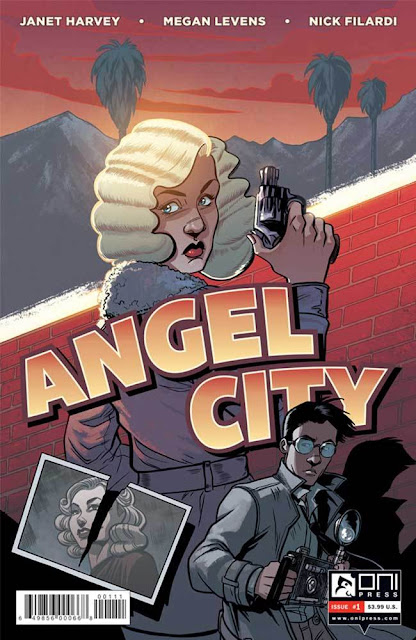 Introducing ANGEL CITY, a hard-boiled 1930s noir starring Dolores Dare, previous Hollywood hopeful and current enforcer for the Volante mob. When her best friend turns up dead in a dumpster behind the Chinese Theater, Dolores starts her own investigation of the “April Fool’s Killer.” As she gets closer to the truth, the studios, the corrupt homicide division, and even her own gangland contacts work to cover up the scandal. Has she bitten off more than she can chew? 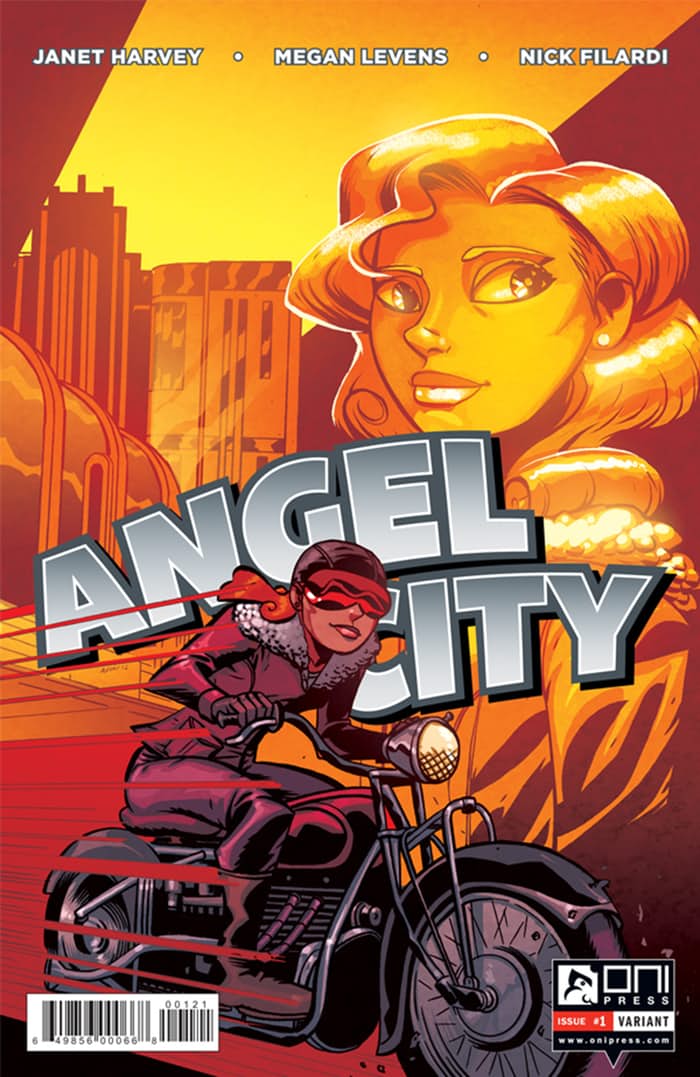 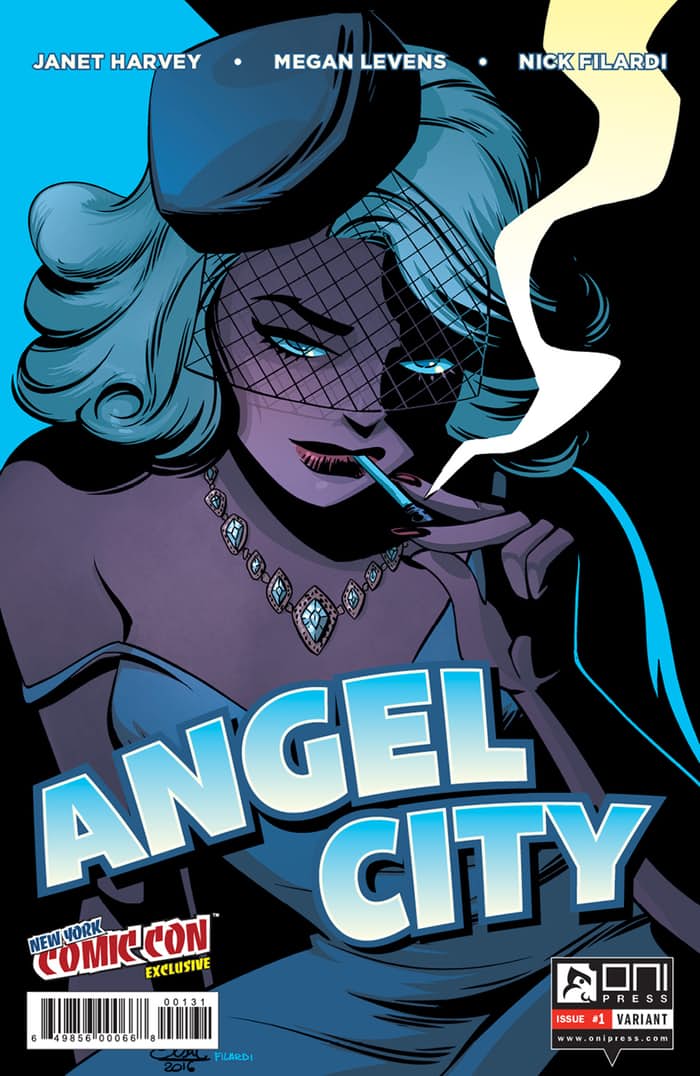 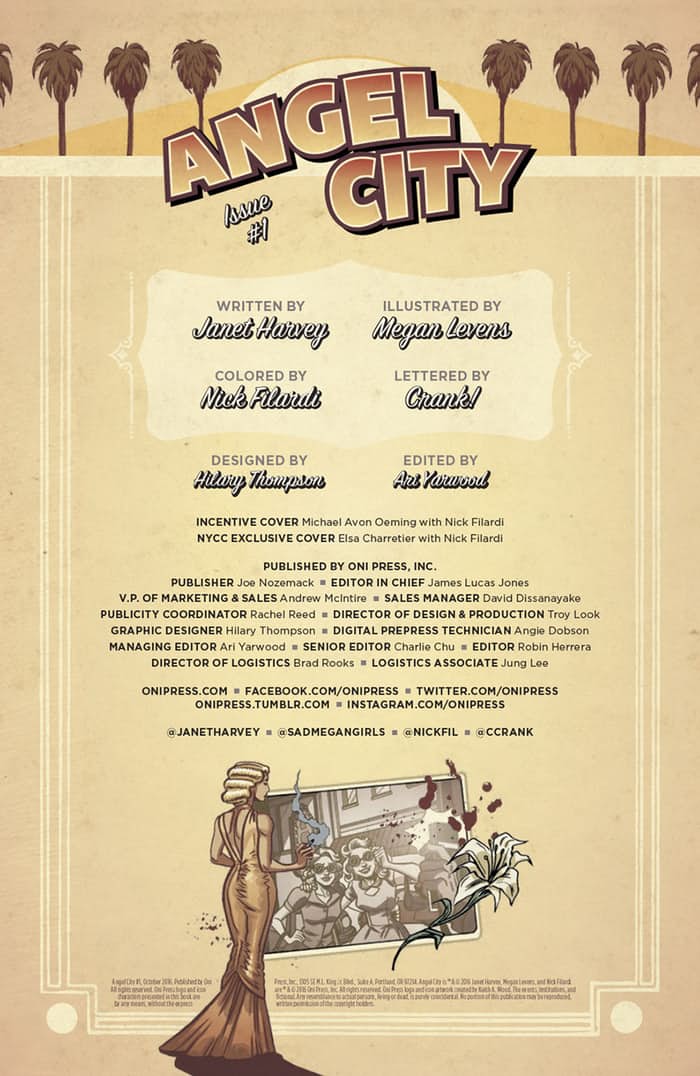 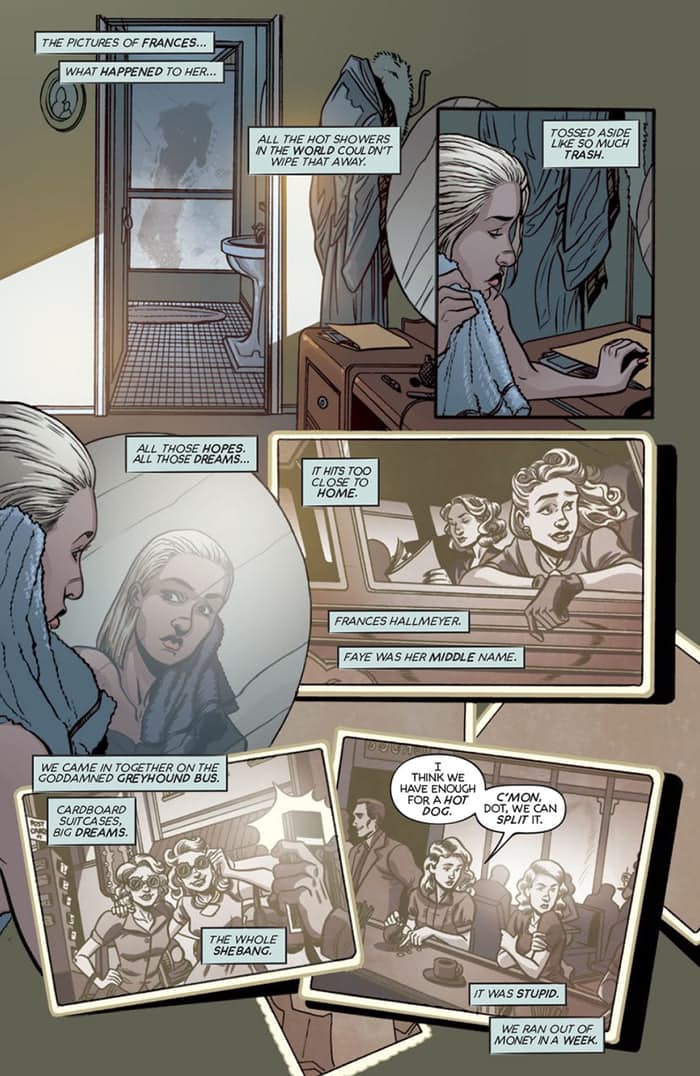 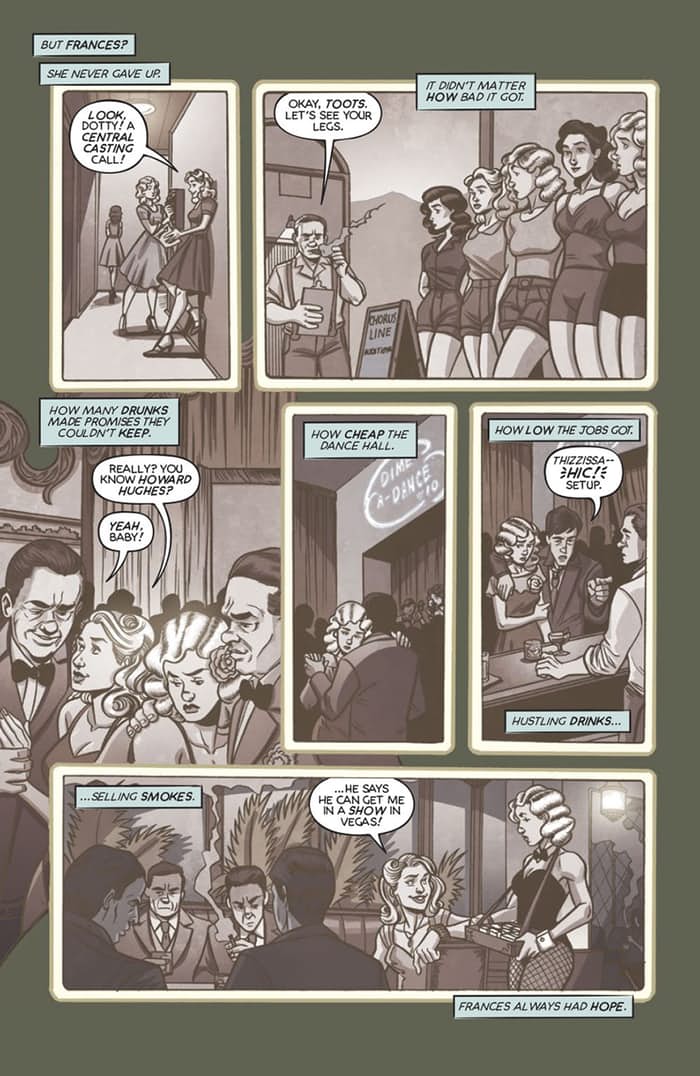 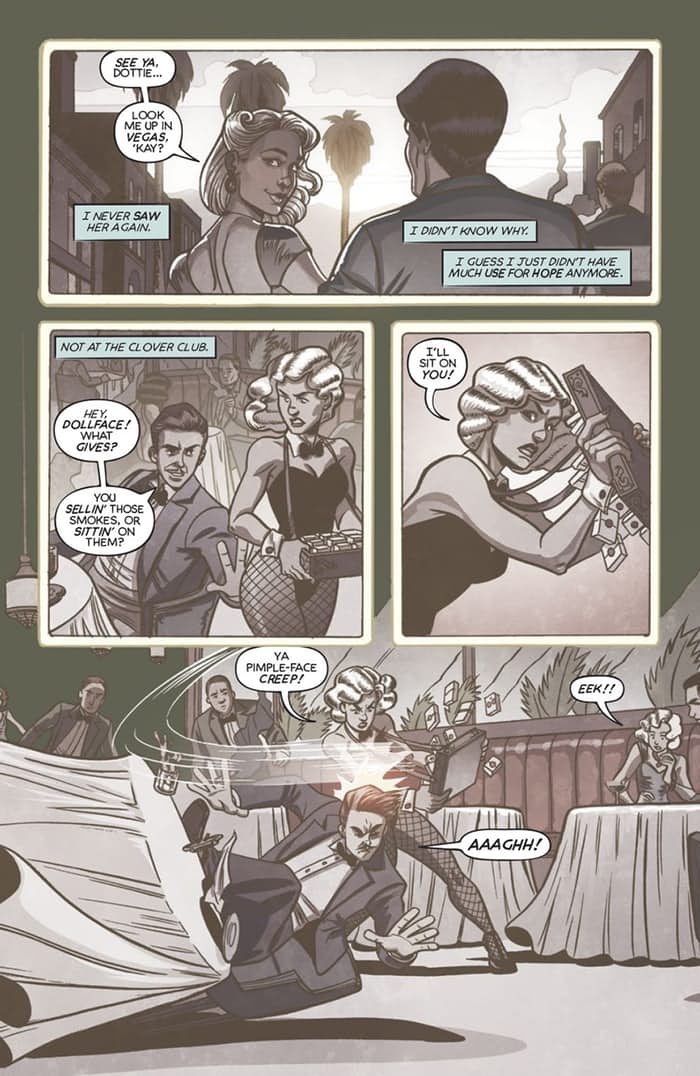 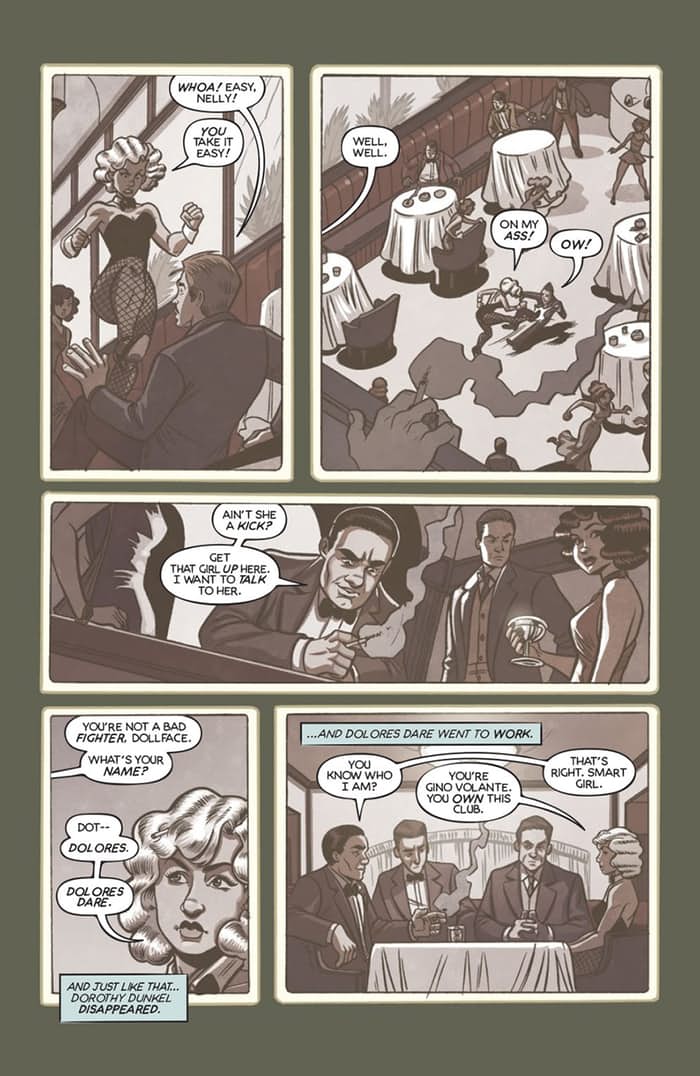 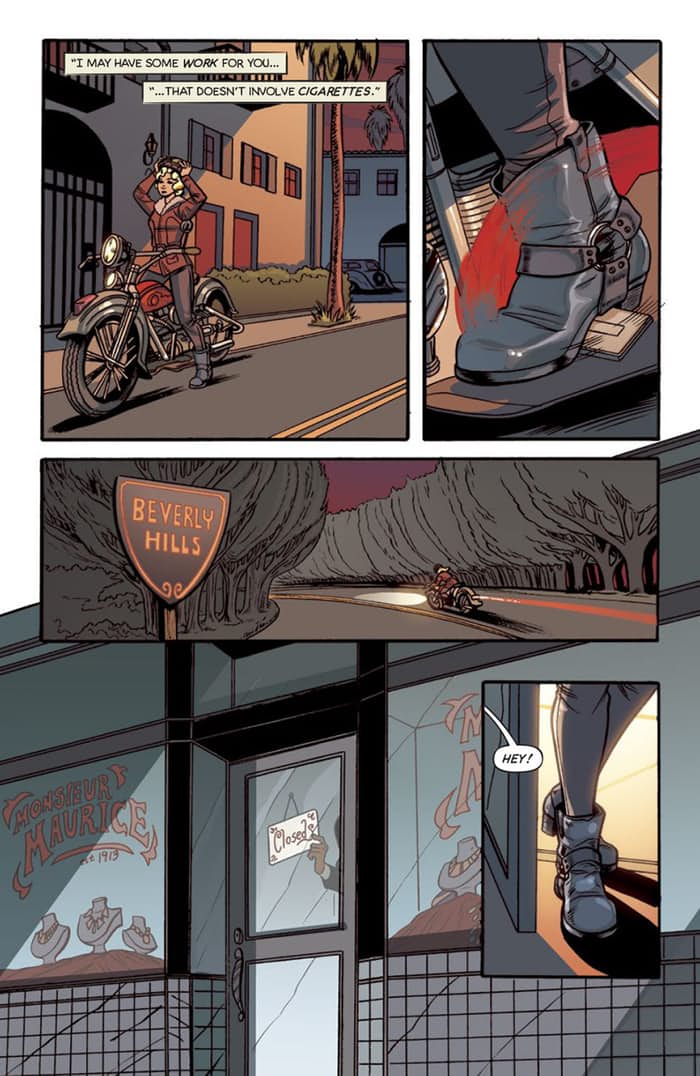 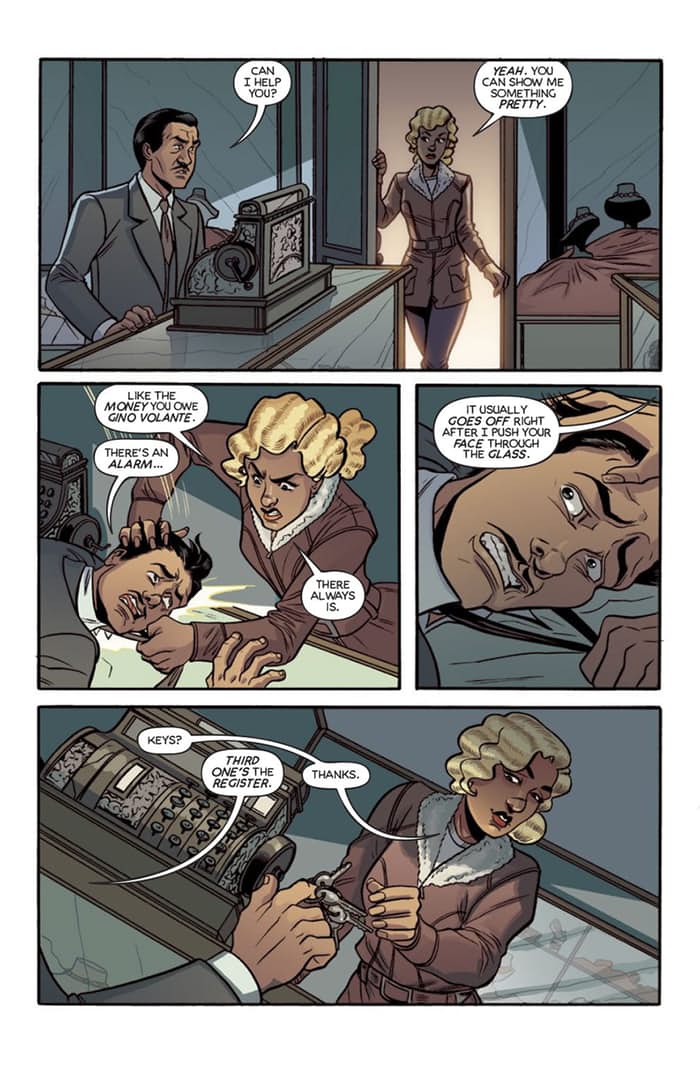 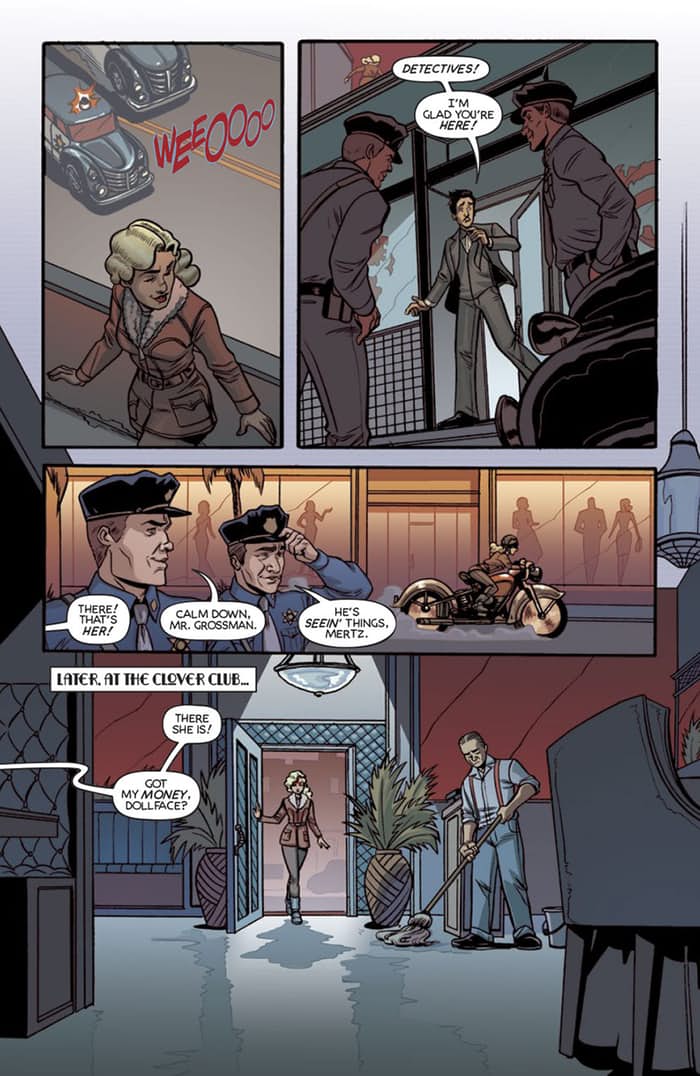 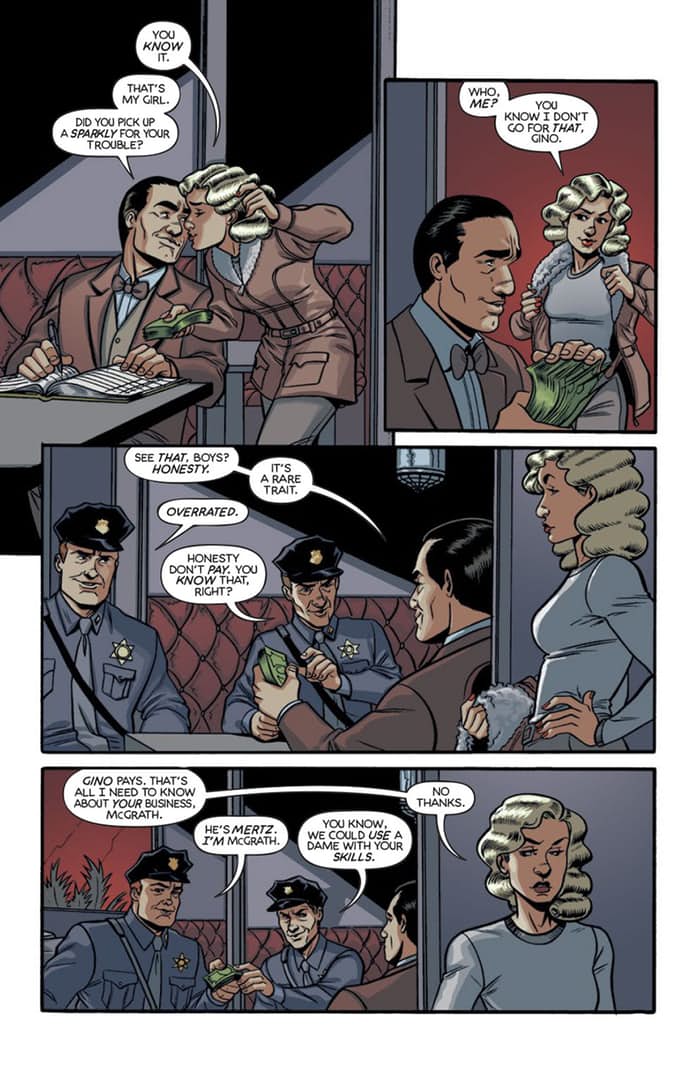