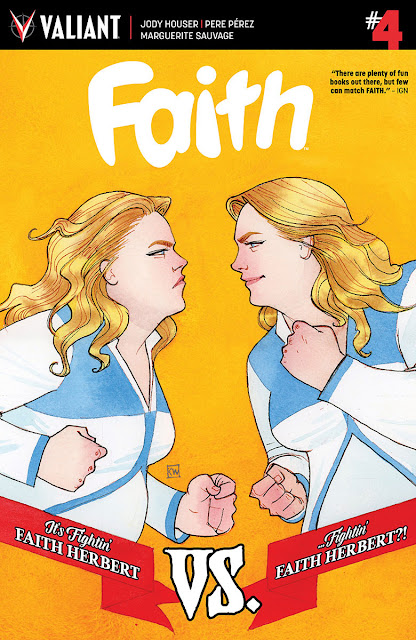 Comics! Cosplay! Crime! This comic book convention isn’t what it appears to be…

From all across the world, fans have flocked to California’s biggest comics convention…but they never expected to see real-life superheroes duking it out! When fandom’s most important event becomes an all-out super-powered melee, can Faith “Zephyr” Herbert and her crossbow-wielding boyfriend, Obadiah Archer, prevent a gang of diabolical con-crashers from turning thousands of spectators into victims of the most brazen caper in comic book history?

If Faith has her way, these back-issue bandits will be going behind bars when breakout writer Jody Houser (Mother Panic) and acclaimed artists Pere Perez (ARCHER & ARMSTRONG) and Marguerite Sauvage (DC Comics Bombshells) deliver an all-access pass to the high-stakes super-showdown of the fall! 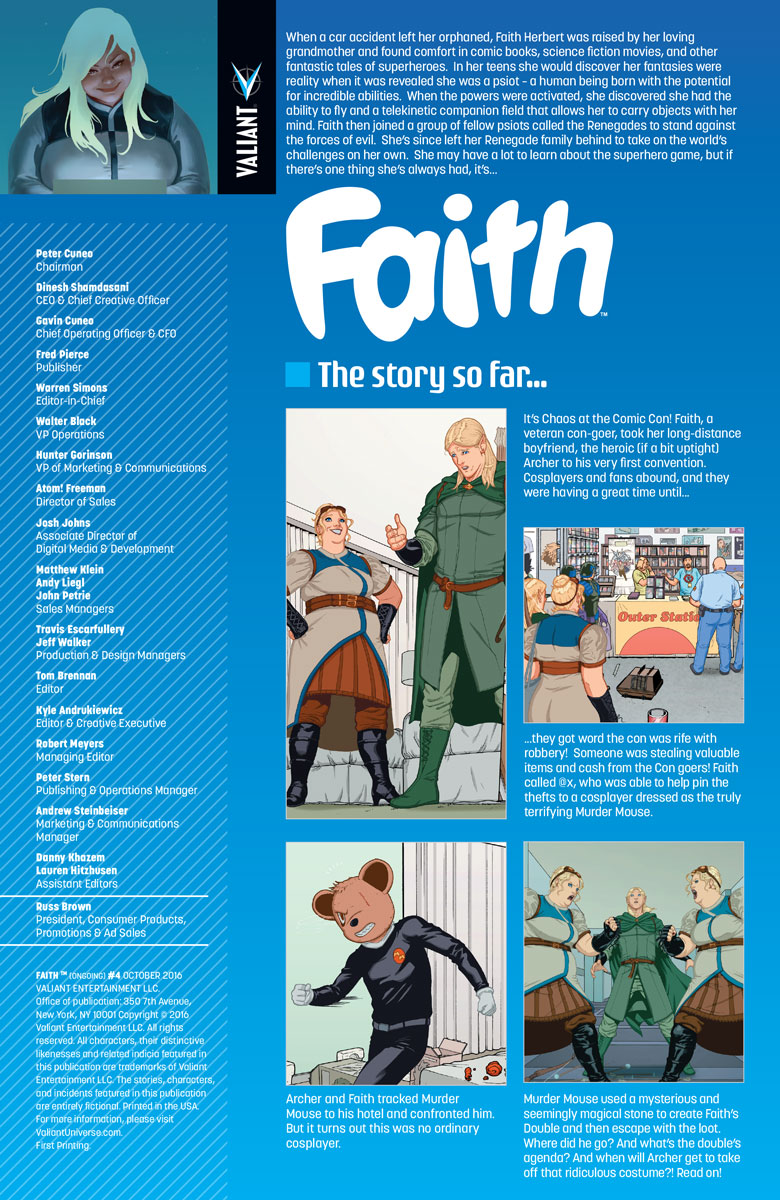 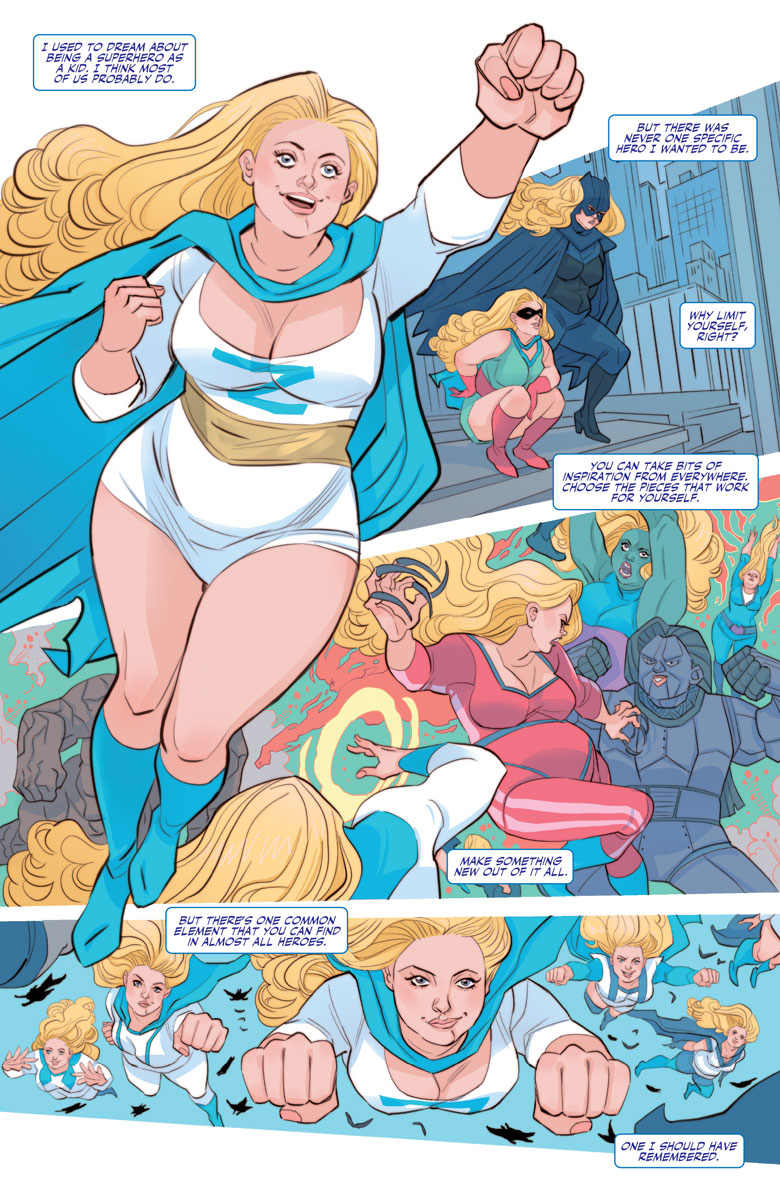 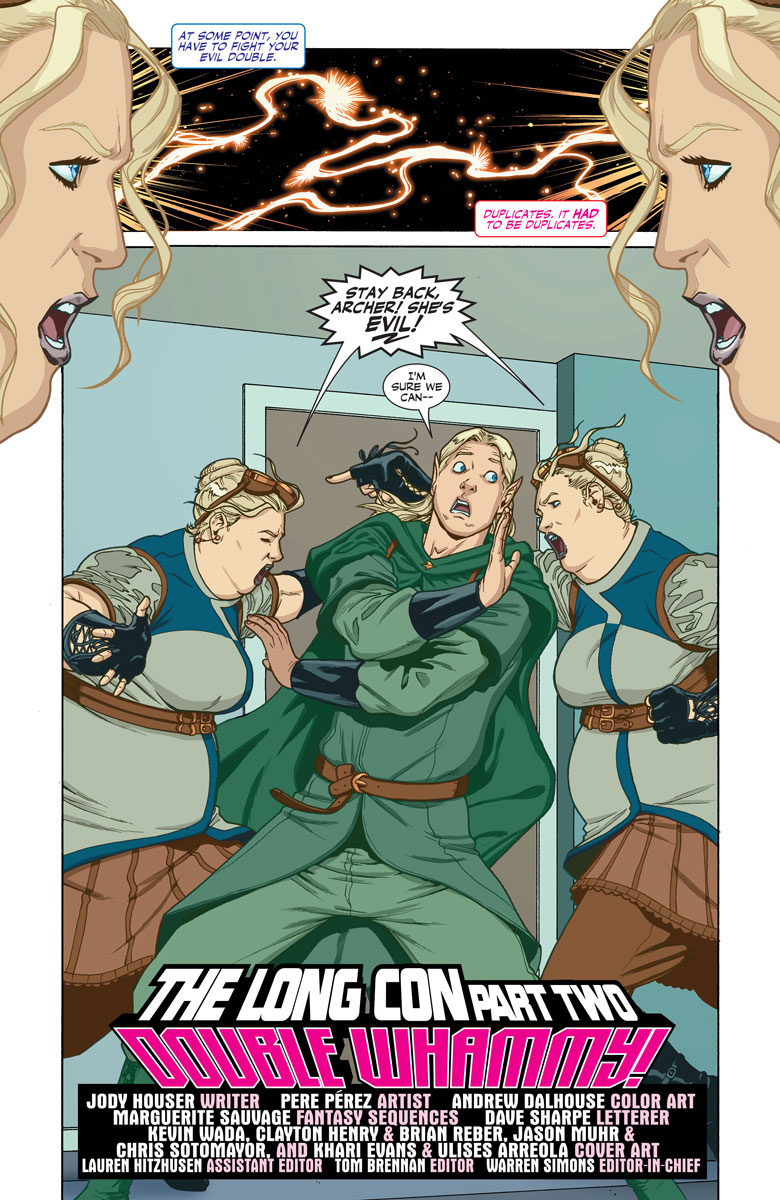 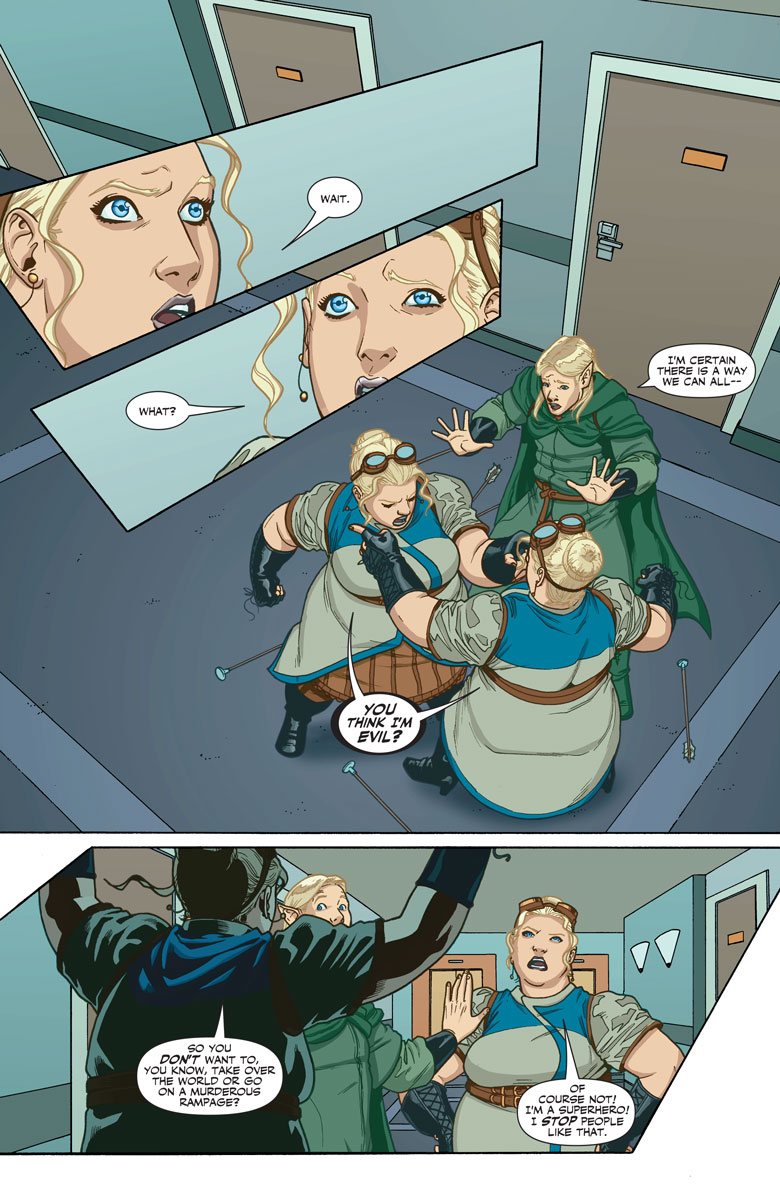 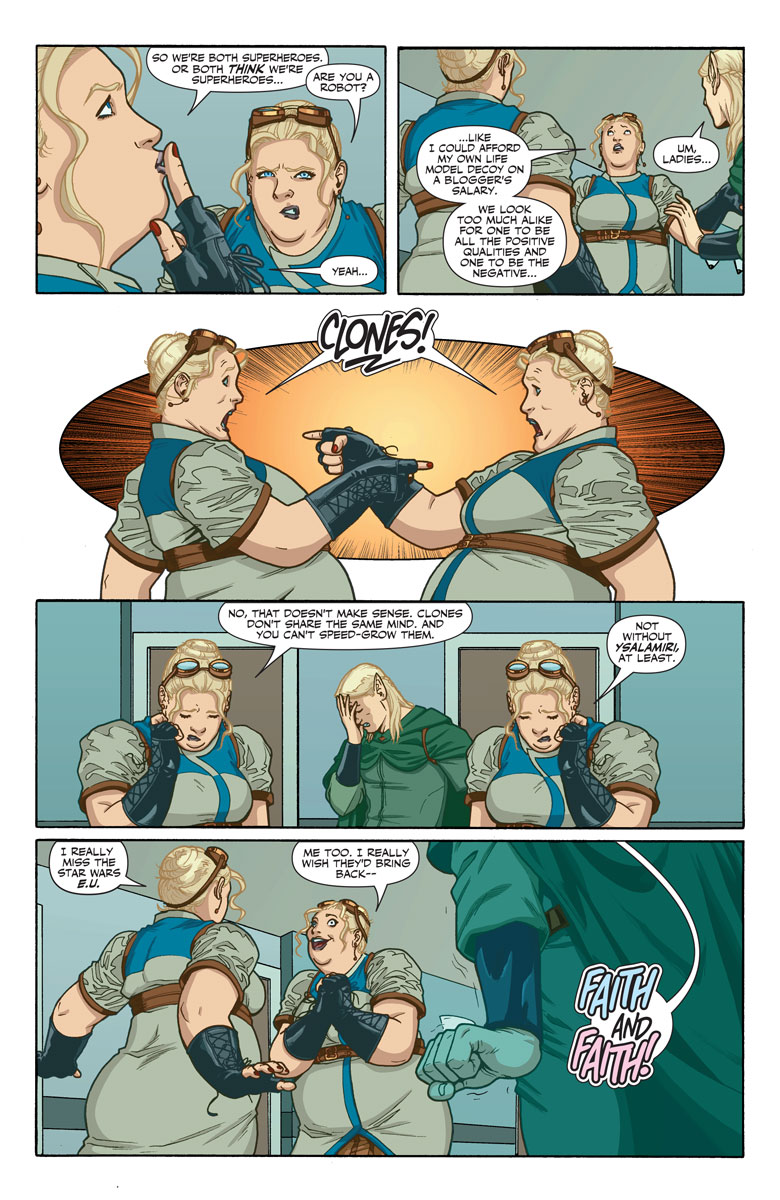 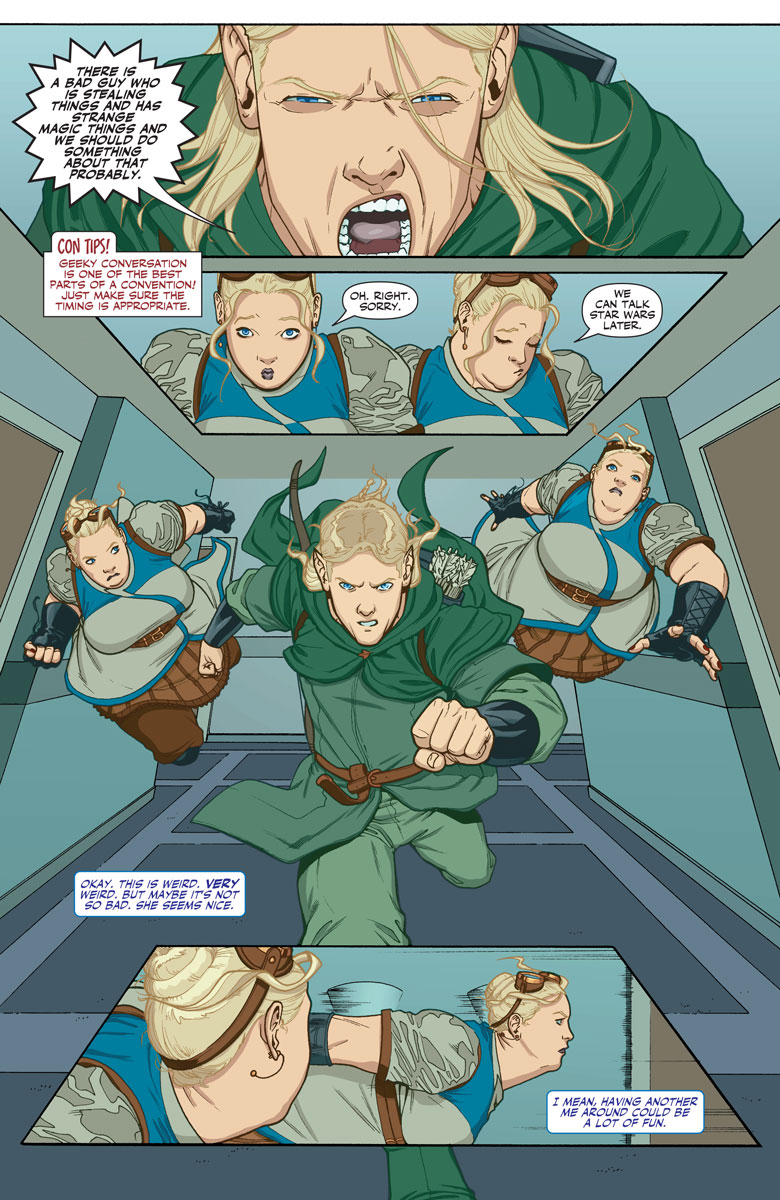 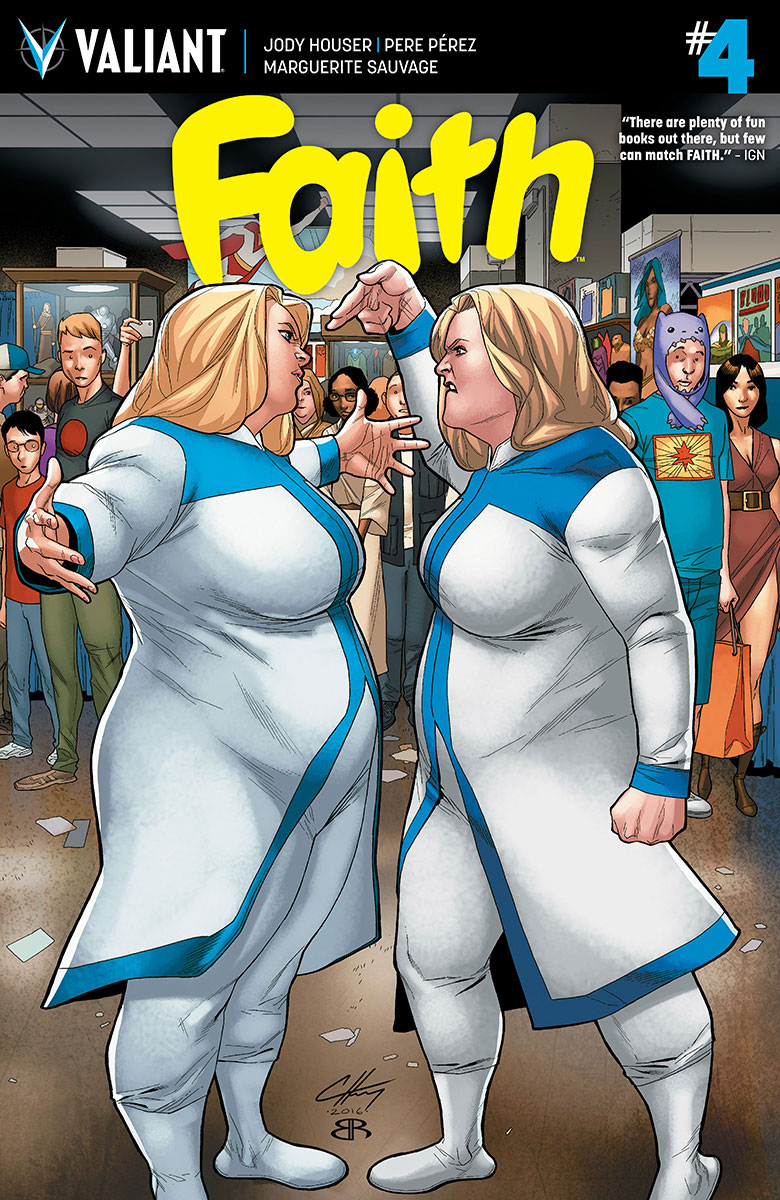 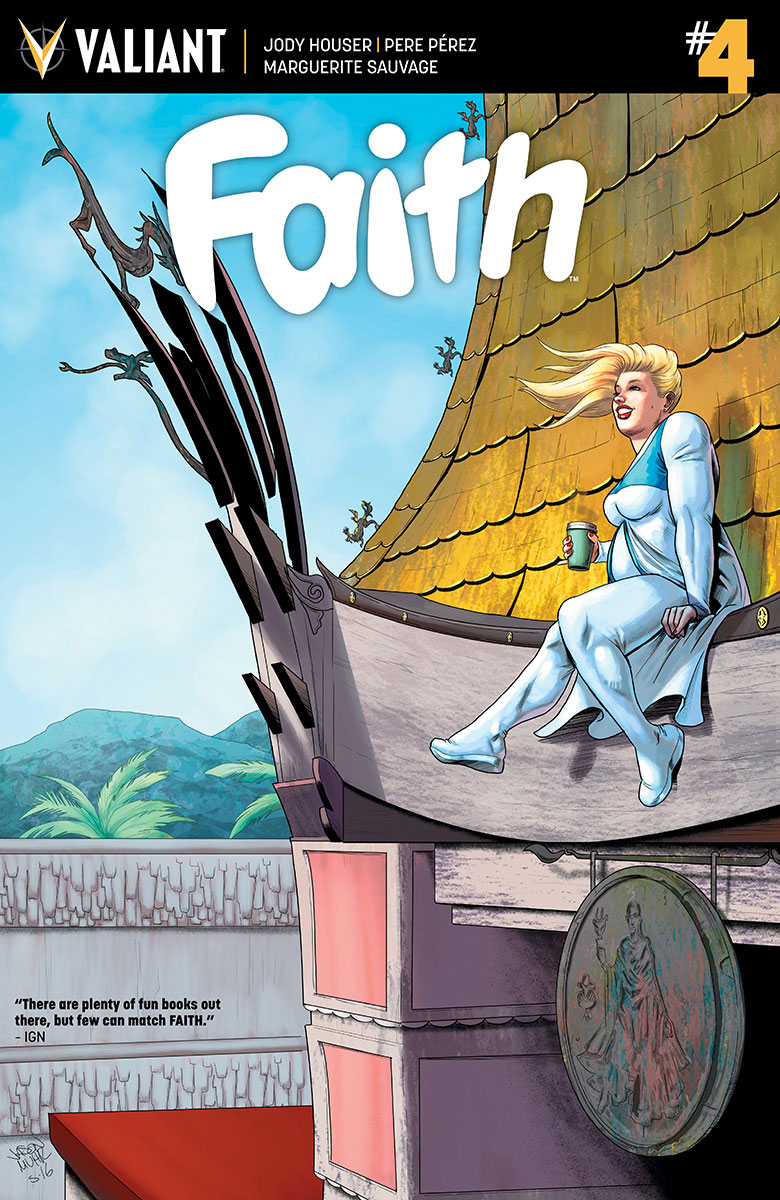 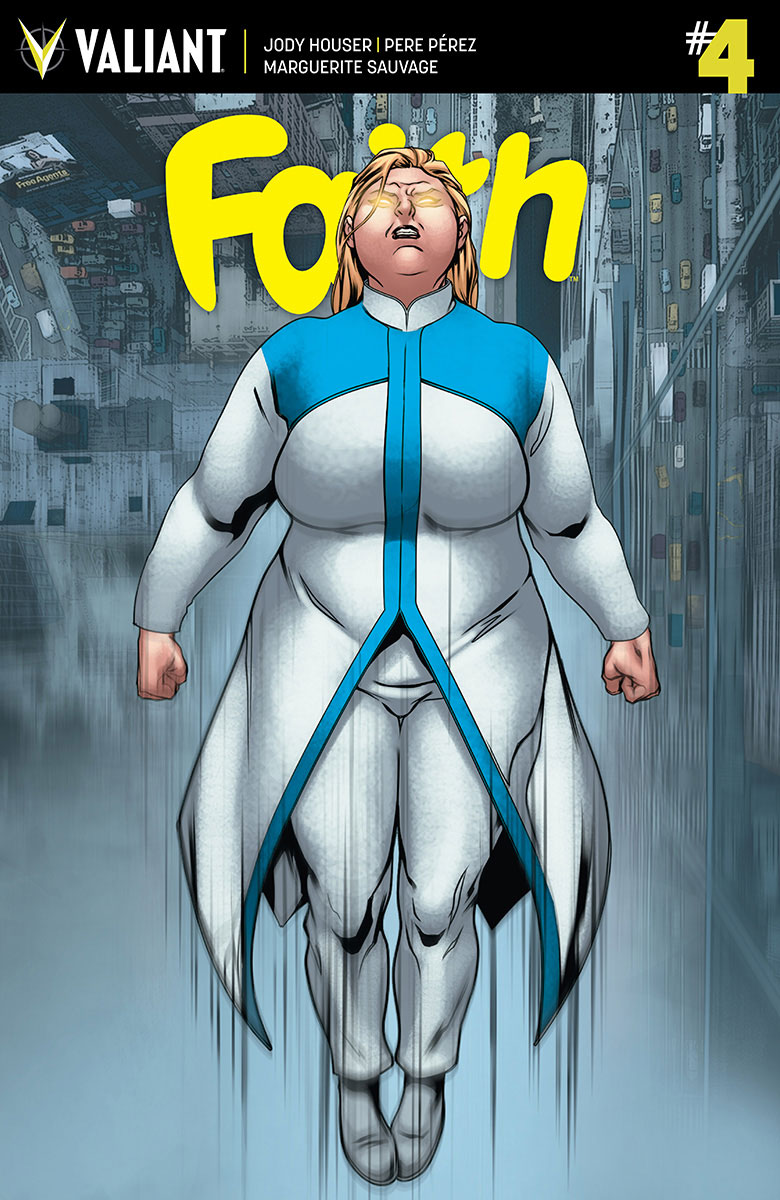