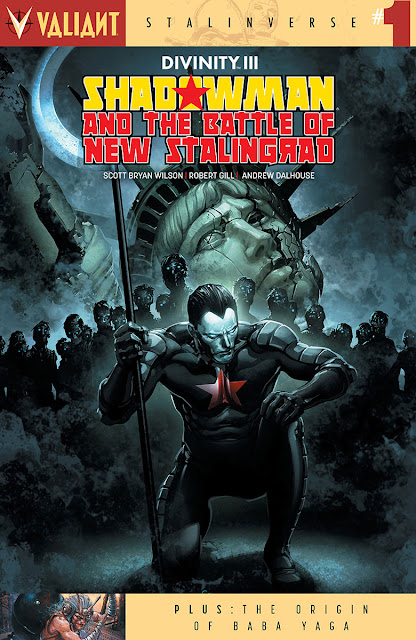 Welcome to the world of today. Welcome to the Stalinverse! The visionary, event-level epic of the winter continues here in an all-new, all-star special introducing the secret weapon of the Soviet Union: Shadowman, agent of the USSR!

To save the devastated and oppressed island of New York, Jack Boniface might just have to annihilate it first – by leading an army of Deadside-spawned monstrosities onto the streets to fight the Soviets’ super-powered shock troops wherever they stand. But freedom fighters like the one they call Shadowman seldom get the happy ending they deserve…

Out of the pages of DIVINITY III: STALINVERSE, discover the haunting origin of Amerika’s last resistance when magic clashes with military might in a must-read tale of the Valiant Universe as we now know it from red-hot new talent Scott Bryan Wilson (Batman Annual) and acclaimed artist Robert Gill (Book of Death)! 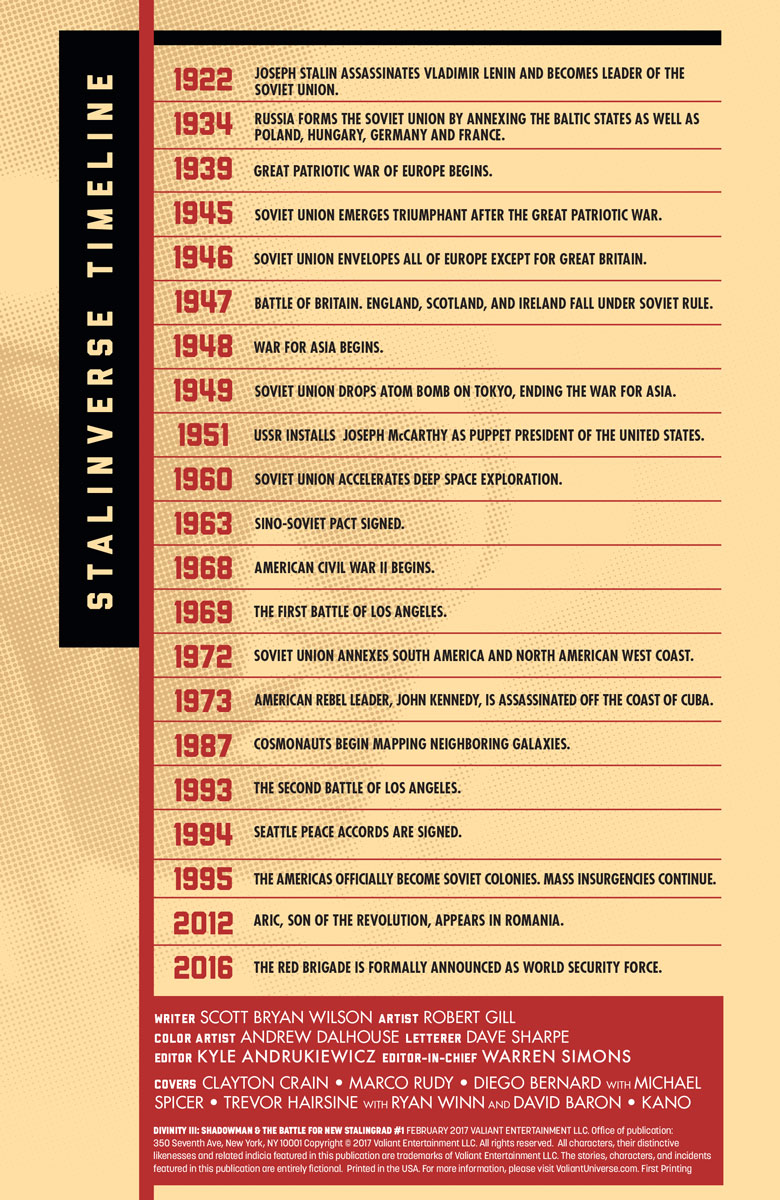 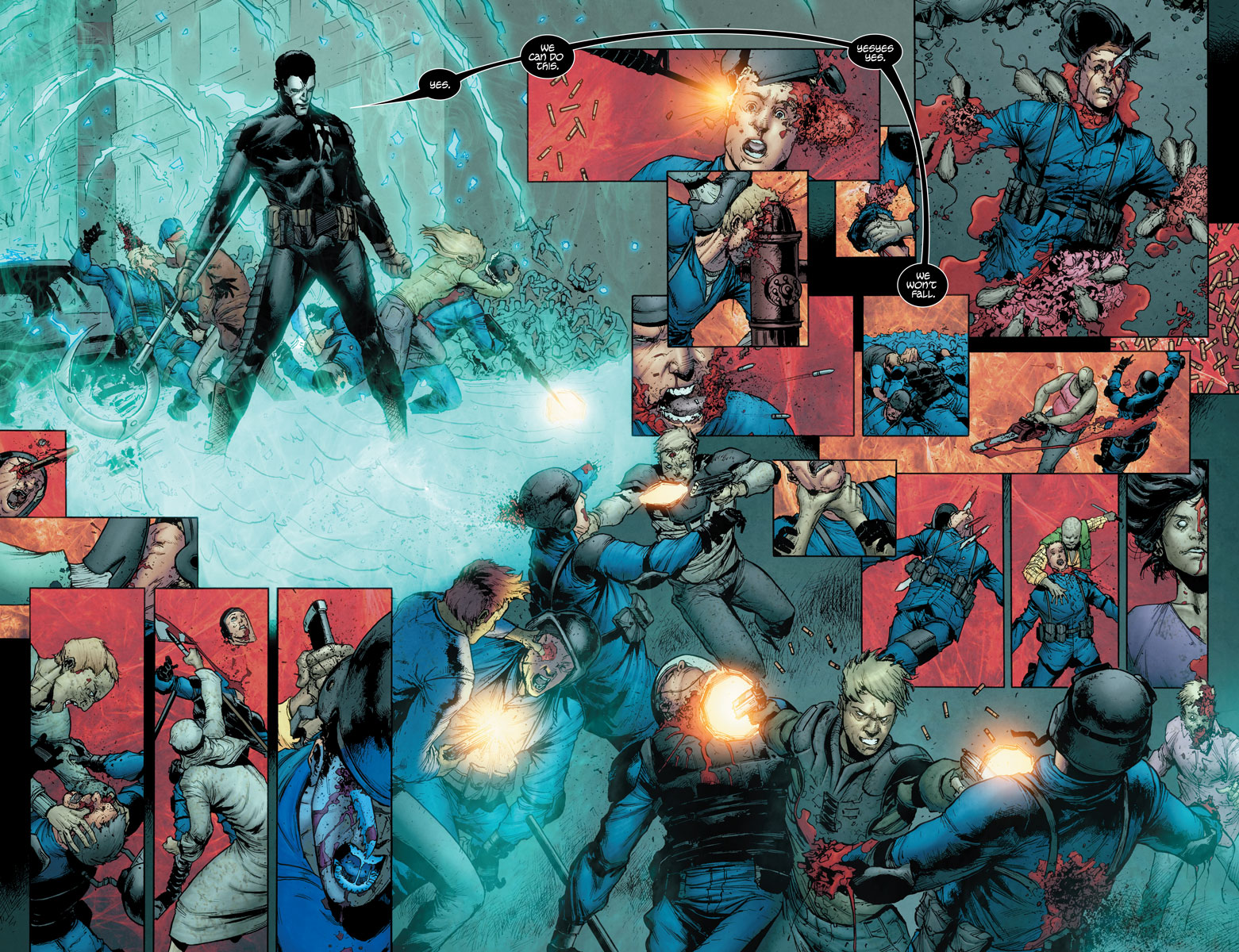 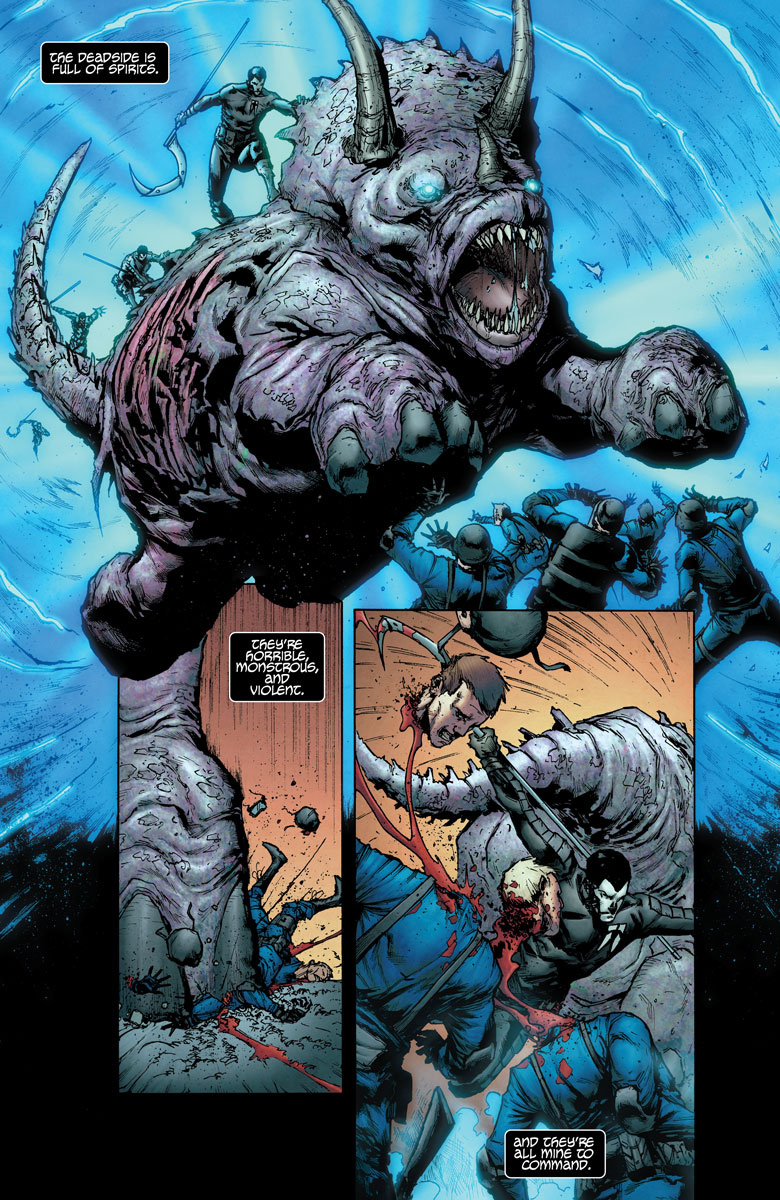 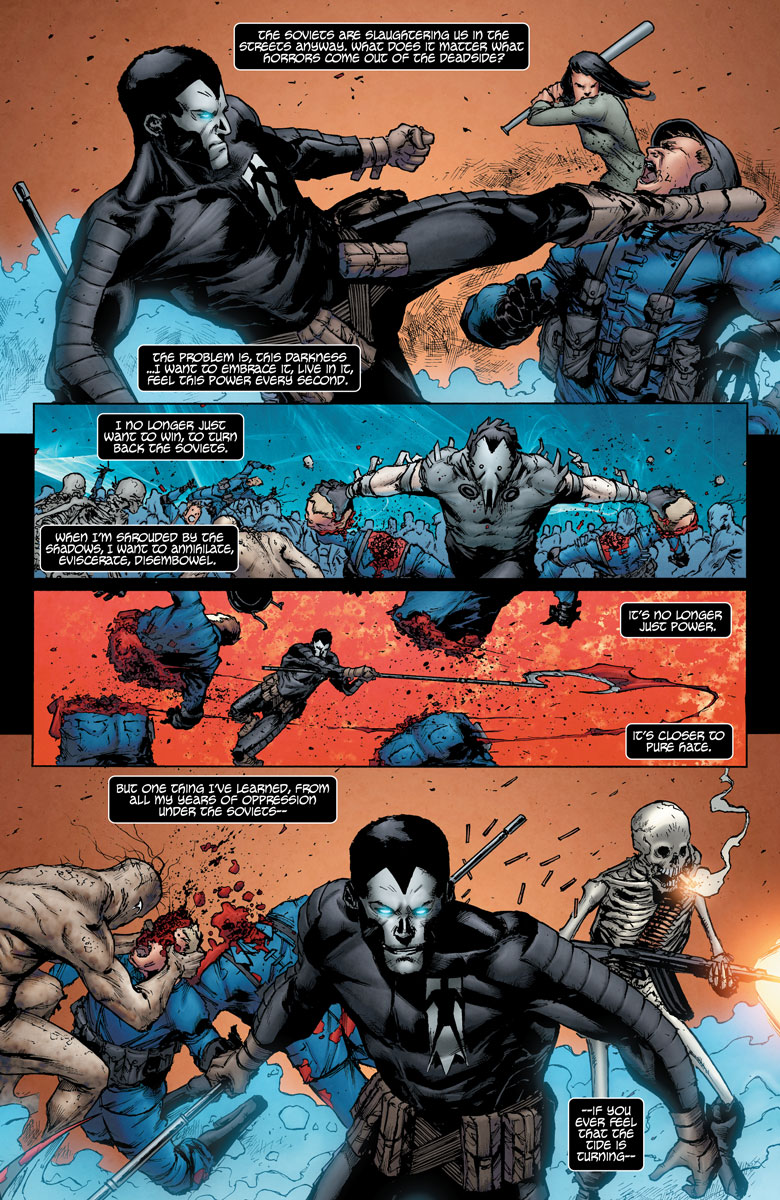 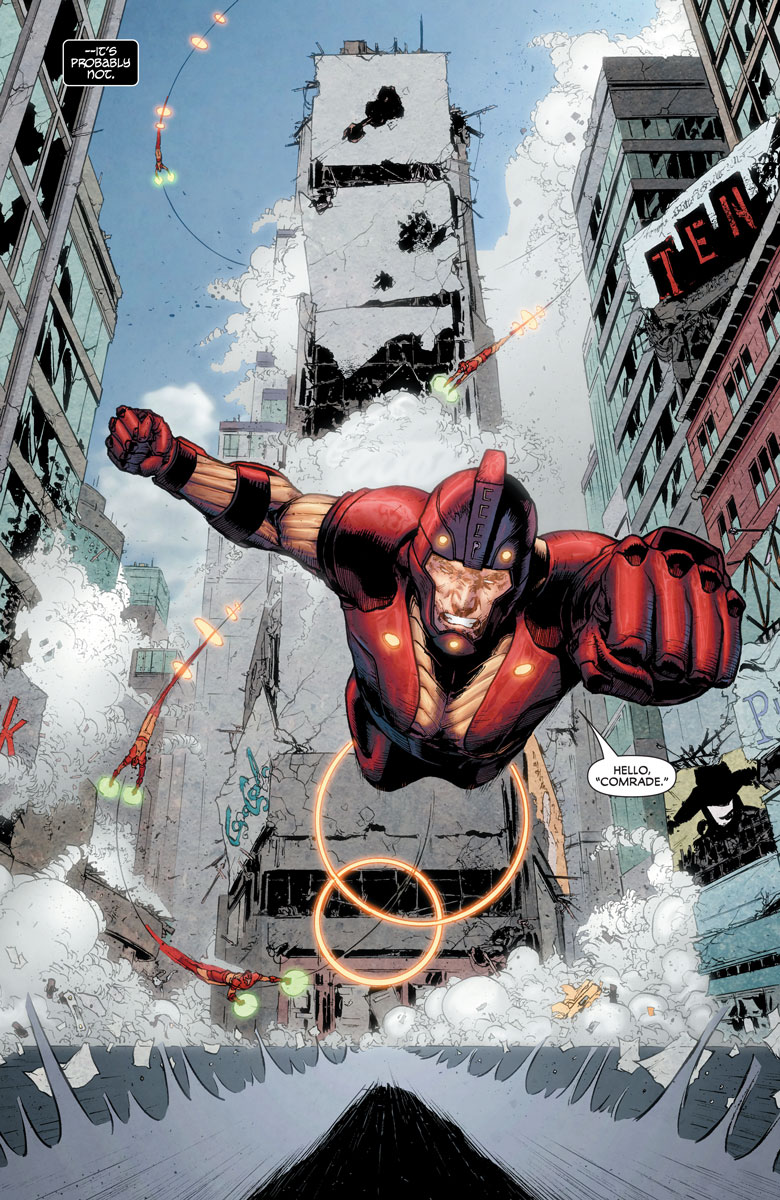 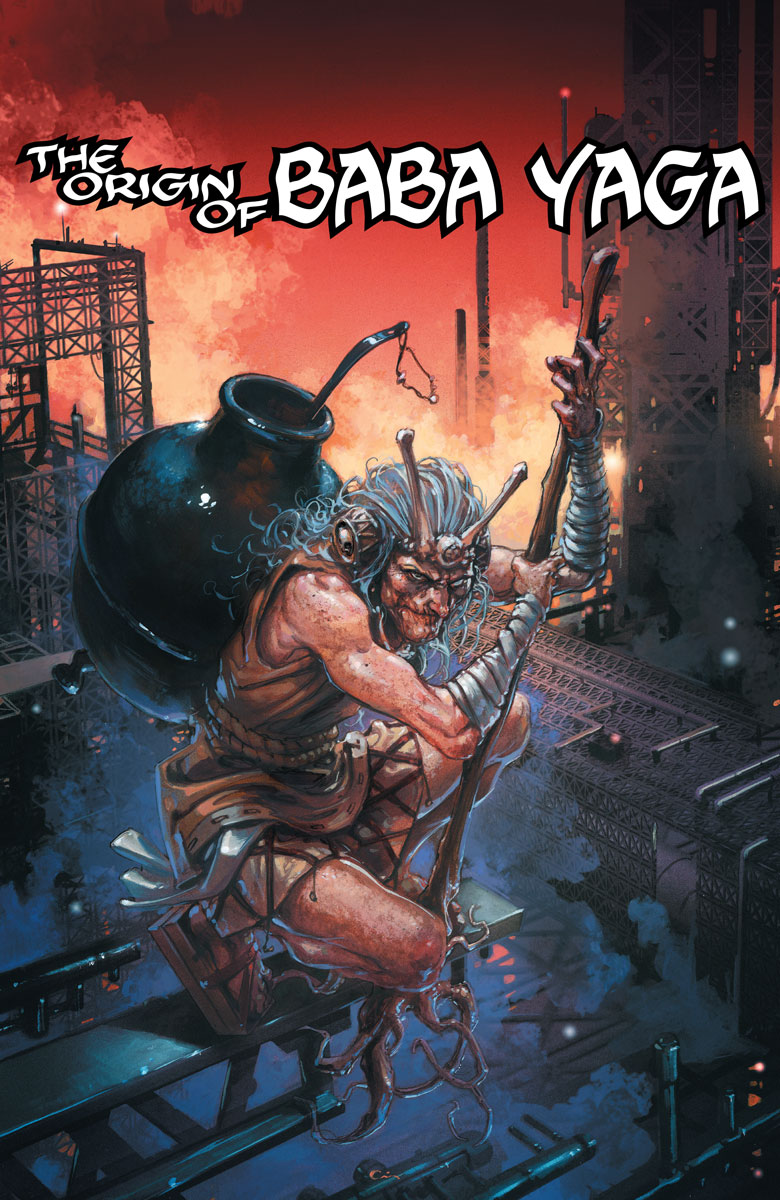 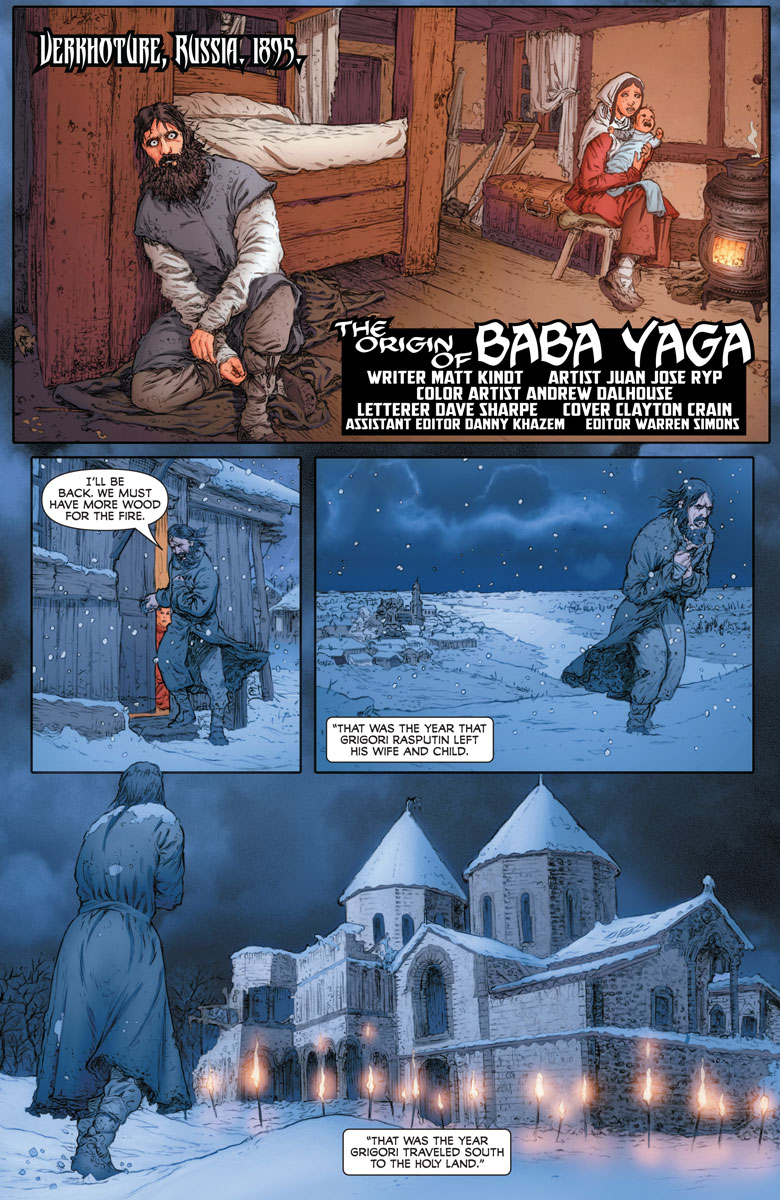 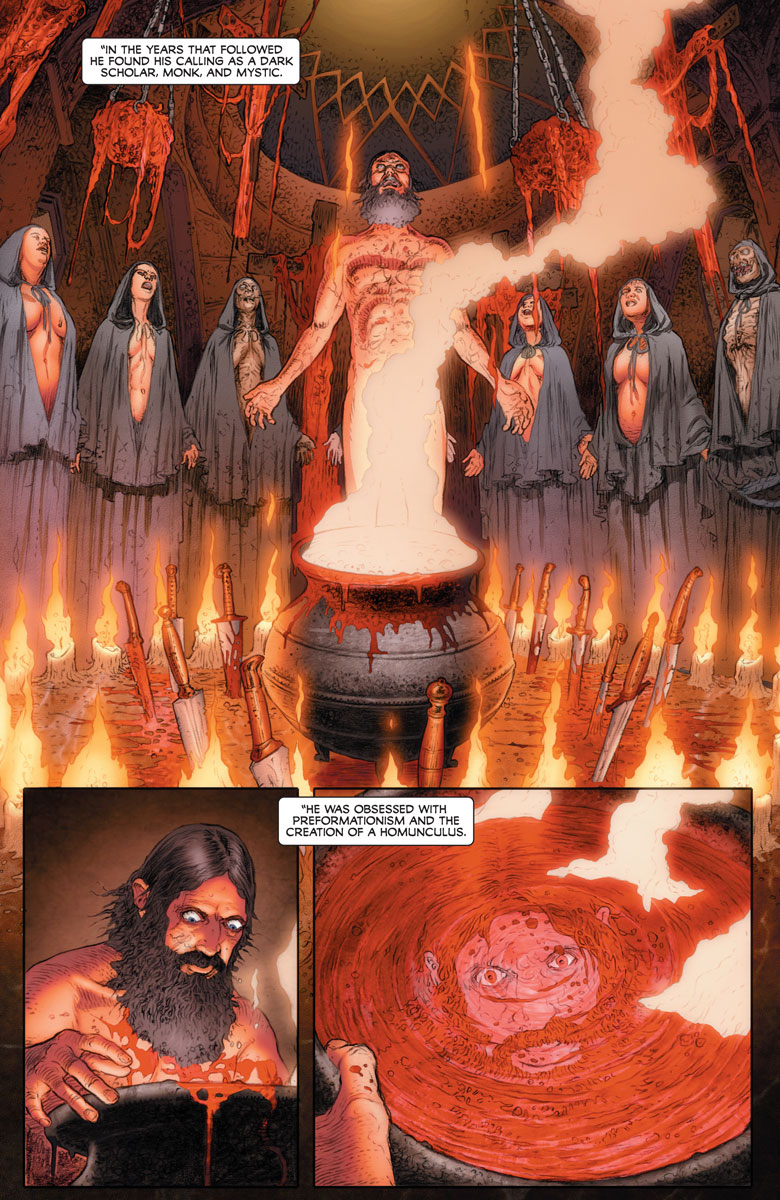 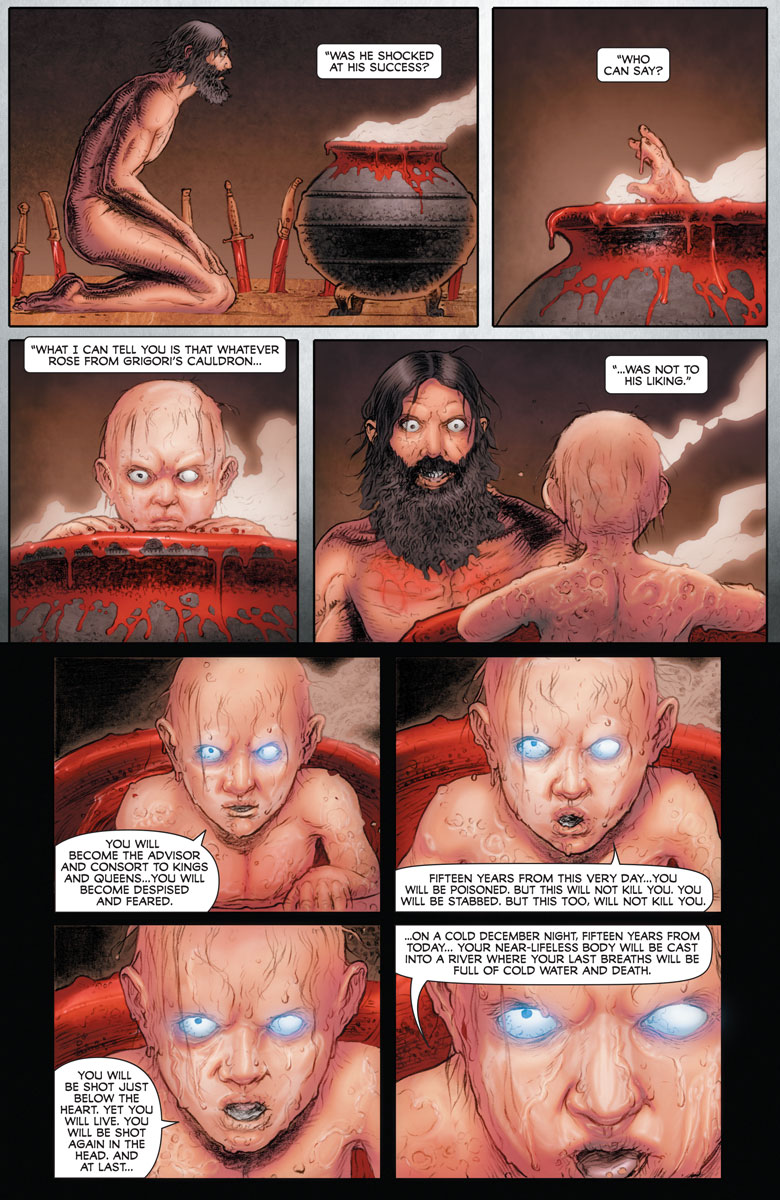 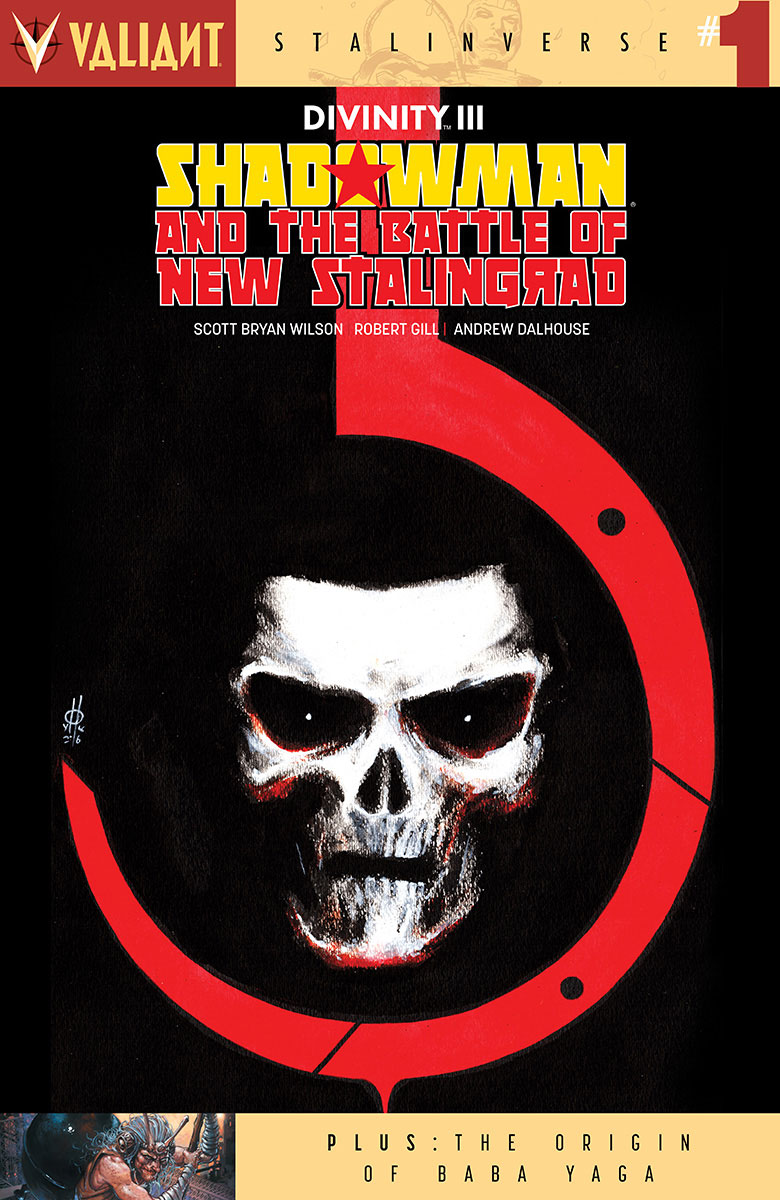 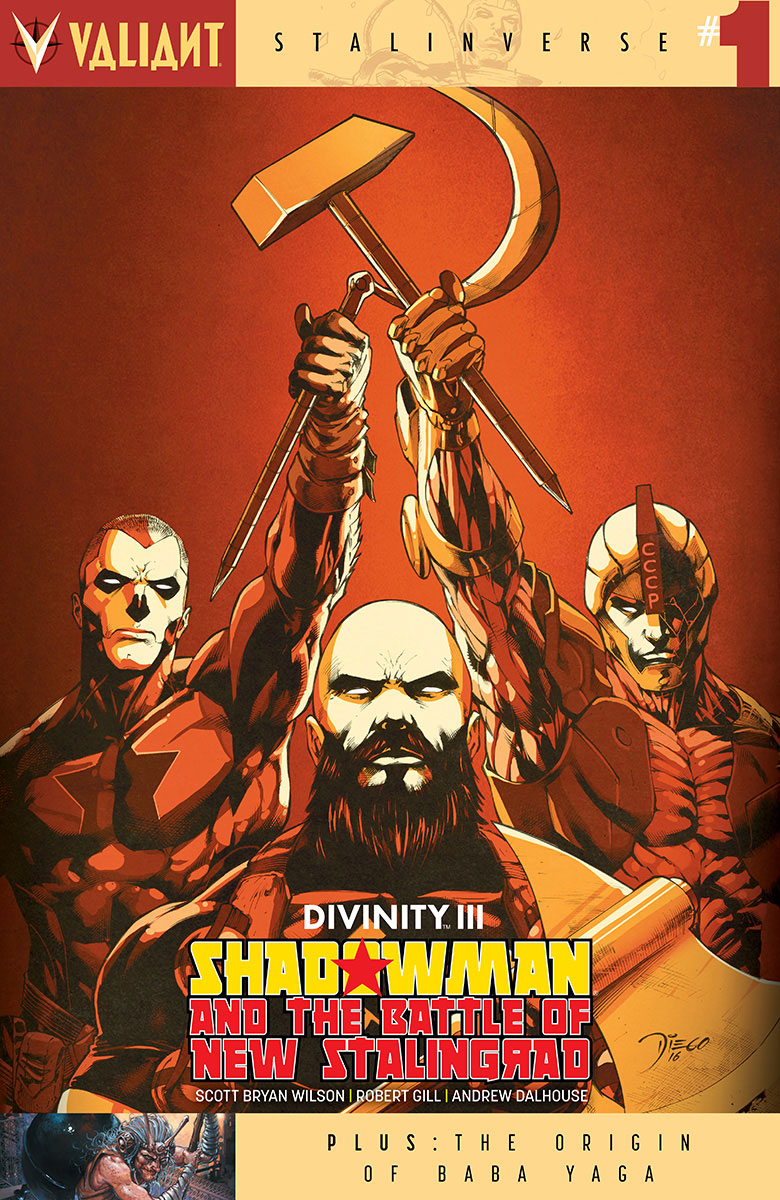 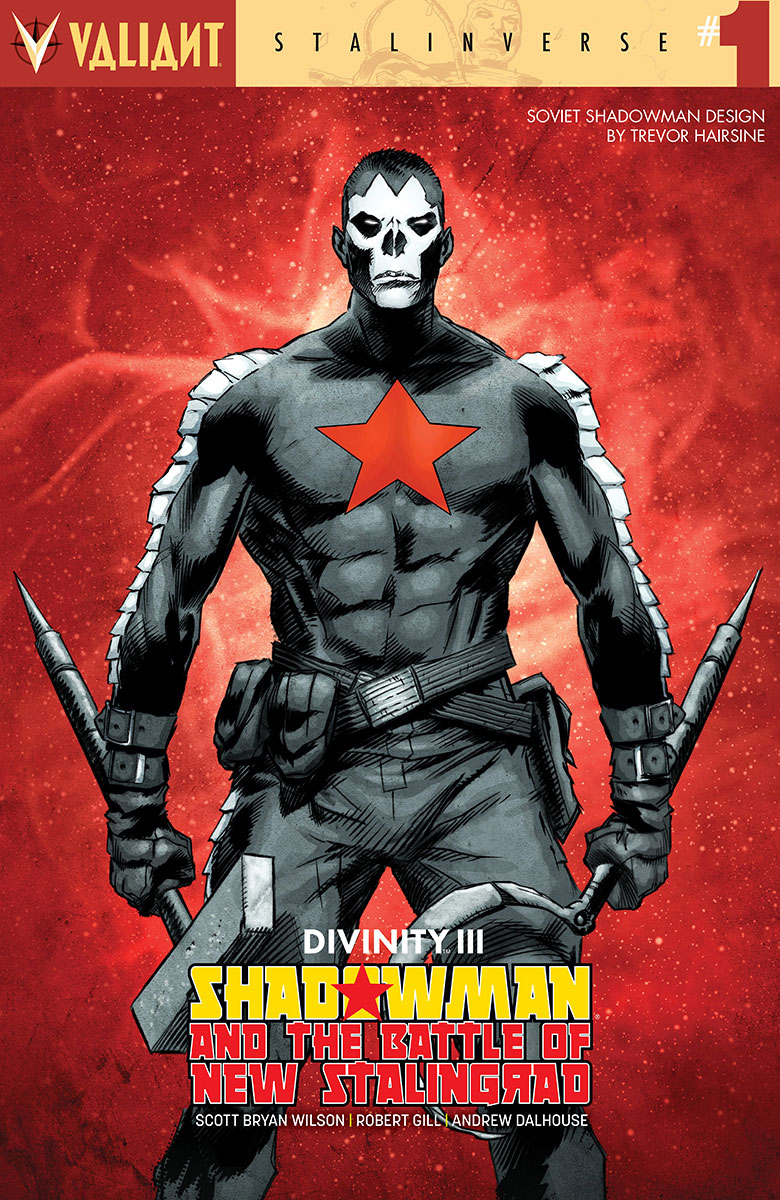 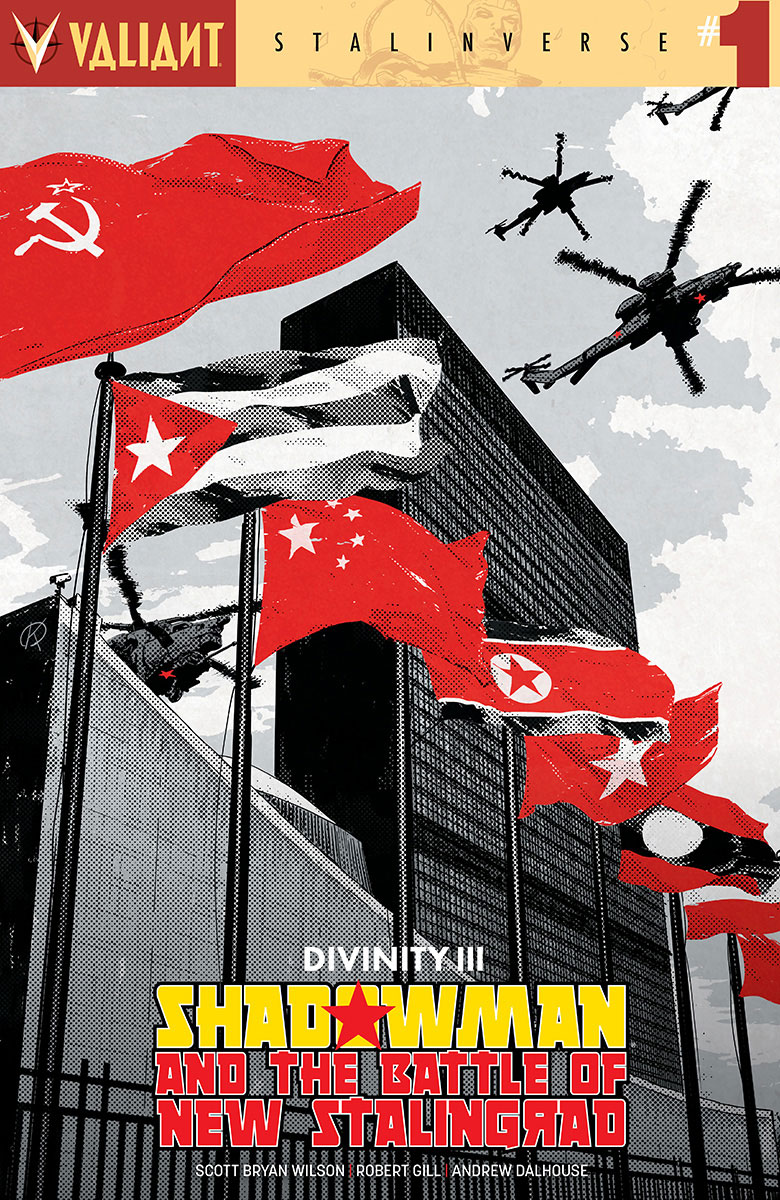