Ray Fisher's Cyborg (aka Victor Stone) completes the release of character posters and teasers for 'Justice League' until Saturday's full trailer release. We finally get to see more of the half-man/half-machine hero in this brief video.

It's unlikely that we'll see Henry Cavill as Superman in any promos. There should be some surprise as to how he'll return from the dead. The full trailer will be released tomorrow, Saturday, seemingly combined aspects of all five teasers but we'll have to wait and see. 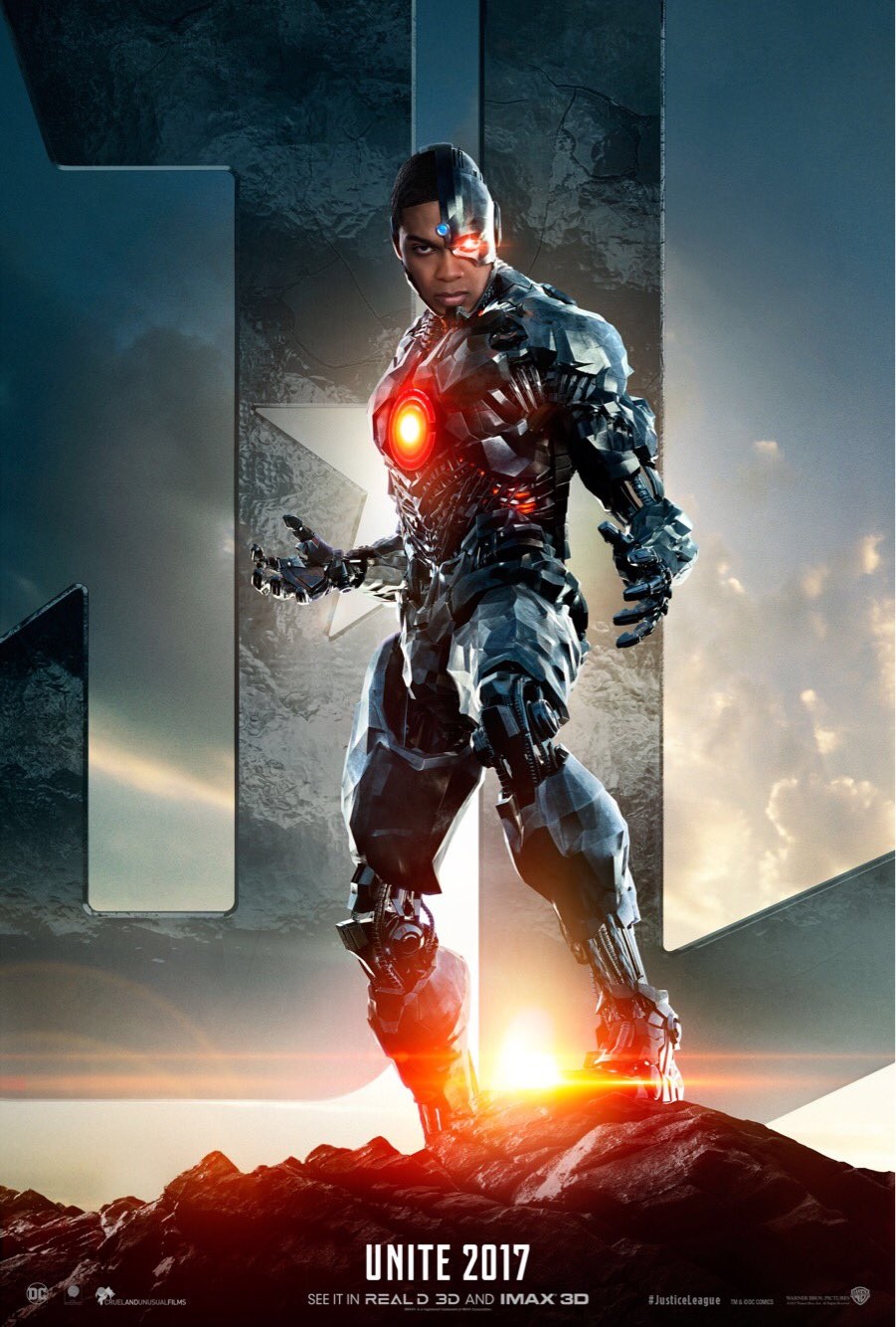