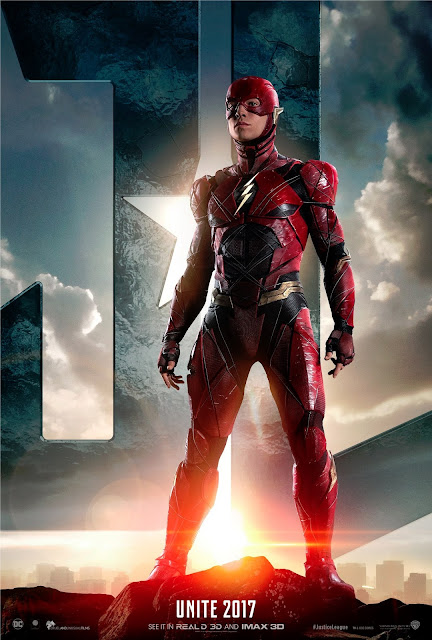 "UNITE THE LEAGUE – THE FLASH"


Just as short as the other teasers, in this video, we get a closer look at Flash in action after a brief look at Miller from a previous trailer. It's very cinematic and dramatic and pure Zack Snyder. We should expect more teasers on Friday before the full trailer on Saturday. Stay on the lookout for videos of Wonder Woman, Cyborg, and maybe Superman (?).