JUSTICE LEAGUE TEASER: Batman Gets The Spotlight in Latest Spot


Warner Bros. is wasting no time getting fans hyped about the upcoming Justice League trailer coming this Saturday. Soon after leasing new posters and an Aquaman teaser announcing the upcoming trailer a new "Unite the League" teaser was released featuring Batman. Check it out! 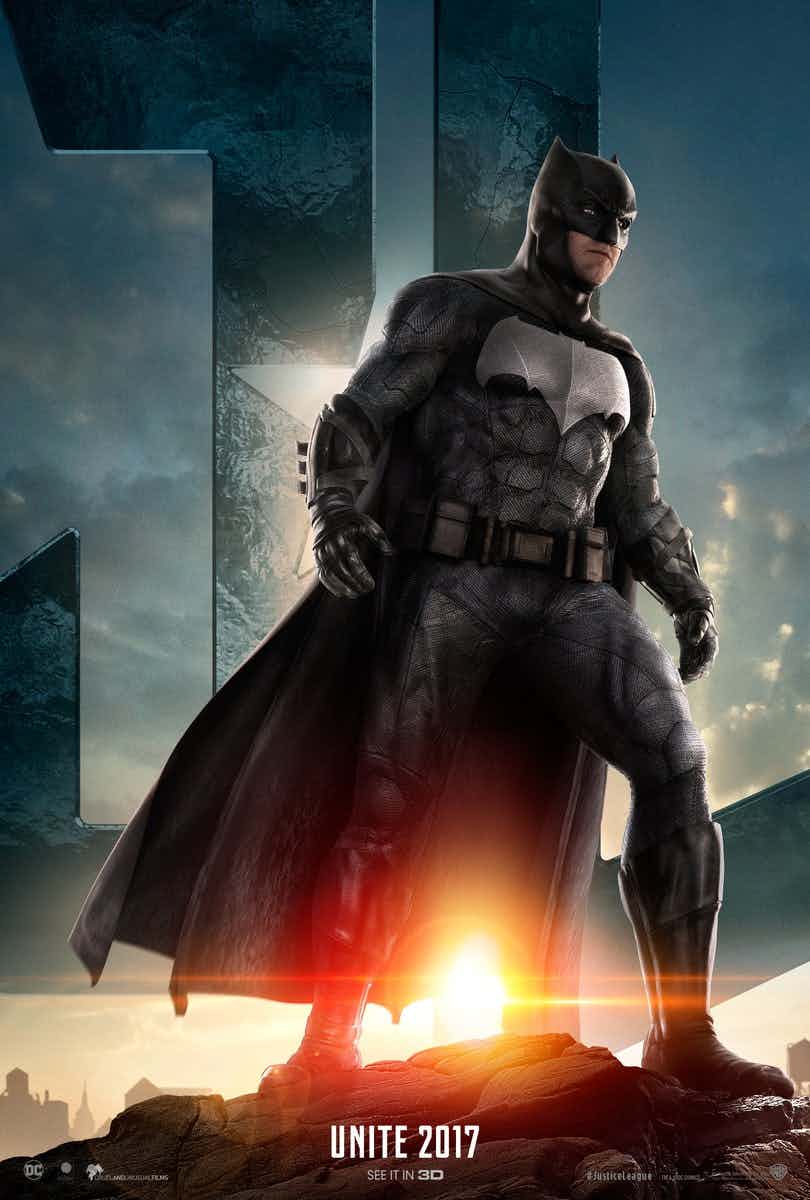