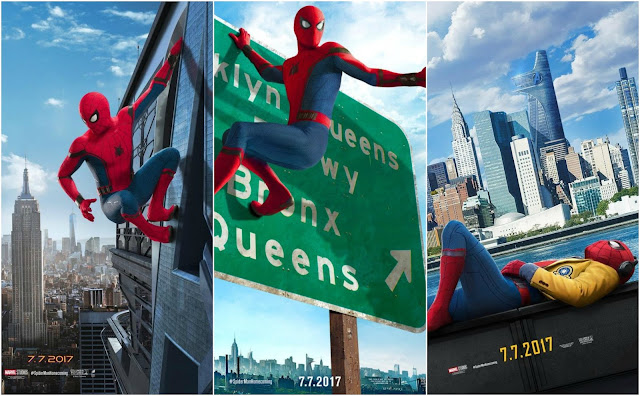 The hype-machine for Sony's Spider-Man Homecoming is at full throttle. After releasing three very cool and vibrant posters featuring Tom Holland as young web-slinger Peter Parker around New York City, the official movie Twitter account posted a brief teaser announcing the release of the next full-length trailer to arrive Tuesday.

Directed by Jon Watts (Cop Car), the film is a collaboration between Sony and Marvel Studios. After two popular but underperforming "Spider-Man" movies, Sony, the rights holder, relinquished creative control to Marvel to produce new films in exchange for sharing the character in the MCU. So it's a joint custody arrangement that benefits both studios. And so far, fans seem to be pleased with this iteration of Peter Parker who debuted in Captain America: Civil War.

SYNOPSIS:
A young Peter Parker/Spider-Man (Tom Holland), who made his sensational debut in Captain America: Civil War, begins to navigate his newfound identity as the web-slinging super hero in Spider-Man: Homecoming. Thrilled by his experience with the Avengers, Peter returns home, where he lives with his Aunt May (Marisa Tomei), under the watchful eye of his new mentor Tony Stark (Robert Downey, Jr.). Peter tries to fall back into his normal daily routine – distracted by thoughts of proving himself to be more than just your friendly neighborhood Spider-Man – but when the Vulture (Michael Keaton) emerges as a new villain, everything that Peter holds most important will be threatened. 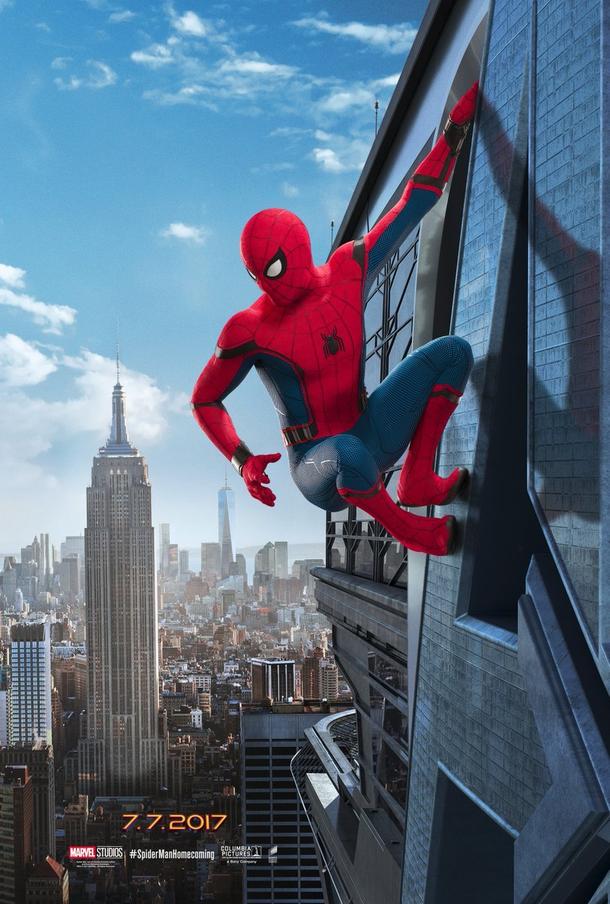 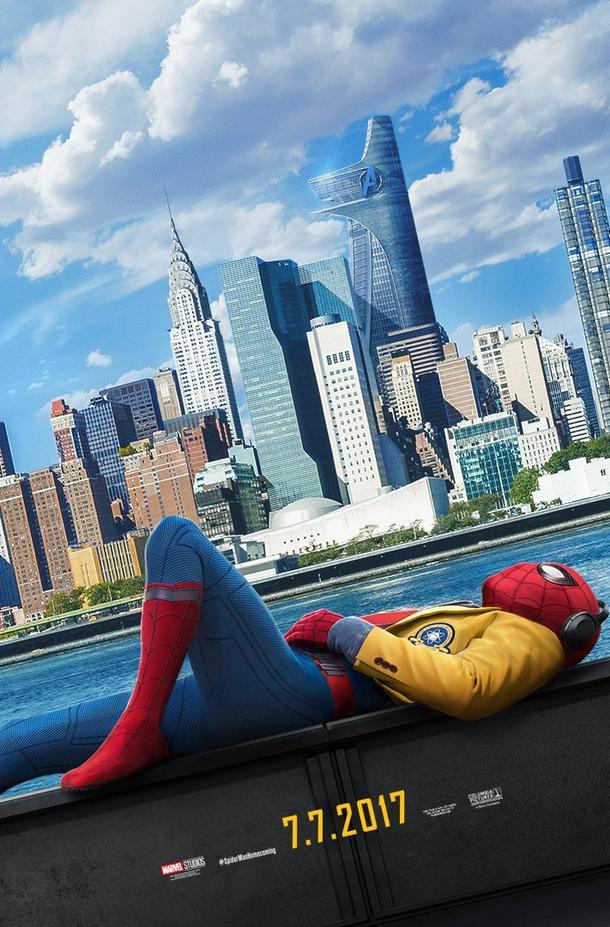 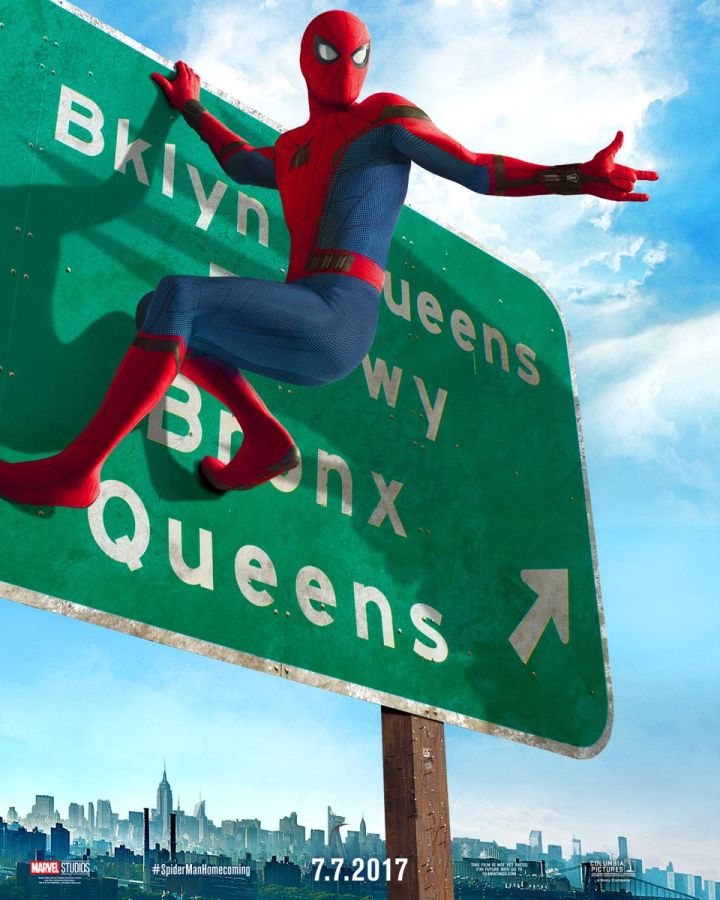