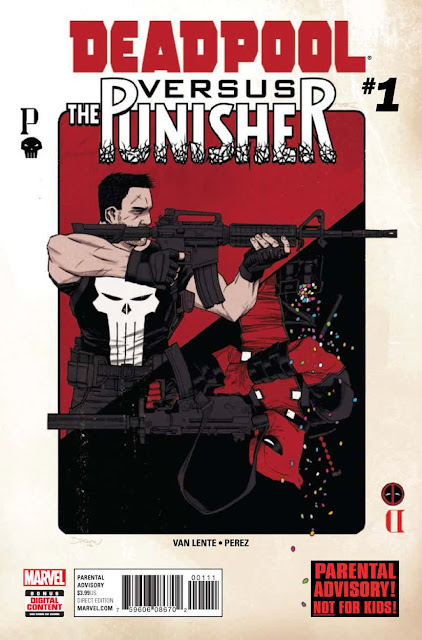 *PARENTAL ADVISORY – NOT FOR KIDS*

Frank Castle has an unstoppable will – a powerful drive to punish those who do wrong, rooted in the tragic killing of his family. Wade Wilson has an unstoppable mouth – an unthinking knack for annoying everyone around him, rooted in thinking he’s funny. Both men, however, are among the deadliest on the planet. When they find themselves in disagreement over the criminal known as The Bank, they’re in for one of the most brutal fights of their lives! Can Frank kill Wade over and over without ever dying once himself? Or will Wade bug him until he welcomes death? 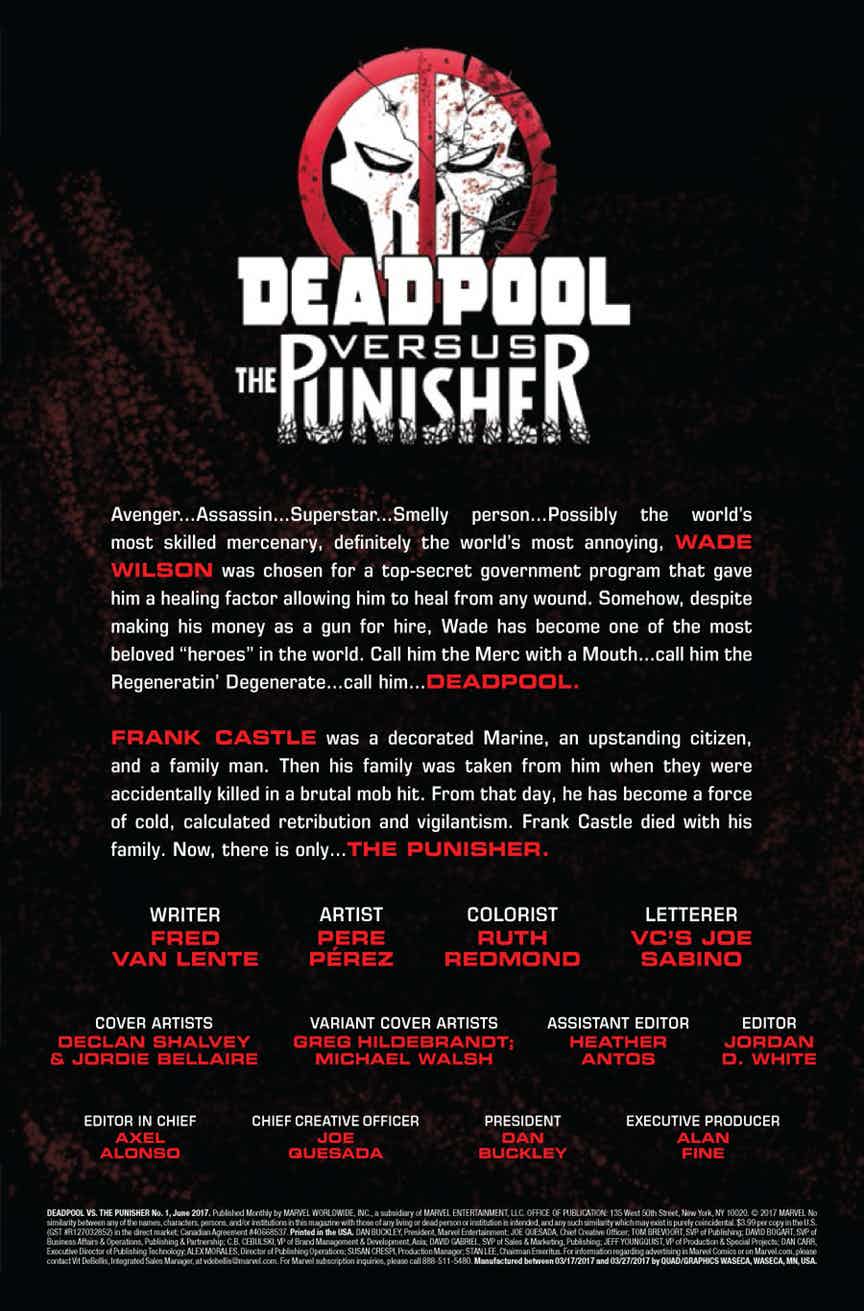 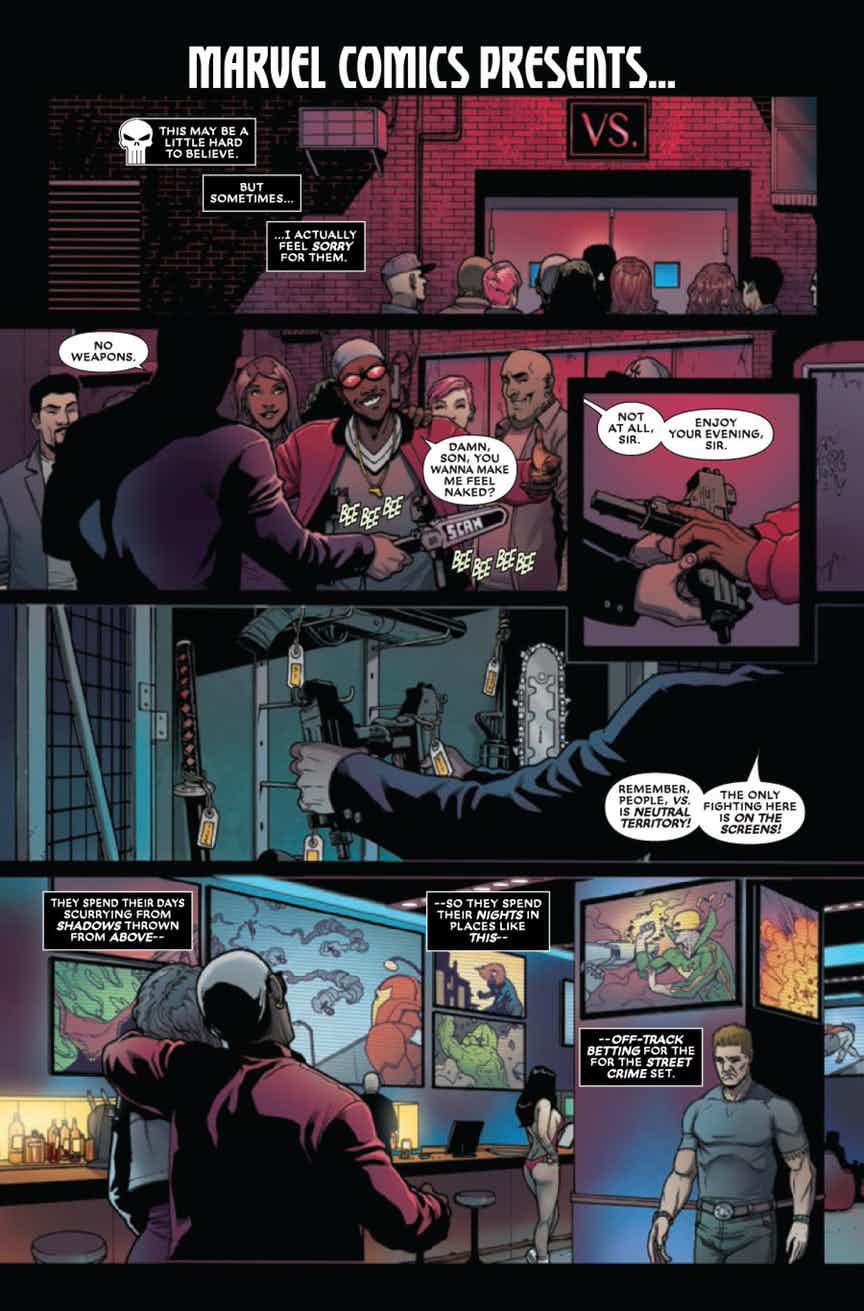 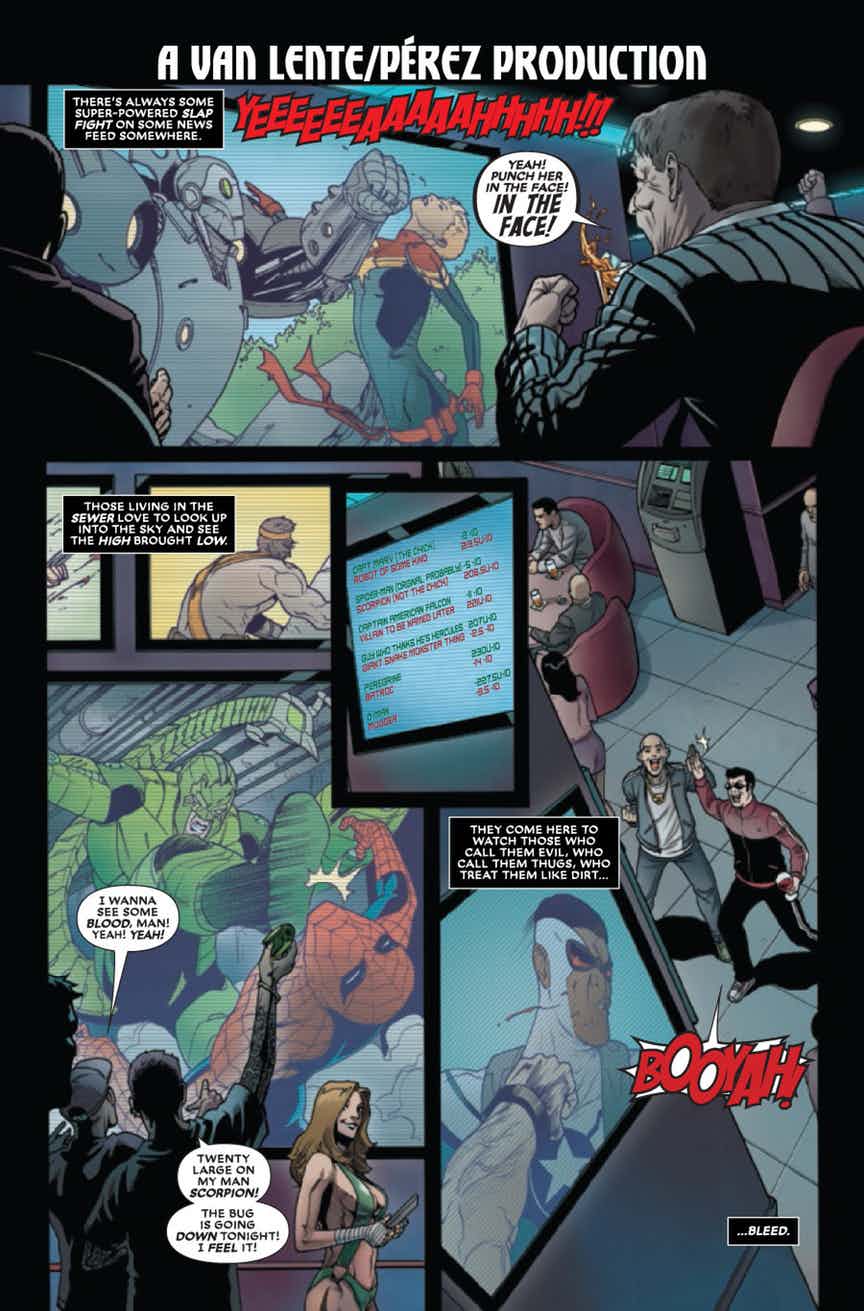 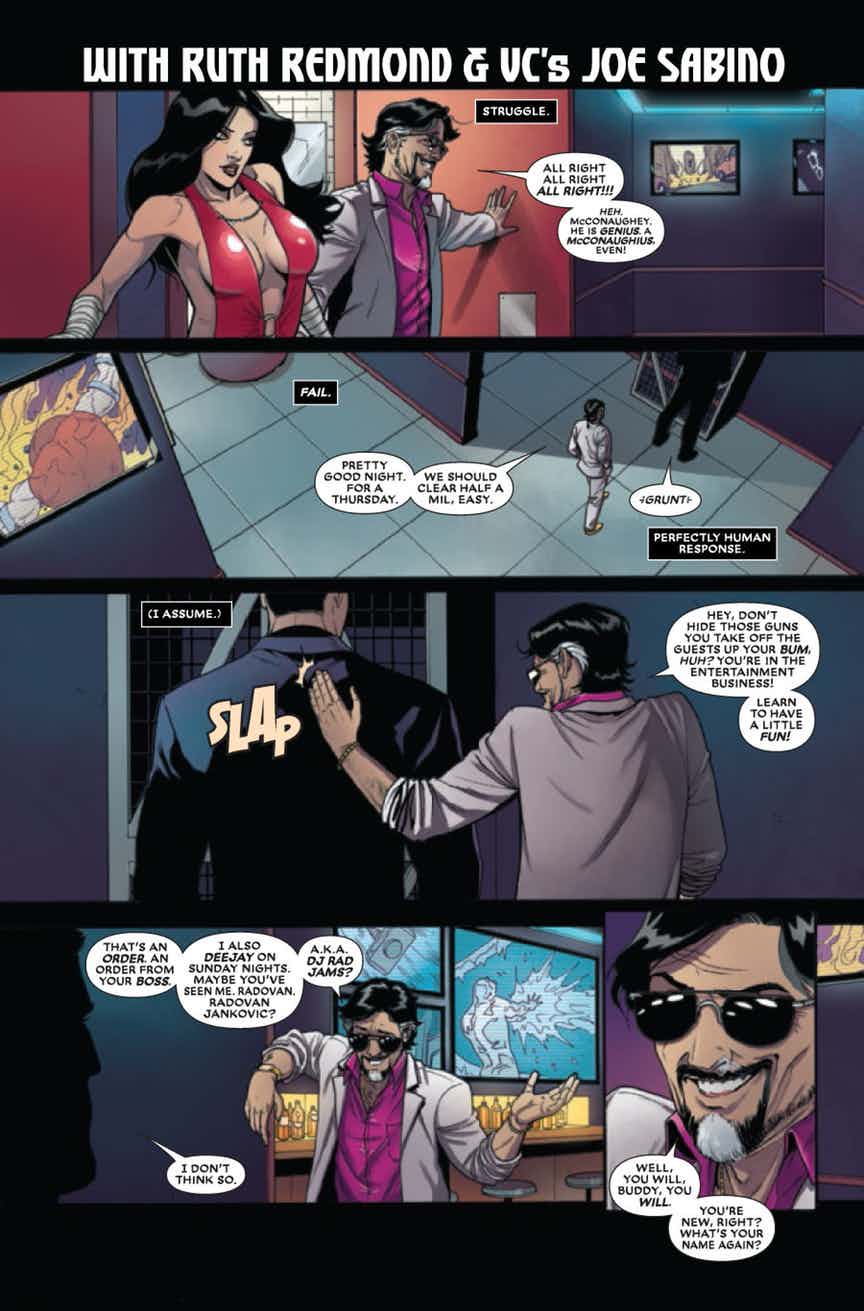 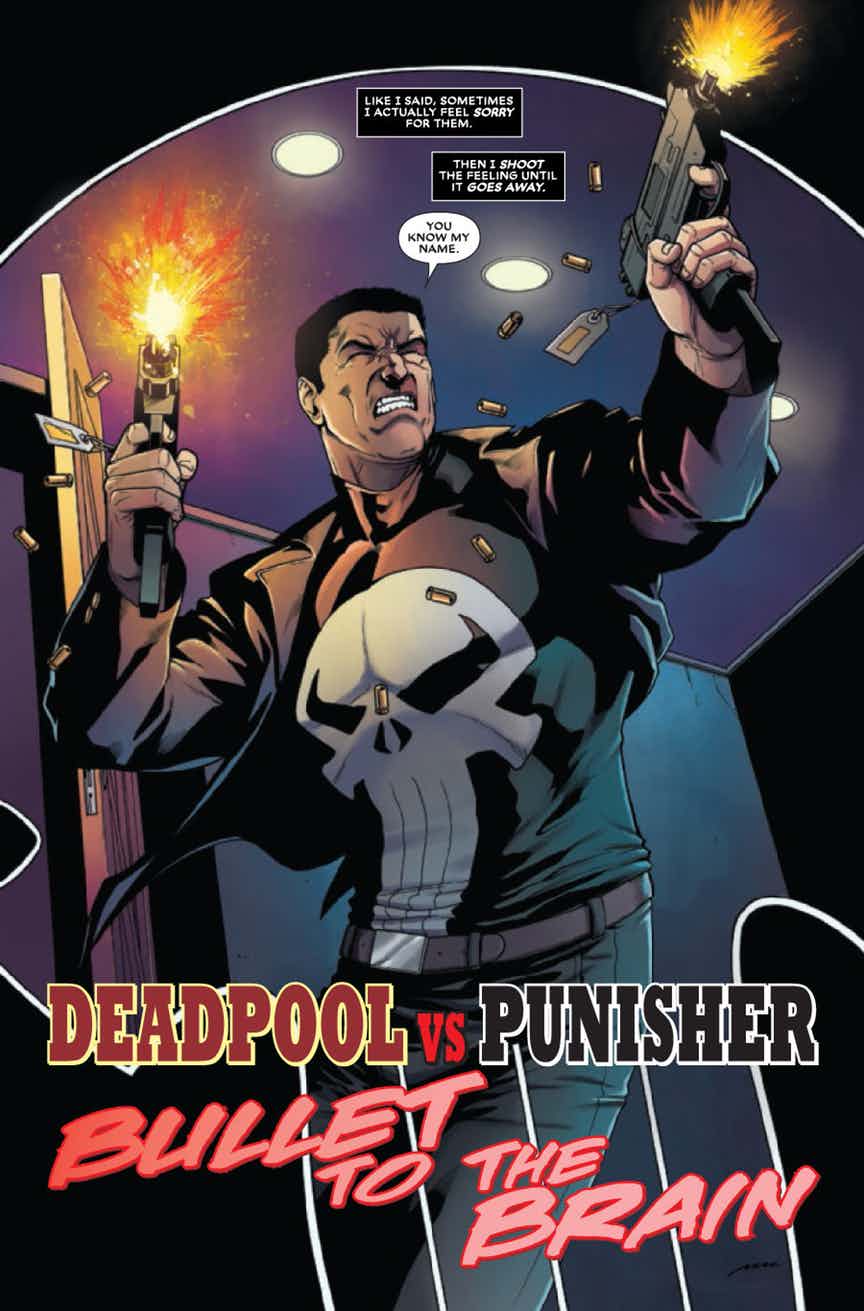 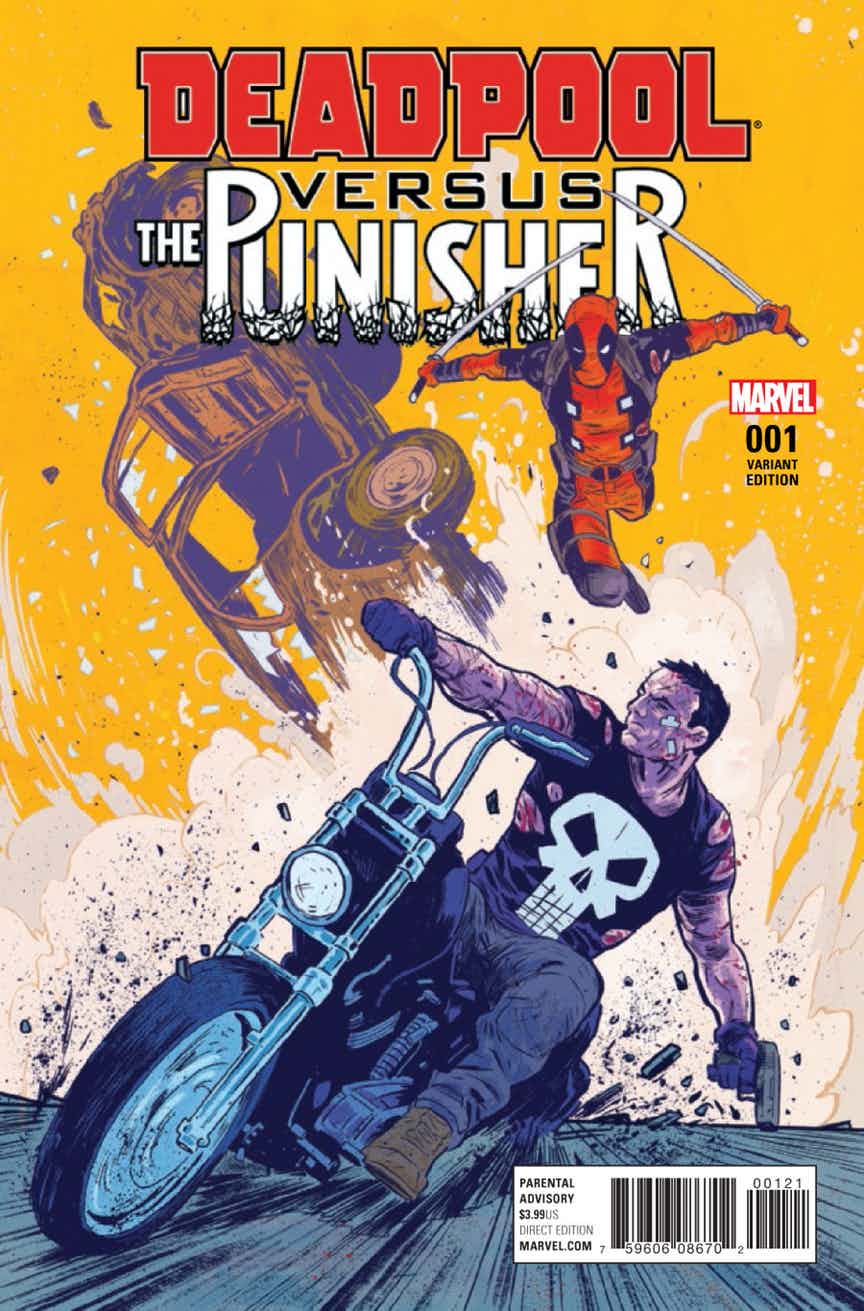 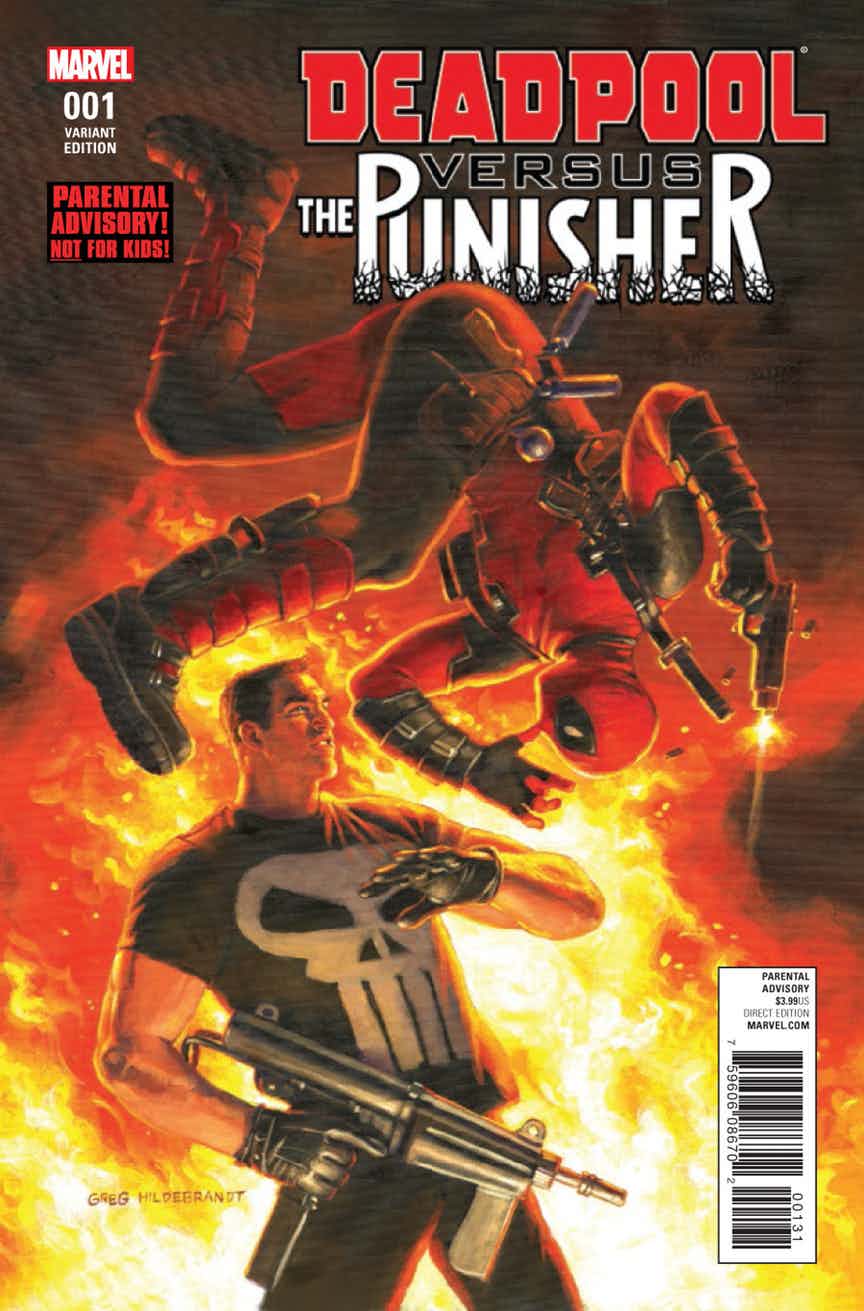