Valiant is proud to present your first look inside SECRET WEAPONS #2 ­(of 4) – the second sensational chapter of the MUST-READ NEW SERIES from Academy Award-nominated writer Eric Heisserer (screenwriter of the international smash-hit ARRIVAL and the upcoming BLOODSHOT and HARBINGER feature films from Sony Pictures) and visionary artist Raul Allen (WRATH OF THE ETERNAL WARRIOR) with Patricia Martin (BLOODSHOT REBORN)!

On July 19th, Valiant’s most important series of the summer enters an extraordinary new echelon as Livewire takes command of her new band of recruits to unlock their hidden potential…before the bioengineered killer hunting them, all can claim their power as his own!

The government has dispatched Amanda McKee – the technopath codenamed Livewire – to investigate the ruins of a secret facility formerly run by Toyo Harada, the most powerful telepath on Earth and her former mentor. In his quest for world betterment at any cost, Harada sought out and activated many potential psiots like himself. Those who survived, but whose powers he deemed to have no value to his cause, were hidden away at this installation. But Livewire, having studied Harada’s greatest strengths and learned his deepest weaknesses, senses opportunity where he once saw failure. A young girl who can talk to birds… A boy who can make inanimate objects gently glow… To others, these are expensive disappointments. But, to Livewire, they are secret weapons…in need of a leader. Now, as a mechanized killer called Rex-O seeks to draw them out, Livewire and her new team of cadets will be forced to put their powers into action…in ways they never could have imagined…

This summer, find out for yourself why critics are heralding Eric Heisserer and Raul Allen’s spectacular vision of power and purpose at the epicenter of Valiant Universe as one of 2017’s essential new series from any major comics publisher:

But first: The secret is out on June 28th when Heisserer, Allen, and Martin unleash SECRET WEAPONS #1 (of 4) – the FIRST ISSUE of the all-new VALIANT PRESTIGE-format series following in the footsteps of HARBINGER and FAITH to forge a new vision of 21st century superheroes as Livewire steps into the fore with an all-new team of heroes in the waiting! 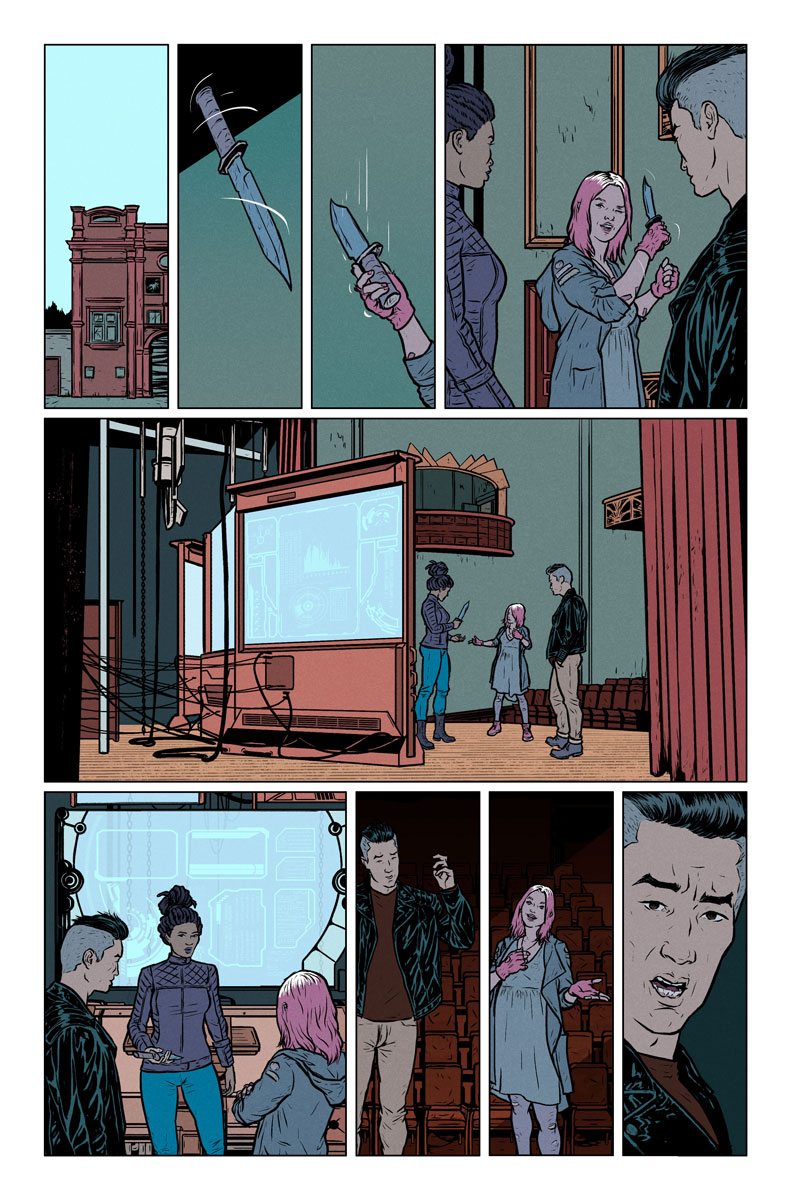 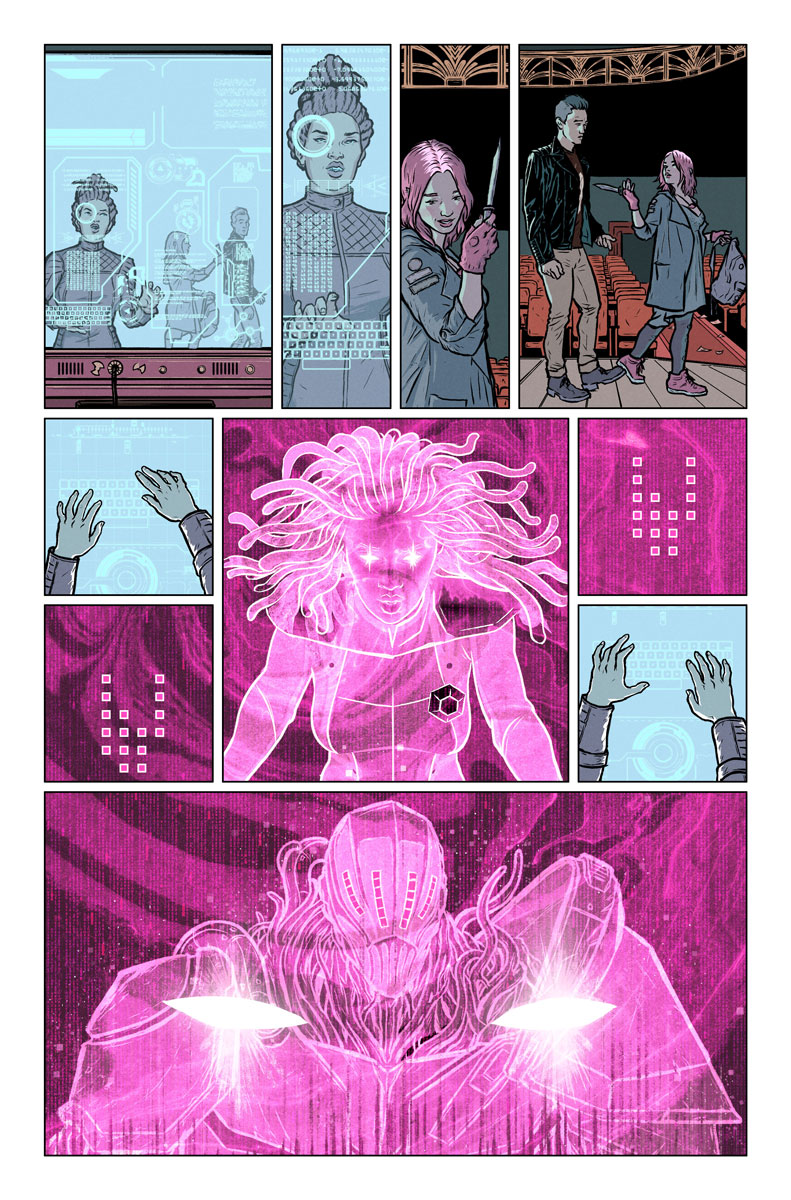 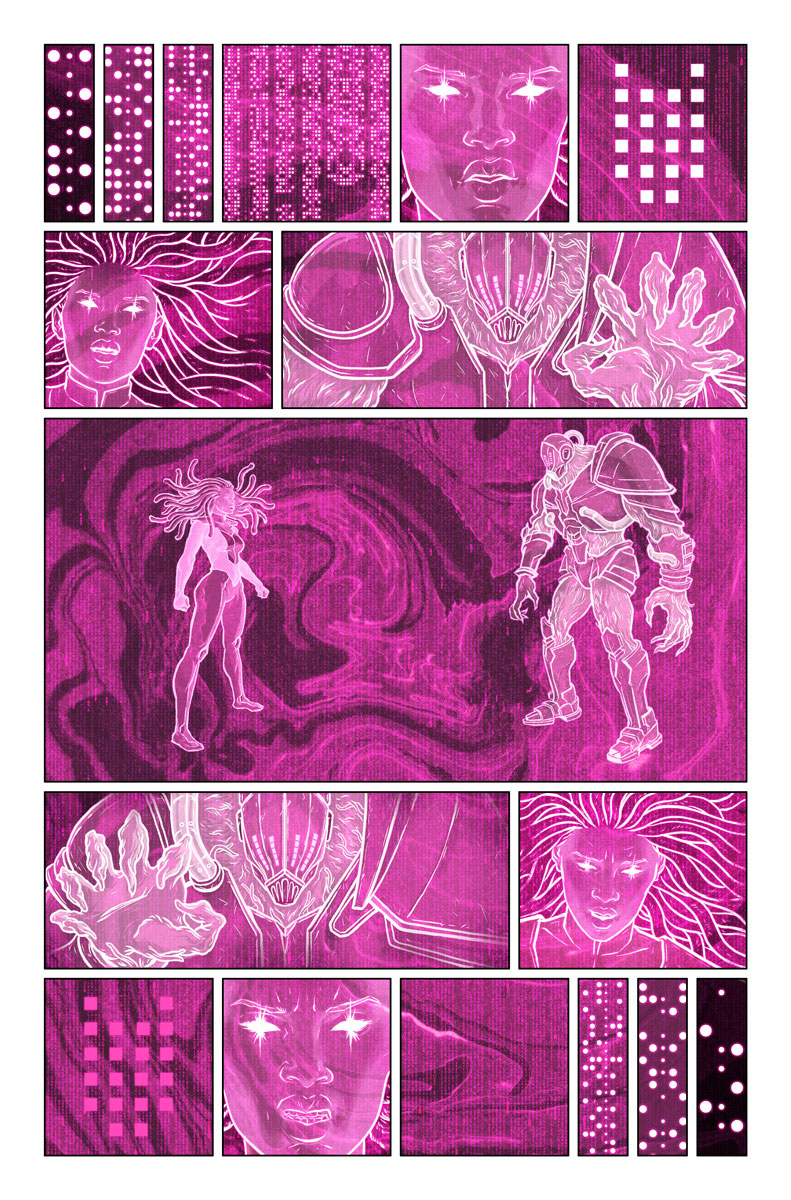 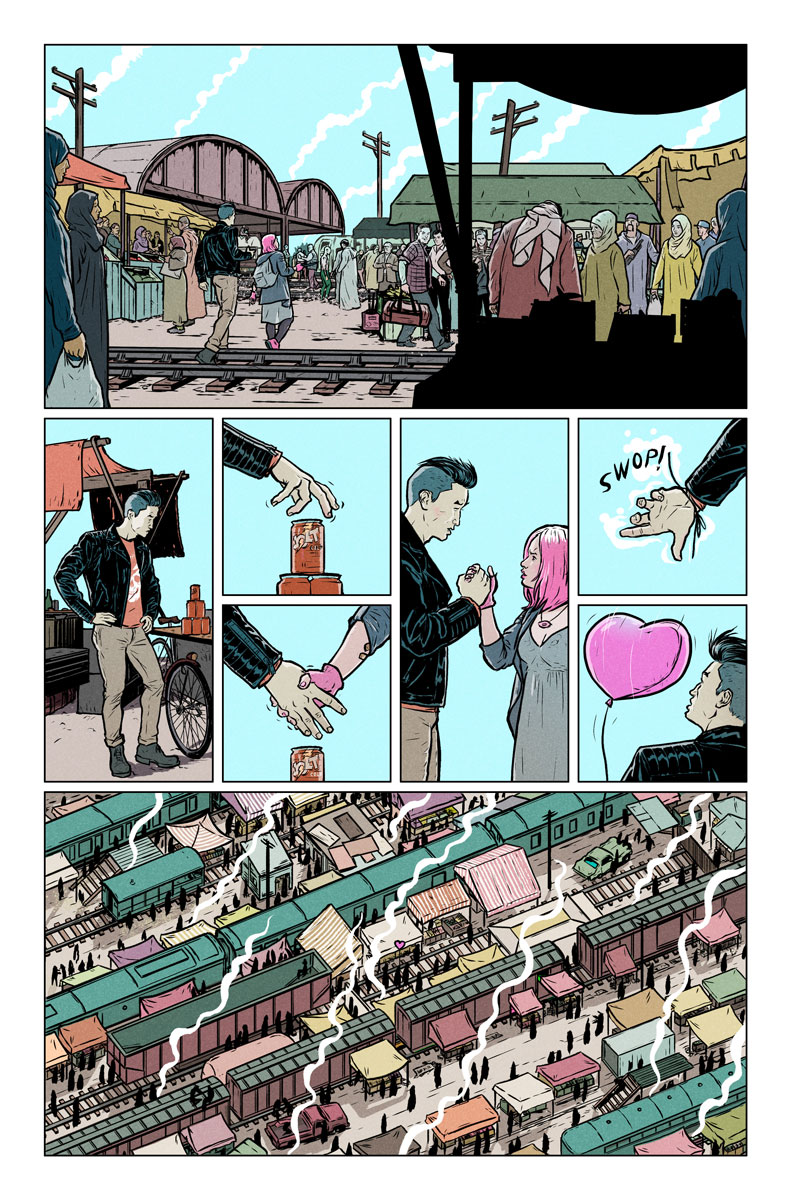 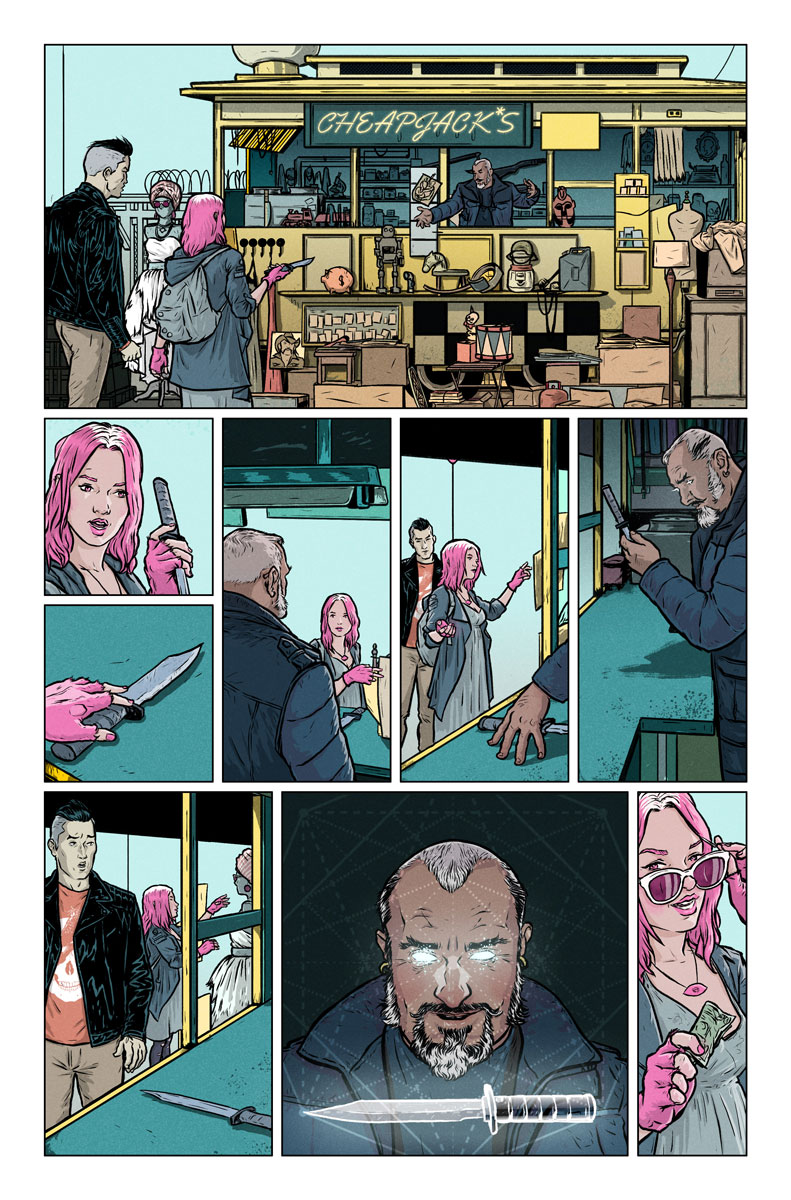