Image Comics announced Wednesday that 100% of the proceeds for their "Pride Month" variant covers for June will be donated to the Human Rights Campaign. 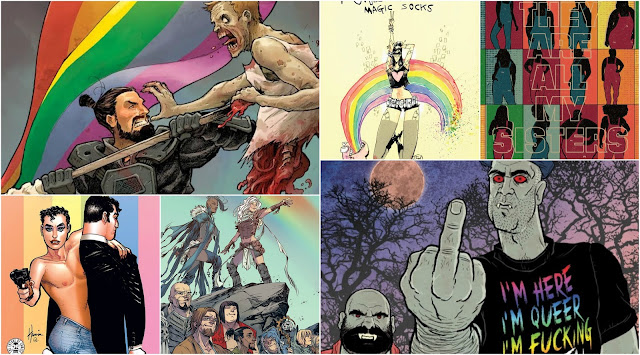 As part of their 25th Anniversary, the comic book publisher has dedicated each month with a different theme for variant covers.  Through a press release, Image explains that working with the Human Rights Campaign is a great way to "celebrate the LGBTQ community and the progress made by the Gay Liberation Movement in promoting inclusivity and support for all."

“We are so thankful for the opportunity to support the LGBTQ community during Pride Month this year by partnering once again with the Human Rights Campaign,” said Eric Stephenson, Publisher at Image Comics. “It’s never been a secret that Image Comics is supportive of creative freedom, but it’s important that we also make it clear that we stand for inclusivity, diversity, and equality, now more than ever. We hope these variants will serve as a positive display of that ongoing commitment.”

Below is the release schedule for the Pride Month variants in June with creative team credits and previews of the first six of eleven variants planned. Make sure to pre-order with your local comic shop by the cut-off dates listed to ensure you don't miss an issue. 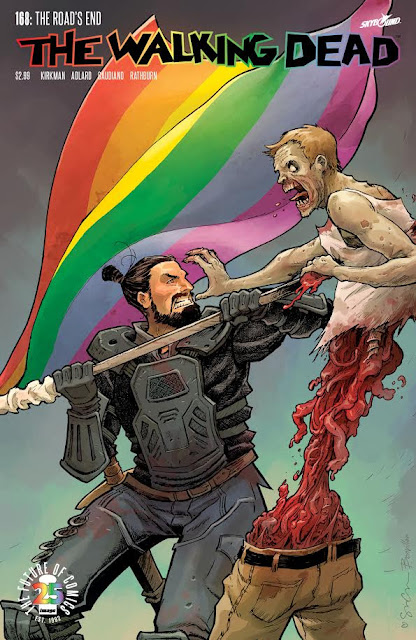 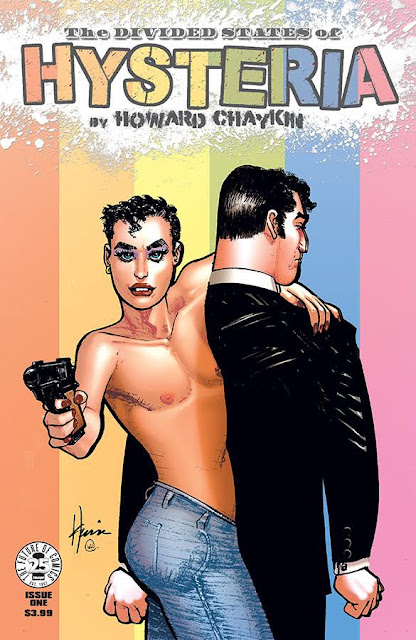 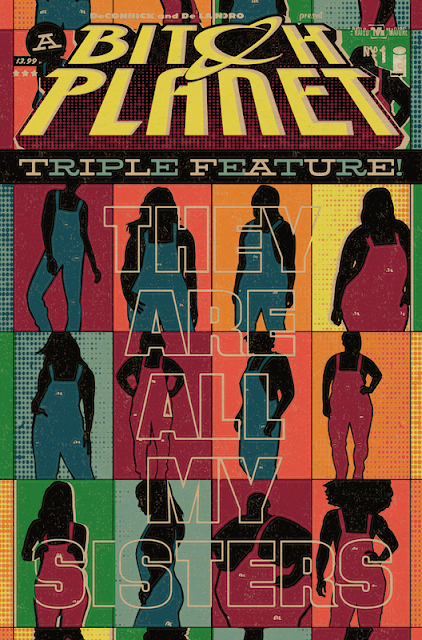 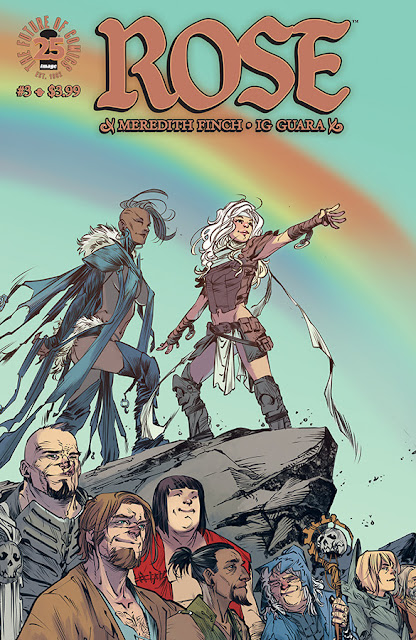 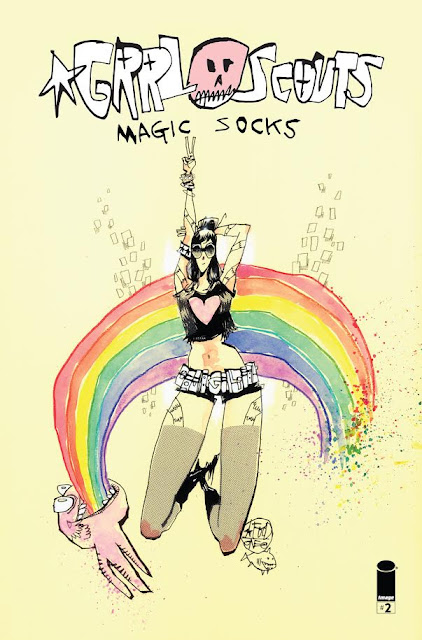 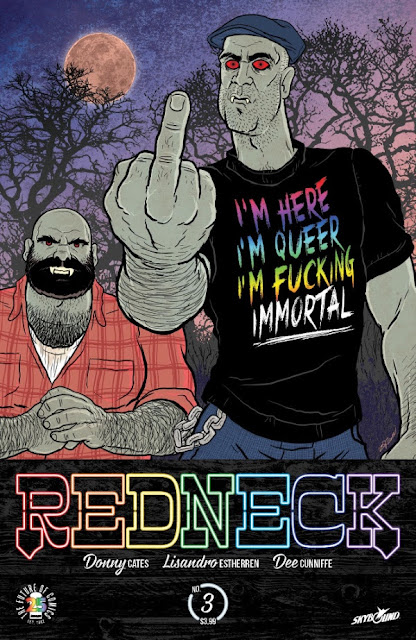