Image Comics has revealed the final five of the 11 variants planned for June’s 25th-anniversary theme—"Pride Month." 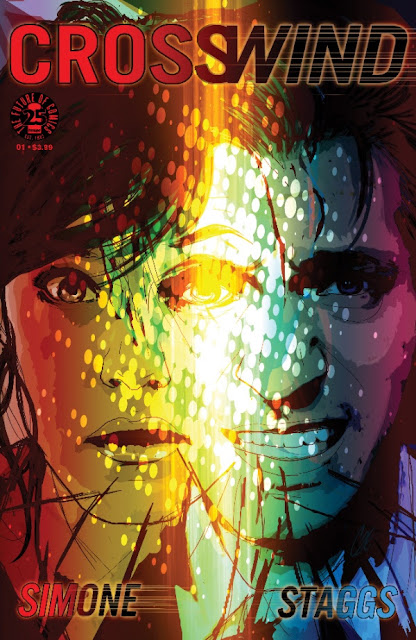 The variants will serve to celebrate the LGBTQ community and the progress made by the Gay Liberation Movement in promoting inclusivity and support for all. 100% of the proceeds made from these June Pride variant covers will be donated to Human Rights Campaign.

Each month of Image’s 25th year will boast a theme for special anniversary variants. 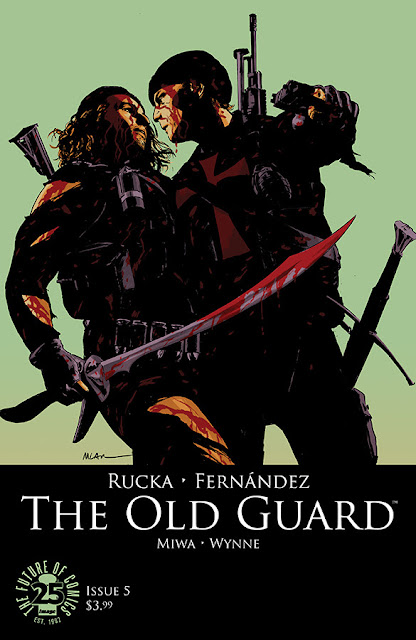 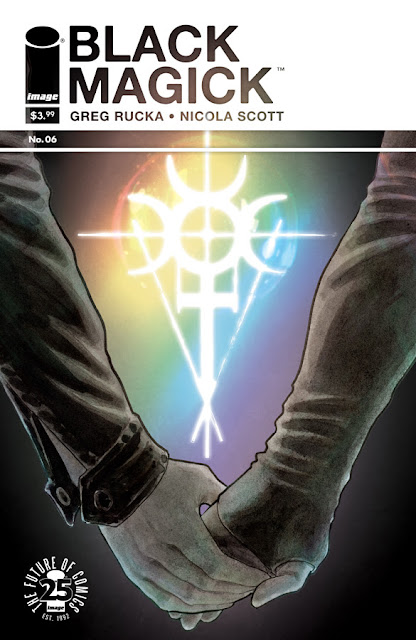 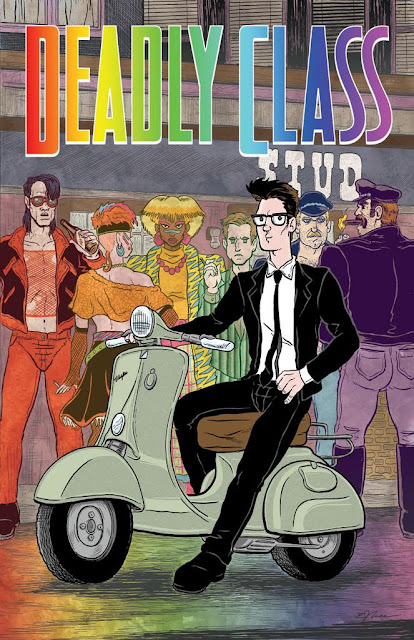 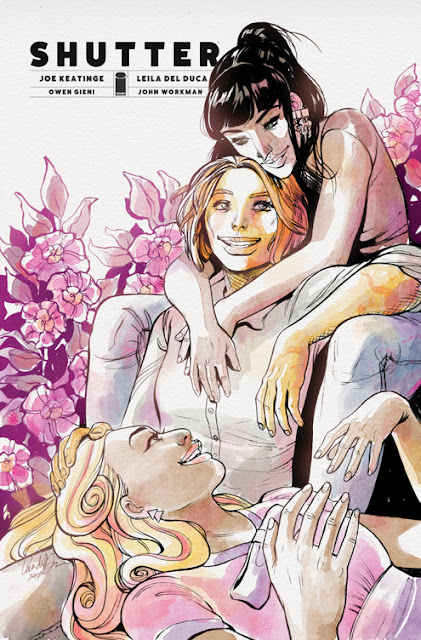