PREVIEW: 'Britannia: We Who Are About To Die' #3 (of 4) by Peter Milligan and Juan Jose Ryp

The women of Rome march to rebellion! Magic and mystery continue to intertwine as the clock ticks down to Rubria’s final hours. 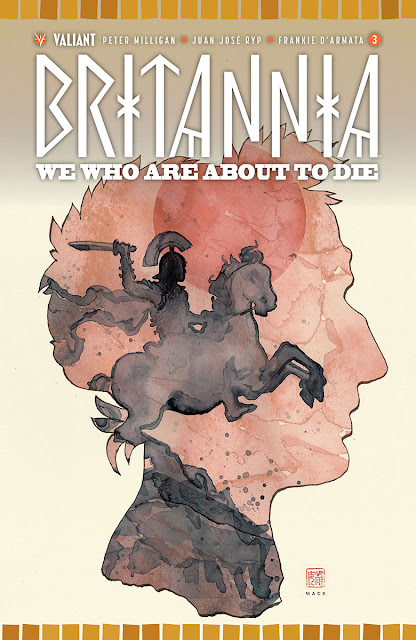 Will Antonius Axia and his mysterious new partner—the brutal female gladiator known as Achillia—untangle the knots that threaten to hang the Roman Empire…or will Nero finally obtain the dark power he lusted for? As the beaten ghost of Apollo finally rises to cast his dark judgment on all of Rome, history’s first detective must act swiftly before humanity’s final hours slip into madness! 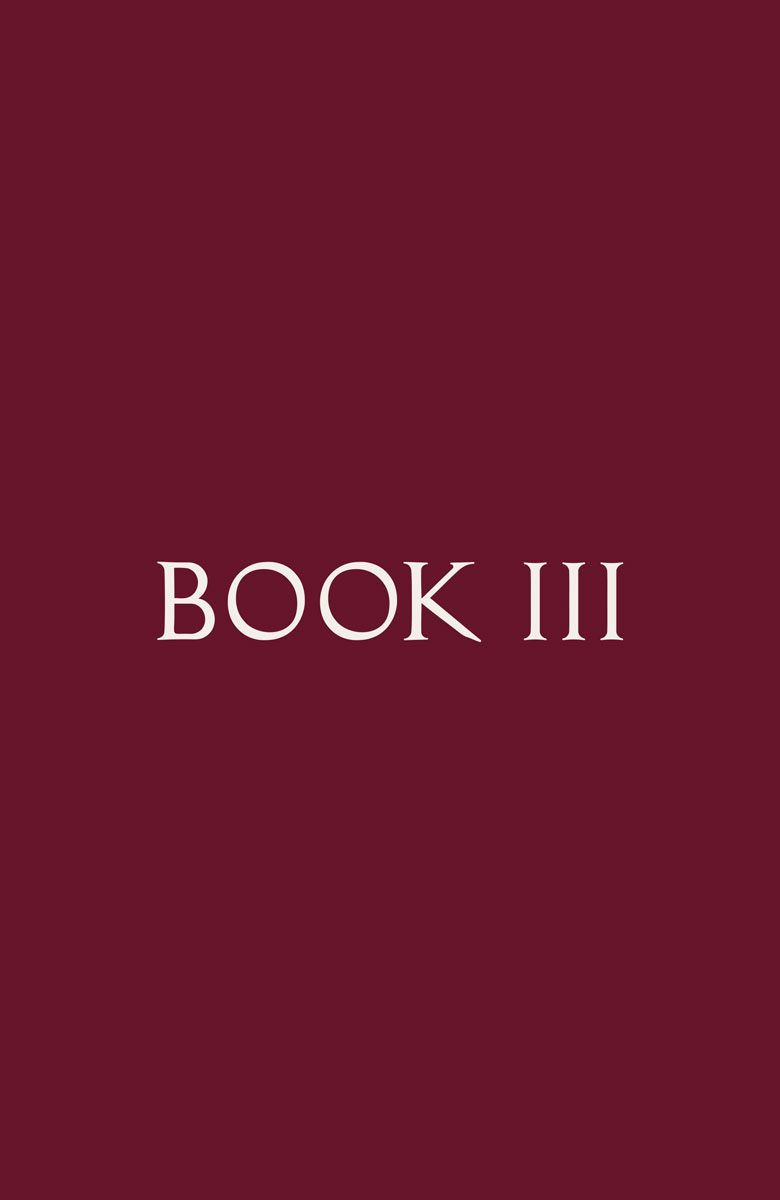 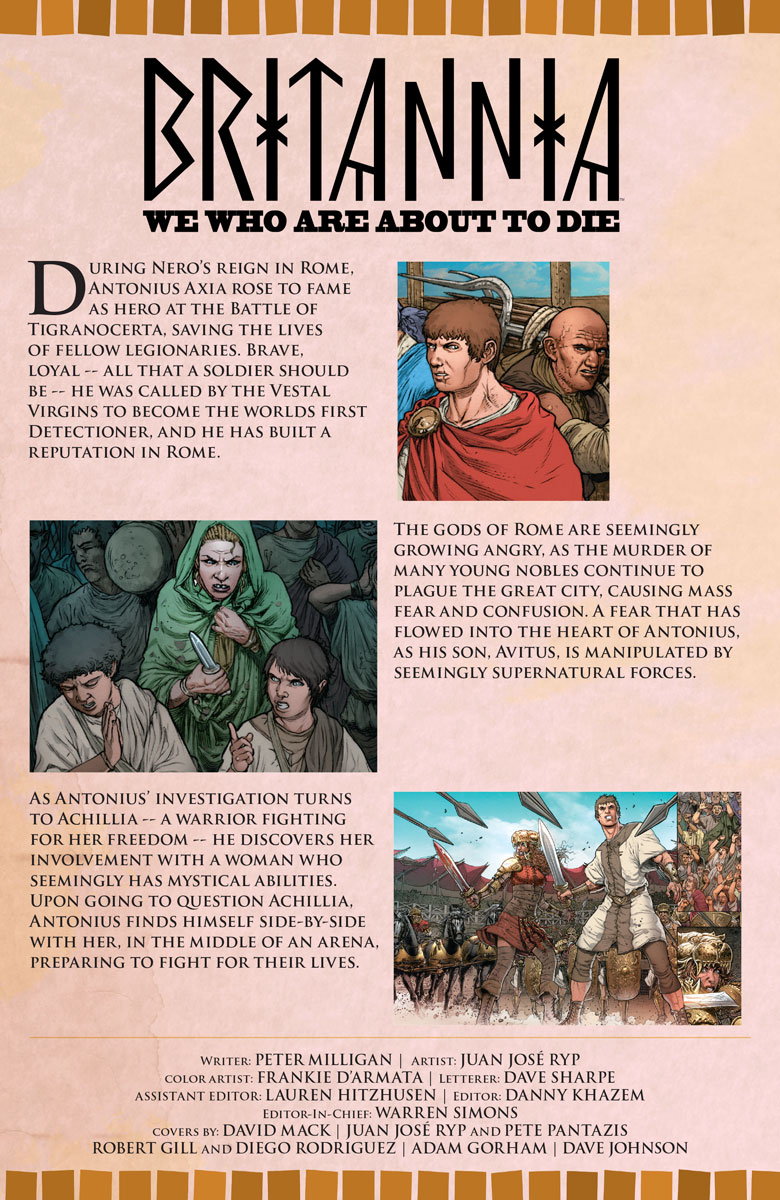 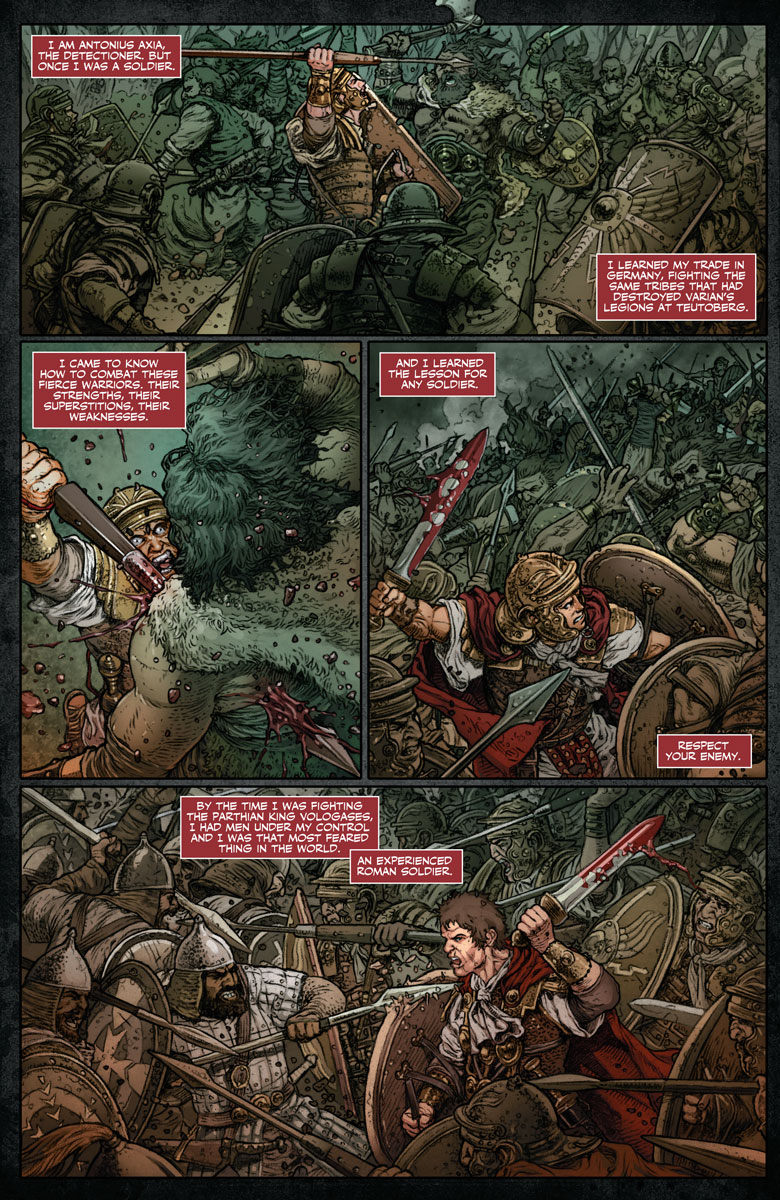 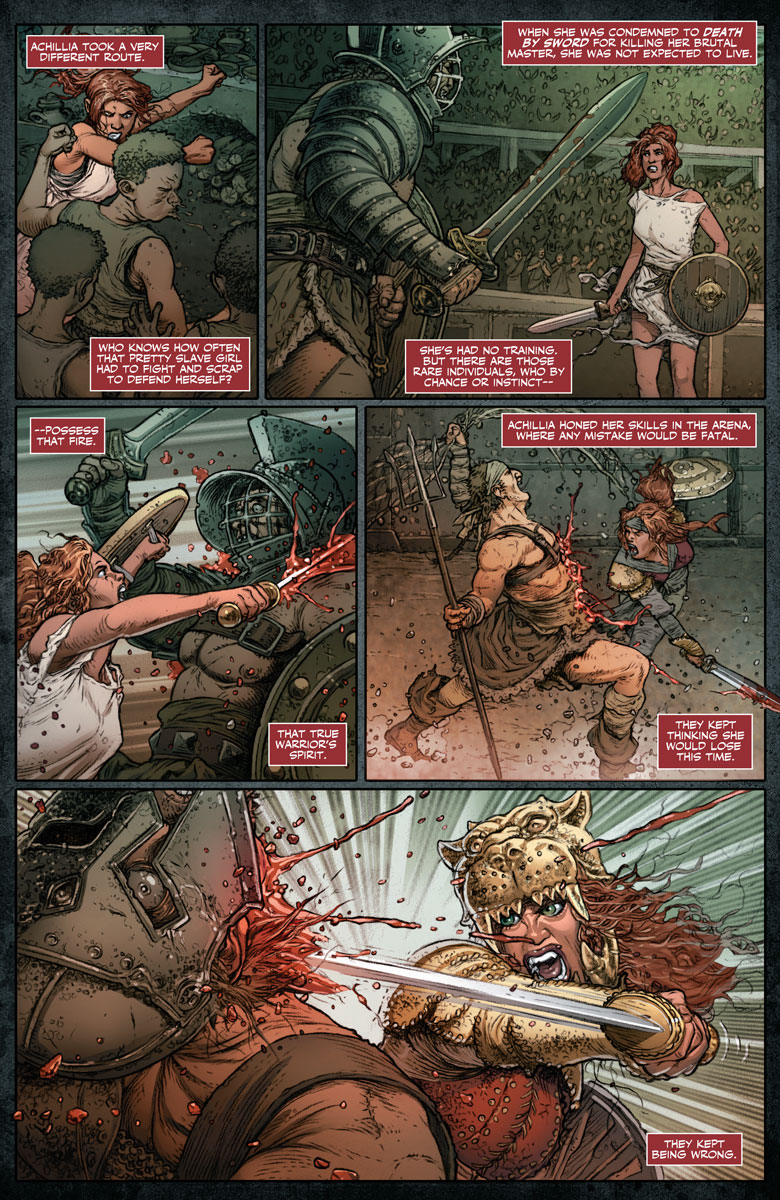 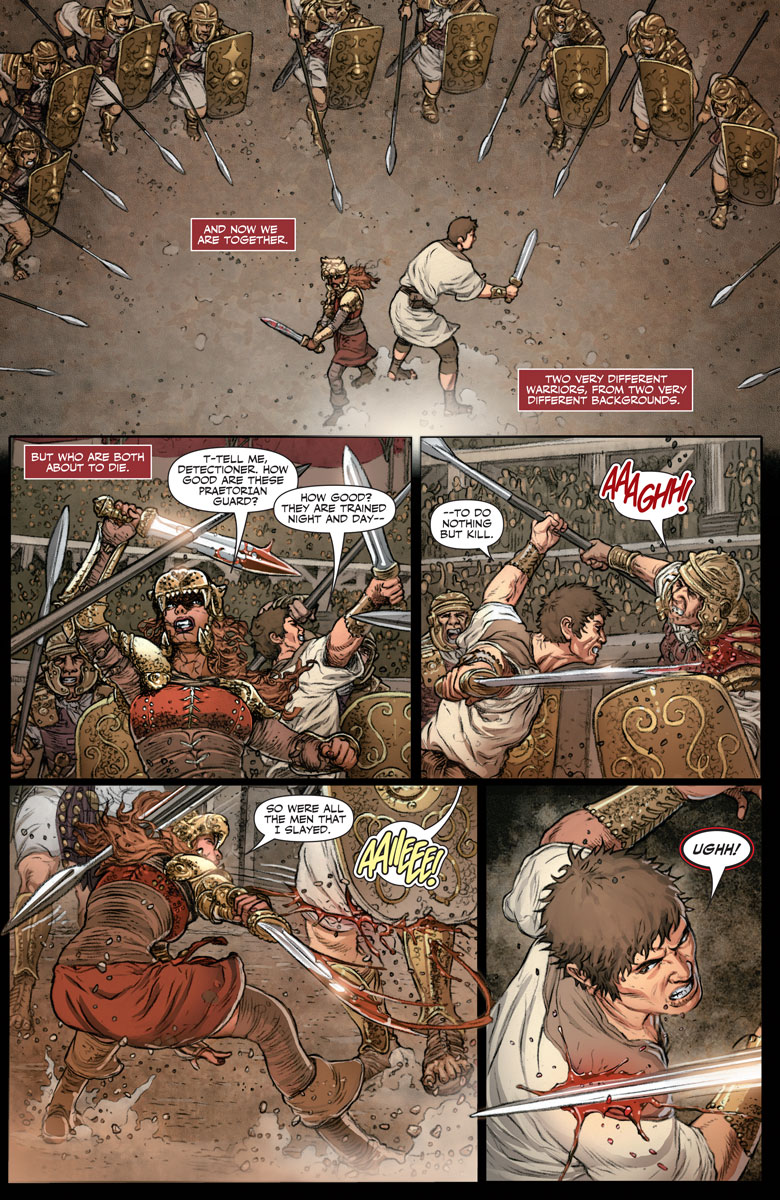 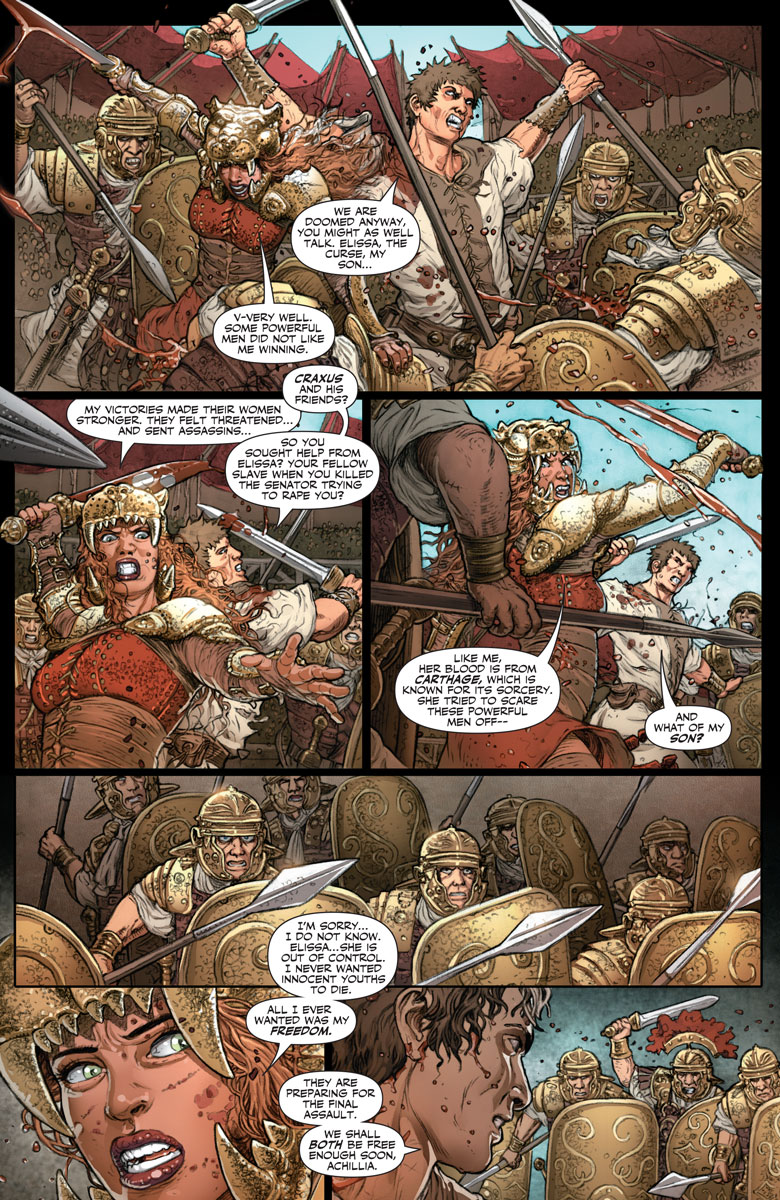 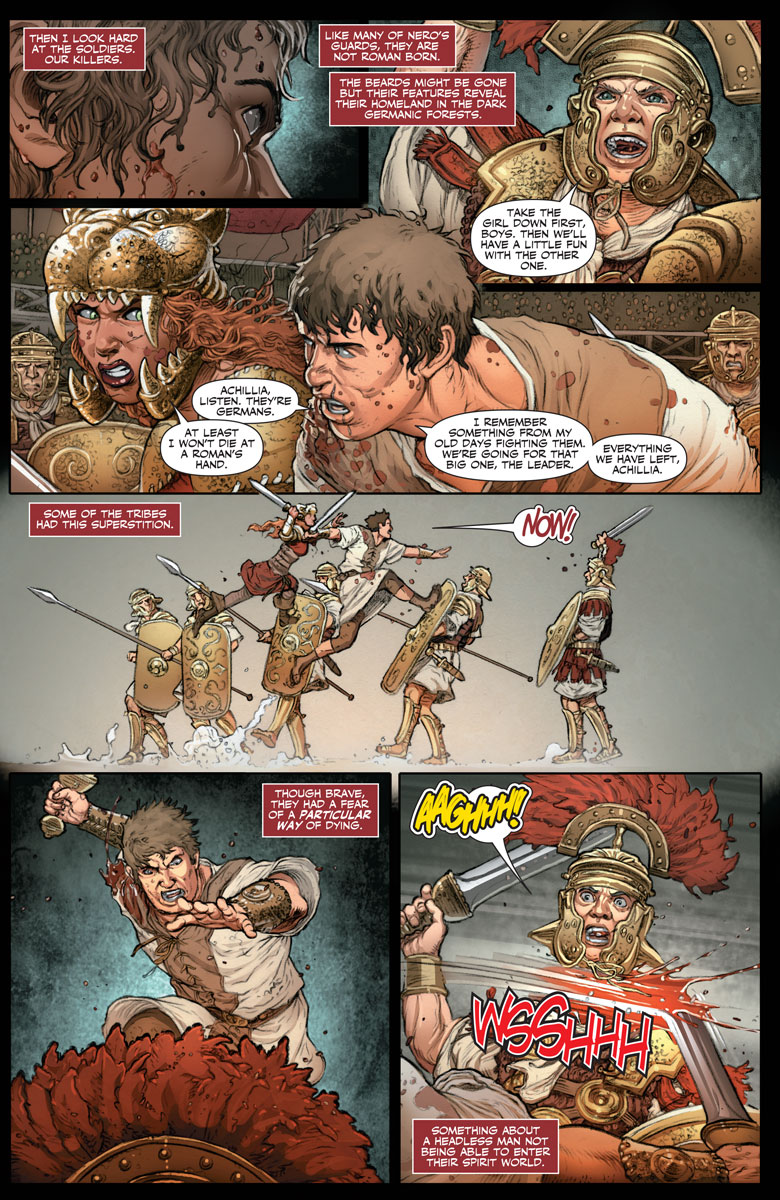 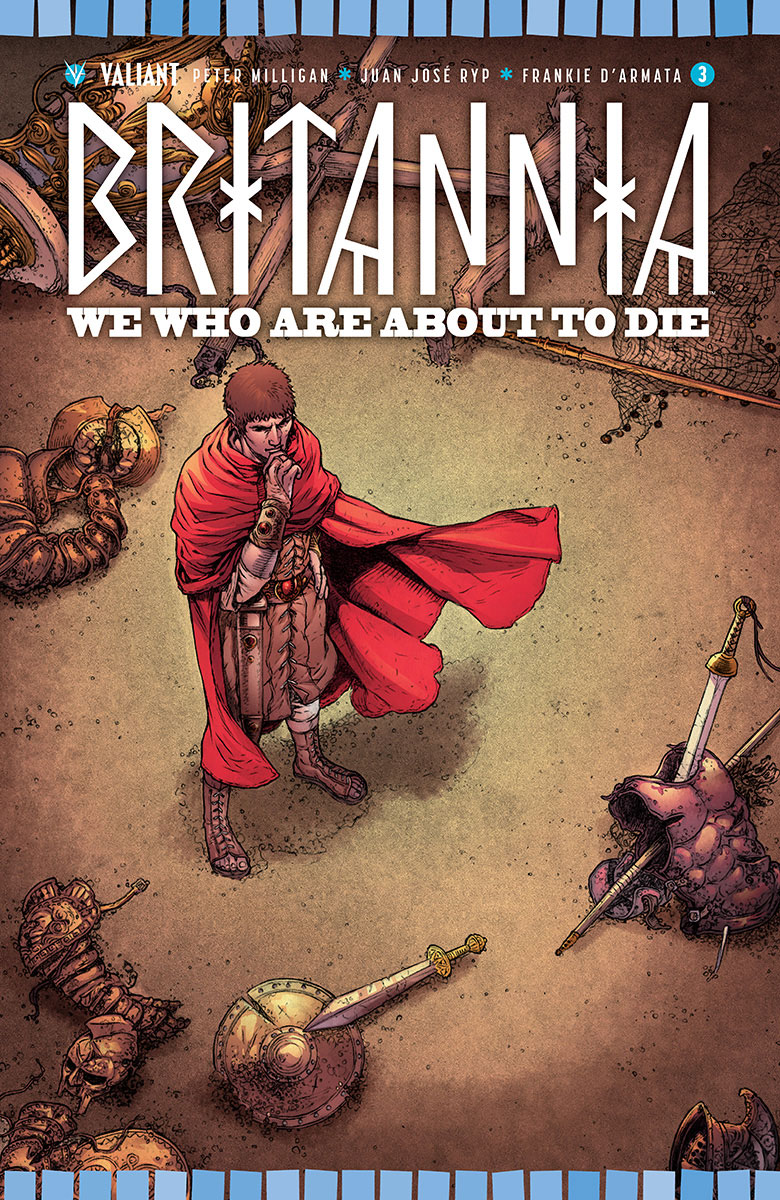 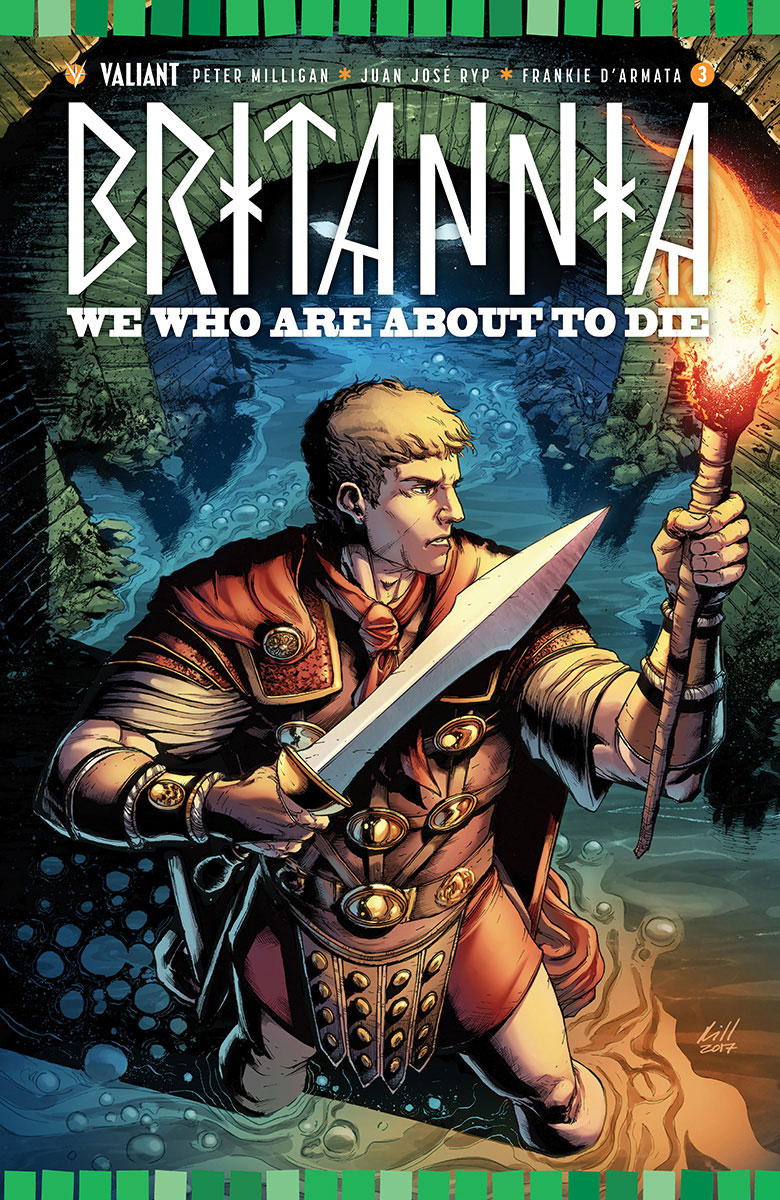 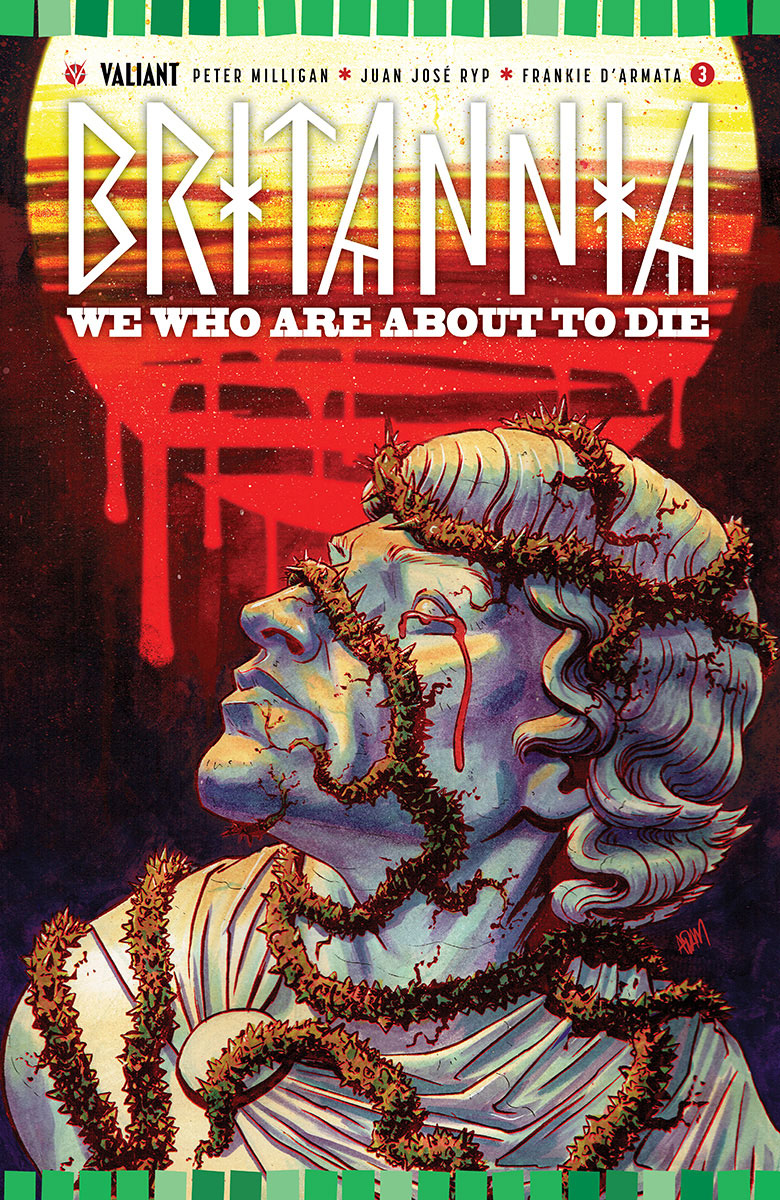 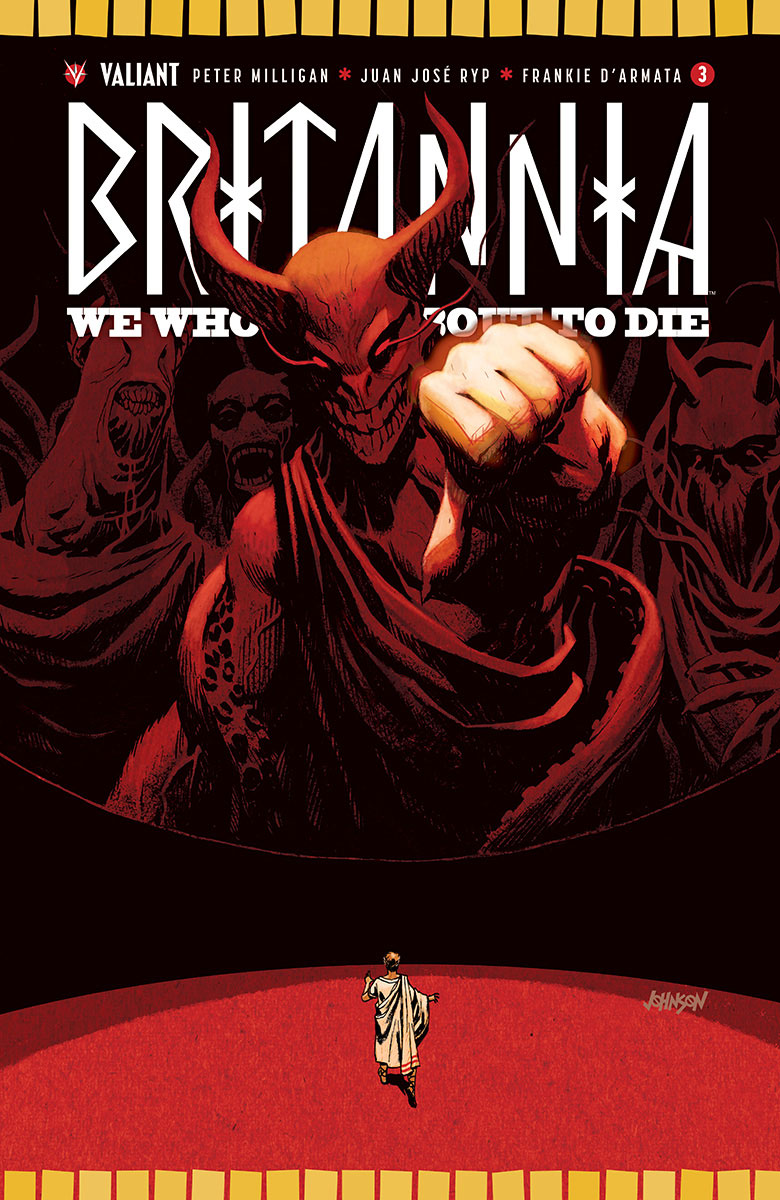