The blockbuster hit of the summer, Wonder Woman, is coming to Digital HD on August 29th and Blu-ray on September 19th. Watch the official announcement from Warner Bros. Home Entertainment.

As Wonder Woman continues to break records and reach new heights by crossing the $400 million mark at the North American box office becoming the 27th movie to surpass that figure. Not only is it now the third highest grossing Warner Bros. film behind only 'The Dark Knight' and 'The Dark Knight Rises' but Patty Jenkins becomes the highest grossing female director ever. Now you can own this seminal film this fall. Check out the details for the DVD home relase. 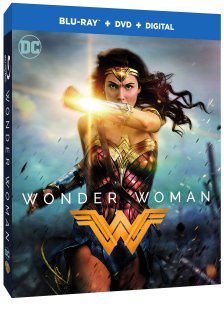 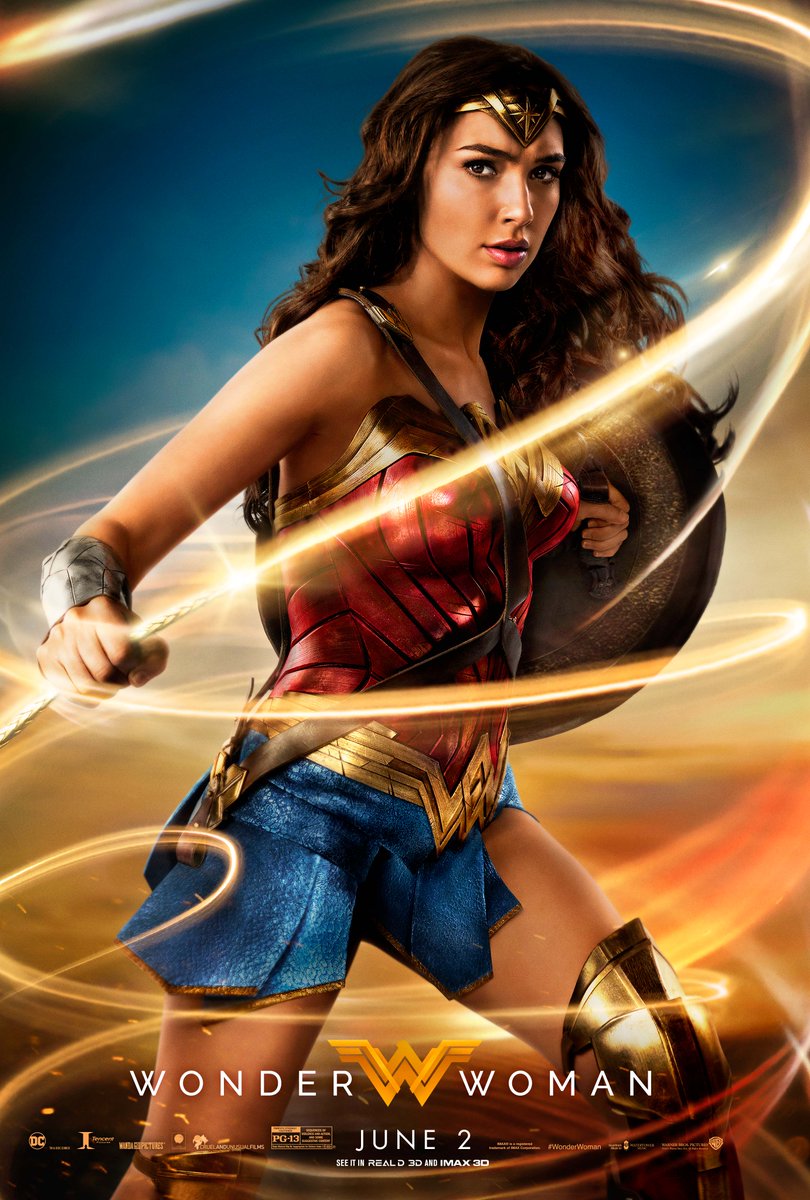 Diana, princess of the Amazons, trained to be an unconquerable warrior. Raised on a sheltered island paradise, when a pilot crashes on their shores and tells of a massive conflict raging in the outside world, Diana leaves her home, convinced she can stop the threat. Fighting alongside man in a war to end all wars, Diana will discover her full powers and her true destiny.

Raised in a sheltered island and trained to become a warrior, Amazon-Princess Diana Prince discovers the endless war going on in the outside world. She embarks on a journey to end the war of all wars - whilst discovering her true power as well.