A HISTORIC HARBINGER MOMENT! After “MASSACRE”…witness the brutal beginning of the Renegades’ murderous new foe! 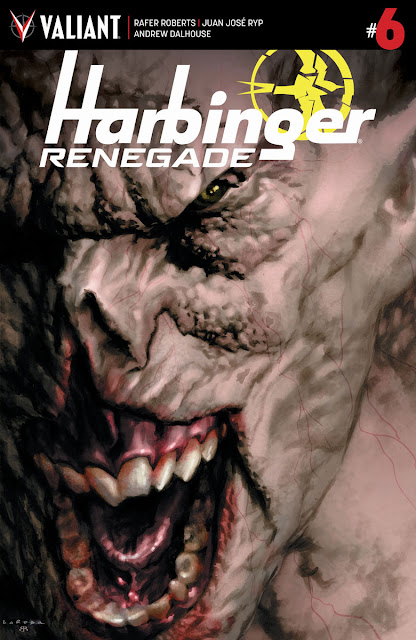 At the height of the Dark Ages, one of the world’s first psiots has made a terrible discovery: he is not alone. Lurking in the shadows, a mind as sadistic as it is powerful waits – a predator with a darkness so great, it will consume any rivals that dare reveal themselves. How will the secret of these legendary figures come to bear on the modern day… and how will it shape the catastrophic Harbinger War that is to come?! 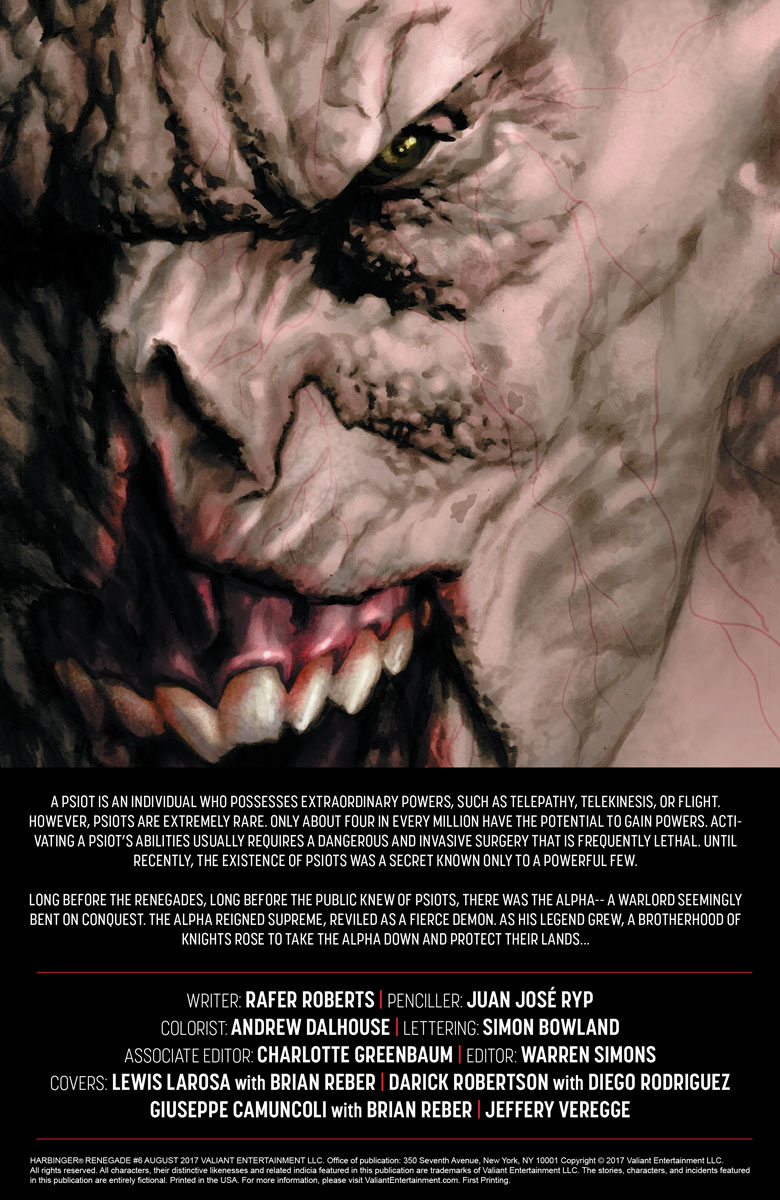 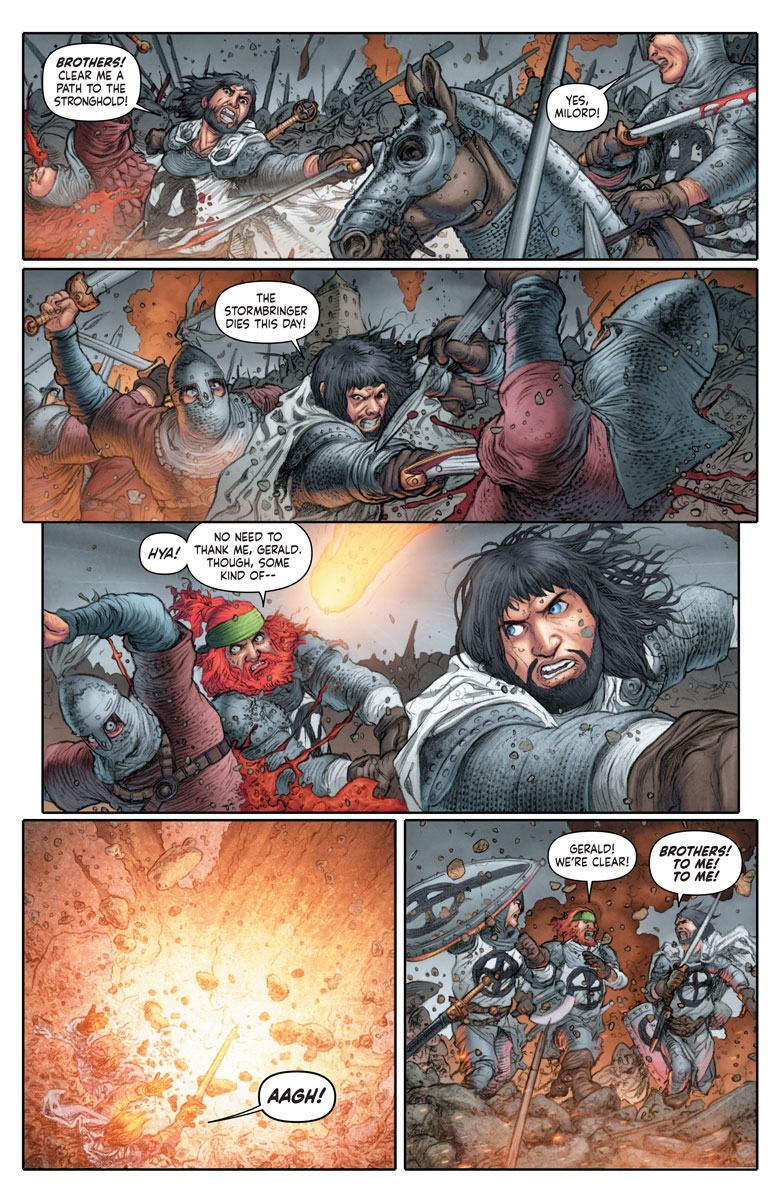 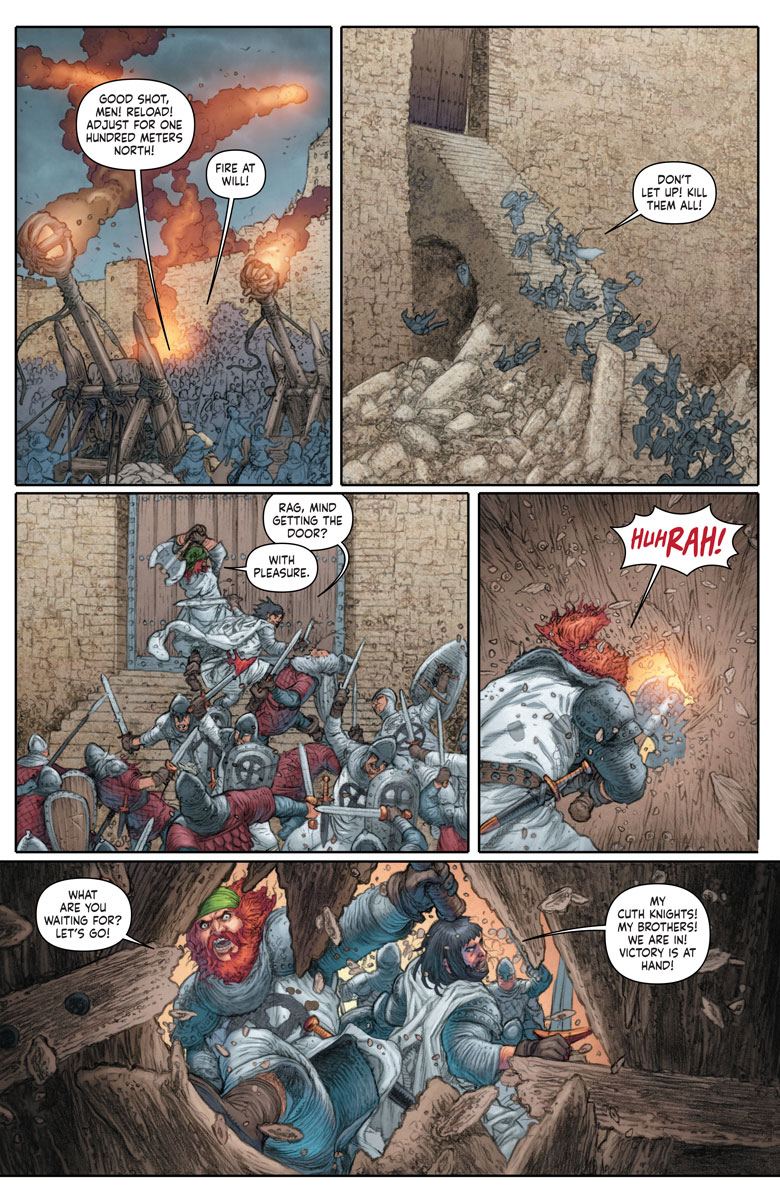 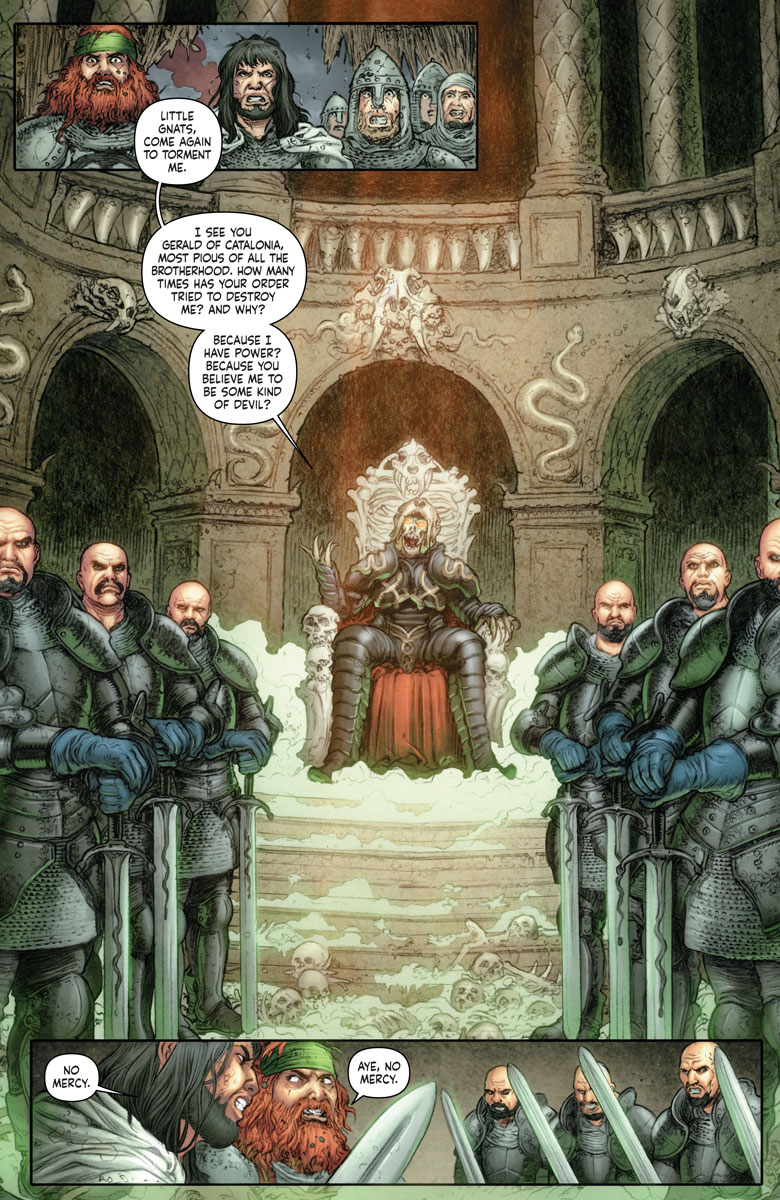 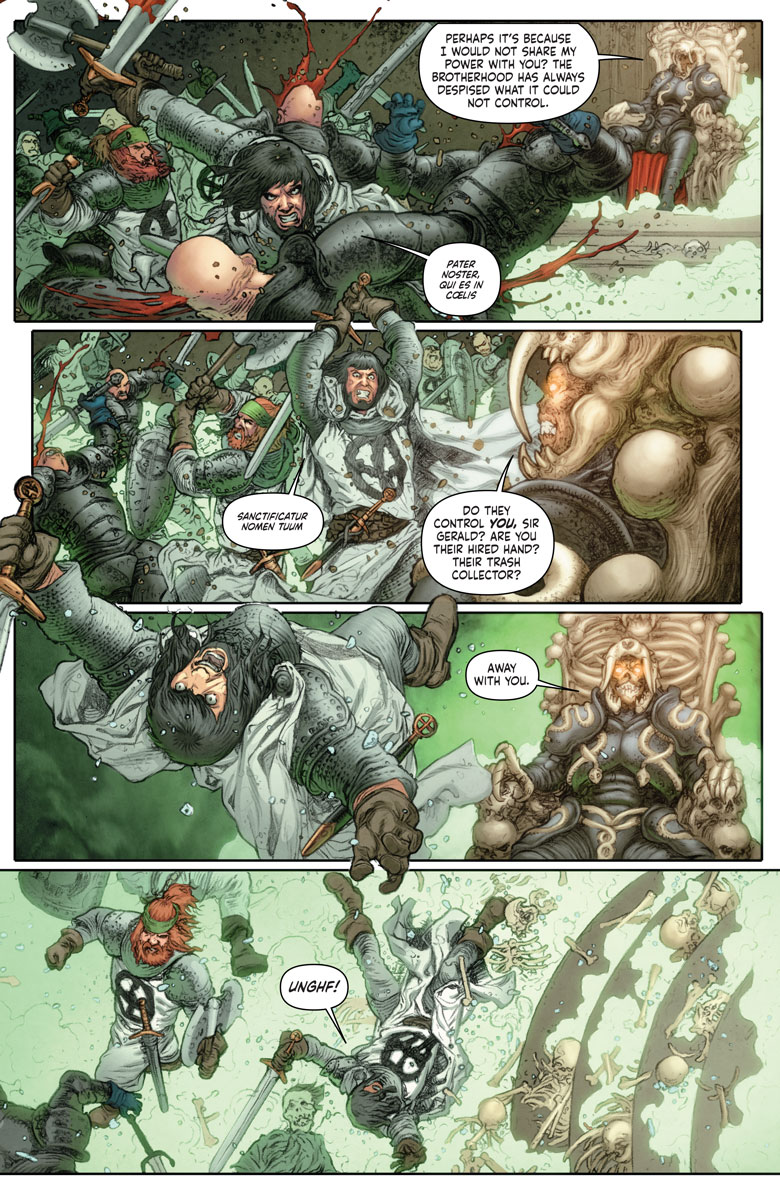 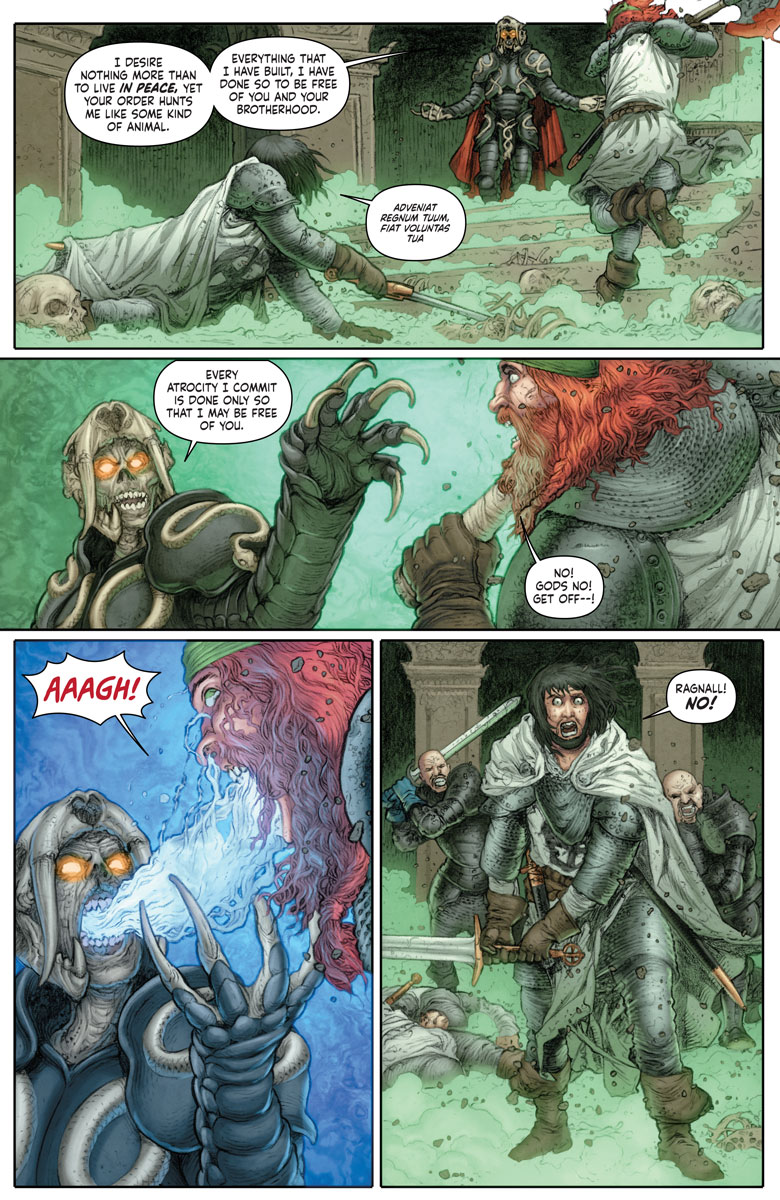 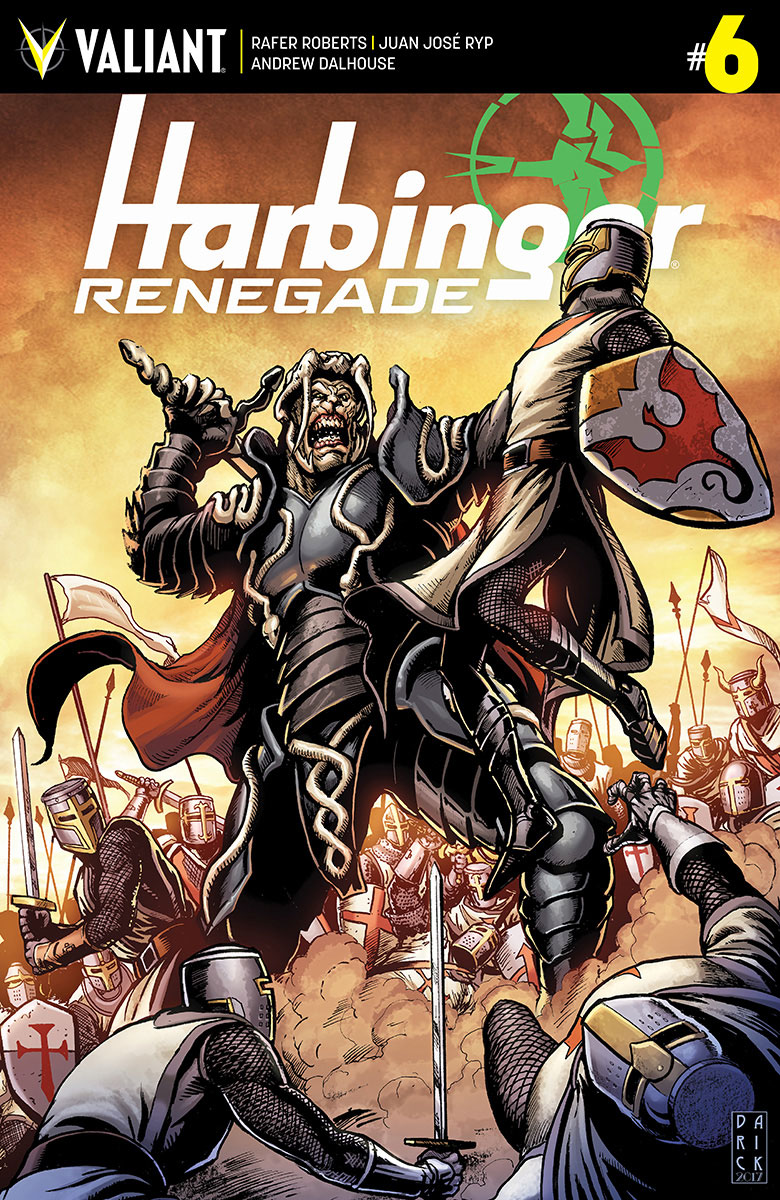 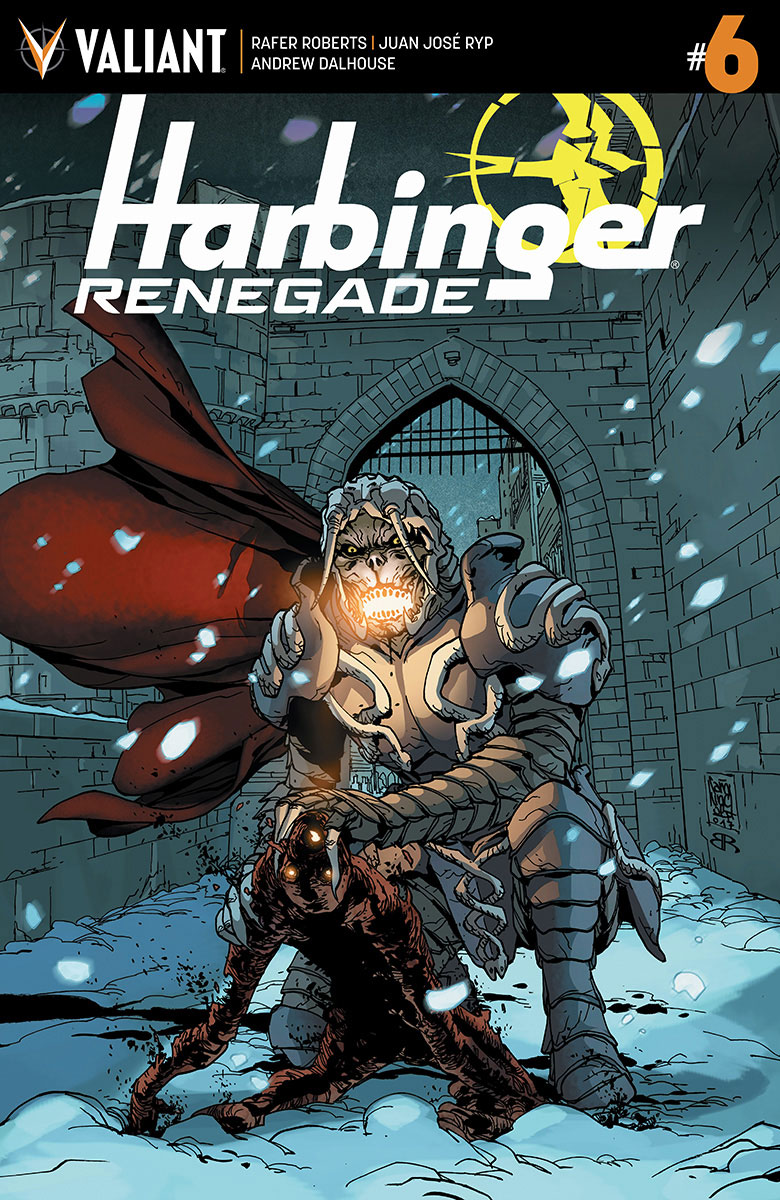 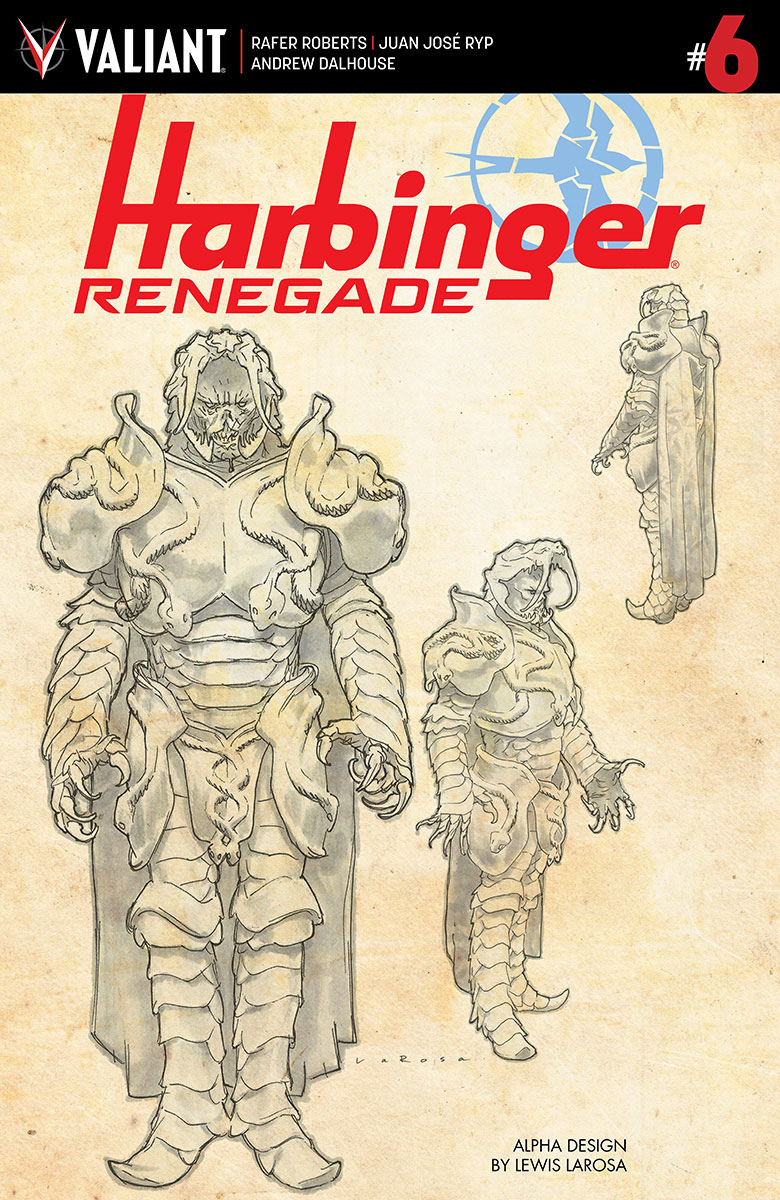 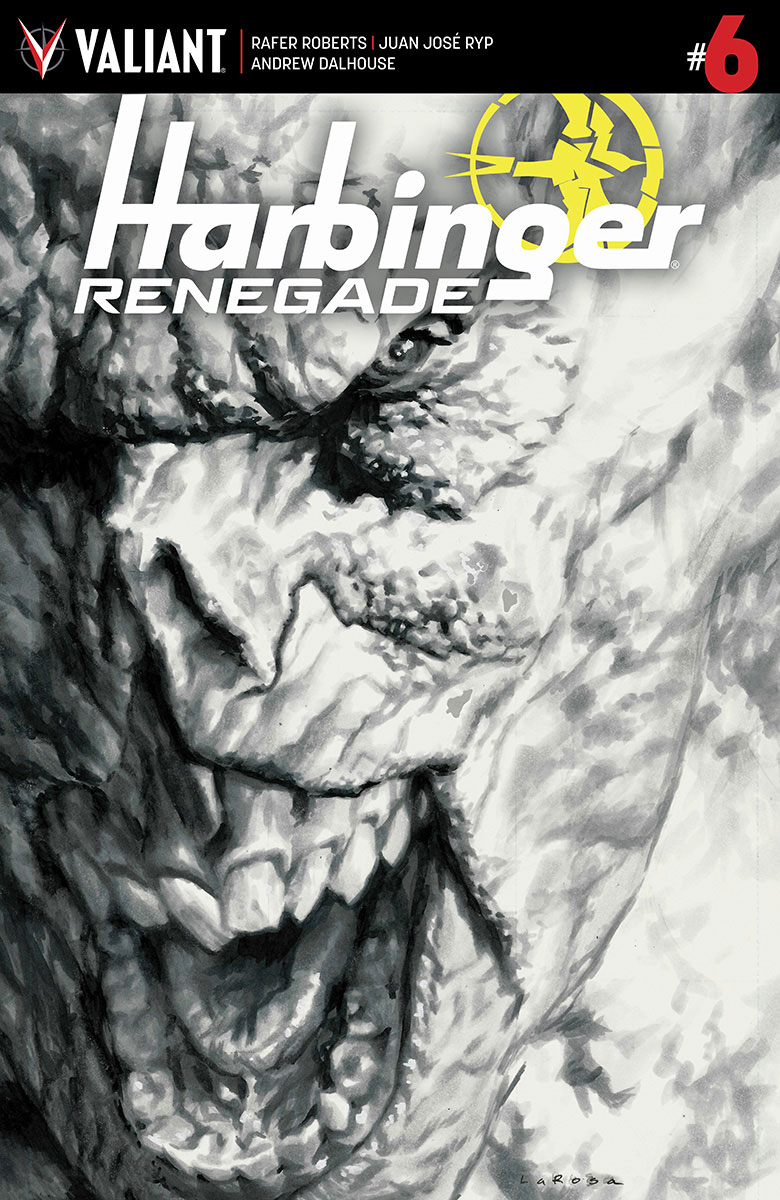 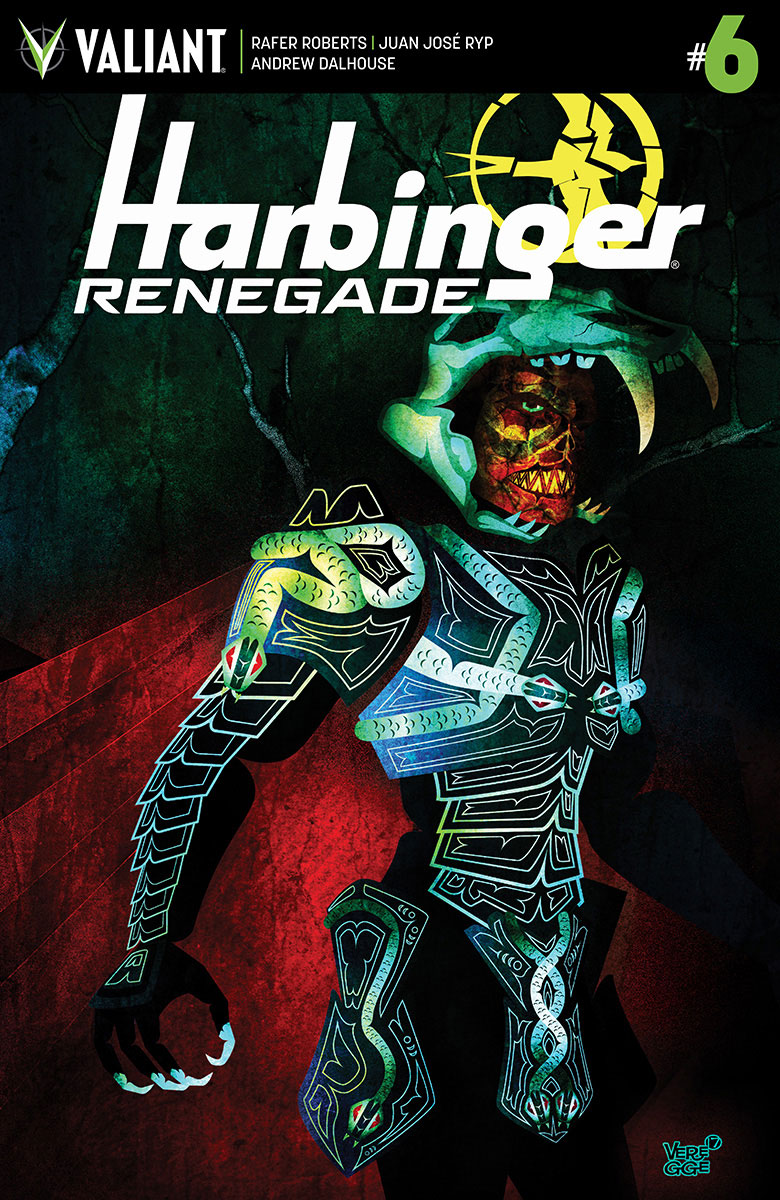