From the bloodied battlefields to the highest seat of imperial power, there is something rotten in Aric of Dacia’s new home… With an entire planet in turmoil, the mighty warrior once known as X-O Manowar can trust no one, especially those he holds dearest. But will the former hero of Earth rise and become the champion of his adopted planet...or will his growing horde of enemies crush him where he stands? 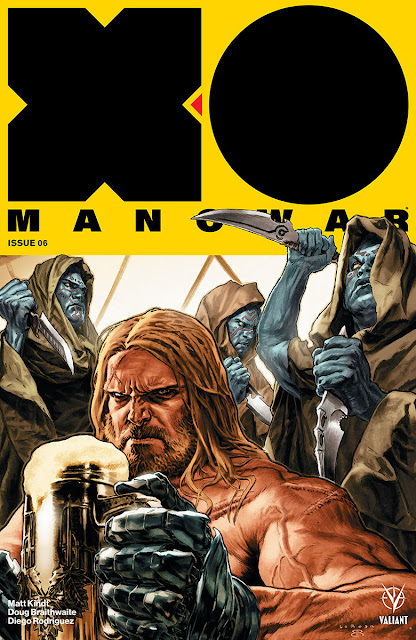 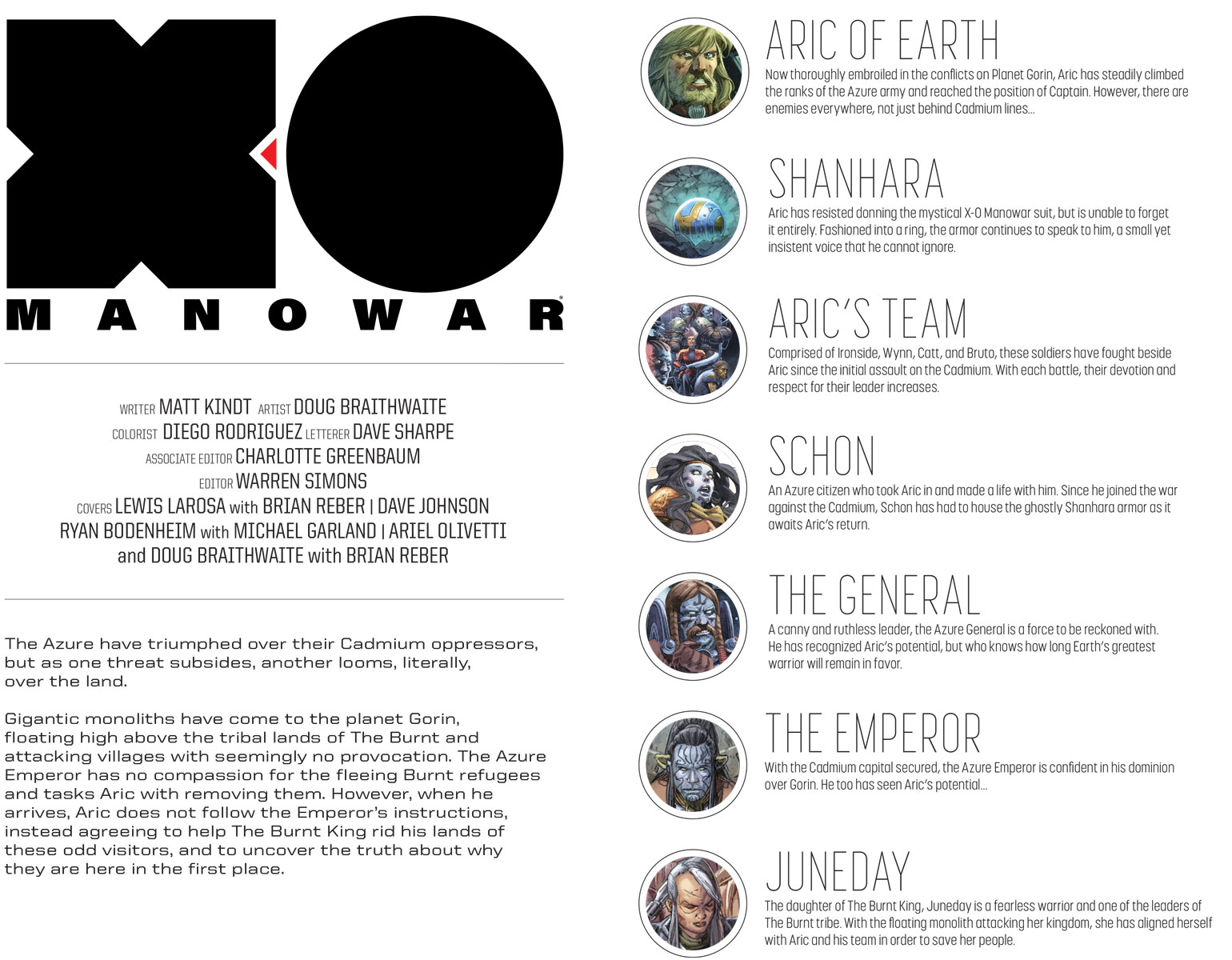 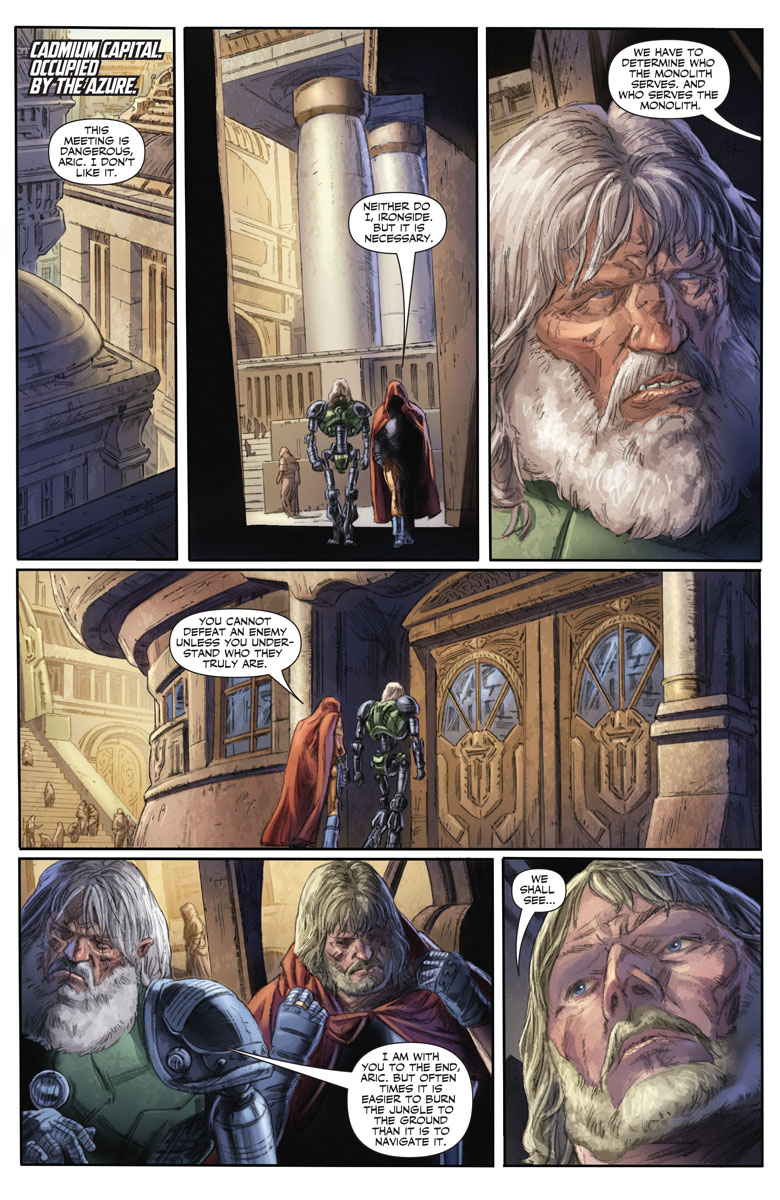 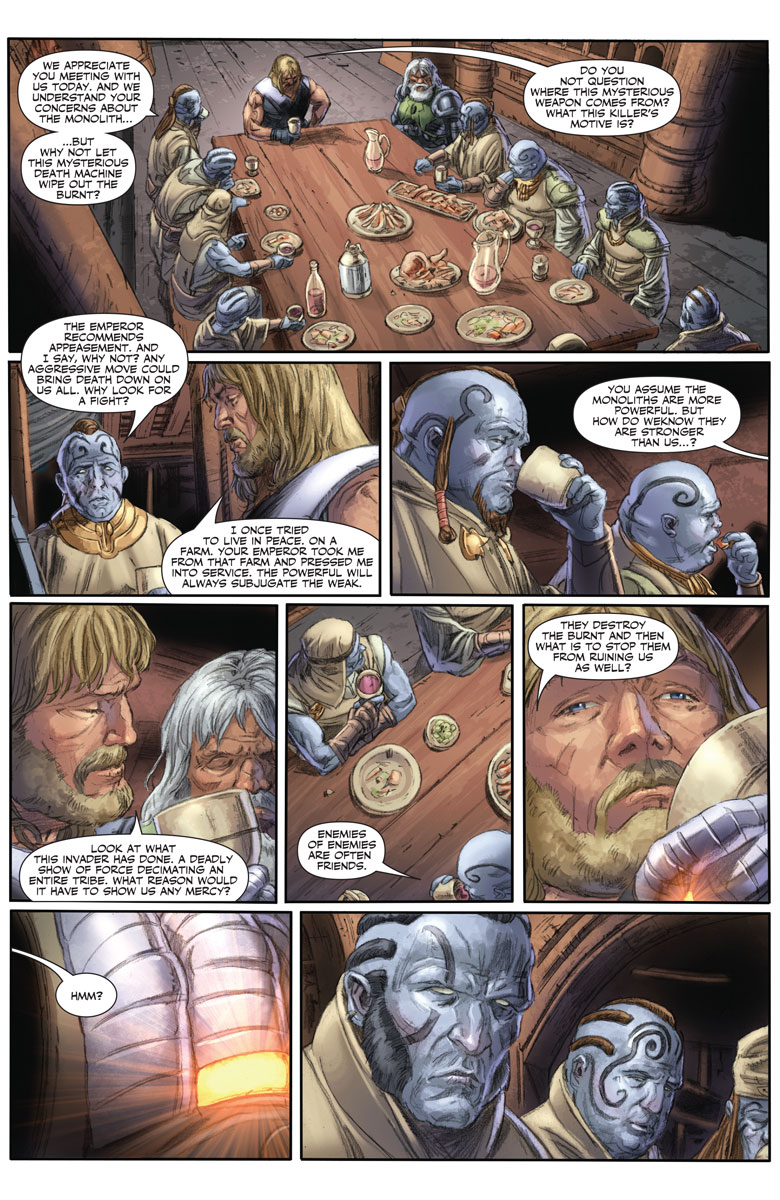 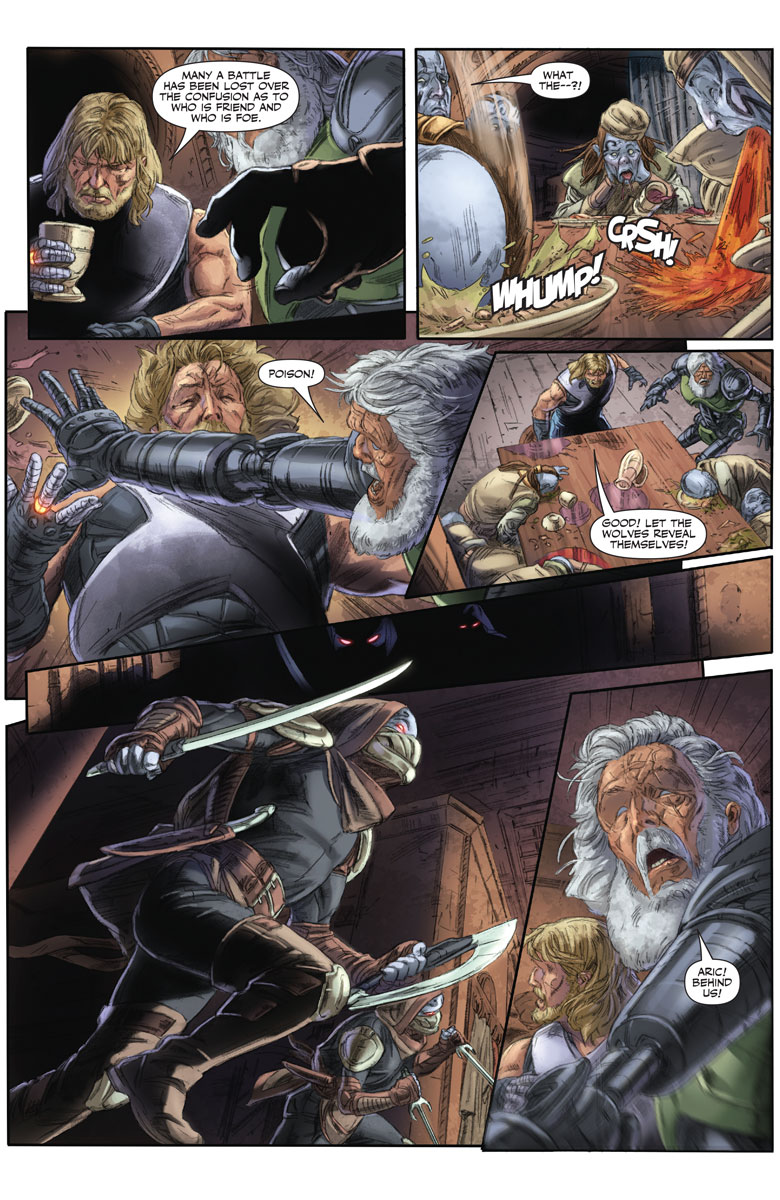 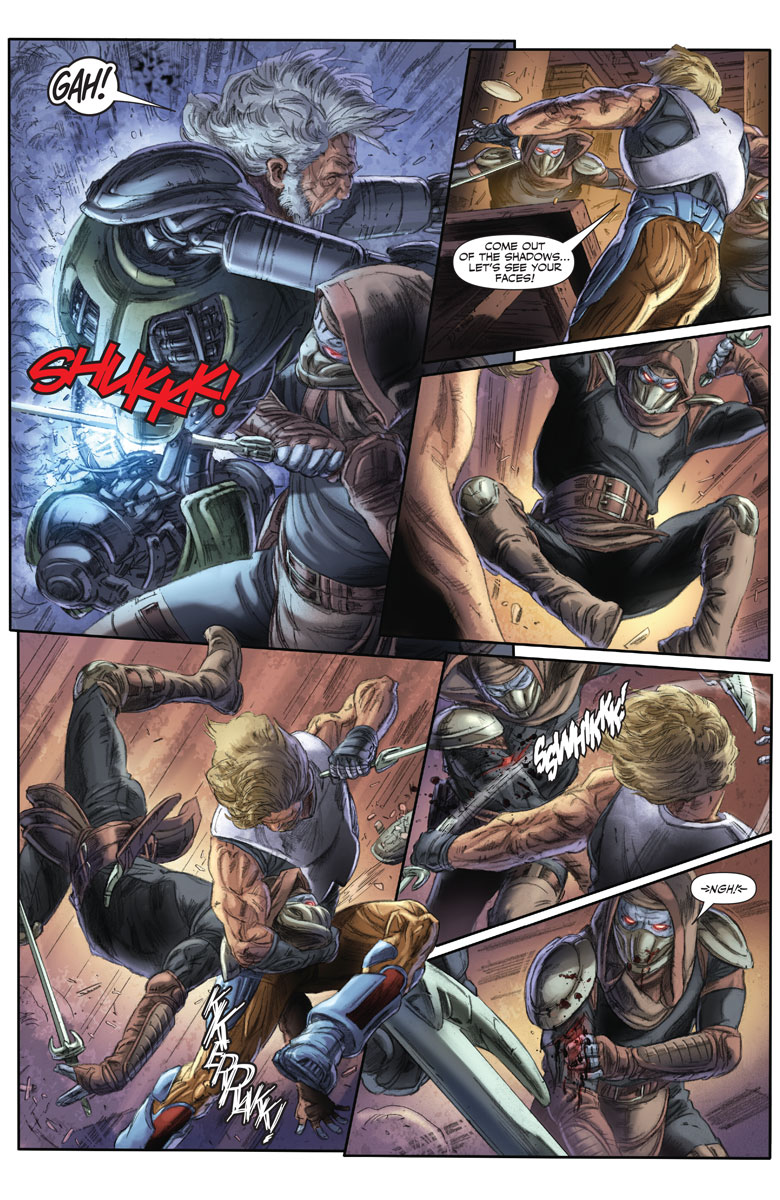 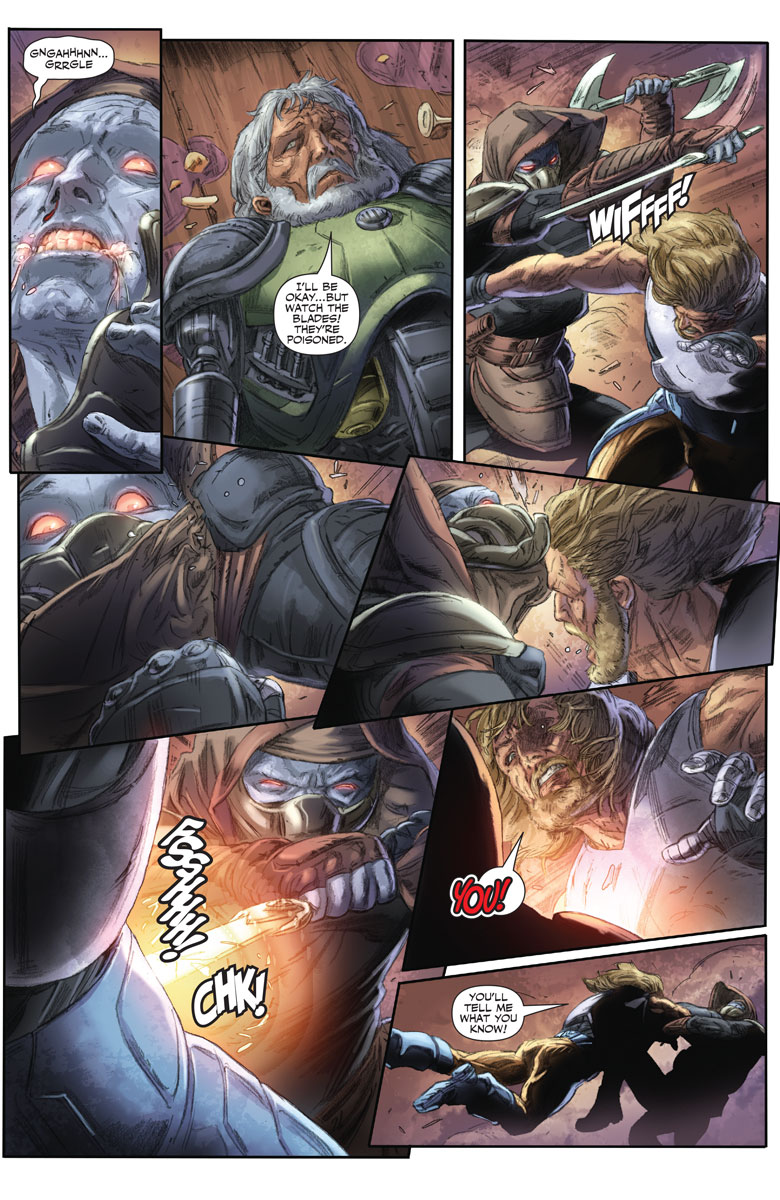 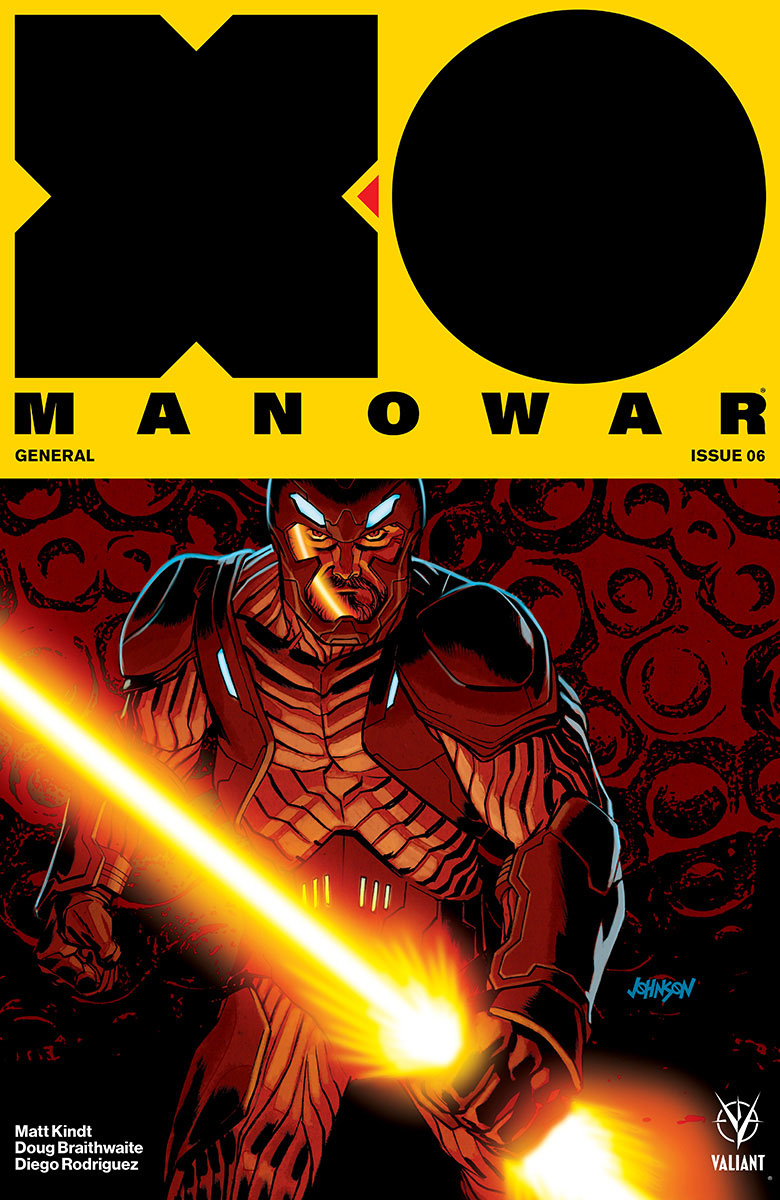 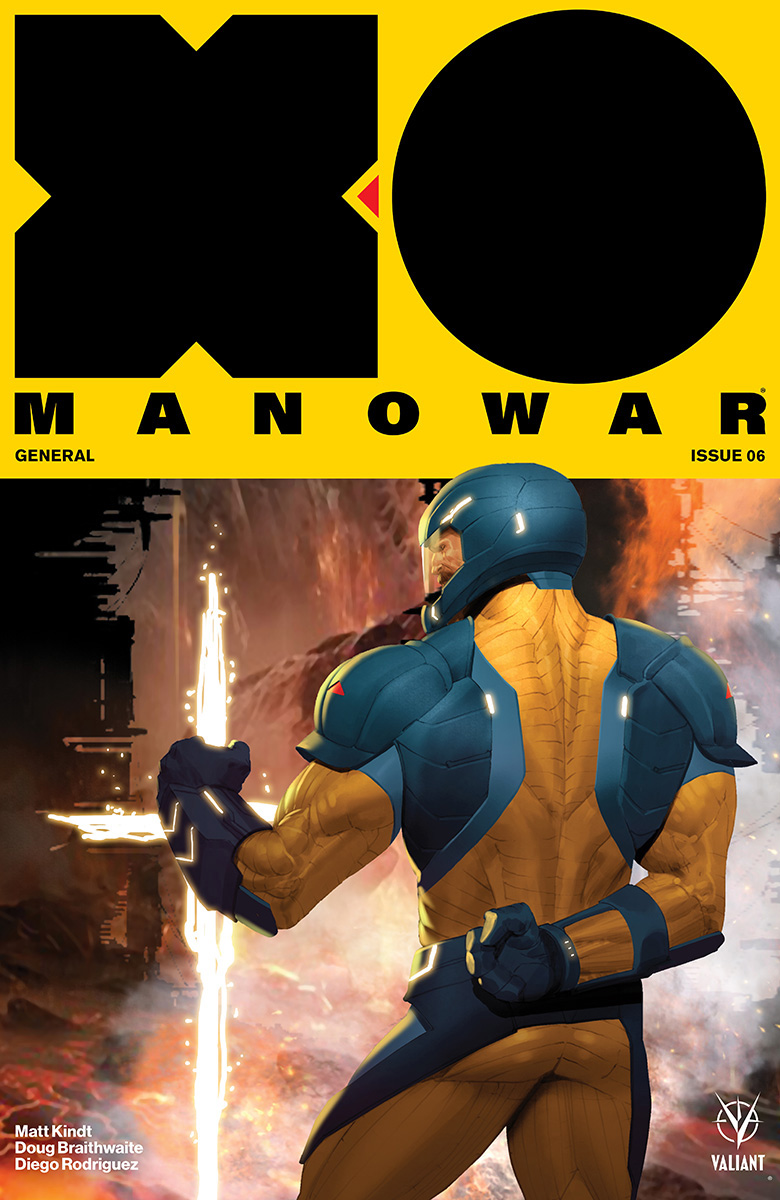 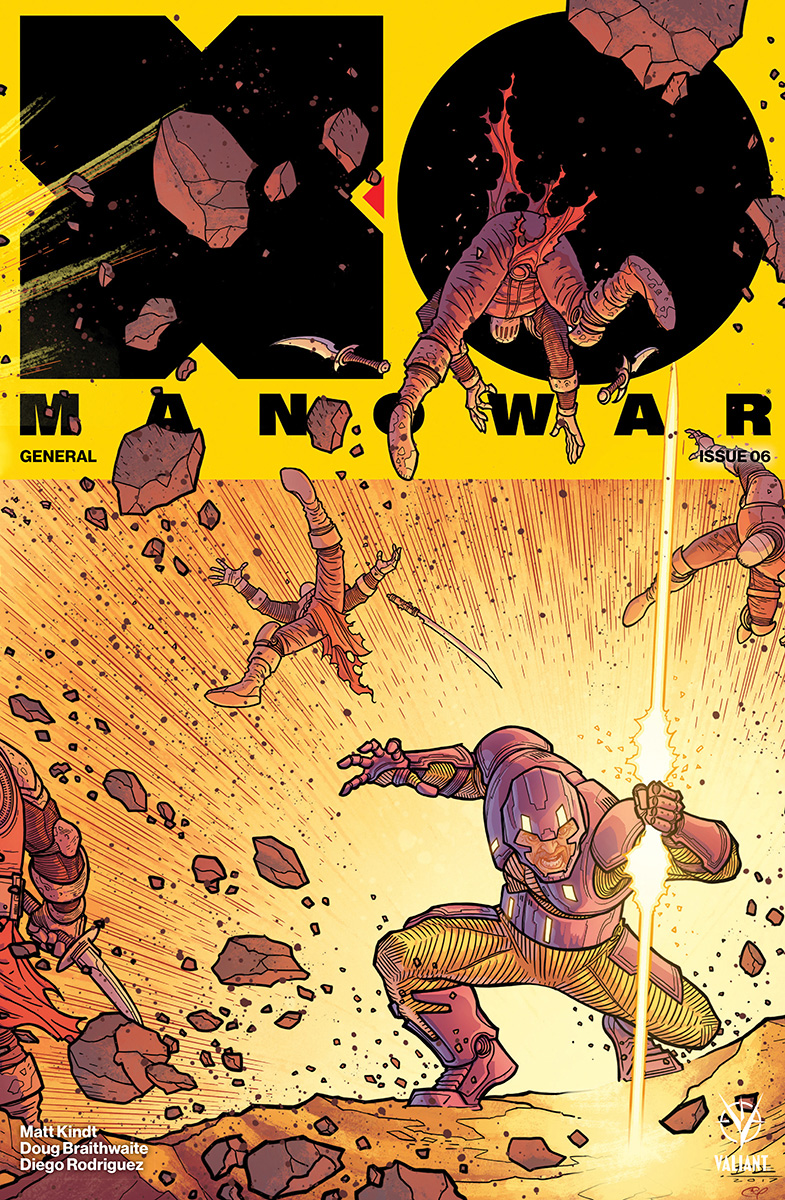