JUPITER JET: A Coming-of-Age Superhero Origin Story About a Girl Ready to Soar

Following the death of her father 16-year-old Jacqueline "Jacky" Johnson inherits a jetpack with a mysterious power source. Together with her brother, Chuck, and their cat she must protect her home from a threat that may - or may not - be from this Earth! 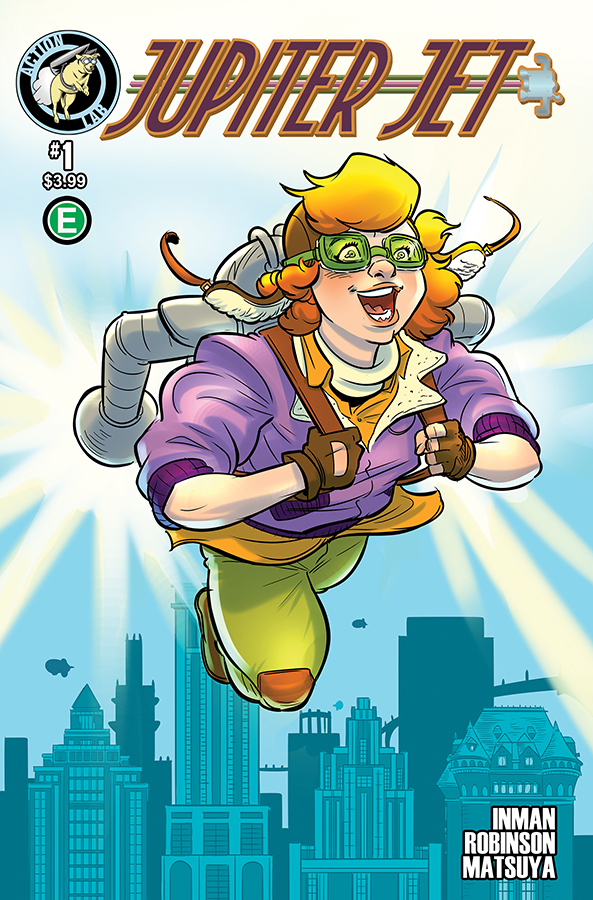 JUPITER JET features a strong female lead, a found family and it's more than just a simple superhero origin. Readers will go on a hero’s origin with Jacky as she realizes her destiny as Jupiter Jet and the world that she knows isn’t anything like it seems. This book has a sci-fi twist that no one will see coming! It's got the trappings of a throwback period piece with its gaze to the future.

Jason Inman & Ashley Robinson comments, "This is a story that we all go through in our lives. Everyone thinks they understand everything about their world. But they don’t and neither does Jupiter Jet. She may be looking for answers in the sky but she needs to focus on the ground and her family for real answers. We’re all the flying girl in our own stories."

What people are saying about Jupiter Jet:

“Pure awesome comics. From page one, I felt like I was with Jupiter Jet, soaring and smiling, eager for the next adventure.” Tom King (writer, Batman & Mister Miracle) 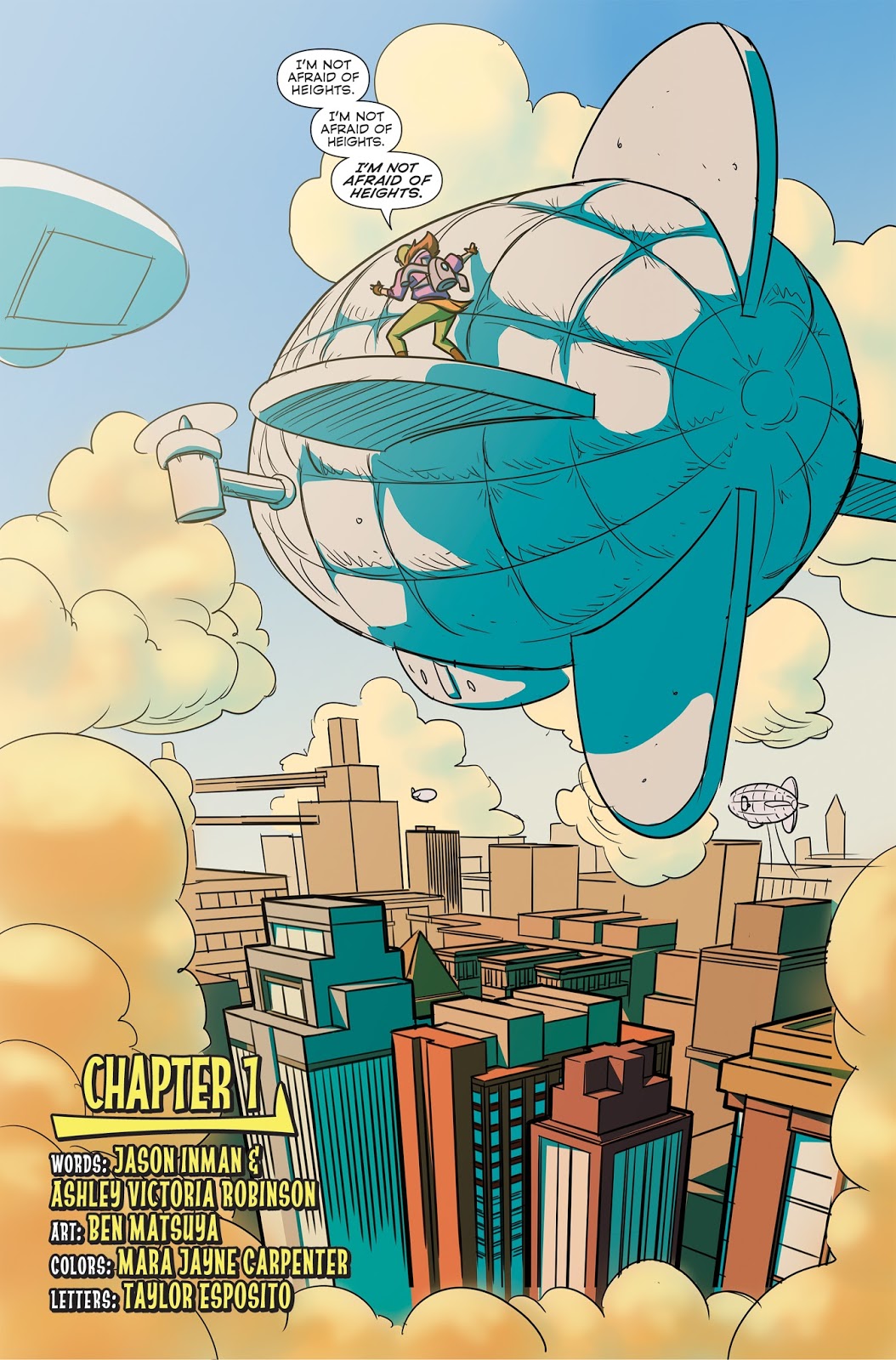 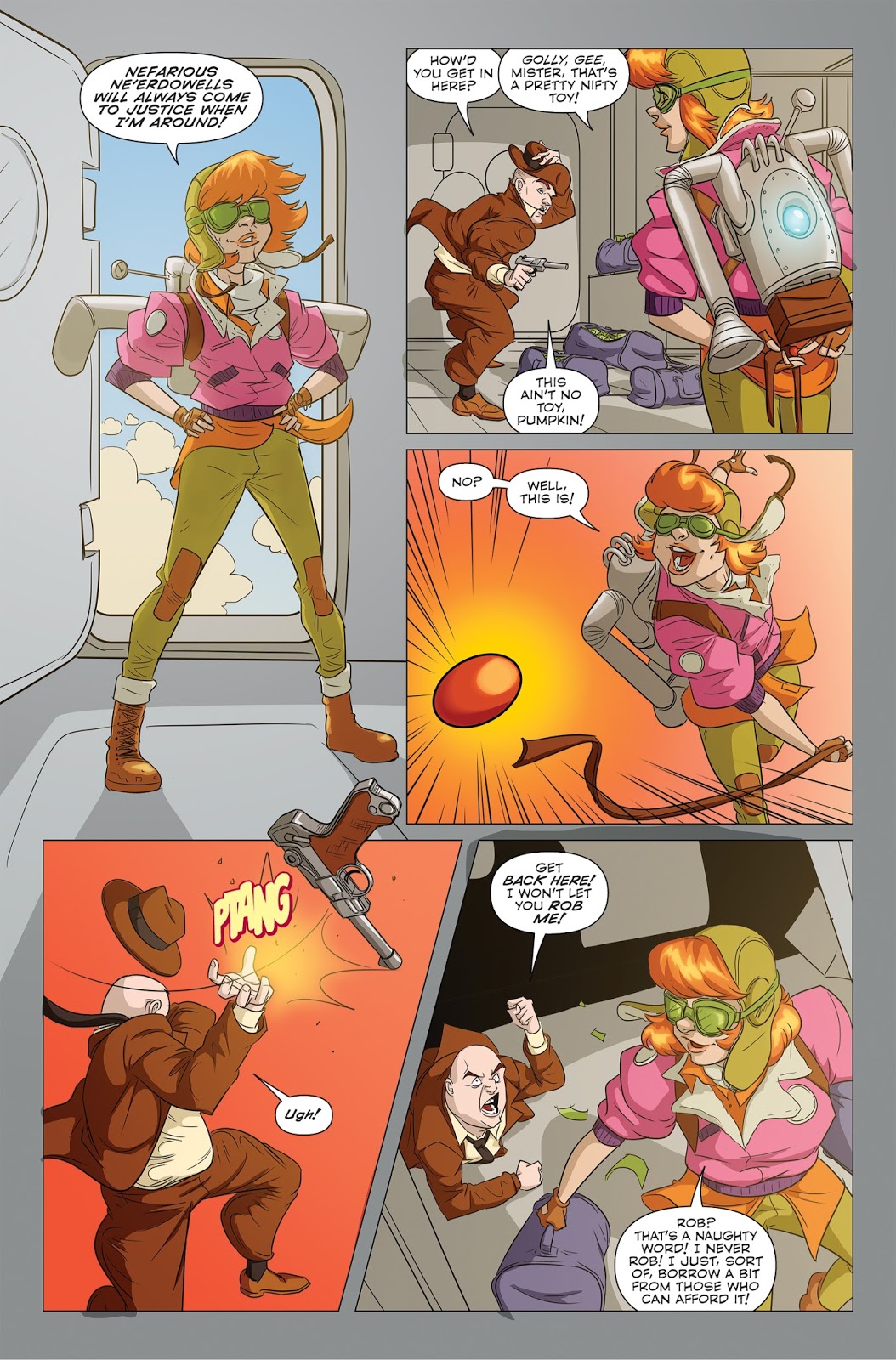 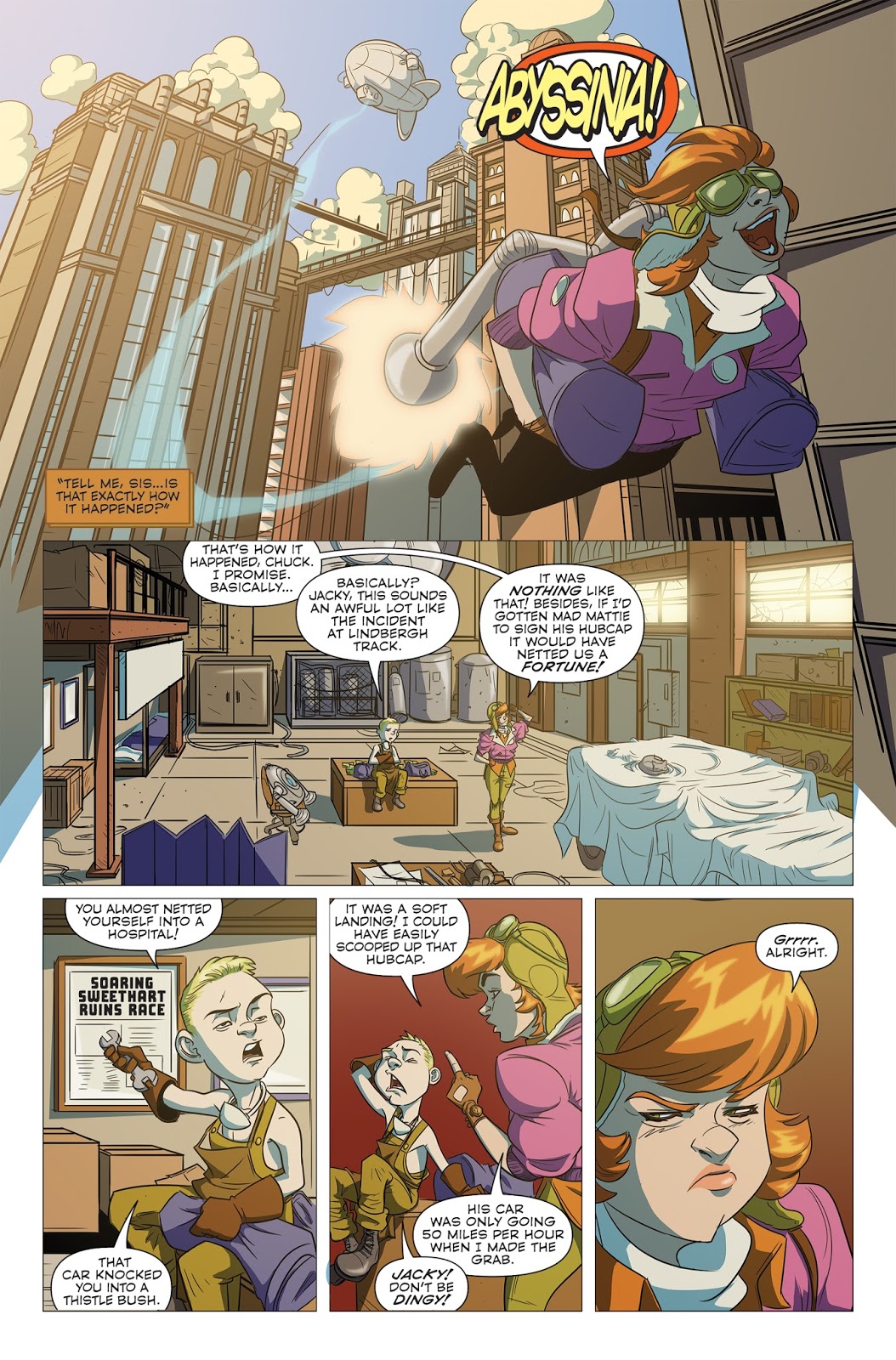 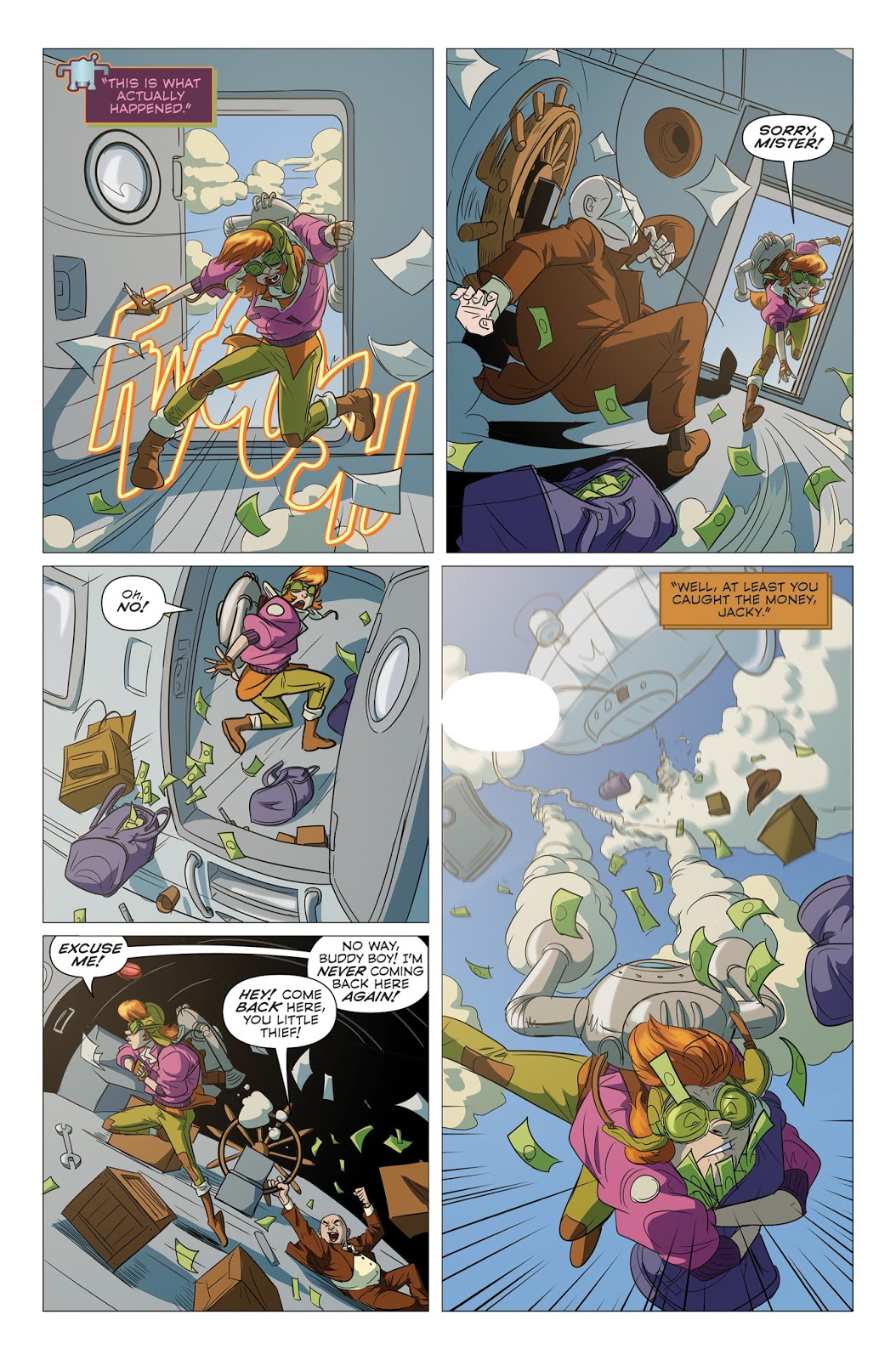 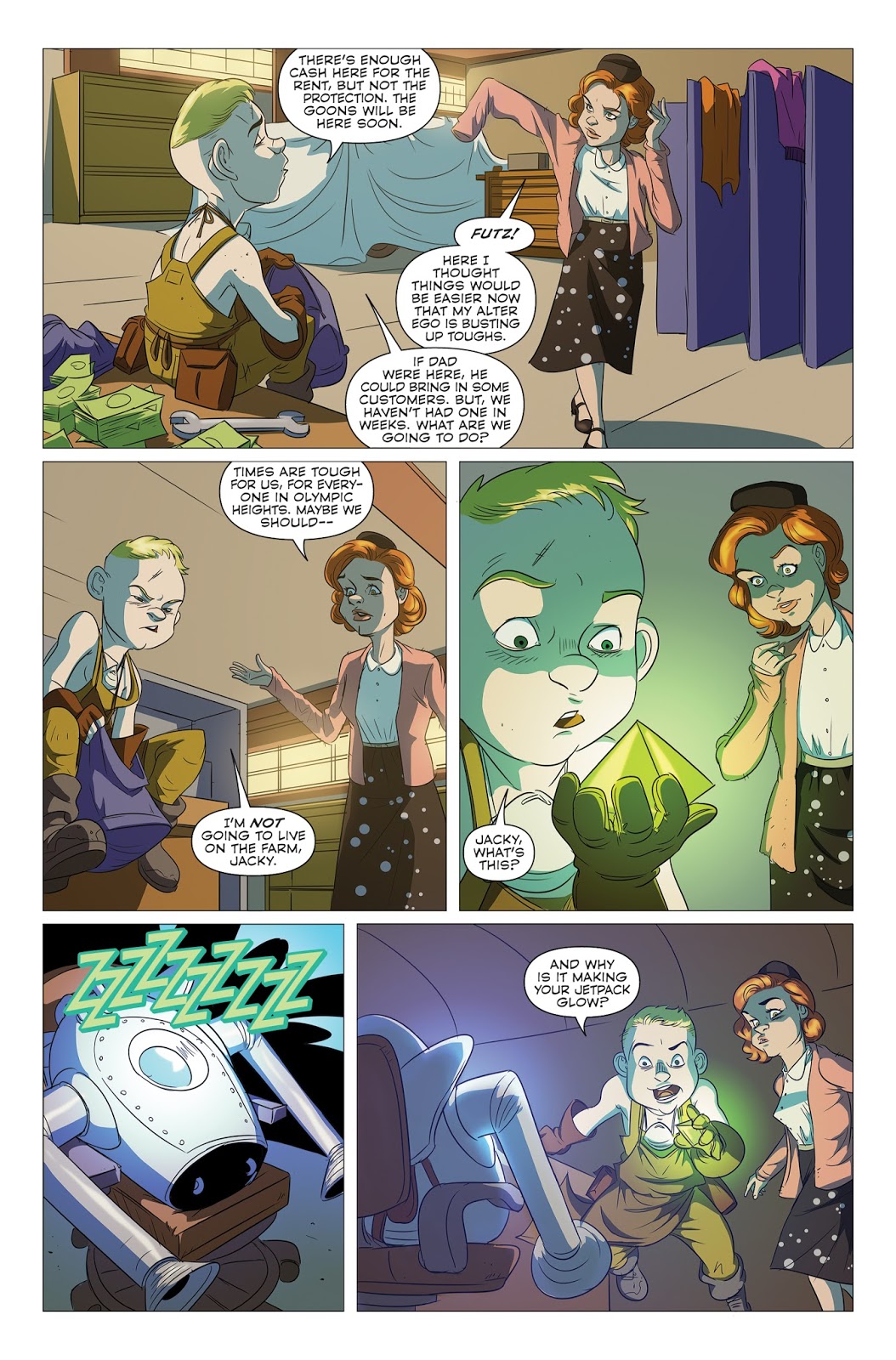 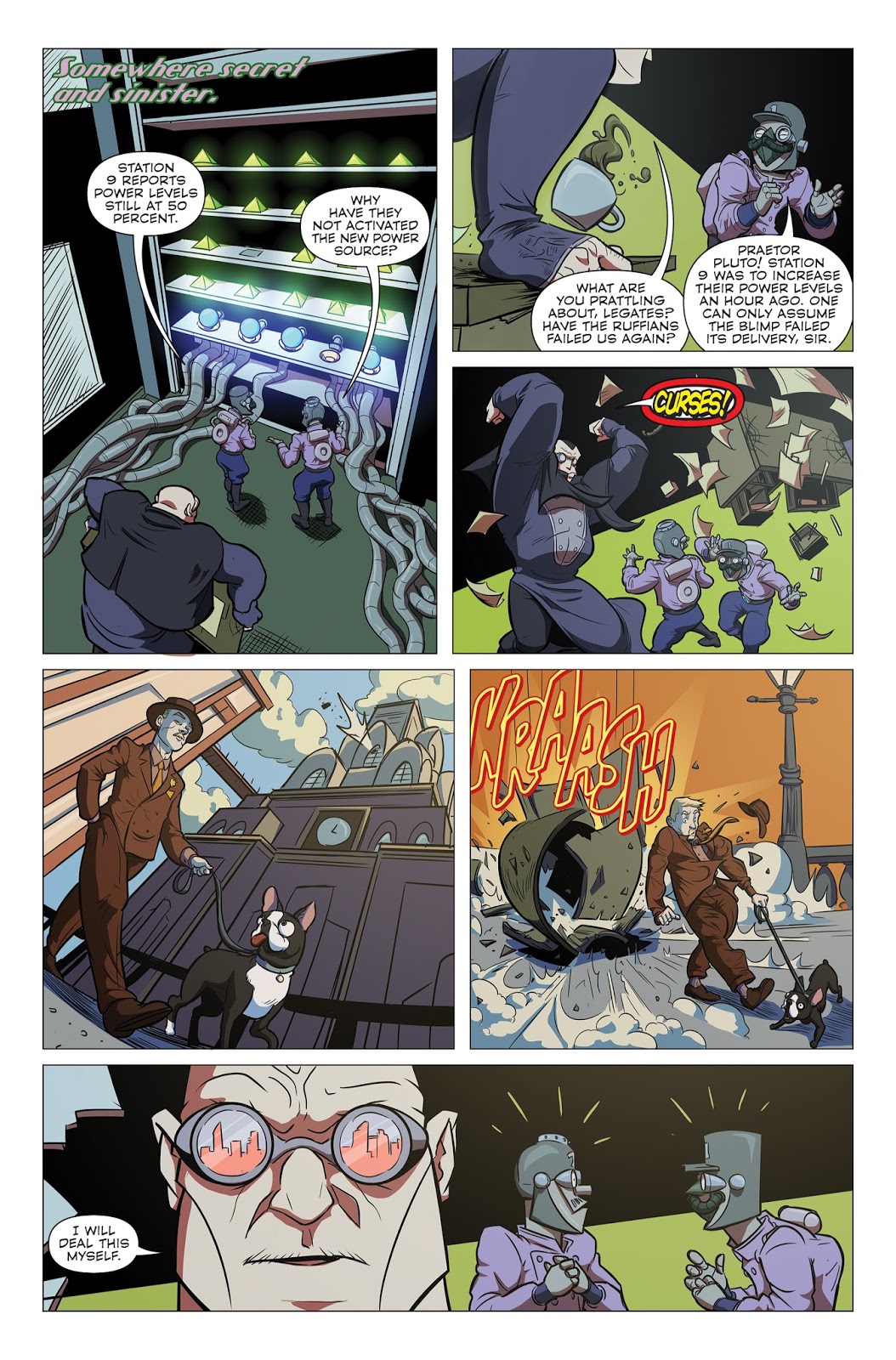 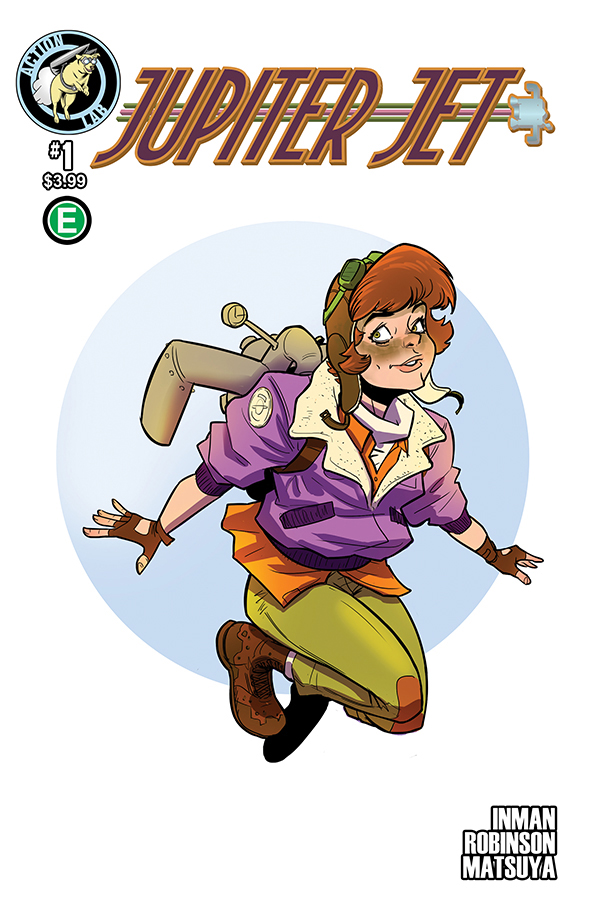