Yes, for those asking "Where is Superman?" he, or rather his alter ego Clark Kent (Henry Cavill), makes a brief appearance in a Lois Lane (Amy Adams) dream. Cue the music, a cover of David Bowie’s “Heroes,” and a montage of amazing sequences with a better look at the villain Steppenwolf and his army of parademons.

Zack Snyder always intended 'Justice League' to be lighter than 'Man of Steel' and 'Batman V Superman: Dawn of Justice" and its evident in the quips between heroes here. (As far as I'm concerned this is a Zack Snyder film with an assist from Joss Whedon. What matters most is that the film is good regardless of who is responsible for what.) 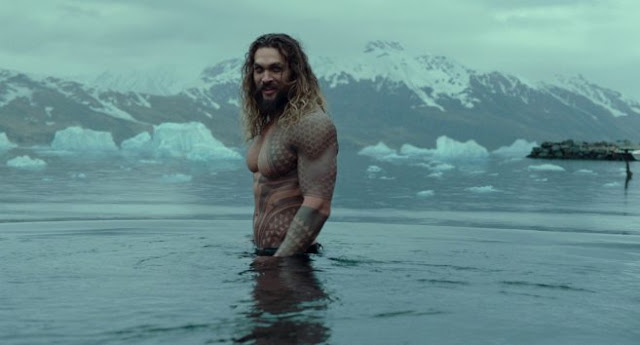 Aquaman (Jason Momoa) seems down for whatever once Bruce Wayne (Ben Affleck) convinces him to join the team and he seems to be enjoying himself the most battling parademons. Wonder Woman (Gal Gadot) has her hands full with bank robbers then Steppenwolf and his mighty ax. At some point, the Amazons are involved in a great battle. Cyborg (Ray Fisher) looks to be more vital to the story with his connection to the mother box that Steppenwolf is determined to find.

But not surprising it's The Flash (Ezra Miller) that seems poised to steal the movie with a very funny performance. So far the trailers show a Barry Allen in awe of his fellow Justice Leaguers and the trailer shows his excitement at seeing the Bat-Signal in the sky. 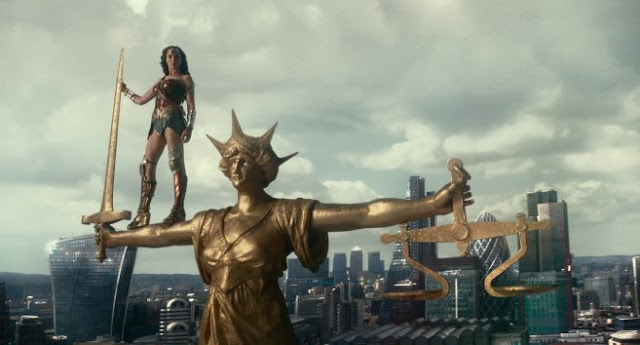 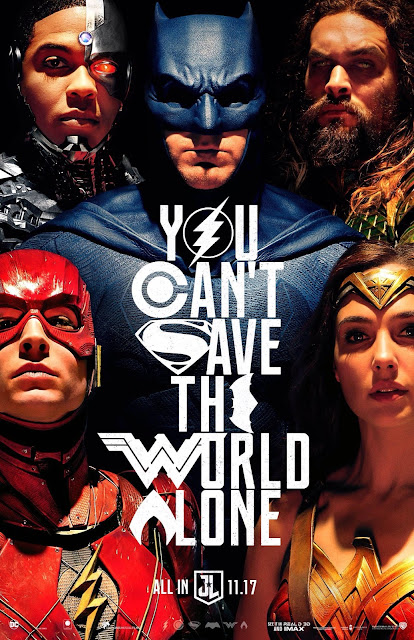