The First 'X-Men: The New Mutants' Trailer Is Here And It's Terrifying

Described as a "superhero horror film," the first trailer for Marvel's New Mutants is one intense and dark frightfest. Providing all the dark corridors and sudden heart-stopping jumps you'd expect from a slasher film, this is one X-Men movie unlike any seen before.

Five young mutants, just discovering their abilities while held in a secret facility against their will, fight to escape their past sins and save themselves. After filming wrapped on The New Mutants, Fox chairman and CEO Stacey Snider compared the setting of the film to a "Breakfast Club detention/Cuckoo’s Nest institutional setting", and described the film as "a haunted-house movie with a bunch of hormonal teenagers. We haven’t seen it as a superhero movie whose genre is more like The Shining." 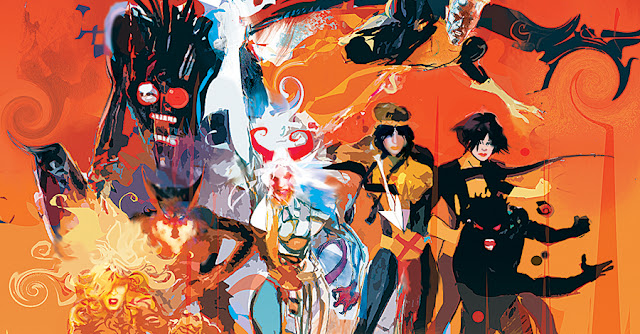