Can a black woman be America's first superhero? 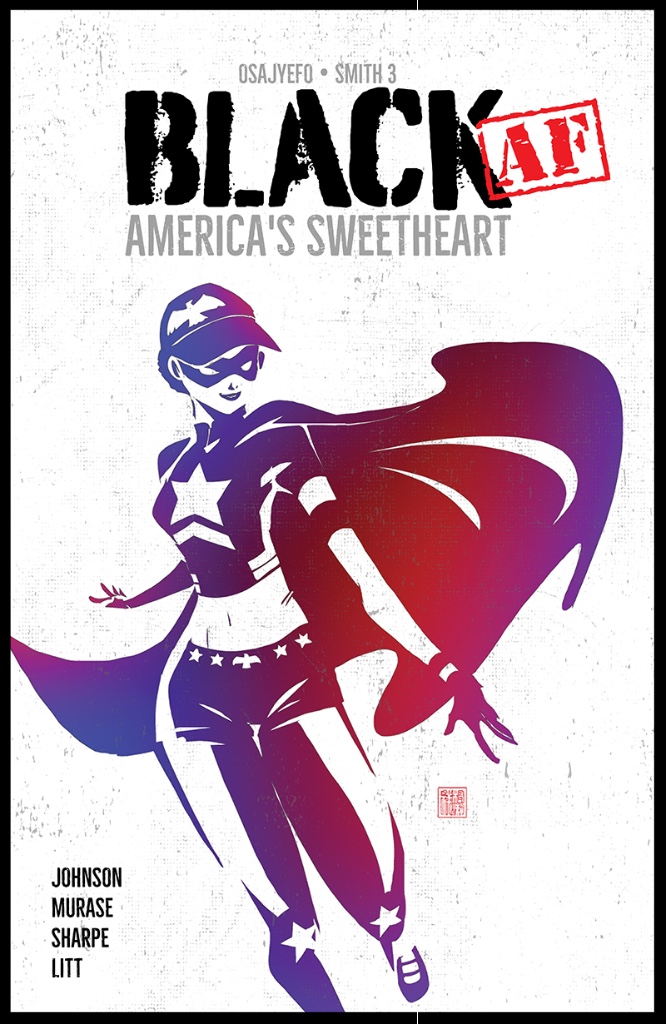 Eli Franklin is a 15-year-old girl living in rural Montana--and she just happens to be the most powerful person on the planet.

In the aftermath of the world learning that only black people have superpowers, Eli makes her debut as the superhero Good Girl, on a mission to help people and quell the fear of empowered blacks.

When a super-terrorist threatens to take away everything Eli has worked toward, will donning a patriotic costume be enough for her to find acceptance?

America's Sweetheart expands BLACK into a universe of heroes.

Based on characters created by Osajyefo and Tim Smith 3 from the world established in BLACK, the breakout comic book series by Osajyefo and Smith, artist Jamal Igle, and cover artist Khary Randolph.: 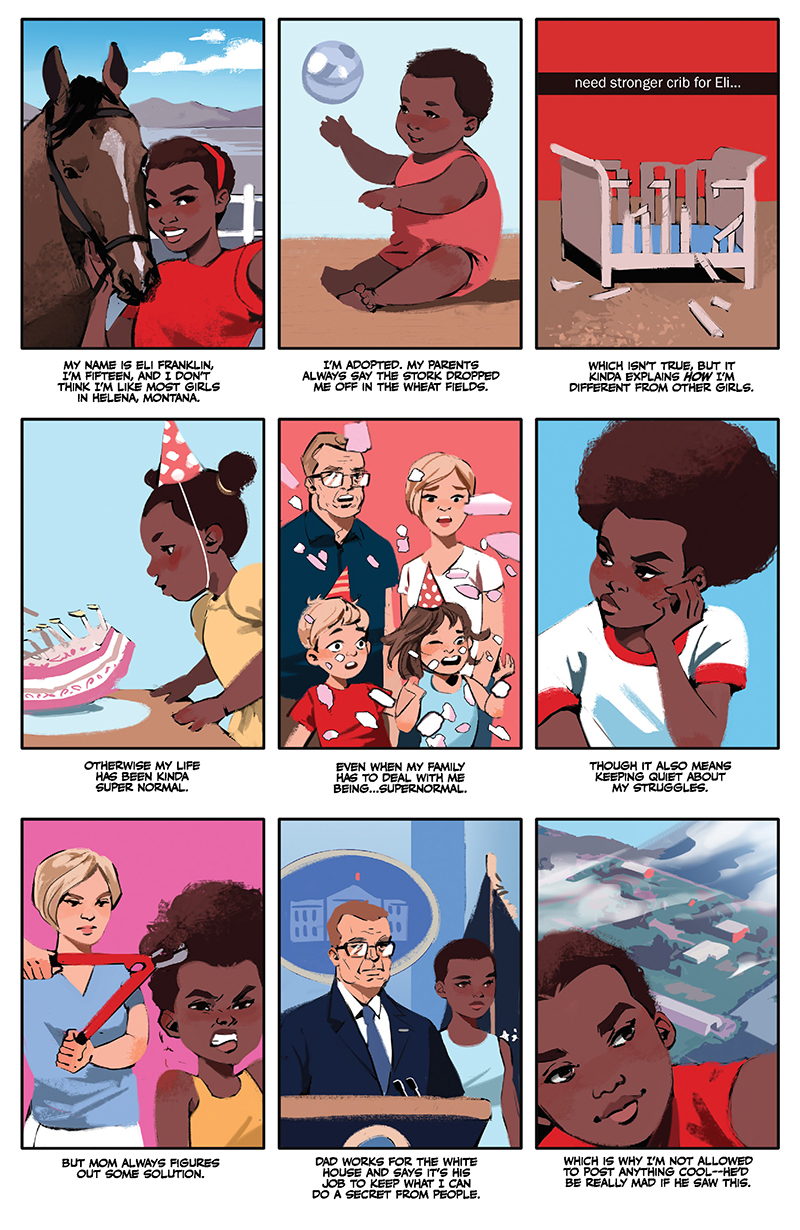 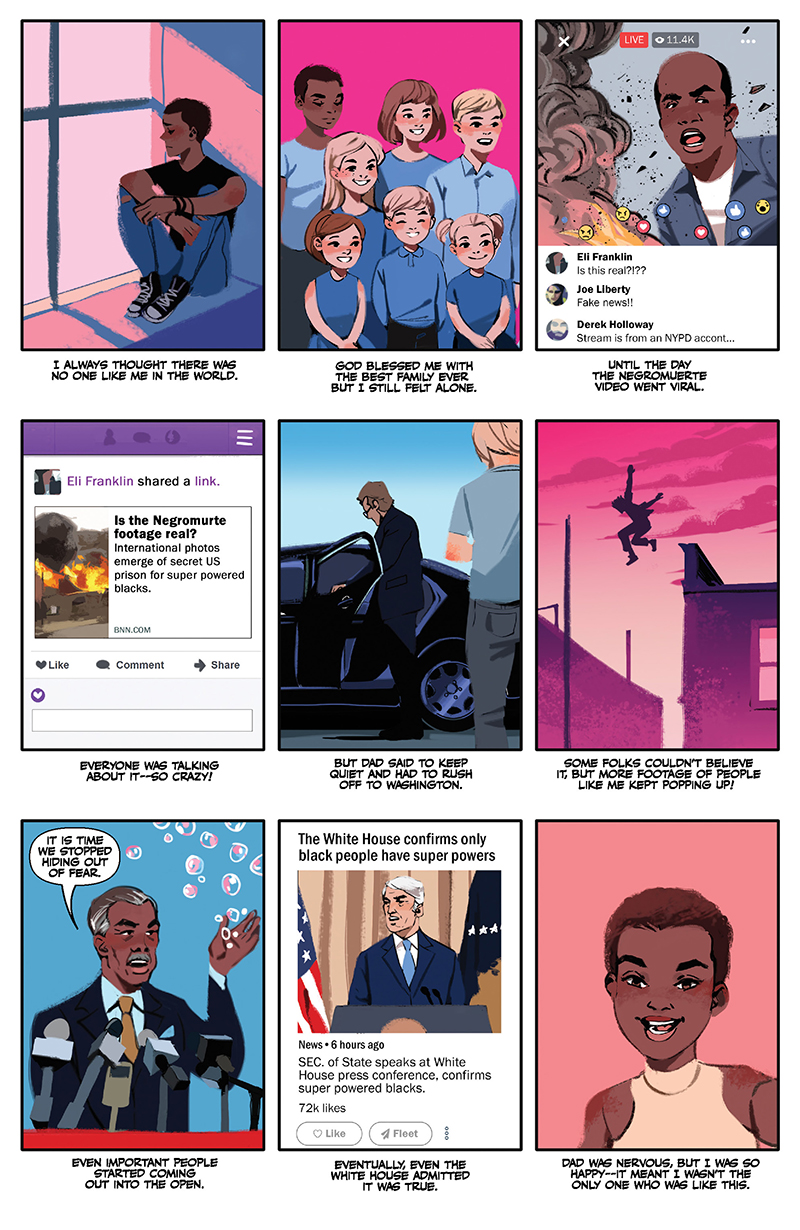 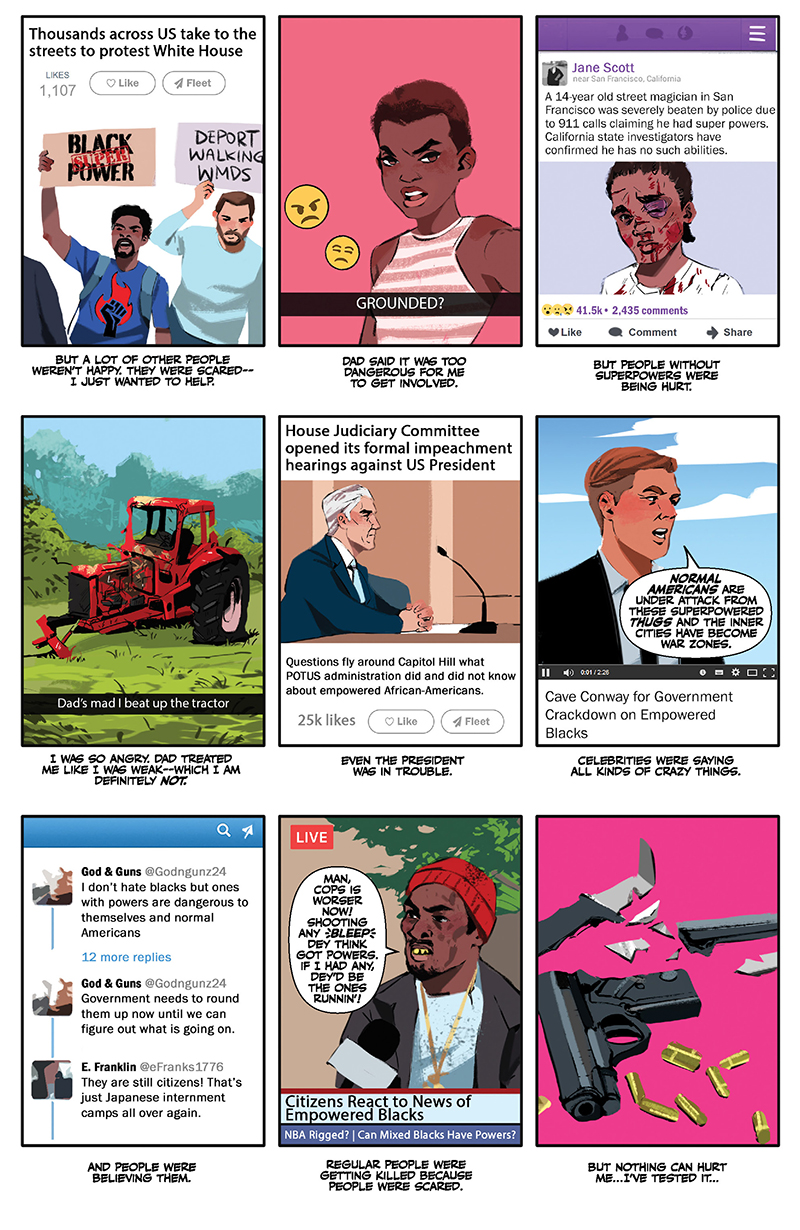 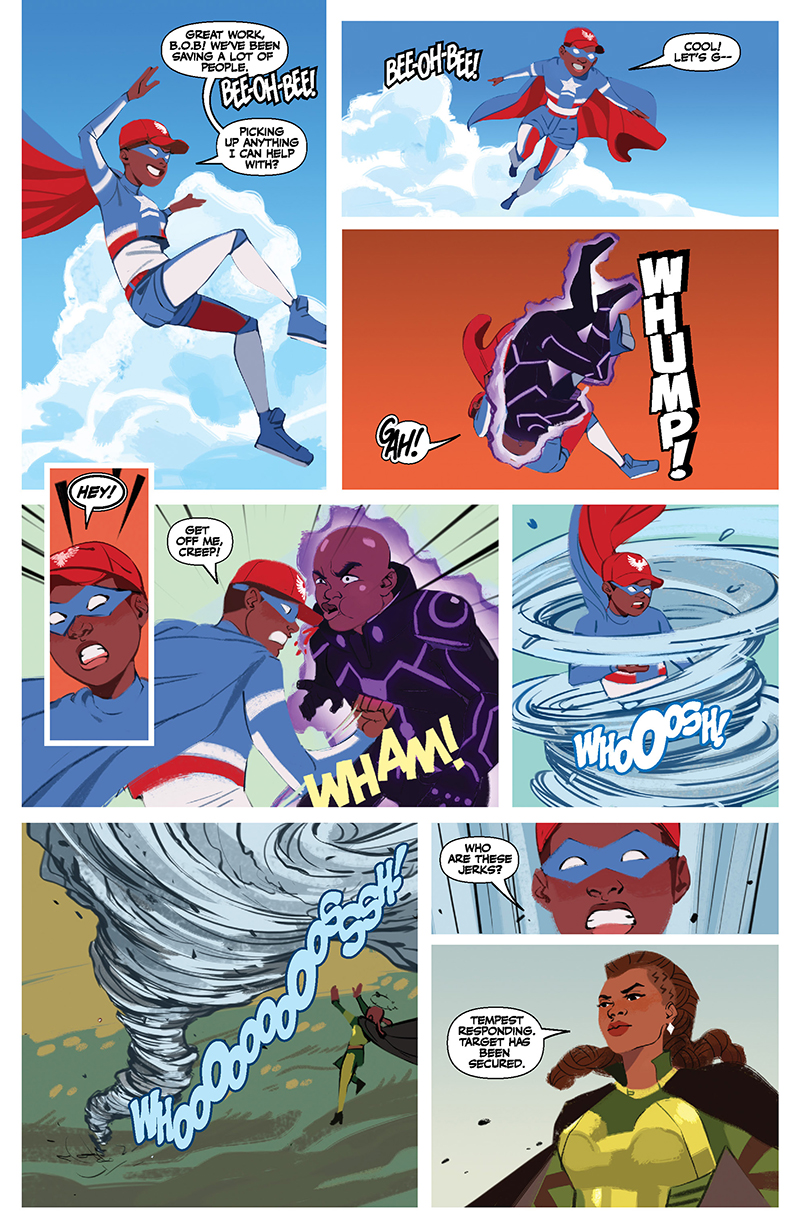 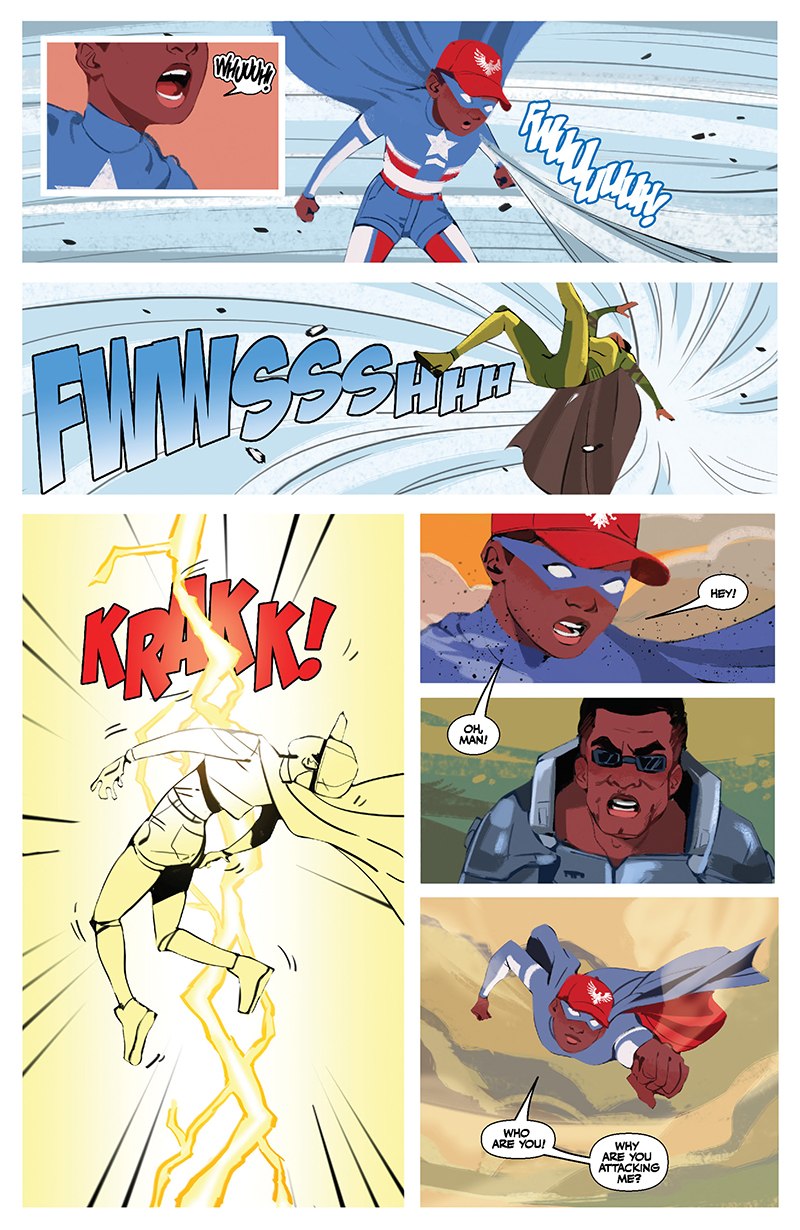 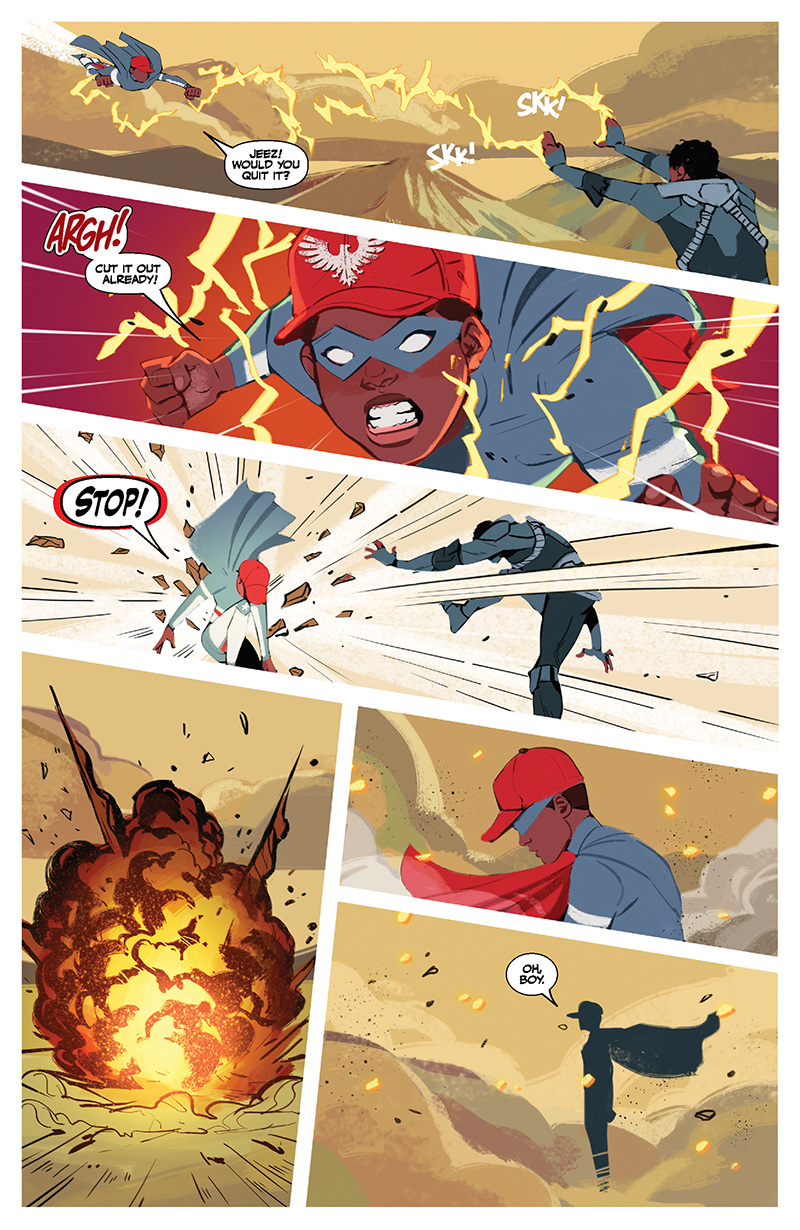 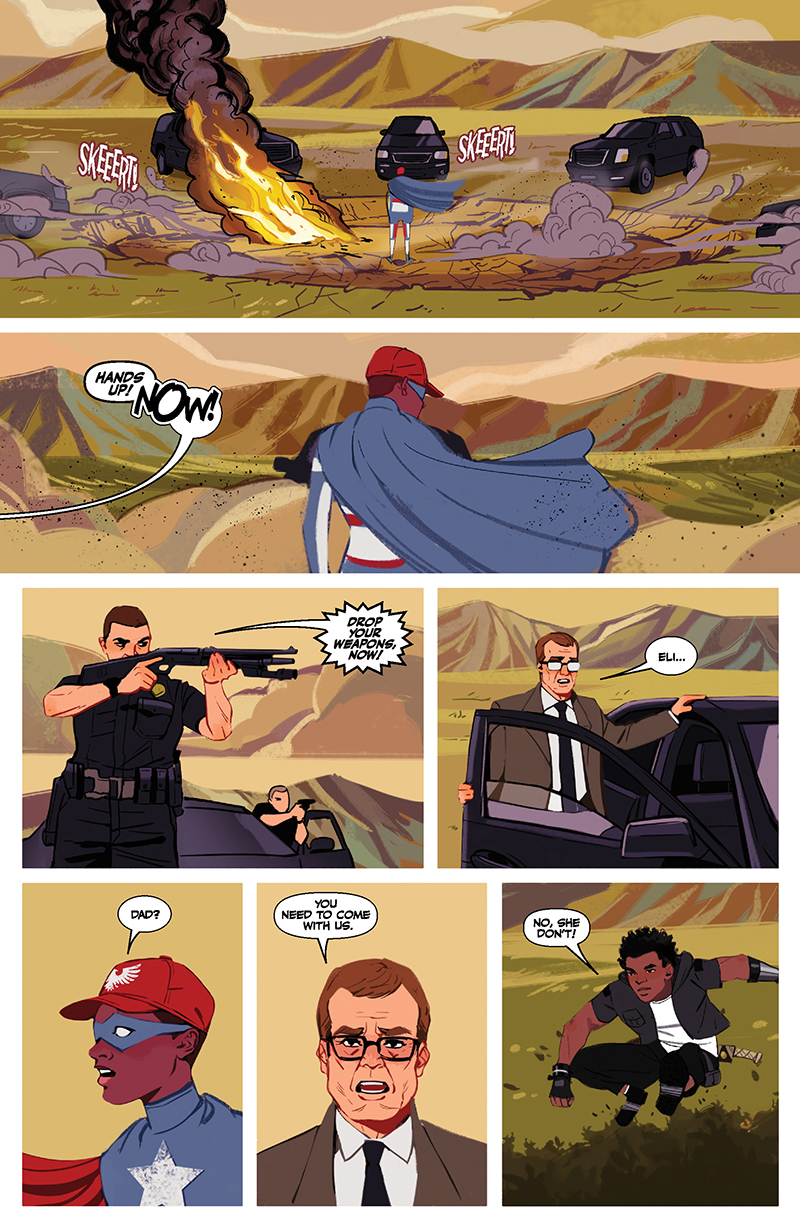 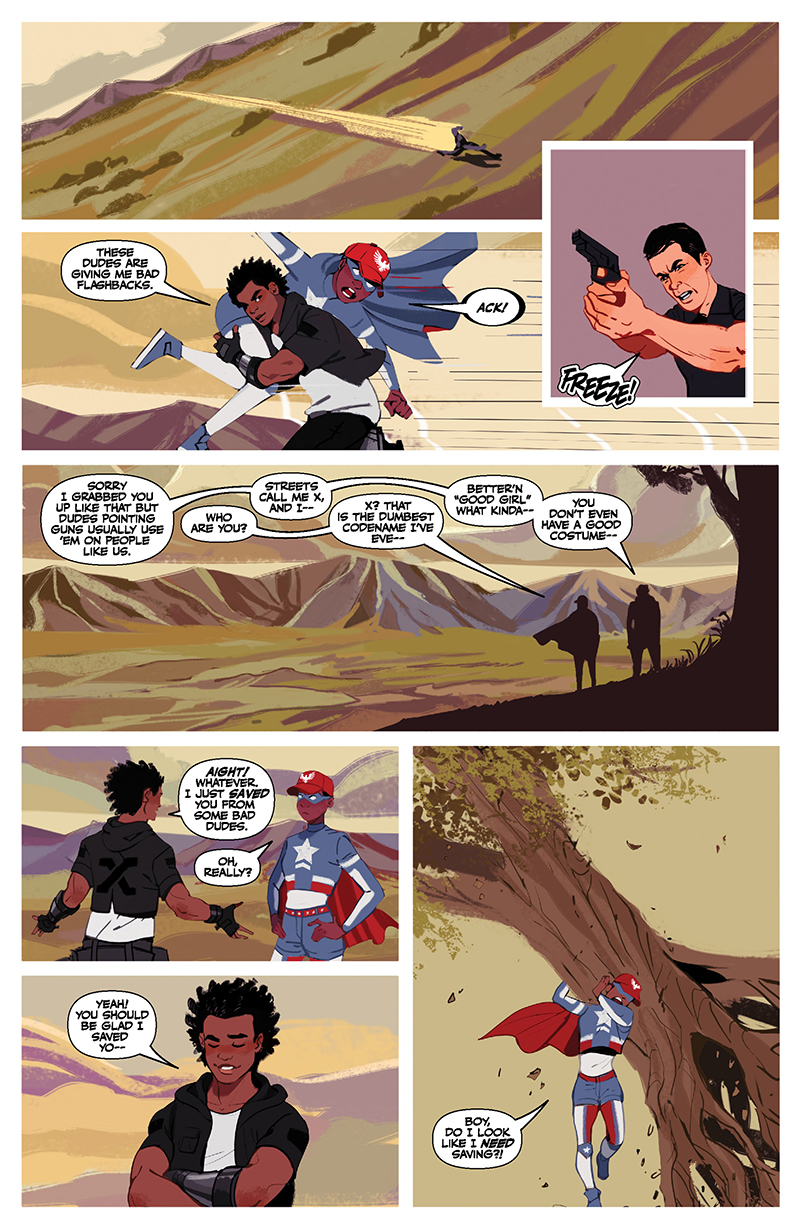