Victory is like capturing lightning in a bottle. With Kim out of commission, it’s up to Turra to lead the team against the Lightning Oni and his Tengu warriors. Little does she know that The Red Dragon holds a secret that could potentially destroy her world. Meanwhile, Shianndrea is on a one-way collision with Yawata, The Oni of Lightning, himself. Will her true power emerge? 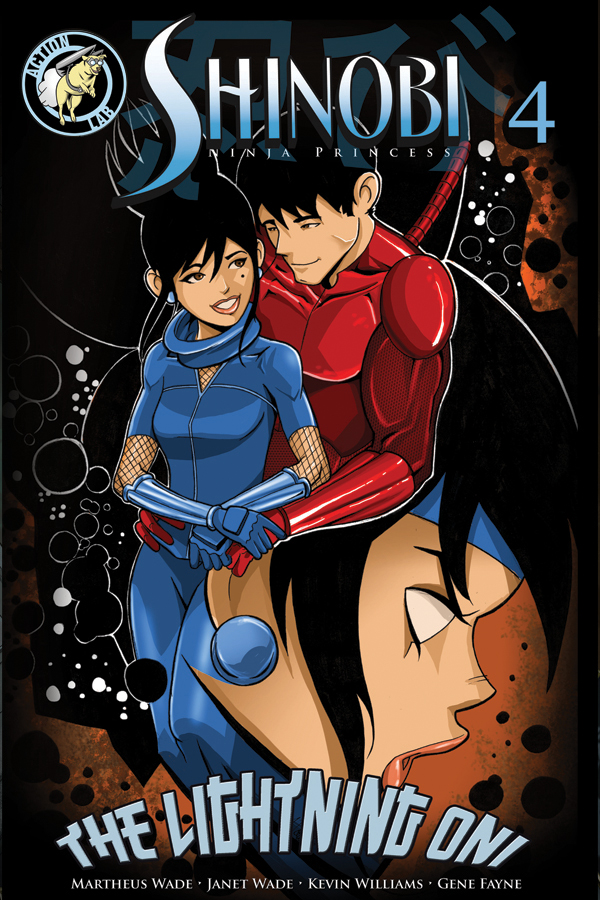 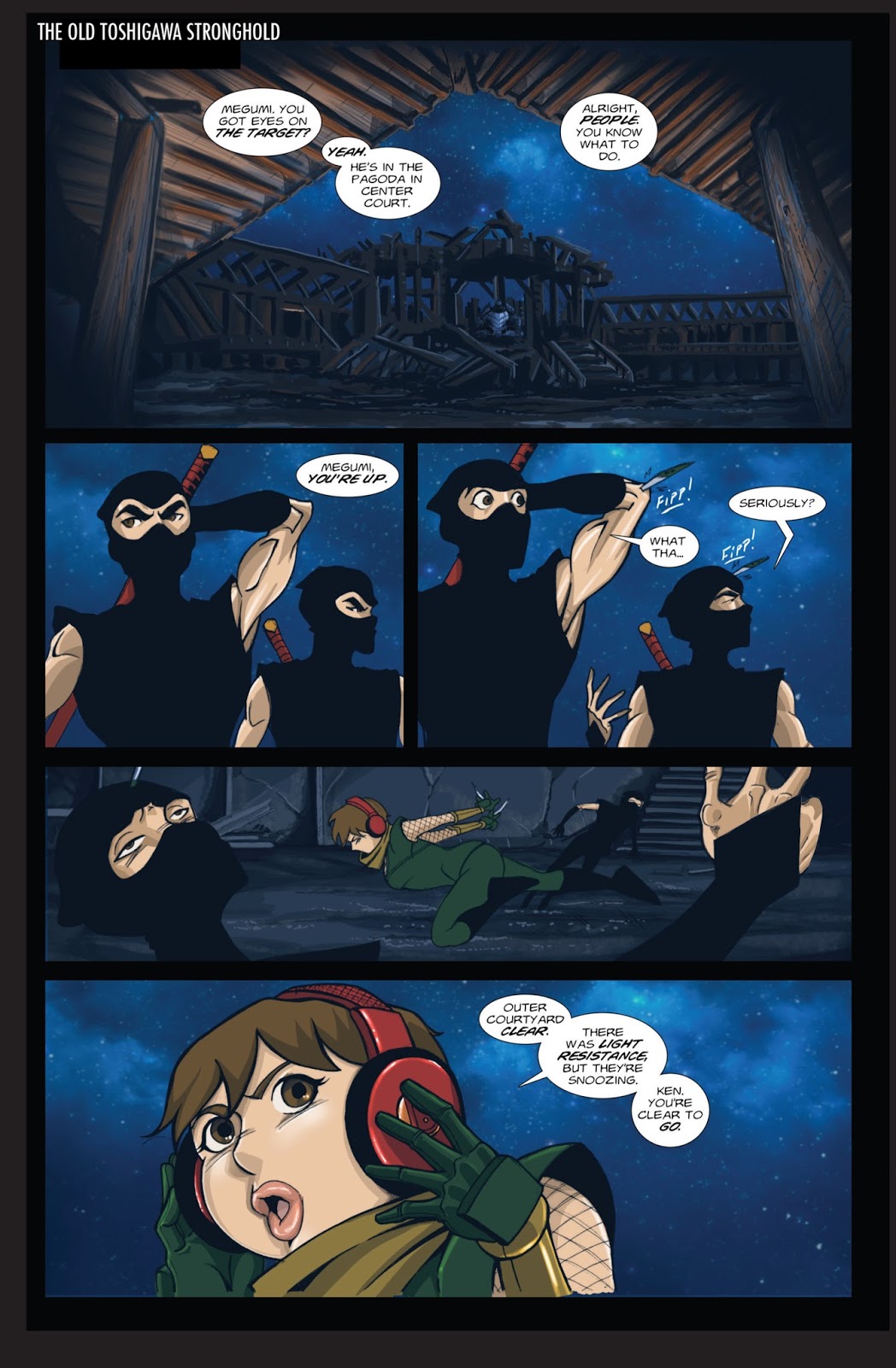 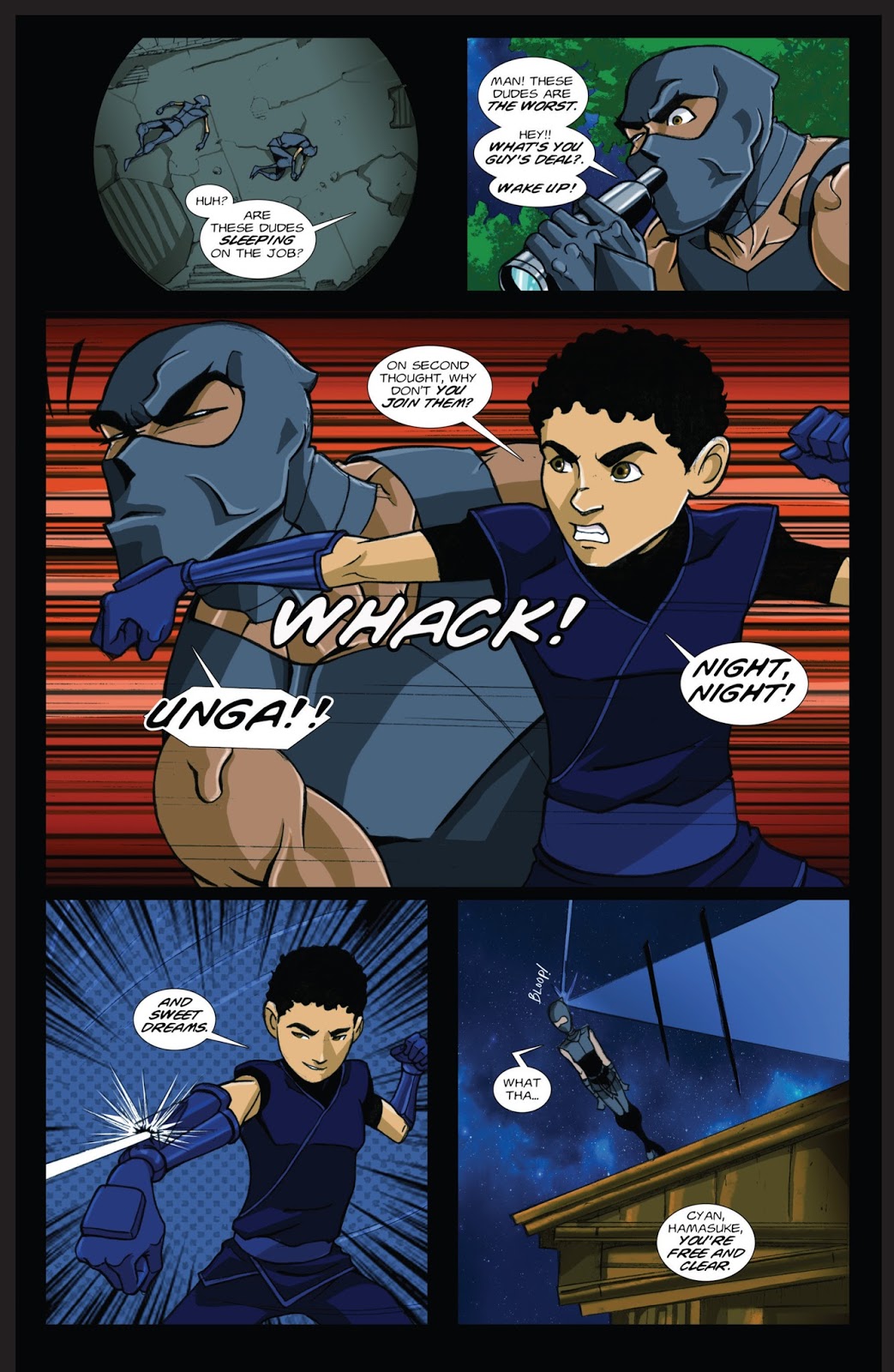 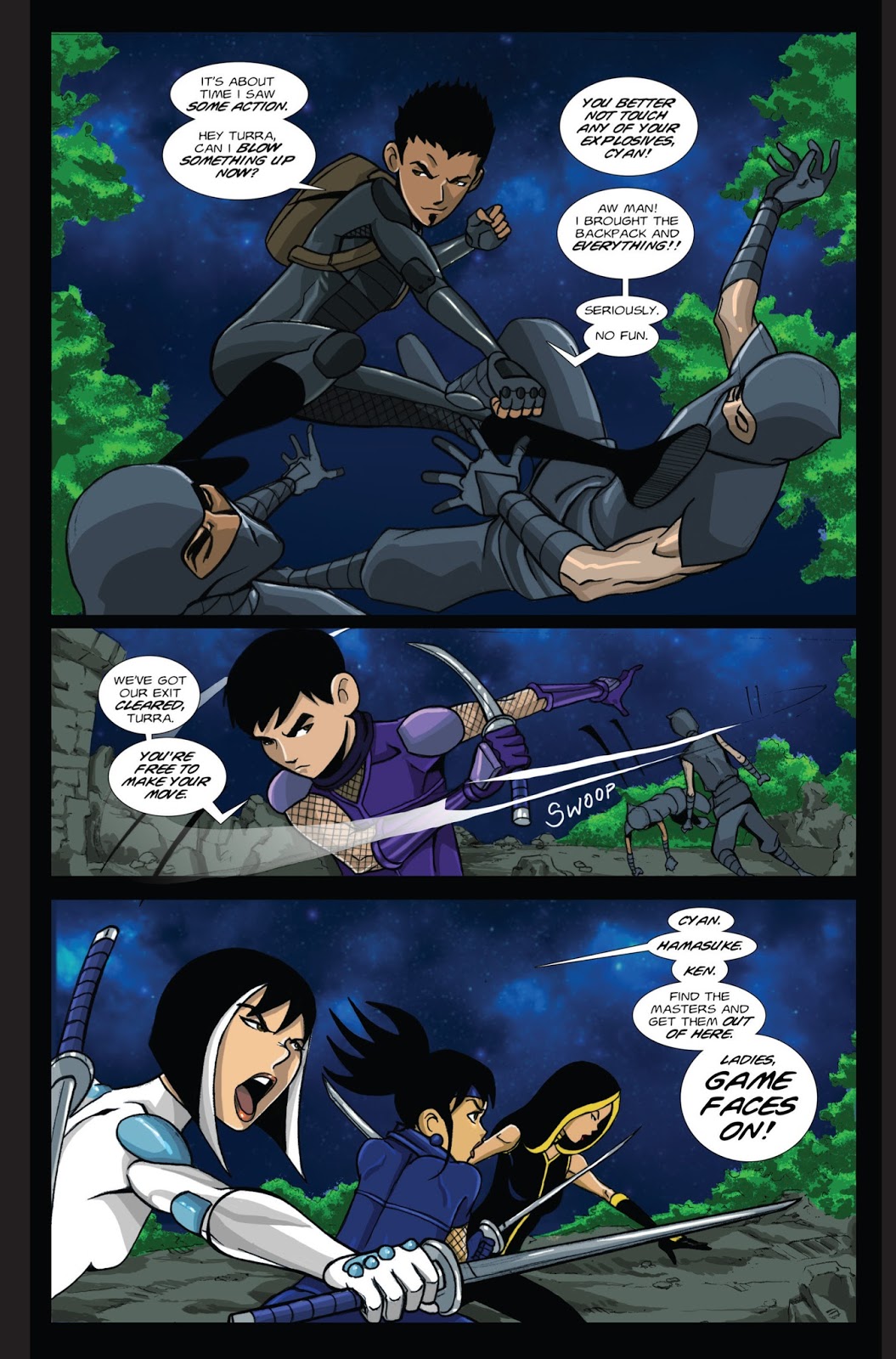 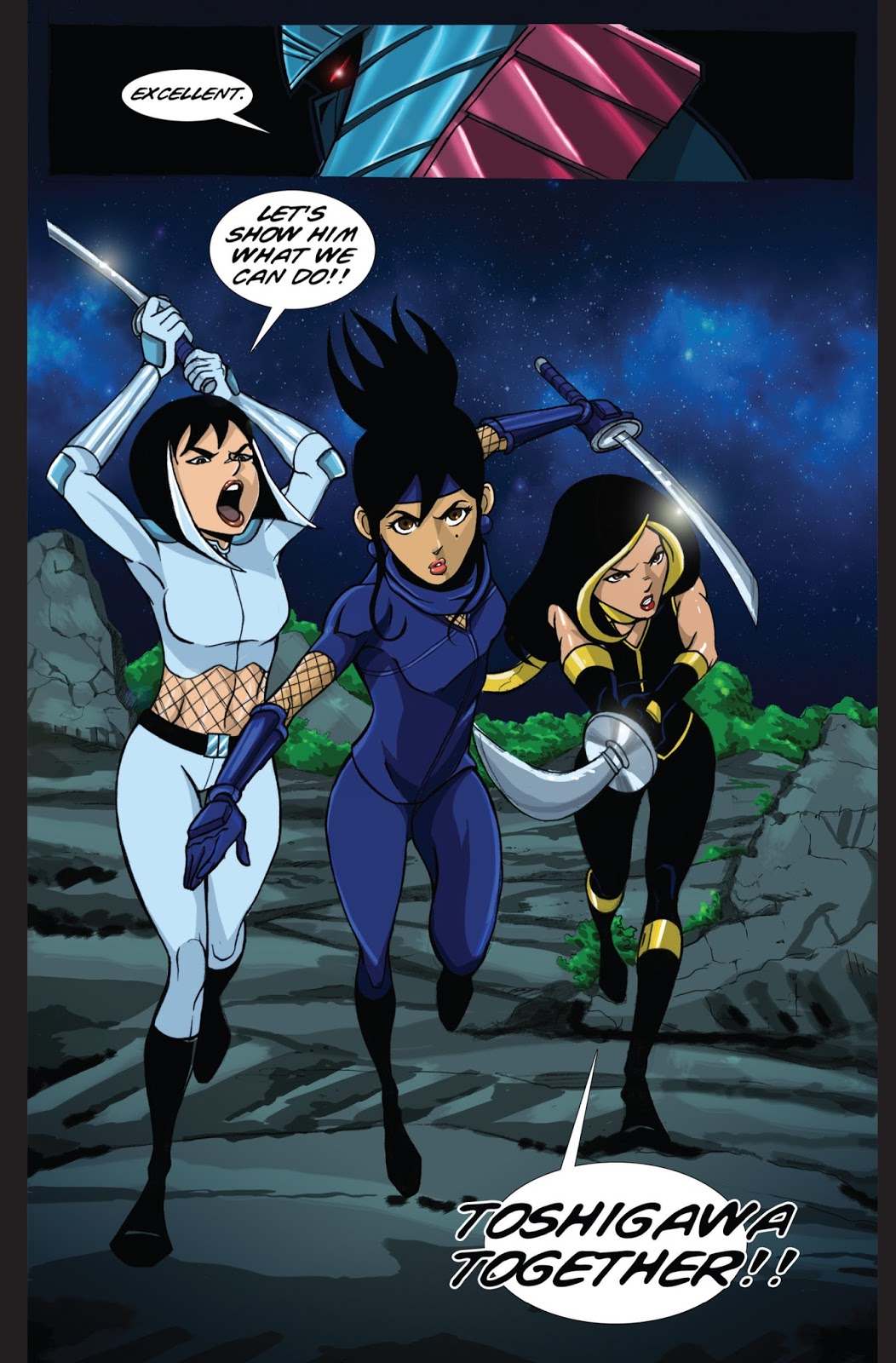 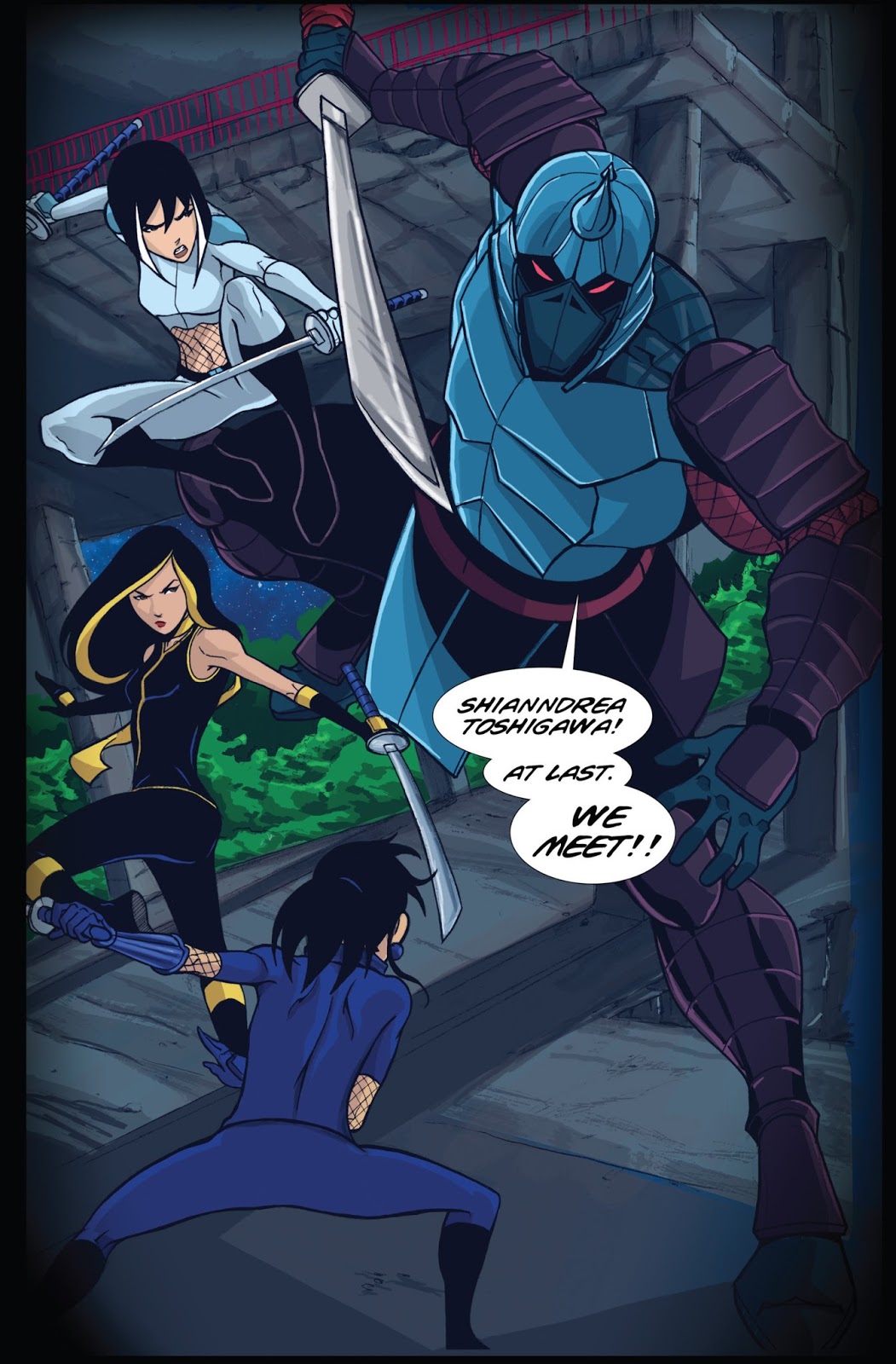 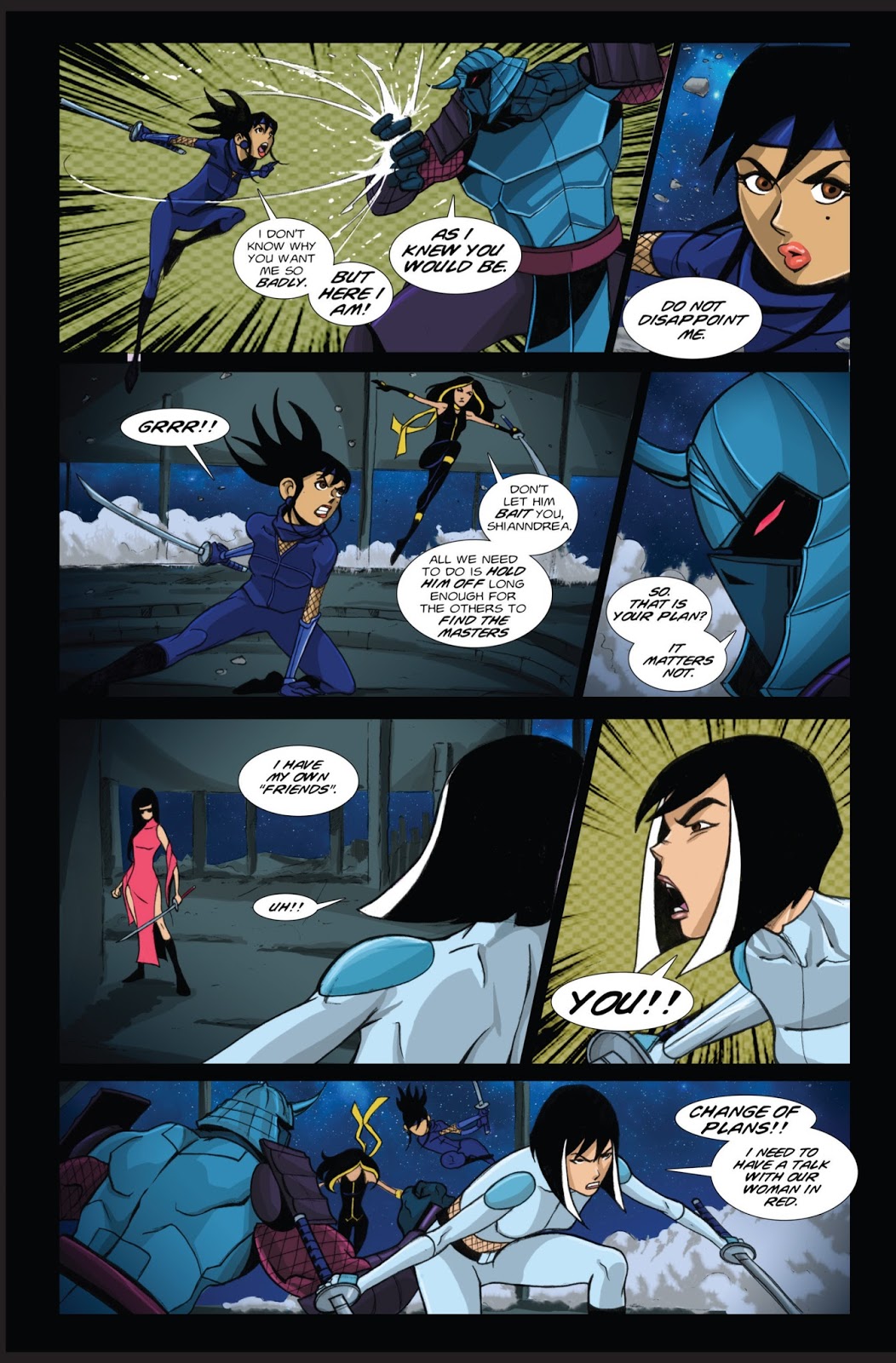