The award-winning PRINCELESS series reprints THE PIRATE PRINCESS story that introduces Raven in a special deluxe hardcover. Princess Adrienne, whose on a quest to save her sisters, alongside the blacksmith Bedelia, find another princess locked away in a tower and decide to save her. But Princess Raven has plenty of secrets and Adrienne finds herself pitted against her deadliest opponent yet! 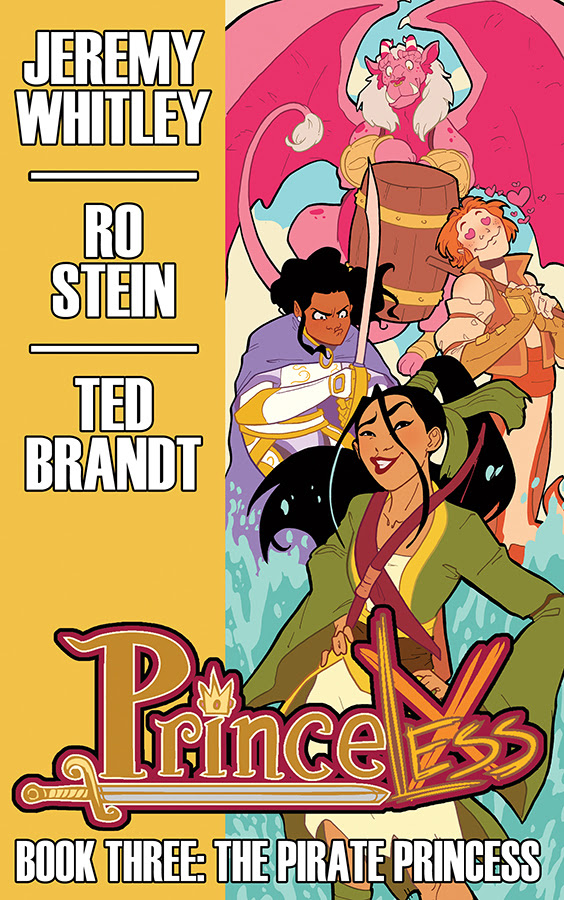 Raven would go on to star in her own critically acclaimed spin-off title, RAVEN: THE PIRATE PRINCESS. This is the perfect hardcover for PRINCELESS and RAVEN fans and a great starting point for newcomers who want to see empowering princesses who turn tropes upside down.

When asked how the deluxe hardcover will differ from the original volume, Jeremy Whitley commented, "It was so nice to finally give the first Raven story the full hardcover treatment.  It really is wild that what we started as a free comic book day eight pages story grew into this arc that not only introduced the world to Raven, but to the amazing art team of Ro Stein and Ted Brandt.  Now with the hardcover collection, readers can see what that evolution looked like as Raven when from being and idea to a character that would launch her own series."

This PRINCELESS deluxe hardcover will be available in a comic book store near you on February 28, 2018. Preorder this volume with Diamond item code DEC170993. 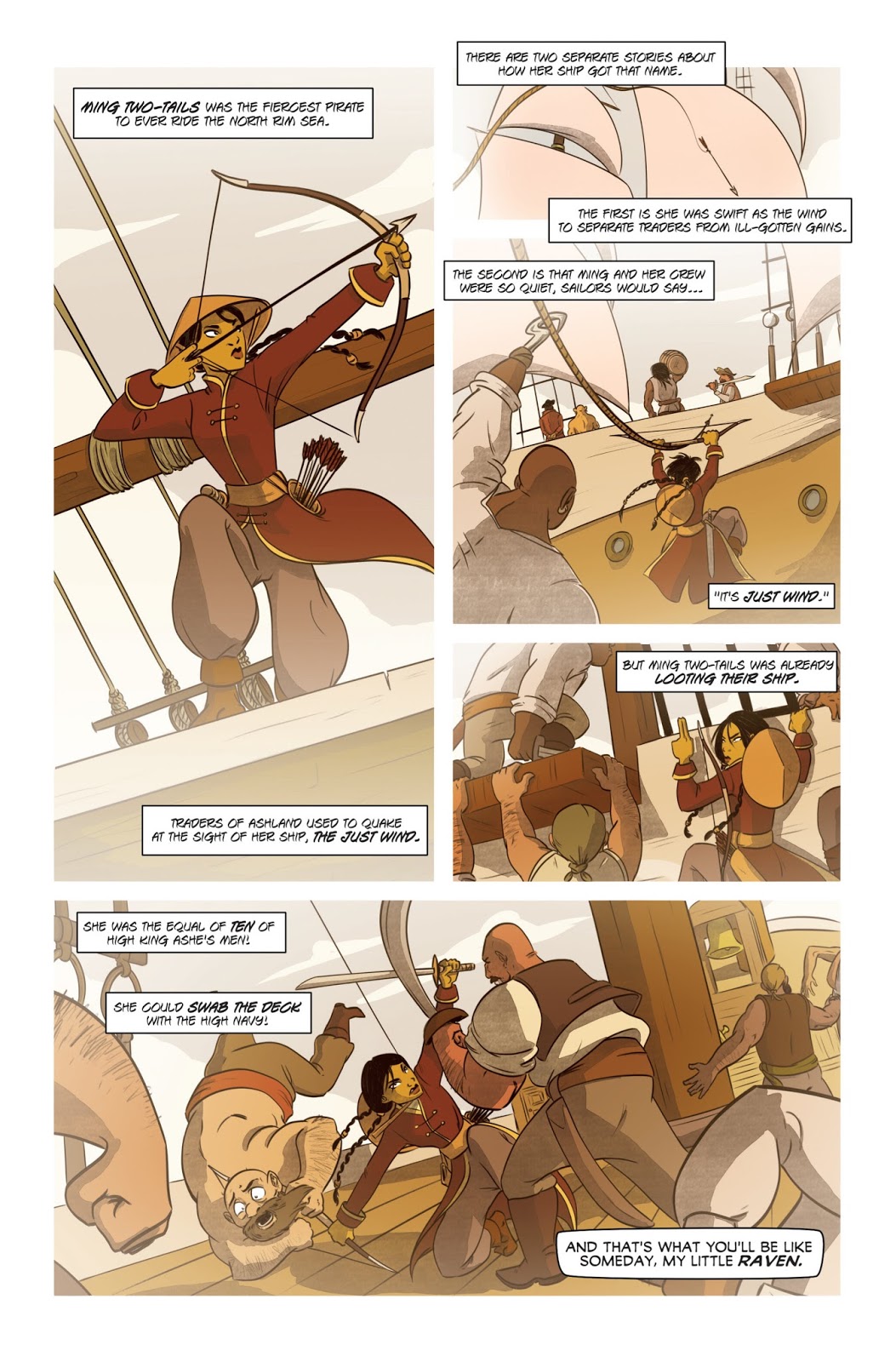 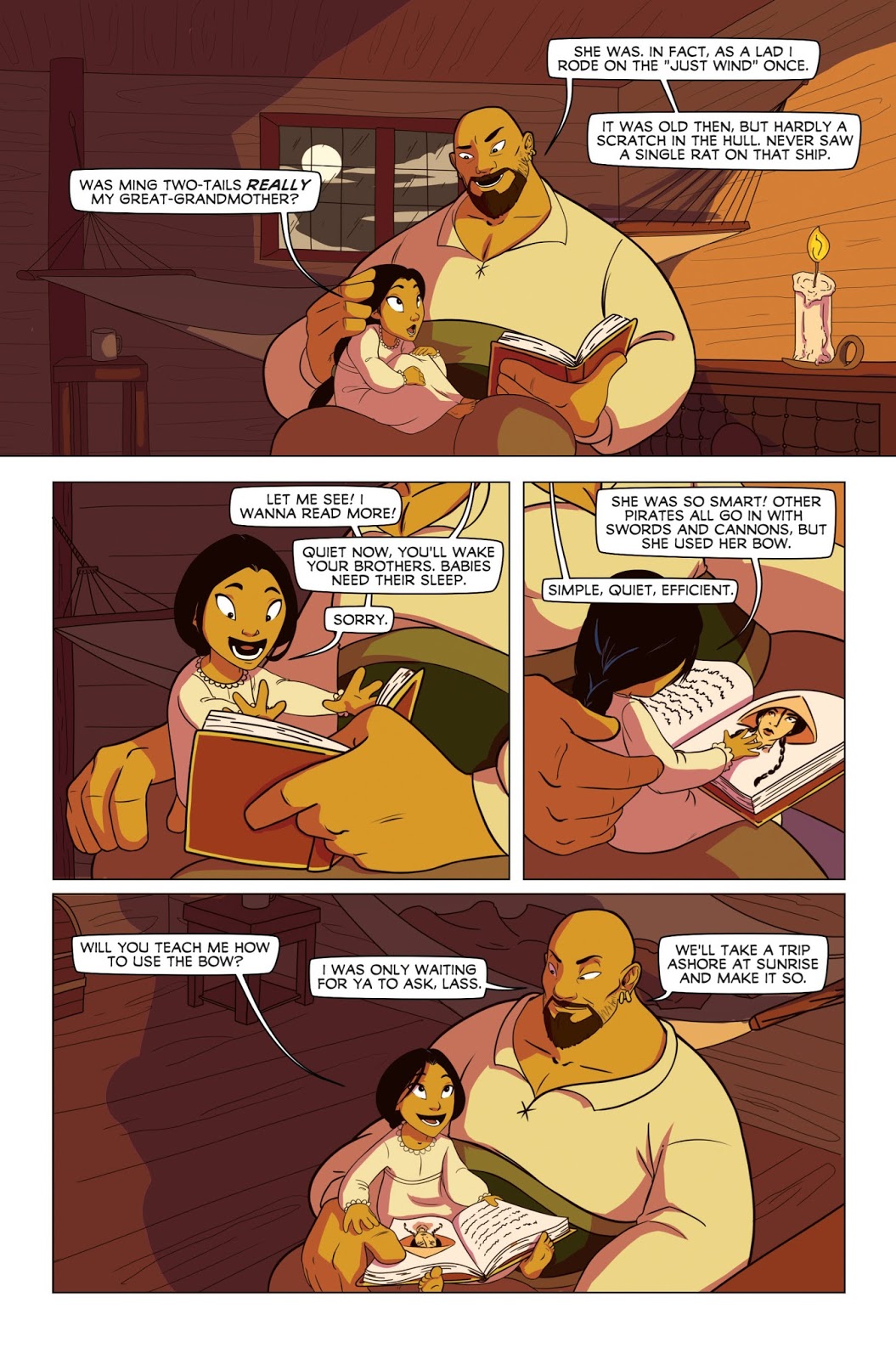 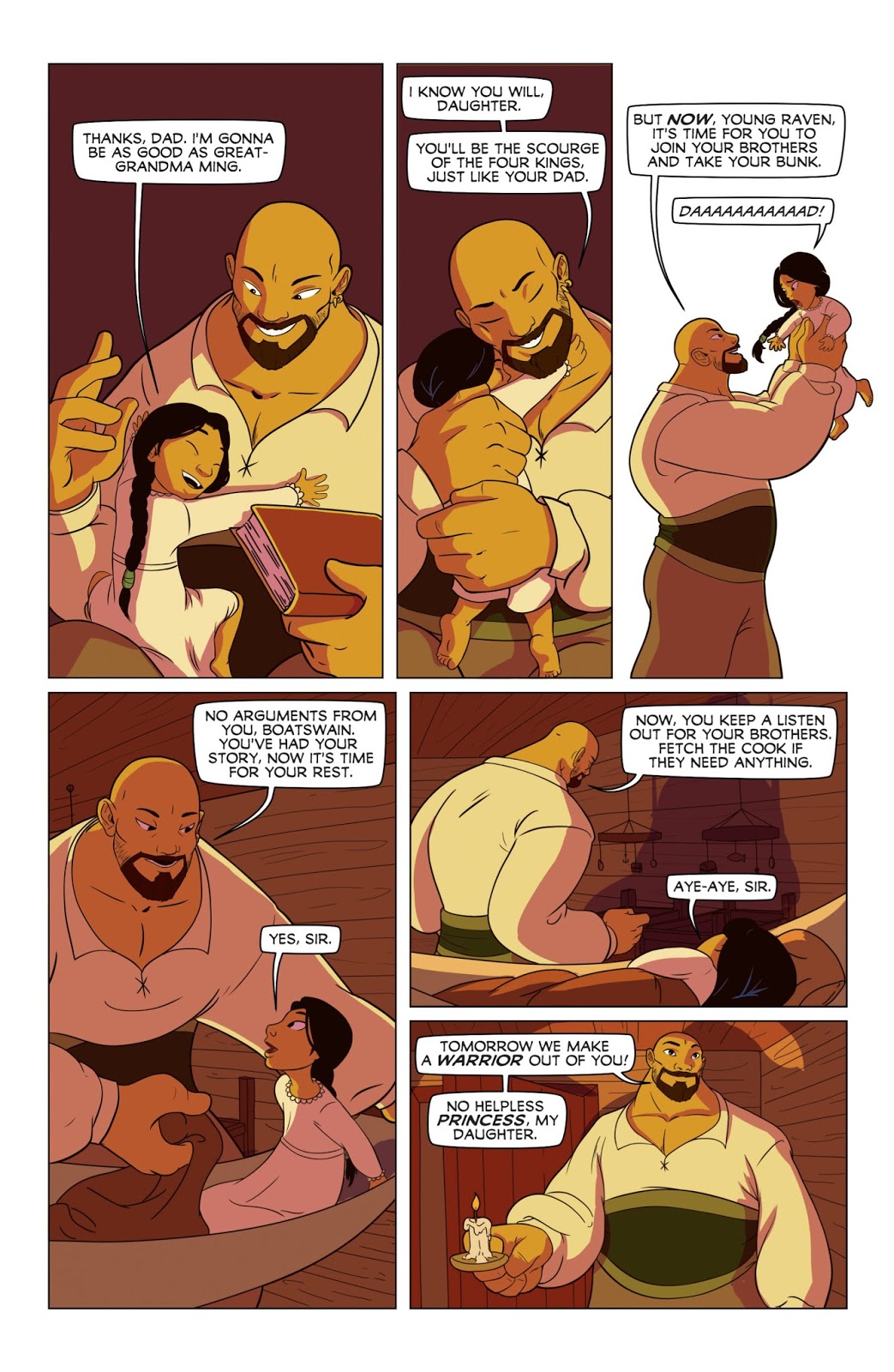 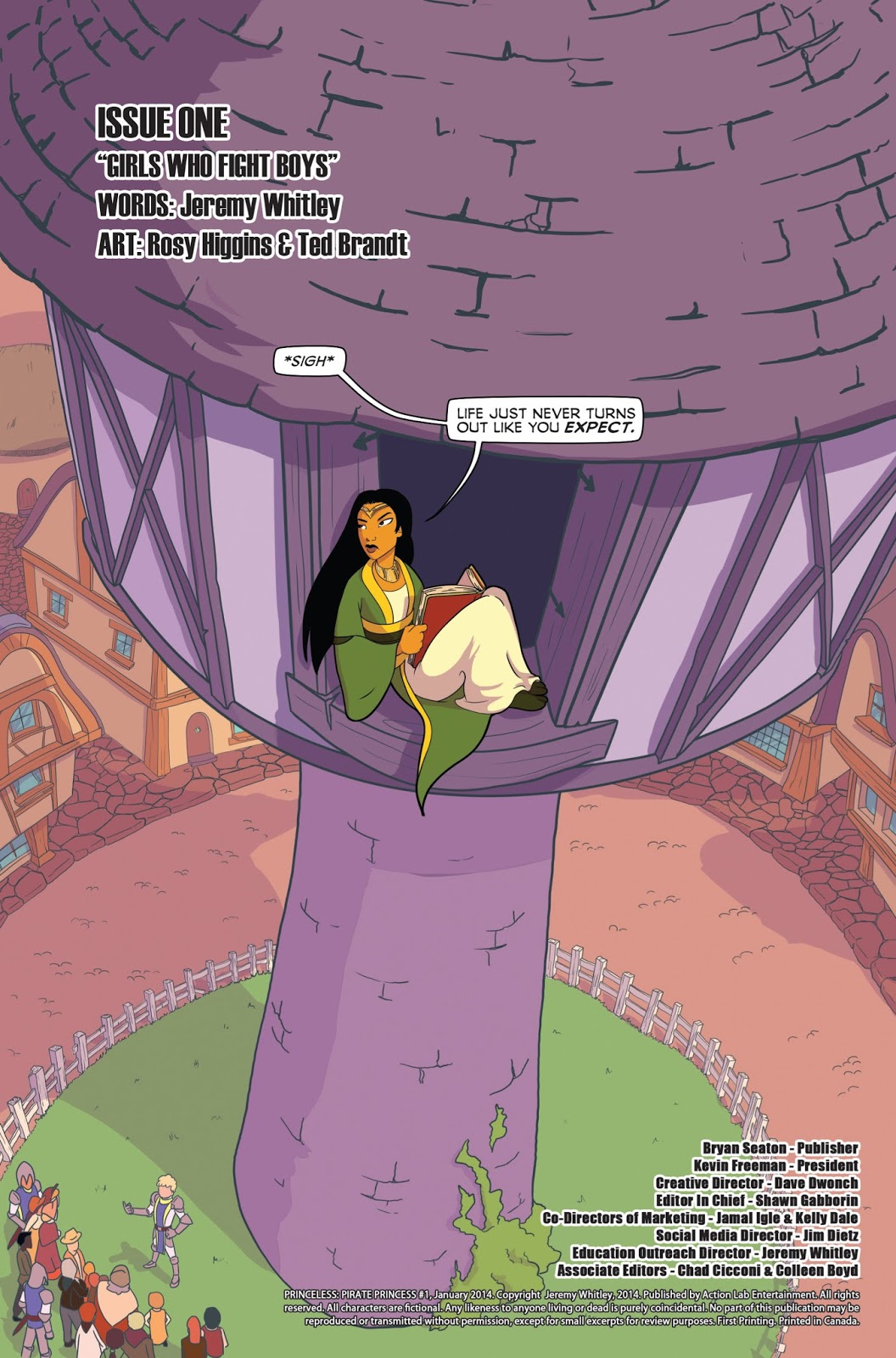 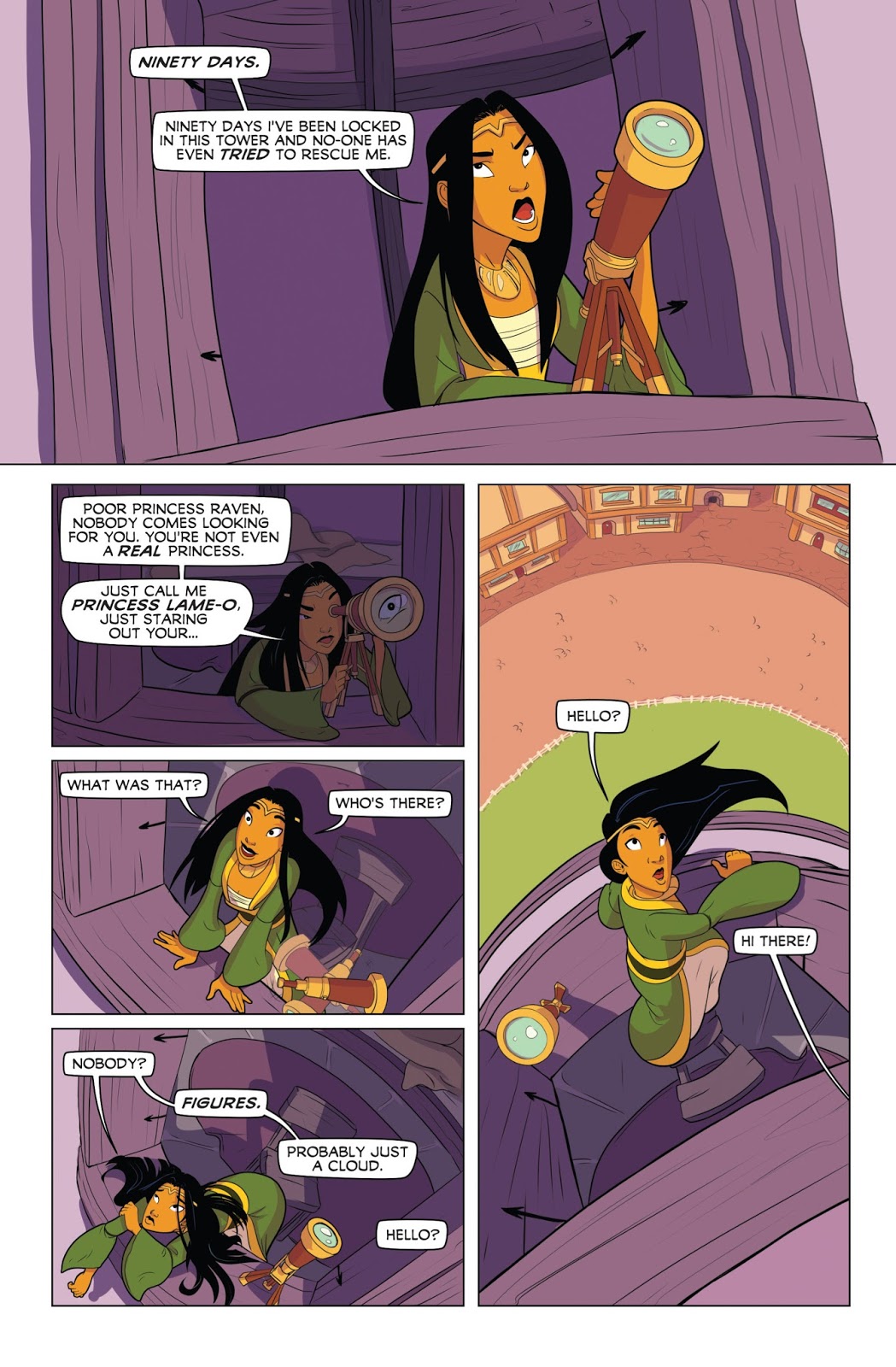 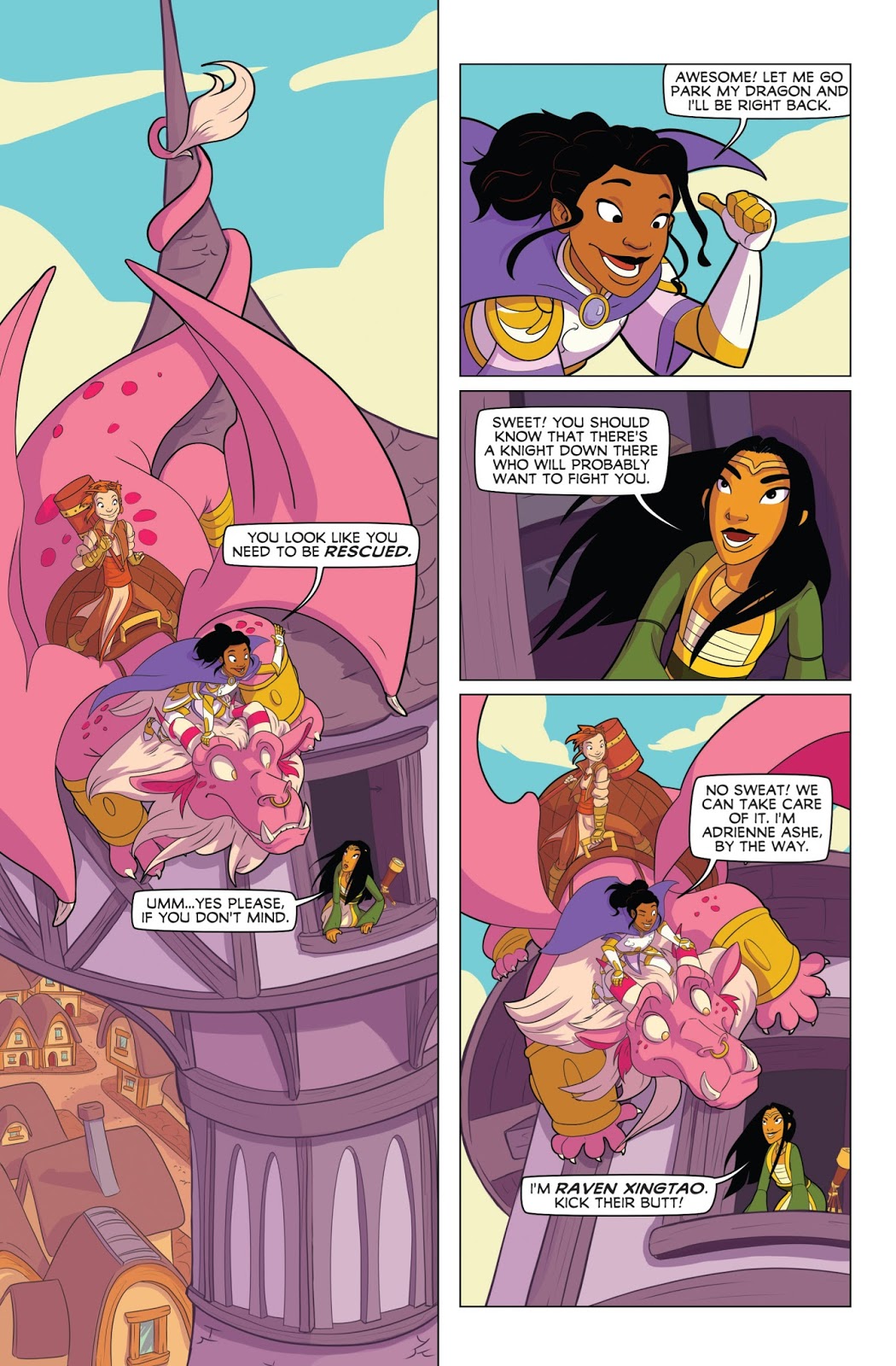