In advance of initial orders for SHADOWMAN #1 – the FIRST ISSUE of the POWERFUL NEW ONGOING SERIES by superstar writer Andy Diggle (Green Arrow: Year One, Daredevil) and high-octane artist Stephen Segovia (Action Comics) – Valiant is proud to announce that it will be combining the debut issue’s ultra-limited, glow-in-the-dark variant cover with the publisher’s highly sought-after metal printing process to produce a true first in the history of the Valiant Universe: the SHADOWMAN #1 Glow-in-the-Dark Brushed Metal Variant! 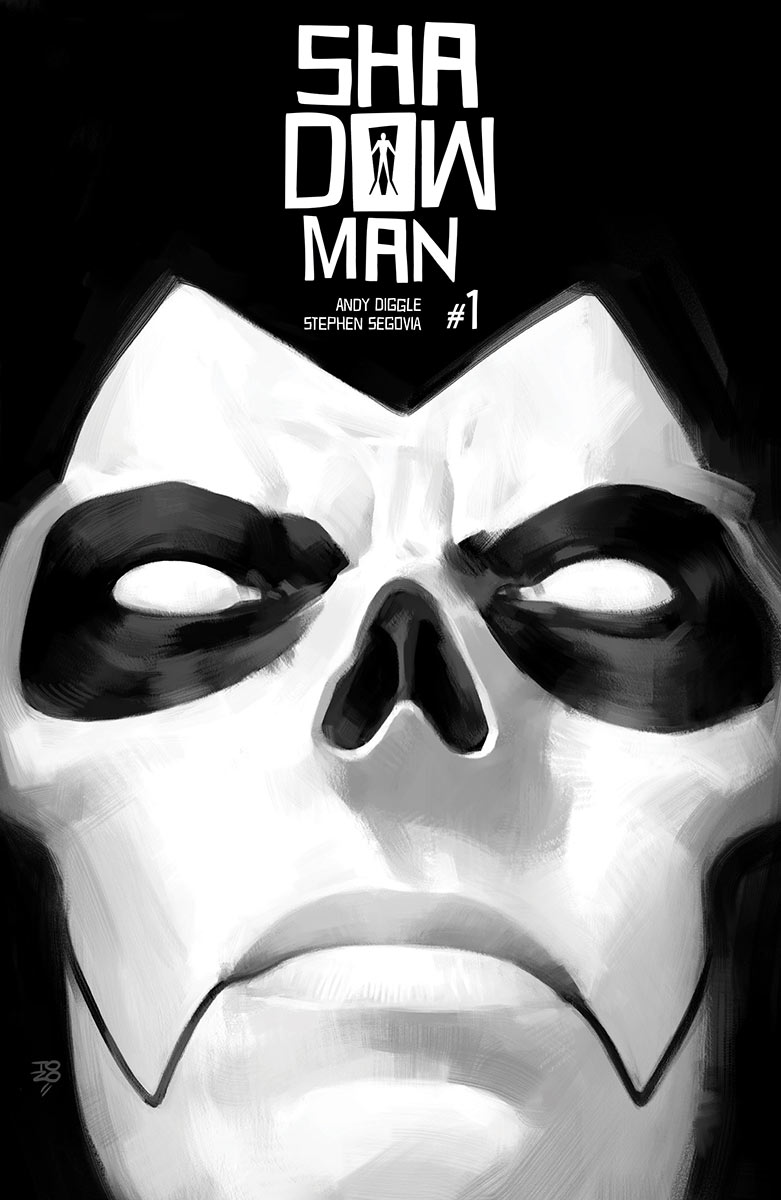 Due to popular demand and retailer demand, this strictly limited edition of Valiant’s most anticipated first issue comes printed via a special process on an actual brushed aluminum metal sheet…which will then recast the cover artwork of Eisner Award-nominated artist Tonci Zonjic (Who is Jake Ellis?) in hauntingly luminescent glow-in-the-dark ink!

Following in the footsteps of Valiant’s previous Brushed Metal Variants – including X-O MANOWAR (2017) #1, BLOODSHOT SALVATION #1, and NINJA-K #1 – this highly collectible rendition of Valiant’s biggest and most anticipated ongoing series debut of 2018 is only the fourth such cover ever produced and the first to utilize a secondary glow-in-the-dark enhancement. 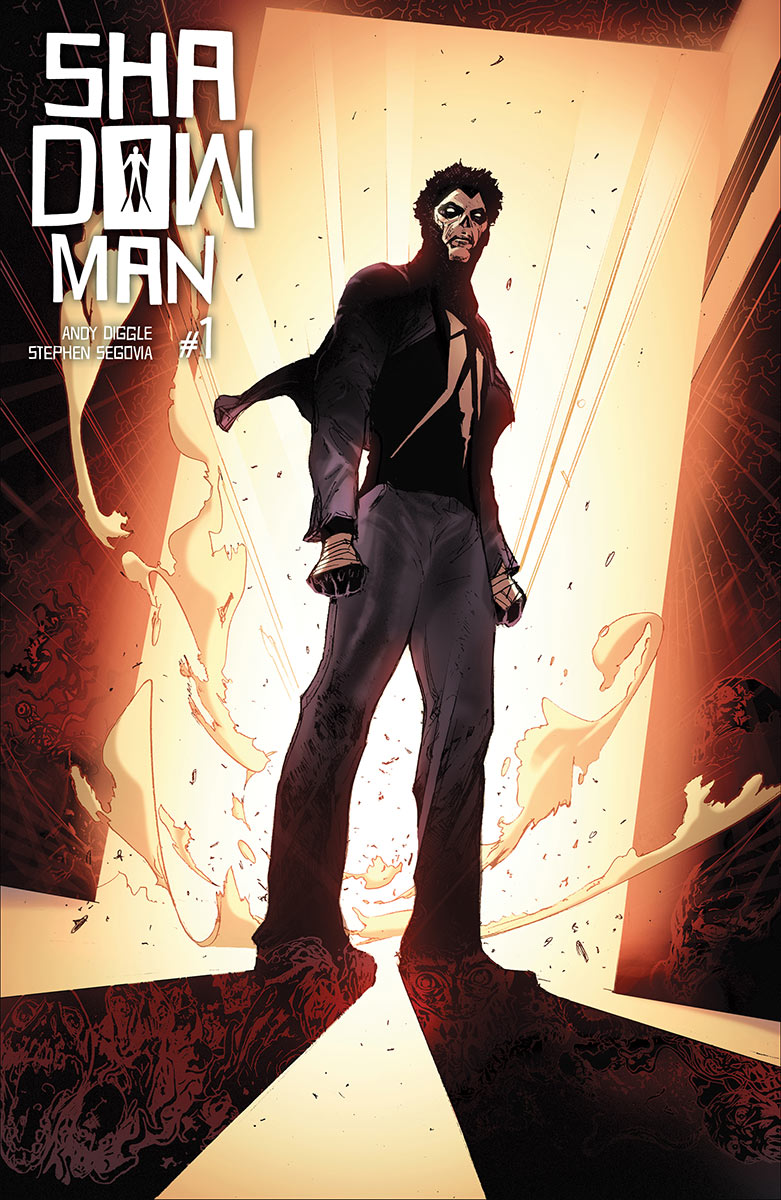 A staggering new beginning for Valiant’s supernatural icon starts here on March 28th in SHADOWMAN (2018) #1 with PART ONE of “FEAR OF THE DARK” – a tense and gripping three-issue introduction pushing Jack Boniface to the farthest edge of fear itself…and into a startling, adrenaline-fueled fight for survival as Shadowman takes command of the birthright he was born to uphold!

Don’t fear your demons… Fight them! Orphaned as a child and raised on the margins of society, Jack Boniface never knew his place in the world. Until he discovered it waiting for him…in a darkness far older than the reign of men… 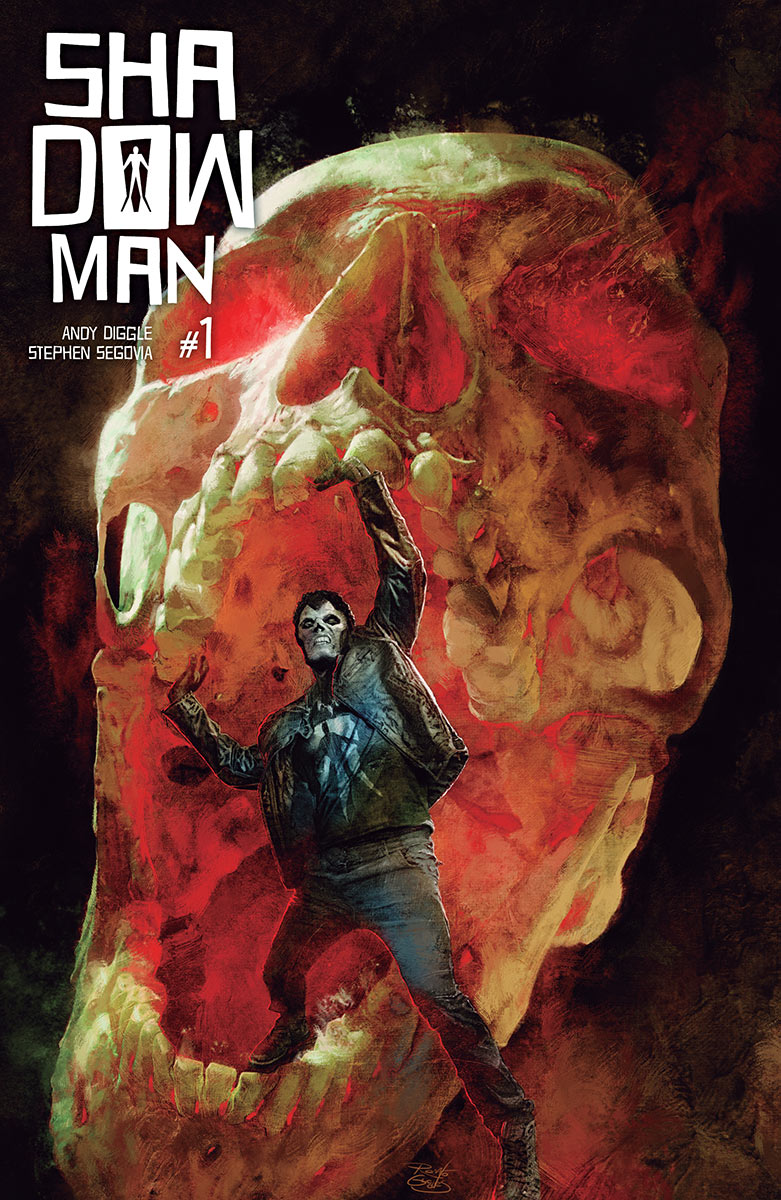 Unbeknownst to him, Jack was fated to become the next in a long lineage of Shadowmen – mortals bound to violent voodoo spirits of immense power – that could safeguard our world against incursions from realms beyond. For years, he struggled to control the loa’s murderous urges – a battle he eventually lost.

But now, after years of self-imposed exile, the man once known as Shadowman is returning home to sharpen the weapon within…and unleash a reckoning on the evils of our world that will soon send shockwaves through heaven and hell alike… 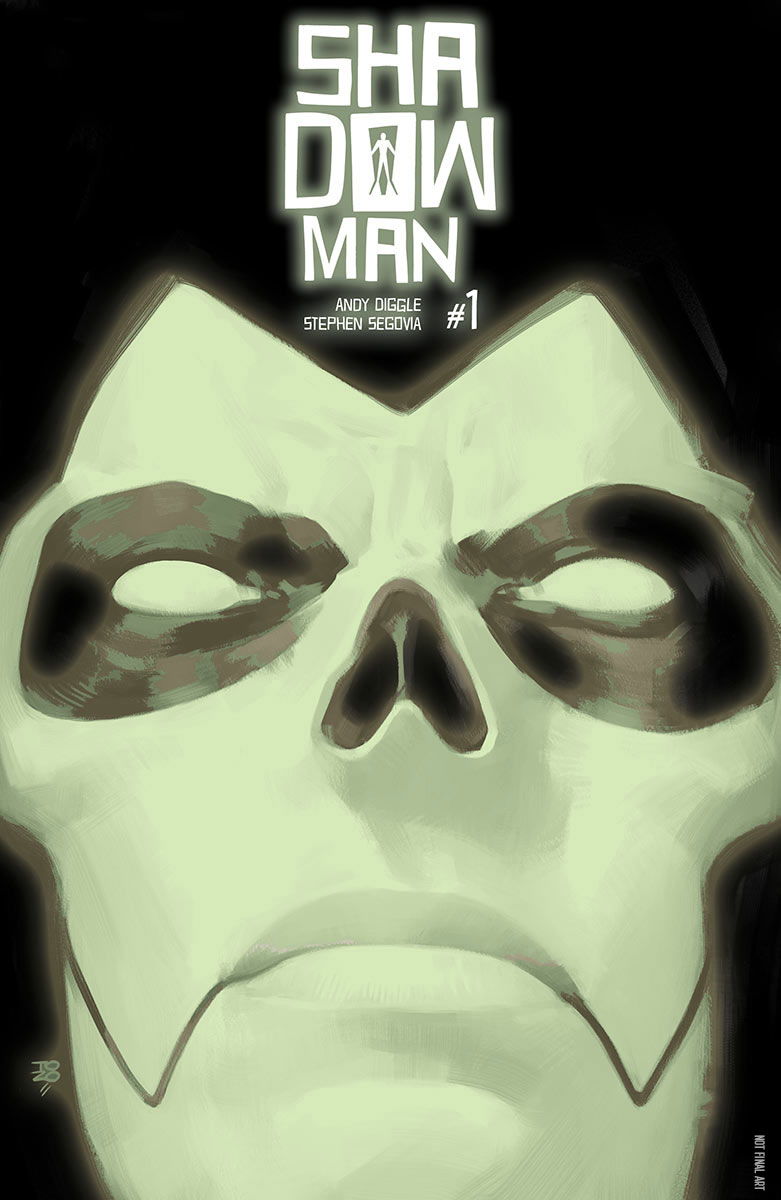 In the epic tradition of X-O MANOWAR and BLOODSHOT REBORN, red-hot creators Andy Diggle and Stephen Segovia lead the charge for Valiant’s biggest and most powerful ongoing series debut of 2018 in the all-new SHADOWMAN (2018) #1 – featuring covers by Eisner Award nominee Tonci Zonjic (Immortal Iron Fist), Renato Guedes (BLOODSHOT SALVATION), Juan José Ryp (BRITANNIA), and Travel Foreman (Animal Man, The Ultimates)!
Plus: Valiant is rewarding fans who reserve the first arc of Valiant’s next essential monthly series with specially expanded, limited editions of each issue in the SHADOWMAN #1-3 PRE-ORDER EDITION BUNDLE – available only as a pre-order set! Released monthly from March through May 2018, each Valiant PRE-ORDER EDITION comes packed with trade paperback-style extras and bonus content, including creator commentary, behind-the-scenes looks at the creation of the comics, process character designs and artwork, and first looks at upcoming issues – plus an exclusive cover by visionary artist Raúl Allén (SECRET WEAPONS) that can’t be found anywhere else!

Fans and retailers, take note: the only way to obtain the SHADOWMAN #1-3 PRE-ORDER EDITION BUNDLE is to reserve this limited item with your local comic shop by the initial order date (IOD) of January 25th, 2018! No more copies will be made available beyond that date and subsequent issues will not be offered in later solicitations! 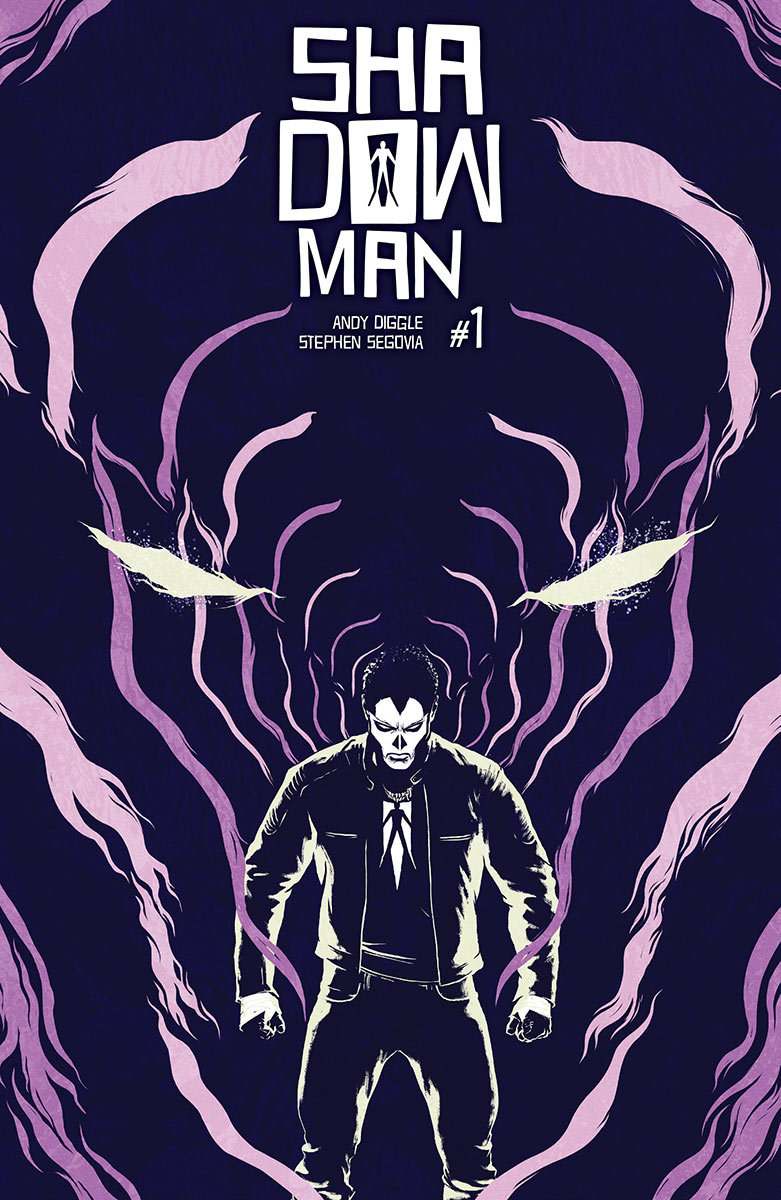 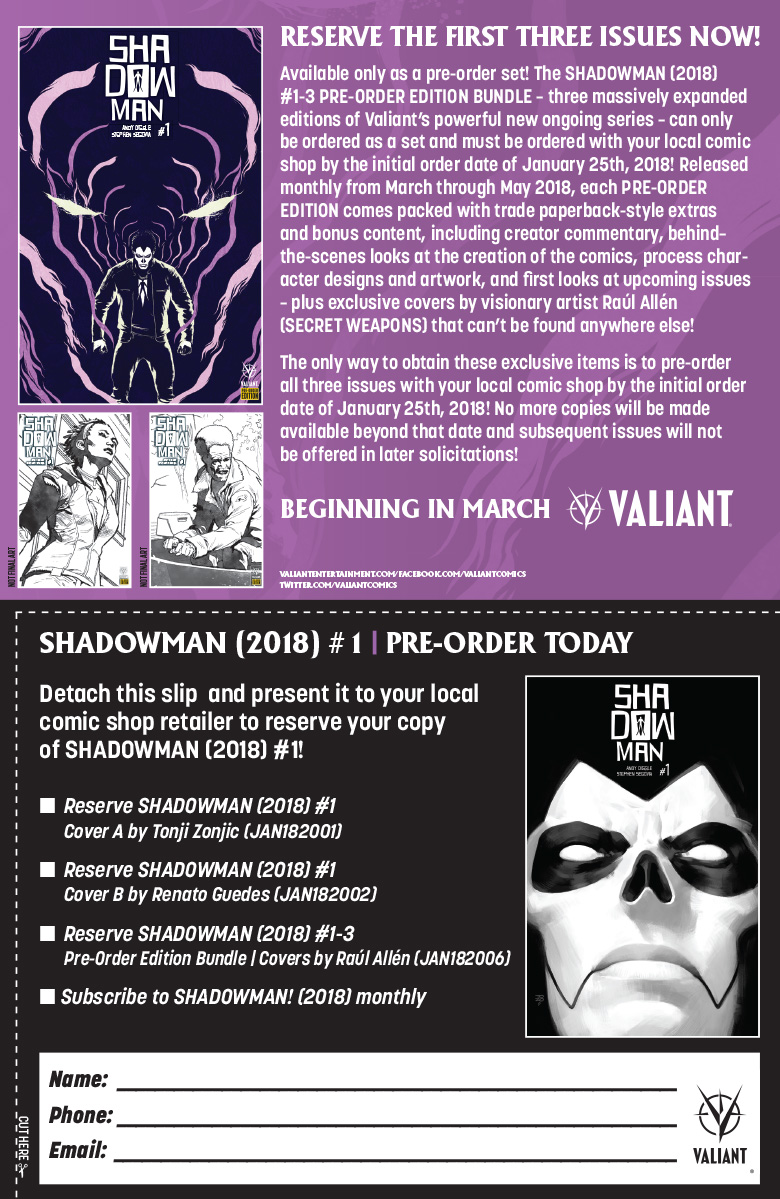 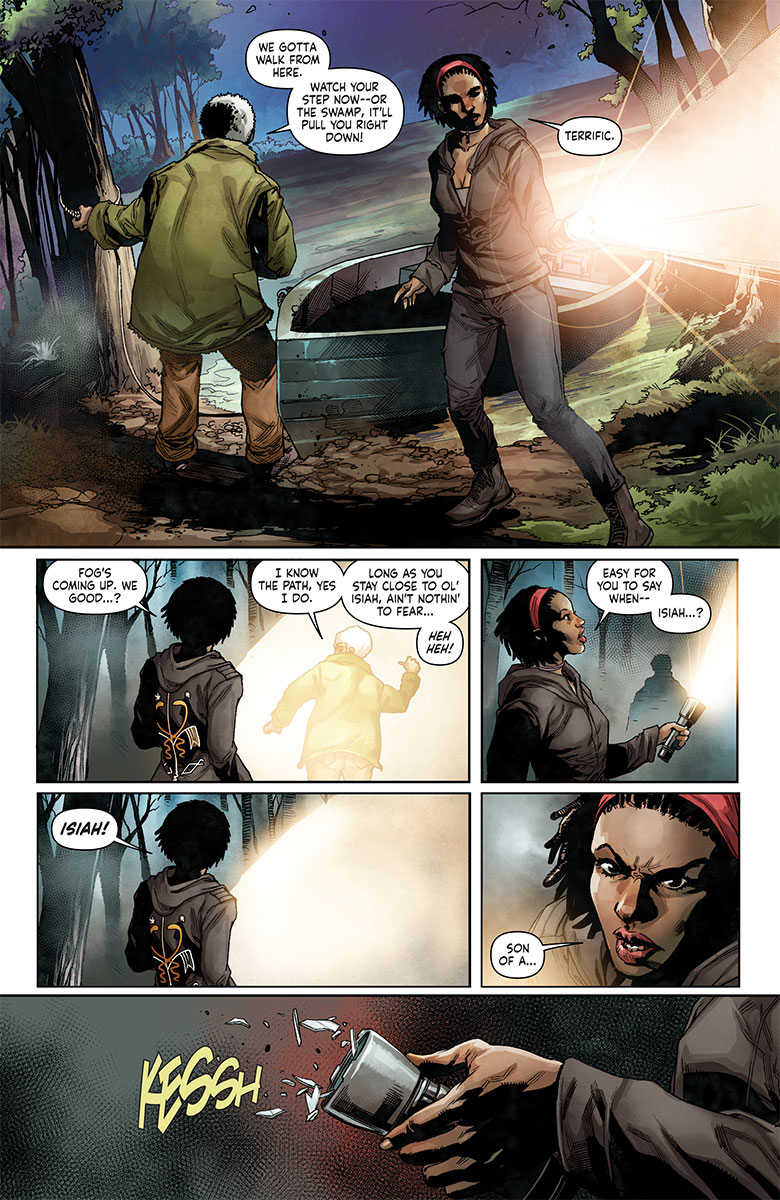 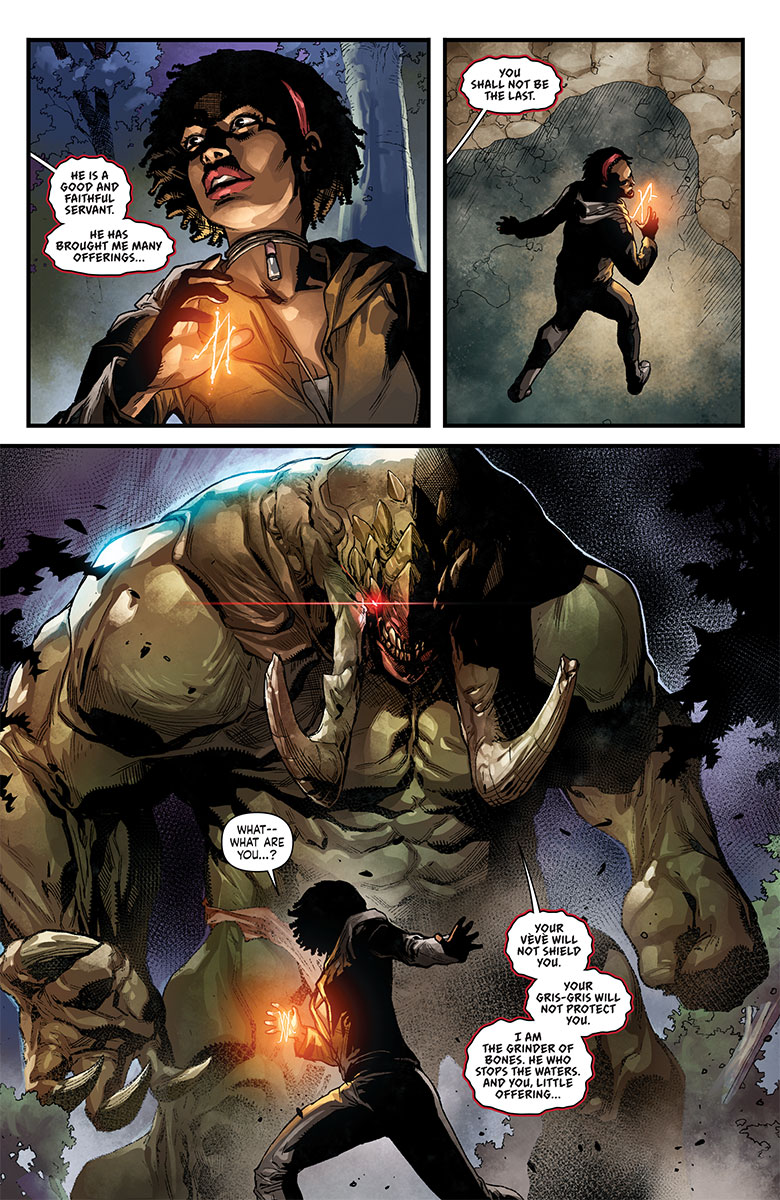 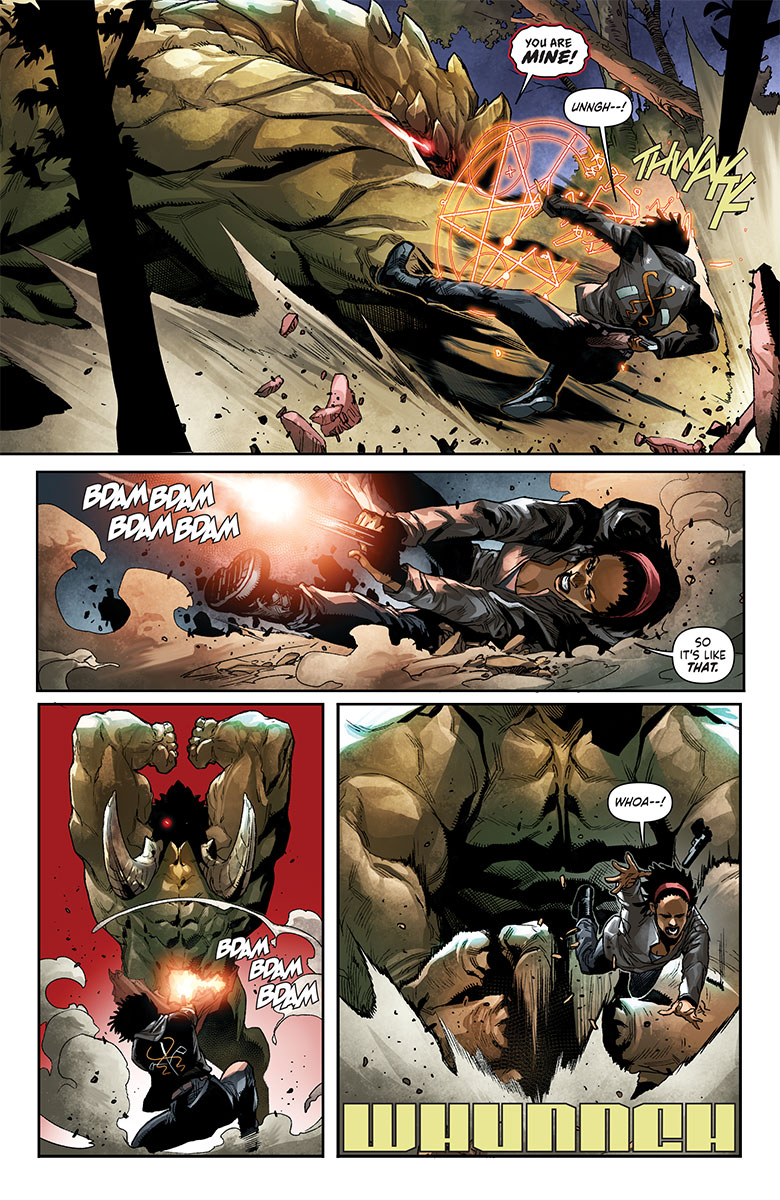 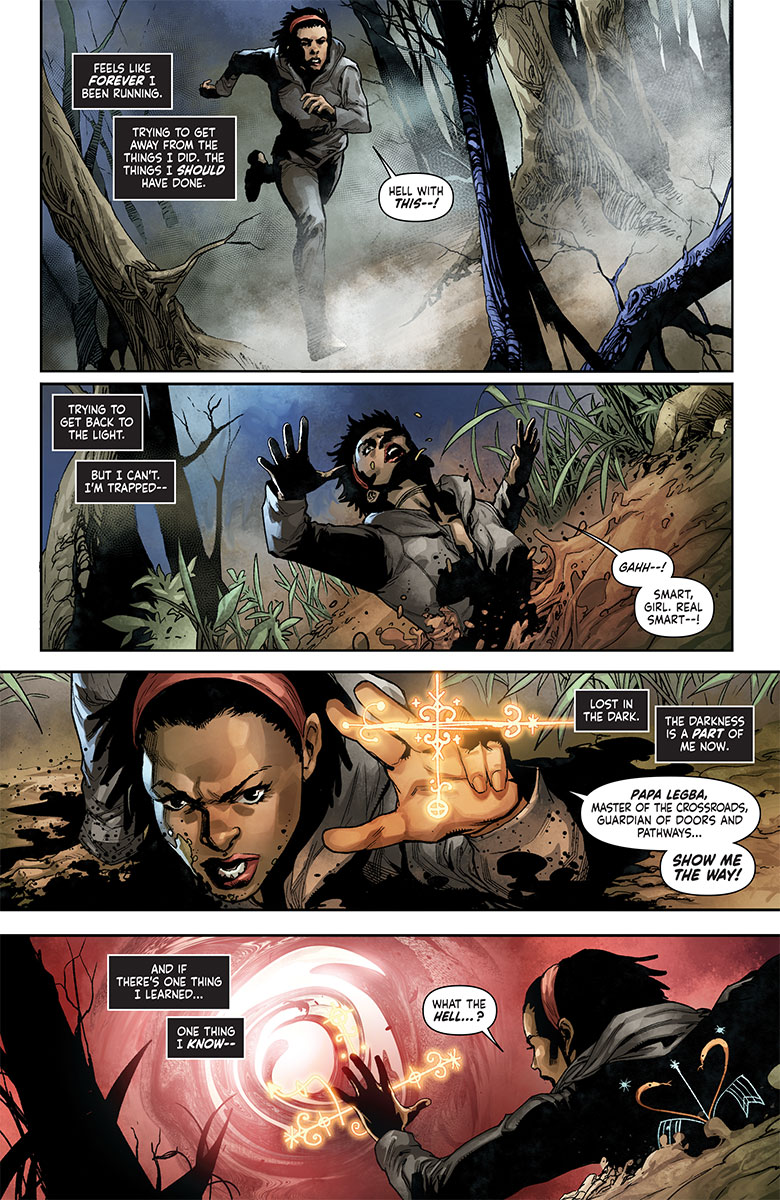 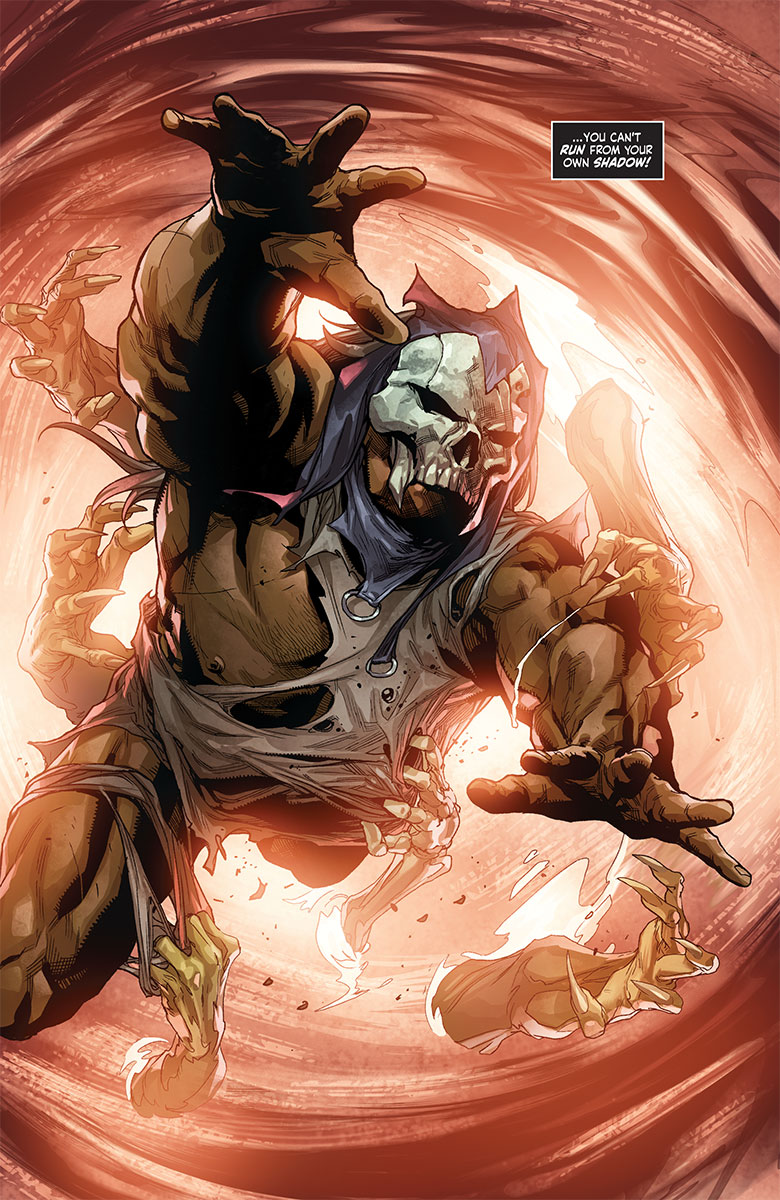 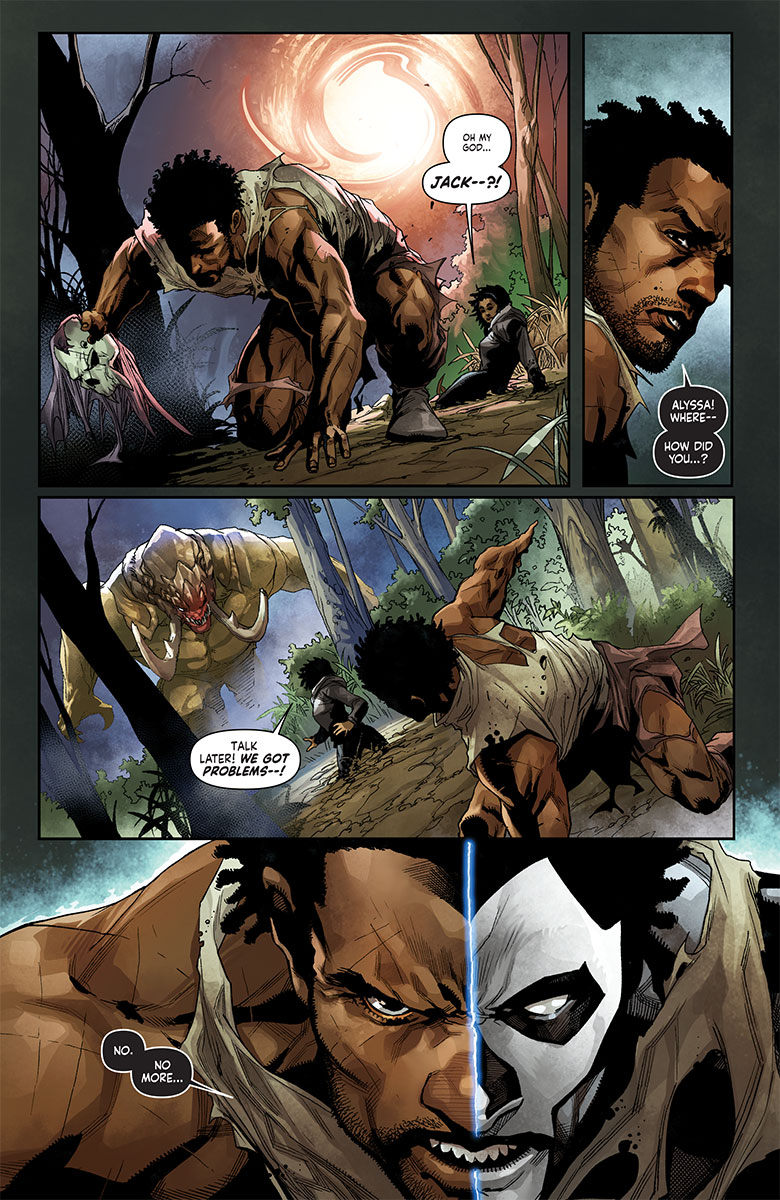