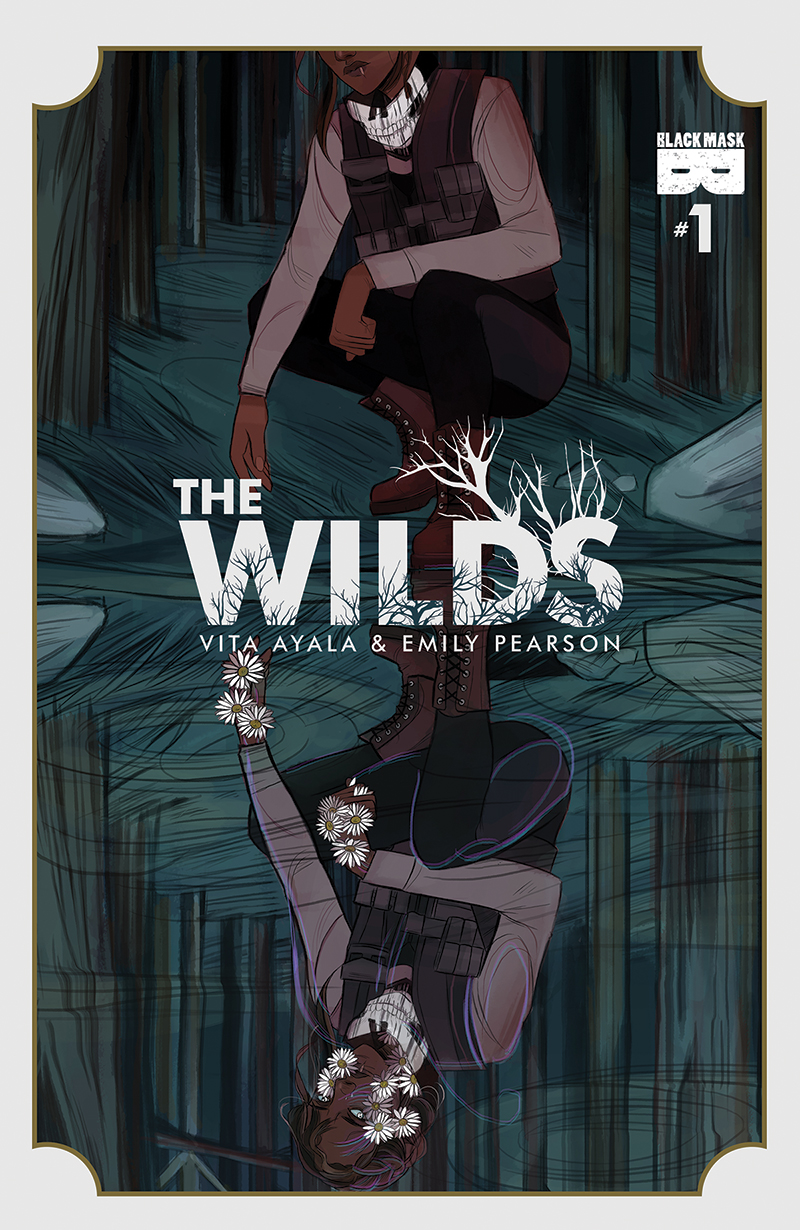 After a cataclysmic plague sweeps across America, survivors come together to form citystate-like communities for safety.

Daisy Walker is a Runner for The Compound, a mix of post-apocalyptic postal service and black market salvaging operation. It is a Runner's job to ferry items and people between settlements, and on occasion scavenge through the ruins of the old world. Daisy is the best there is at what she does.

Out beyond the settlement walls are innumerable dangers: feral animals, crumbling structures, and Abominations - those that were touched by the plague and became something other. After a decade of surviving, Daisy isn't phased by any of it - until her lover, another Runner named Heather goes missing on a job. Desperate to find her, Daisy begins to see that there may be little difference between the world inside the walls and the horrors beyond. 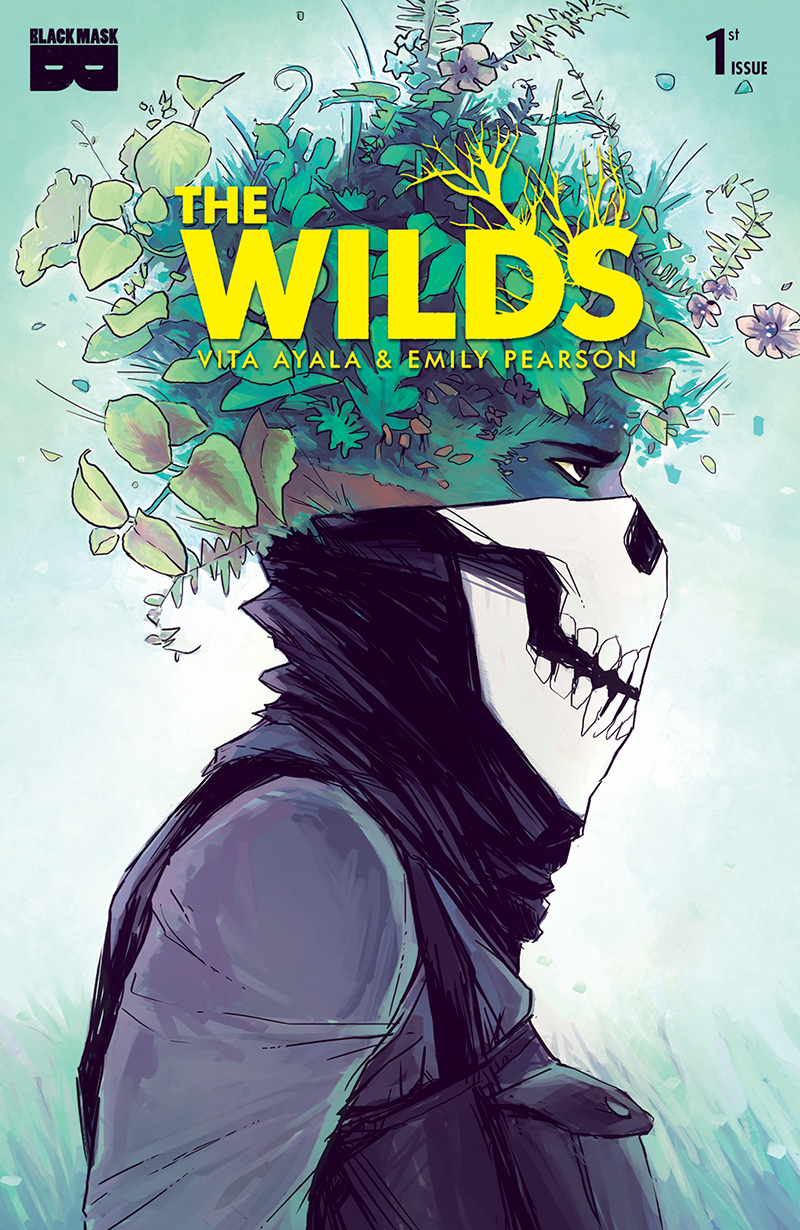 "With a beautiful and horrific twist on the classic zombie at the heart, Ayala and Pearson craft a bold new dystopia that can't be missed."
- JAMES TYNION IV (Detective Comics, The Woods) 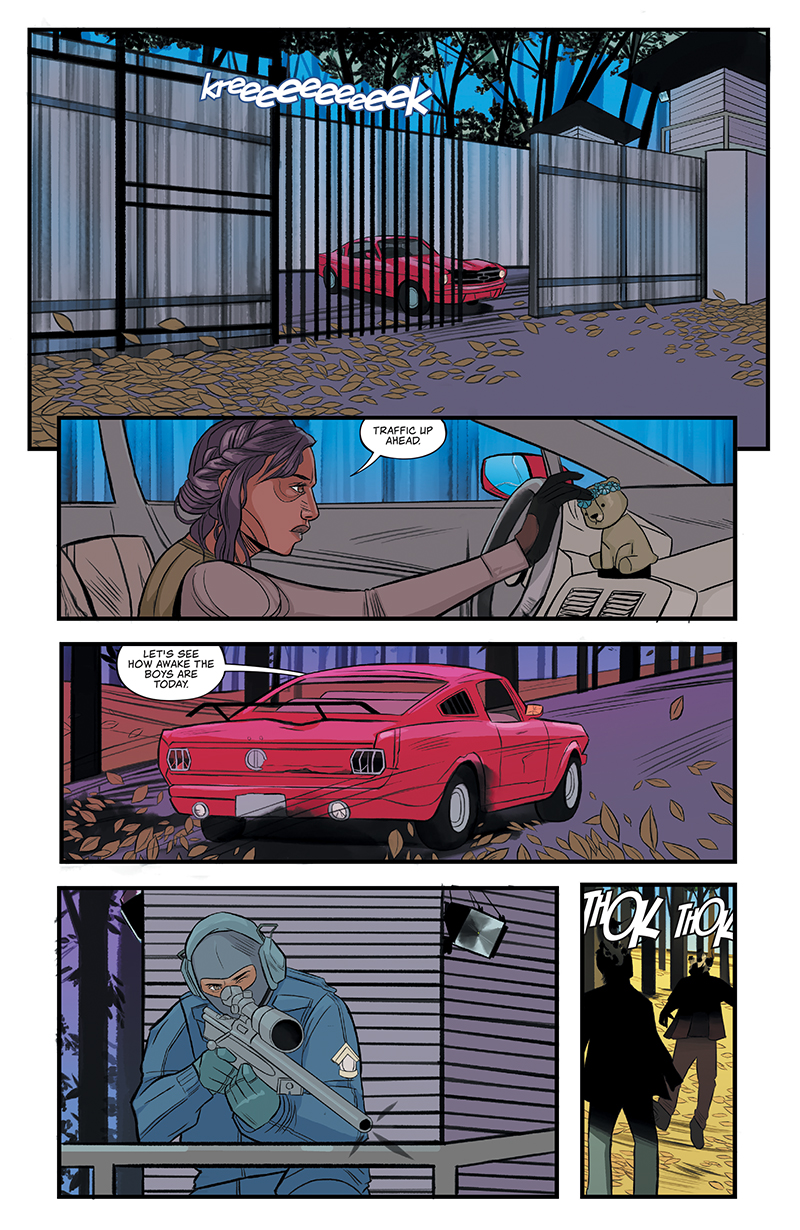 "THE WILDS is the kind of book that stays with you long after you read it. The characters, the world, the images, all leave you desperate to read more. It's haunting in the best possible way."
- MATTHEW ROSENBERG (4 Kids Walk Into A Bank, Phoenix Resurrection) 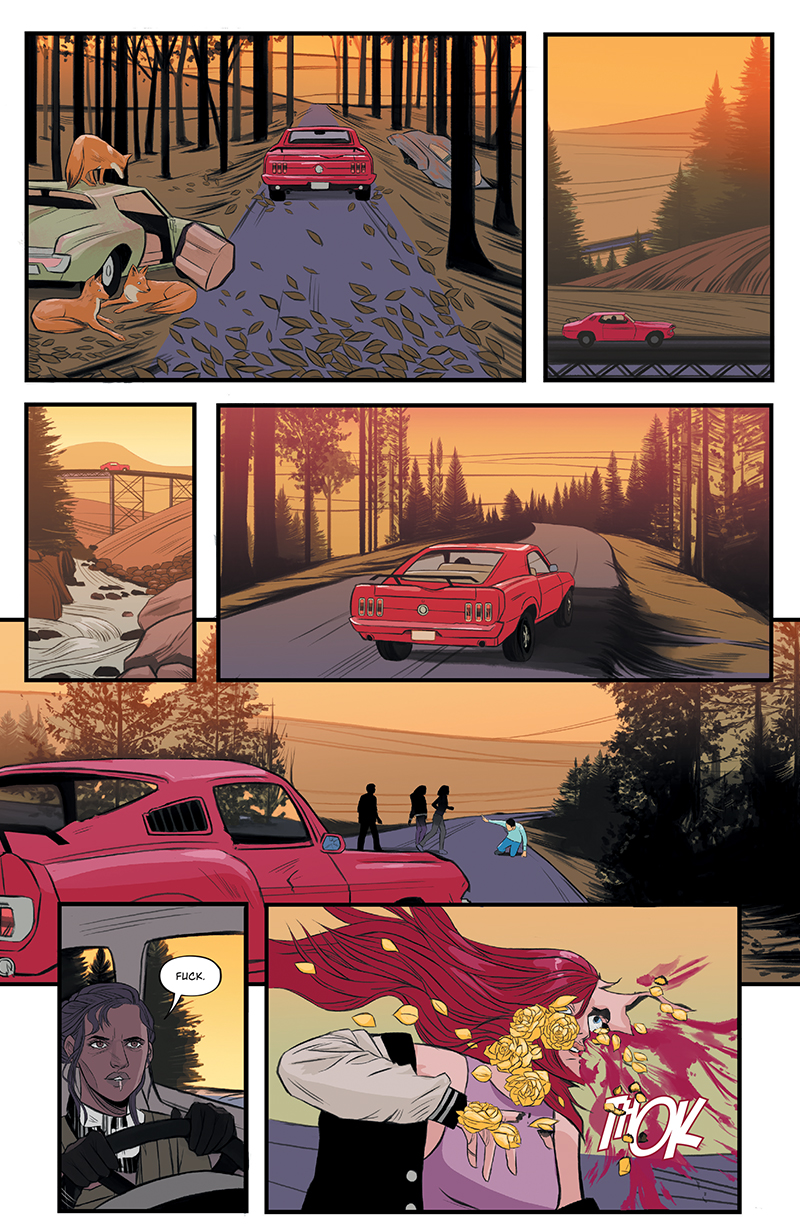 "Mad Max meets Day Of The Dead, with the beautiful impressionistic style of Tarsem Singh... this is THE WILDS. A pitch-perfect callback to the metaphorical heart of apocalypse fiction that began with Night Of The Living Dead, with the action you need waiting beneath the cover."
- STEVE ORLANDO (Supergirl, Justice League of America) 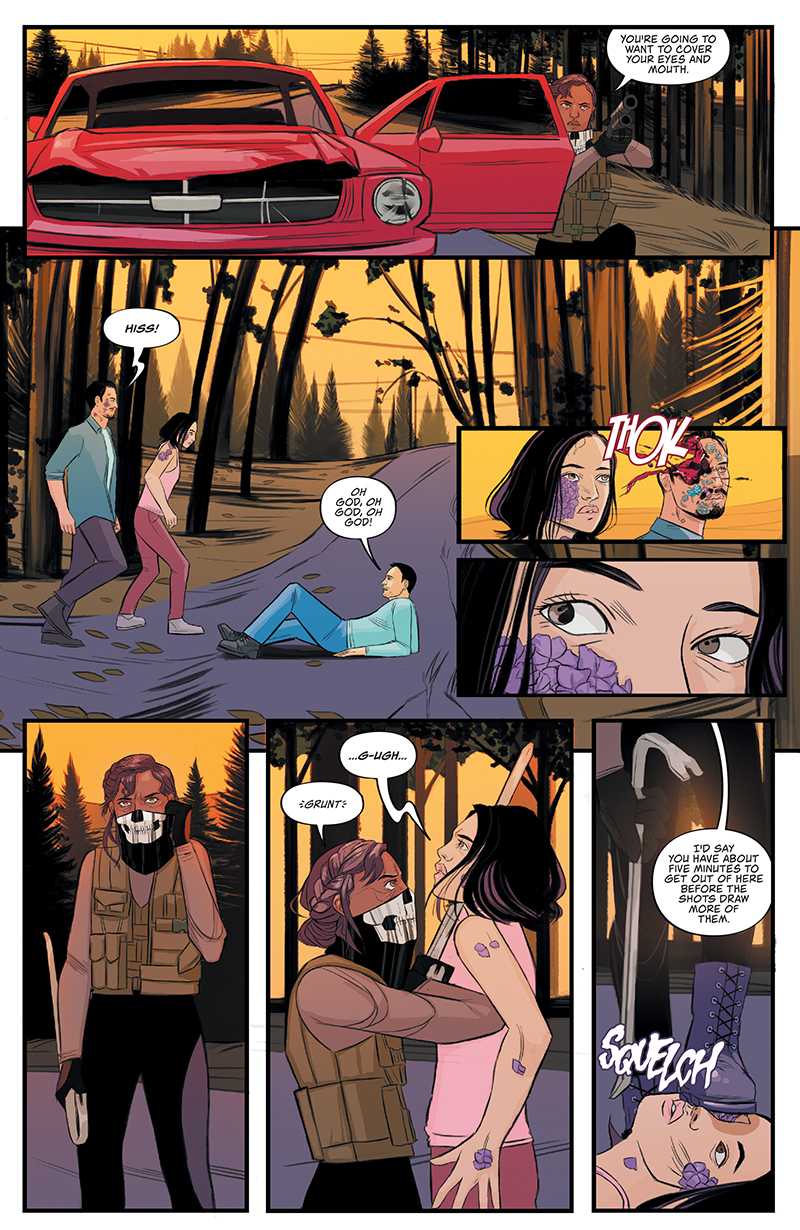 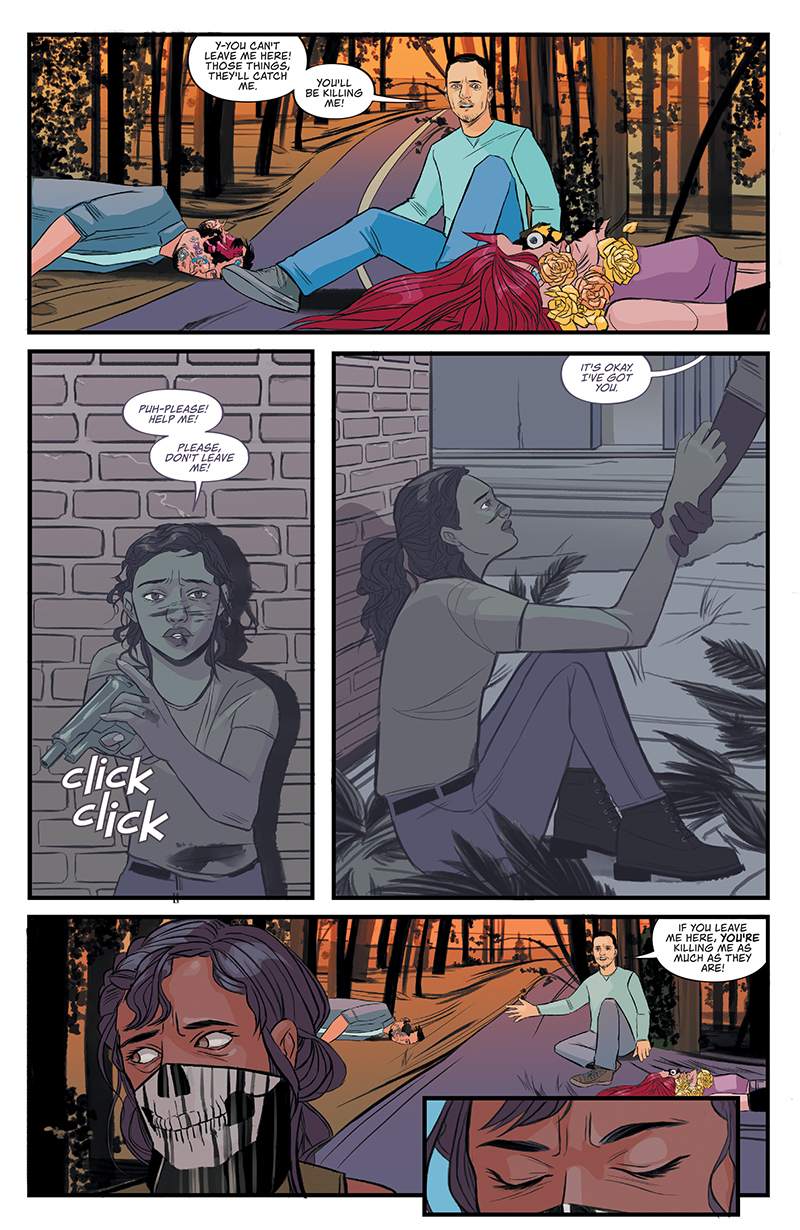 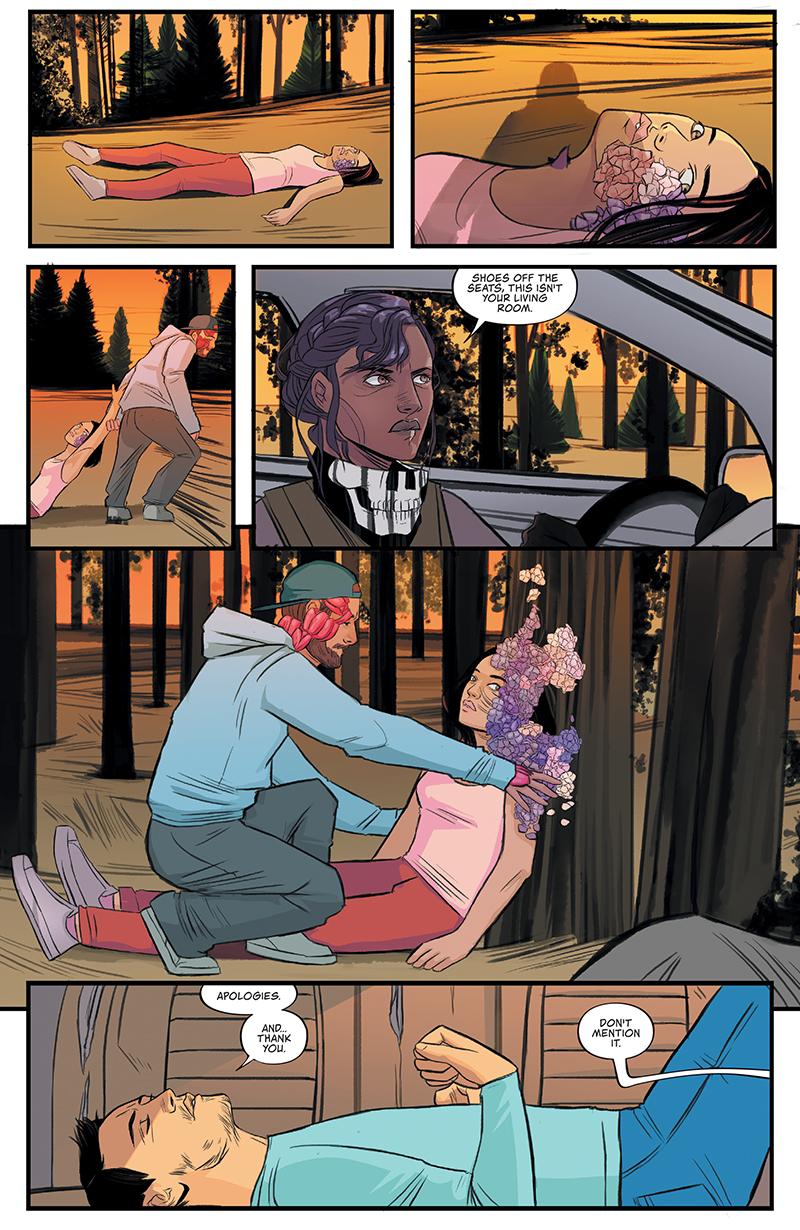