The murderous assault on MI-6 has spilled out of the shadows and onto the streets of Britain’s capital! With his would-be killer unmasked, can Ninjak grapple with the truth behind the bloodstained legacy of MI-6’s covert Ninja Programme…and an opponent with more experience, more precision, and more ruthless instincts than any he’s faced before? 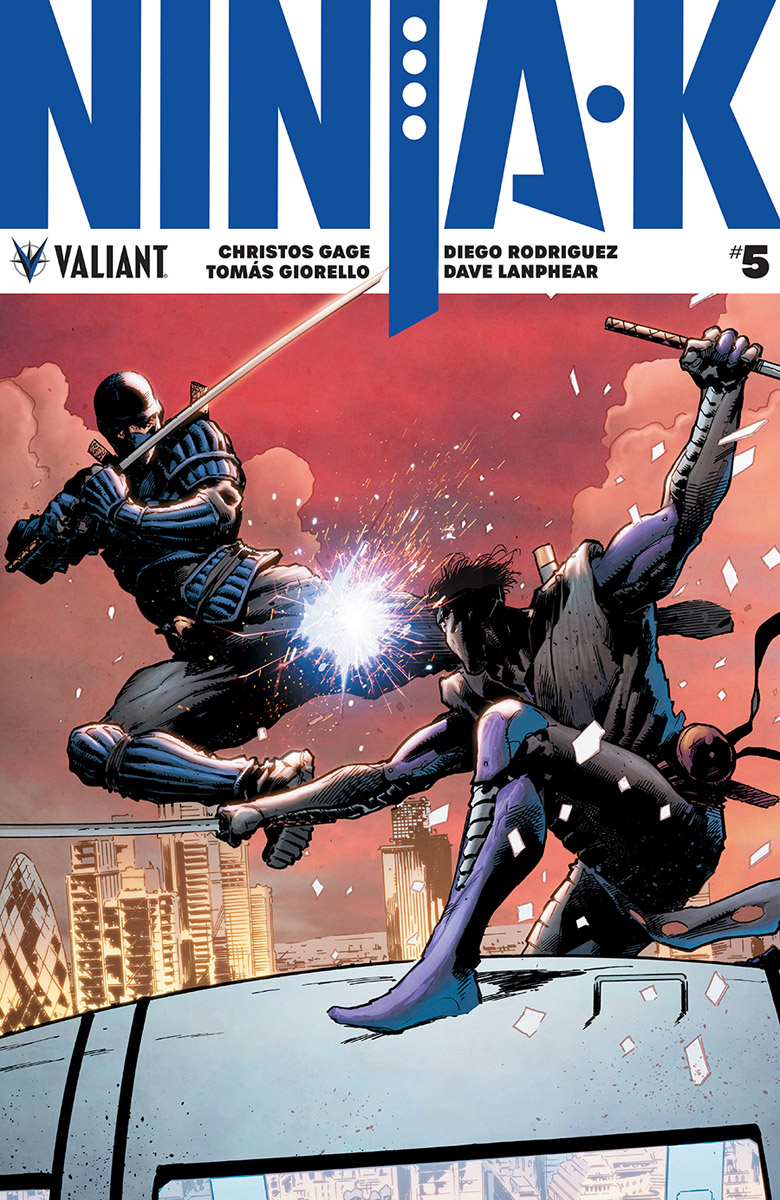 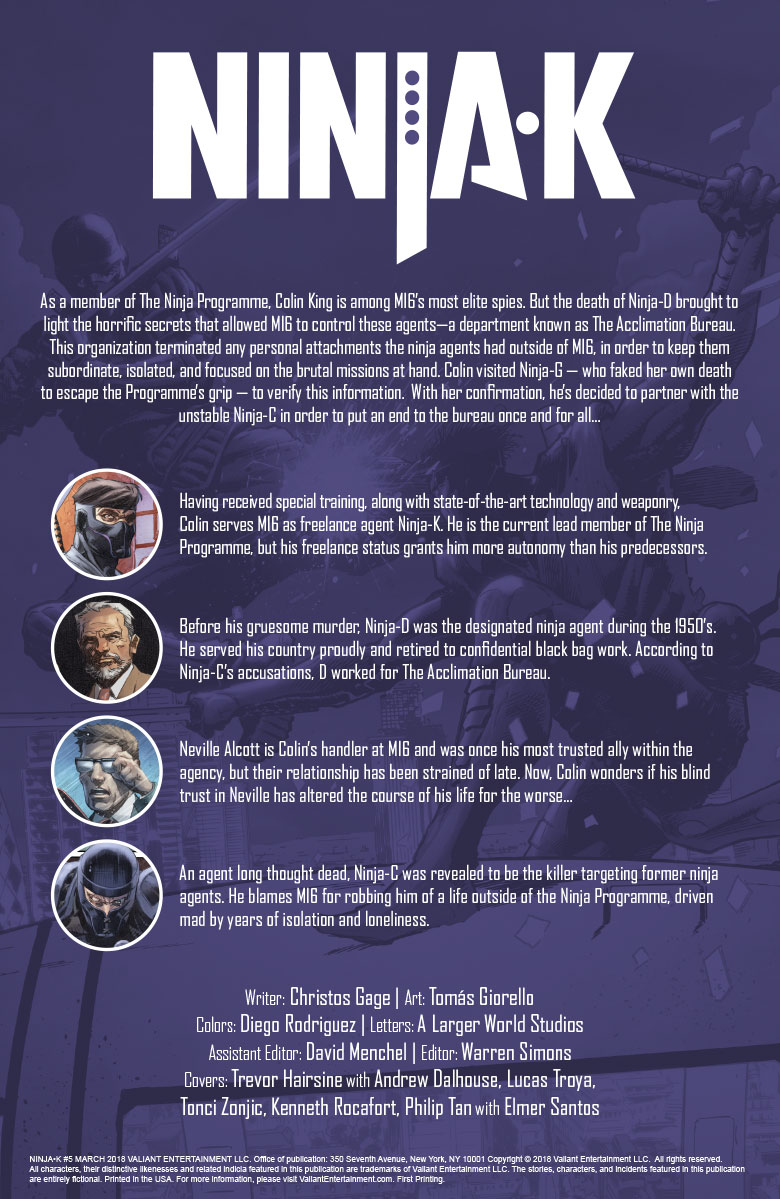 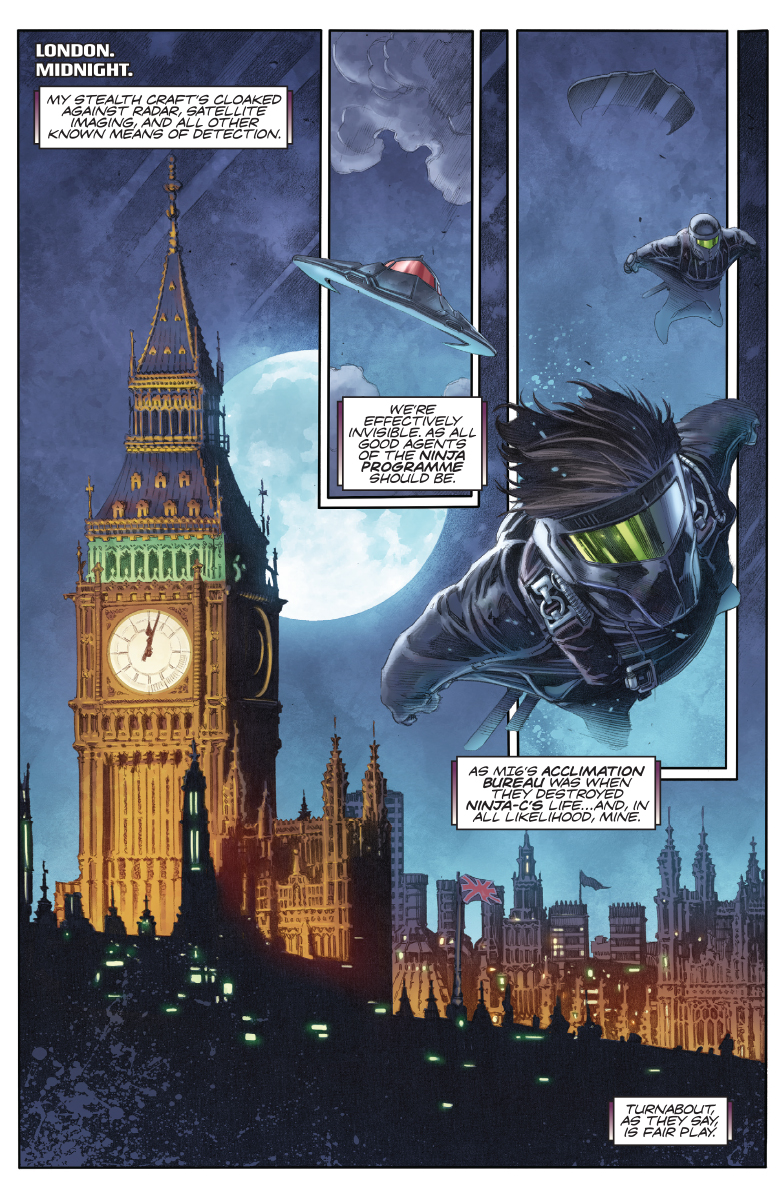 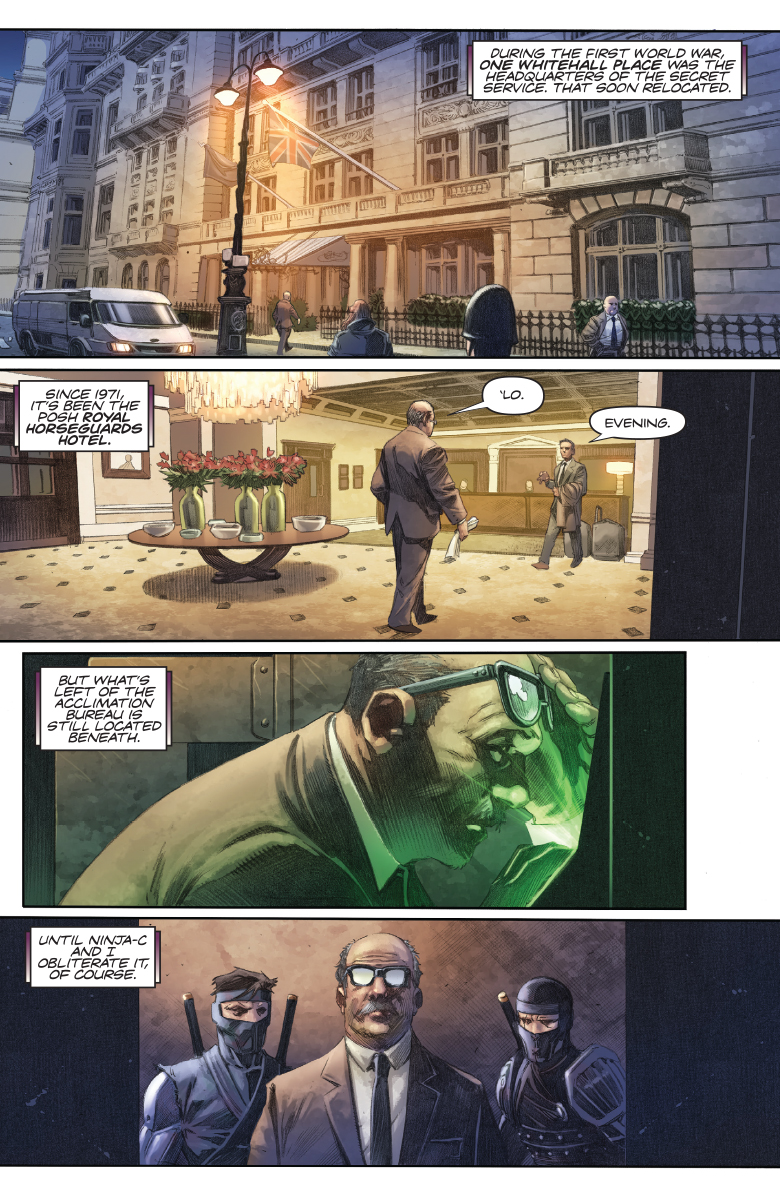 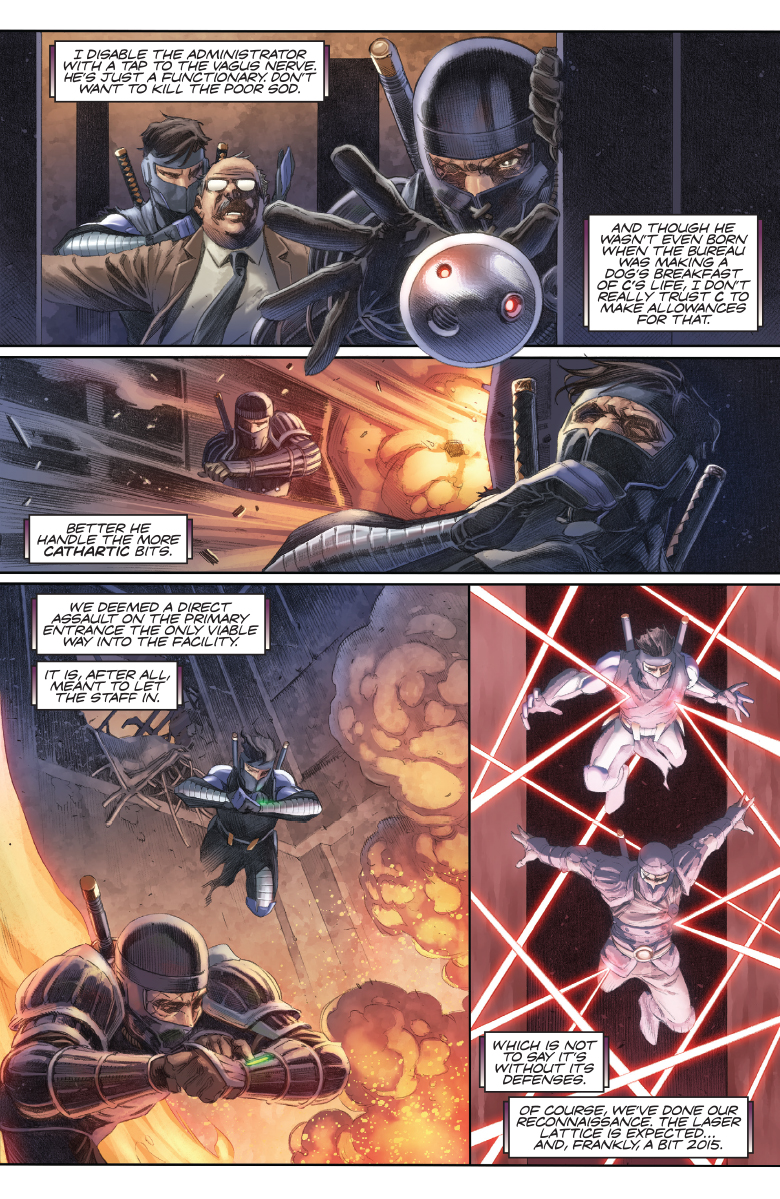 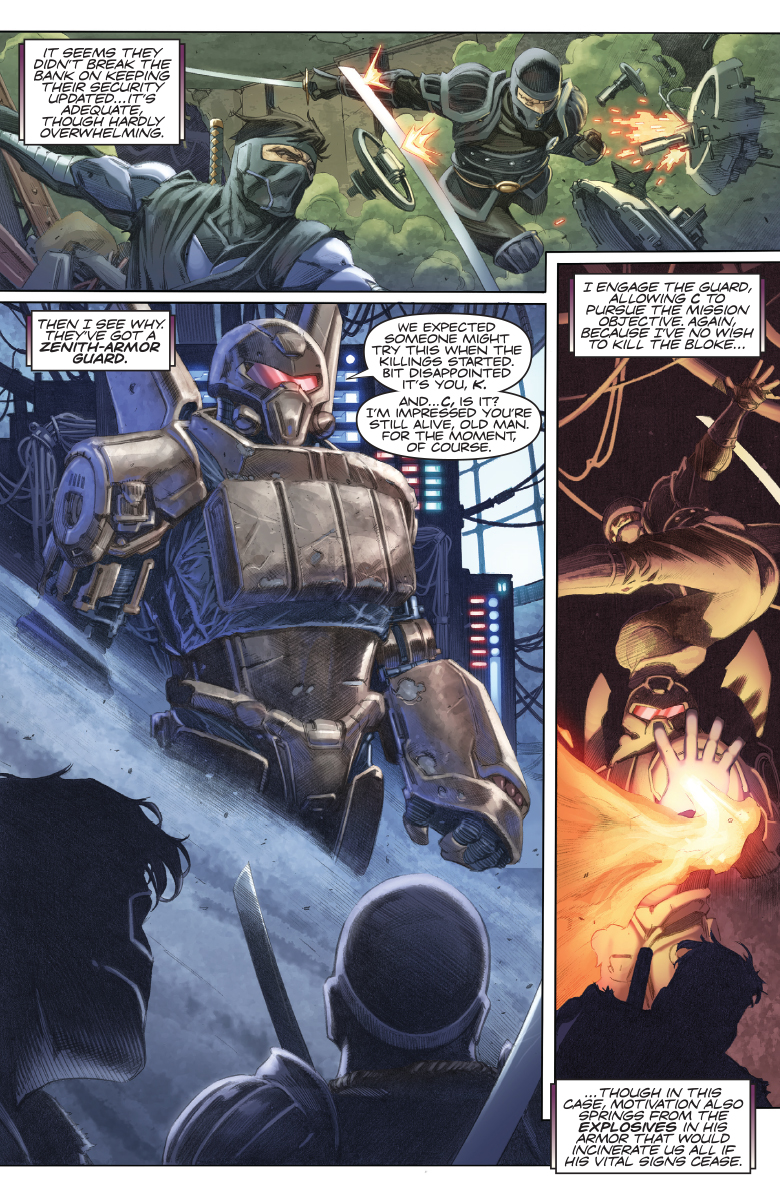 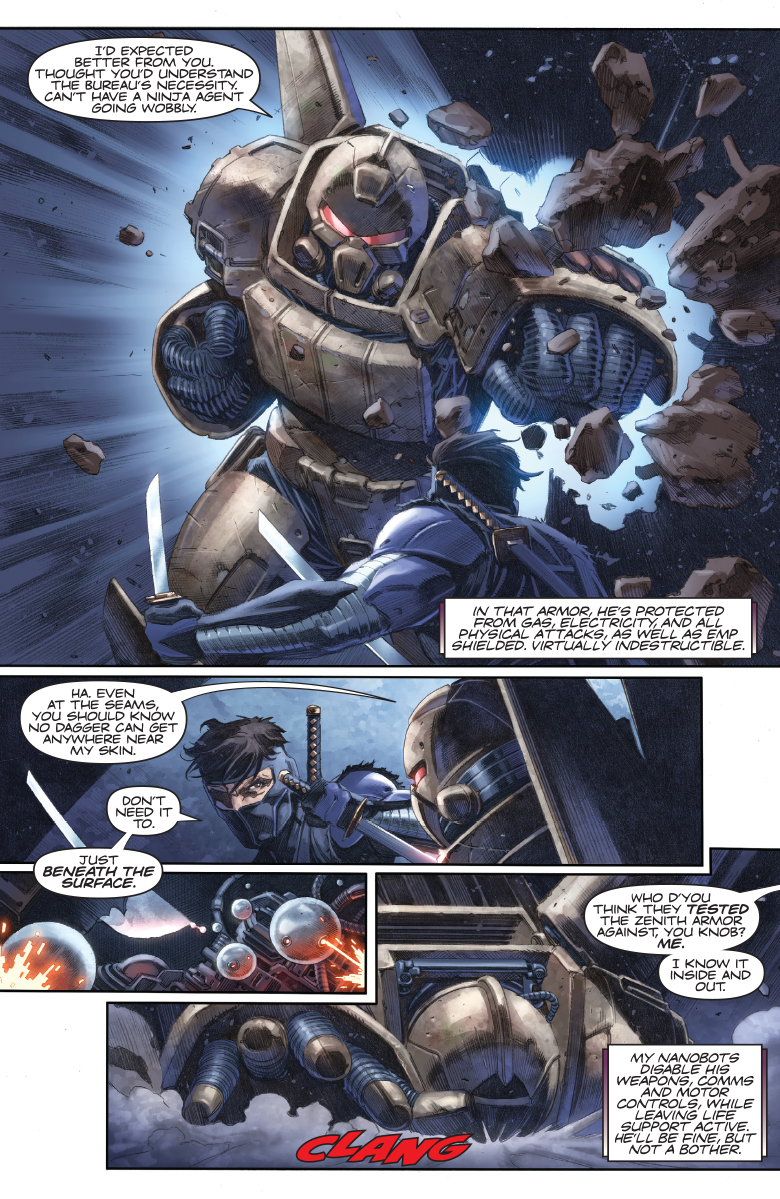 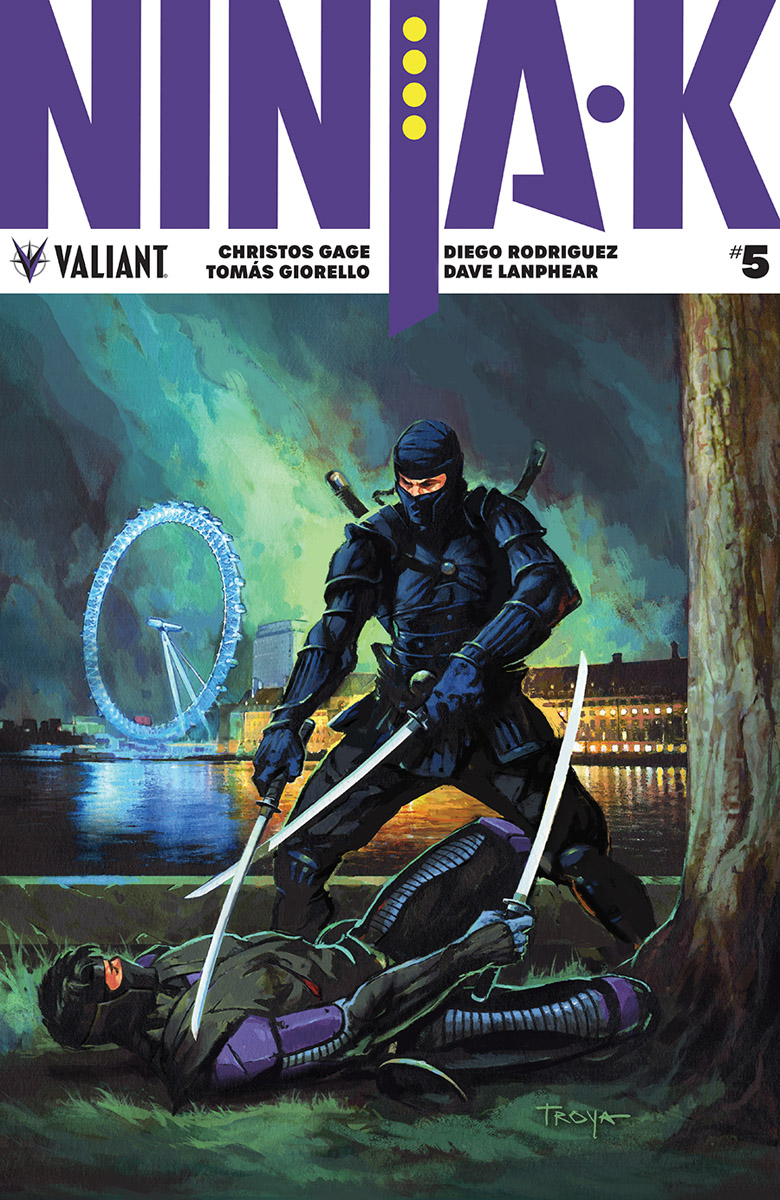 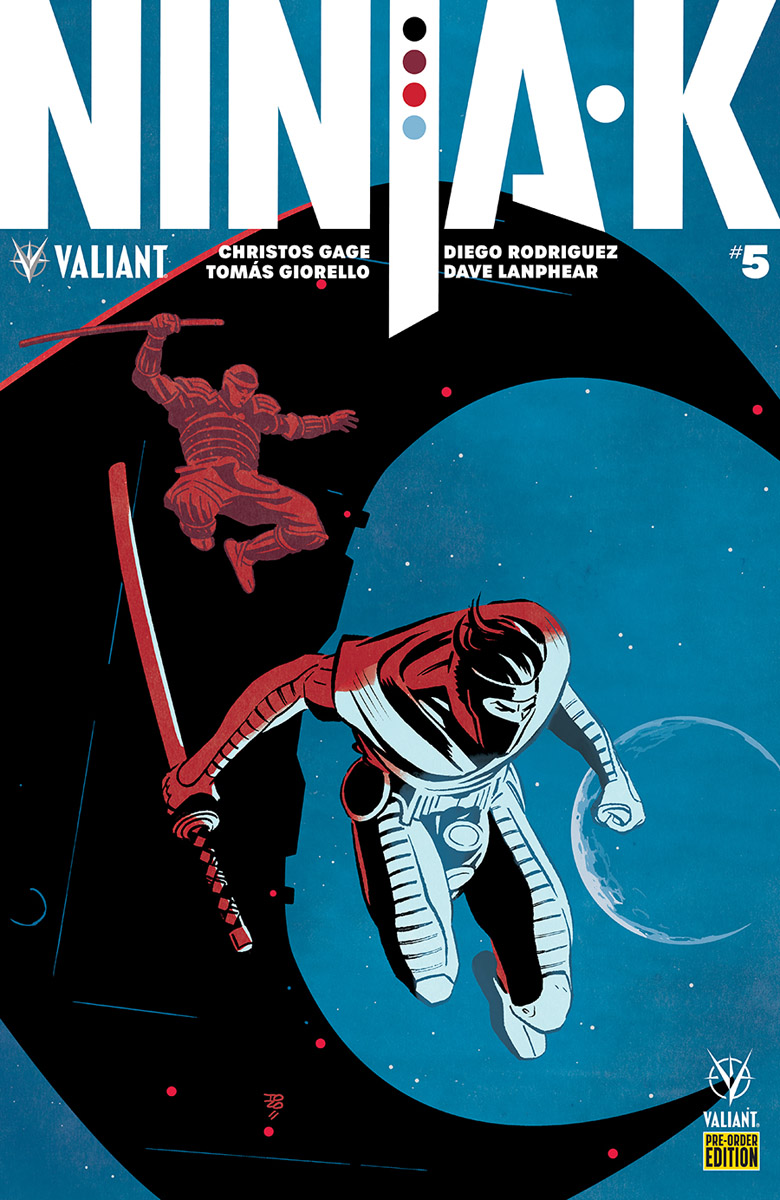 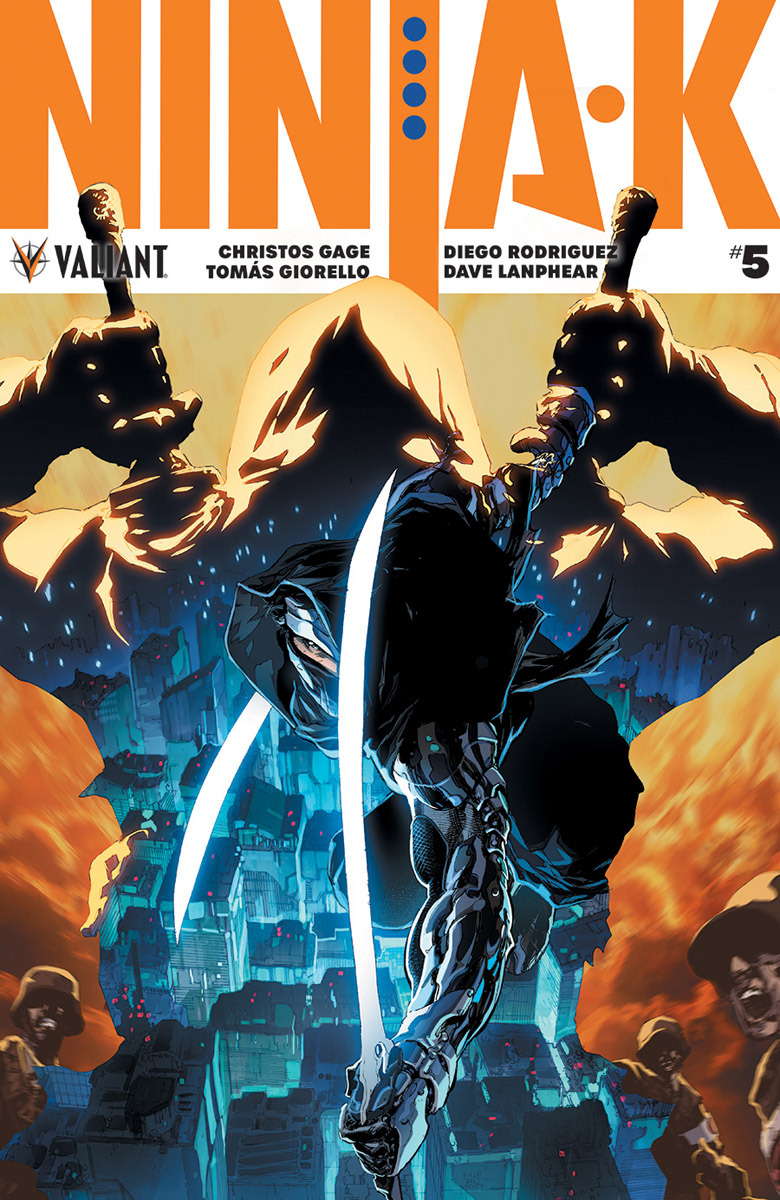 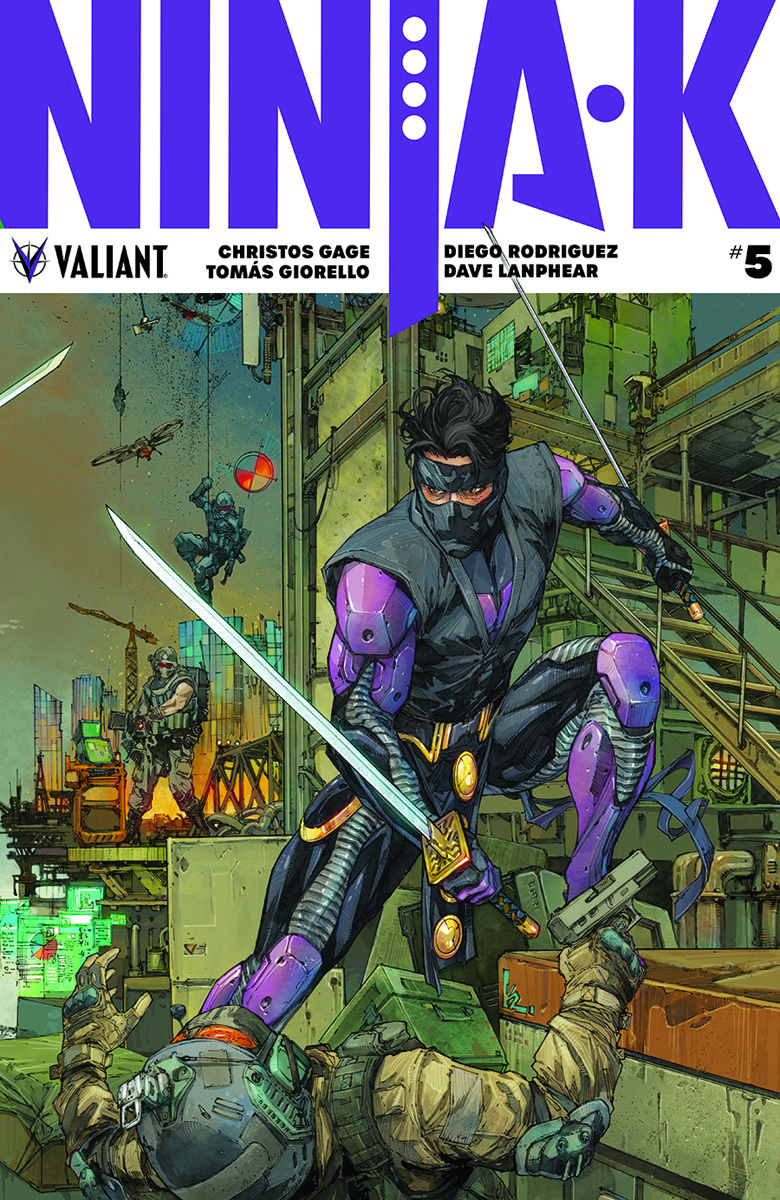