The alien-armored warrior called X-O Manowar once commanded the most formidable army the alien world of Gorin had ever known. Now, his comrades have been forsaken, his crown has been commandeered, and his power has been rejected by the very subjects he once ruled. But he still has his sword…and a never-ending furnace of fury drawn from deep within… 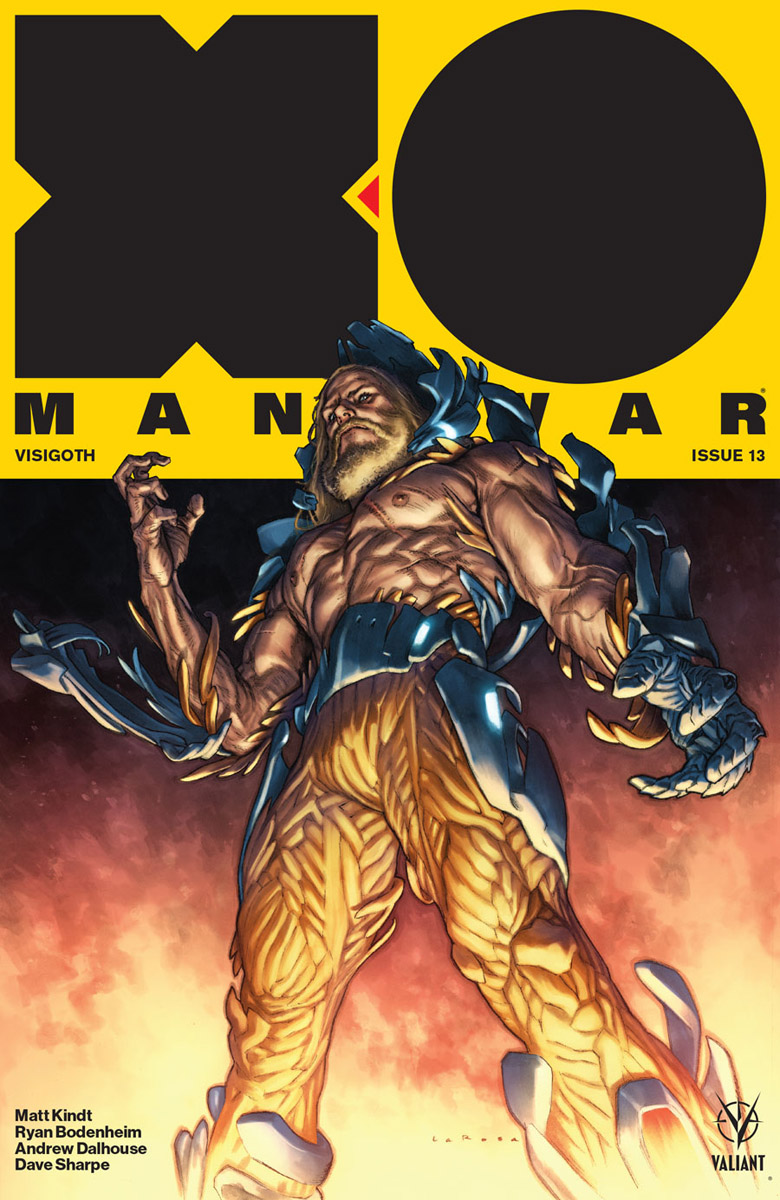 The end of X-O Manowar’s year-long conquest at the farthest reaches of the Valiant Universe draws near – and a powerful new beginning awaits – as New York Times best-selling writer Matt Kindt (ETERNITY) and astonishing artist Ryan Bodenheim (The Dying & The Dead) unleash the final reckoning of “VISIGOTH”! 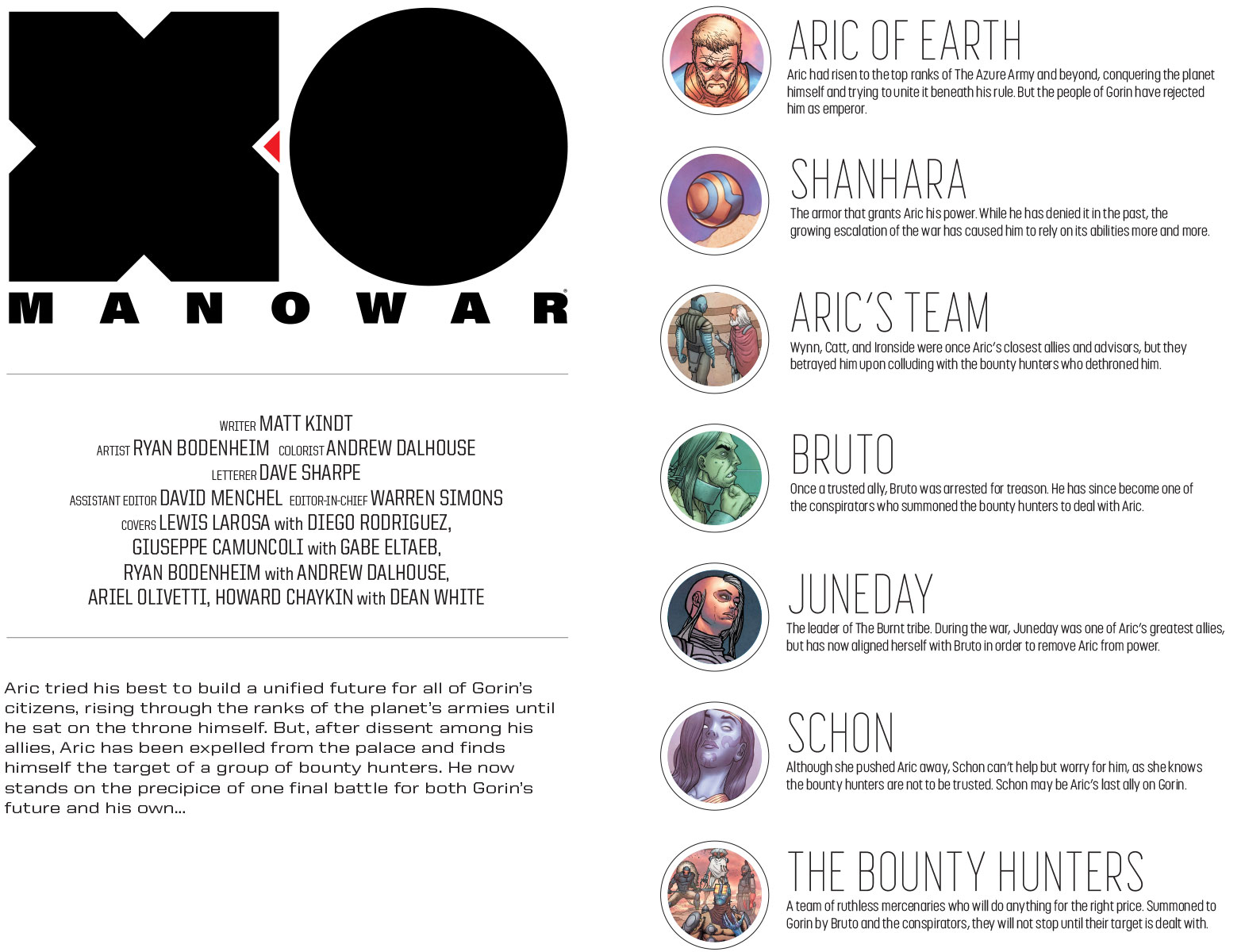 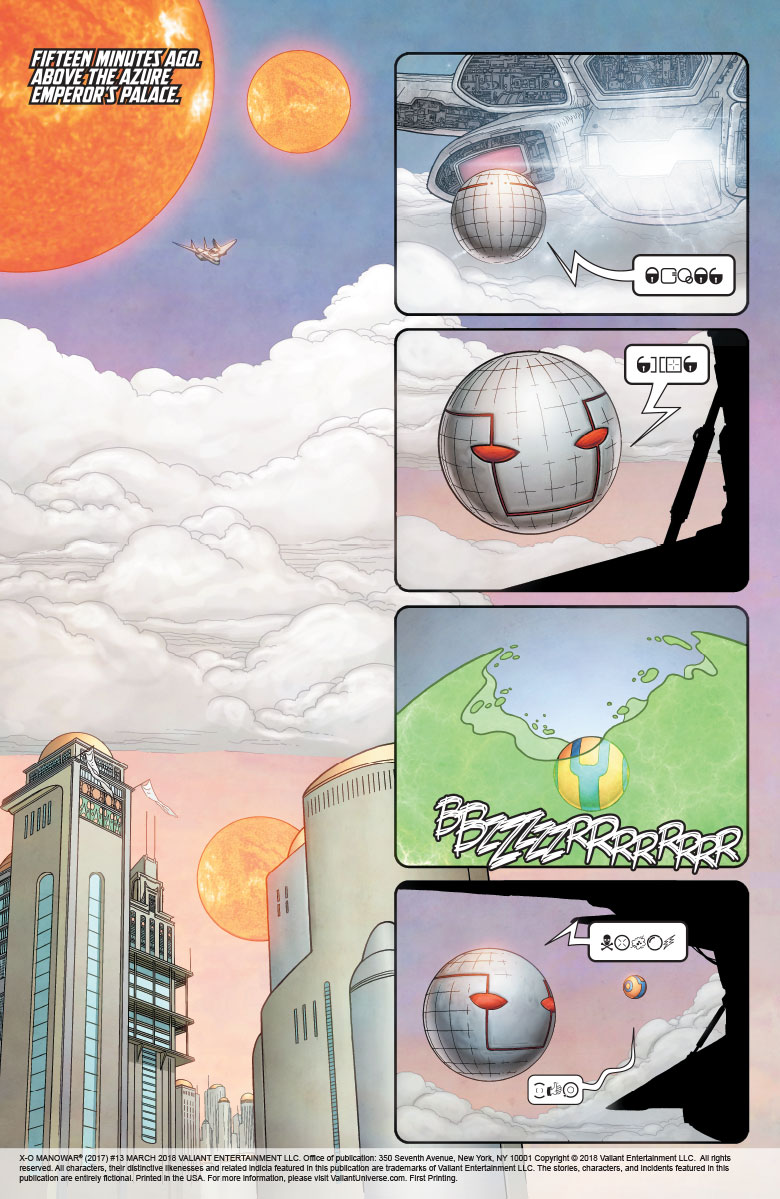 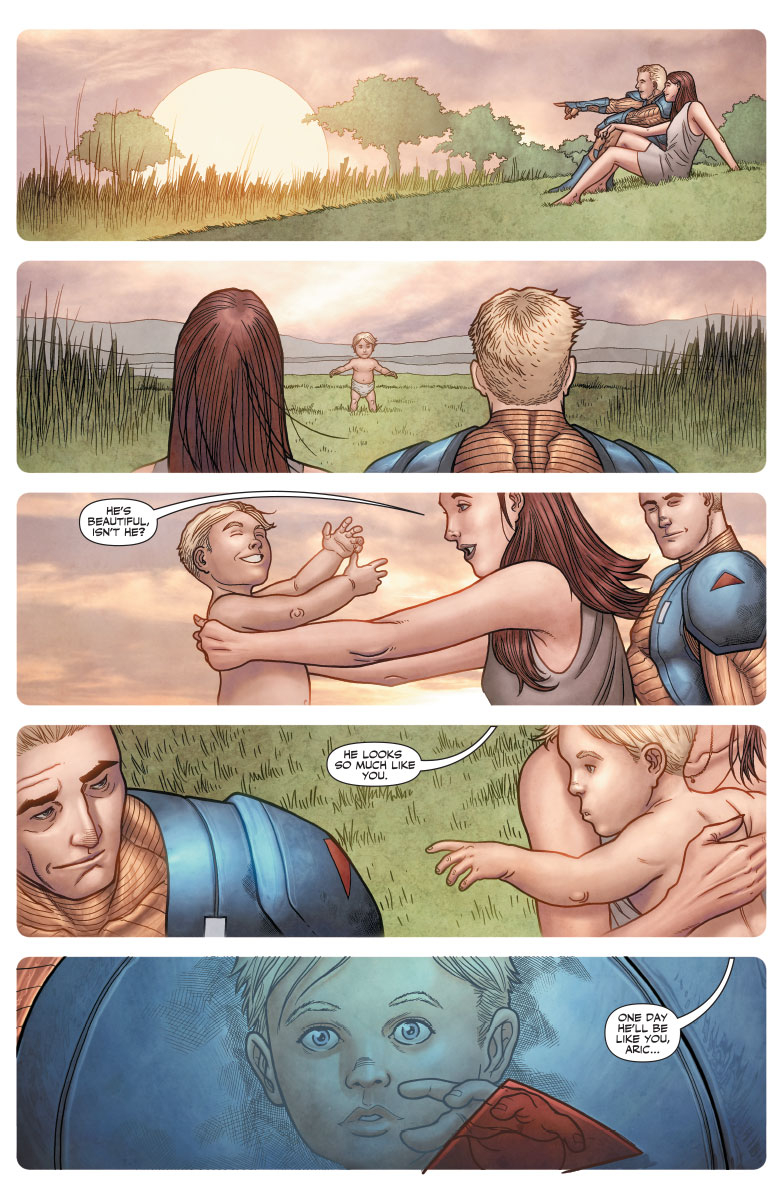 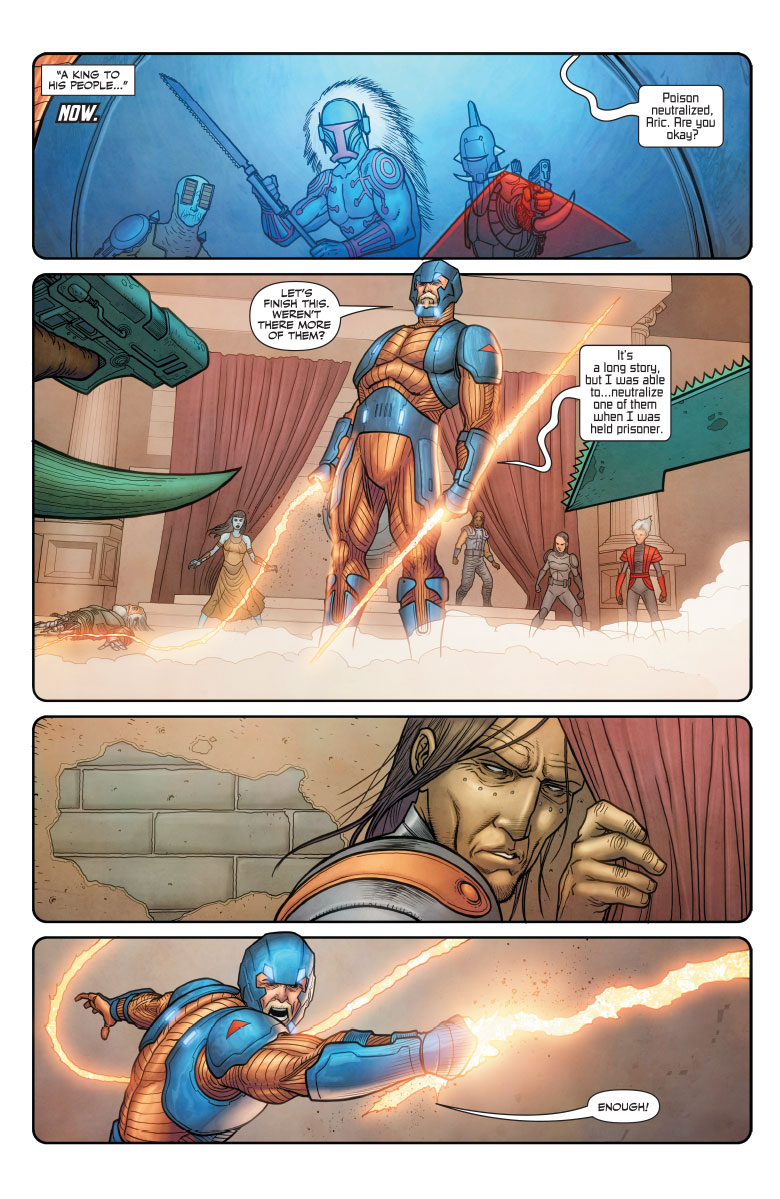 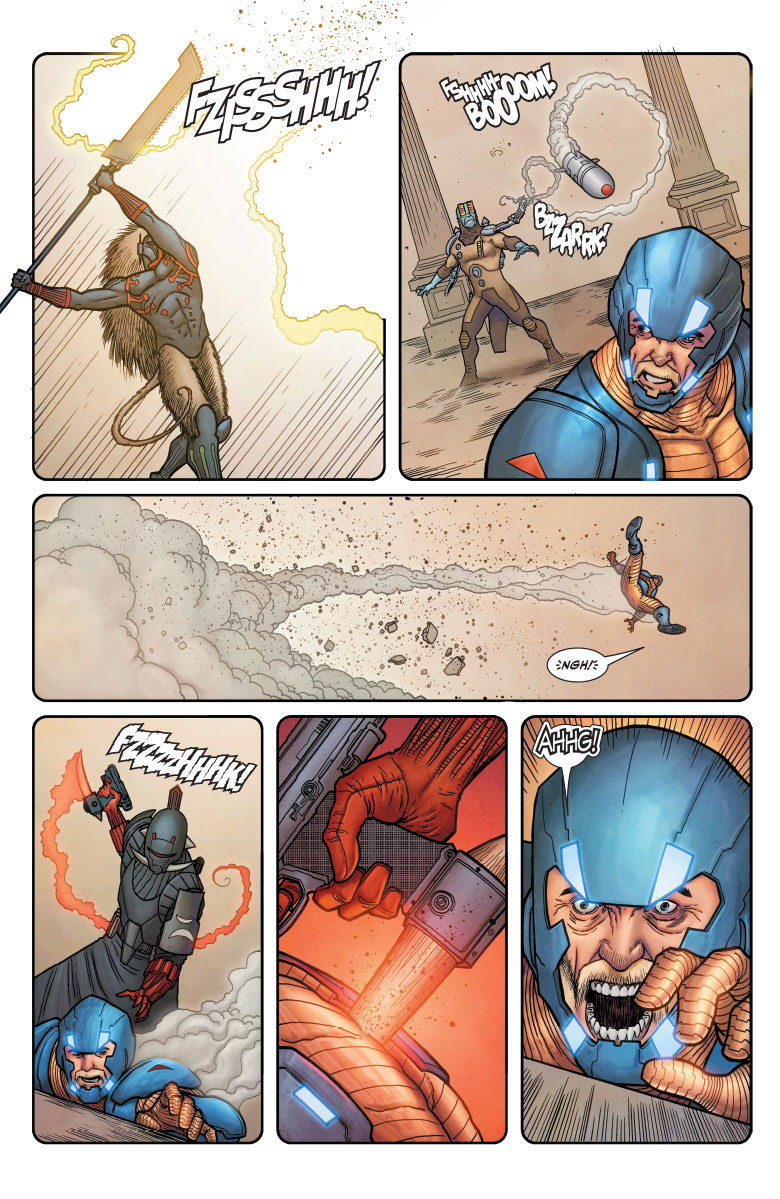 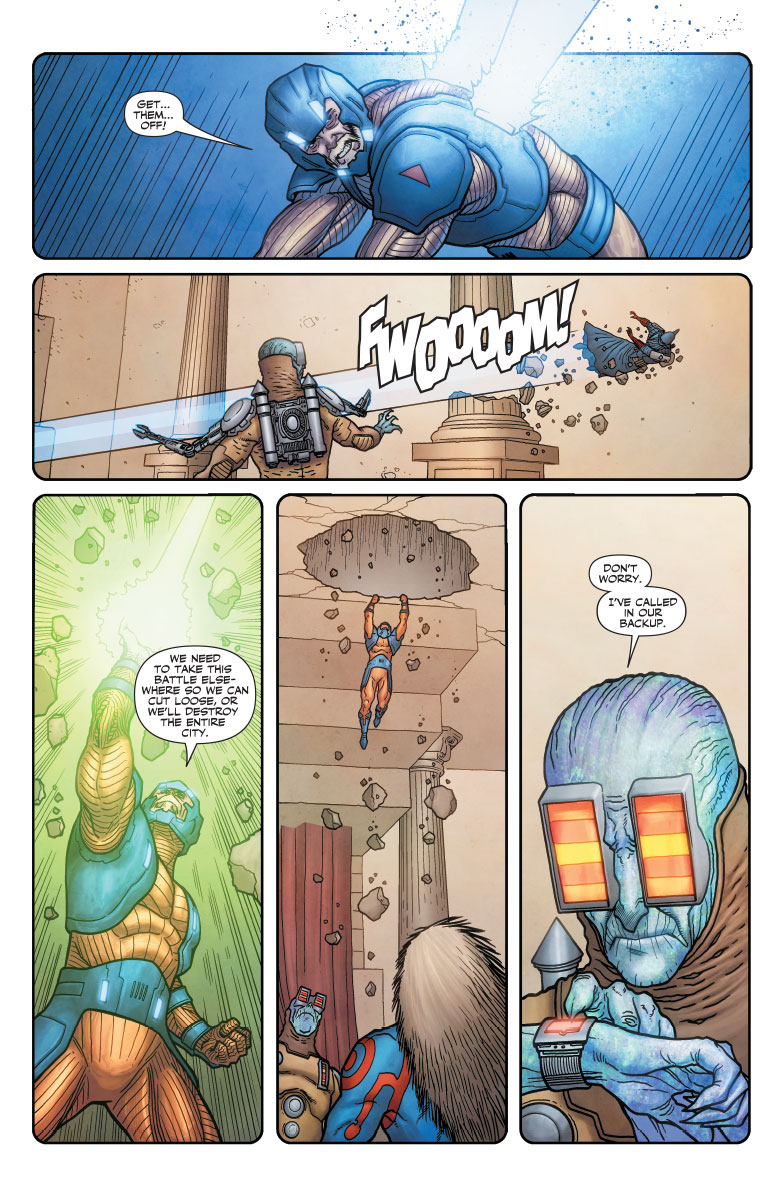 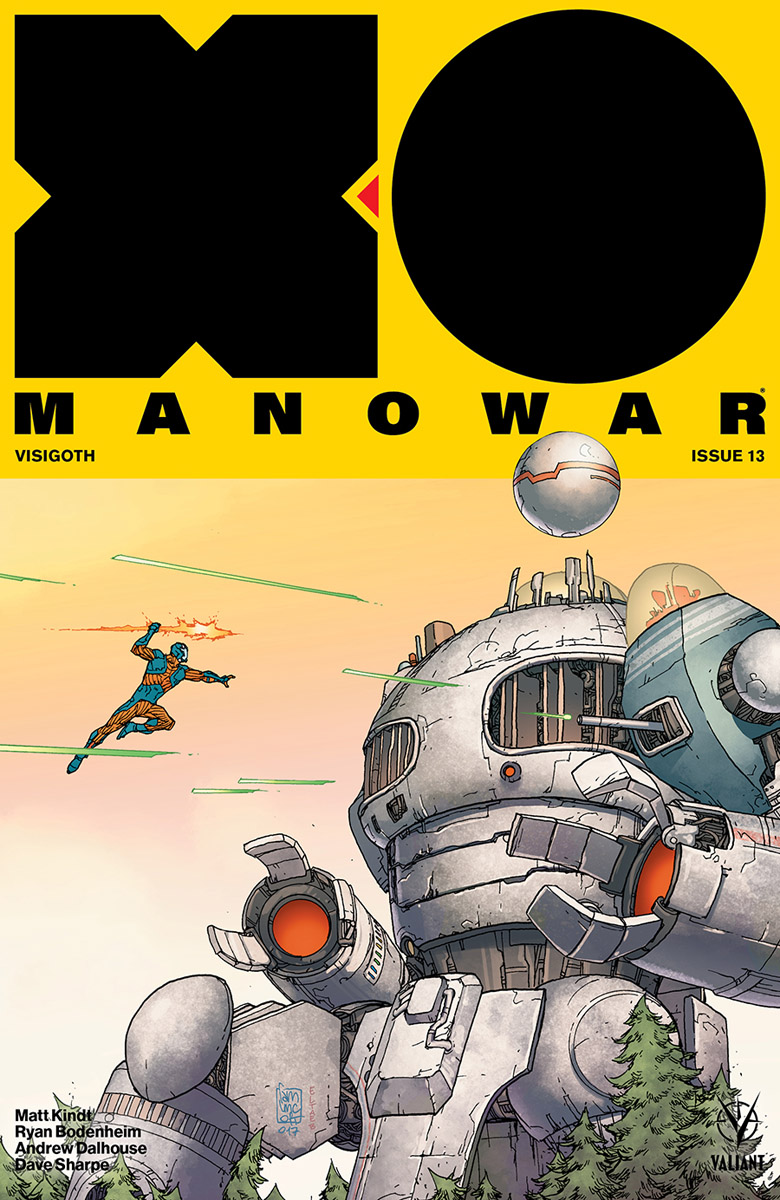 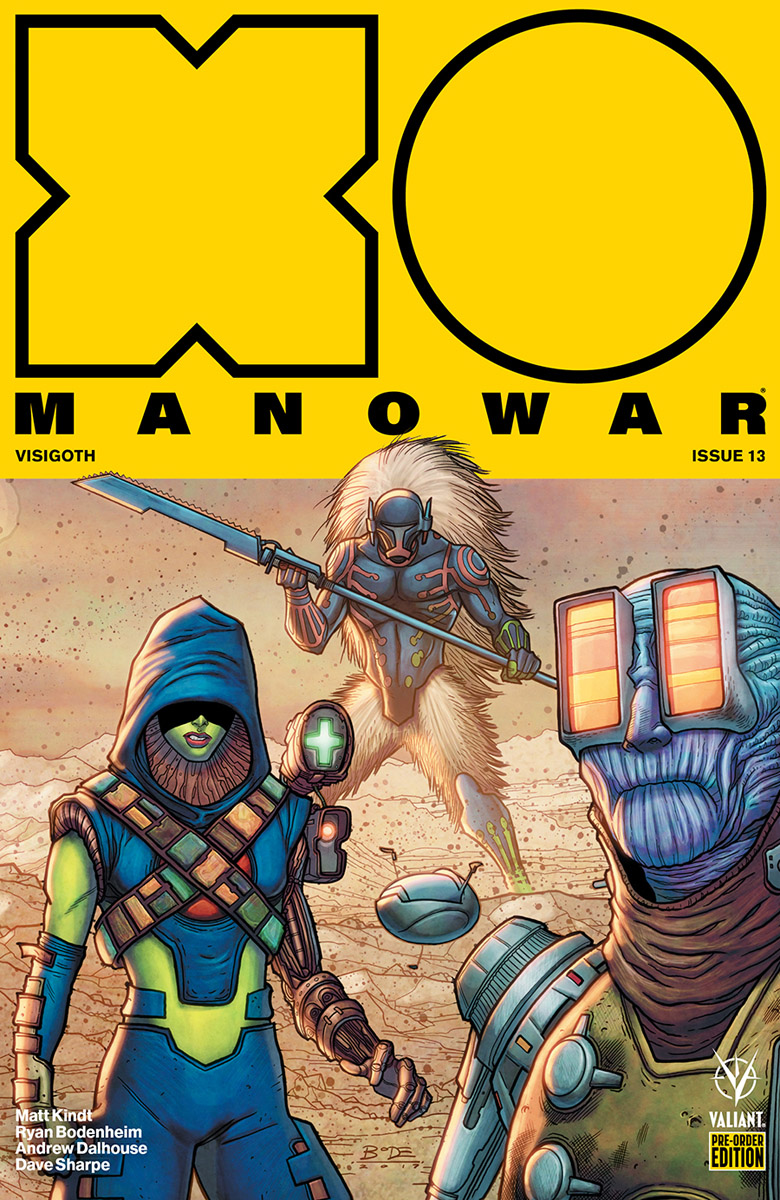 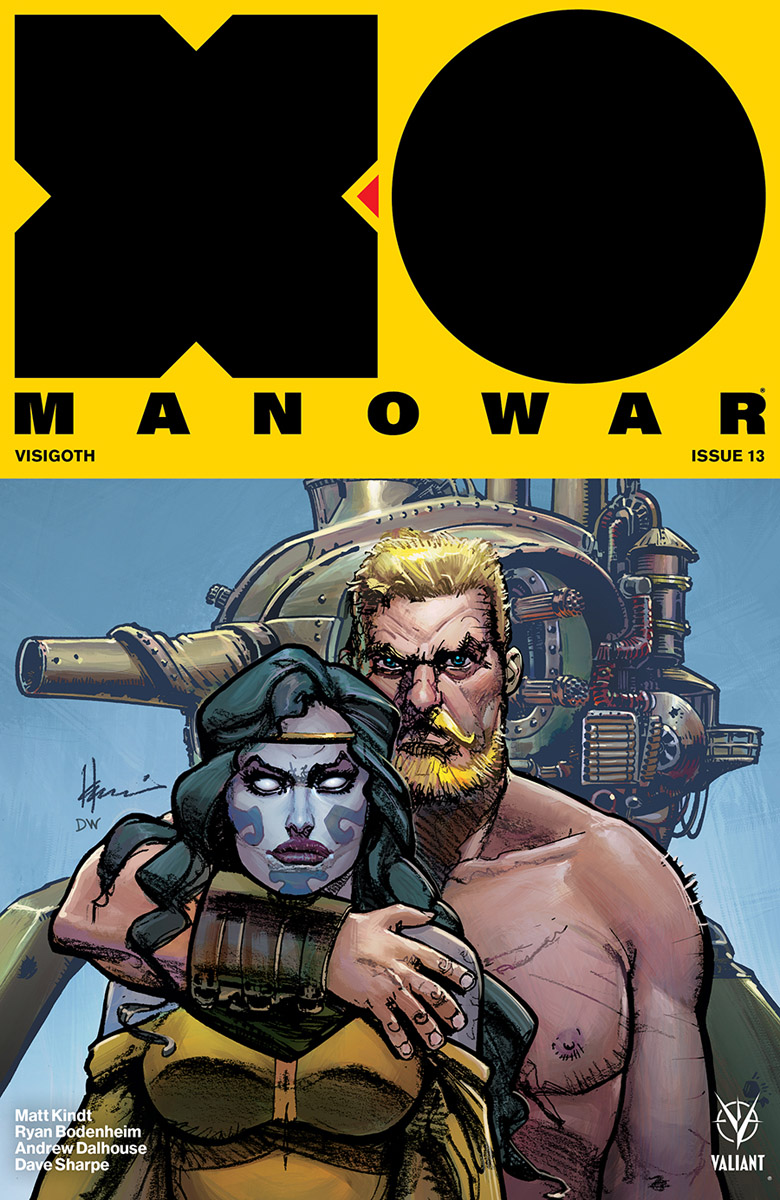 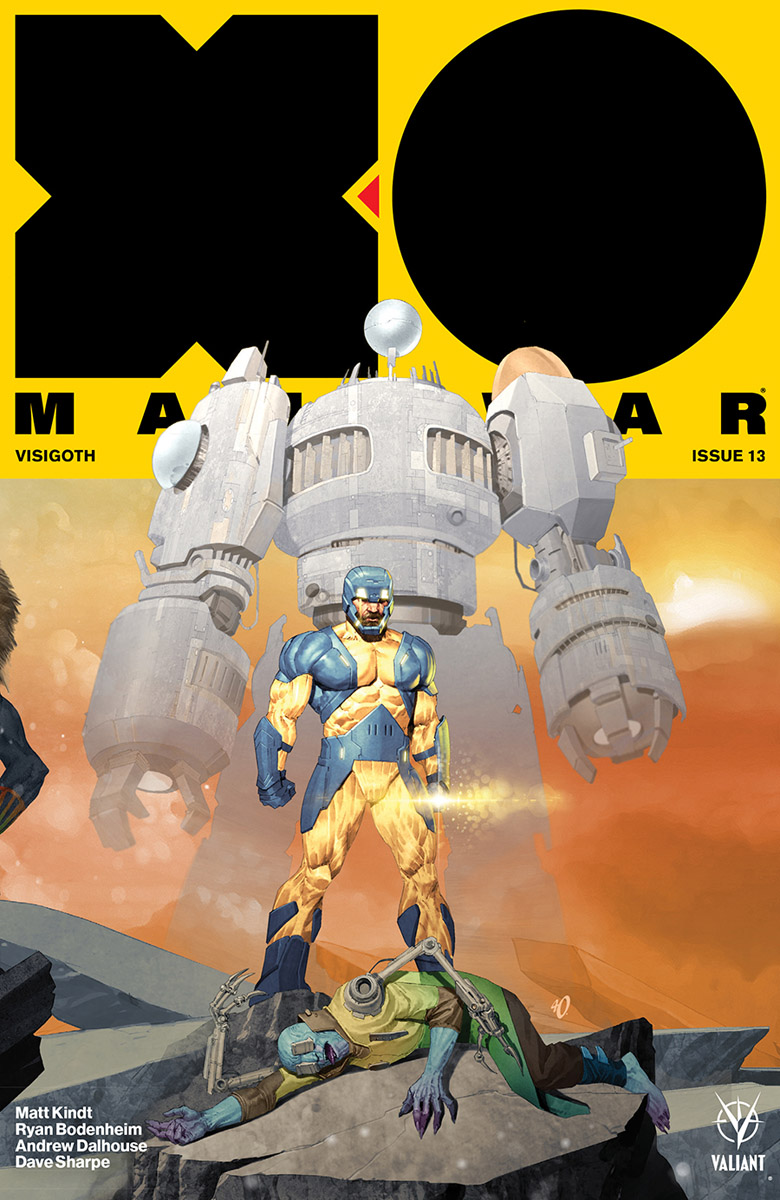