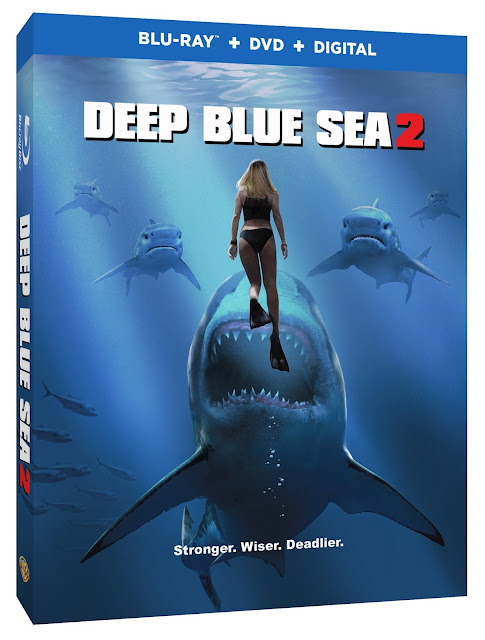 In Deep Blue Sea 2, shark conservationist Dr. Misty Calhoun (Danielle Savre) is invited to consult on a new, top secret project run by pharmaceutical billionaire Carl Durant (Michael Beach). She believes the project, performed at a remote, sea-based facility, focuses on extracting shark antibodies to help work toward cures for human diseases. However, Dr. Calhoun is shocked to learn that the company is using unpredictable bull sharks as its test subjects, and Durant has bio-engineered a shiver of highly intelligent, super-aggressive bull sharks. When science meddles with the time-tested process of nature and nurture, the outcome can be deadly. 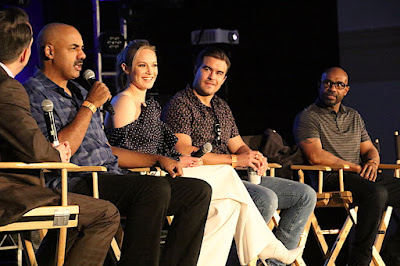 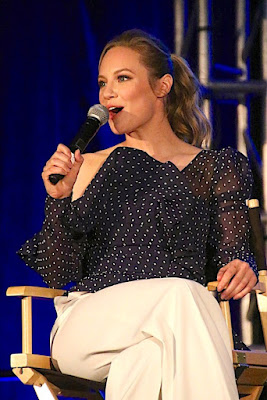 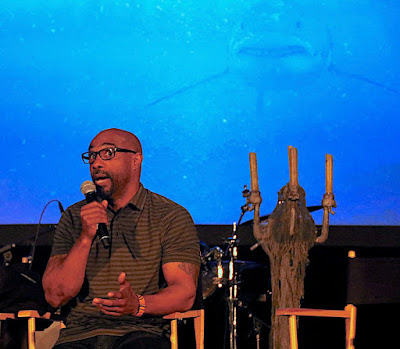 “Deep Blue Sea 2 is a true sequel, staying within the mythology of the original film, and taking the next step in the evolution of the sharks … and their human counterparts,” said Mary Ellen Thomas, WBHE, Vice President, TV Marketing, Family & Animation. “This time, there’s more perspective from the sharks, giving greater personality to the ‘villains’ in this film. It’s a thrill ride that will keep the audience guessing throughout.” 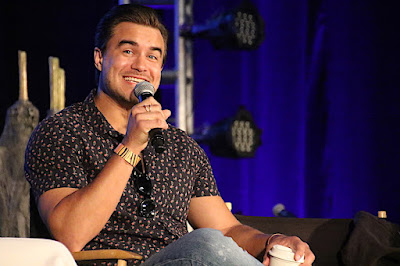