Downtown Honolulu is a sniper alley, and Saheer runs it better than anyone. He's a local celebrity for transporting medicine and information across a no-man's land occupied by militias and street gangs. 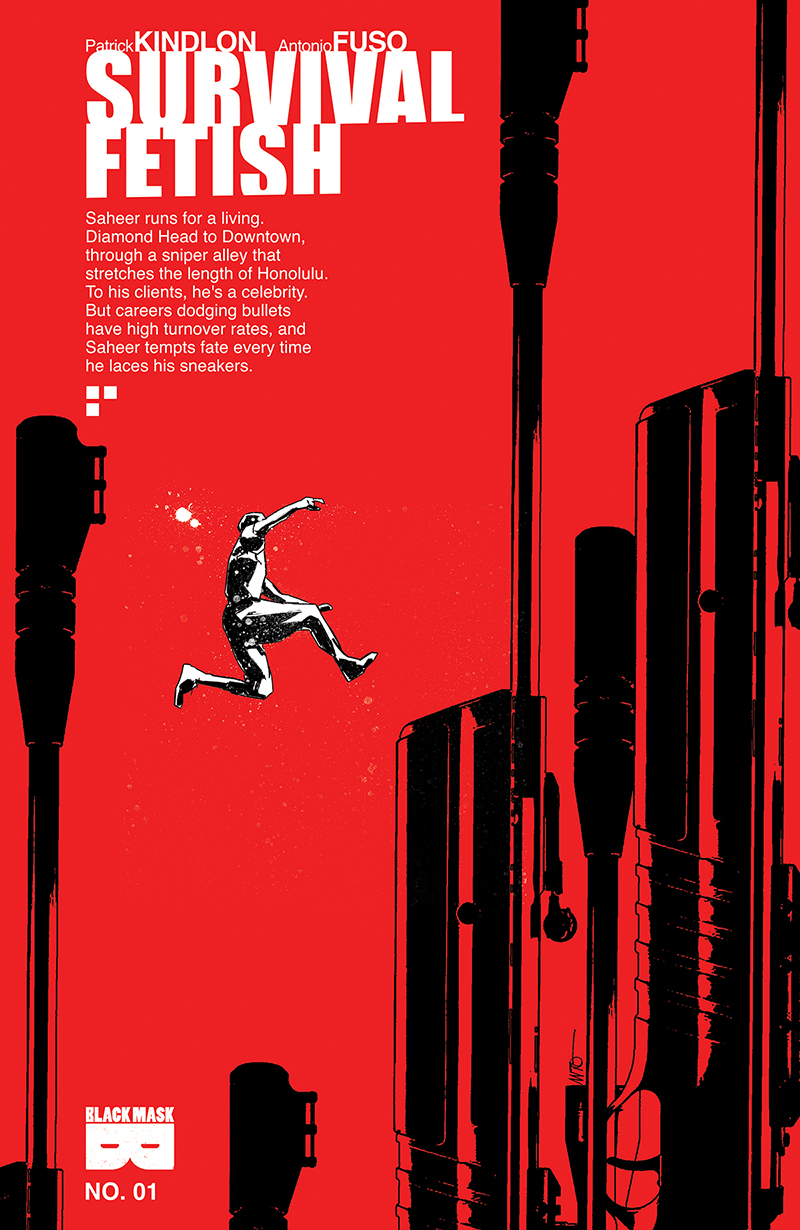 But what people say about you is never the full story, and when the cheers die out Saheer is left with just his anxieties... and his secrets.

The first of a five-issue series that keeps its foot pressed on your adrenal gland. 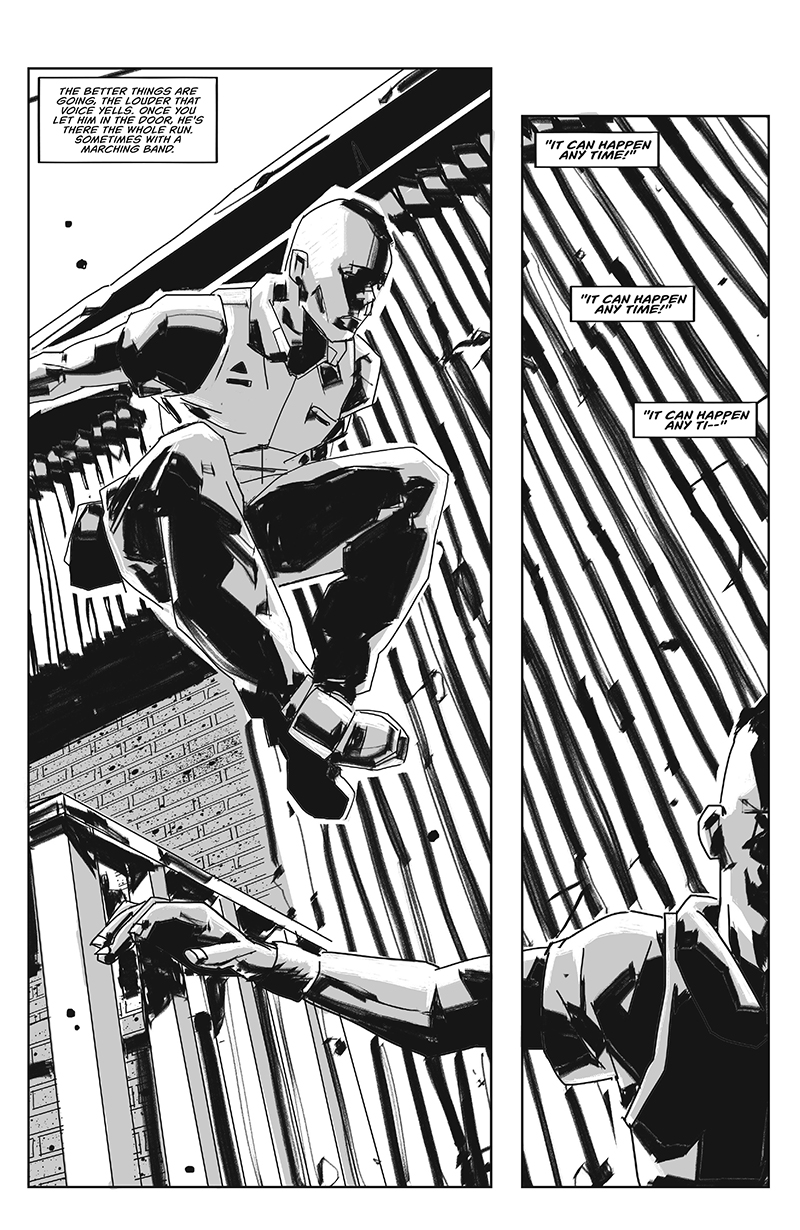 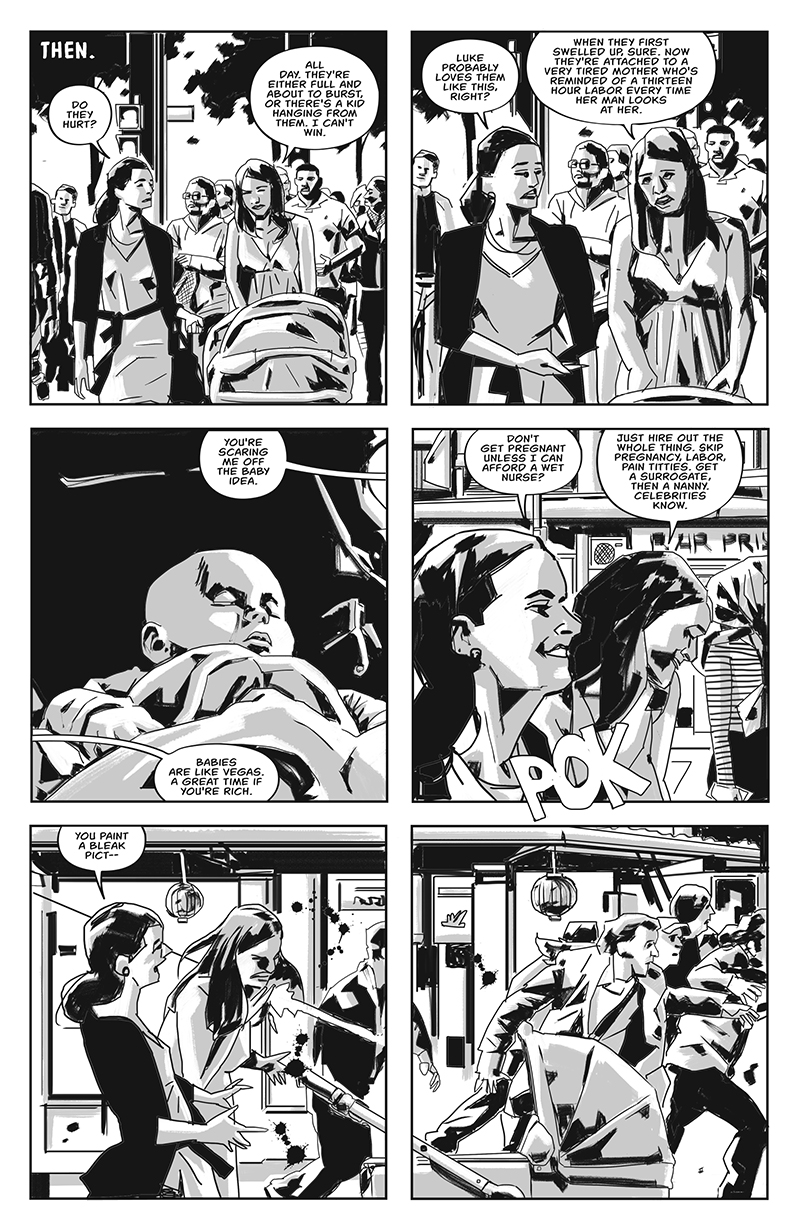 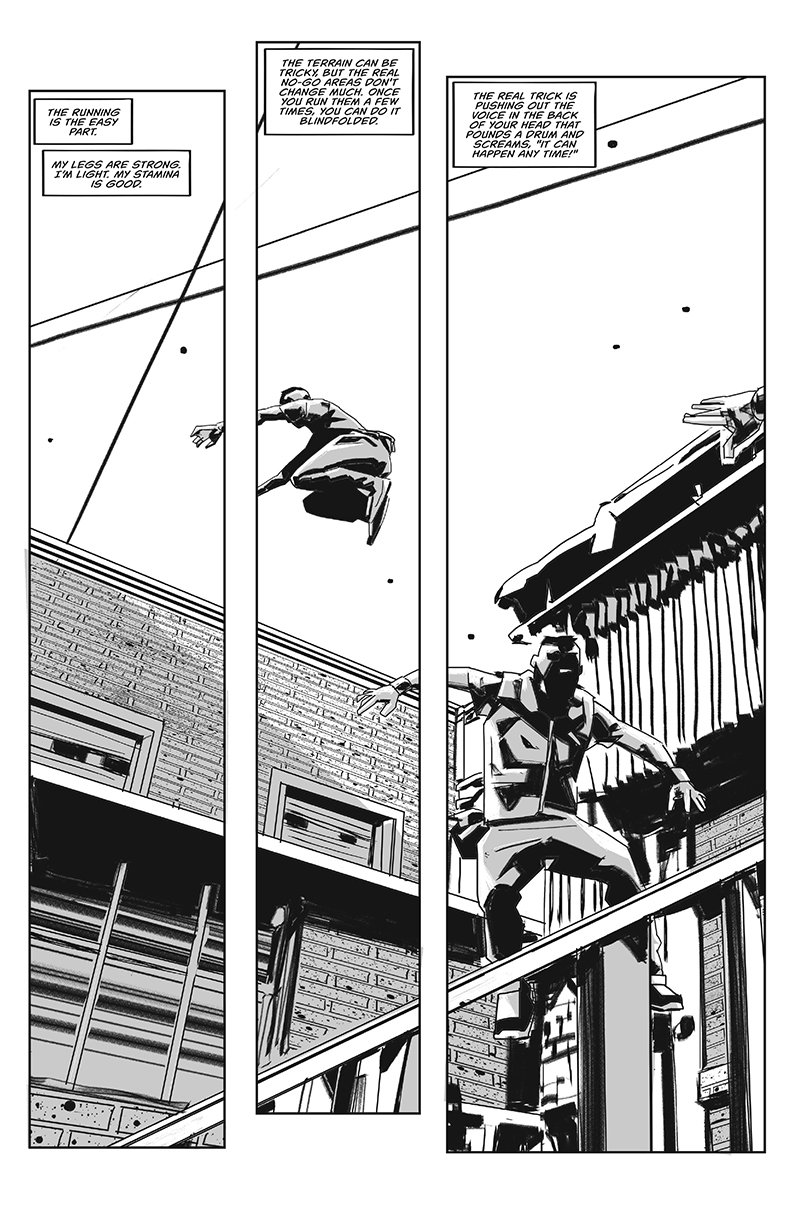 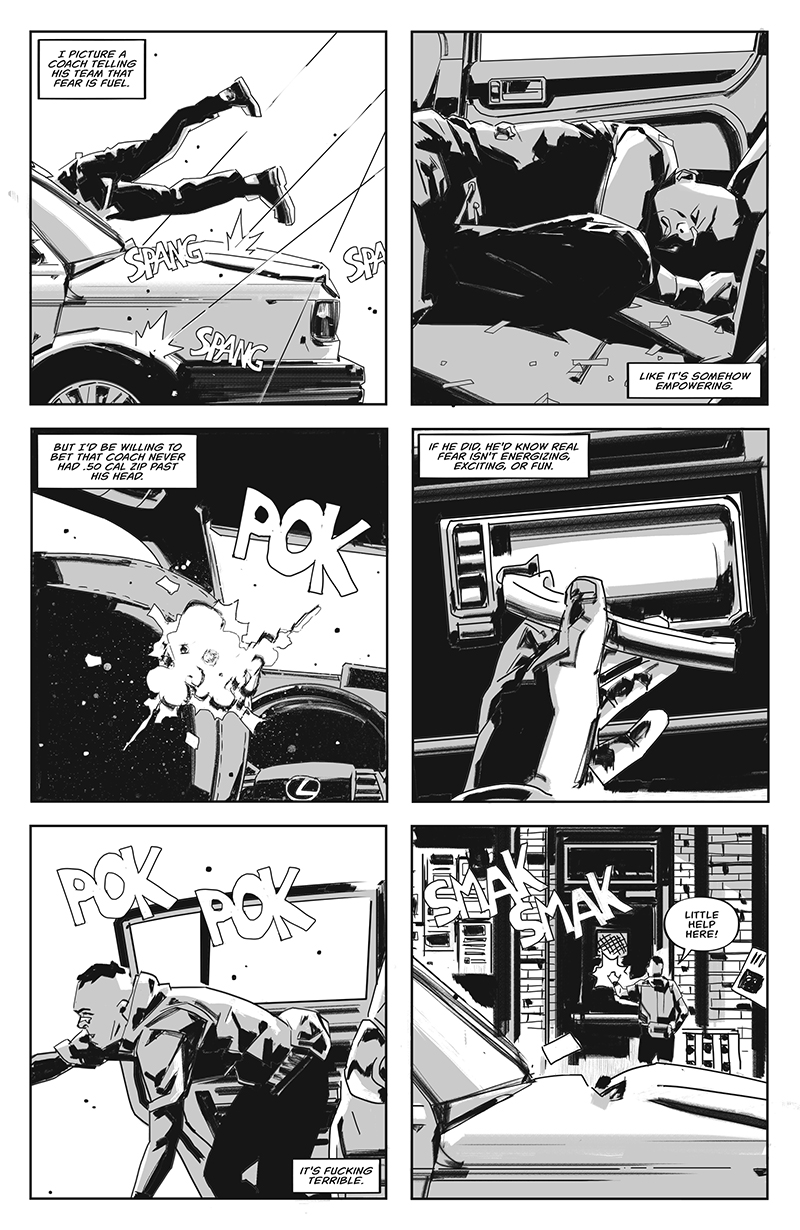 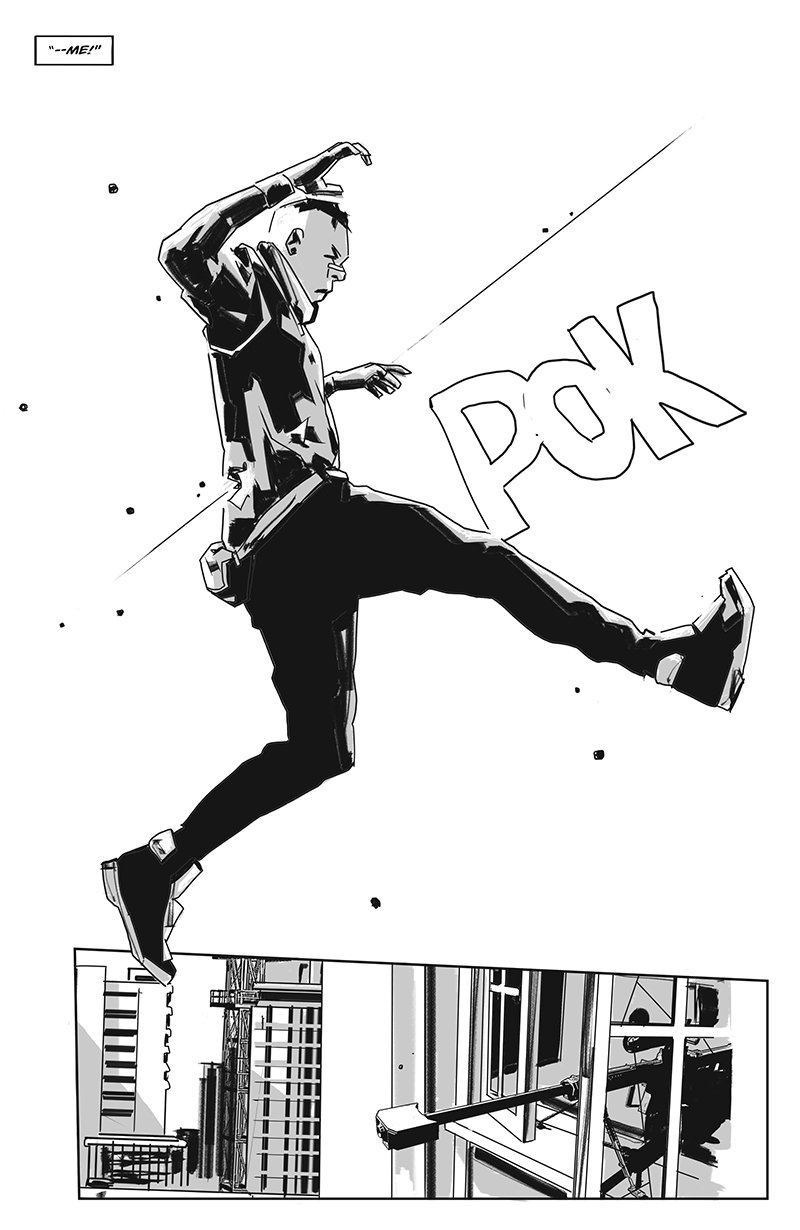 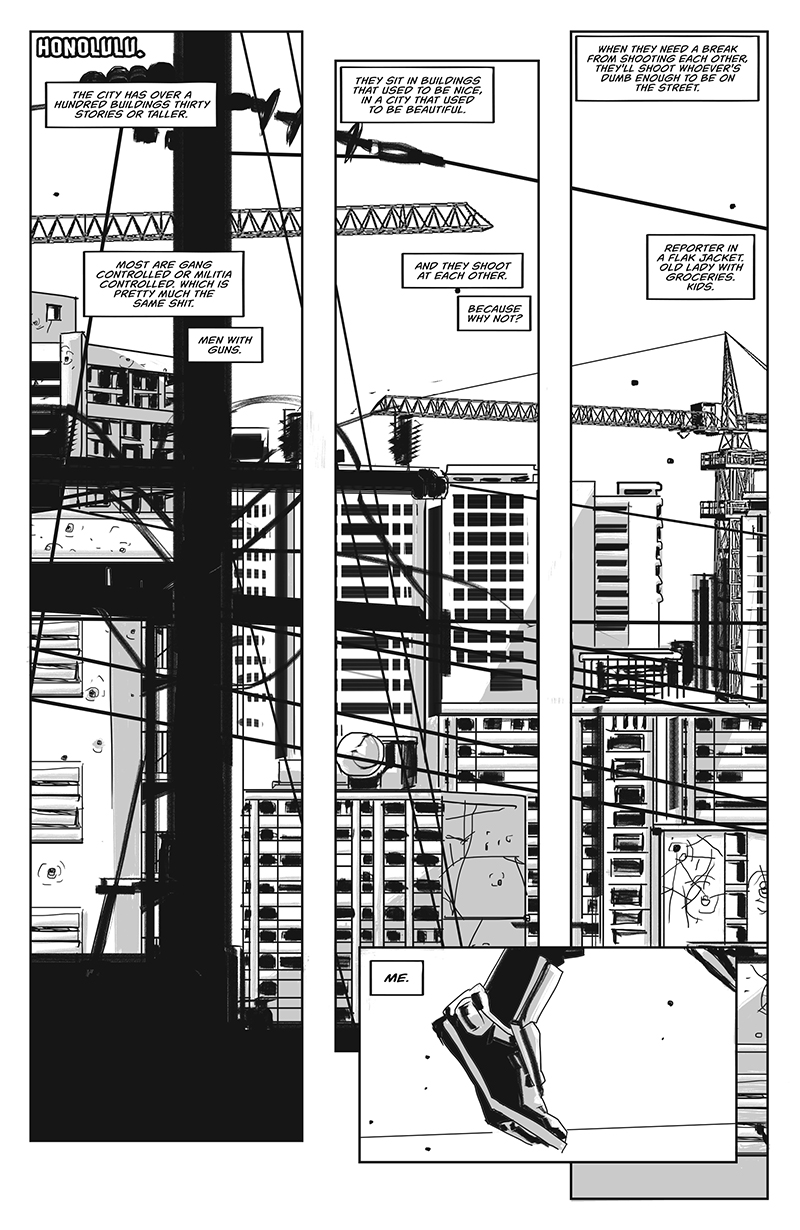 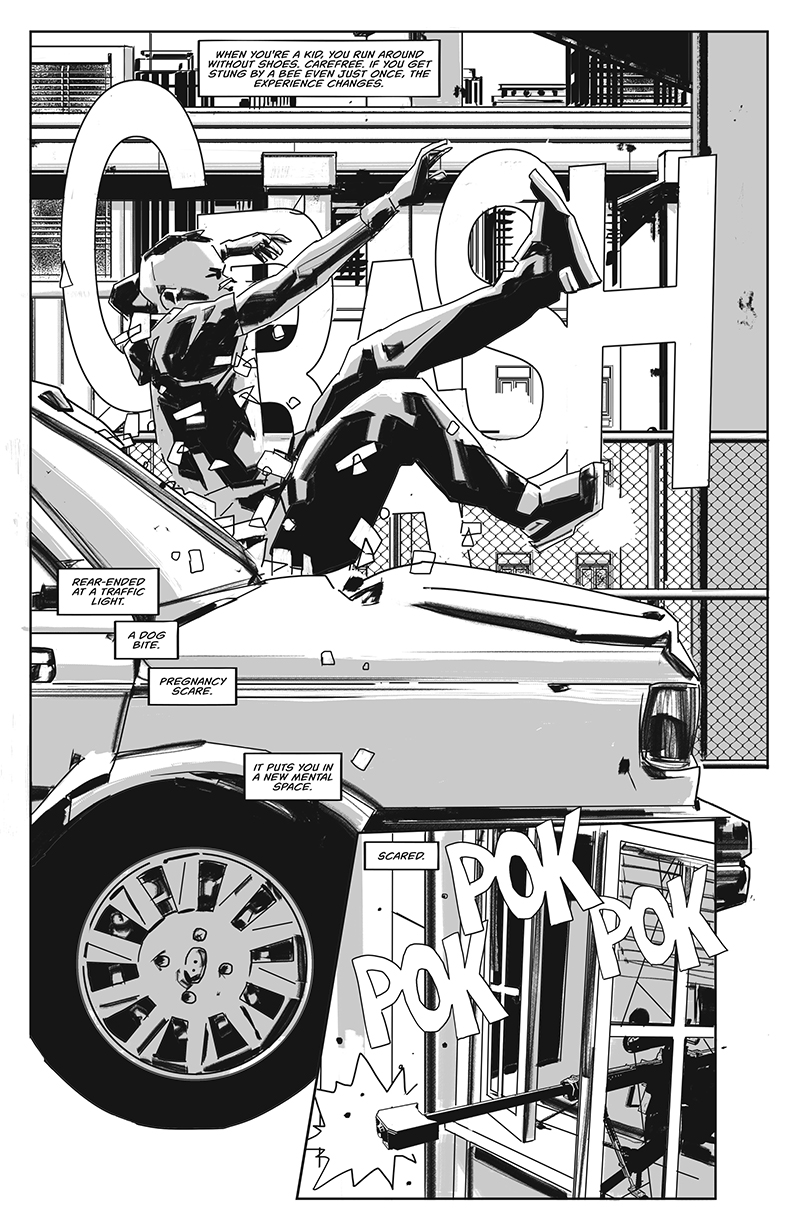 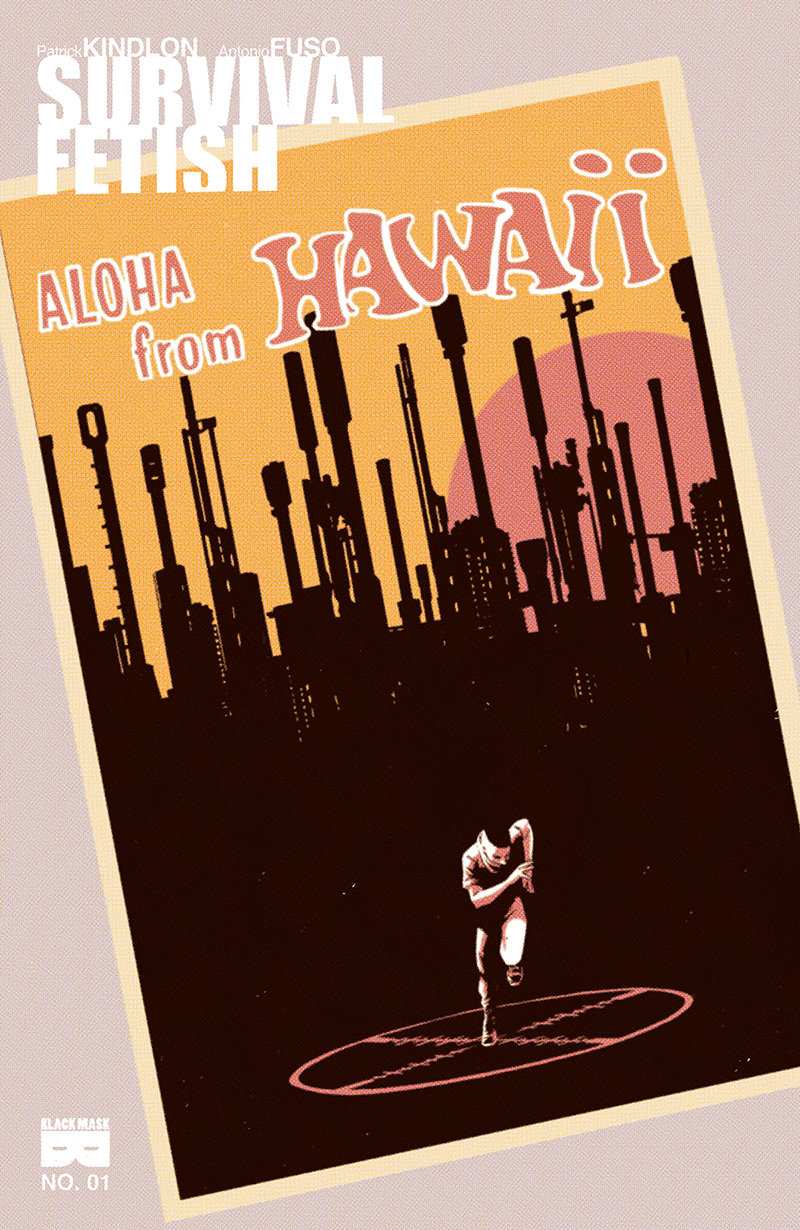