After a brutal year spent waging war on the far side of the galaxy, Aric of Dacia must now face the one thing he yearned to leave behind: planet Earth. But as the man called X-O Manowar prepares for a world-shaking homecoming, he must come to terms with a savage awakening inside himself…and the obligations that still await him on our world. 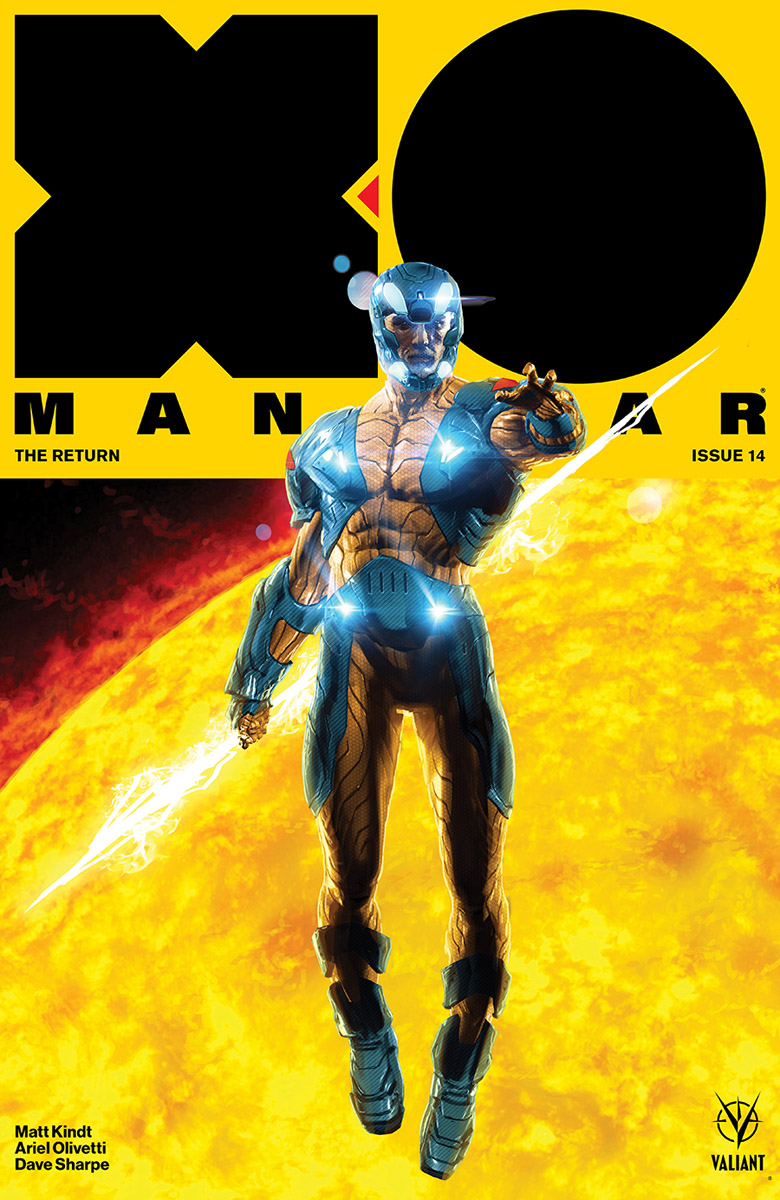 Just as the forces of HARBINGER WARS 2 – Valiant’s seismic 2018 crossover event – begin to vie for Aric’s loyalties, a long-awaited reunion might just shatter everything we’ve come to believe about the fallen warrior-king in control of the universe’s most powerful weapon…

THE MOMENT MORE THAN A YEAR IN THE MAKING! AT LAST – X-O MANOWAR RETURNS TO EARTH! 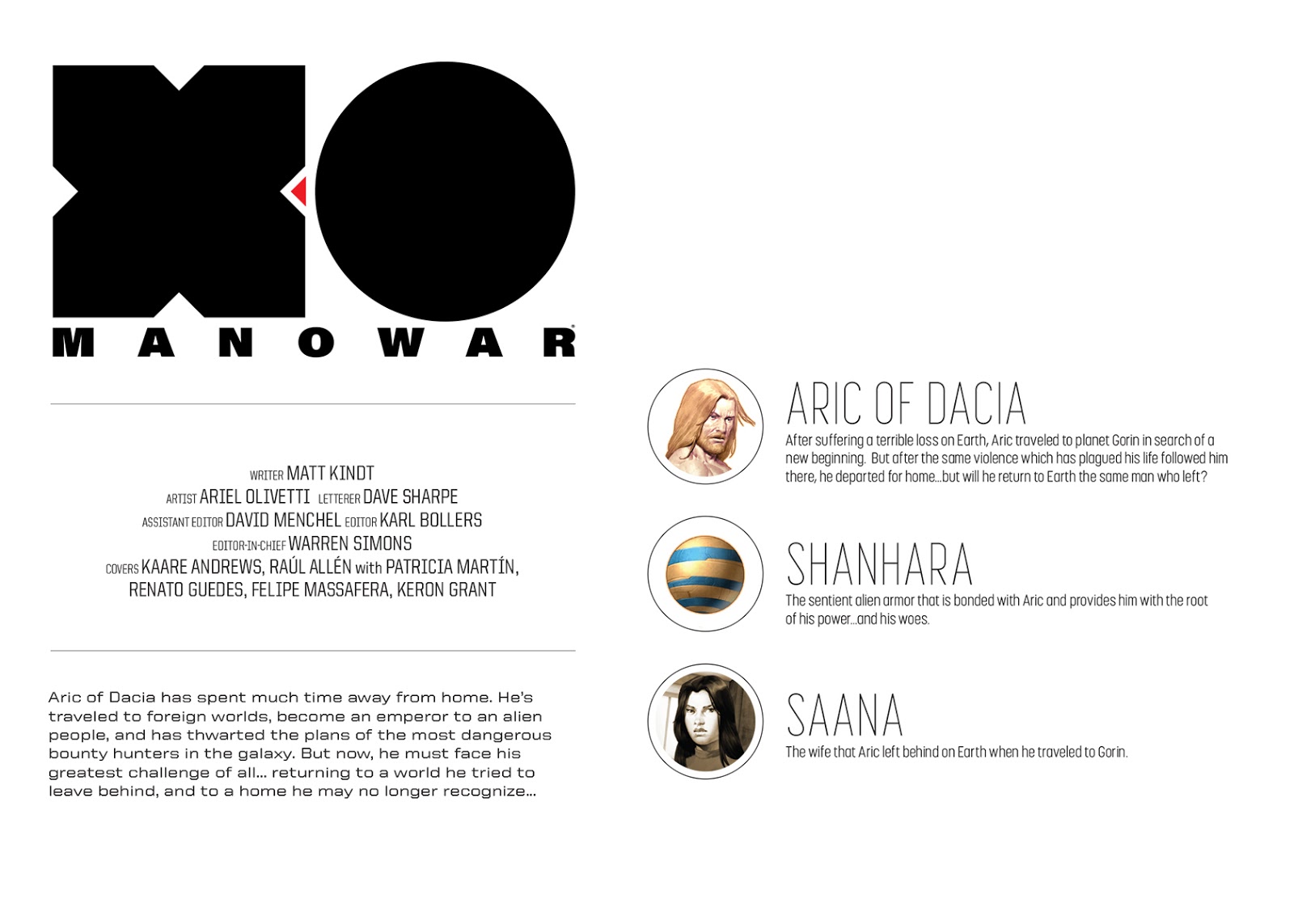 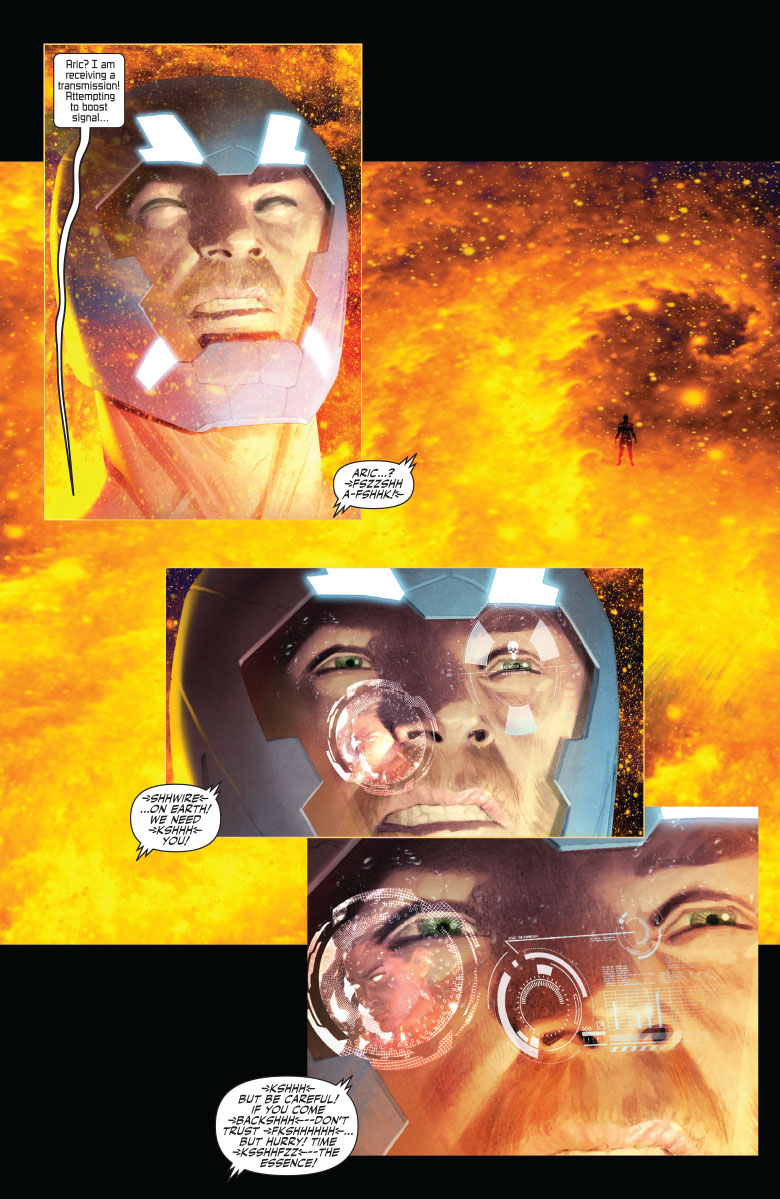 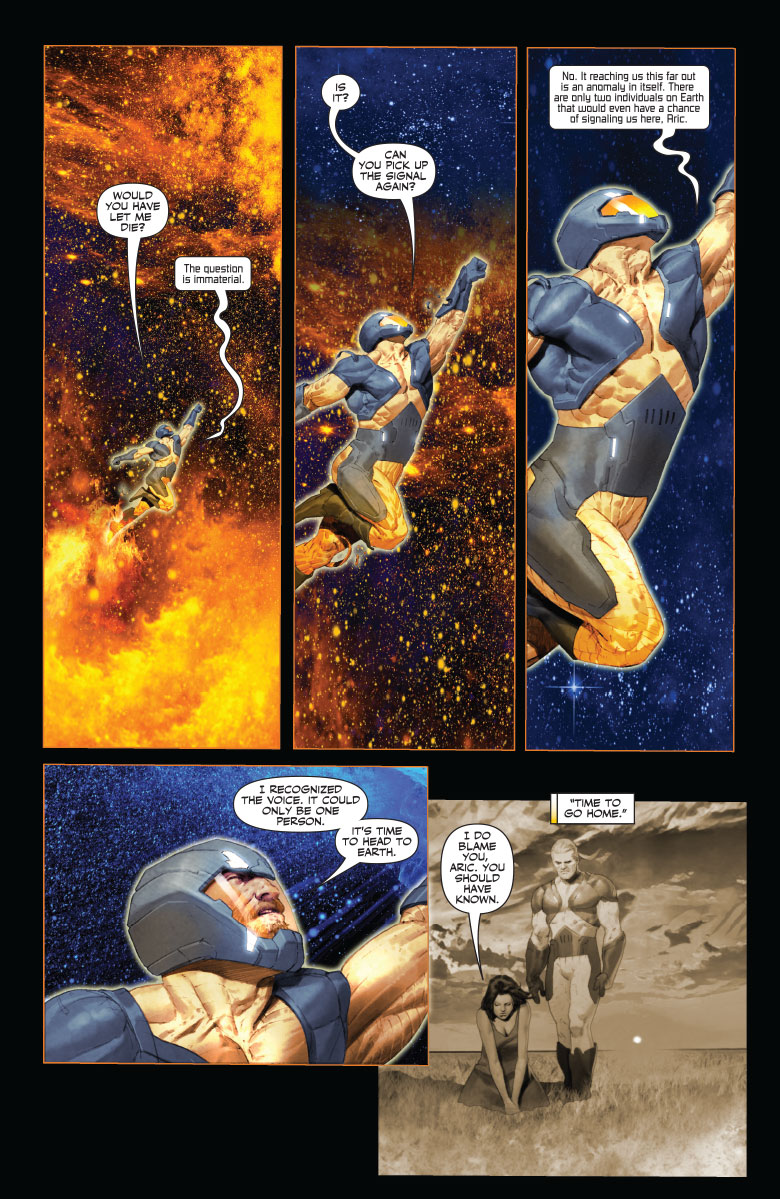 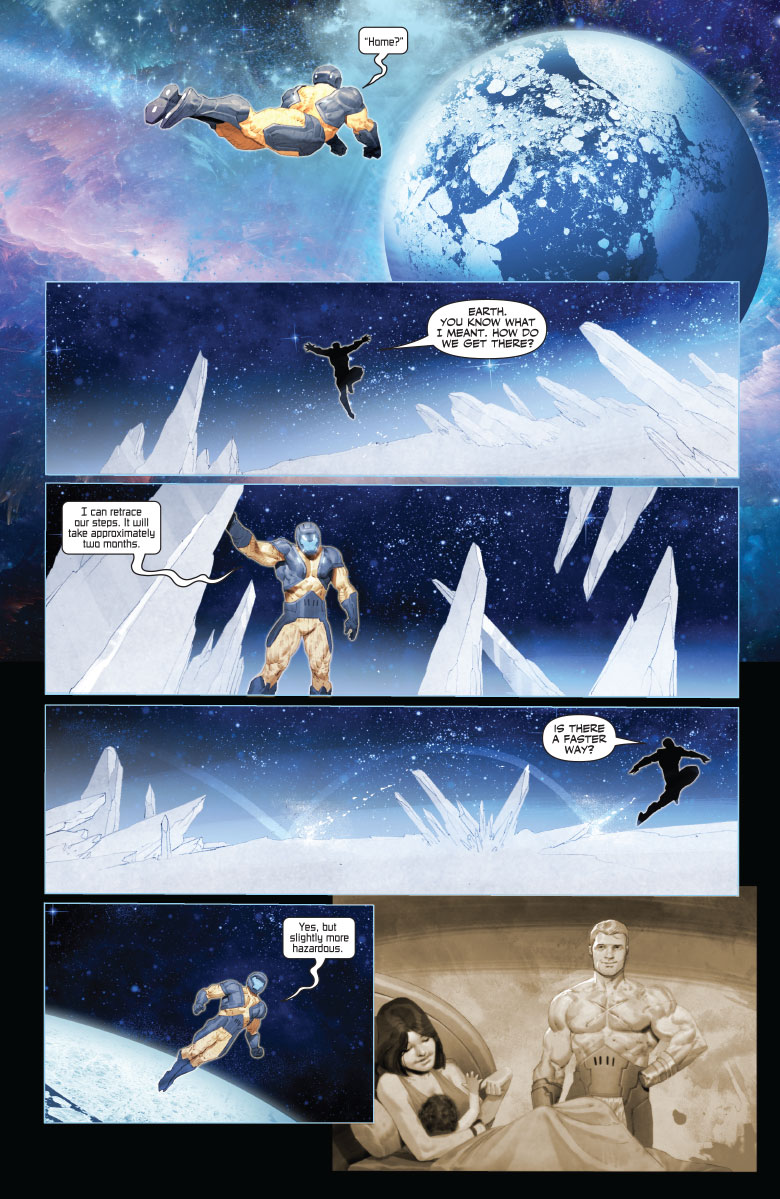 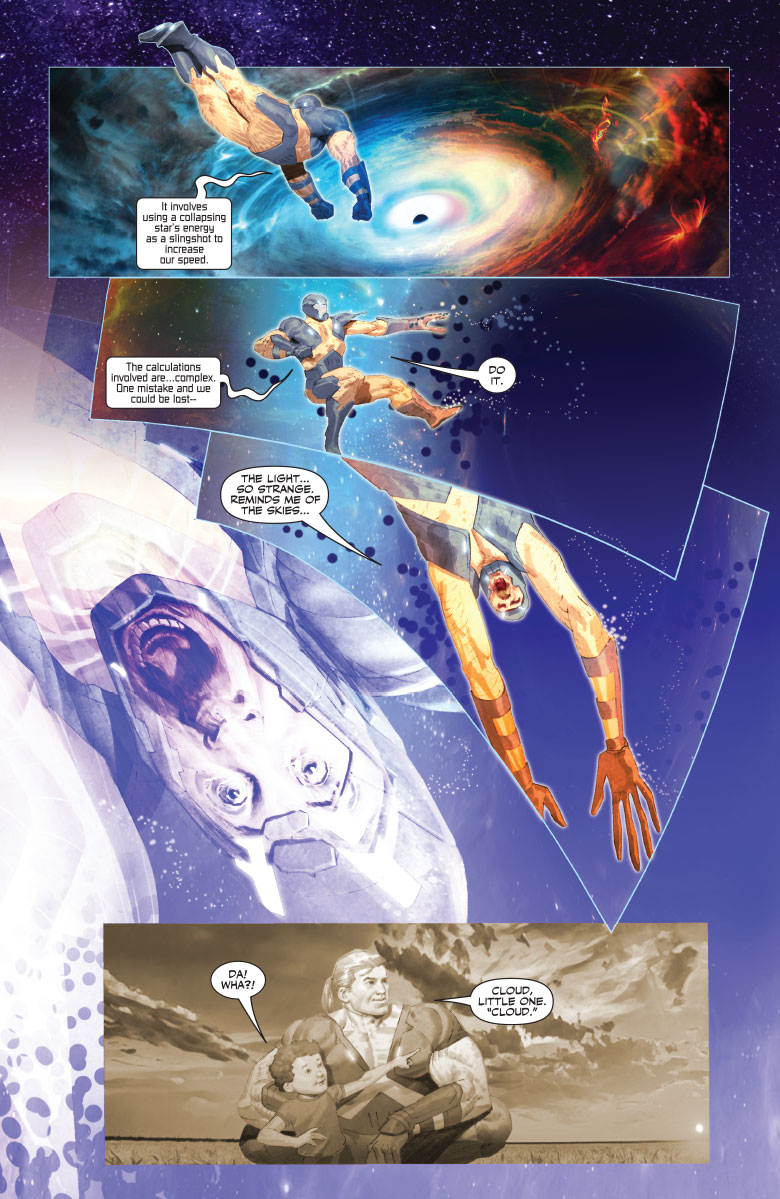 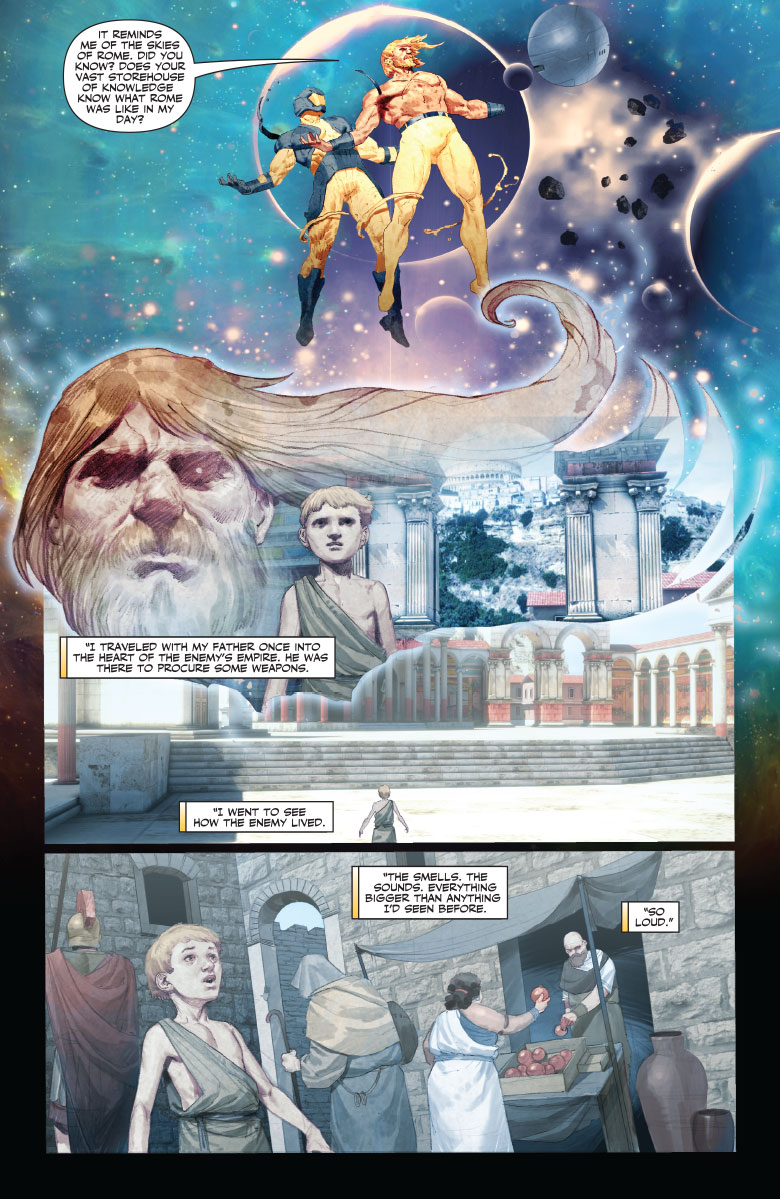 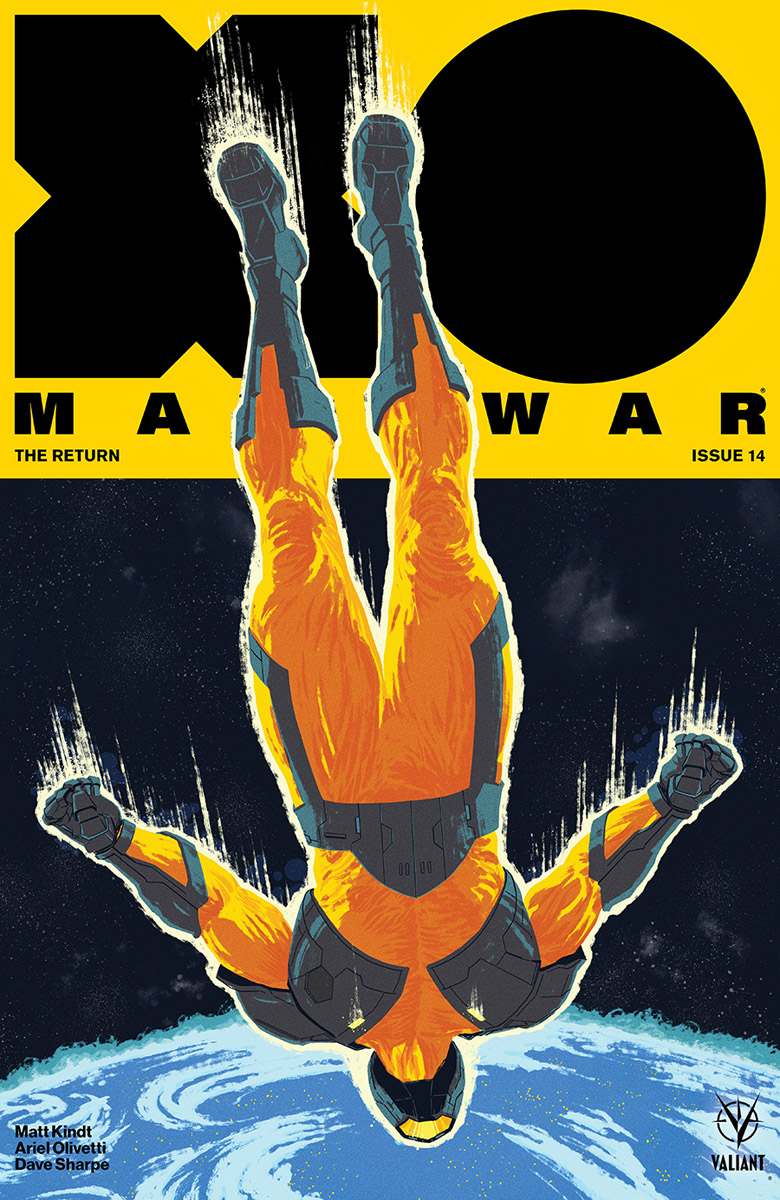 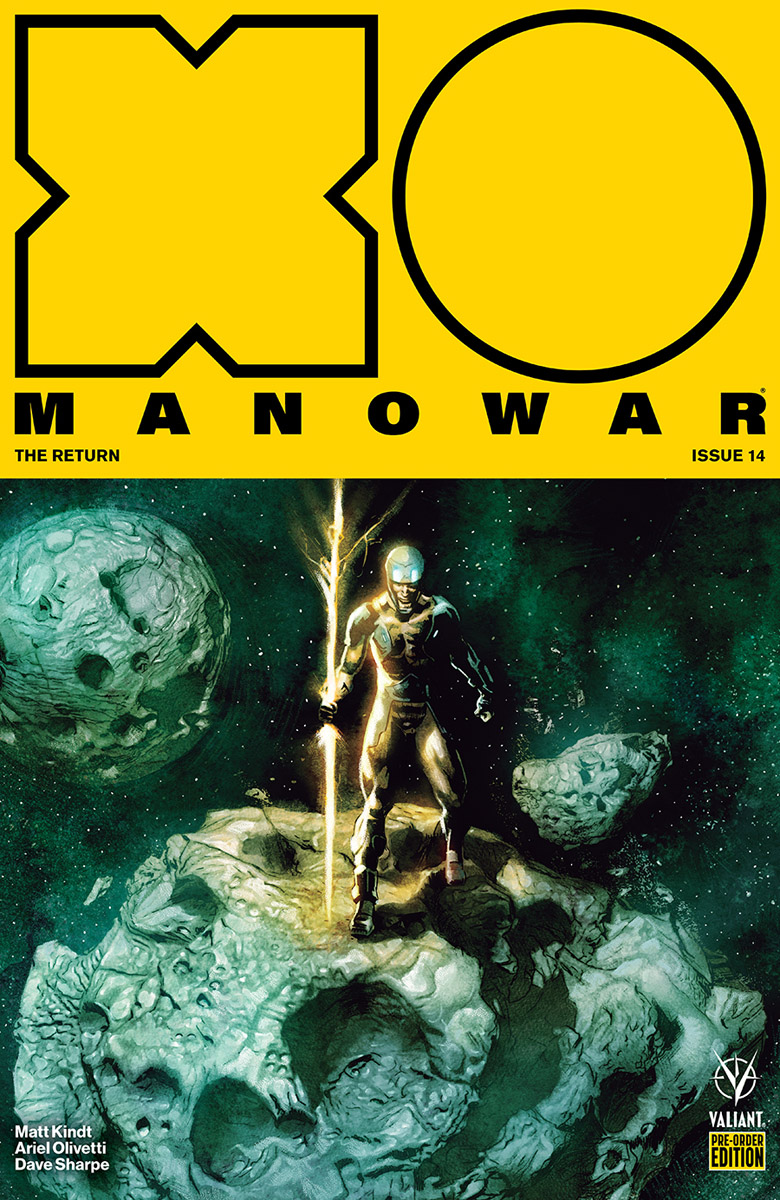 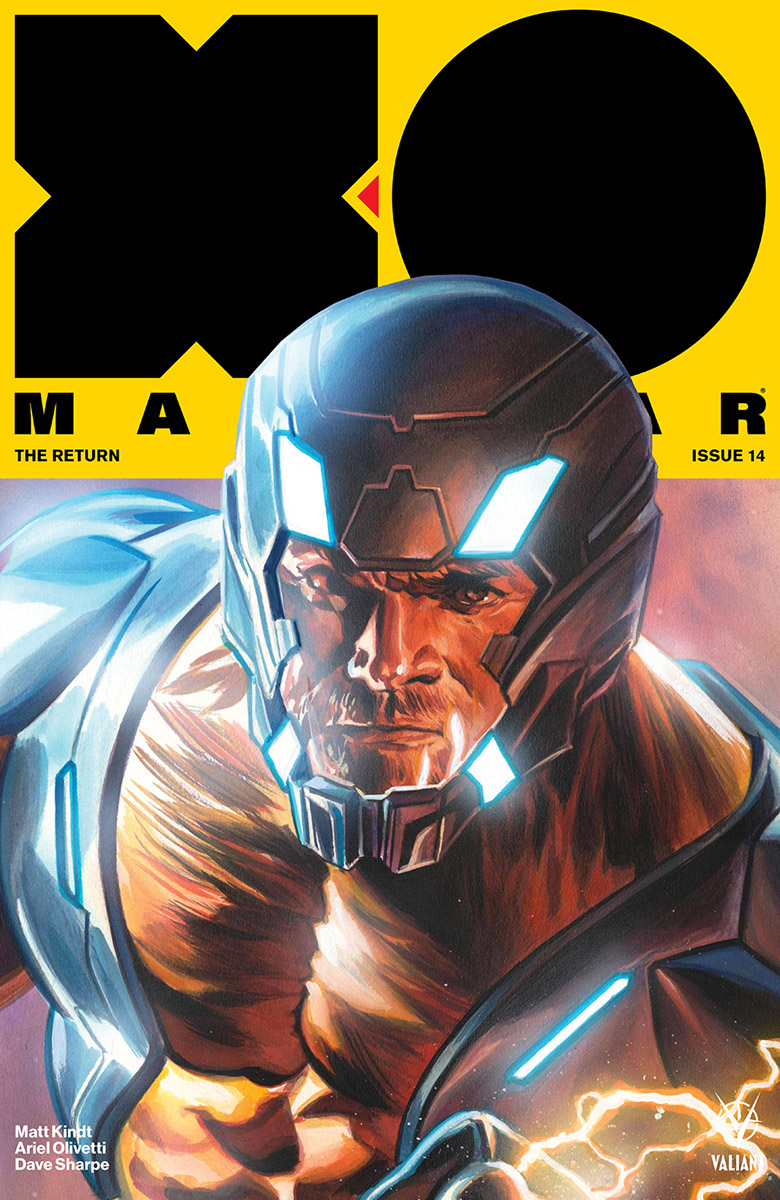 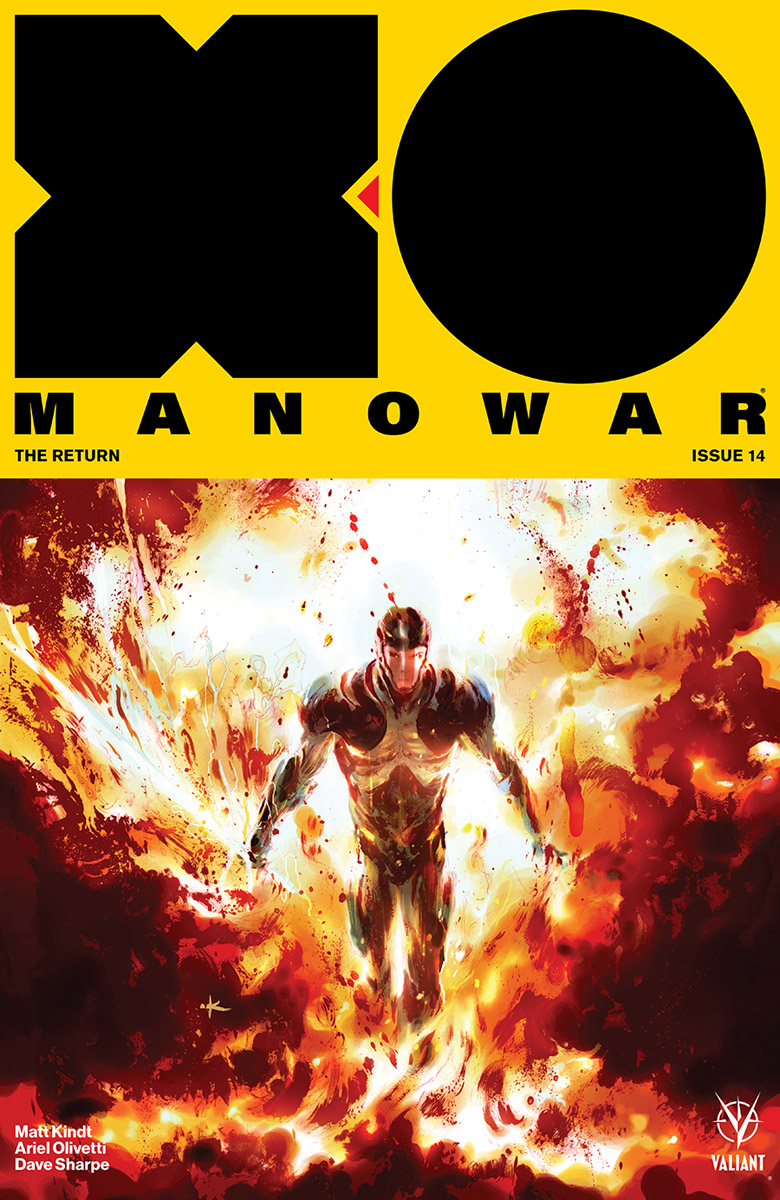