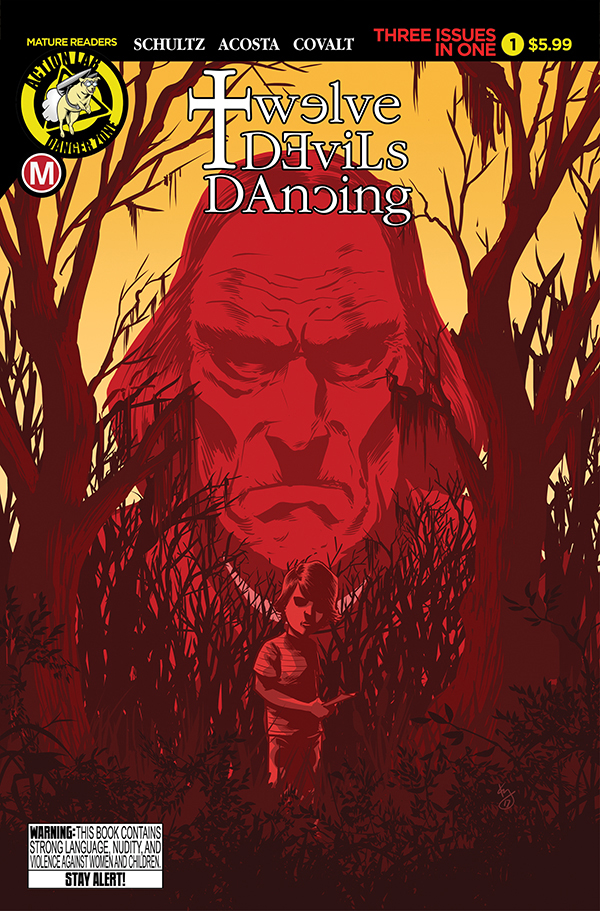 Now you can get the first issue in your hands from Action Lab: Danger Zone this July, which collects the first three issues (with 64 pages of material).

TWELVE DEVILS DANCING hits all the right notes of a frightening and entertaining cat-and-mouse thriller. When Agent Cooper retired from the FBI with a terminal condition, he was hailed as a hero for his role in solving the gruesome “Crypto Killer” murders. But when the real Crypto Killer emerges from the shadows to taunt him years later, Cooper must confront his past with new clues to solve the case in the little time he has left. The only complication? He has to protect Aisha Miller, a potential target for the Crypto Killer. Aisha is the smartest person (and smartest mouth) in any room. It's Breaking Bad meets The Following as Cooper and Miller race against the clock to finally bring the real serial murderer to justice.

Working with Schultz on TWELVE DEVILS DANCING is Dave Acosta (Doc Savage: Ring of Fire) and Andrew Covalt (Courage, the Cowardly Dog). “I'm so thrilled about this team. Dave's line work is spectacular, and Andrew’s colors really make the story pop!” said Erica Schultz, Writer and Creator of this series. "And working with Action Lab Danger Zone has been a terrific experience. We have some great cover artists involved, like Kelly Williams, Maria Laura Sanapo, and Adriana Melo for the first volume, and Natasha Alterici, Michael Montenat, and Kevin Maher for volume two. Lastly, our trade paperback will have a cover by the legendary Bill Sienkiewicz, so there's a lot to be excited about!"

You can order TWELVE DEVILS DANCING #1 with the Diamond item code MAY181255. The first issue hits comic book stands on July 11th, 2018.

For more information about Erica Schultz please visit her website at http://www.ericaschultzwrites.com/. 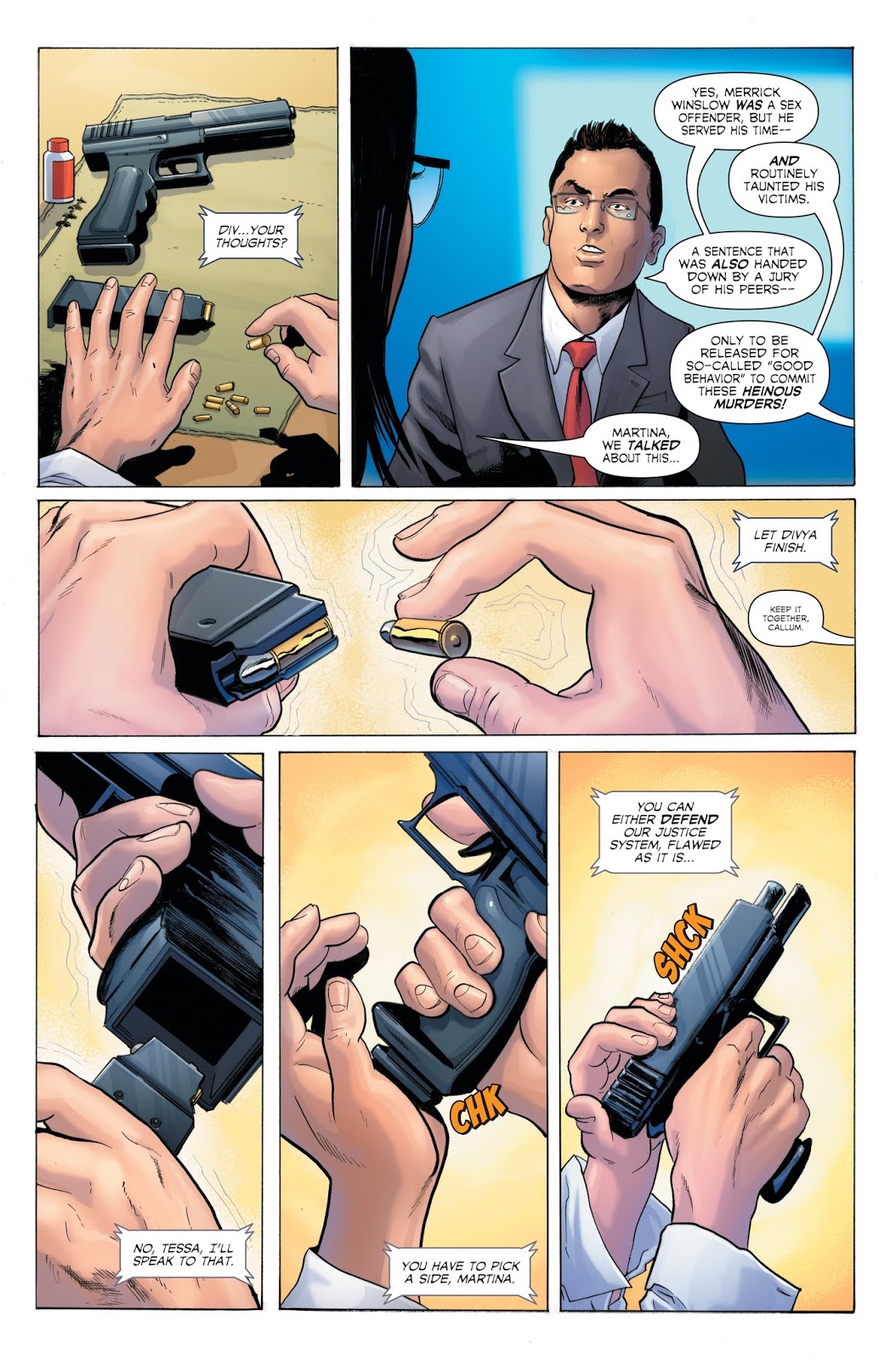 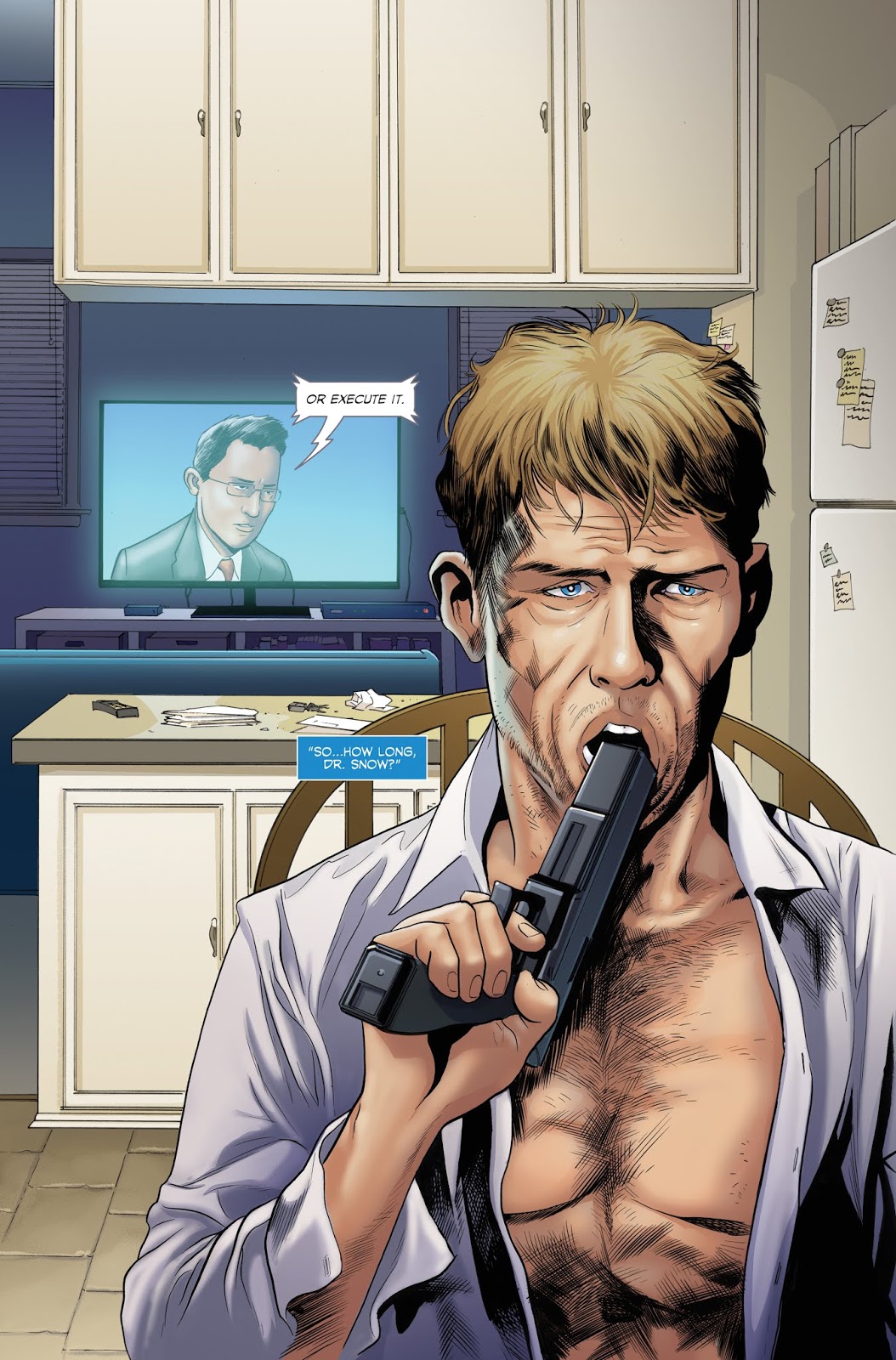 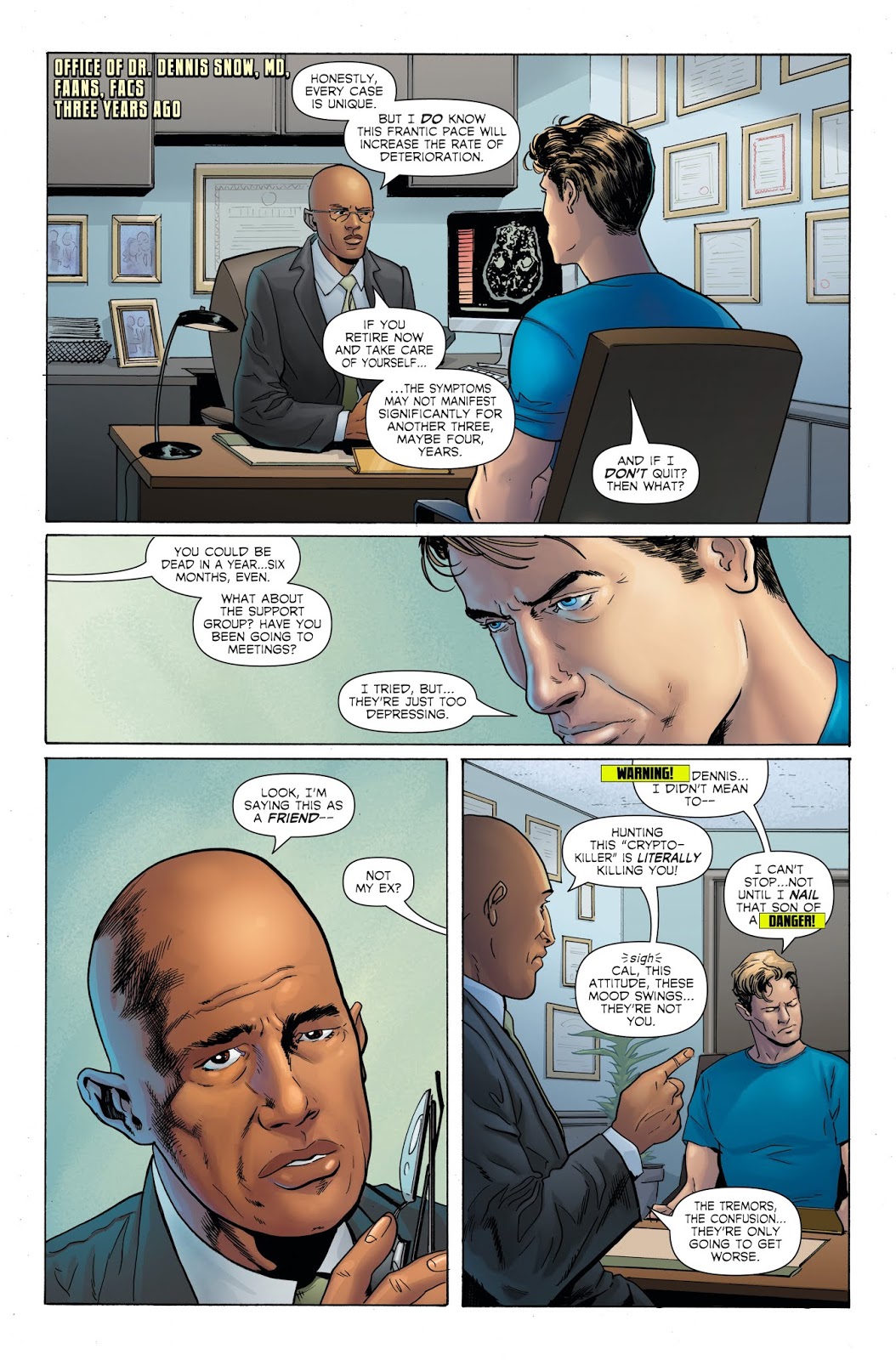 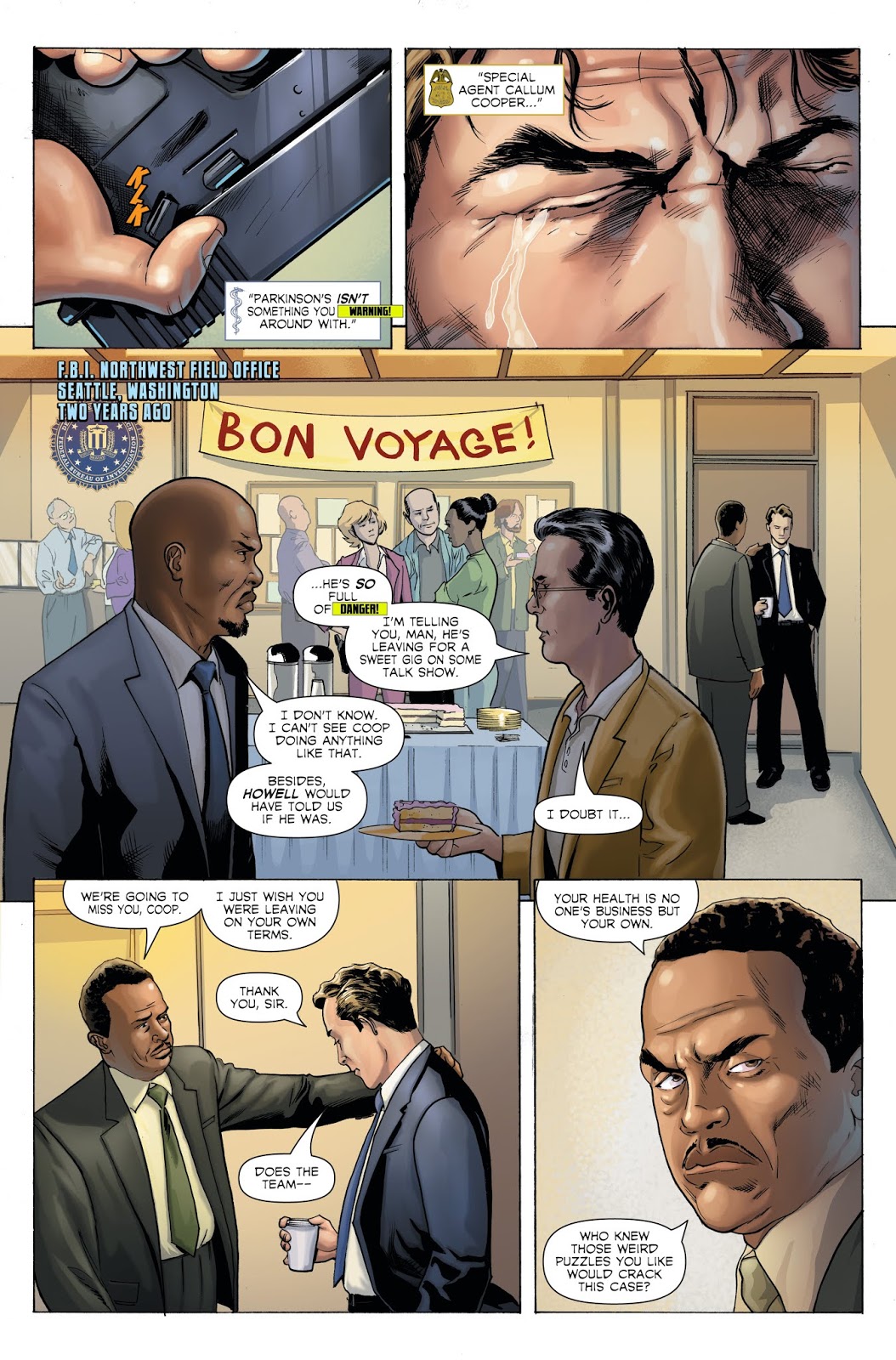 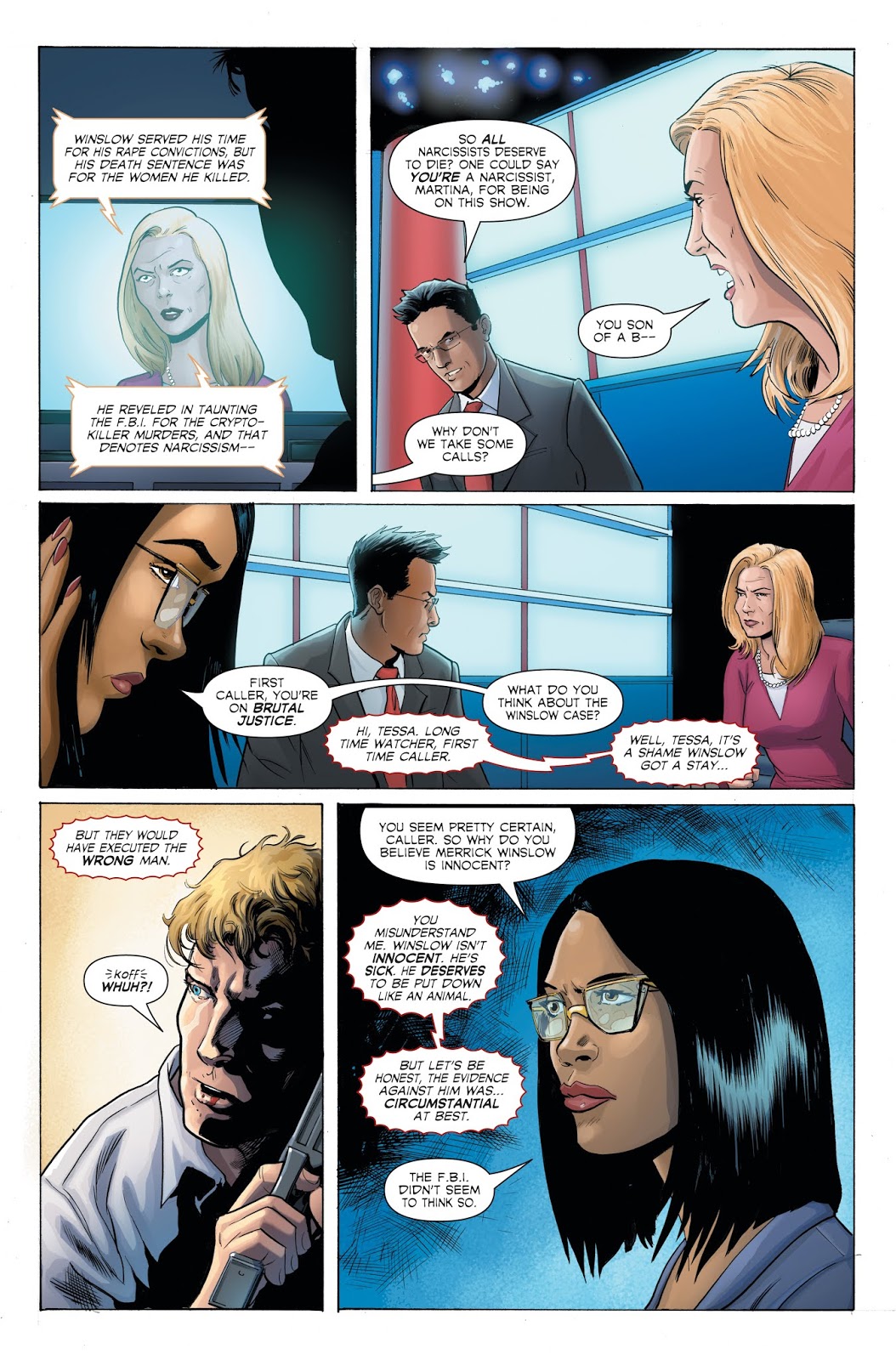 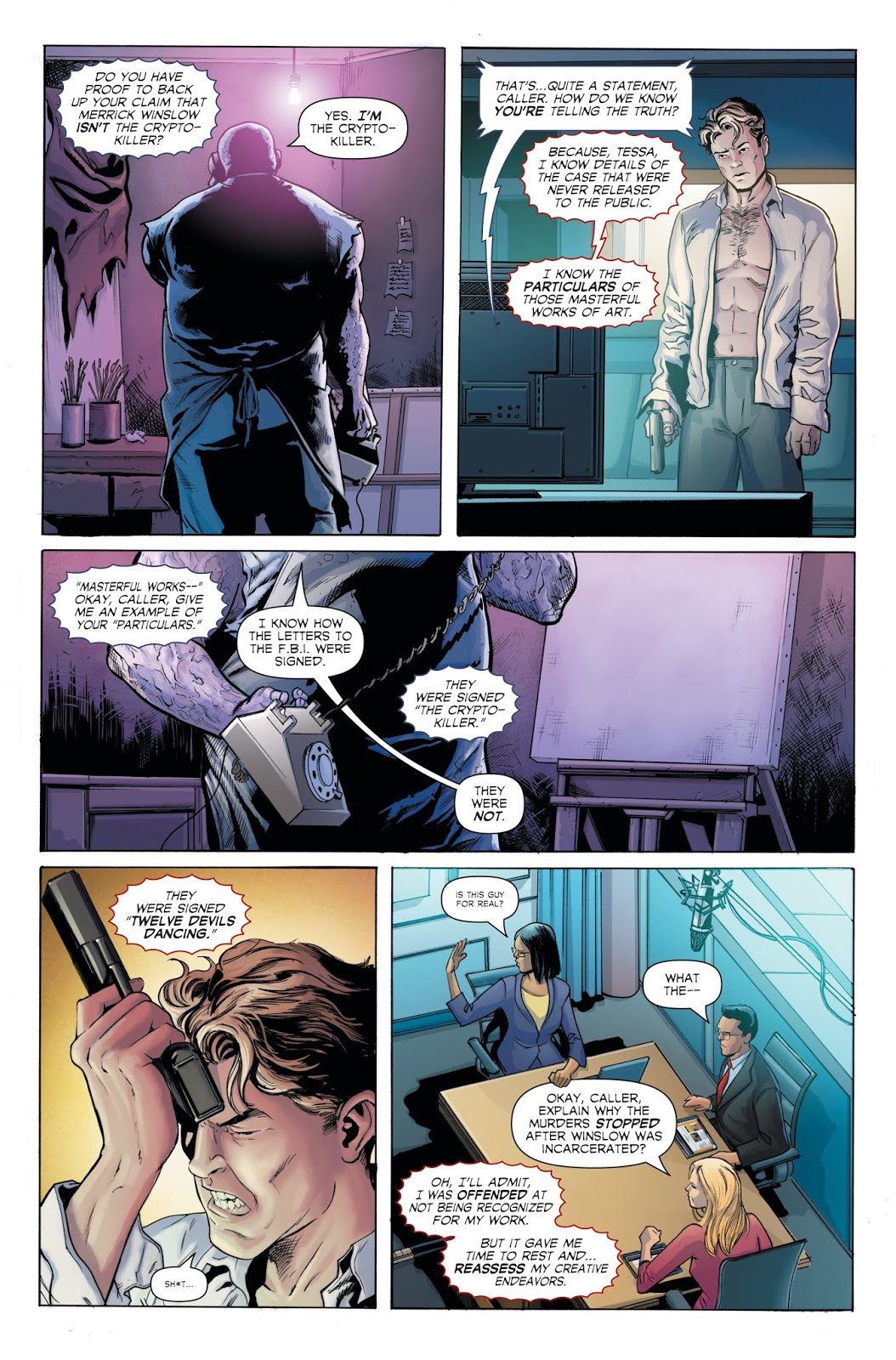