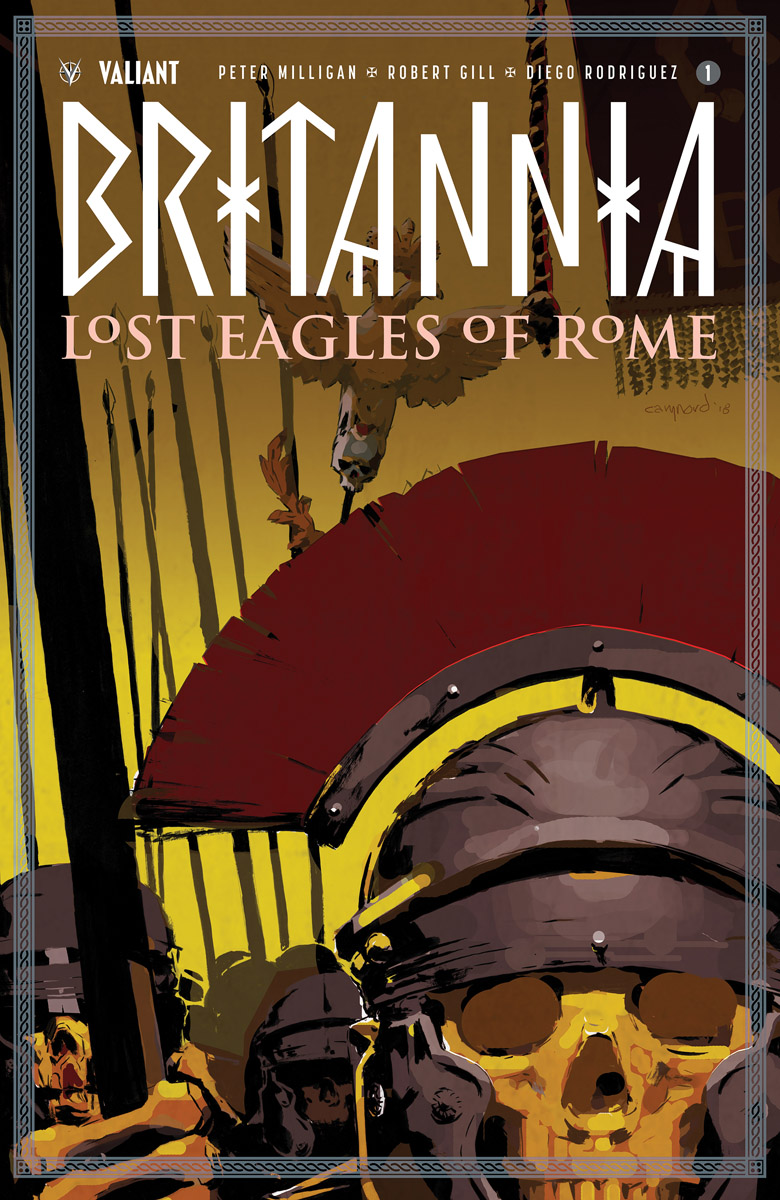 The Roman standard – the eagle borne at the front of each Roman legion – was more than just a symbol of the soldiers that carried it… It was a symbol of Rome itself, the ultimate embodiment of the empire’s power…

But now, in the mist-shrouded Germanic forest of Tottenwald, the unthinkable has happened: A rampaging barbarian horde has crushed three of Rome’s most highly skilled detachments in battle…and captured their mighty Roman eagles.

His authority threatened by this all-too-public shame, the mad emperor Nero has dispatched Antonius Axia, the empire’s finest “detectioner” and hero of Britannia, and Achillia, the sword-wielding champion of the gladiatorial arena, to reclaim his stolen relics at any cost. 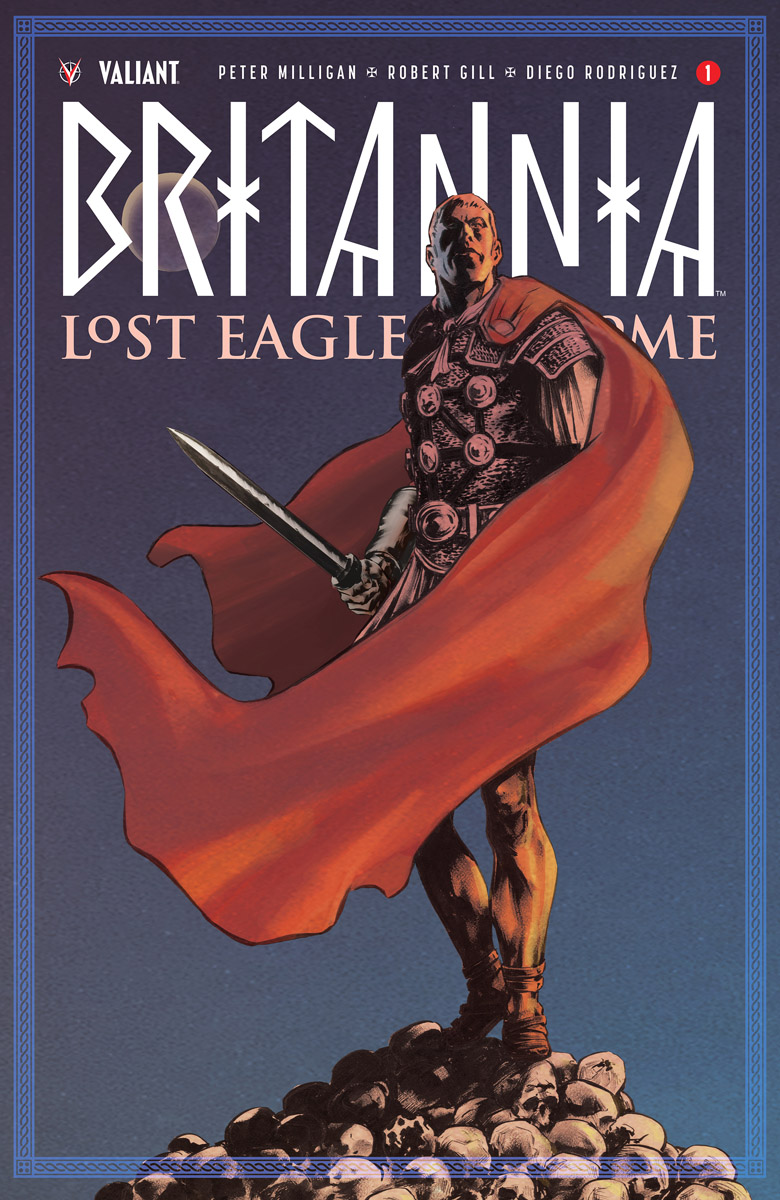 “As in all the BRITANNIA stories, though there are elements bordering on the supernatural, the biggest monsters are probably some of the men and women that Antonius Axia encounters on his adventures…” writer Peter Milligan told HorrorTalk.

“The story is a nice continuation on the mythos of Antonius Axia that seamlessly builds on the first two series, while presenting a whole new mystery that takes him to a new, unexpected location,” artist Robert Gill said. “There’s an absolute plethora of my favorite things to draw in this series which I hope culminate into one hell of a visual experience for the reader.”

On July 25th, prepare yourselves for a perilous journey into an age of magic, mystery, and monsters, as storytellers Peter Milligan and Robert Gill dive deep into BRITANNIA: LOST EAGLES OF ROME #1 – featuring covers from Cary Nord (Conan the Barbarian), Brian Thies (Star Wars: Legacy), and David Mack (Kabuki)! 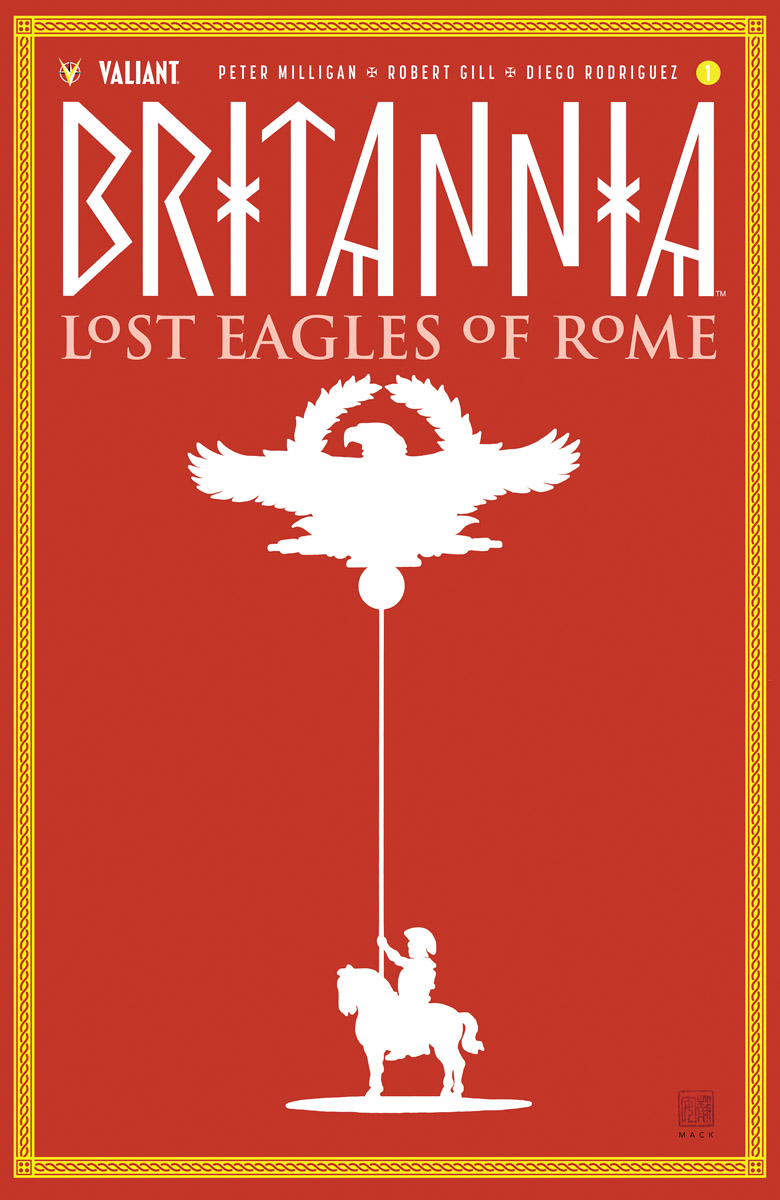 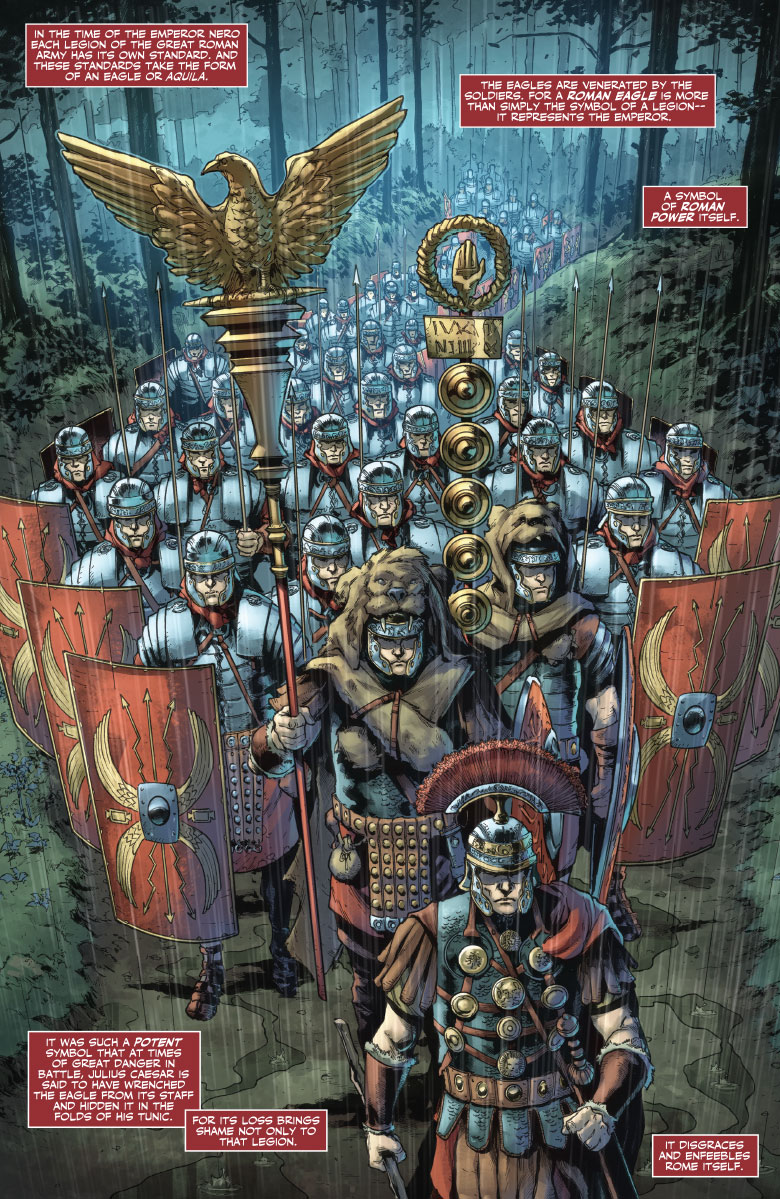 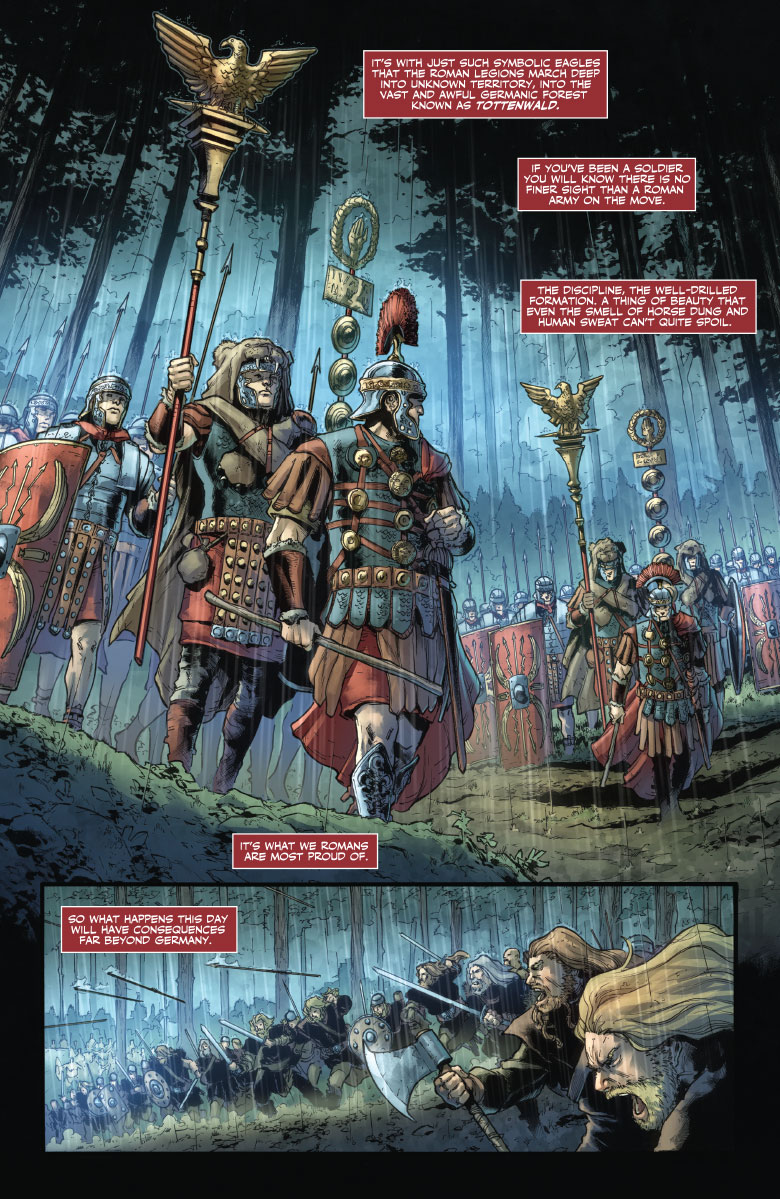 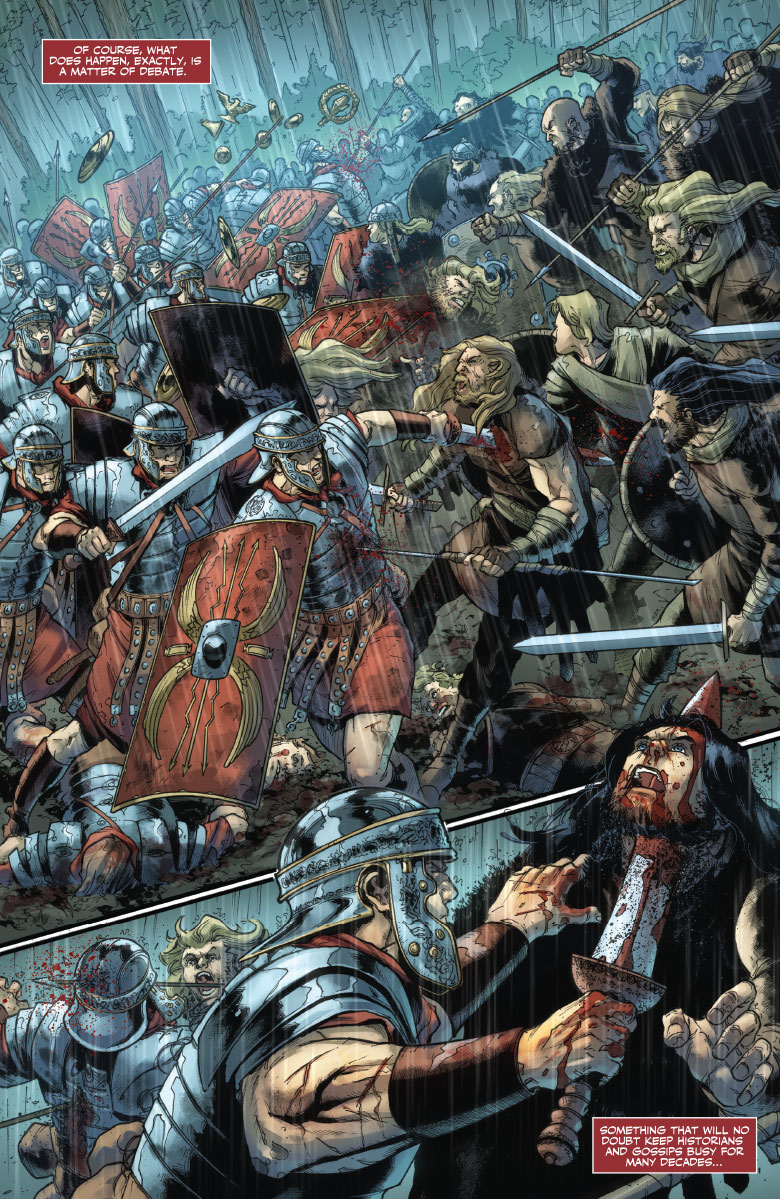 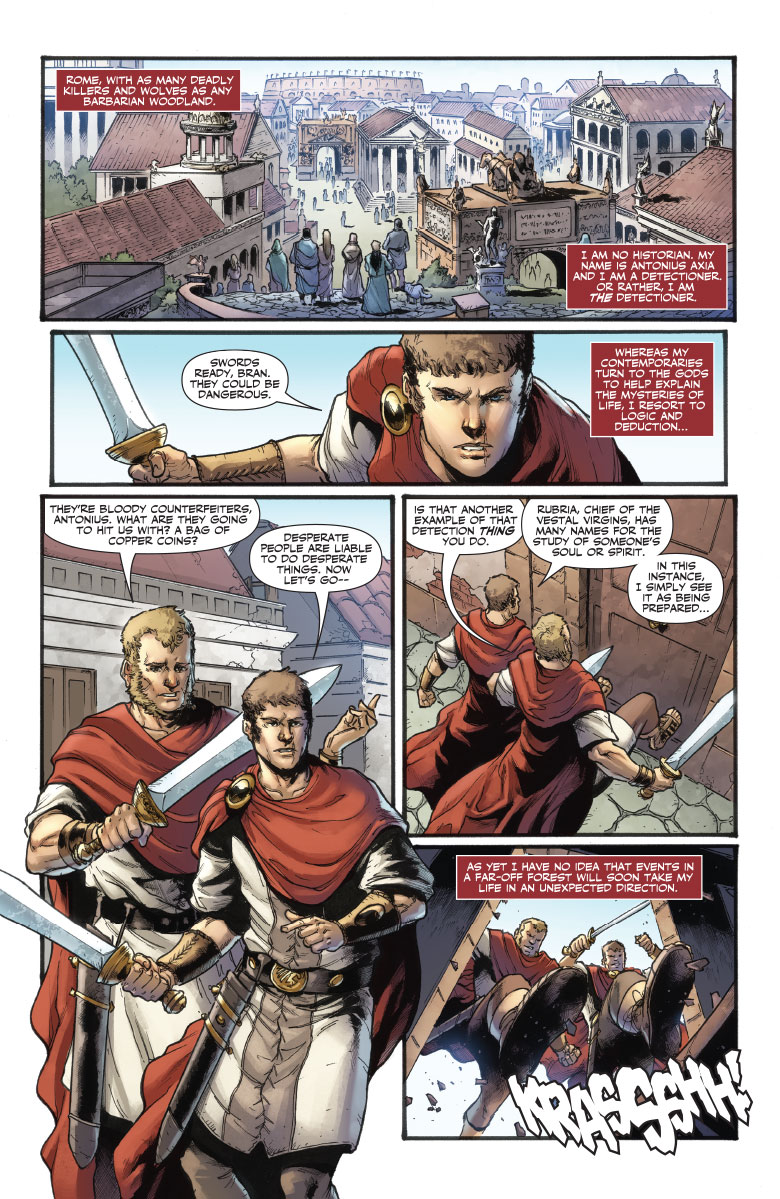 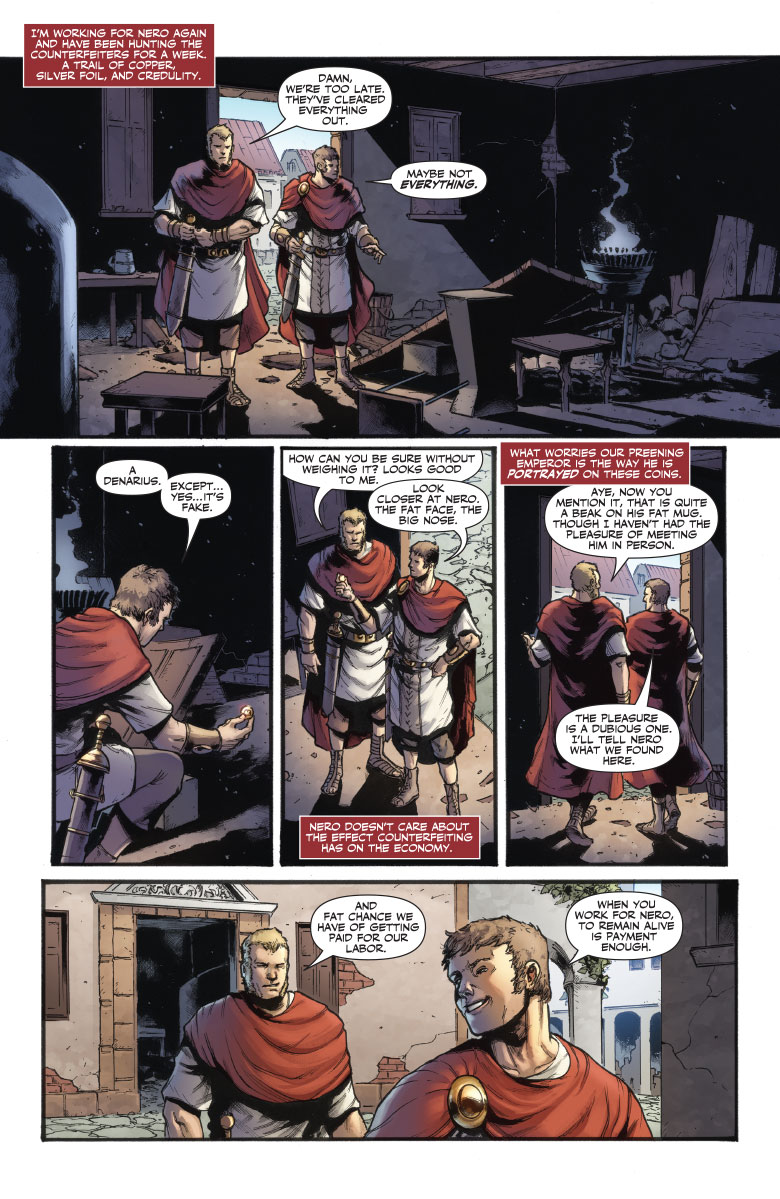