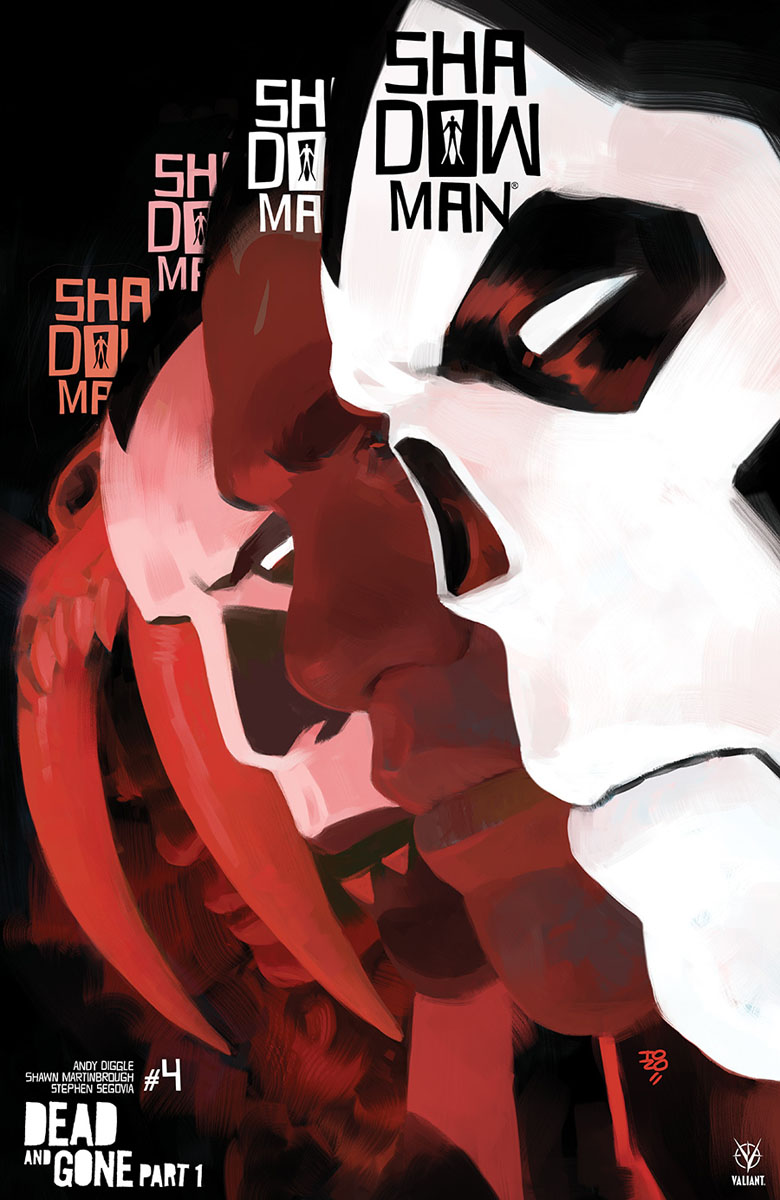 For the first time, Jack Boniface is about to discover the long-hidden history of the supernatural power that became his birthright… Unmoored in time and space, the loa is about to reveal its untold dimensions…and now, the last defender of the wall between our realm and the Deadside is falling backwards through the astral void, finding himself face to face with his forebears across the centuries – from the paranoia-addled alleyways of 1940s New York to the fire-scorched plantations of the Civil War…all the way back to the primeval height of the African savannah in 40,000 B.C.!

In the shock-inducing aftermath of the “FEAR OF THE DARK” story arc, master storyteller Andy Diggle (Green Arrow: Year One) leads a rotating cast of superstar artists – including Shawn Martinbrough (Thief of Thieves), Doug Braithwaite (Justice), and Renato Guedes (Wolverine) – to reveal the full scope and power of the Shadowman mythos…and how three of its forgotten champions stoked its earliest embers…with a legend-fueled odyssey into eons past as “DEAD AND GONE” tells all! 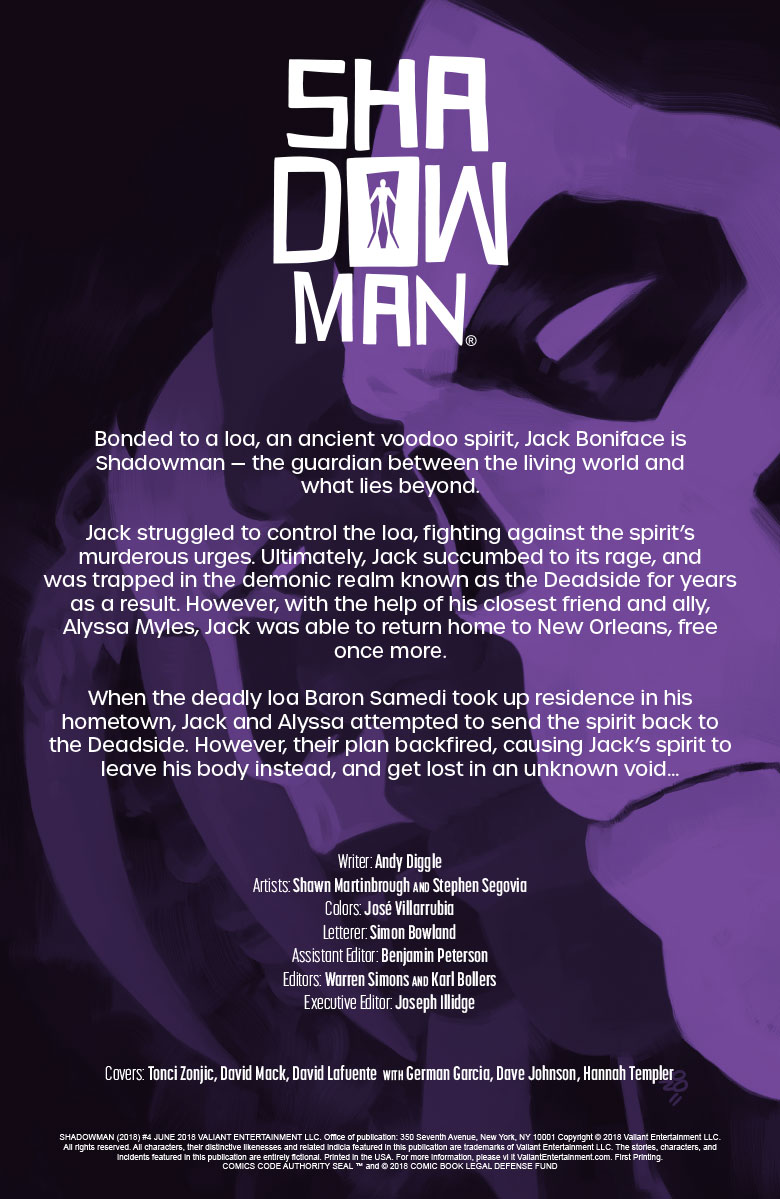 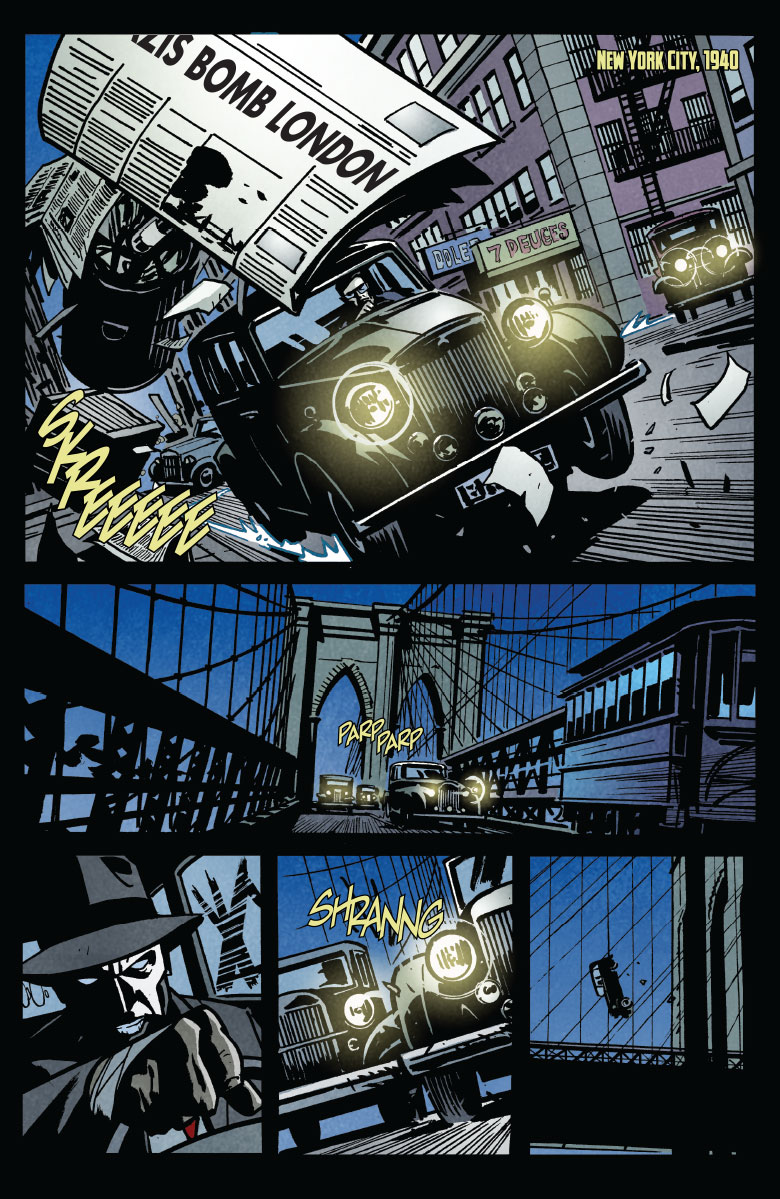 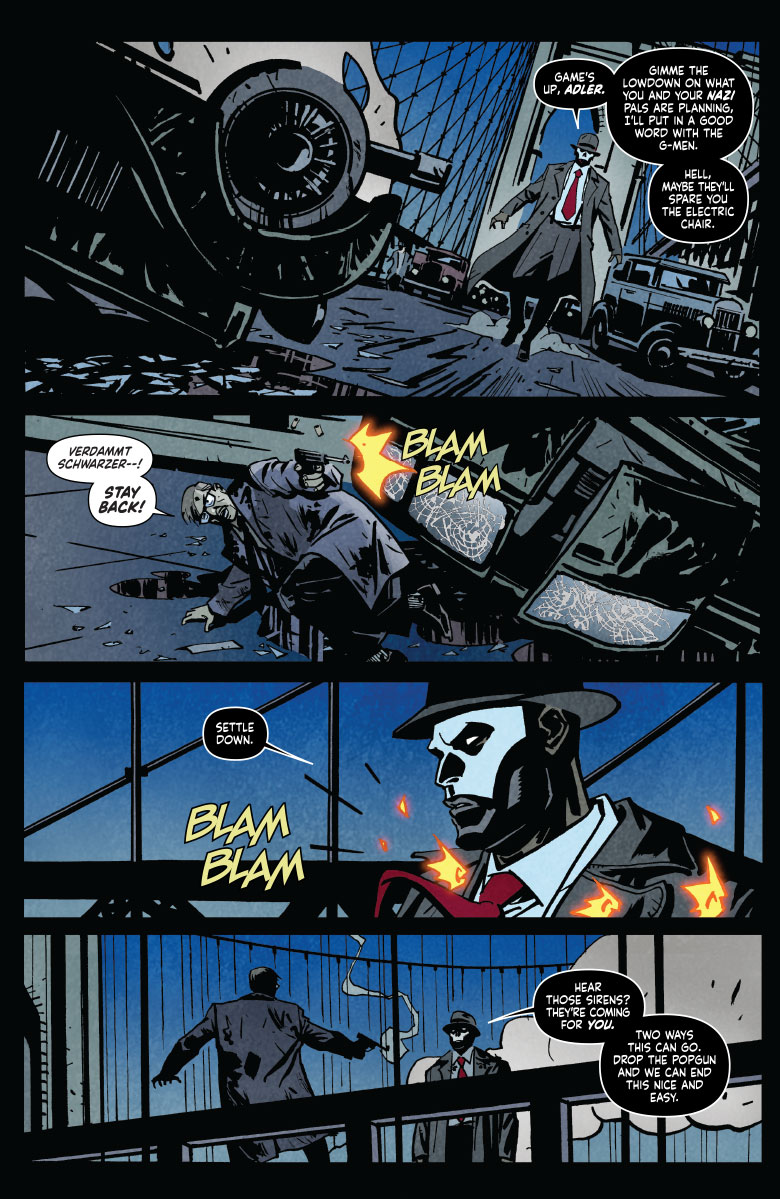 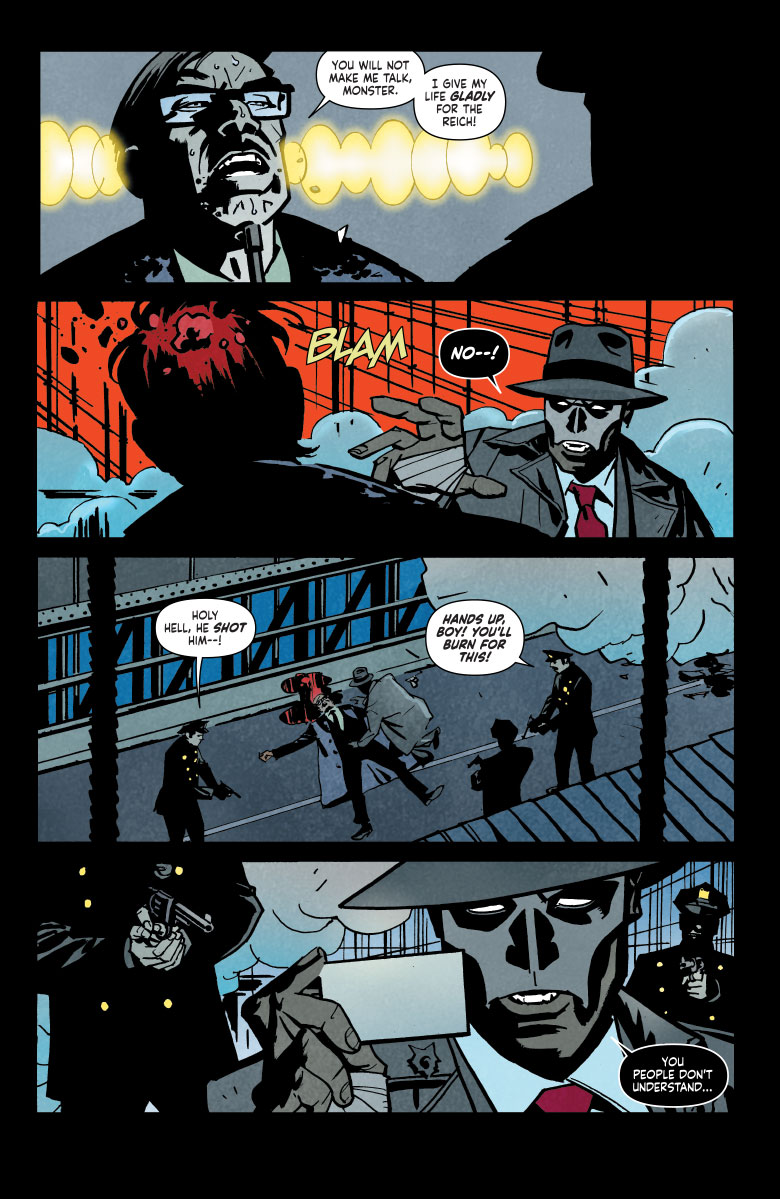 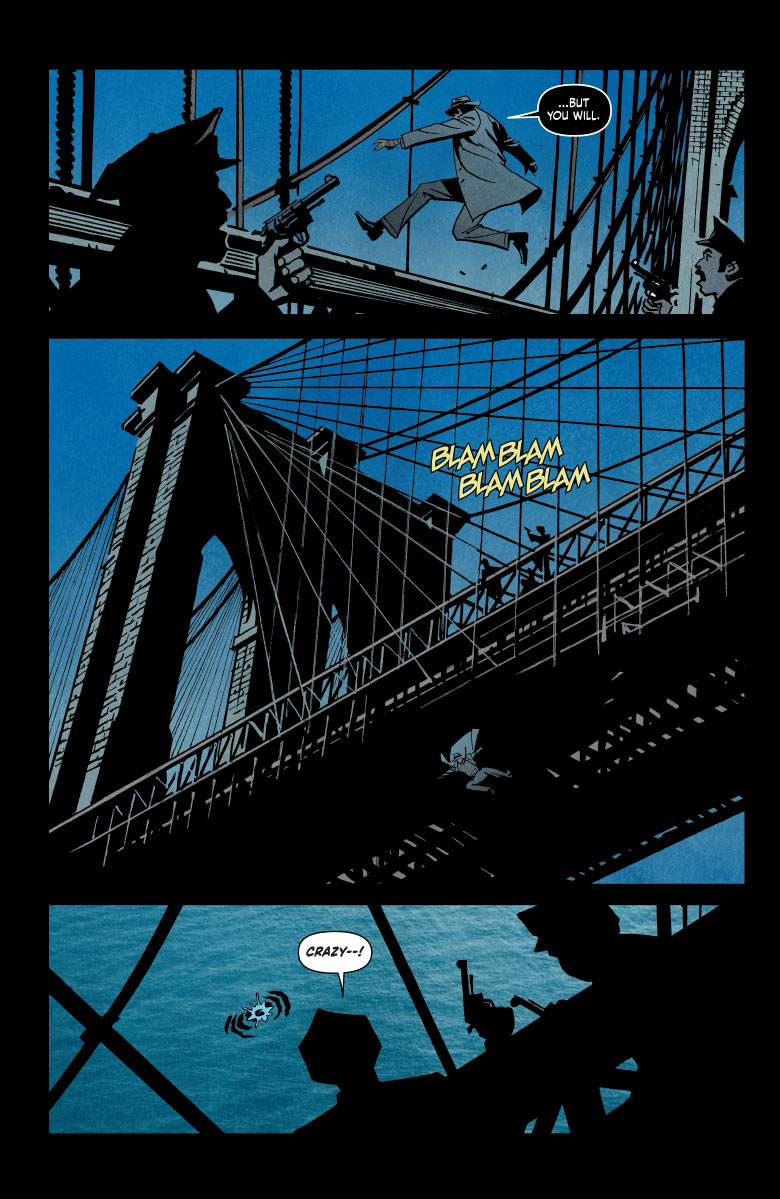 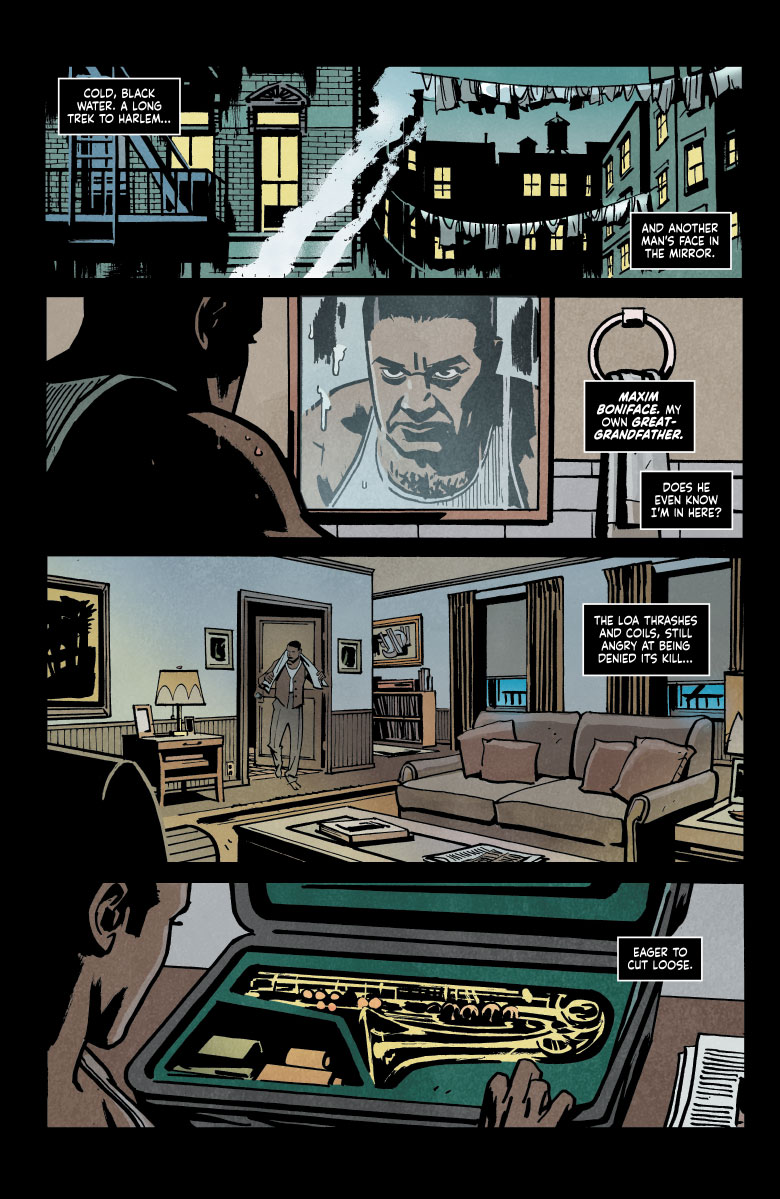 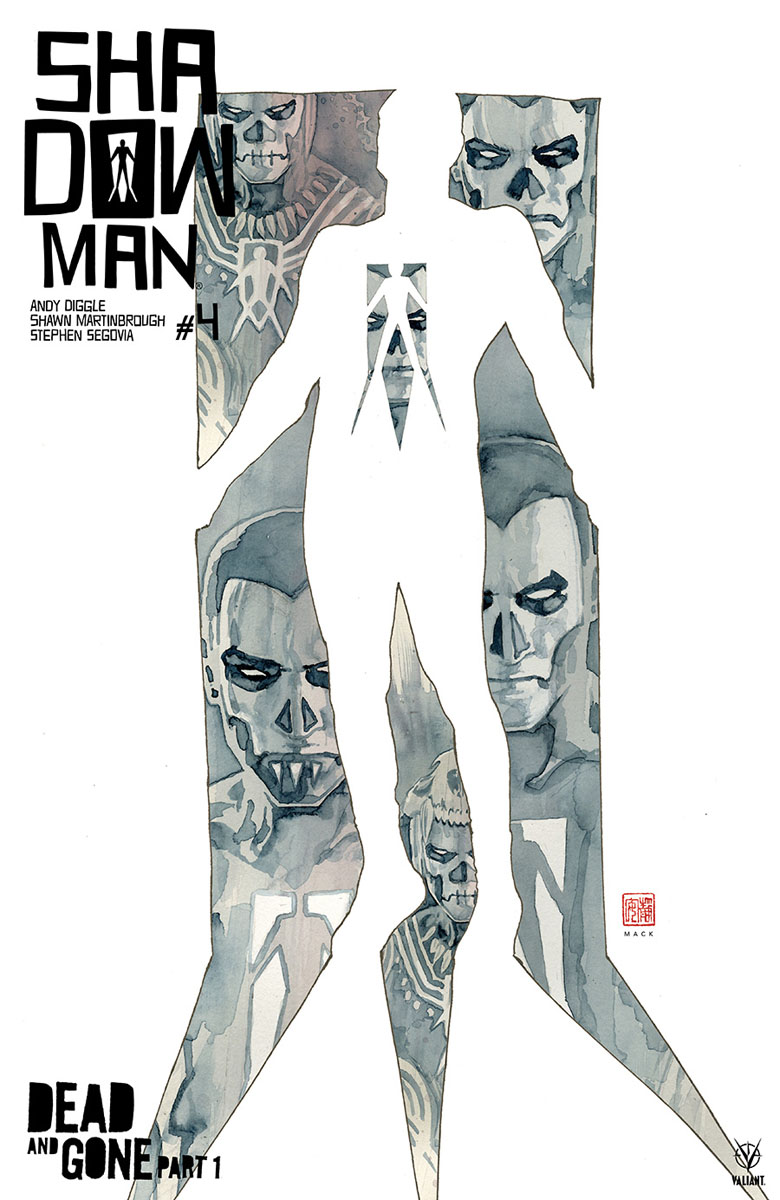 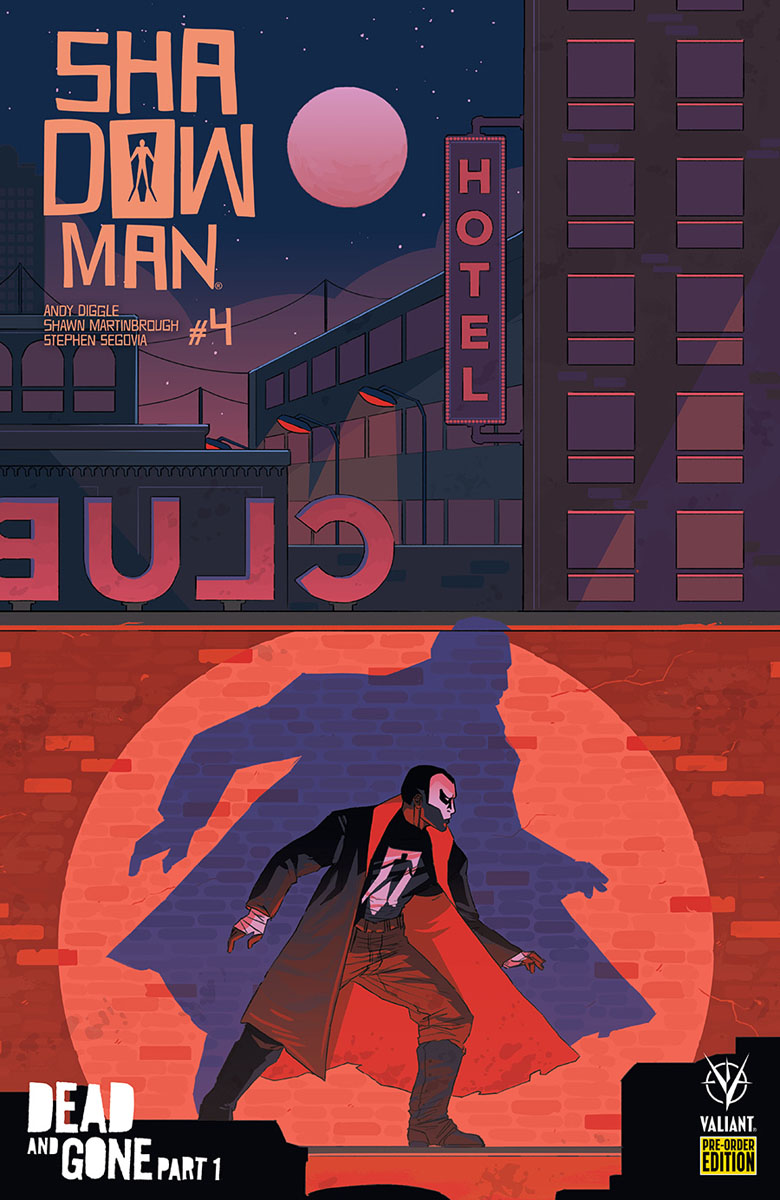 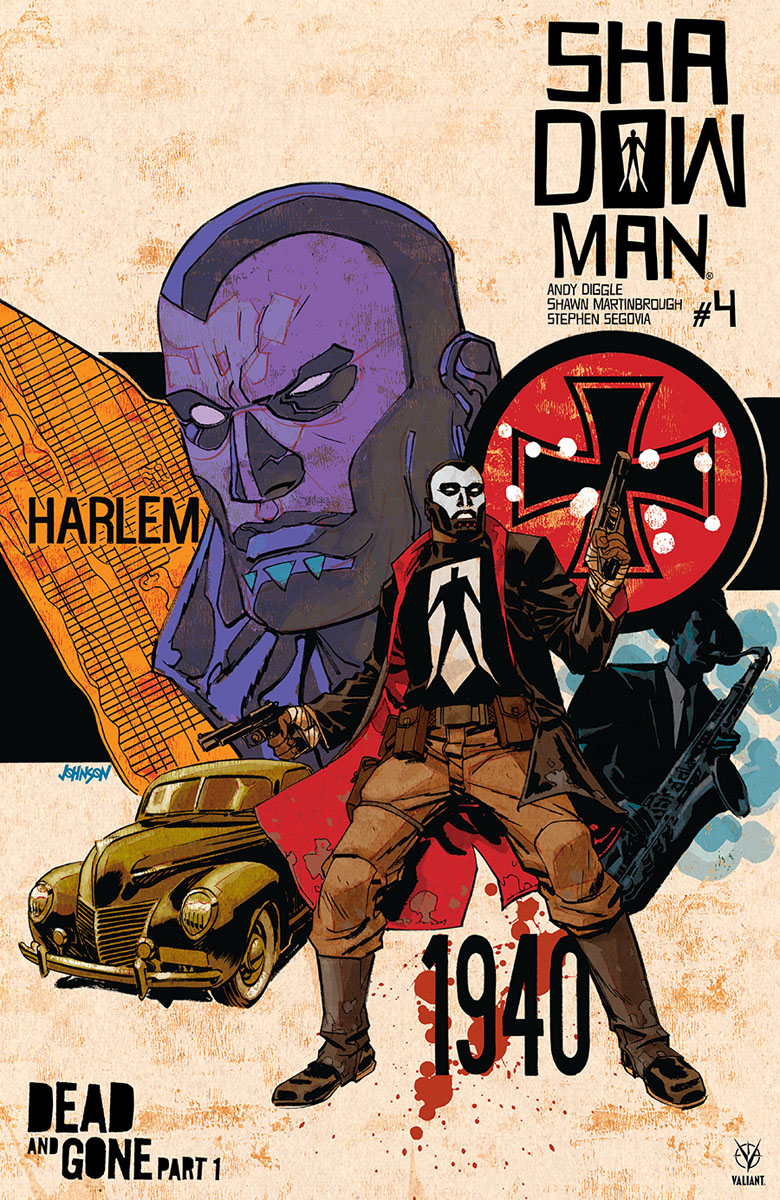 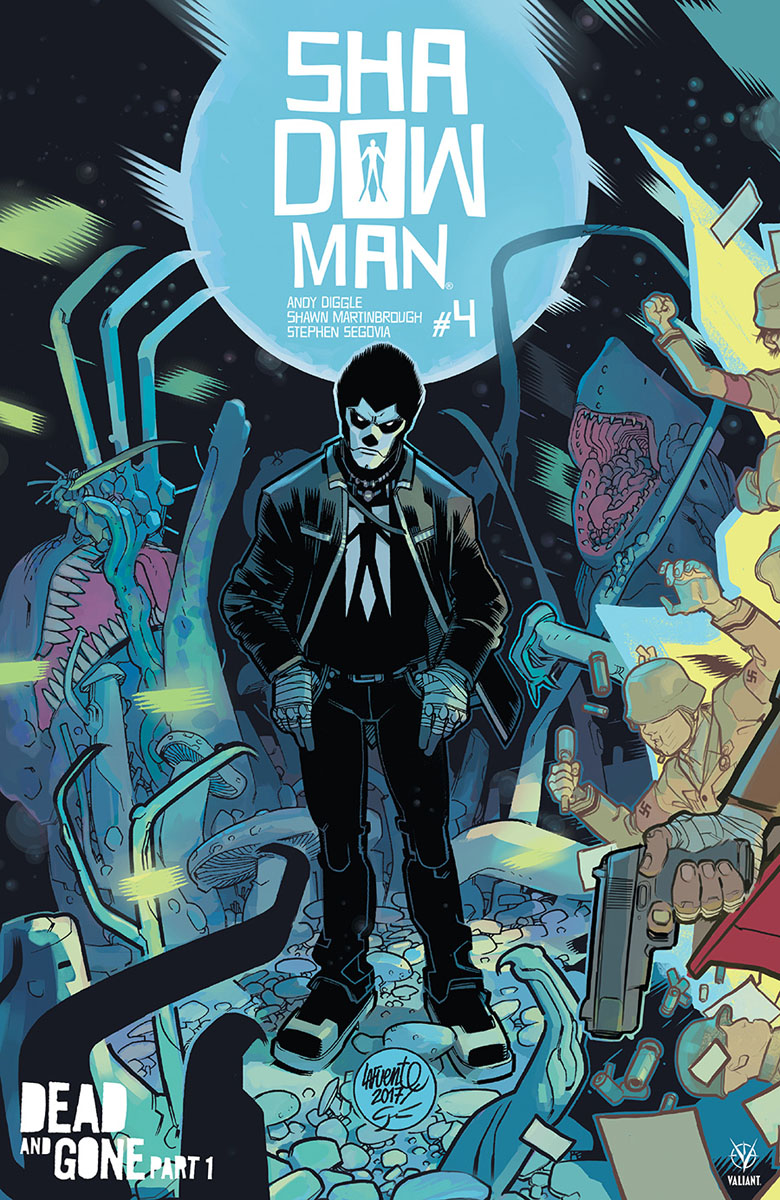