After surviving an attack from empowered black ninjas in Tokyo, Anansi receives clue which takes his human trafficking investigation to Russia. 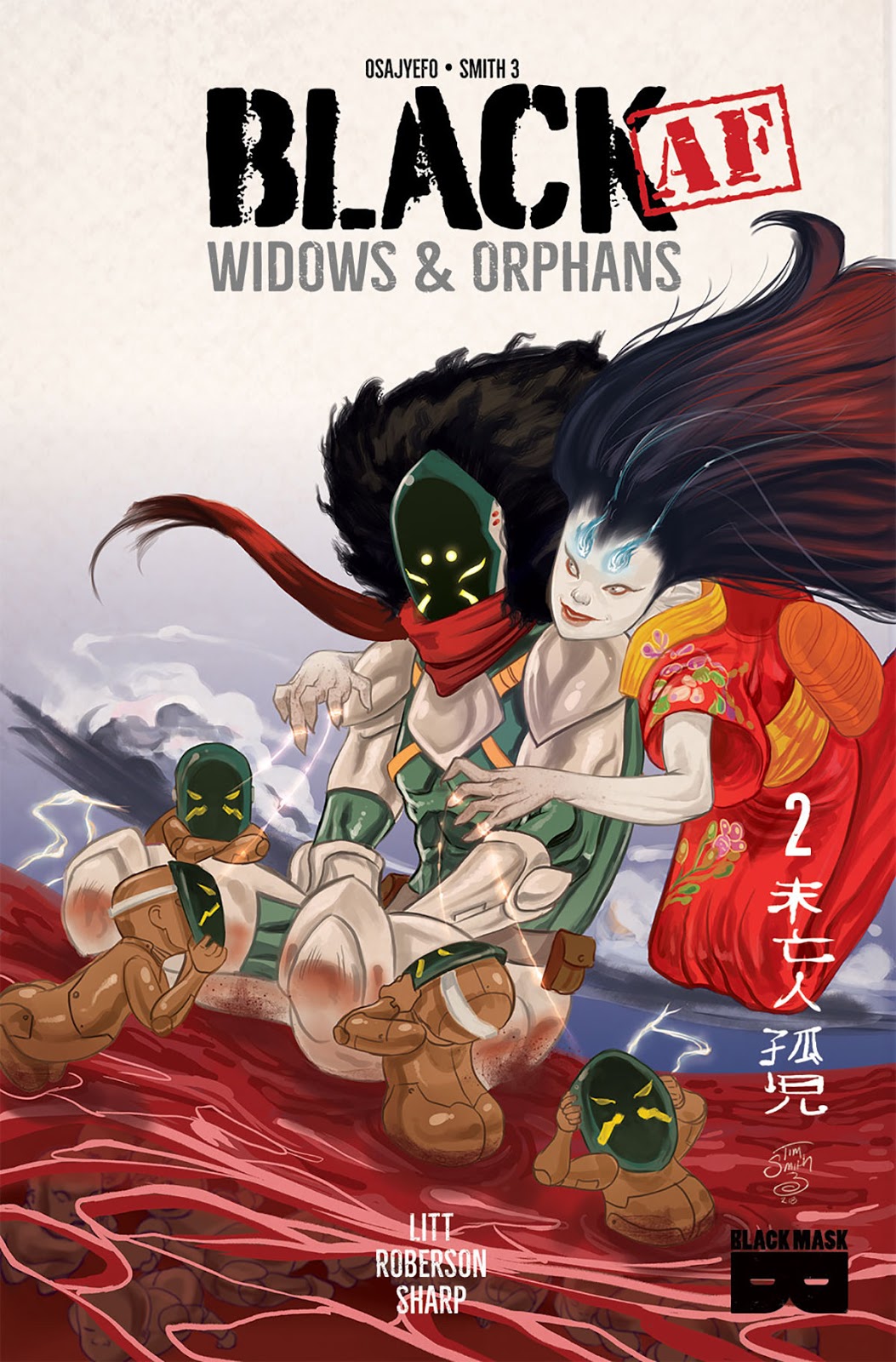 There, he infiltrates a grandiose mafia party which turns out to be an auction of empowered black children. The soiree is interrupted by another ninja attack! Are these ninja friend, foe, or something else altogether? 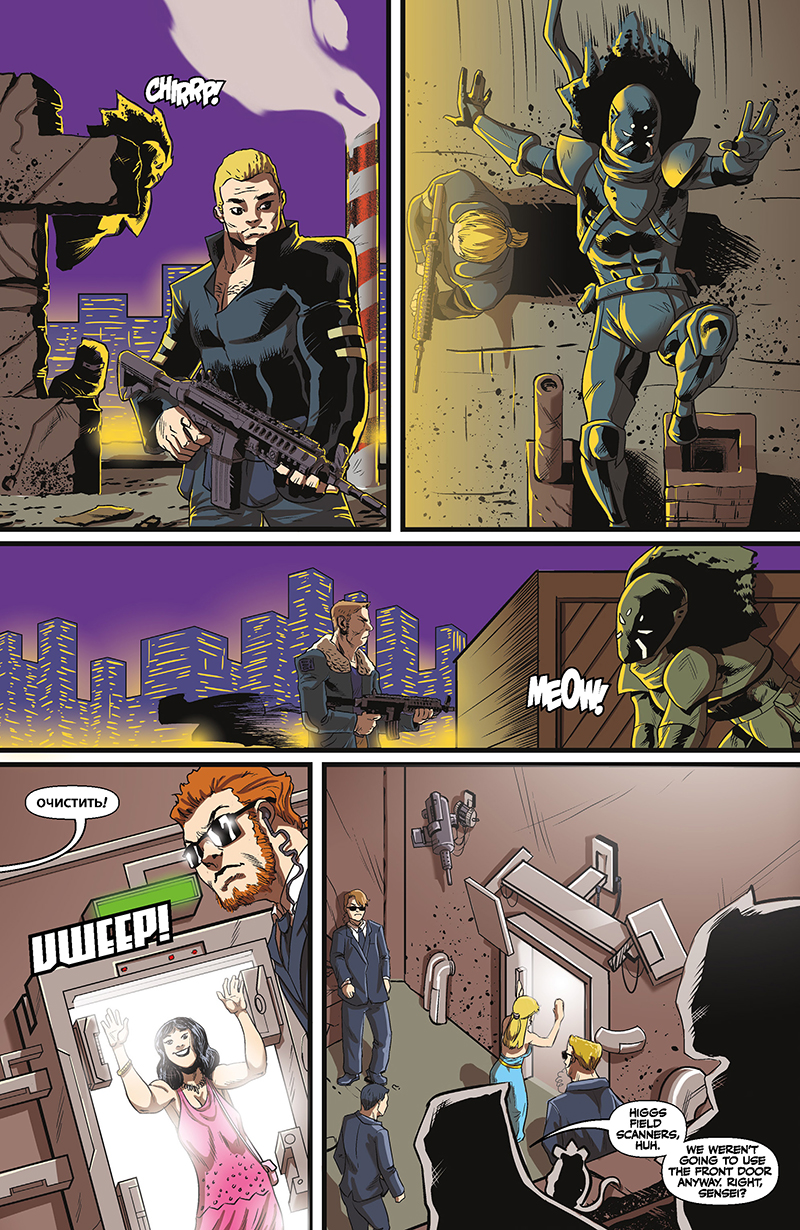 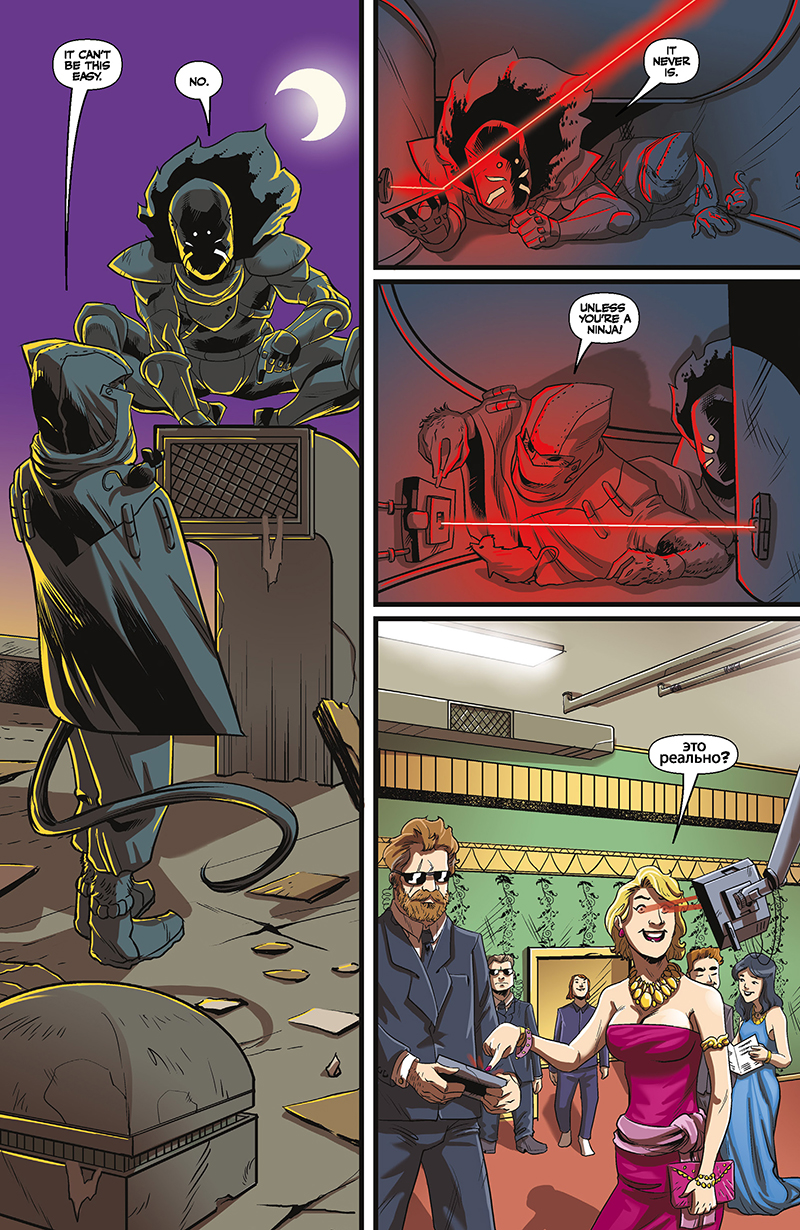 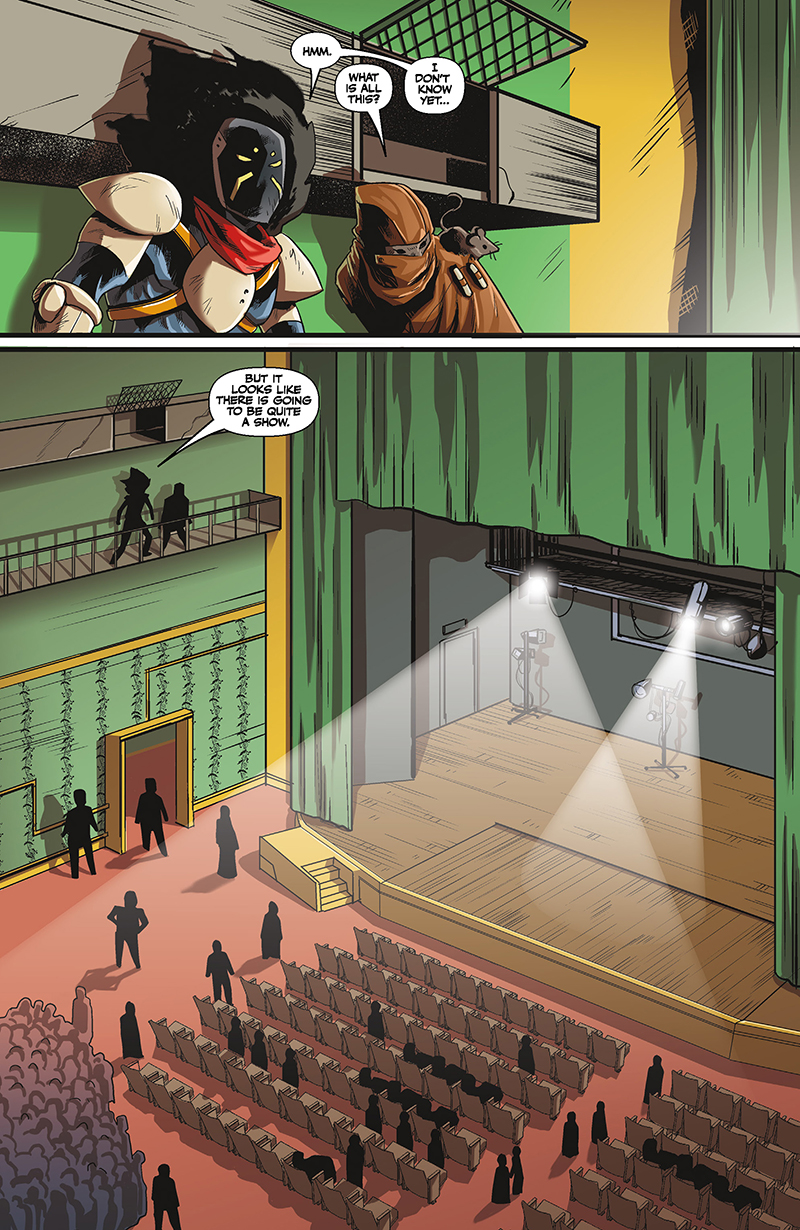 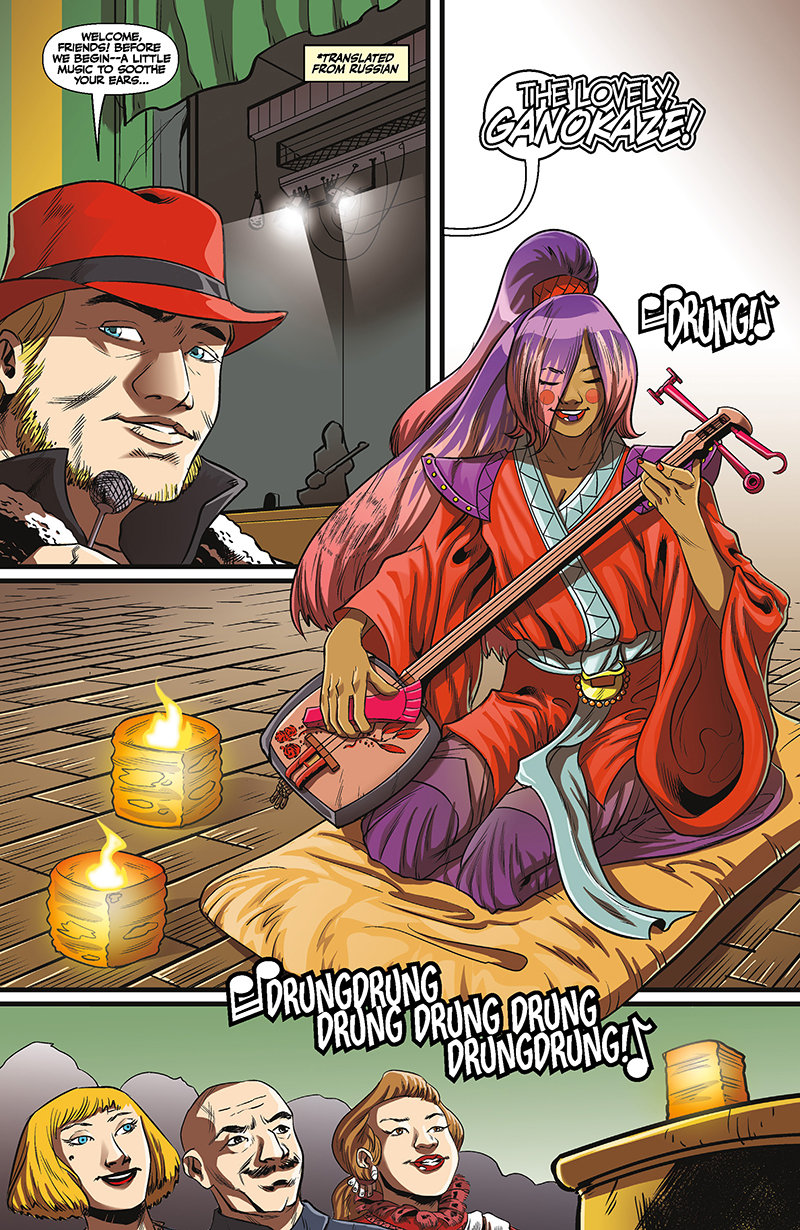 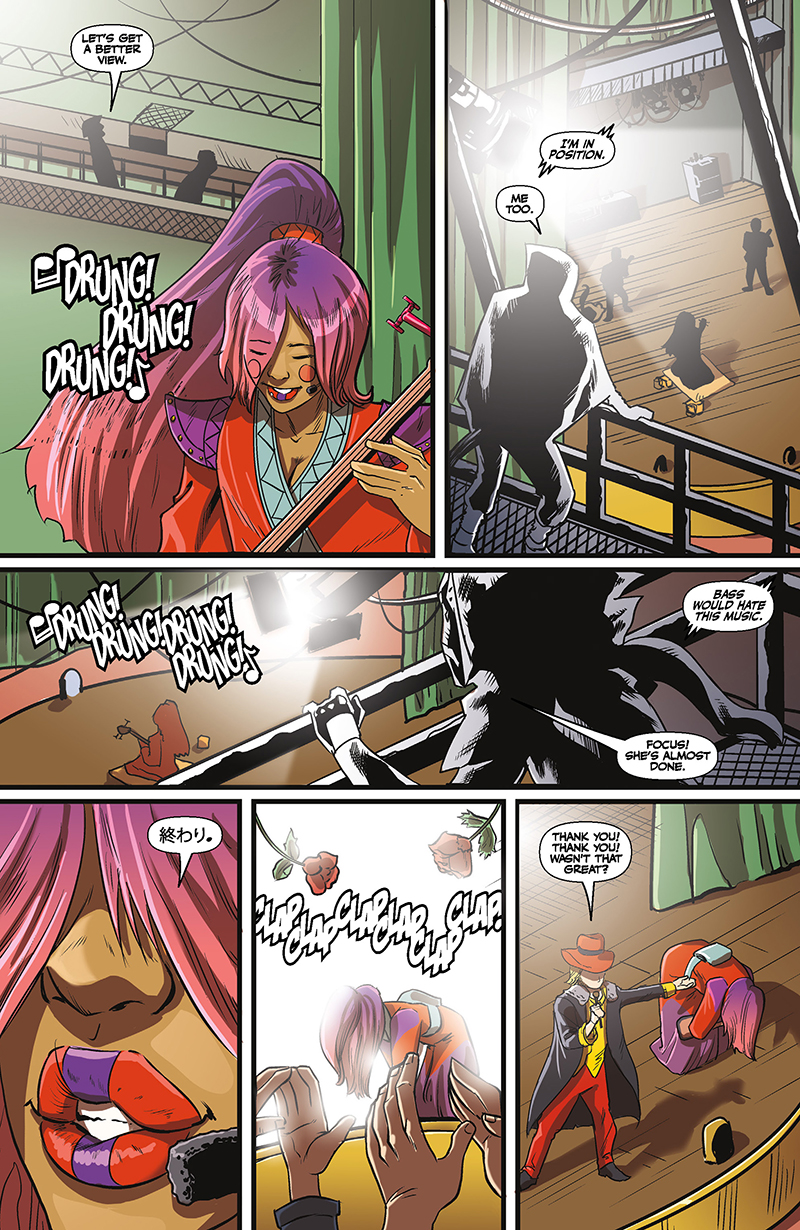 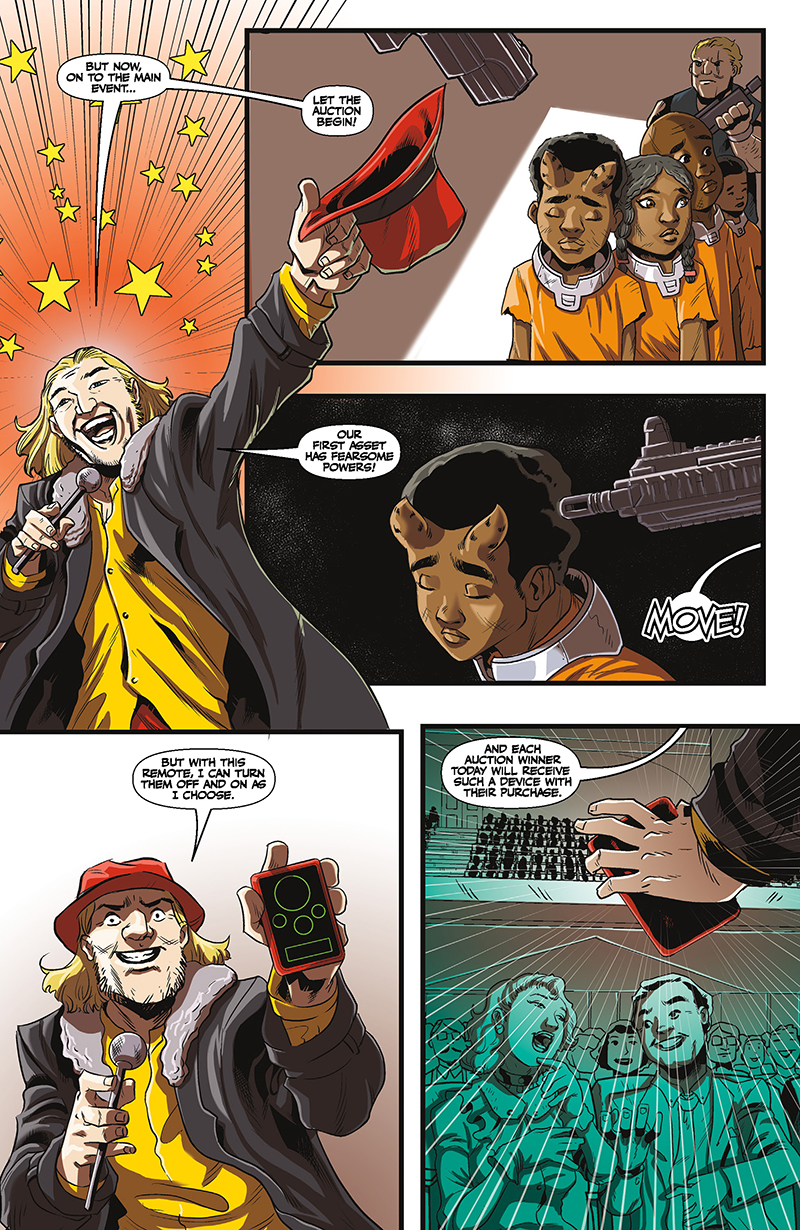 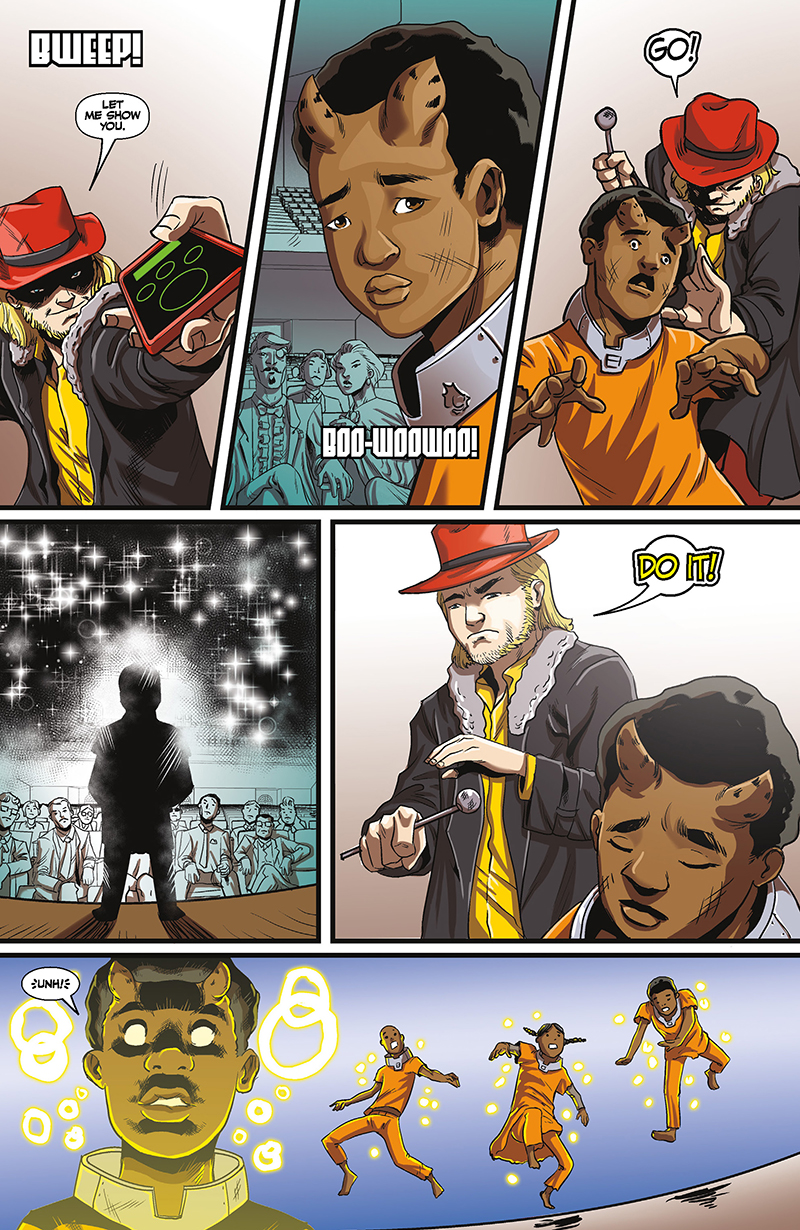