The Ringo-nominated saga returns in SPENCER AND LOCKE 2, written by David Pepose and illustrated by Jorge Santiago, Jr.! Suspended by Internal Affairs, Detective Locke continues to wrestle with the demons of his past alongside his trusty partner, his talking imaginary panther Spencer. 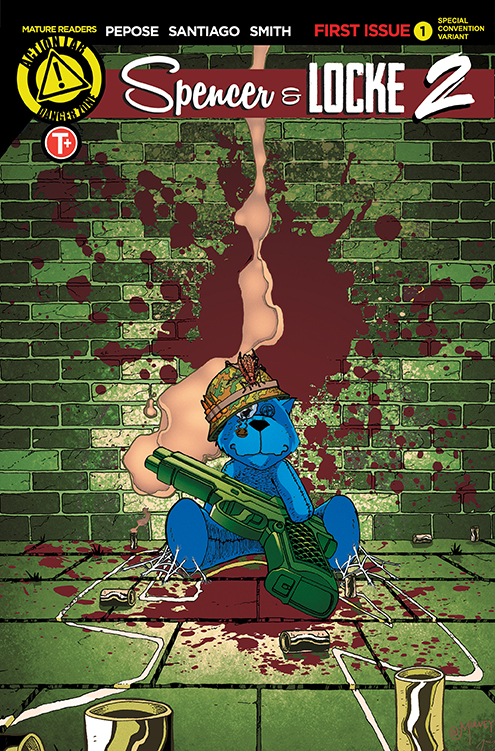 But when Spencer and Locke face Roach Riley, a scarred former soldier set on violence and terror, will their partnership become the latest casualty on Roach's hit list? Find out when the twisted nostalgia of Action Lab’s SPENCER AND LOCKE 2 arrives in comic shops and digital devices Winter 2019, or be one of the first to enjoy the story at San Diego Comic-Con with an exclusive variant of SPENCER AND LOCKE 2 #1 by artist Joe Mulvey!

“We’ve told fans from the beginning that there was a much larger universe for SPENCER AND LOCKE to explore — and we’re excited to expand their world further with their latest adversary, Roach Riley,” Pepose said. “Half The Deer Hunter, half Heath Ledger’s Joker, Roach is only the beginning of Locke’s latest gauntlet, as every classic comic strip from your childhood will be fair game for parody in our action-packed sequel.”

"I think people that enjoyed the first volume will love where SPENCER AND LOCKE 2 takes them,” added Santiago. “In both scale and scope, Spencer and Locke will have a lot more riding on things with Roach lurking in the shadows."

His partner's imaginary... but the
madness is all real! Can Spencer and
Locke survive their deadliest foe yet?

Due in Stores and Digital Devices Winter 2019
from Action Lab: Danger Zone 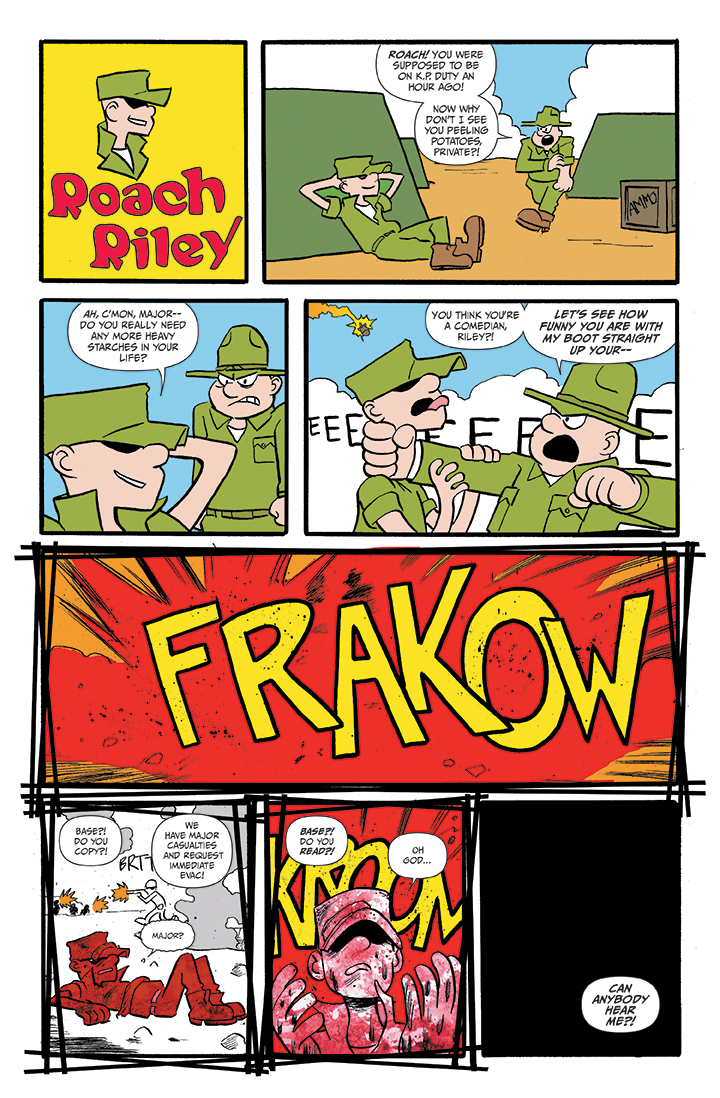 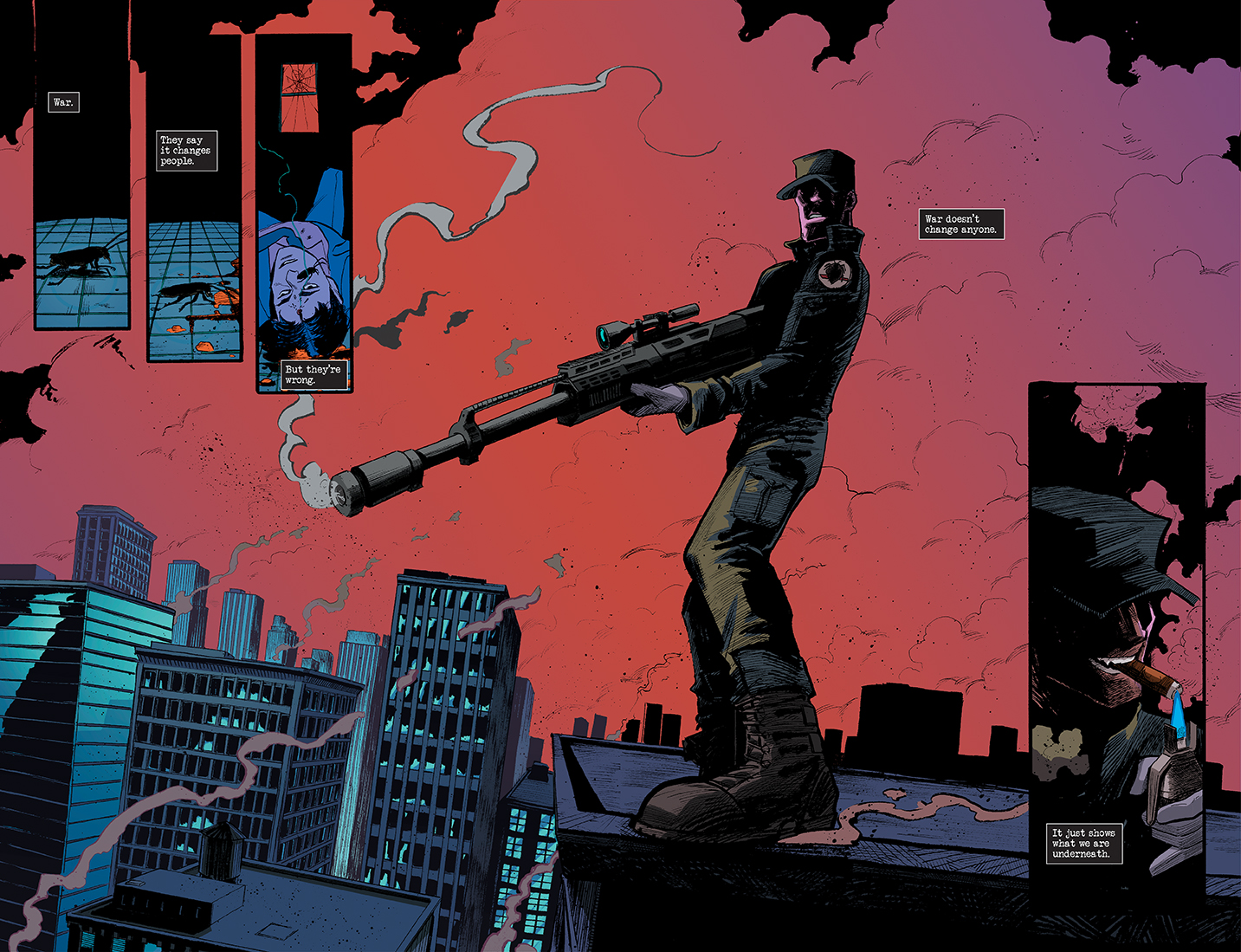 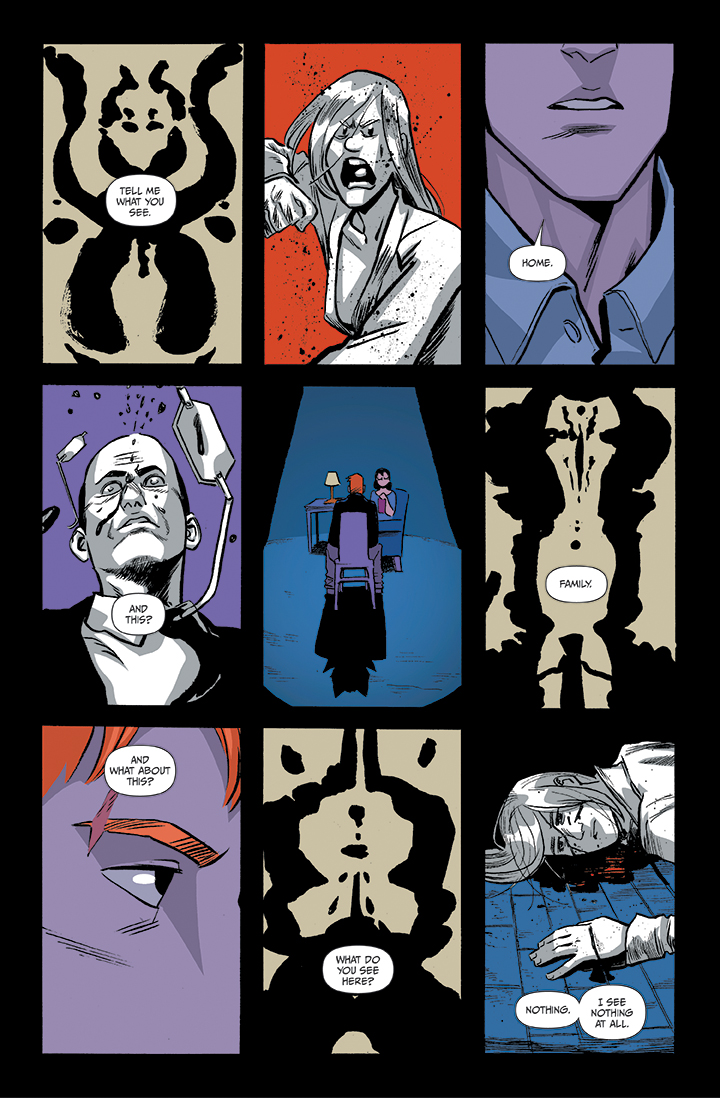 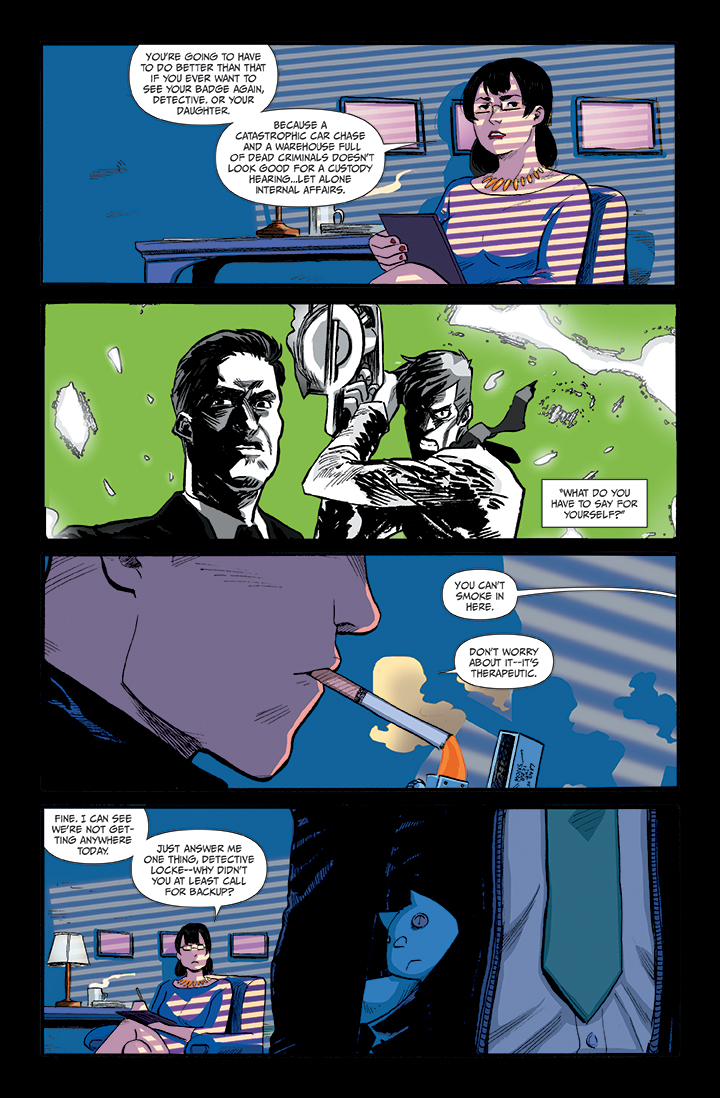 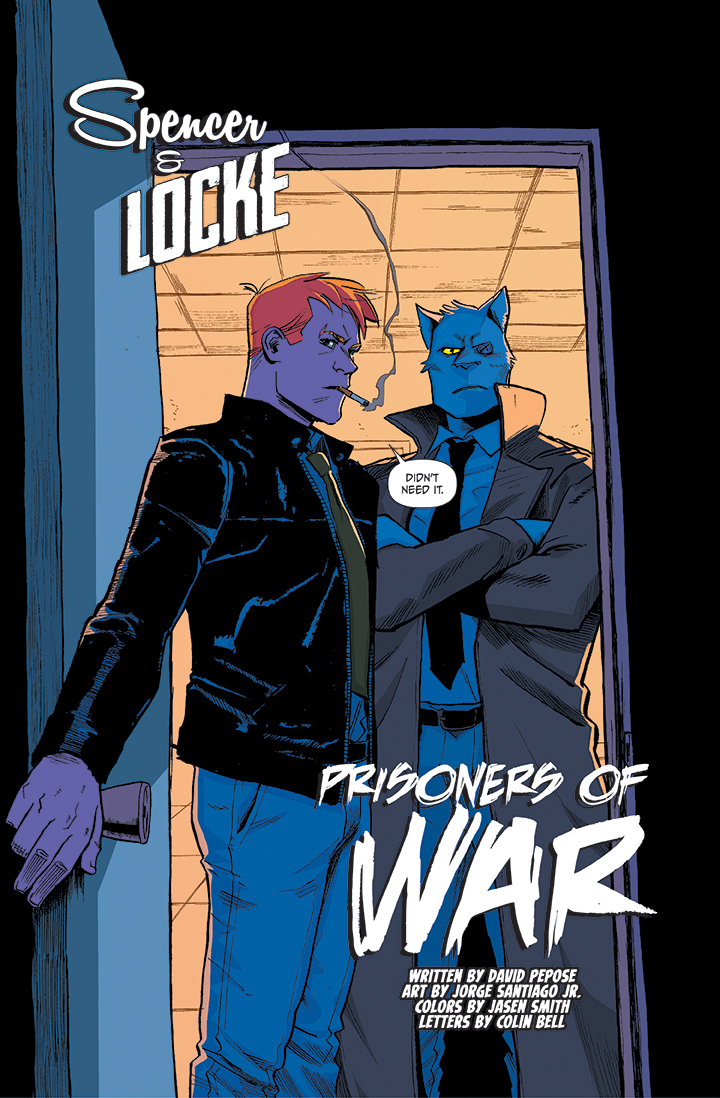 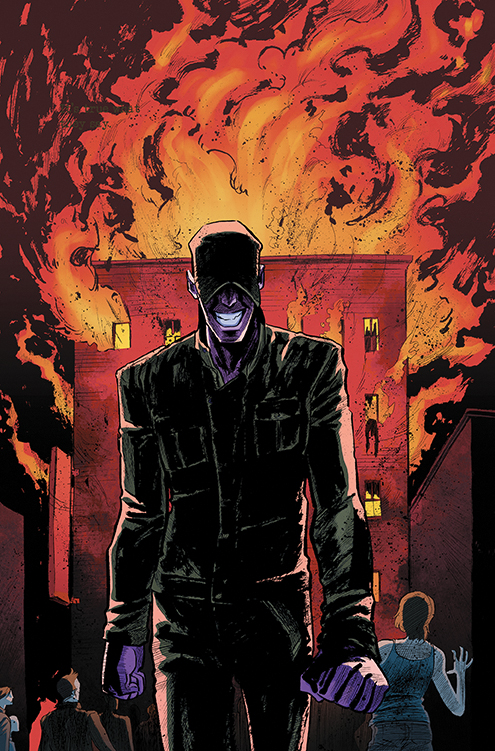 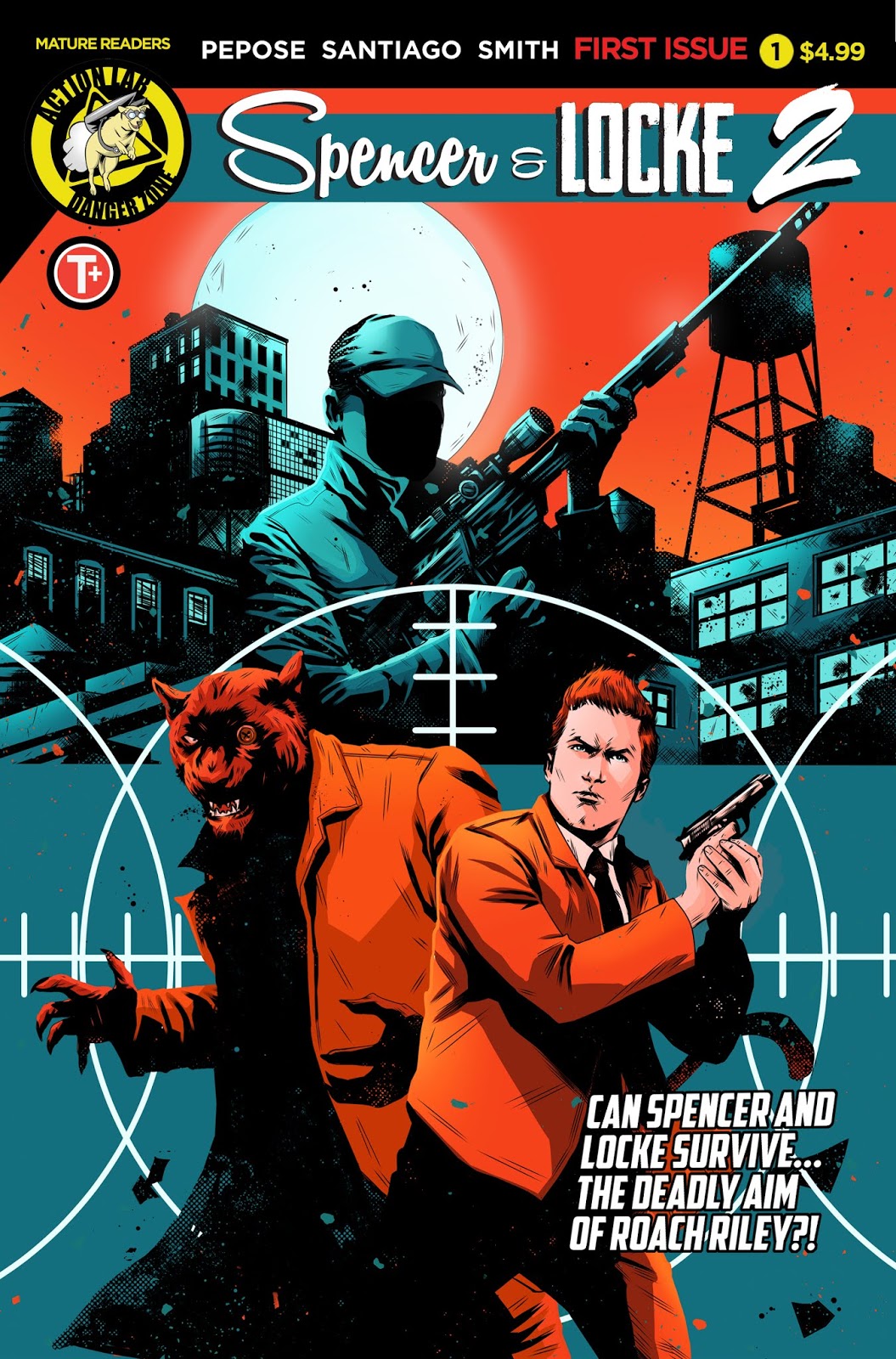