As the life of an innocent hangs in the balance, Bloodshot will be forced to make an unimaginable decision: to watch the child he loves die, or to confront death itself…and negotiate a deal for her safety. 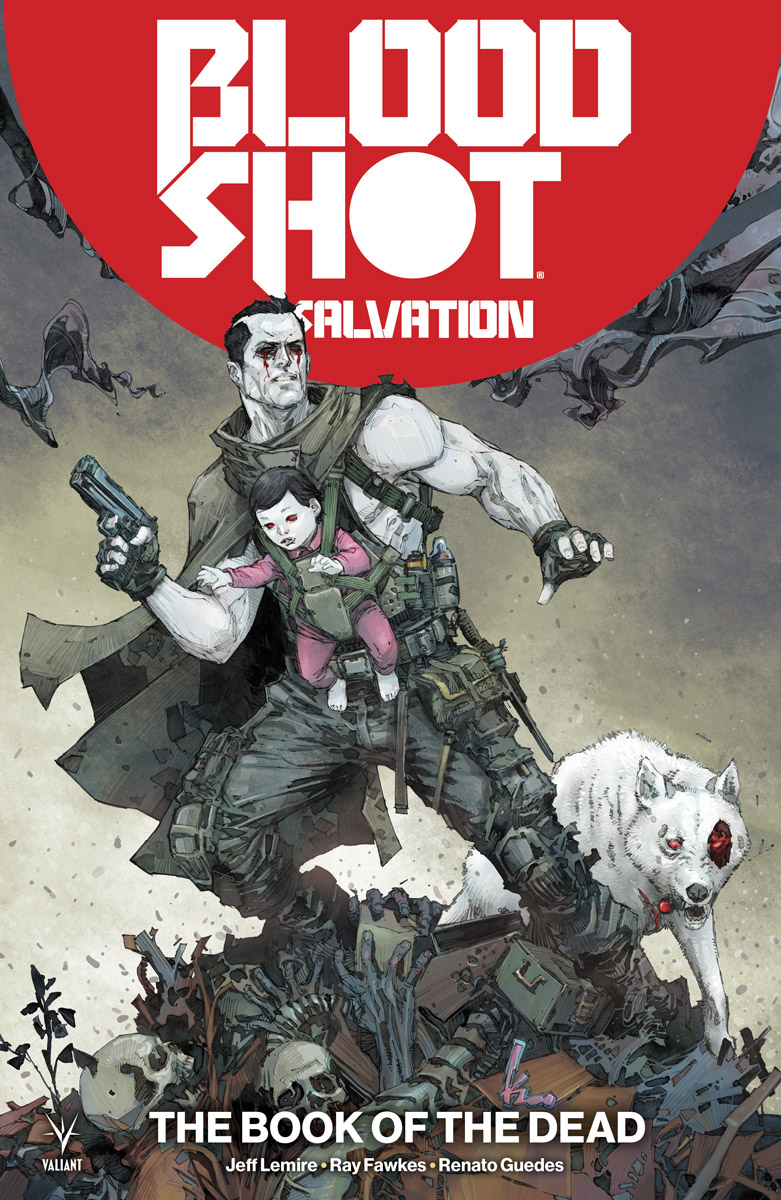 Years ago, Project Rising Spirit’s cutting-edge nanite technology transformed Ray Garrison into the walking weapon codenamed Bloodshot. Now, those very same microscopic machines have infected his infant daughter’s physiology and threaten to destroy her from the inside out.

Now, with only Bloodhound and the enigmatic hero known as Shadowman to guide him, Bloodshot is about to undertake an unreal journey into the demon-haunted dimension known as the Deadside to save a life…or sacrifice his own…

Eisner Award-nominated writer Jeff Lemire (The Terrifics, Black Hammer) and explosive artist Renato Guedes (Wolverine) take Bloodshot on a heart-stopping journey to Deadside’s darkest depths to confront death itself in the series named one of the year’s best by Entertainment Weekly! 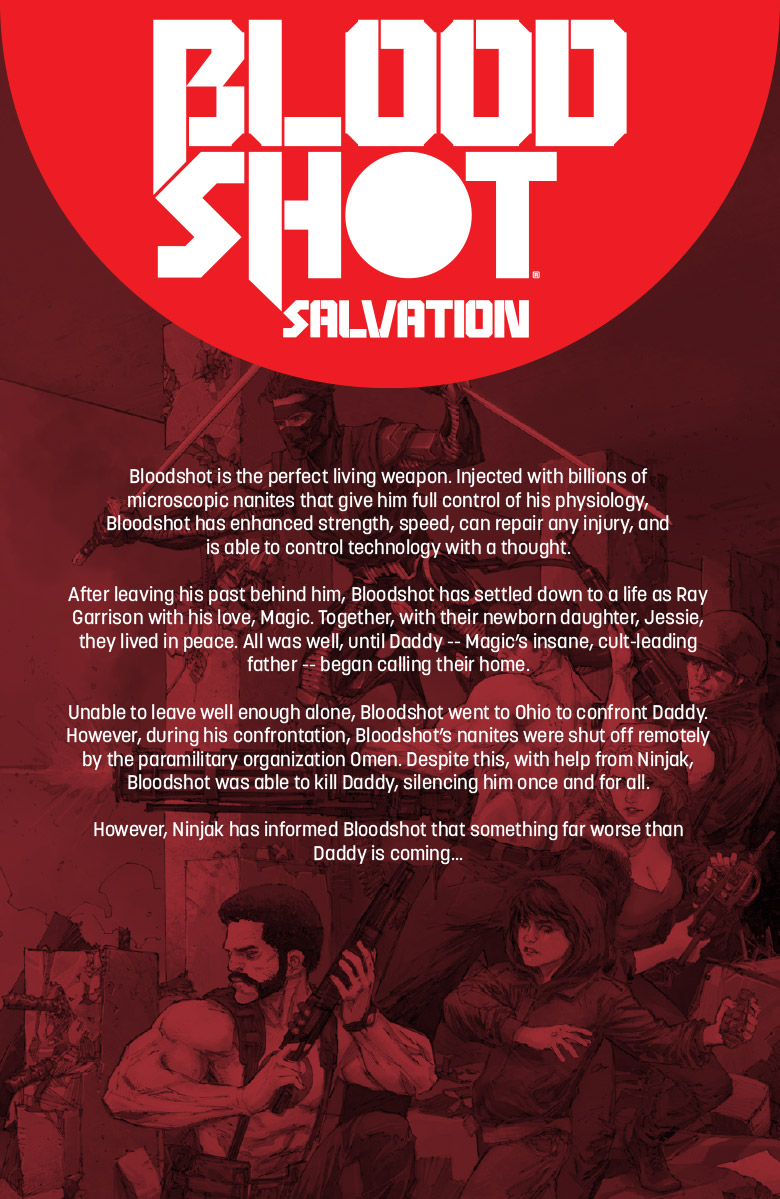 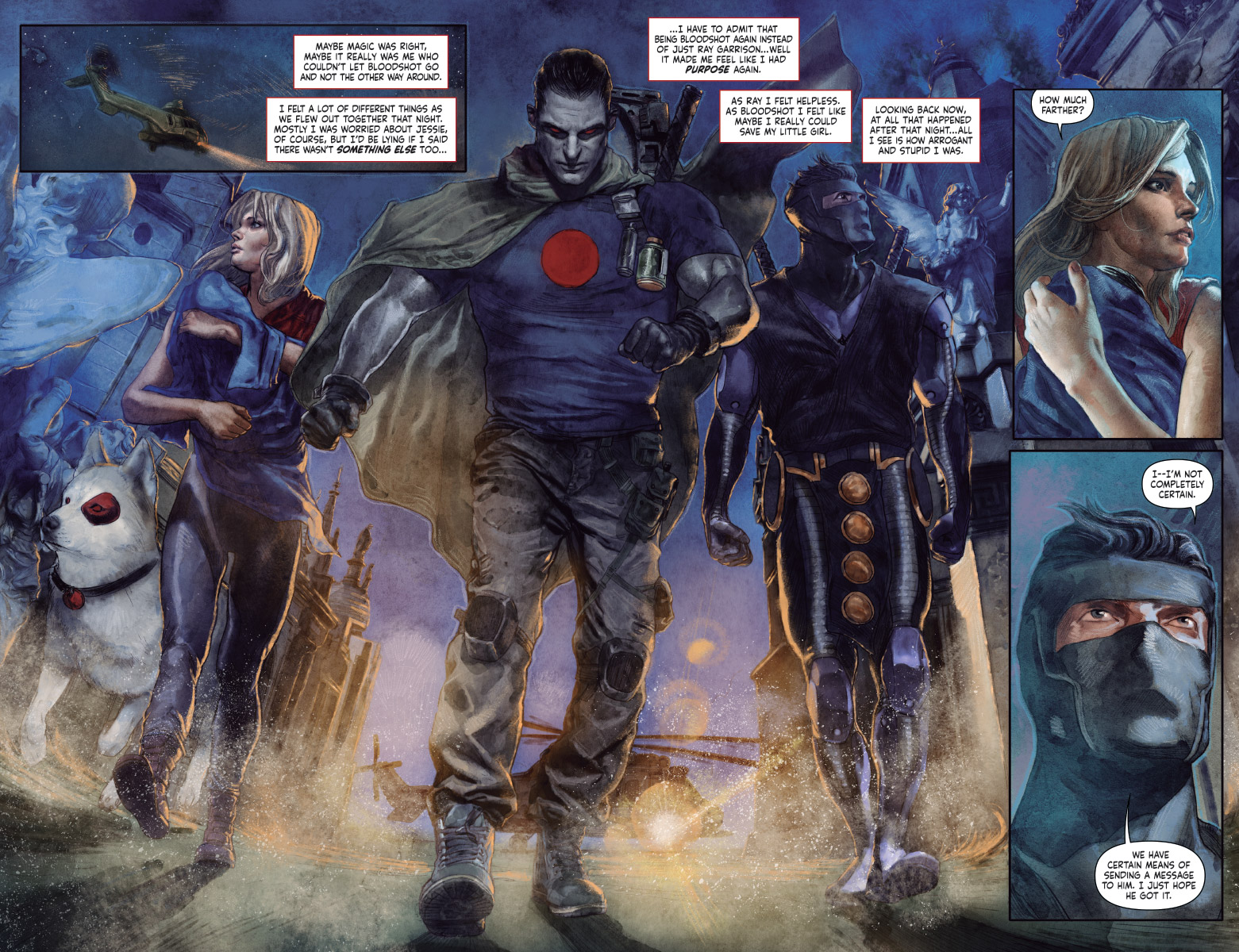 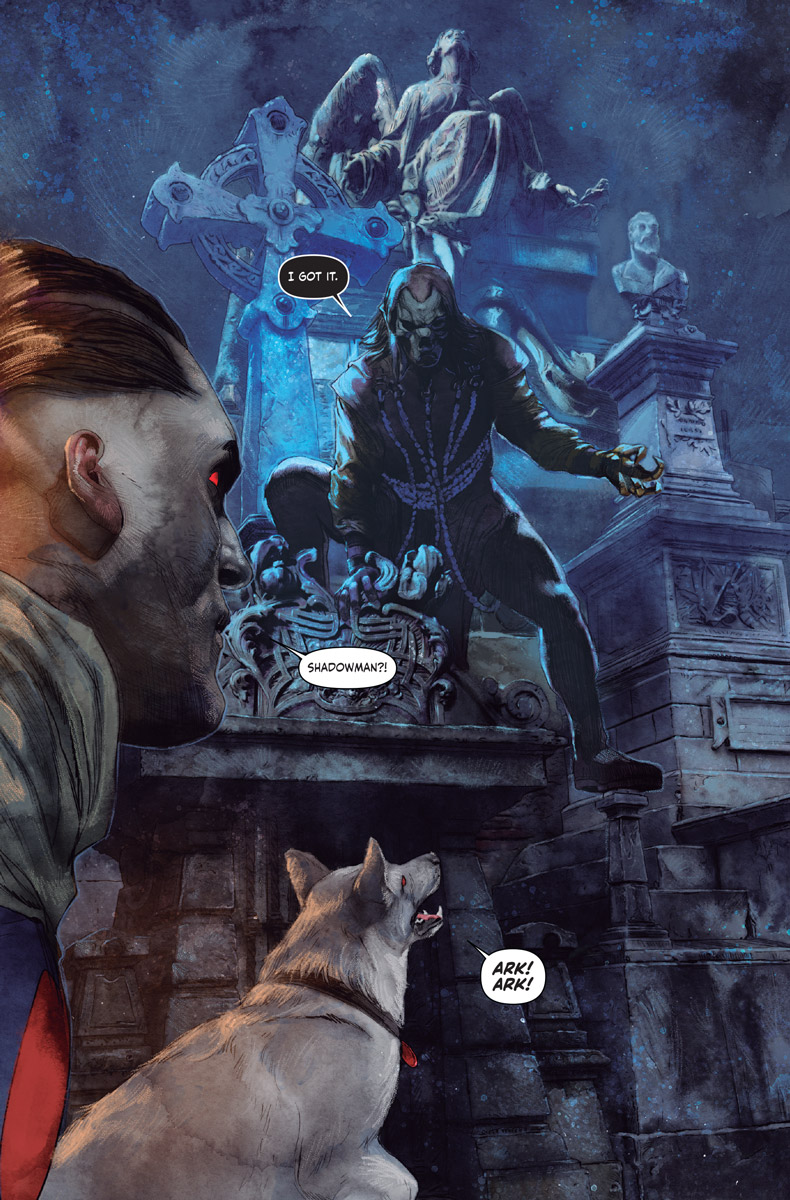 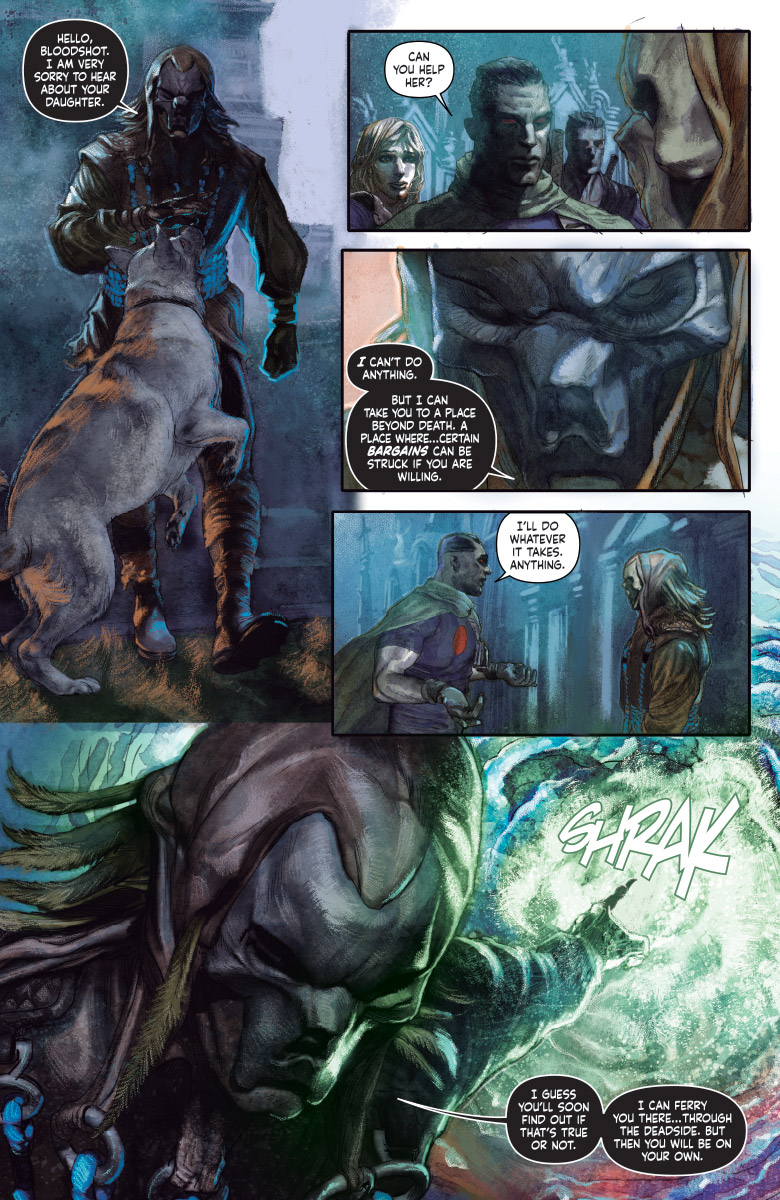 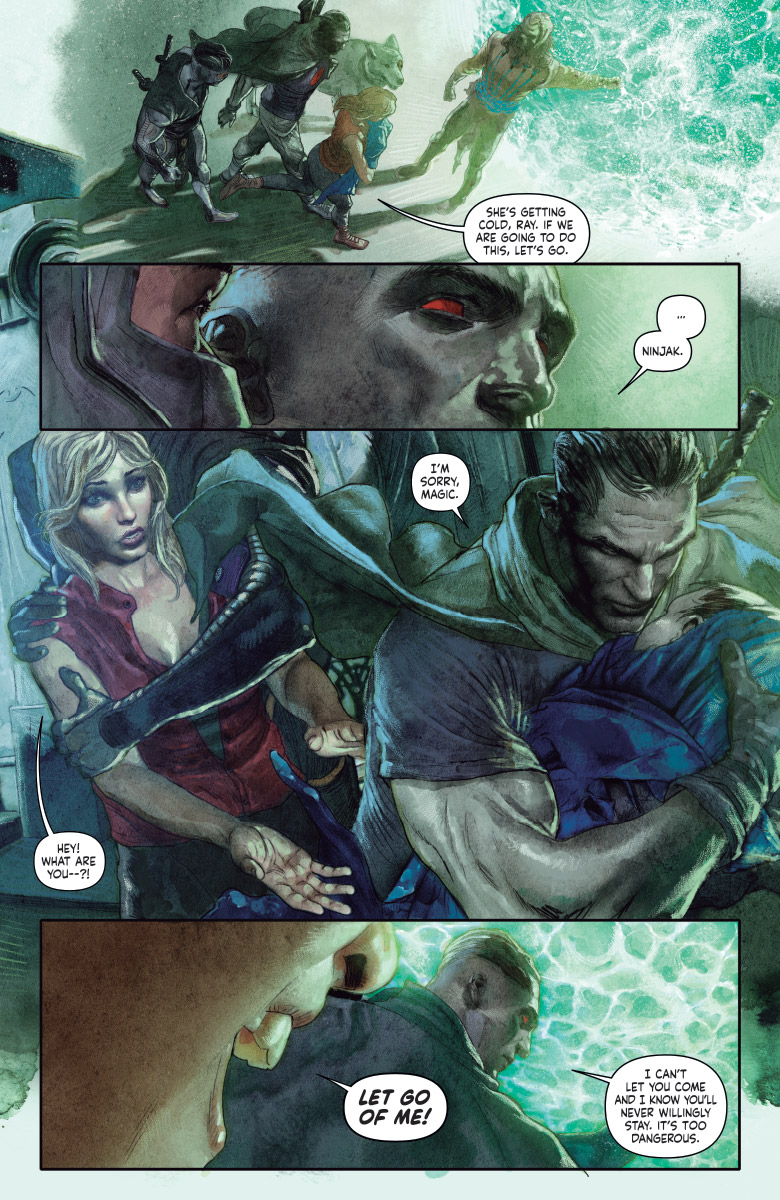 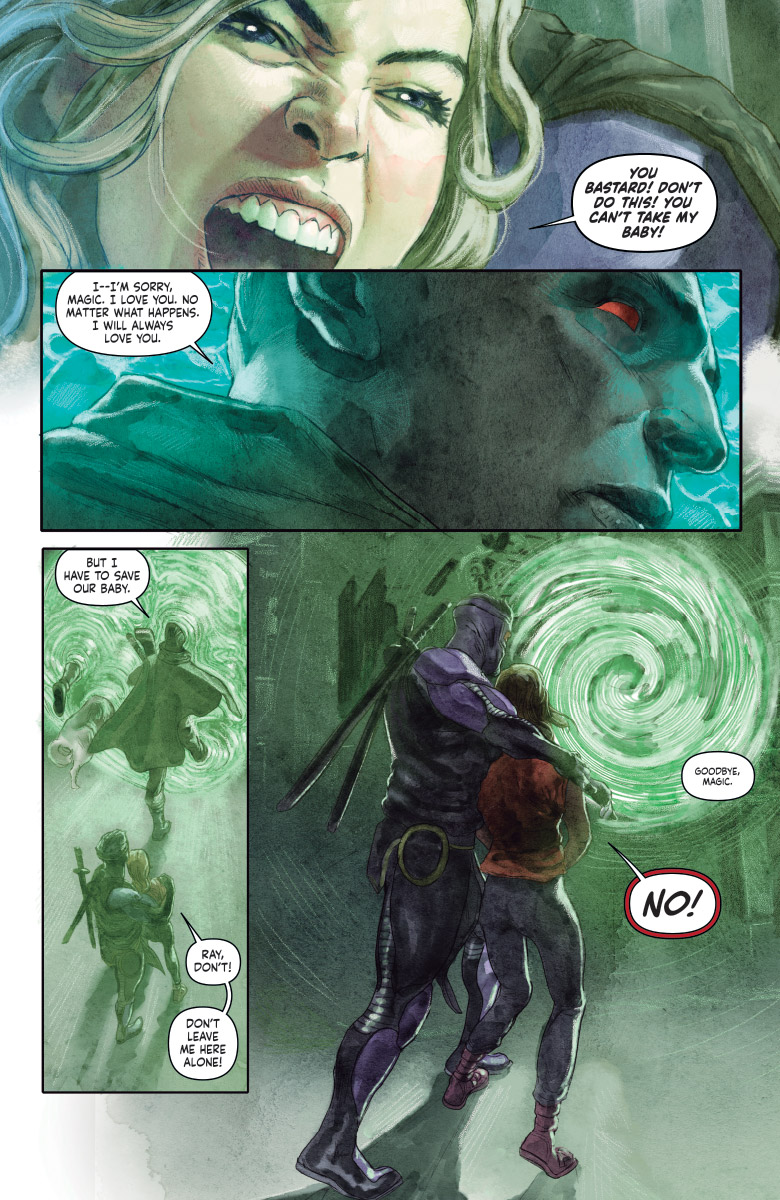 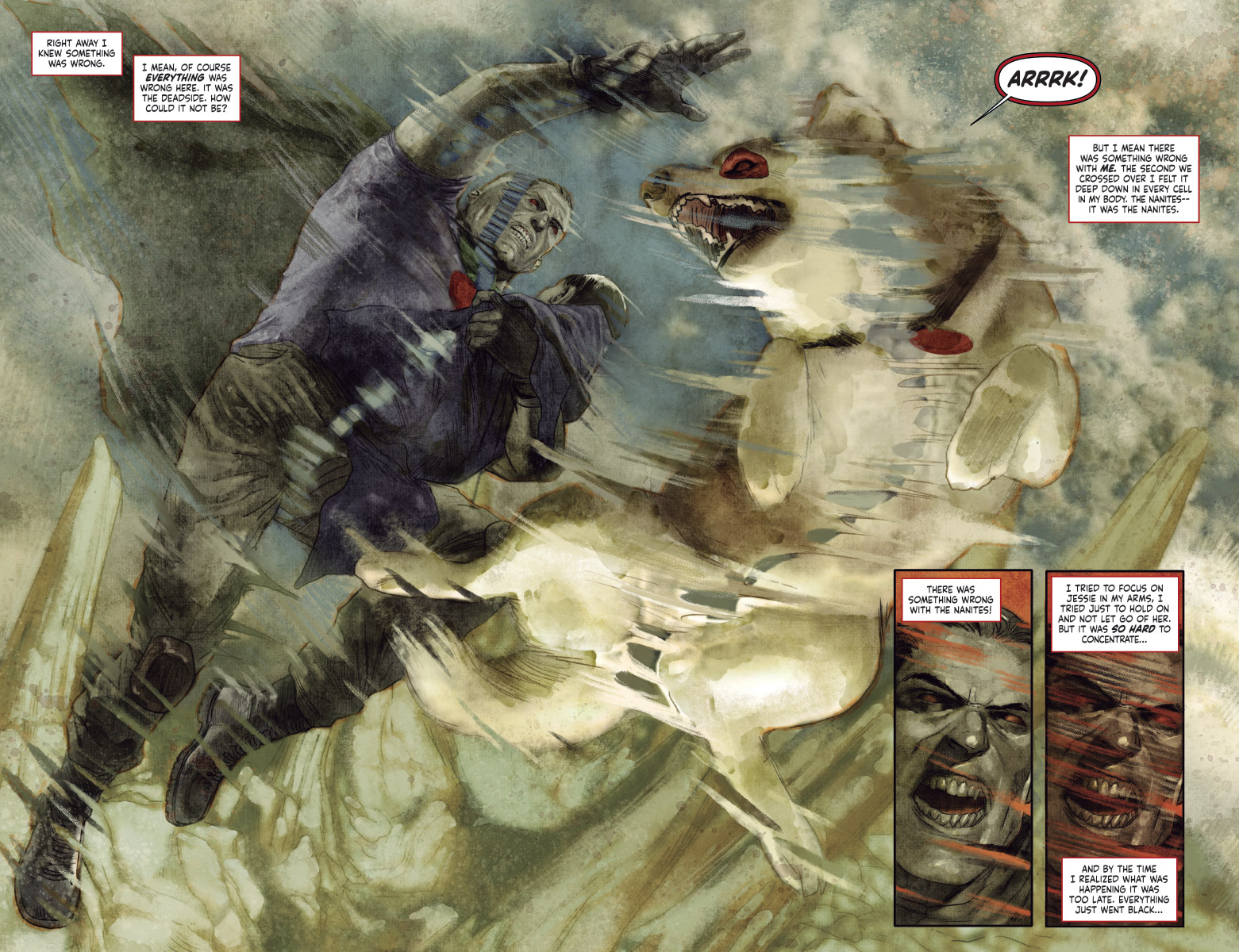 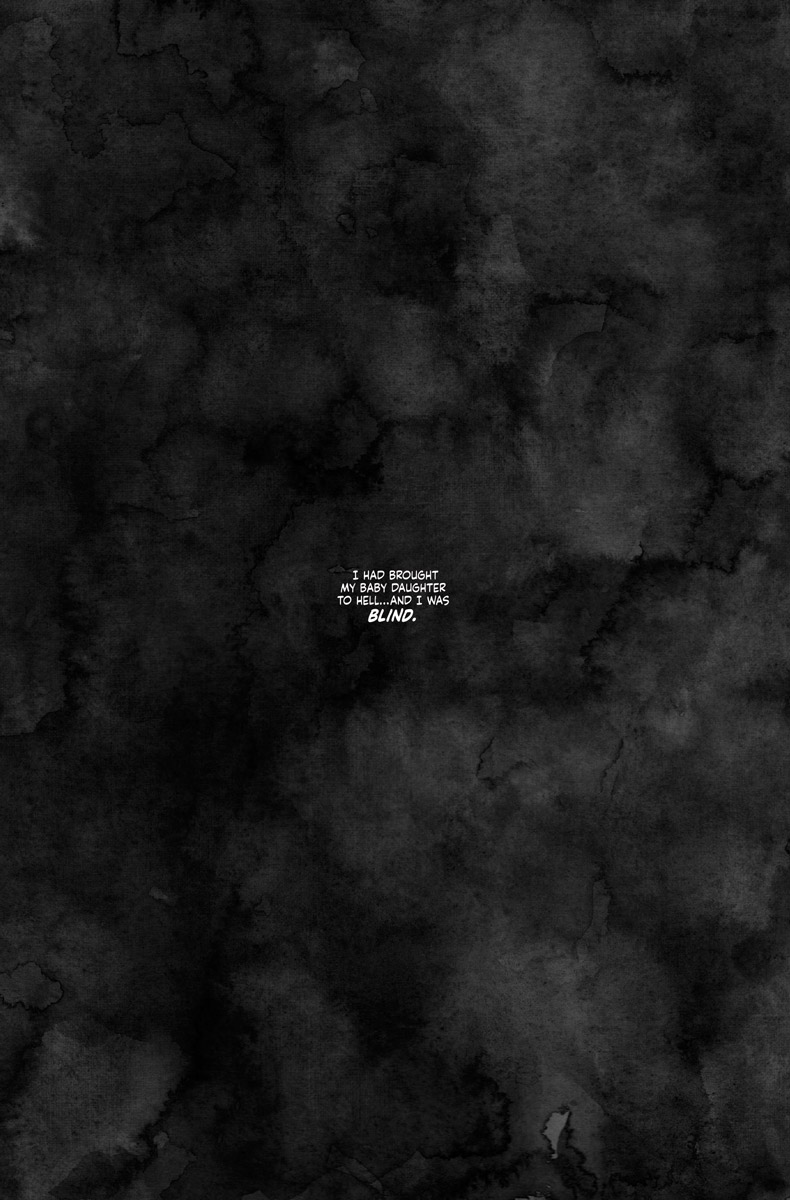