CHAPTER ONE: THE GREATEST DAYS -  At last, the definitive account of James Bond’s exploits during World War II! 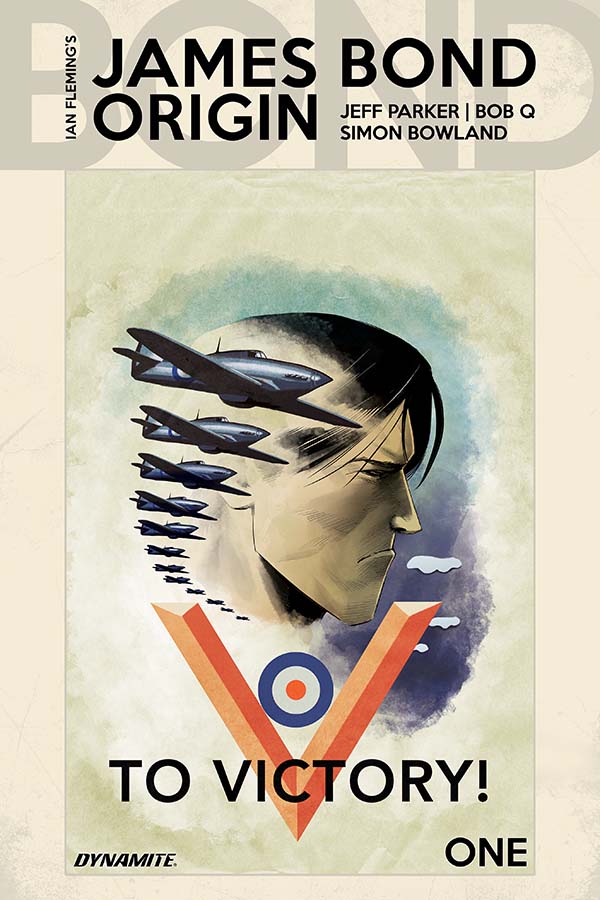 MARCH, 1941: Seventeen-year-old James Bond is a restless student in Scotland, an orphan, eager to strike out and make his mark on the world. But a visit by an old family friend coincides with THE CLYDEBANK BLITZ, the most devastating German attack on Scotland during the War. James will fight through hell to survive, coming out the other side determined to make a difference. He’ll find his calling in a new British government service, secret in nature… 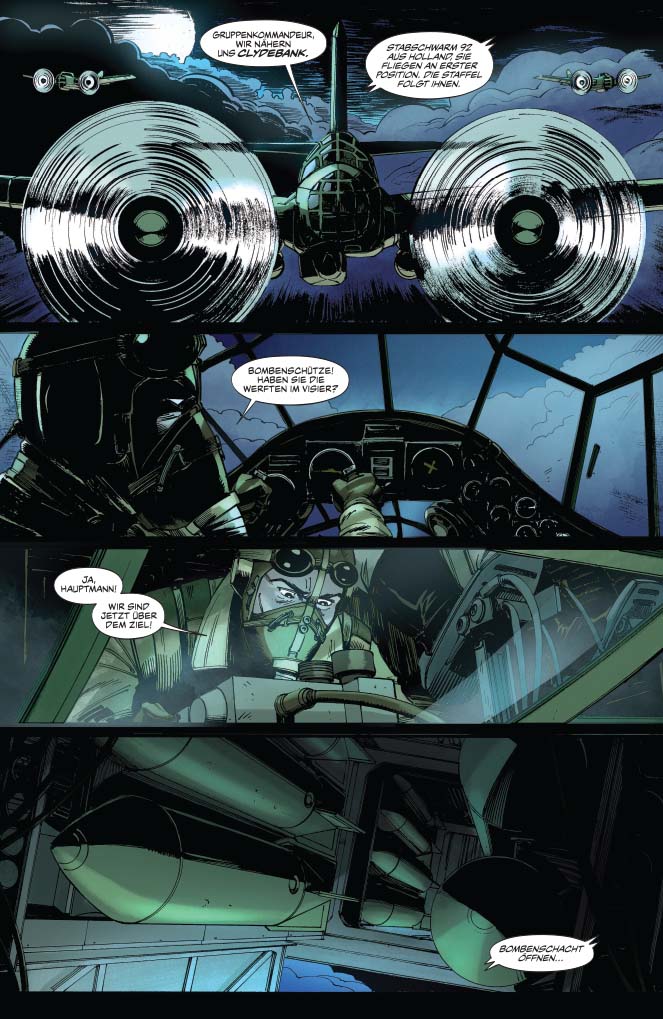 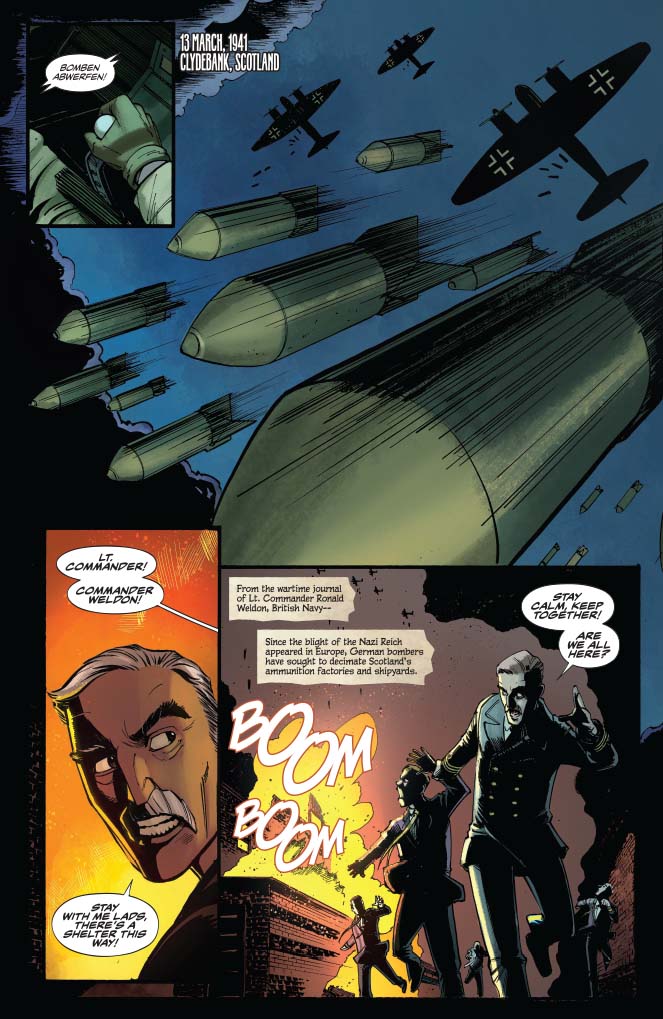 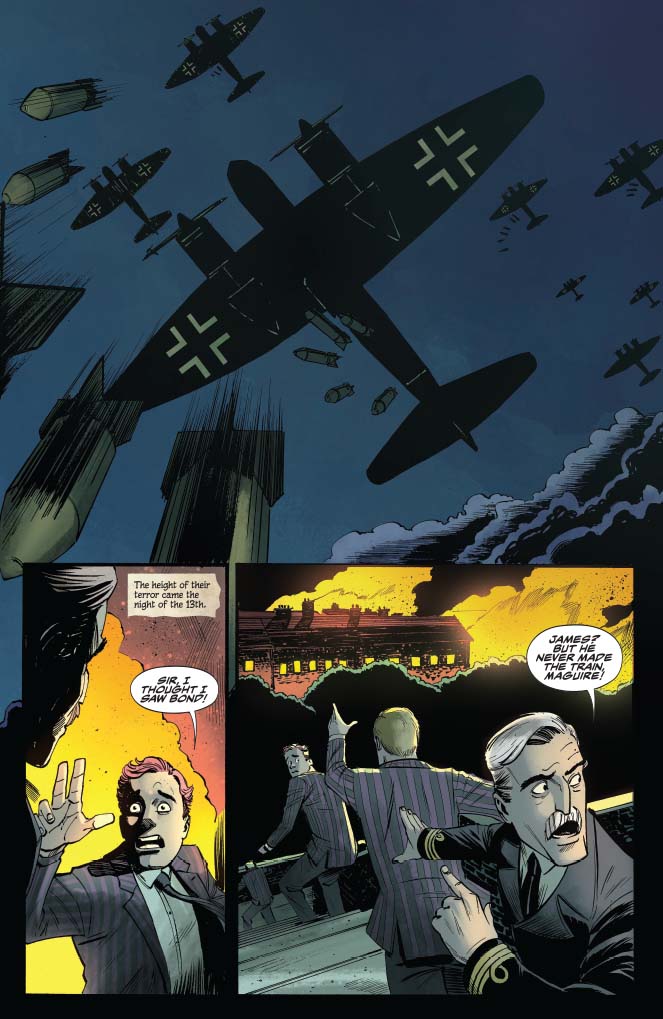 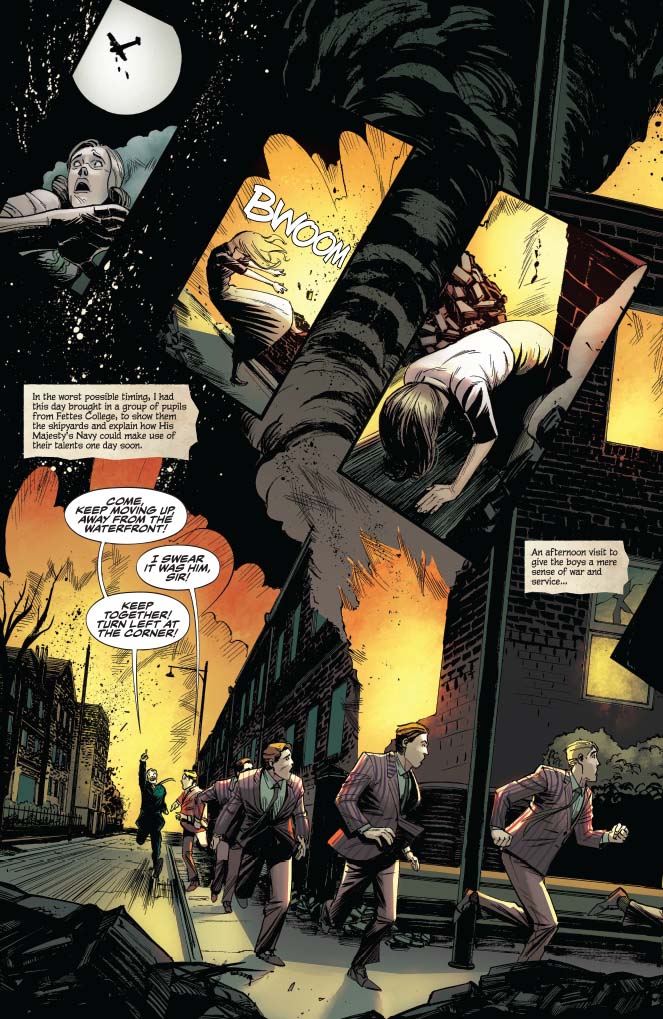 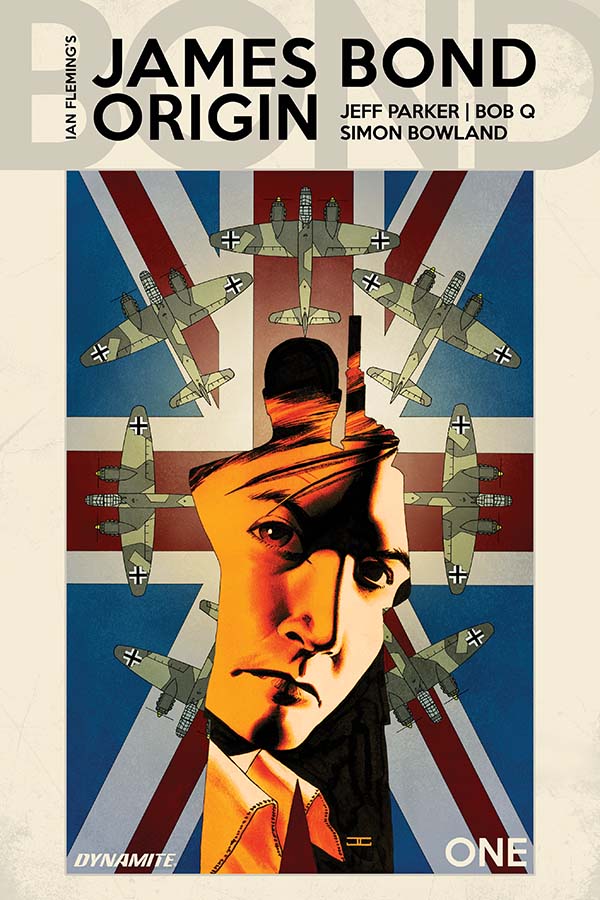 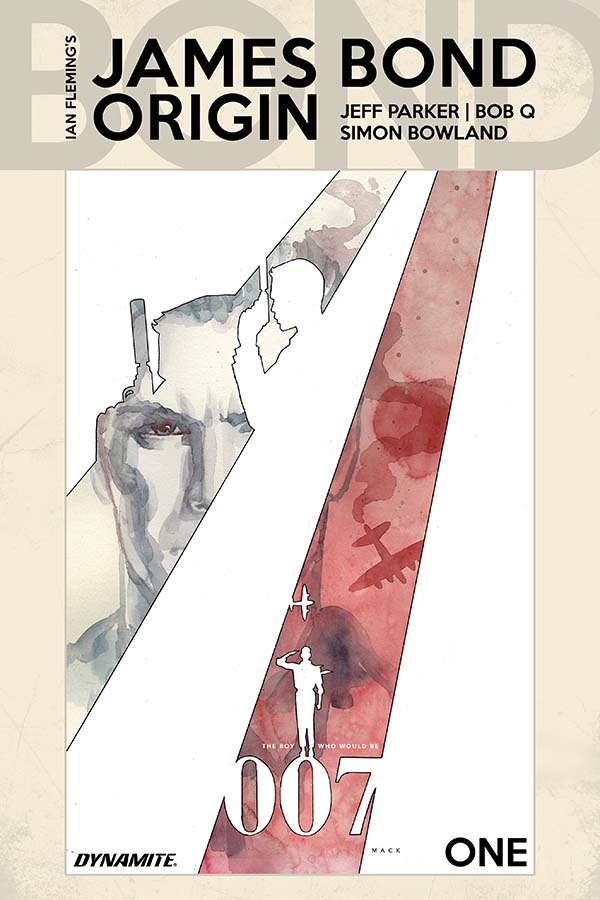 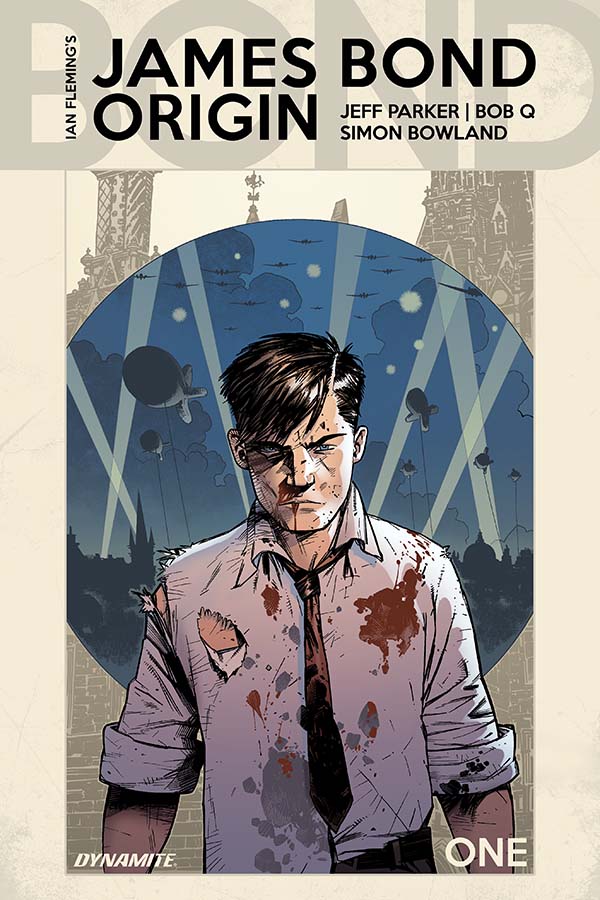 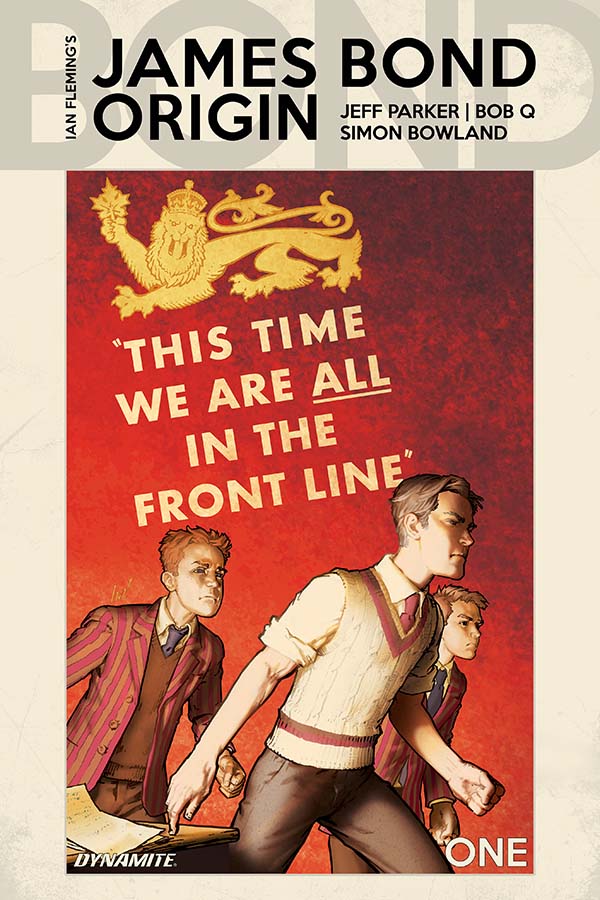 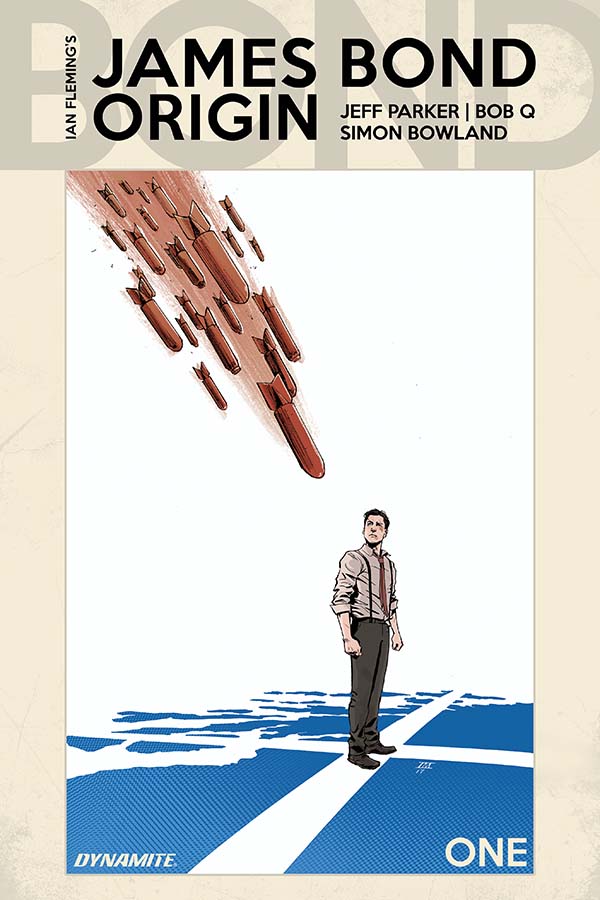 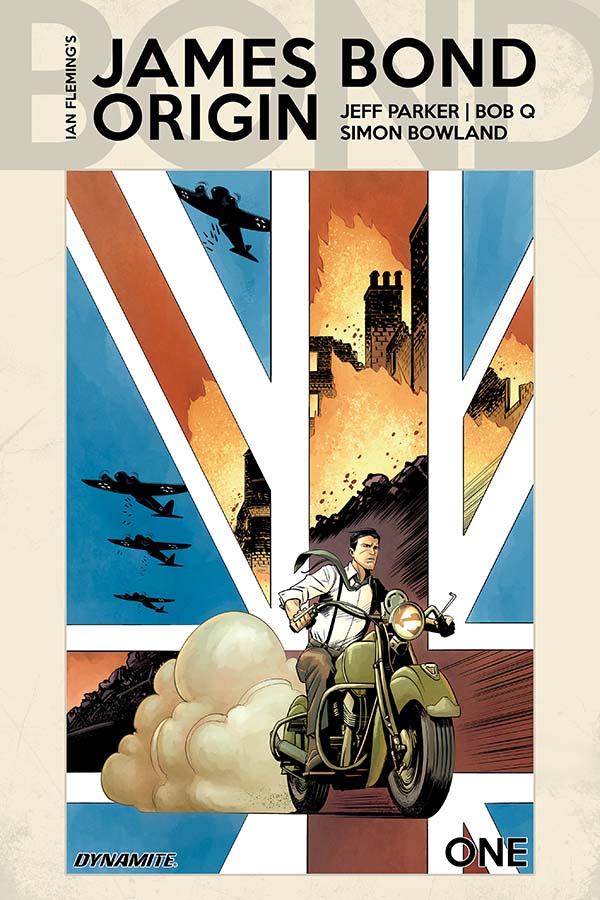