Who is Shadowman? It’s a question Jack Boniface has asked himself ever since he was called to protect our world from the demonic forces that lie beyond… Now, as he rides backseat in the body of a Paleolithic hunter, eons before his own birth, he will finally learn the shocking true identity of the loa spirit bound to his soul! And, as a shadow begins to spread across West Africa, Jack must defend his fellow tribesmen…or else be trapped in 40,000 B.C. forever! 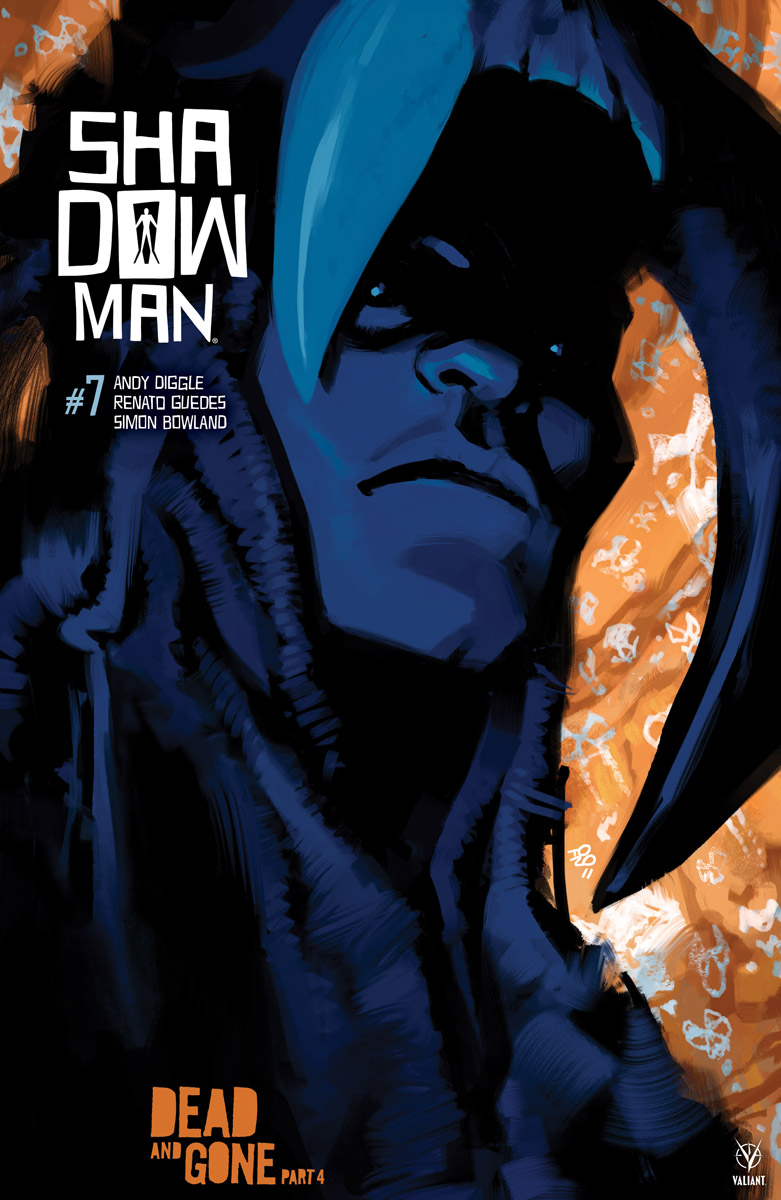 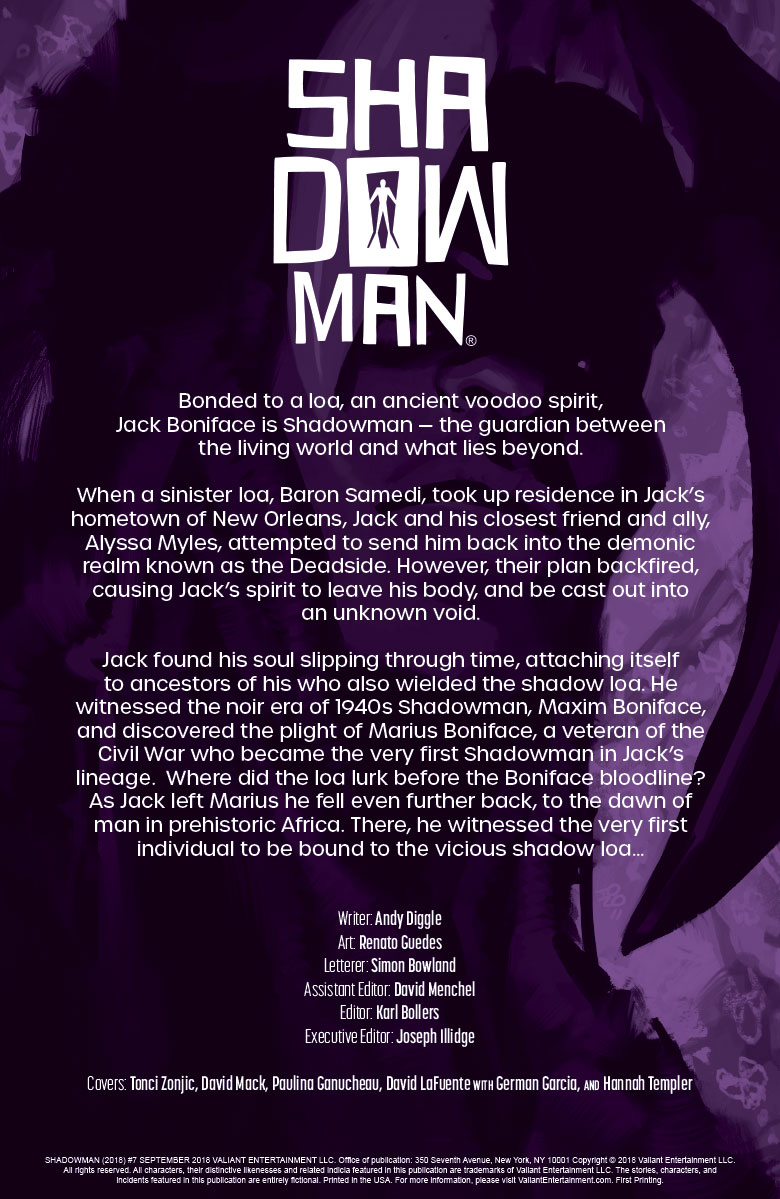 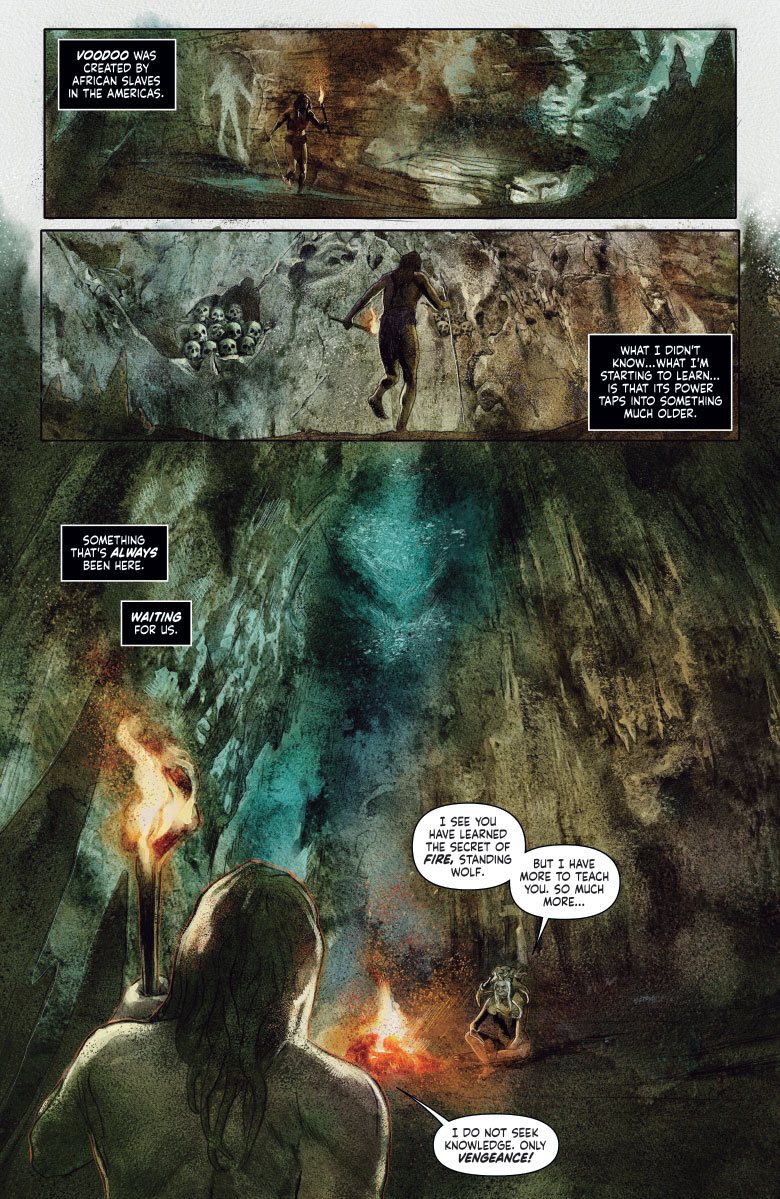 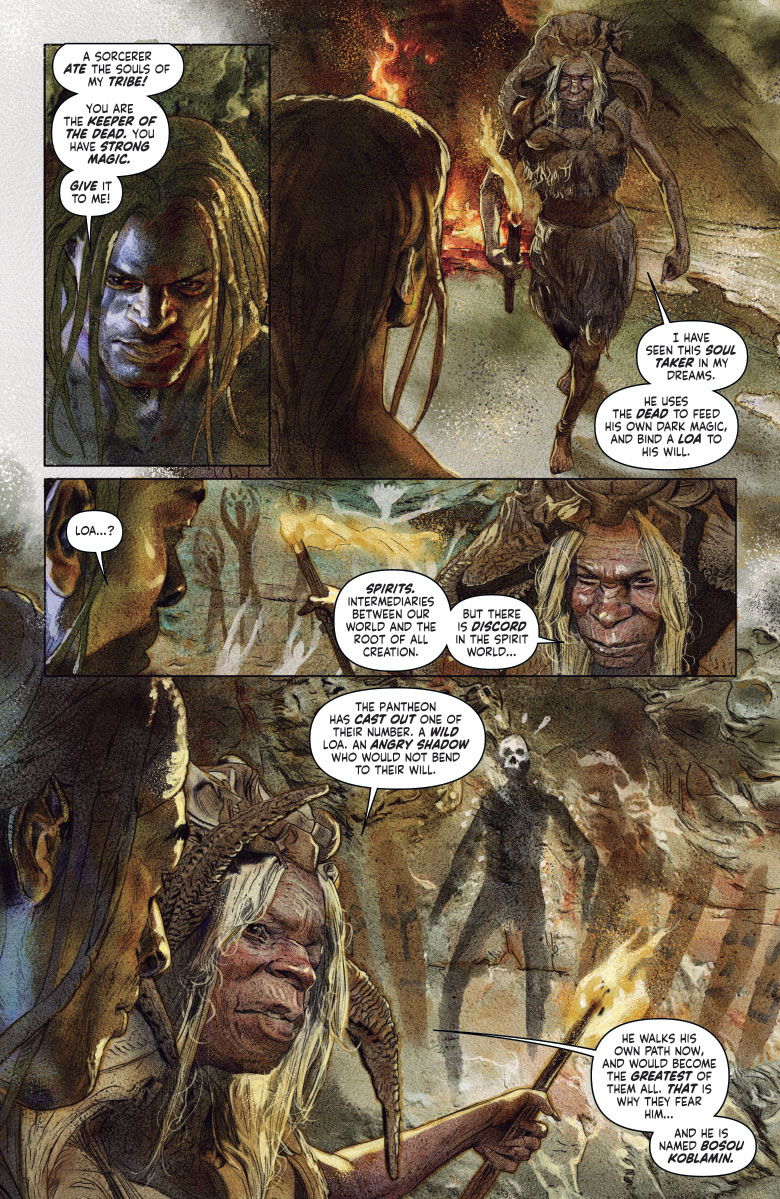 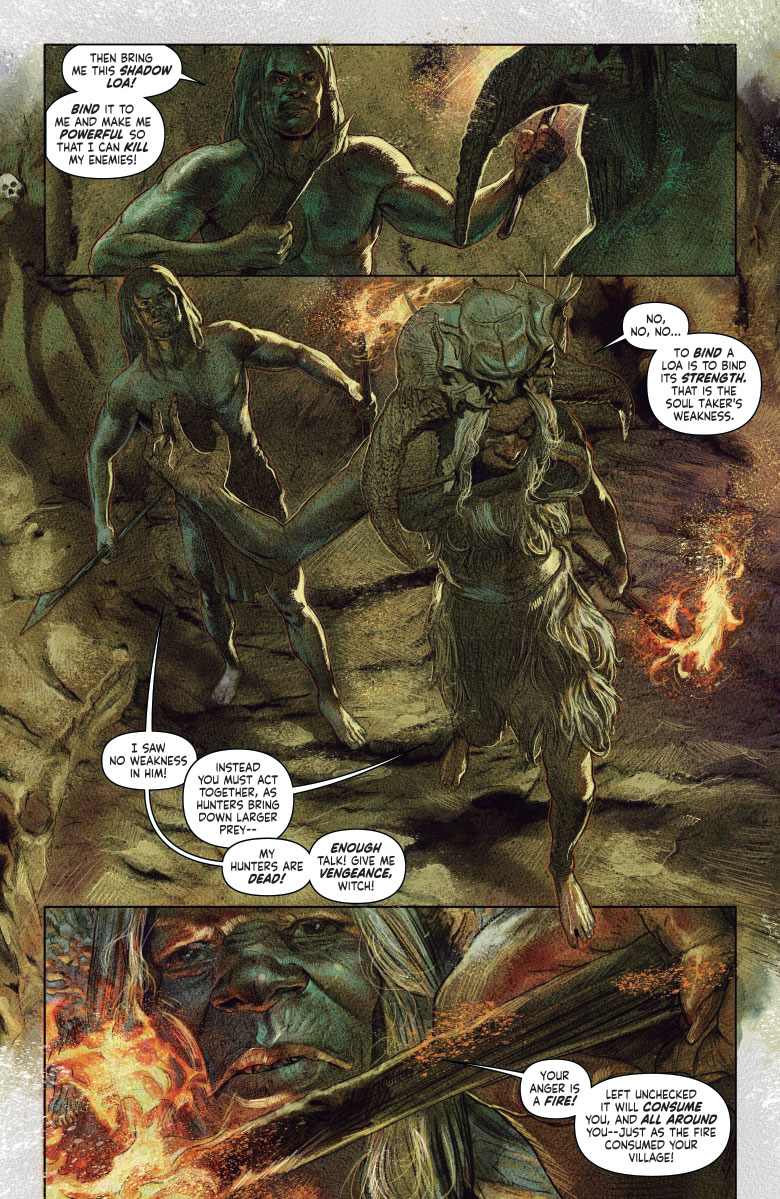 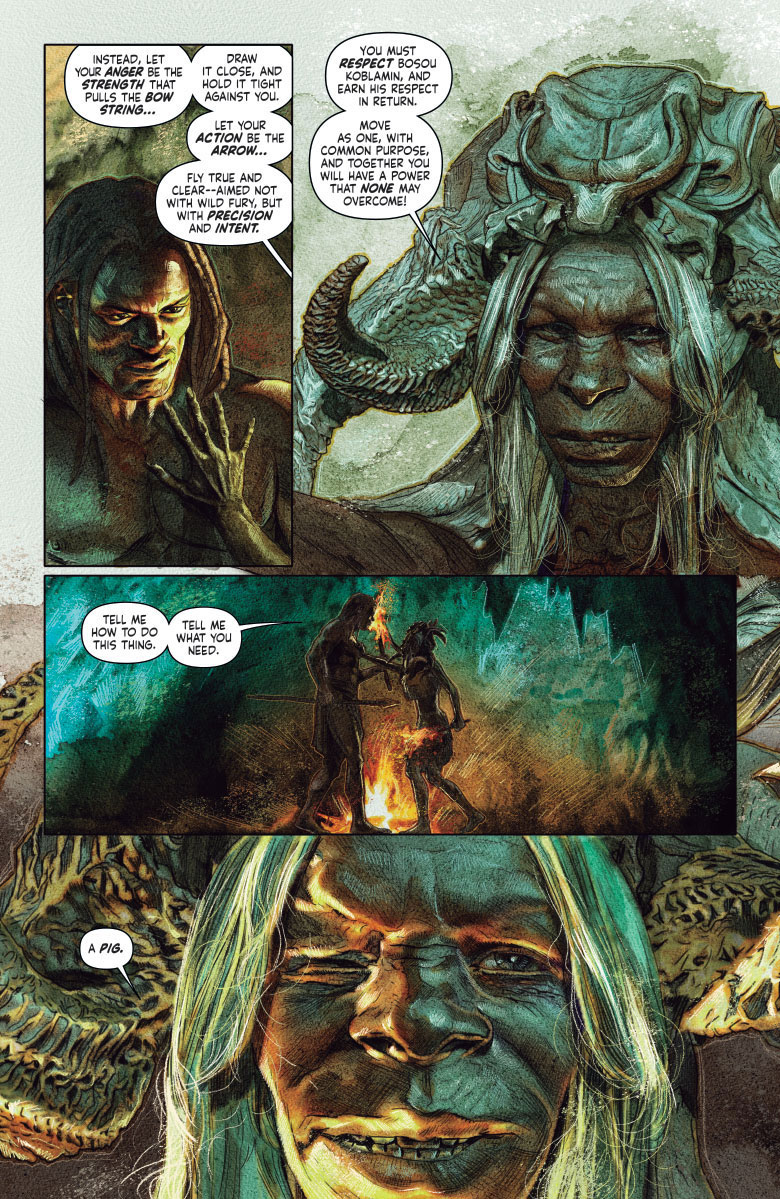 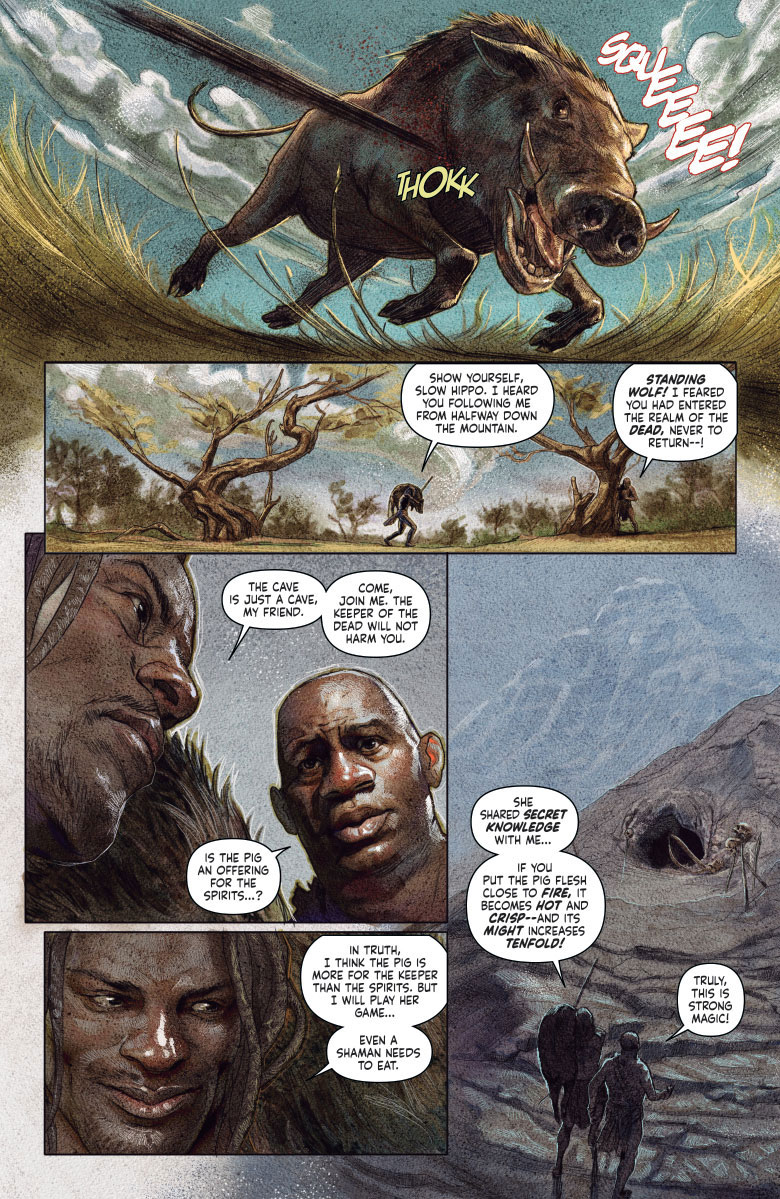 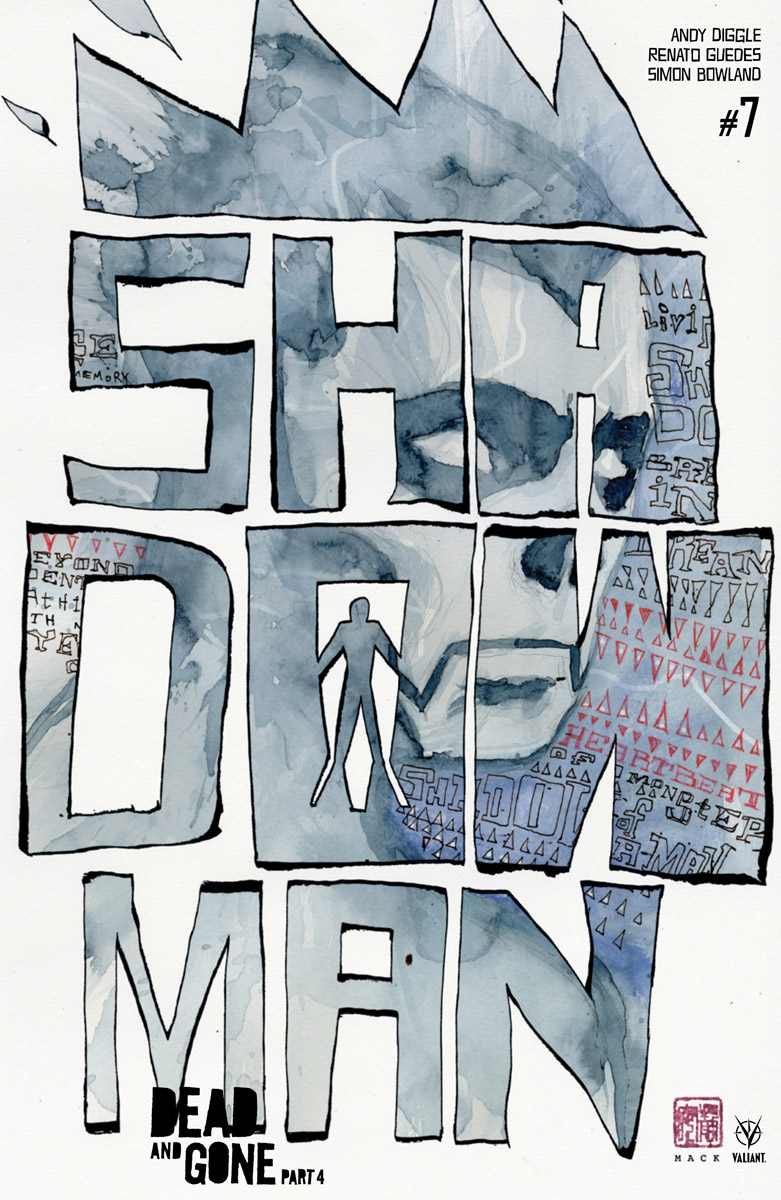 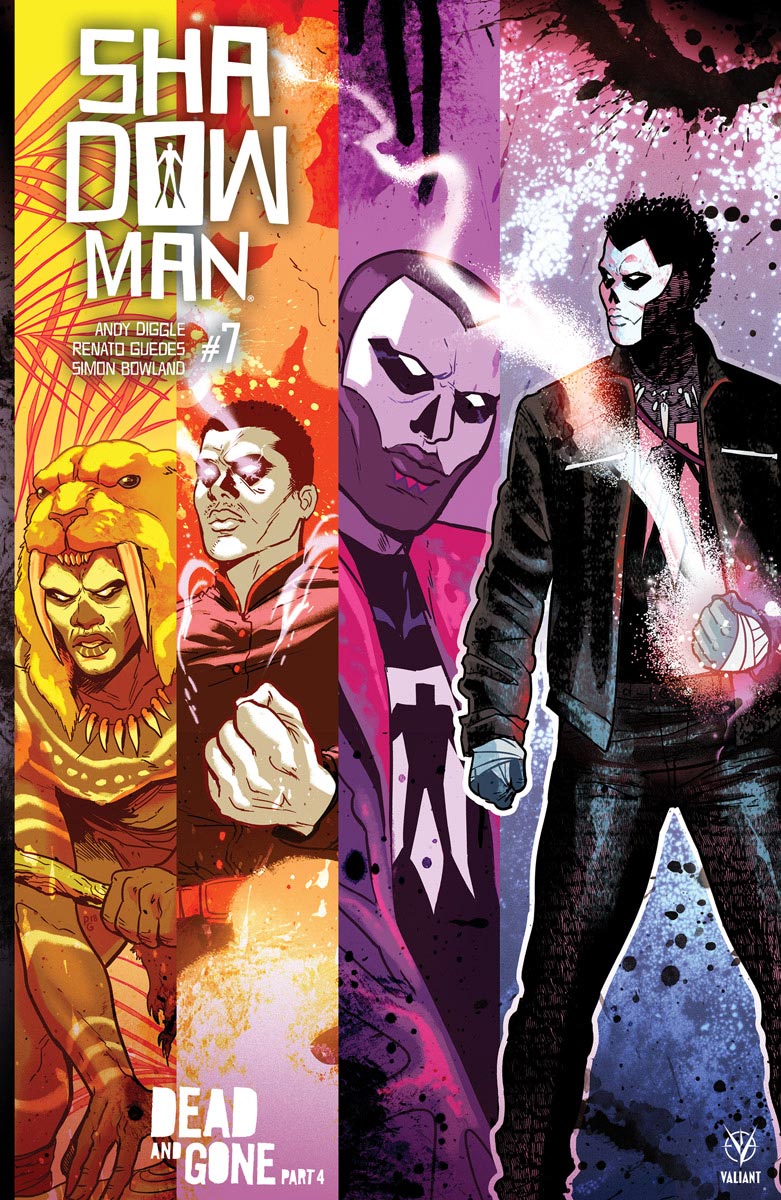 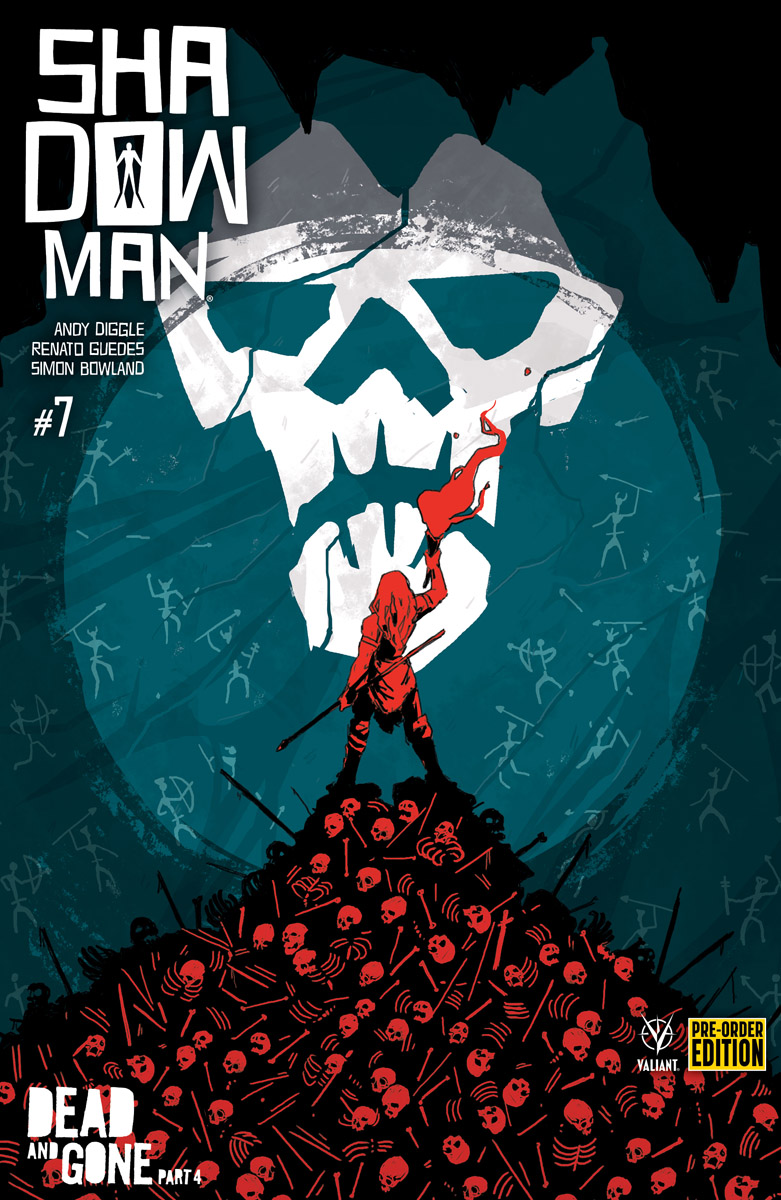 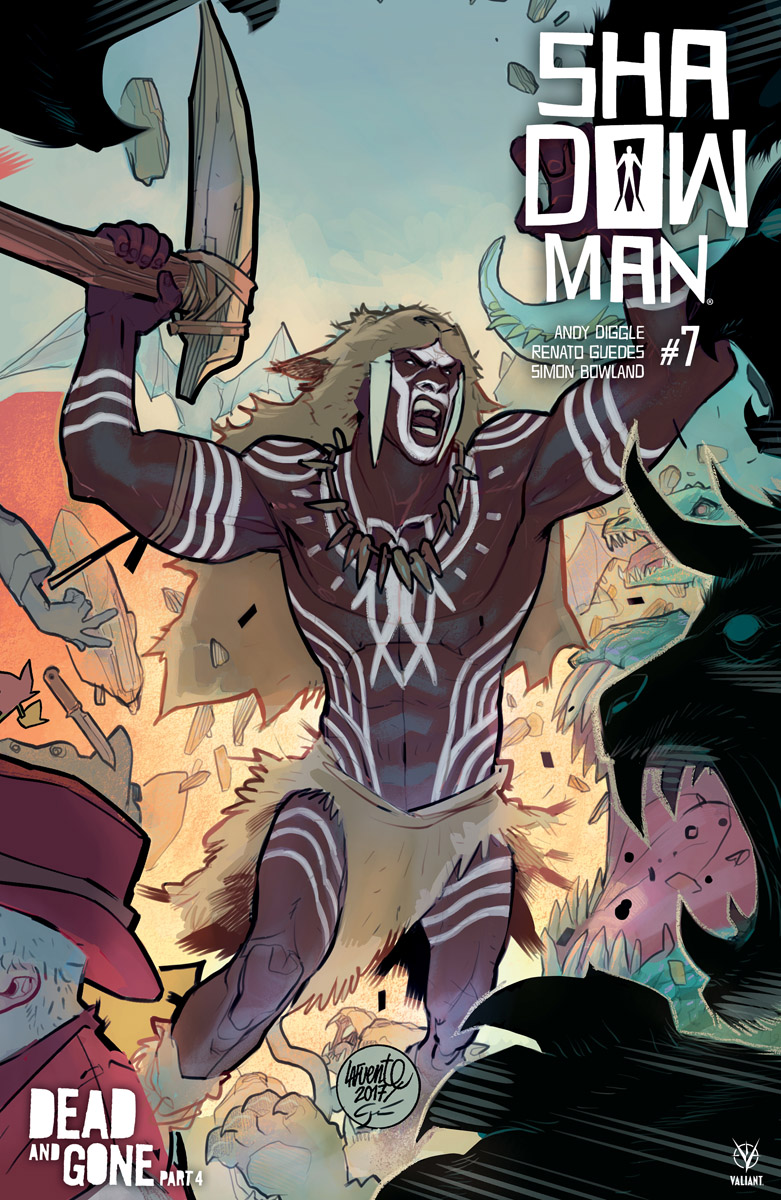