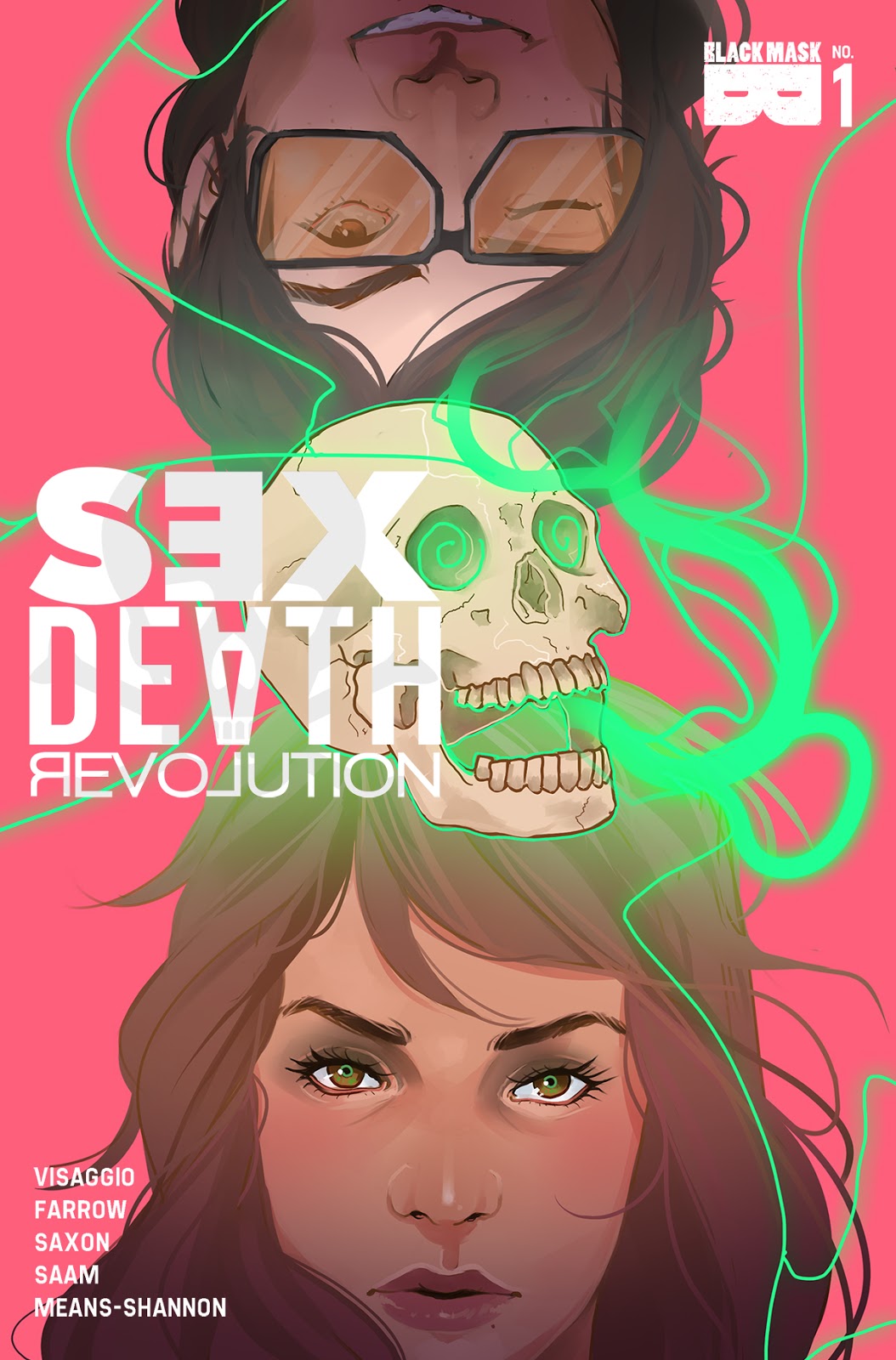 Black Mask is so excited about this book that they double-sized it! Combining the first two issues into one, SDR hits the ground running with a 52-page debut.

In Stores This Halloween!

Life is a story. Hers is being rewritten. Still reeling from the sudden collapse of her cover, Manhattanite sorceress Esperanza tries to rebuild. But everyone in her life is saying she's done and said things that never happened -- terrible things. Before she knows it, she's becoming someone entirely different. Someone she used to be, once upon a time. Life is full of ch-ch-ch-changes in this urban fantasy from Eisner-nominated writer Magdalene Visaggio (Eternity Girl, Kim & Kim) and artist Becca Farrow (Ladycastle).