The Complete 'Midnight Tiger: Stronger' Volume Can Be Yours This December

The complete volume of MIDNIGHT TIGER: STRONGER is clawing its way to a comic store near you soon! 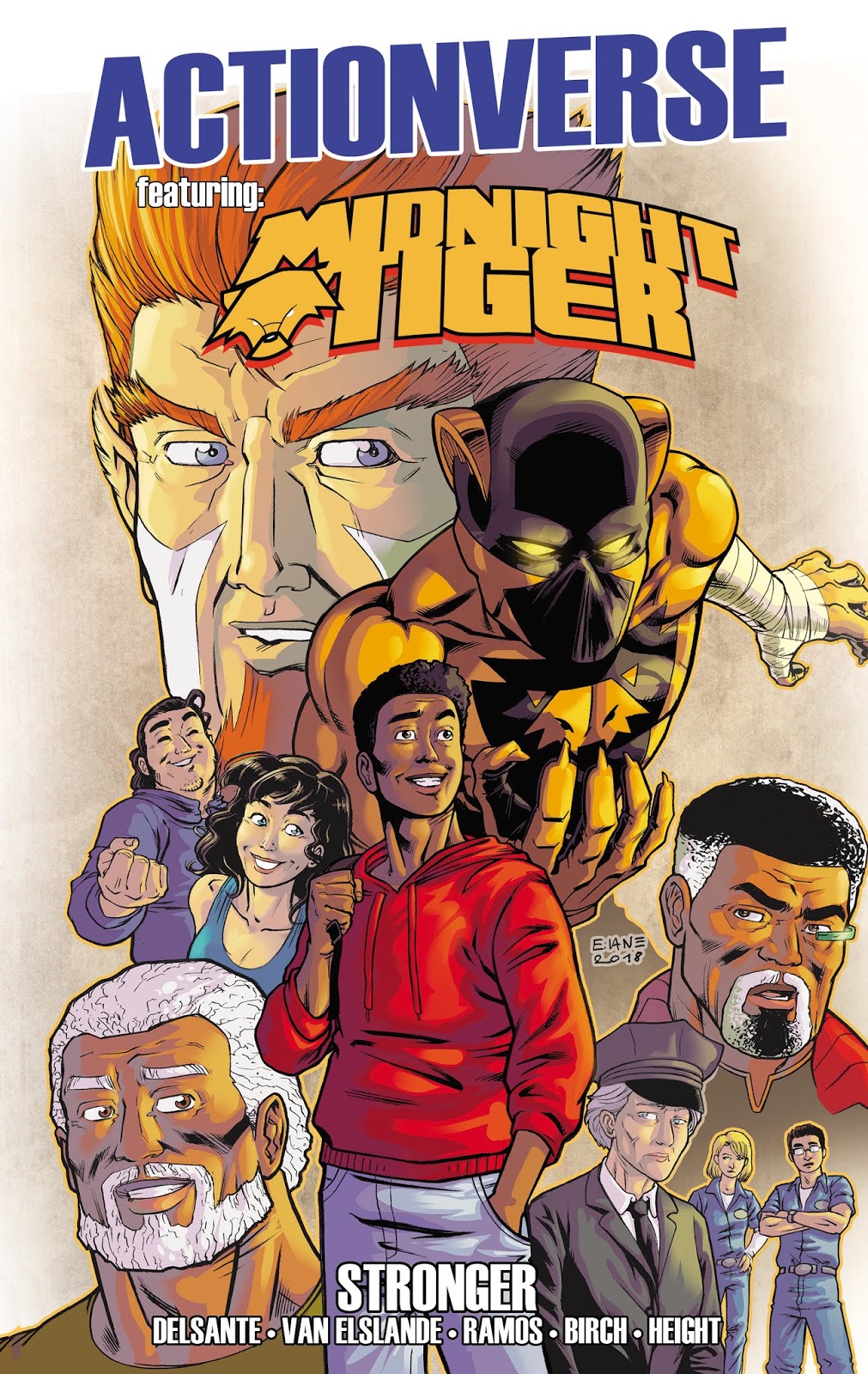 Soon you'll be able to get the complete STRONGER story arc, featuring the long-awaited return of Midnight Tiger, in your hands! Gavin Shaw, aka Midnight Tiger, faces-off against many foes this issue, including the Cutter Brothers, superpowered villains who are terrorizing Apollo Bay. He also learns a few surprises about the hero Lionsblood, who plays a huge part in Gavin’s future as a hero!

Midnight Tiger was created by Ray-Anthony Height (X-MEN BLUE/SUPERB), who developed the plot for this story arc. When asked about STRONGER, he said: "This new chapter in Midnight Tiger's Actionverse history will be incredibly exciting! Guaranteed to bring in a whole new crop of readers."

This story arc is scripted by Vito Delsante (STRAY) and illustrated by Eric Van Elslande with colors by Wilson Ramos. Regarding the creative team, Delsante commented, "I know that a lot of readers were really expecting Ray to come on and dazzle everyone with his incredible art, or to see a different story told, but I think Eric, Wilson, Justin and I did right by the audience." He went on to say, "I think what you're getting here is a solid story of a teenage hero going through growing pains and working through them. I'm so happy we got Eric on art. Really proud of his work and I think a lot of fans will be impressed!"

This is the perfect story for teens and adults looking for a hero! You can pre-order MIDNIGHT TIGER: STRONGER with the Diamond item code OCT181308. It will be in a comic book store near you on December 5th, 2018. 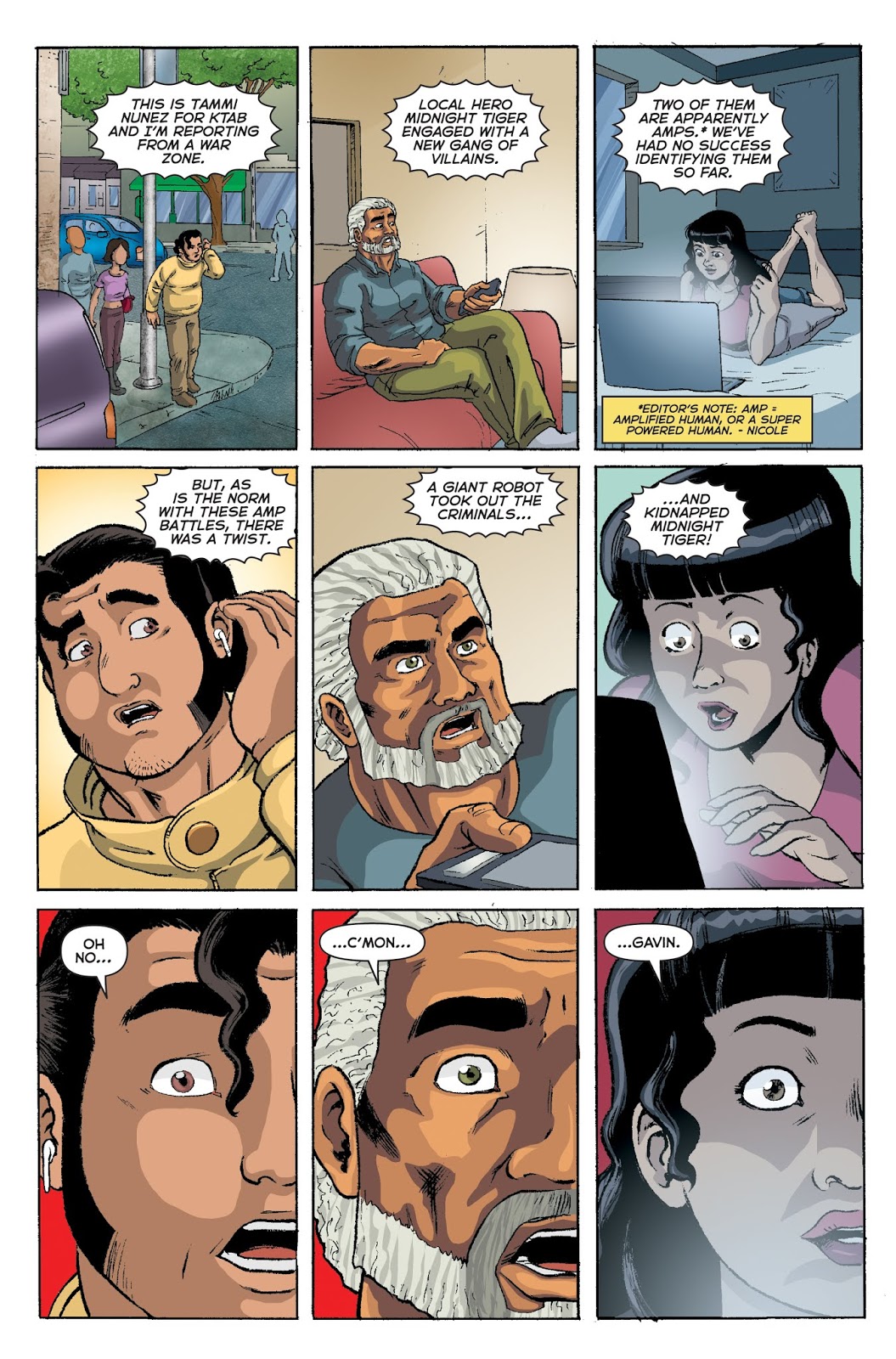 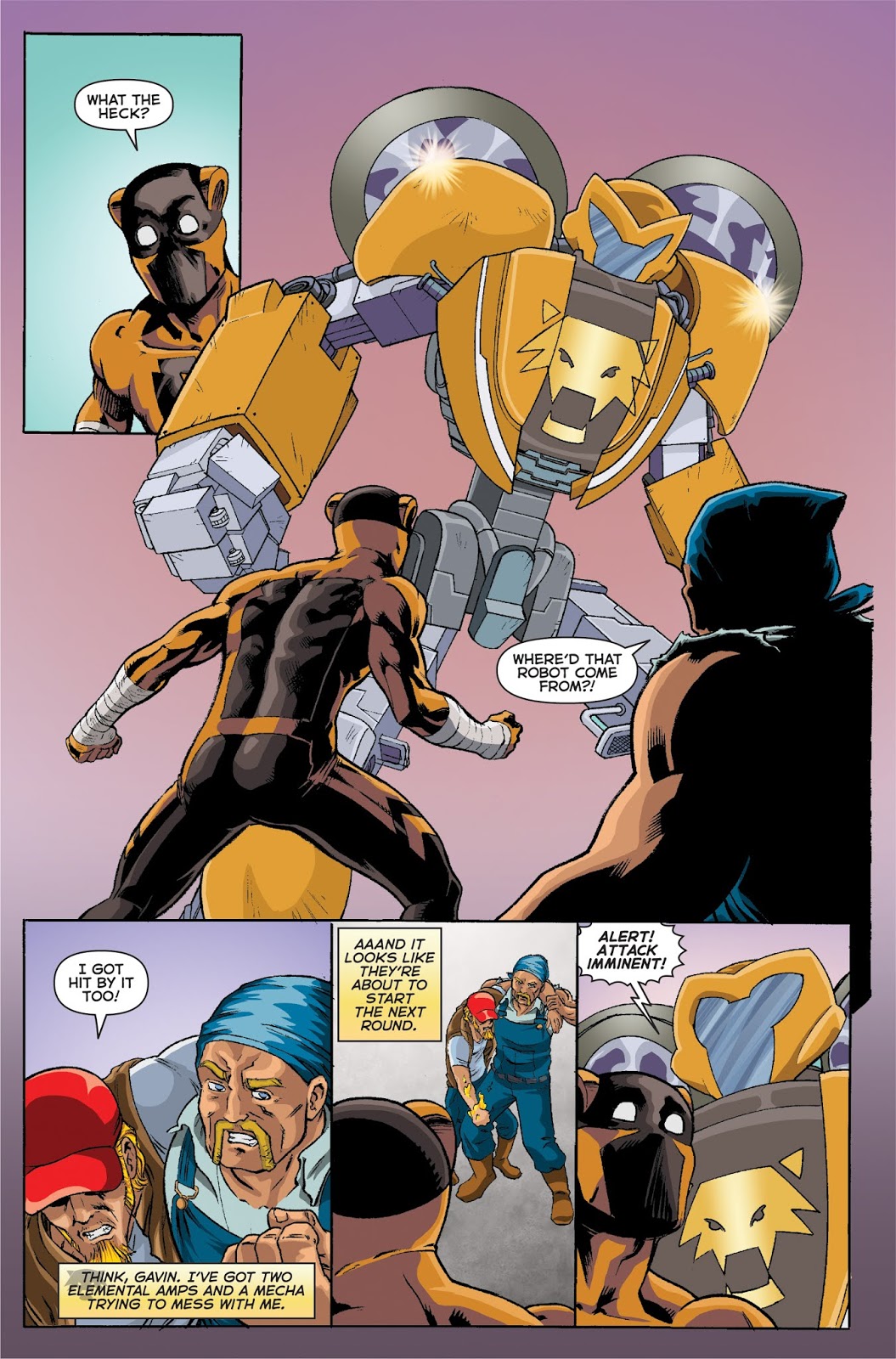 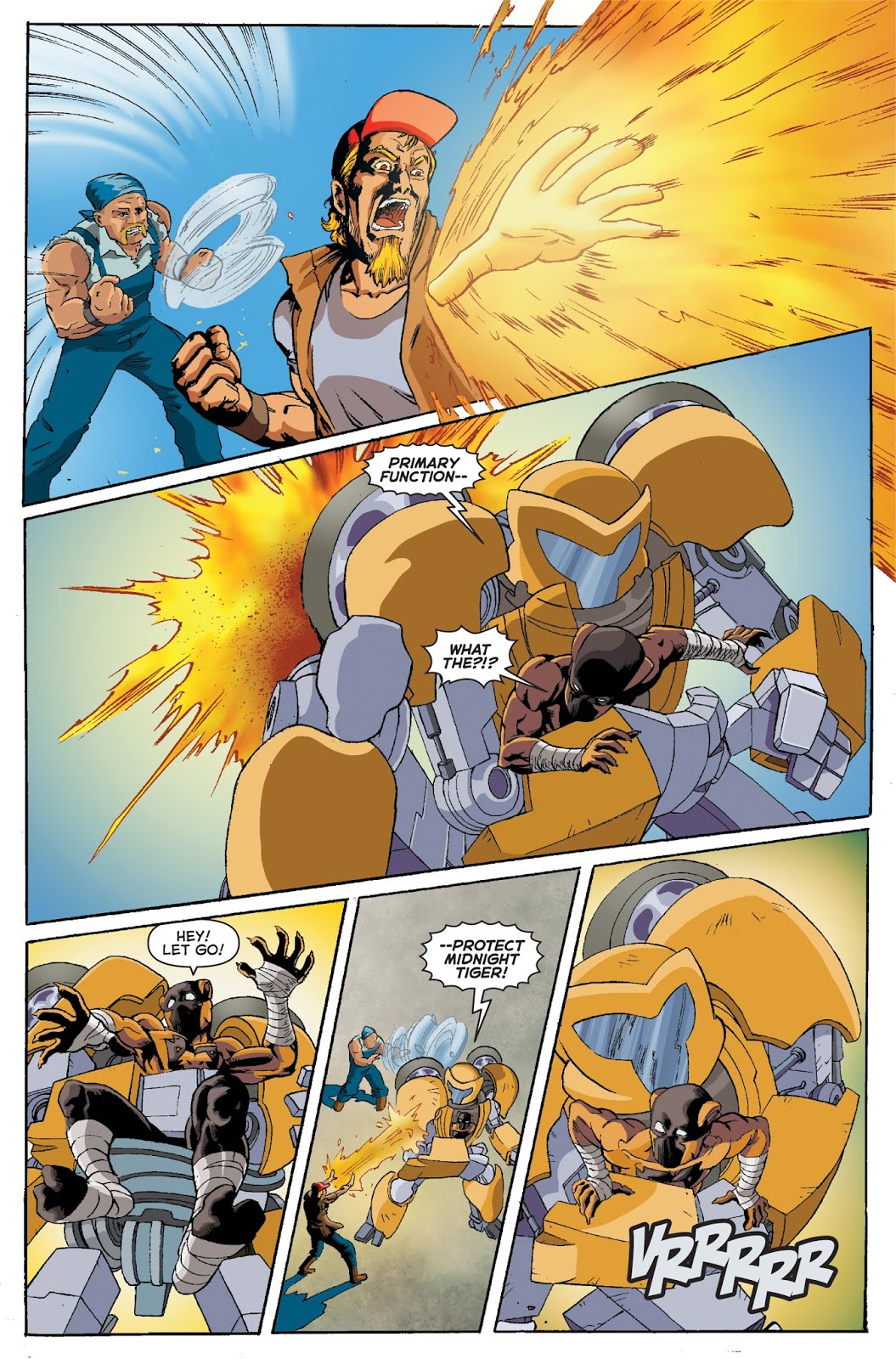