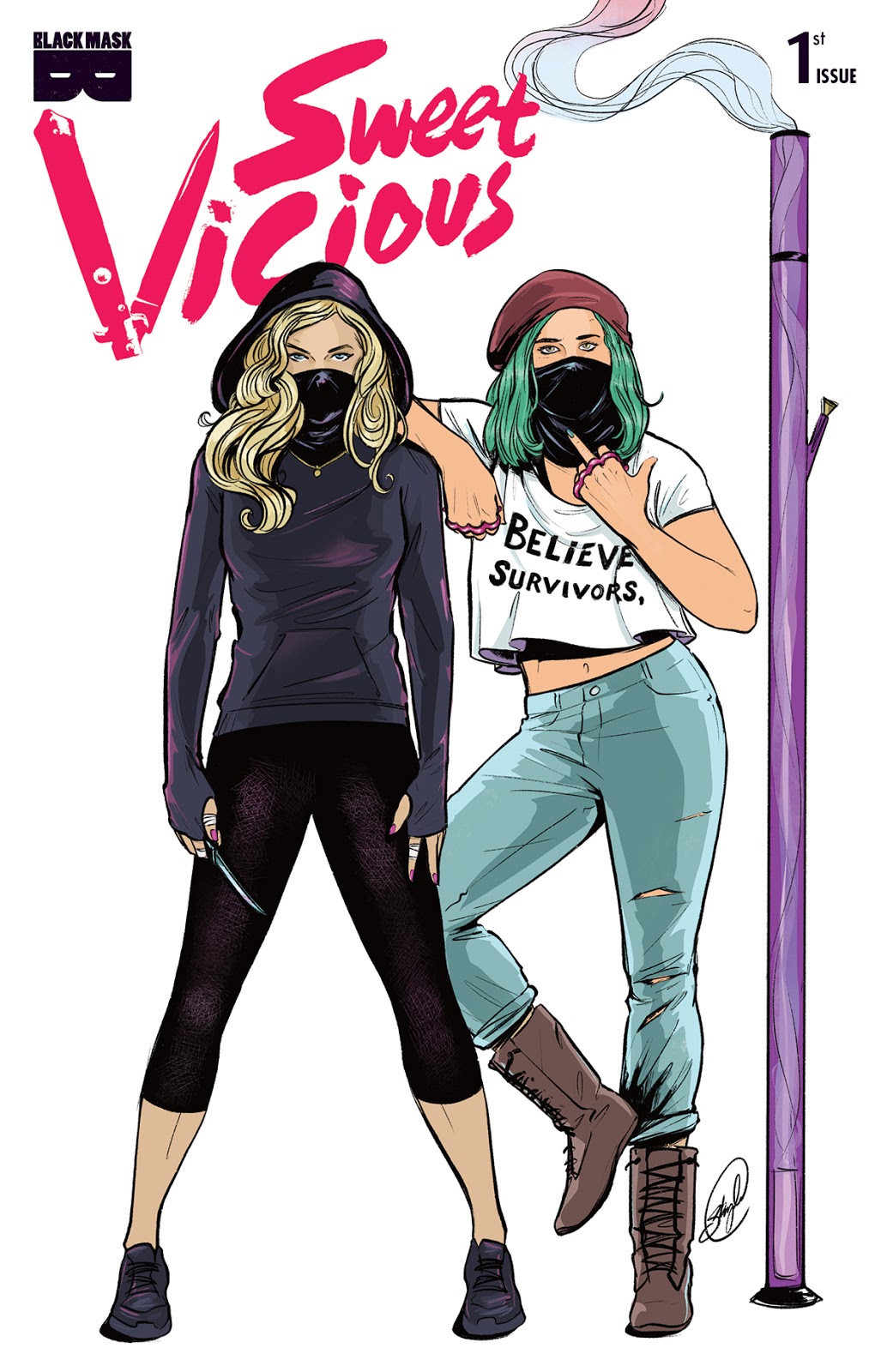 Premiering one-week after the 2016 Presidential Election, SWEET/VICIOUS was one of the first new TV shows of the Trump Era: an edgy and provocative tale of two young women becoming vigilantes to combat sexual assaults on their college campus. As grimly relevant today as it was two years ago, SWEET/VICIOUS will continue the story of feminist vigilantes Jules and Ophelia with a comic book series written by show-creator Jennifer Kaytin Robinson, coming in 2019 from Black Mask Studios.

The SWEET/VICIOUS comic will be a continuation of the story started in season one of the series. After Jules was raped and her University did nothing to help her, she takes matters into her own hands becoming a vigilante who seeks justice for survivors of sexual assault and other abuse at her school. When the campus weed dealer and all-around troublemaker Ophelia Mayer finds out about Jules' after-school activity, the two join forces and work together to take down those that are getting away with wrong-doing. Told through the eyes of two ass-kicking young feminists, the comic will examine and explore the patriarchal institutions that have allowed this behavior to become so pervasive in today's world. 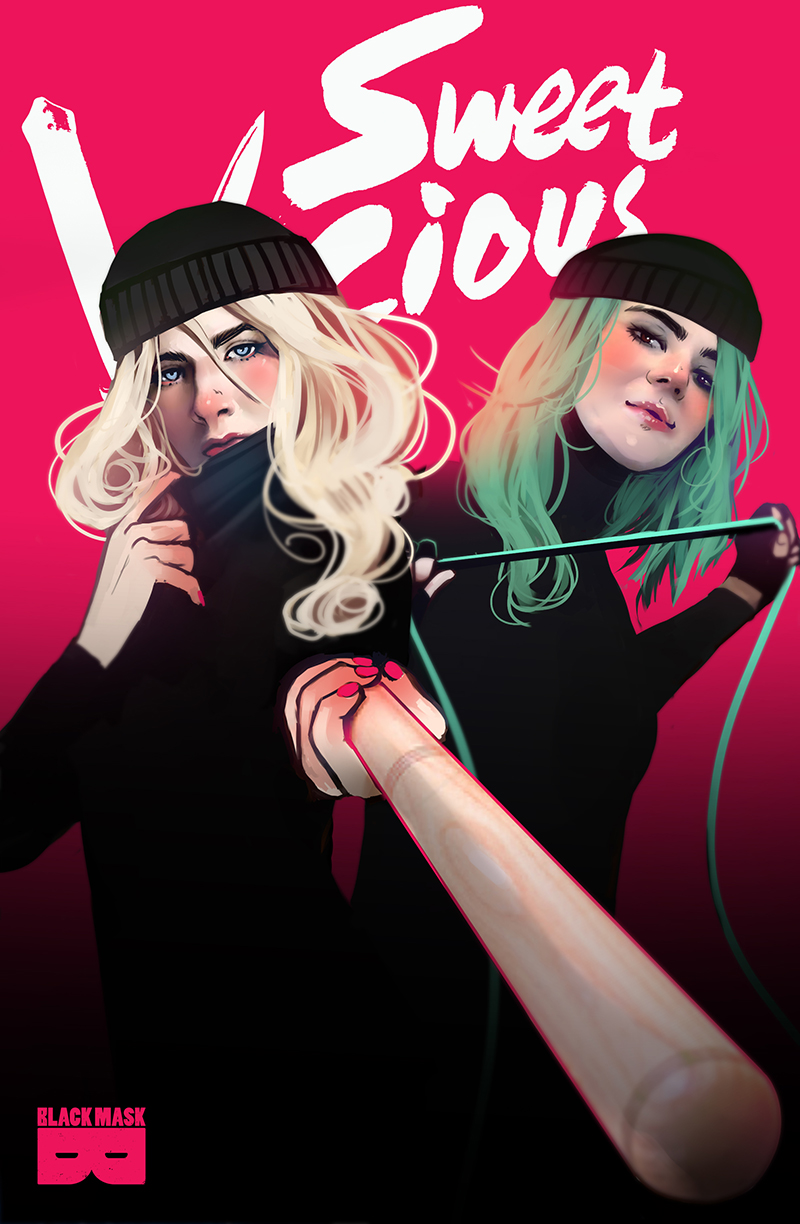 “To say I am excited to turn SWEET/VICIOUS into a comic is the understatement of the year. I am so humbled by the love I have seen for Jules and Ophelia and am eager to continue their story in this medium,” said creator Jennifer Kaytin Robinson. “I have been a fan of the Black Mask library for a long time. Black Mask's rebellious spirit and in-your-face content speaks to my soul and I couldn't think of a better home for Jules and Ophelia to continue their adventures!” 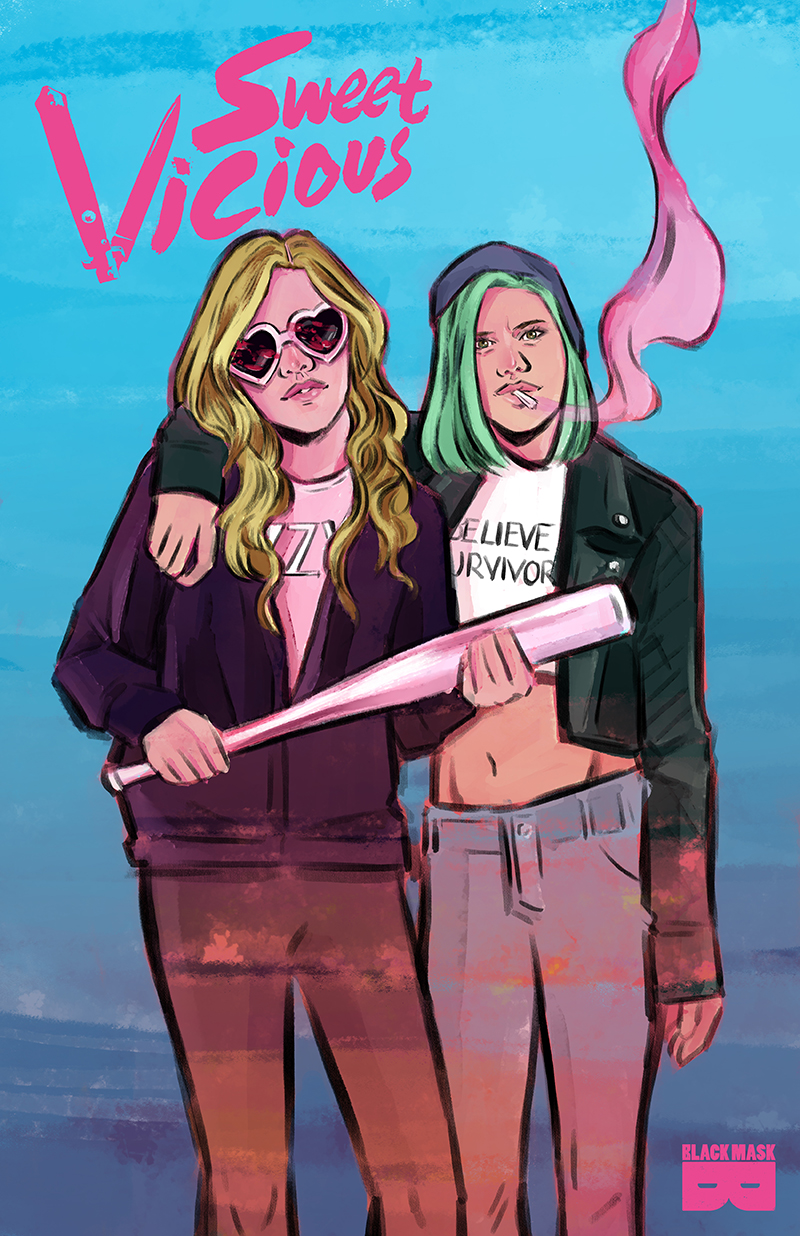 SWEET/VICIOUS is only the second time creator-owned comics publisher Black Mask has stepped into the world of adapting characters from other media for comics (following August’s announcement of the Mr. Robot comic book series, also written by its show-creator). 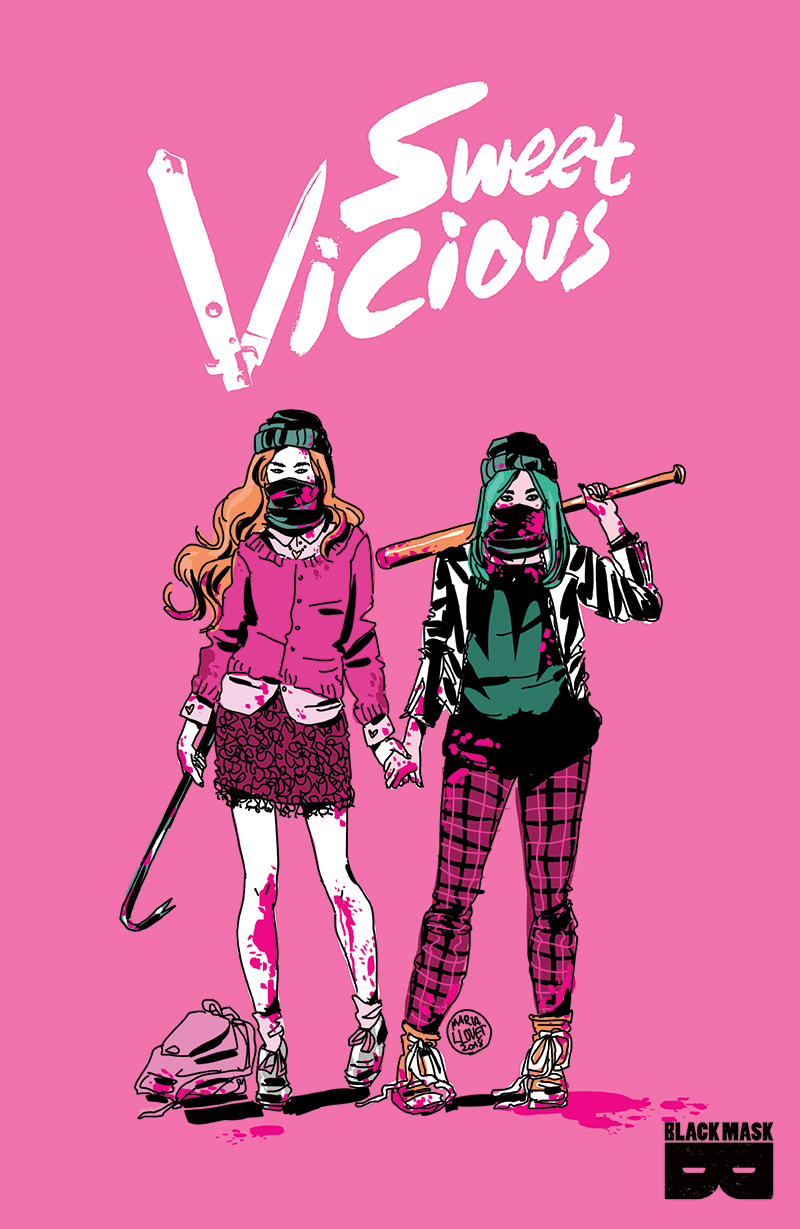