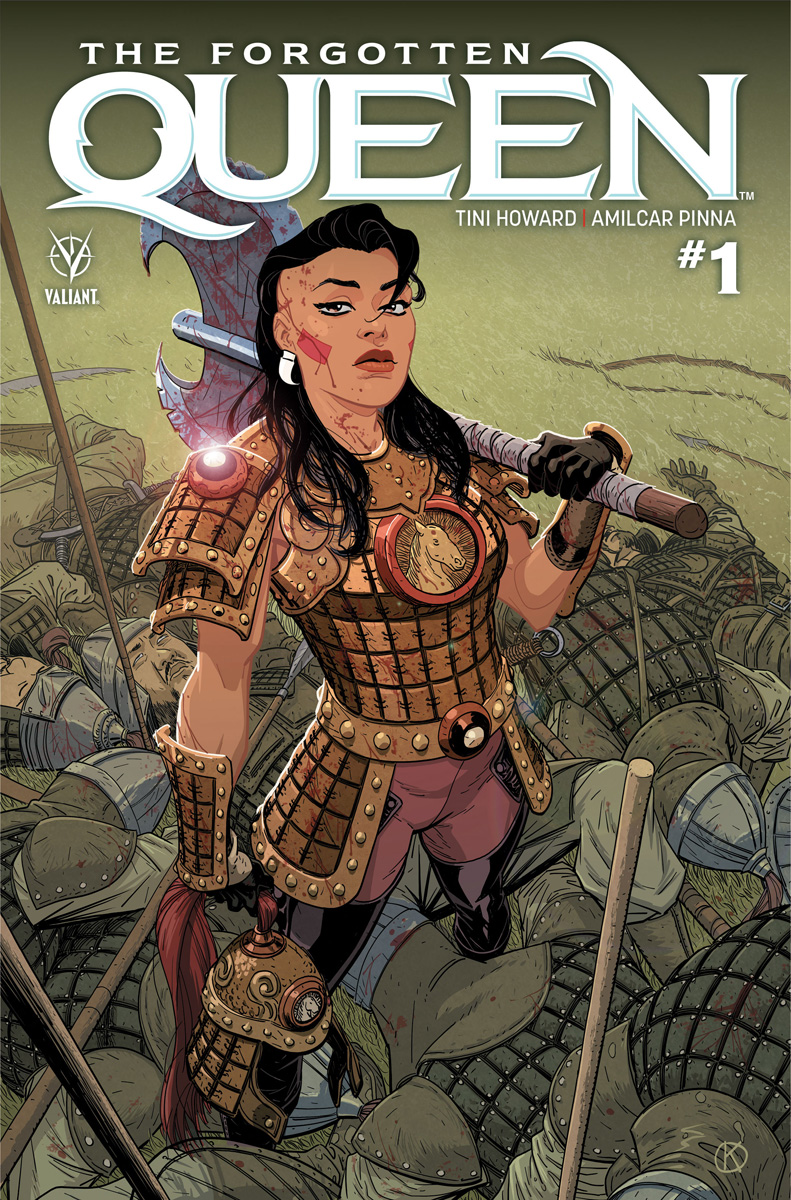 On February 27th, a former foe of the super-team Unity – War-Monger, who made her first appearance in UNITY #18 – will make her solo-led debut as she ascends from her once-thought final resting place to wreak havoc on the Valiant Universe!

“I'm a sucker for unlikeable women. I'm a sucker for immortal heartbreak. And I'm a sucker for defining a villain. I couldn't resist her,” writer Tini Howard told CBR. “[THE FORGOTTEN QUEEN] is dirty and bloody and mean and ancient and modern. There are fights and sacrifice and kissing. We start on a modern research vessel working hard at sea, and we stick around to uncover what kinds of mysteries sink to the bottom of the ocean…”

Long ago, the mighty generals of the Mongol Empire rode from Siberia to Carpathia and conquered all who stood in their way. Legends tell of a witch who walked with them, who could infect the hearts of any warriors in her midst with an unquenchable thirst for battle and bloodshed…a War Monger. And now she is walking again.

“Tini and Amilcar are crafting a sensational story to bring one of Valiant's most powerful and secretly influential characters into the spotlight; she will play a significant role in Valiant storylines to come,” said Executive Editor Joe Illidge. “THE FORGOTTEN QUEEN is just the tip of the iceberg of what Valiant has planned for 2019, during which we will be celebrating the 30th anniversary of when Valiant Comics was founded in 1989. More announcements are forthcoming, so check back as we dive deeper into the Valiant Universe!”

Plus: If you’re heading to North Carolina Comicon this weekend from November 9th to November 11th, writer Tini Howard will be at the Valiant Booth (#A001-A002) on Saturday, November 10th, to sign free exclusive THE FORGOTTEN QUEEN posters – featuring artwork by Amilcar Pinna! Keep checking back for signing times and more exclusive announcements!


This winter, an ancient evil will stir in a brand-new saga of honor, love, and savagery that’s centuries in the making with THE FORGOTTEN QUEEN #1 – featuring covers by Kano (QUANTUM AND WOODY!), Viktor Kalvachev (Pherone), and Veronica Fish (Spider-Woman)! 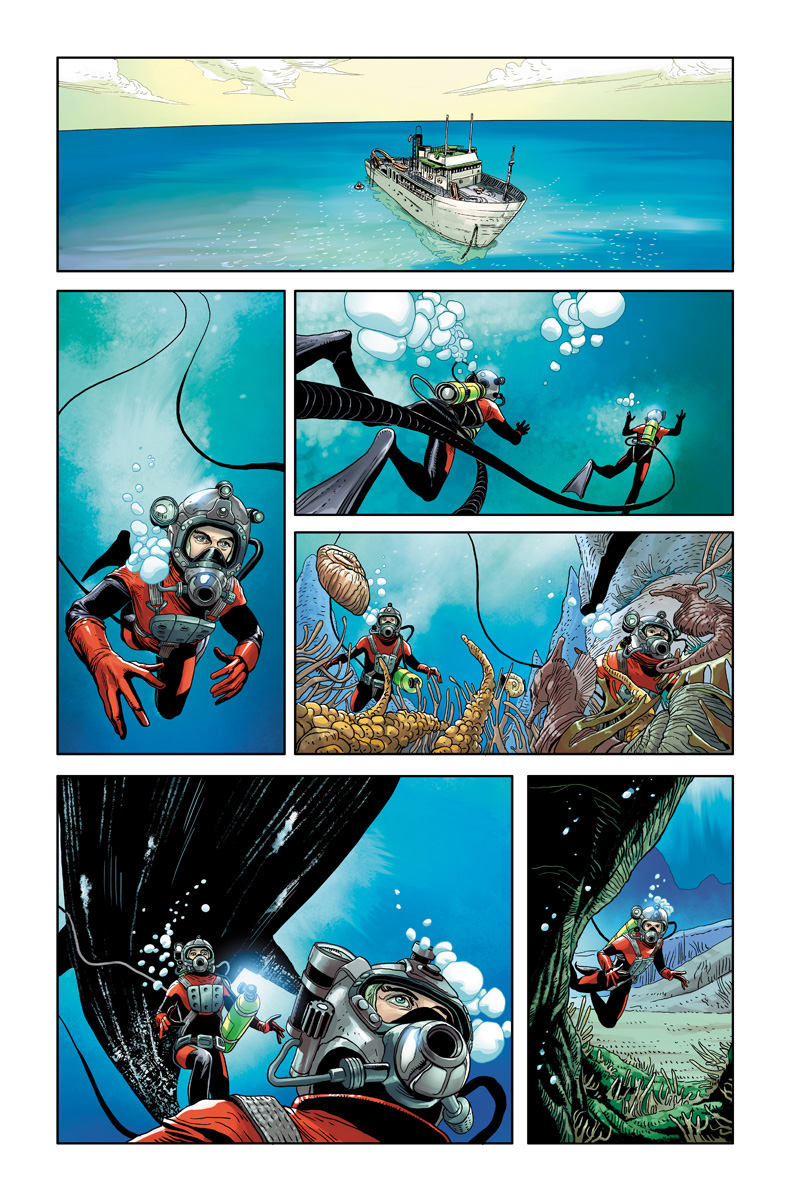 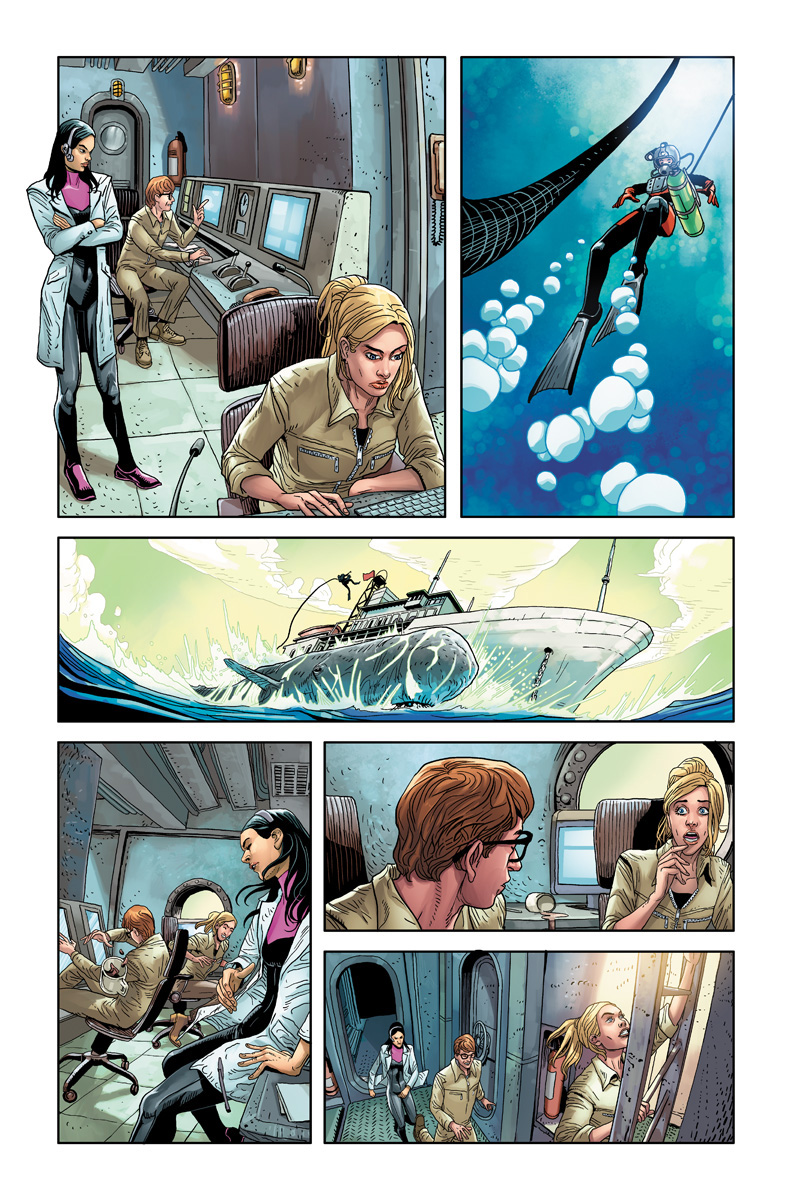 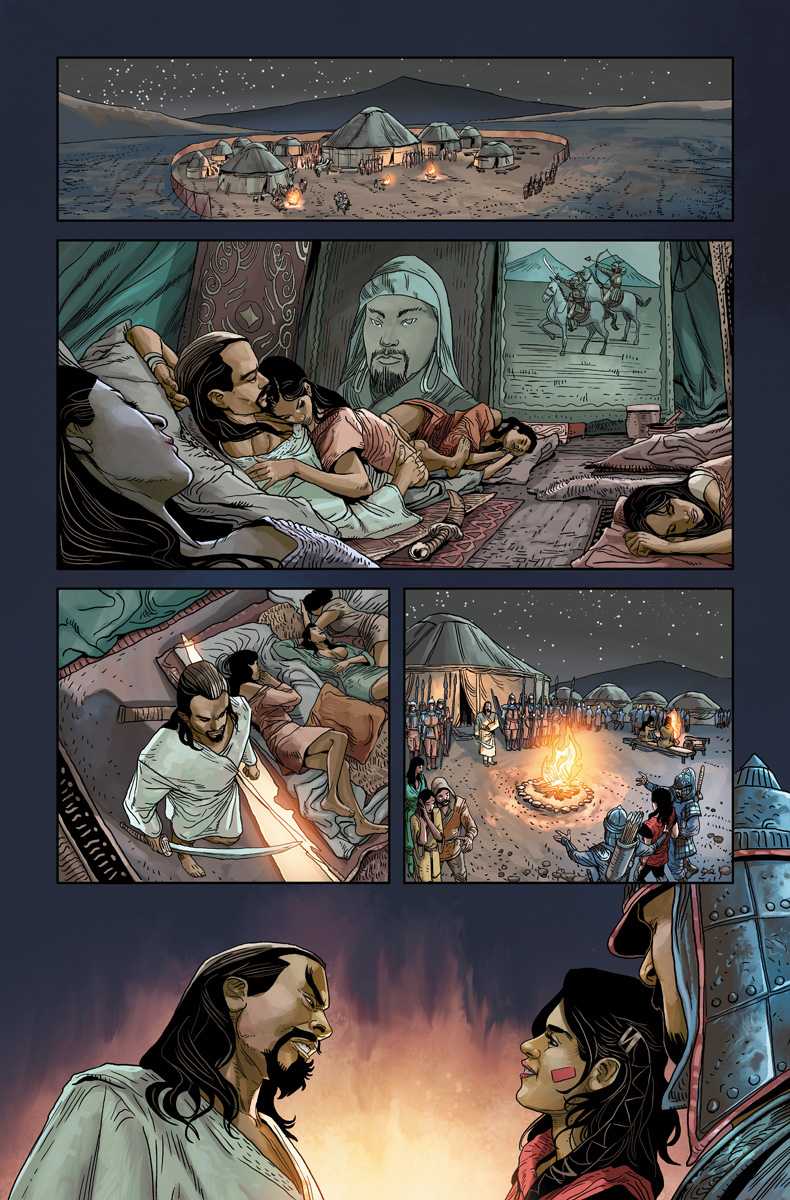 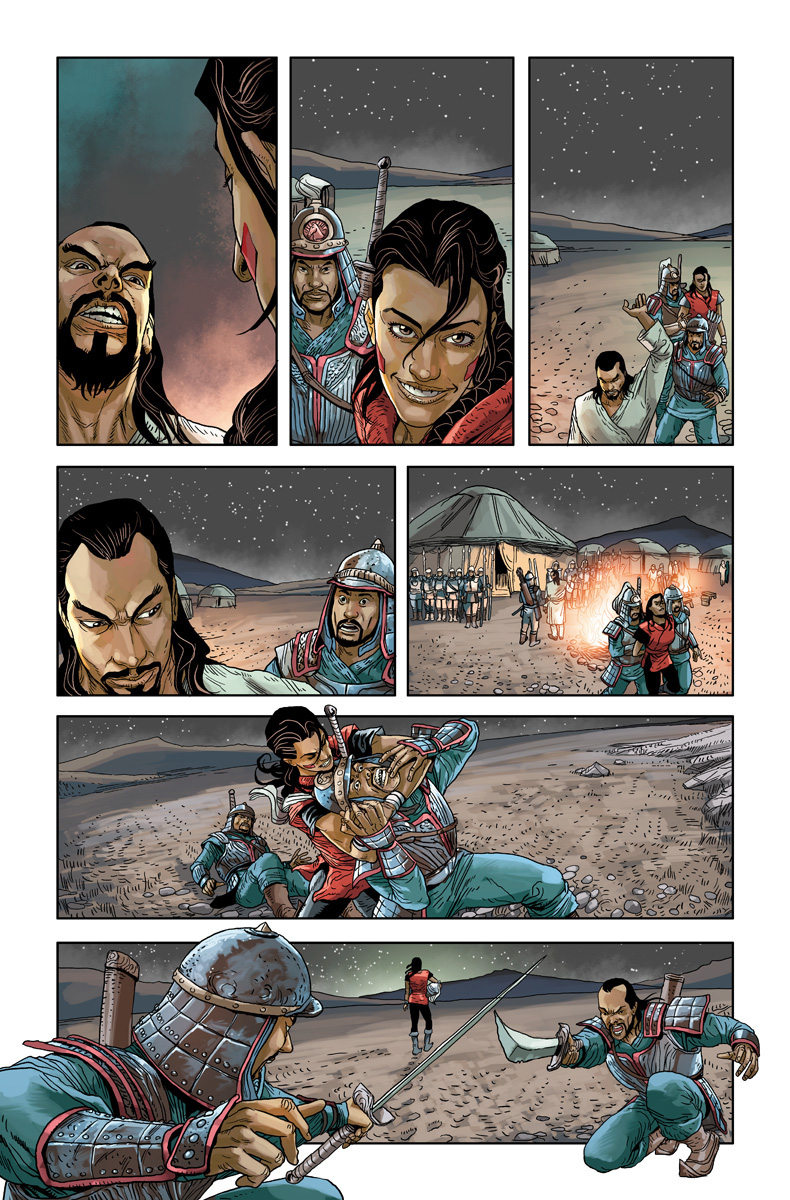 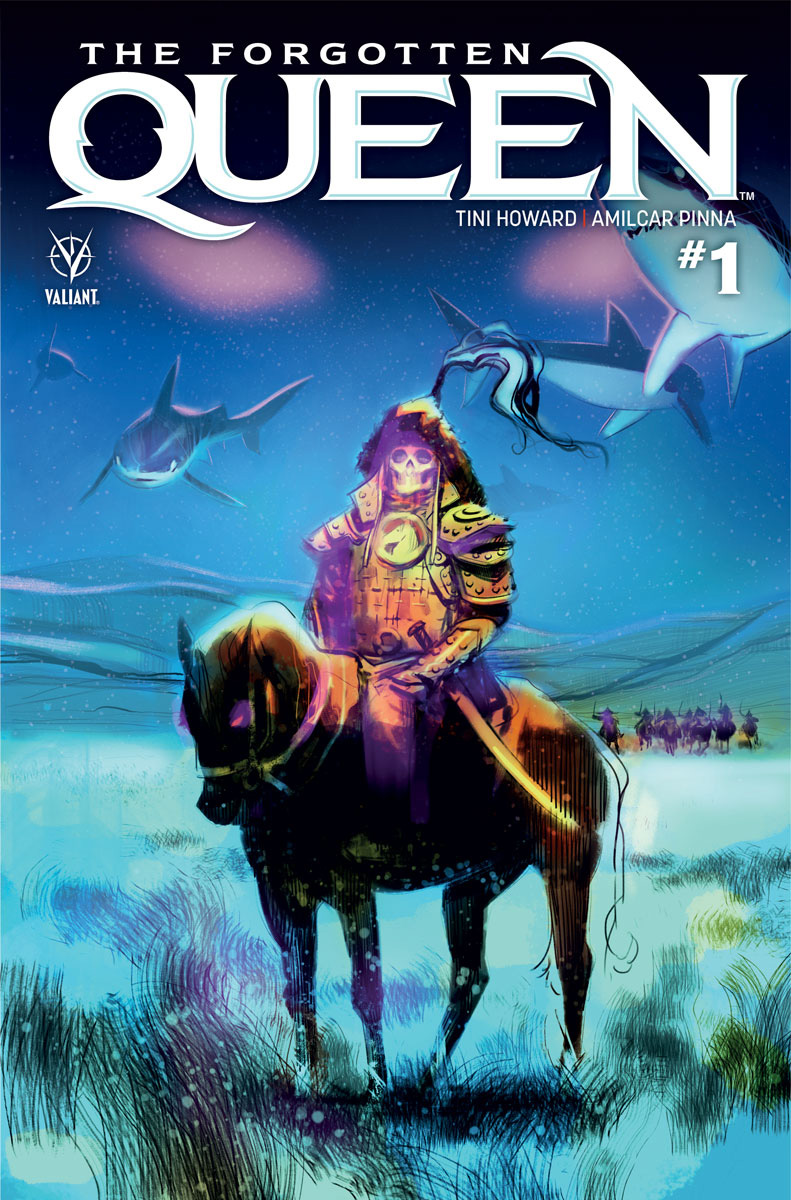 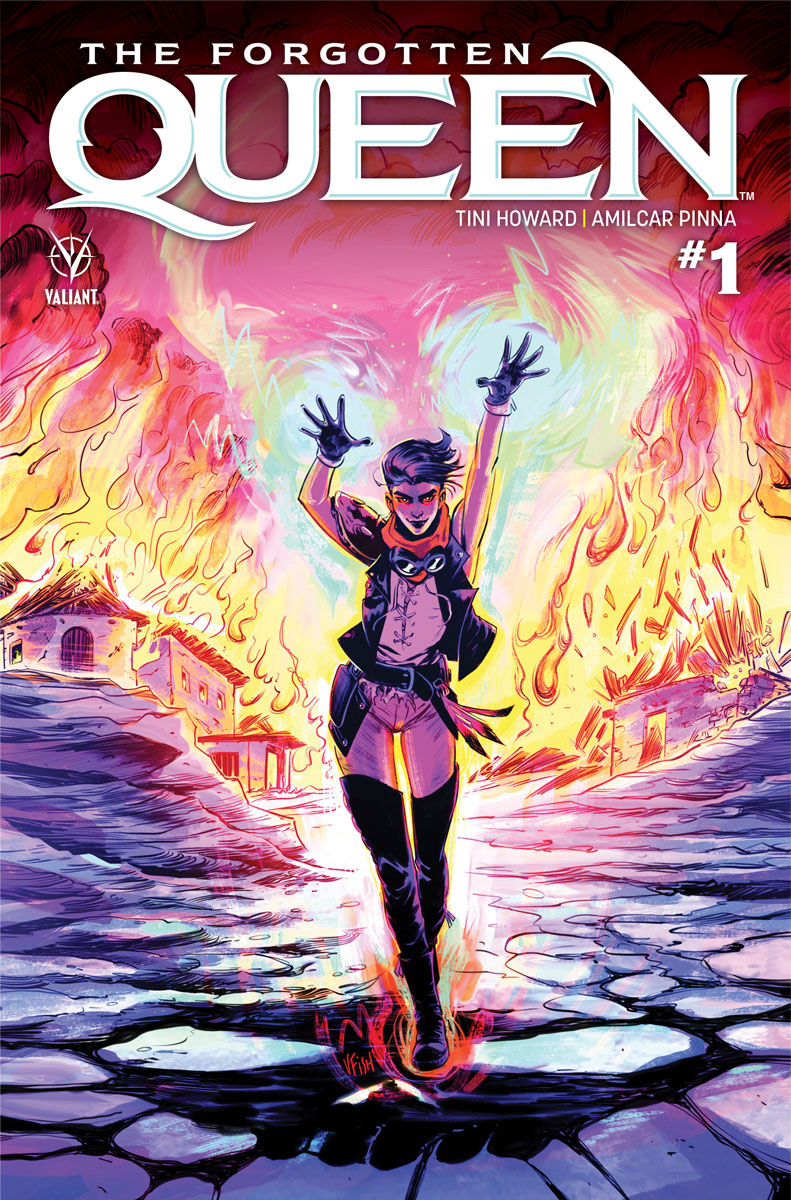 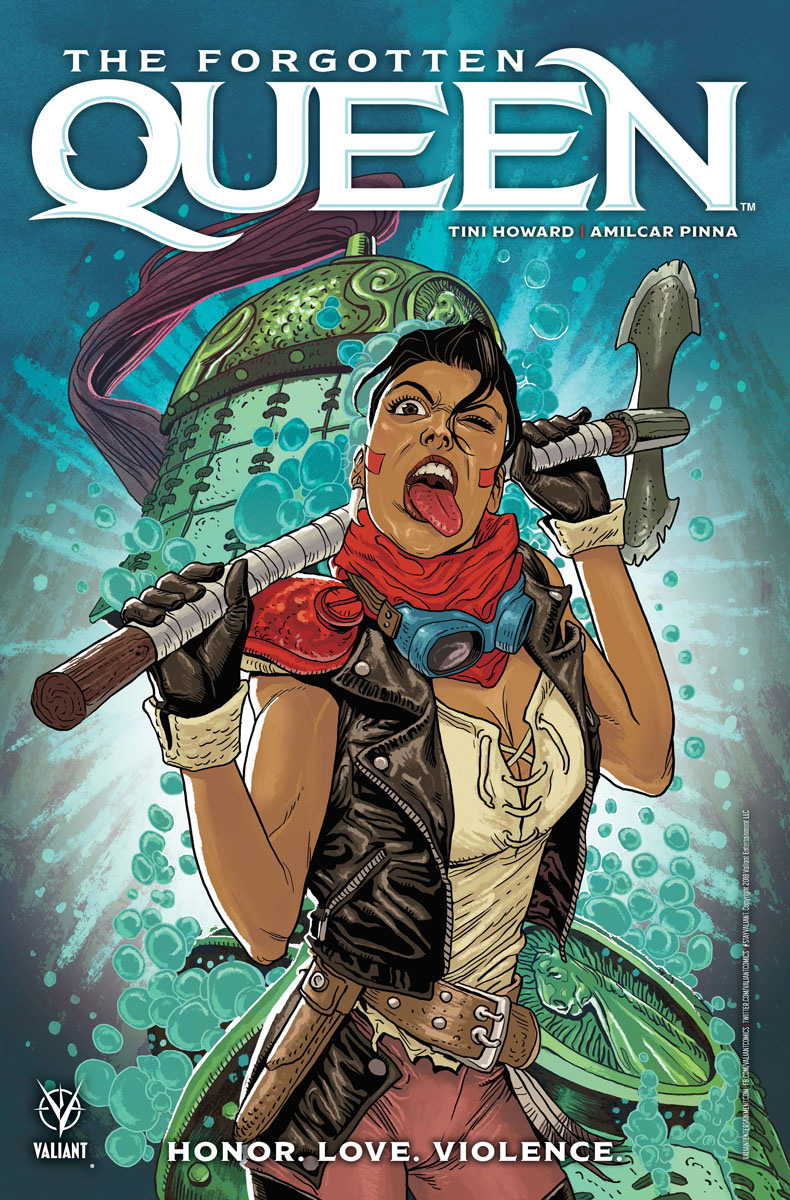