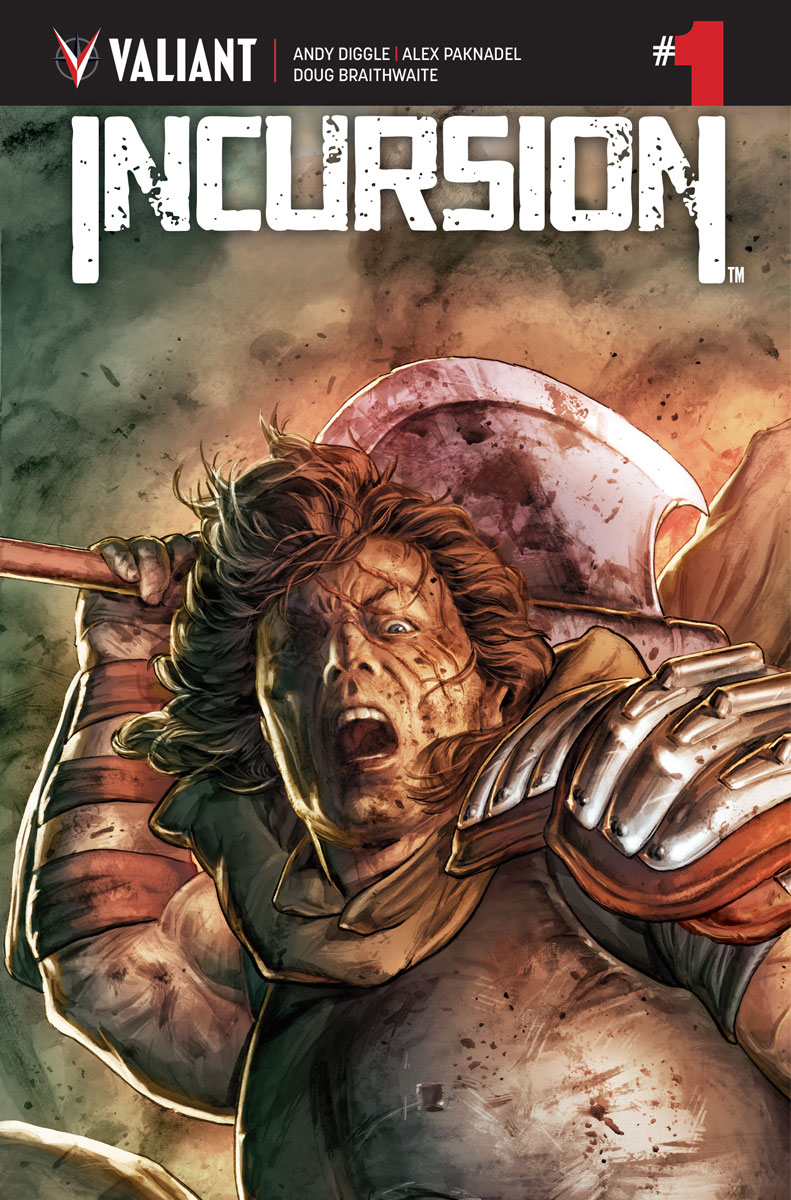 On February 20th, one of Valiant’s most iconic and beloved heroes, the Eternal Warrior, emerges to lead the charge in an all-new limited event series, featuring the stunning premiere of a completely new villain to the Valiant Universe – a ruthless intergalactic conqueror known as Imperatrix Virago!

“Valiant fans will know that the Deadside is far more than just an afterlife. It’s a living, breathing ecosystem with its own customs and flora and fauna,” writer Alex Paknadel told Paste. “Imperatrix Virago doesn’t care about all that, though; for her, it’s a transport medium that will take her to any world in the universe where there is life. In other words, it’s the place from which she strikes.”

Beyond the margins of human reason lies a realm known as the Deadside, where the souls of the dearly departed linger – and where demons wait for us in the dark. For countless ages, Earth’s chosen protectors have guarded the veil between both worlds – but there are other doors to the Deadside, through which gruesome terrors from galaxies untold can trespass... With the planet’s freedom at stake, can the reigning Geomancer and her steadfast Eternal Warrior stand together against an invasion unlike any they’ve ever witnessed?

Following in the footsteps of FAITH: DREAMSIDE #1 this past September, BLOODSHOT RISING SPIRIT #1 later this month in November, and LIVEWIRE #1 in December, INCURSION represents the latest series in Valiant’s BEYOND initiative, carrying the critically acclaimed publisher forward into 2019 with an exploration into the Valiant Universe’s hidden depths! 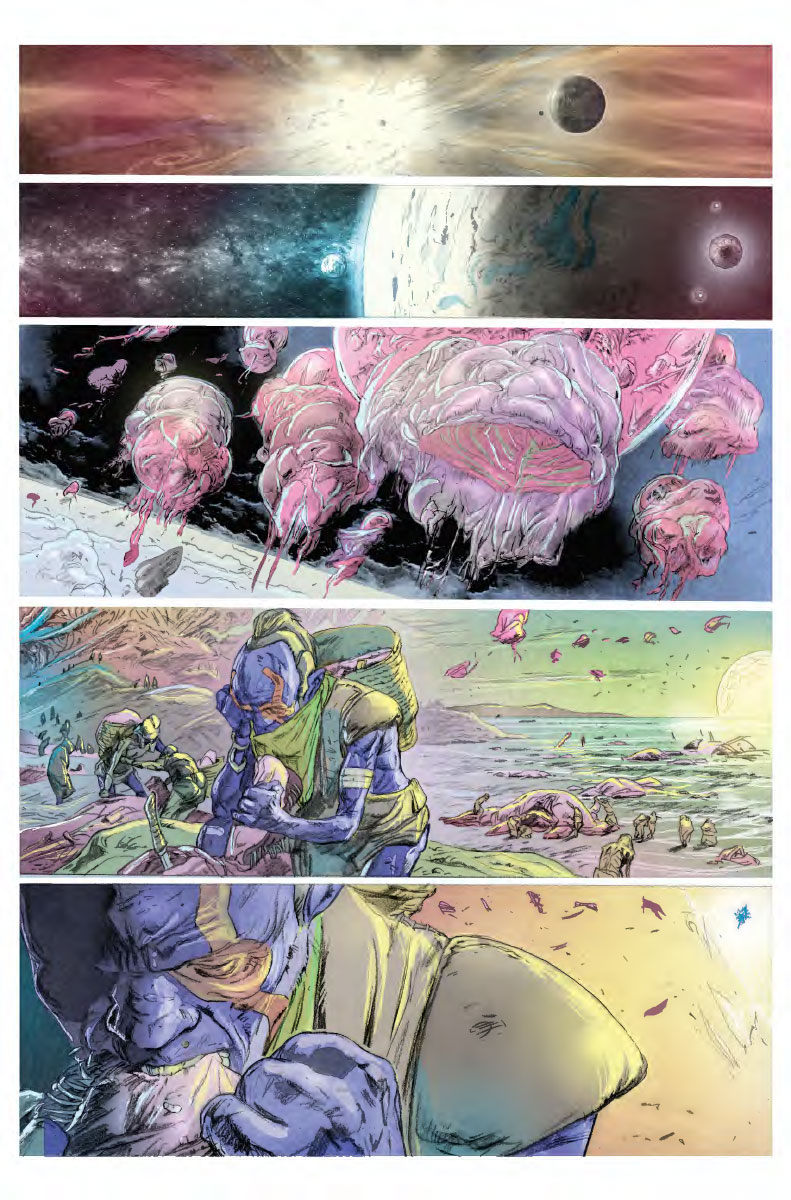 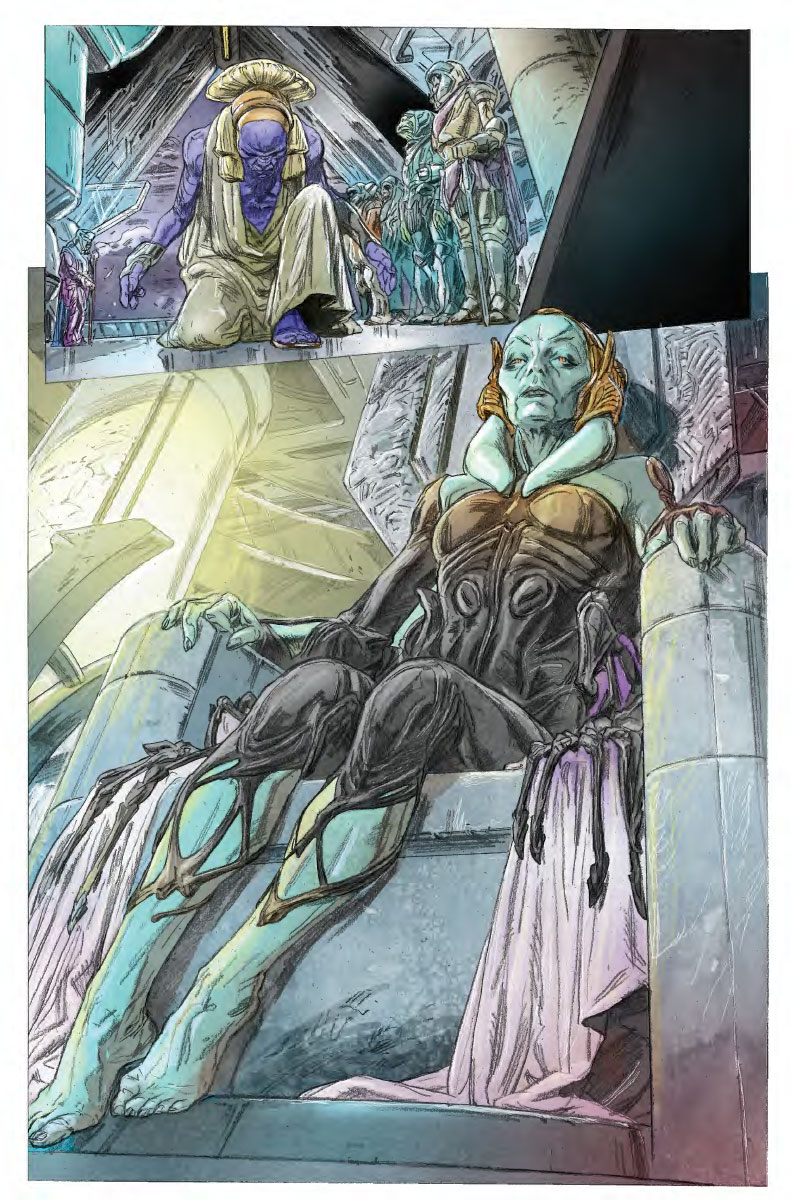 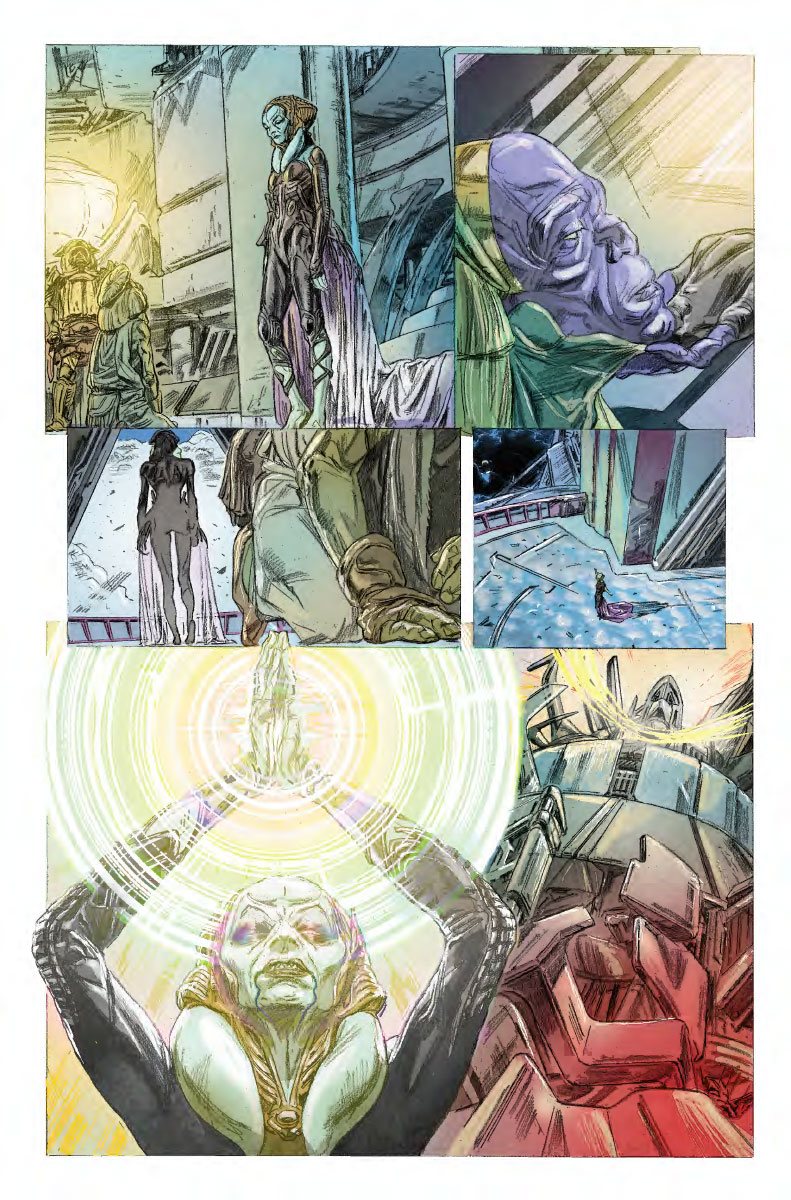 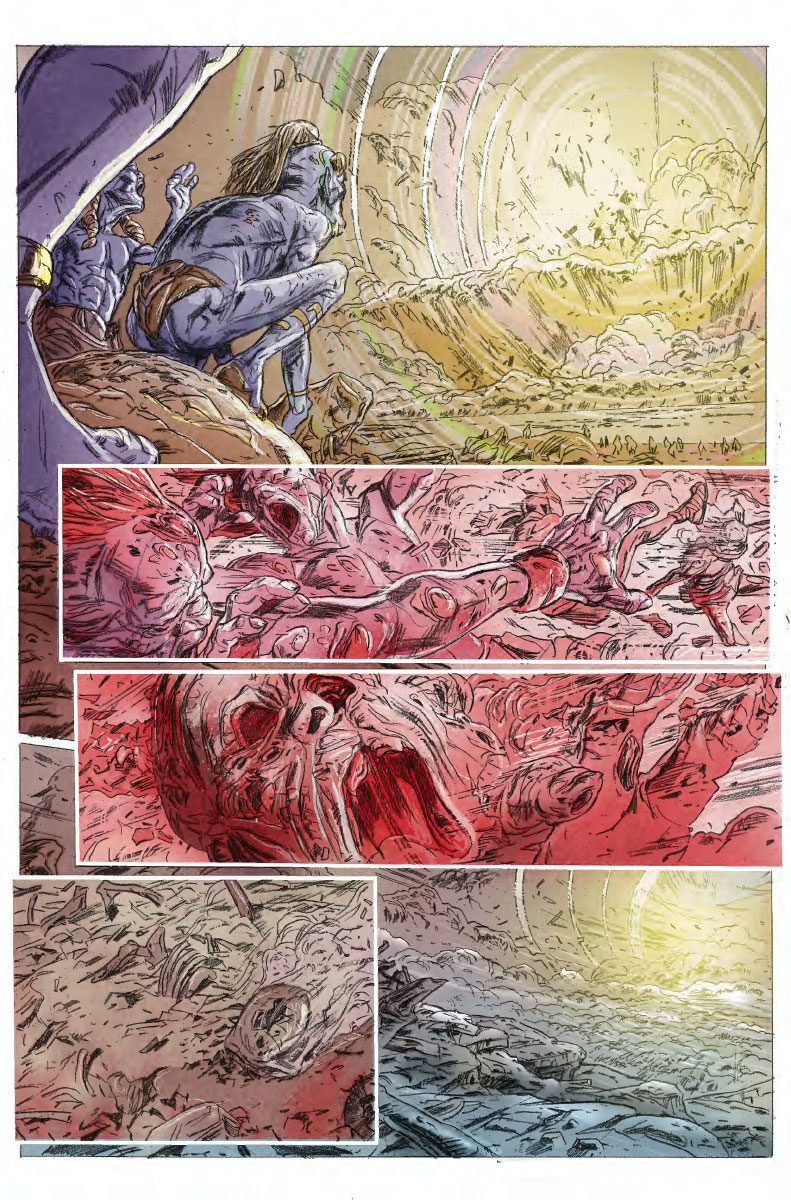 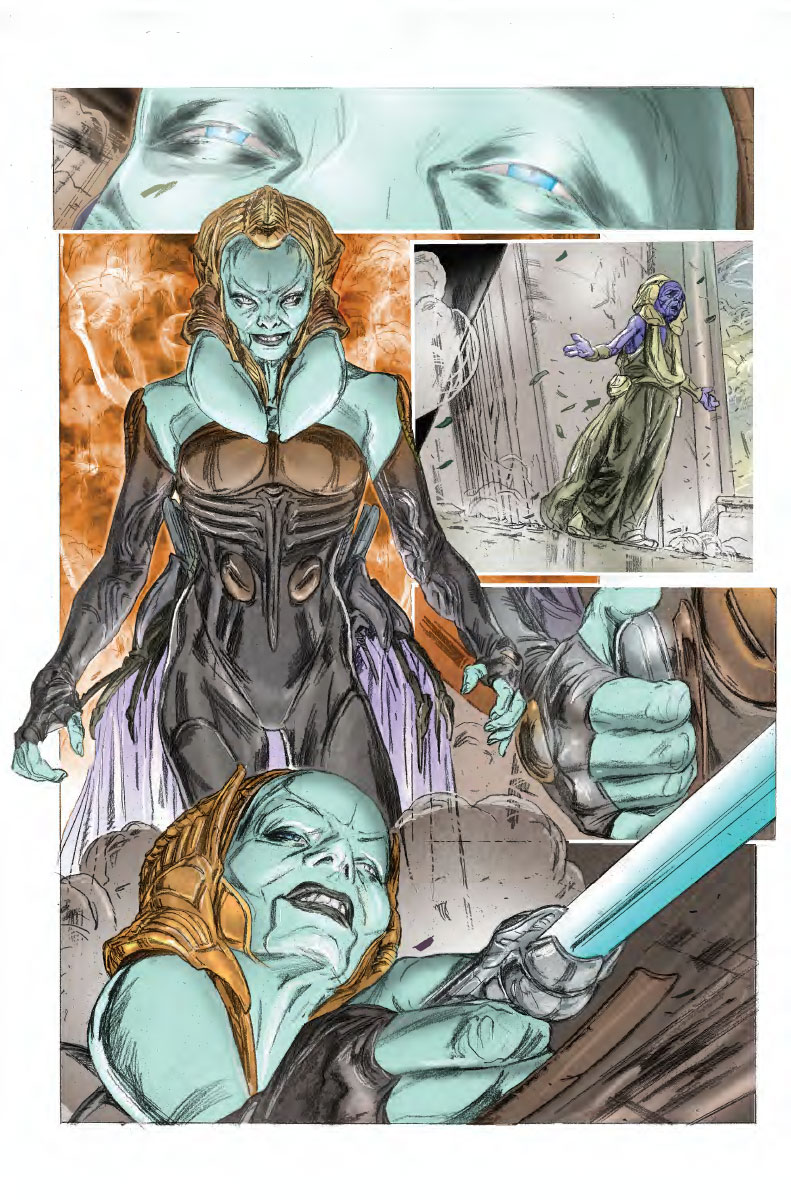 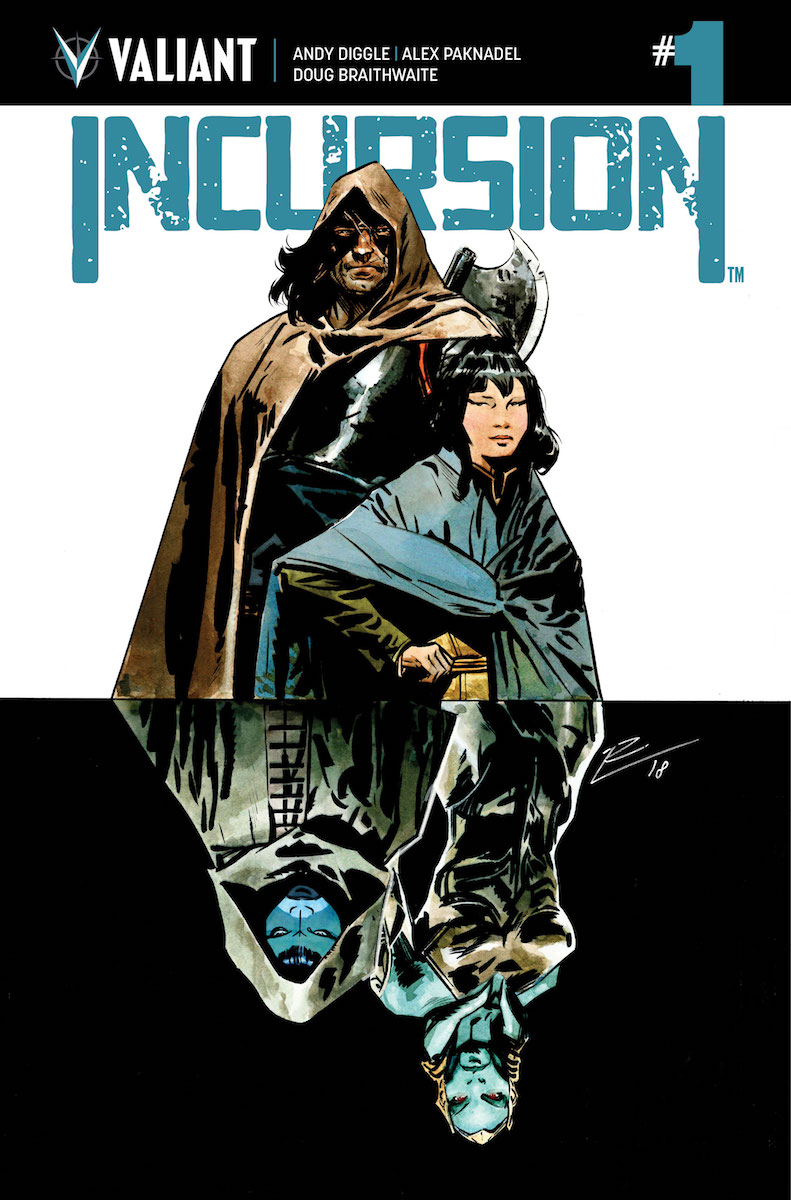 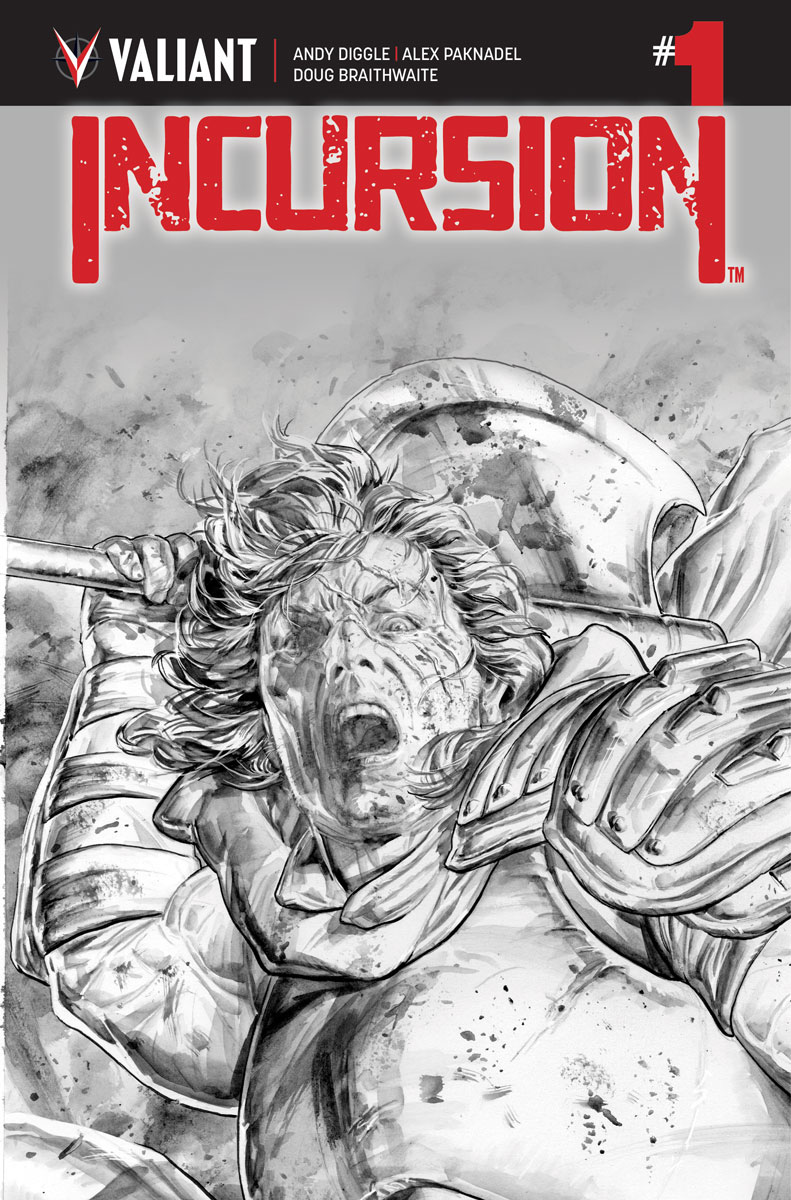