Khary Randolph (We Are Robin, Black, Tech Jacket) and Brandon Thomas (Horizon, The Many Adventures of Miranda Mercury, Noble) ignite a generational war in an all-new, action-fantasy series—Excellence—launching from Image/Skybound Entertainment this May. This new series features a creative team comprised entirely of creators of color. "Excellence is all about contrasts—characters that are capable of doing these impossible things, but whose abilities are largely defined by others,” said Thomas. “This conflict explodes within a relationship between a father and son that have very different ideas about who should benefit from this power, and how long they're supposed to wait around for things to get ‘better.’ Like most popular genres, fantasy is in desperate need of expansion, and we're excited and honored to fill that void with this action-packed series, as we agree with our protagonist...it's now or never.” 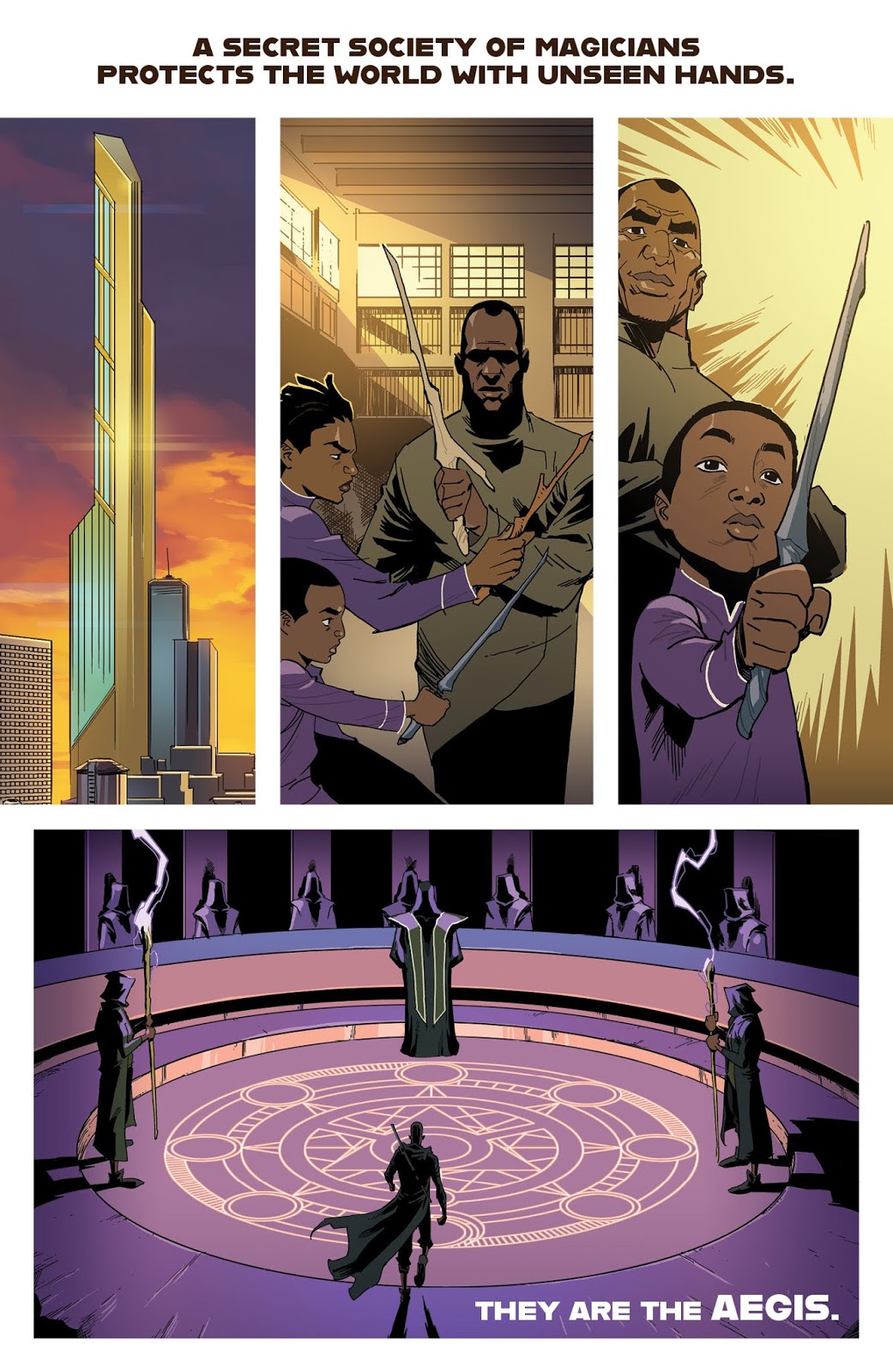 Excellence follows Spencer Dales, a young man born into a world of magic. His father belongs to the Aegis, a secret society of magicians ordered by their unseen masters to better the lives of others—those with greater potential—but never themselves. 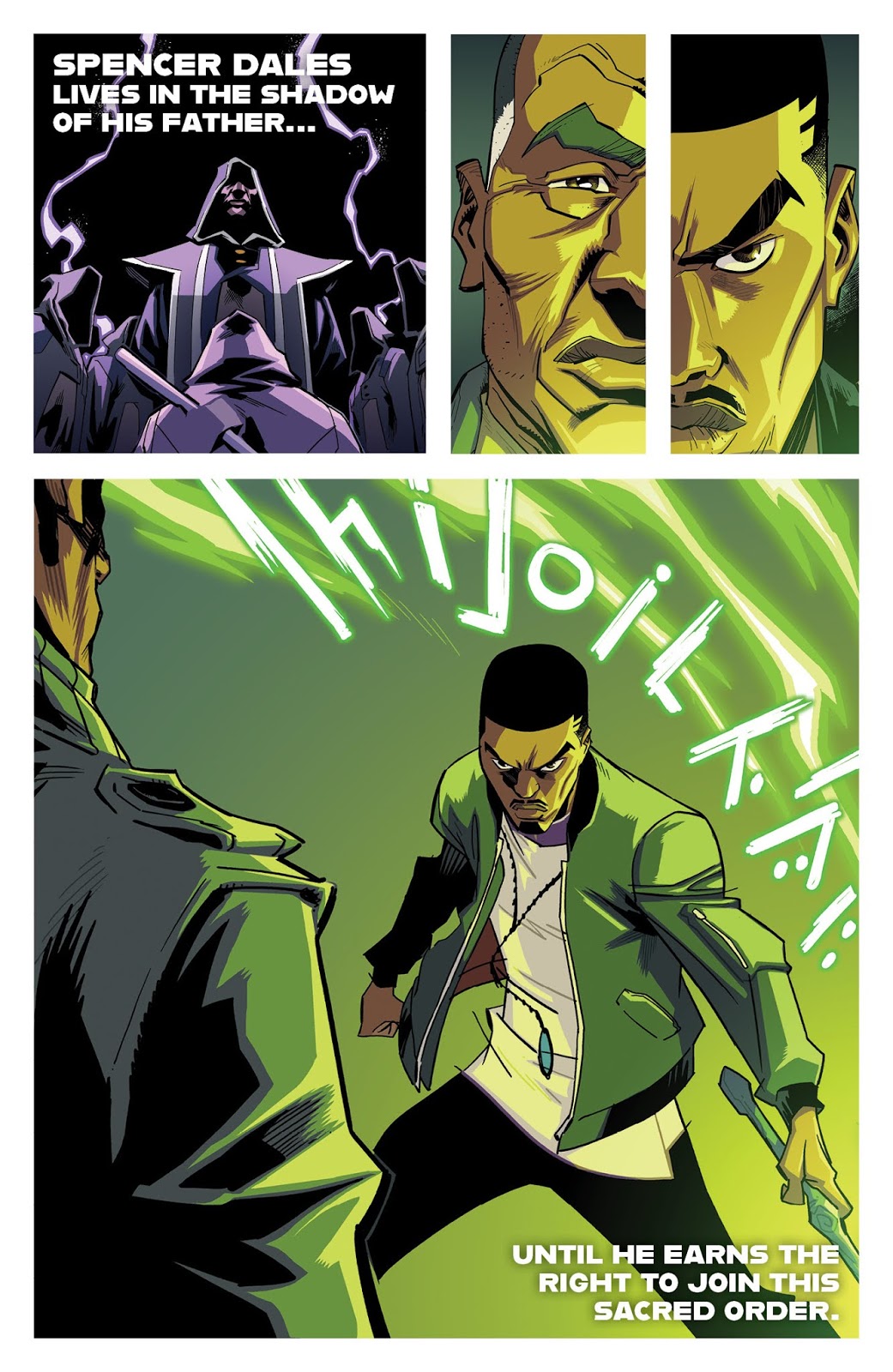 Randolph added: “One of the major themes of this book was generational rifts, so from every aspect of the worldbuilding, I tried to mash up the old with the new. Taking visual cues from artists like Jim Steranko, Hitchcock, and Saul Bass and remixing them with anime, hip-hop, and video game influences. At the end of the day, we're just trying to create a world that is beautiful to look at but also resonates on a deeper emotional level.” 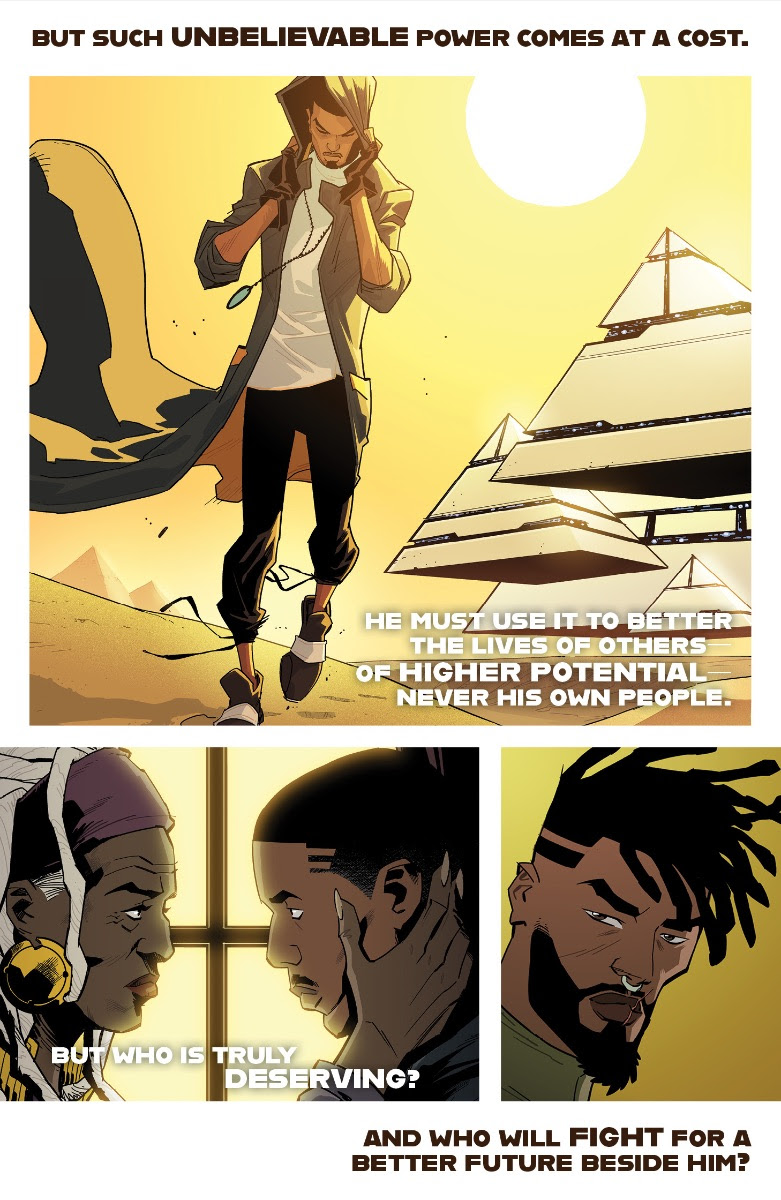 Now it’s time for Spencer to follow in his father’s footsteps, but all he sees is a broken system in need of someone with the wand and the will to change it. But in this fight for a better future, who will stand beside him? 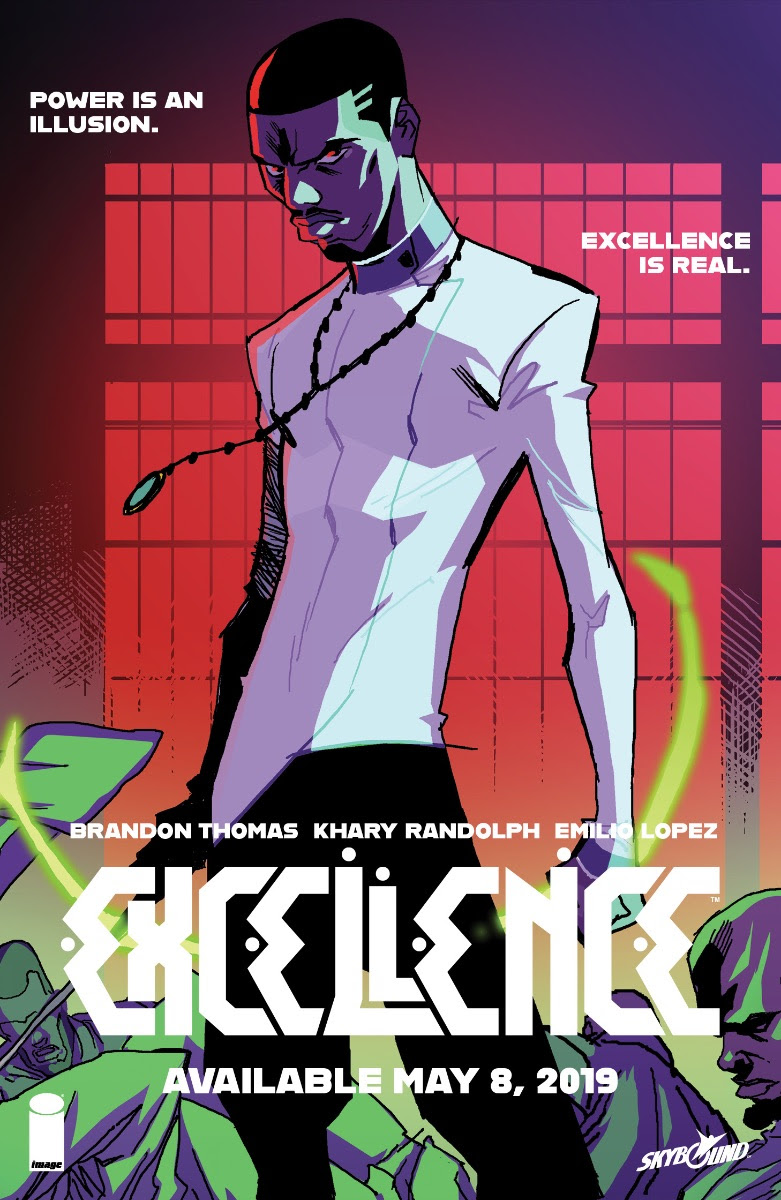 Excellence #1 will also be available for purchase across many digital platforms, including the official Image Comics iOS app, Amazon Kindle, Apple Books, comiXology, and Google Play.