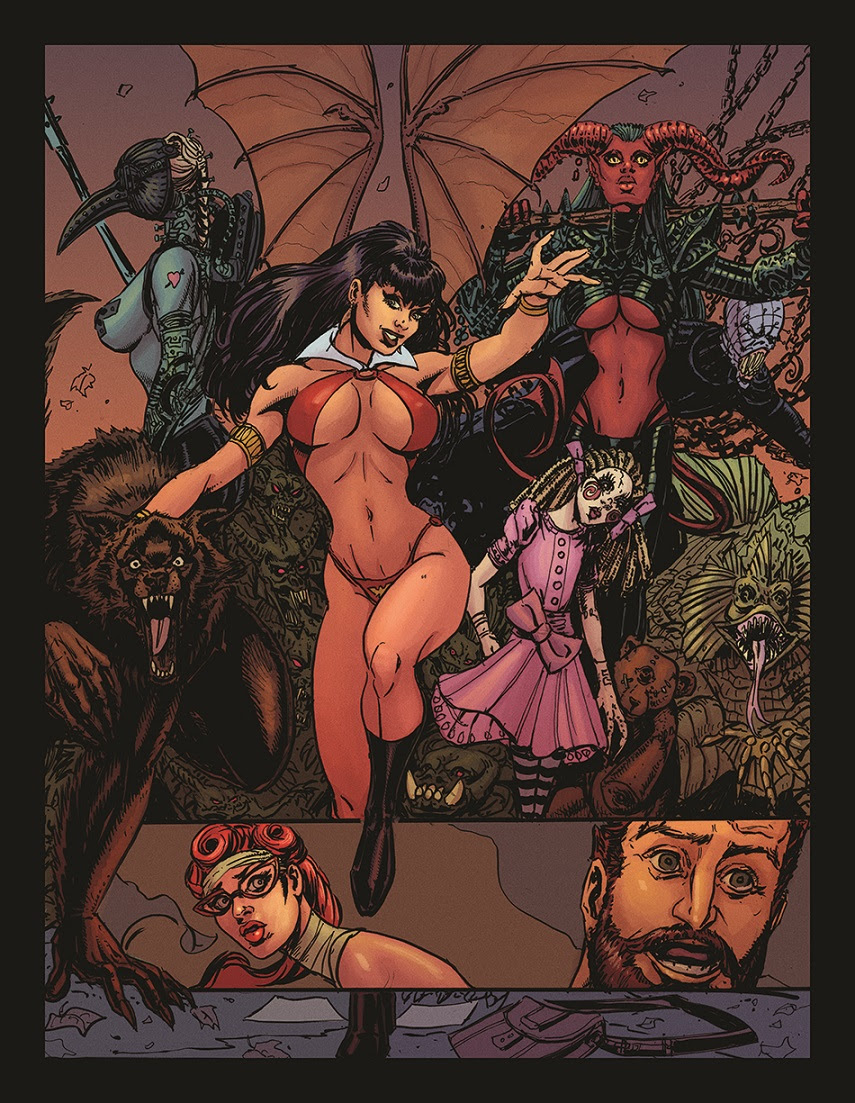 Vampi protects a couple of professional cosplayers from crazed cannibal peers. Cosplay, cannibalism and no kink-shaming! Fans of the Daughter of Drakulon will not want to miss this story.

This is actually a reunion for Simone and Chin, fitting for Vampirella's 50th anniversary banner year. The pair collaborated on the colossal crossover Witchblade/Magdalena/Vampirella published by Top Cow Productions in 2004.

“Vampirella is the original monster girl of comics. It’s always a joy to tell stories with her, looking good and being bad," said writer Gail Simone. "There were two major enticements to do this story; one was to work with the wonderful Joyce again, who draws sexy evil like few can, and the other was to be part of that amazing legacy Playboy has had with comics and cartoons. The publisher was a known fan of the medium, wanted to BE a cartoonist at one time and provided a platform for the brilliant work of people like Harvey Kurtzman, Gahan Wilson and so many more. It’s fun to bring Vampirella into that mix!" 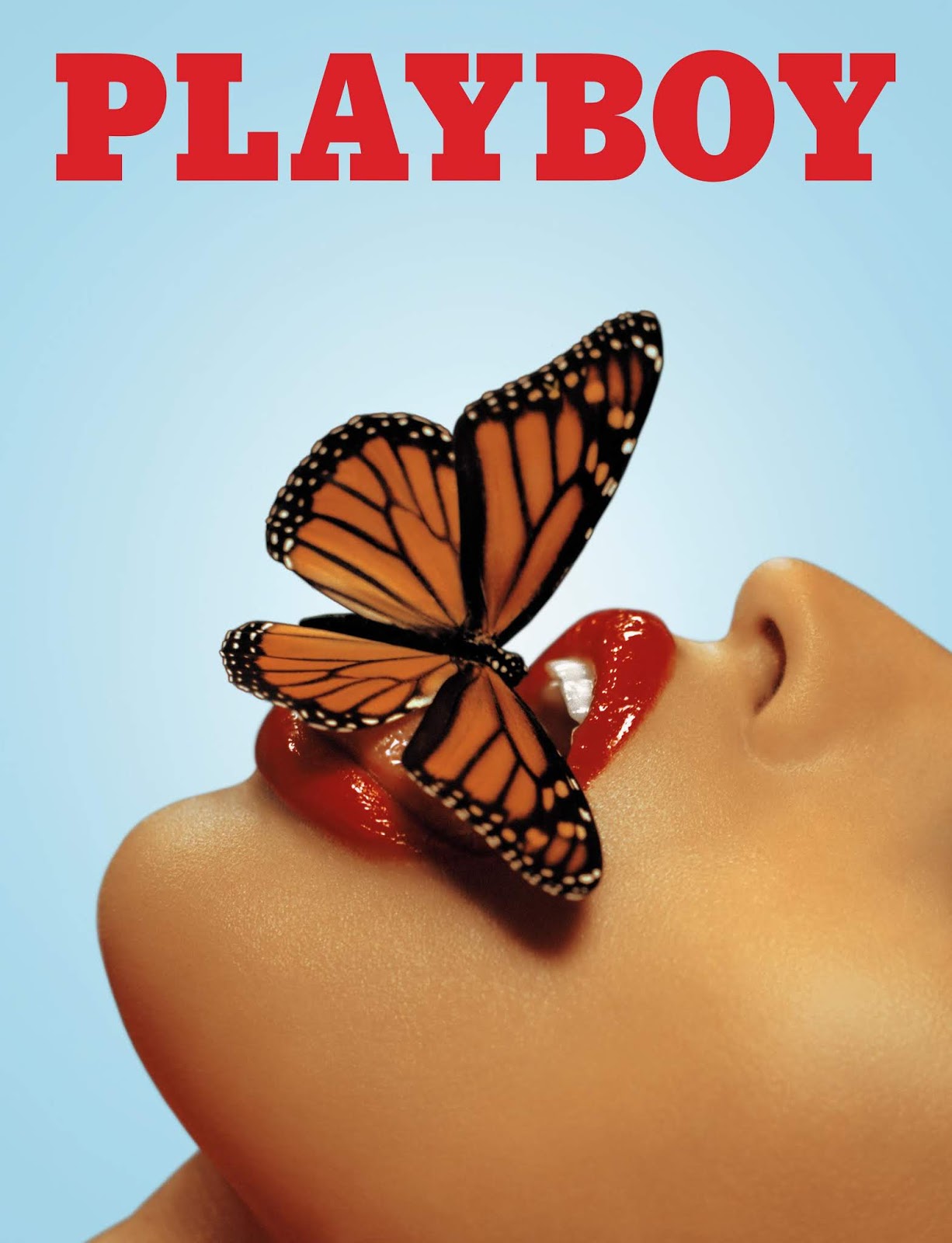 Artist Joyce Chin chimes in, "Vampi is a nostalgic 60’s hero for me, fun and campy. That great, classic Trina Robbins costume design, and the incredible art from people like José González, Frank Frazetta, Esteban Maroto, and so many more. There’s a lot to love there. That she was having her own adventures and kicking monster butts in an era when very few female characters were prominently doing so, meant a lot."

"Vampirella is one of the most iconic characters in comics who has had some of the greatest creators in the industry work on her, from Trina Robbins and Frank Frazetta, to Mark Millar, Grant Morrison, Warren Ellis, Nancy Collins, James Robinson, Amanda Conner, Joe Jusko, Alex Ross, Joseph Michael Linsner, Louise Simonson, Archie Goodwin and so many more talented creators over her 50 year history," said Nick Barrucci, Dynamite CEO and Publisher. "We couldn't be more excited that Playboy worked with us to create this 50th Anniversary story, and to bring in two of the strongest female voices in our industry today - Gail and Joyce."

The issue of Playboy is available on newsstands and digitally on Playboy.com today. In addition, Vampirella #0 launches on the first Saturday in May for Free Comic Book Day. Dynamite has been publishing Vampirella stories since 2010 and has reprinted classic material from previous eras. Along the way some of the biggest writers and artists in the industry have contributed, including J. Scott Campbell, Alex Ross, Joe Jusko, Terry Dodson, Joseph Michael Linsner, Paul Cornell, Jeremy Whitley, Dan Brereton, Nancy A. Collins, and more.