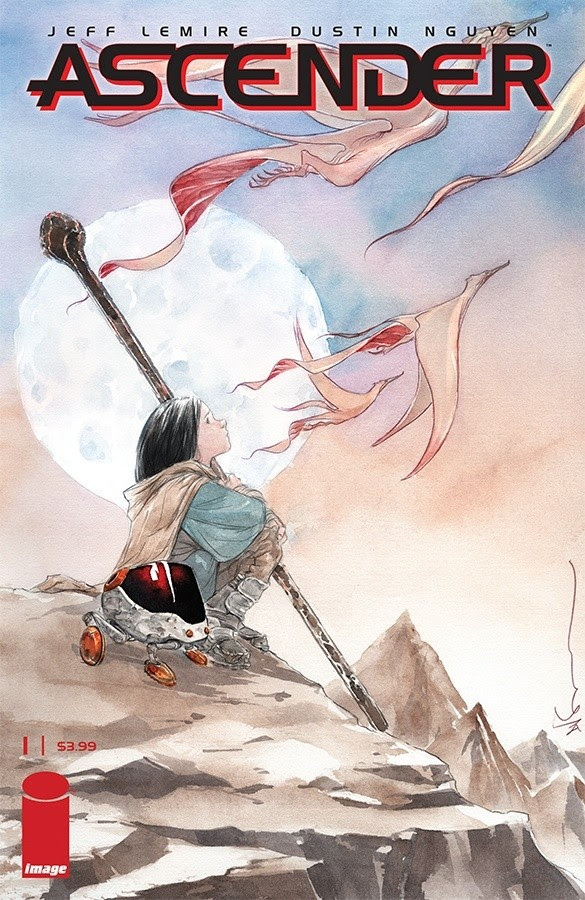 This new chapter launching from Image Comics on Wednesday, April 24 is set to recapture fans’ hearts and imaginations as well as provide the perfect jumping on point for new readers with no knowledge of the previous Descender series.

“Dustin and I love the world of Descender and we're re-energized by this new direction, which has opened all sorts of new storytelling possibilities for us,” said Lemire. “Ascender will feel like a continuation of the Descender saga and like a brand new book all in one."

Nguyen added: “Plus, it'll be fantastic to switch from drawing machines and metal all day, to all flesh and fantasy for a while!”

Set ten years after the conclusion of Descender, in Ascender the machines have gone away, and in their absence magic has reclaimed the universe. Now one girl must embark on an epic quest to find robotkind and its fabled boy messiah, TIM-21, before it’s too late…

The Descender series launched in 2015 to massive critical acclaim. The series was recognized as an NPR “Best Book of the Year” in 2015, was listed four years in a row by the American Booksellers’ Association’s Young Adult Library Services Association’s “Great Graphic Novels for Teens” round-up, and made Newsweek’s “Best Comics Books of 2018” round-up.

Ascender #1 (Diamond Code FEB190010) will be available in comic shops on Wednesday, April 24. It is also available to pre-order across many digital platforms, including the official Image Comics iOS app, Amazon Kindle, Apple Books, comiXology, and Google Play.

Select praise for the Descender series:

"'Descender' has become a reliable quality read. Jaw-dropping art from Nguyen, changing the way you look at comics through watercolors that fire the synapses in your head. Lemire doing his usual excellent writing making you feel things that warm your heart or crush your soul." --- Spartantown.net

"Your new sci-fi obsession is here, and its name is Descender." —Entertainment Weekly

"The art feels light and almost whimsical. I love that. I also love the colors and the choice to make certain areas (UGC) bright so the panels pop off the page, and others (mining colony, Gnish homeworld), much darker, grittier. All of it together looks like watercolors without brushstrokes. Overall, there’s a little something for everyone here in Descender." —Kirkus Reviews 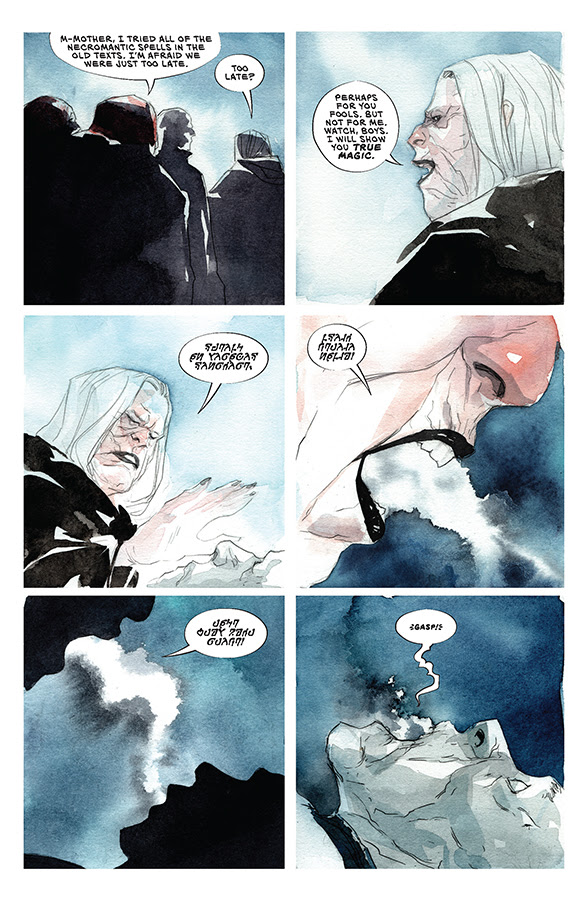 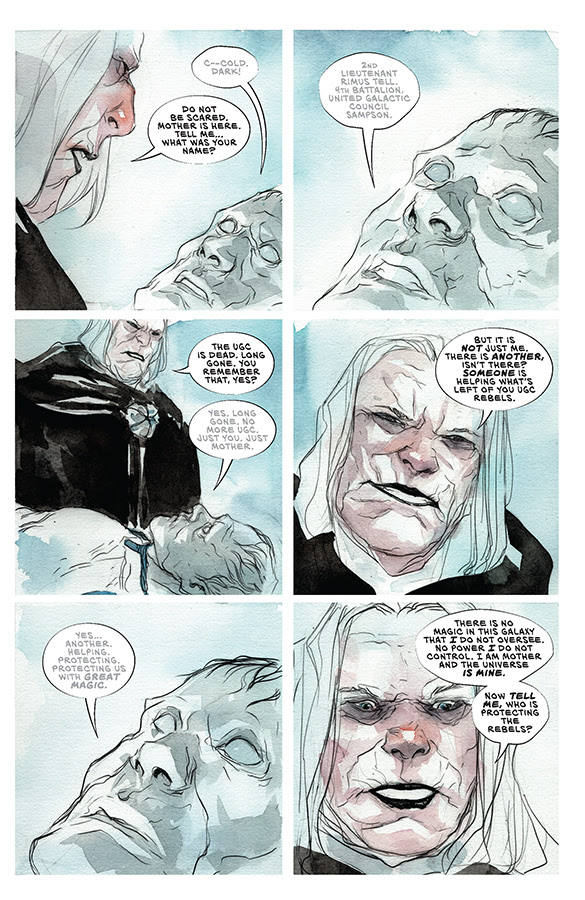 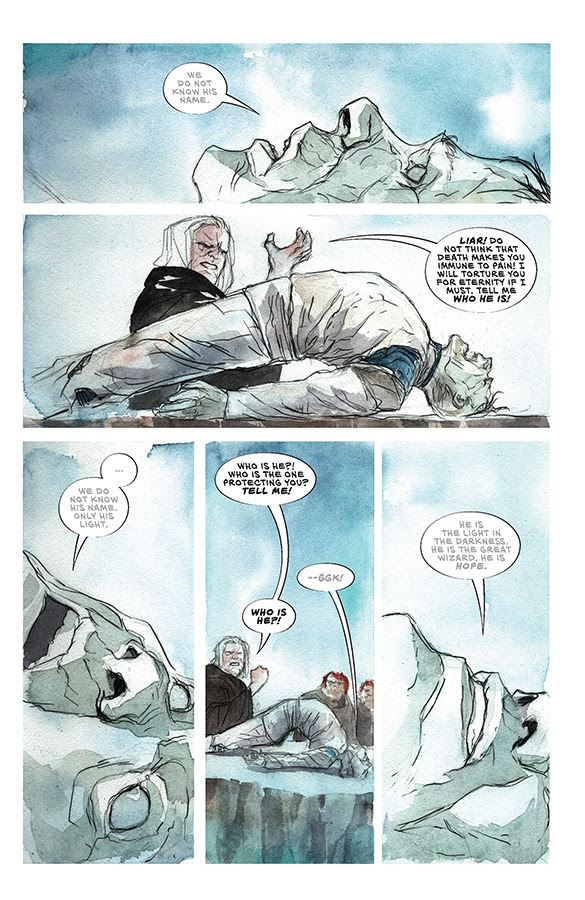 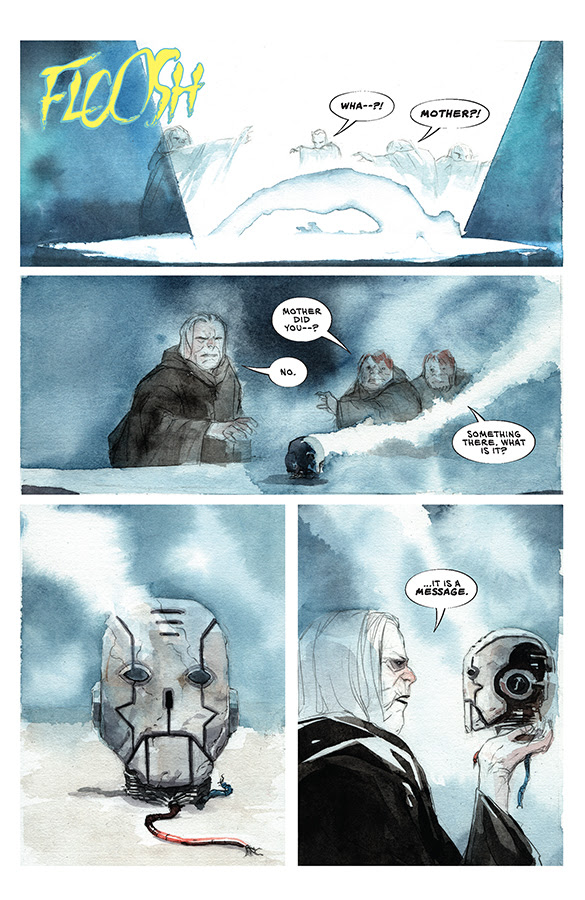