Image Comics is pleased to announce that The Ride will celebrate The Ride #1 cover its 15th anniversary with an all-new, five-part story from the award-winning team of Plastic—Doug Wagner and Daniel Hillyard. This action-packed miniseries will launch from Image Comics in June and will feature special backup content from Adam Hughes. 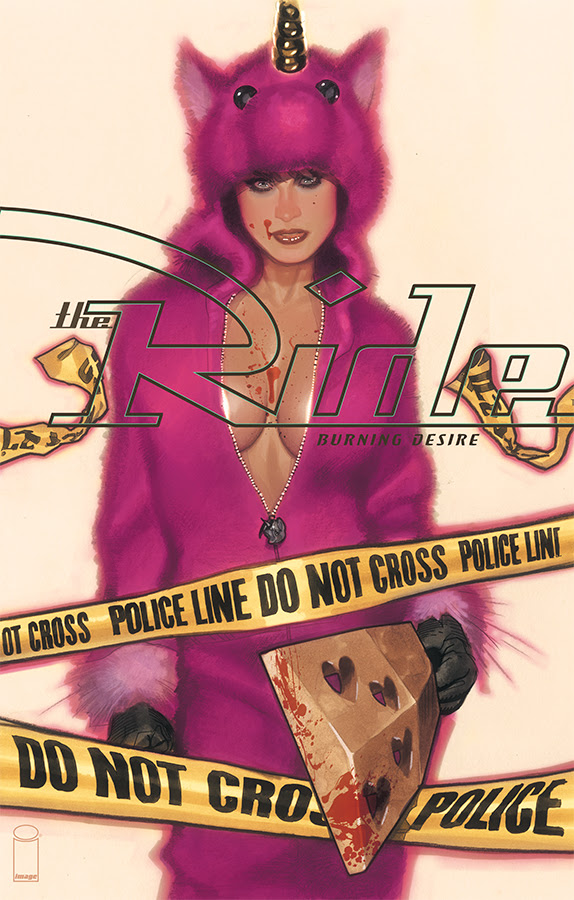 “Fifteen years? Really? Well then, I guess I’d better turn up the heat on this one,” said Wagner. “Let’s see. How about…Unicorn onesies, love paddles, leather bunny ears, a guy in a Sailor Moon outfit that’s way too tight, an angel with only one arm and a heroin problem, a hairless dwarf, and a disavowed detective whose past desperately wants her burned alive—are all going to take a road trip in a classic ’68 Camaro that may or may not be cursed. The Ride 15th anniversary is going to be a wild, disturbing, and excessively violent tale of redemption. Welcome to what I like to call FETISH NOIR!”

After serving a hard 15 years in prison on a murder plea, former Atlanta P.D. detective Samantha Vega now makes her living as a bouncer at an exotic dance club. But life on the outside isn’t easy, especially when enemies have scores to settle…

The Ride #1 will also be available for purchase across many digital platforms, including the official Image Comics iOS app, Amazon Kindle, Apple Books, comiXology, and Google Play. 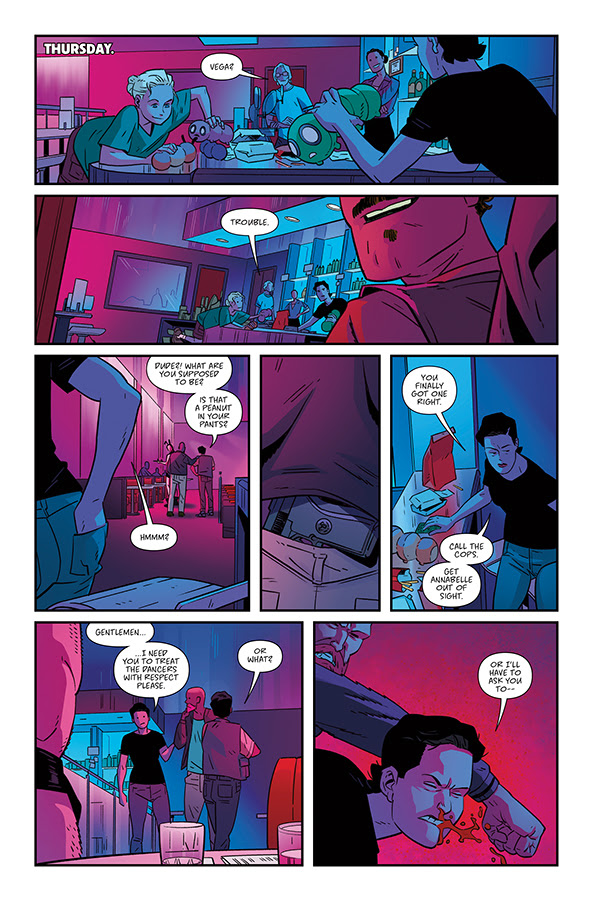 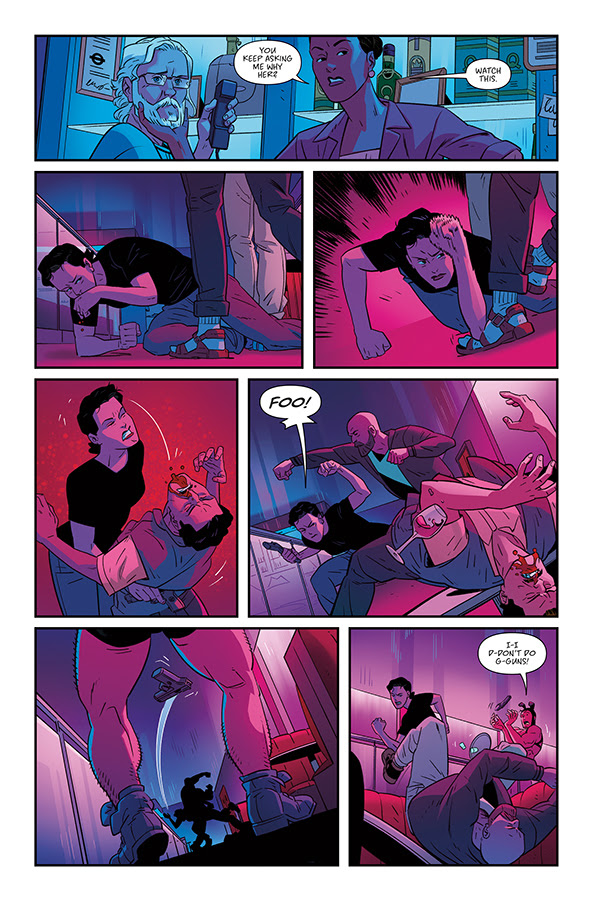 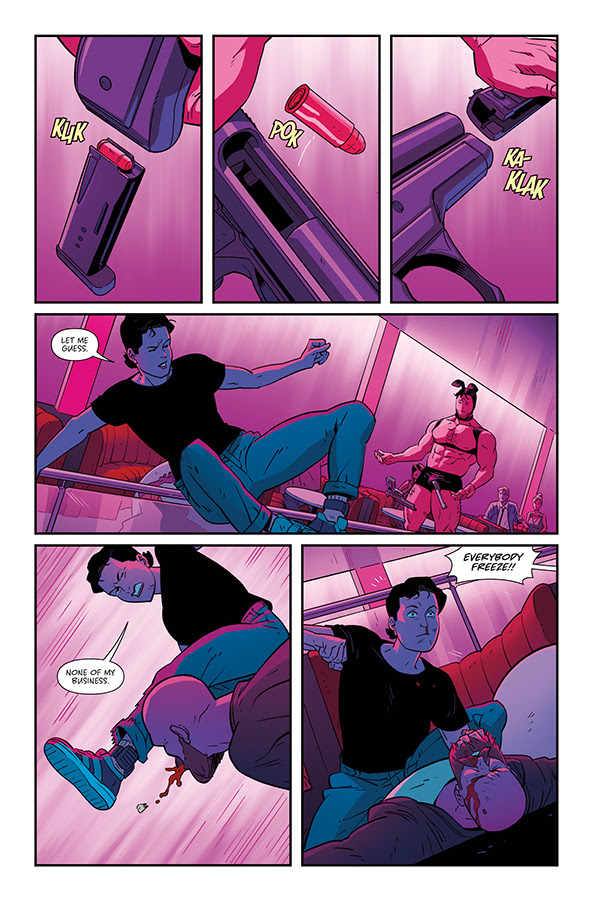 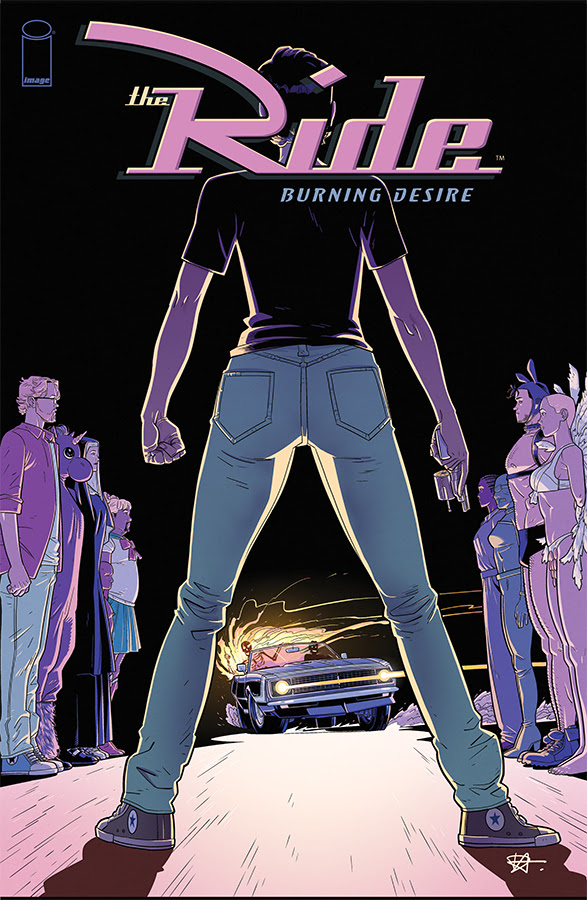