Legendary Comics Releases Volume Two of 'Lost in Space: Countdown to Danger' and 'Firebrand: The Initiation of Natali Presano'

Legendary Comics announces the release of the second seasons of popular comic series: LOST IN SPACE: COUNTDOWN TO DANGER and FIREBRAND: THE INITIATION OF NATALI PRESANO. 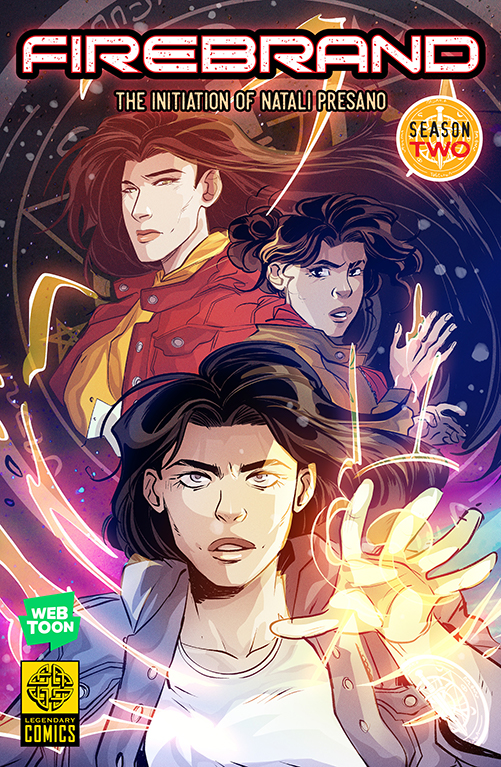 Launching into comic stores and online today, Volume Two of Lost in Space: Countdown to Danger tells all new thrilling backstories of the show’s favorite heroic characters, with a special focus on Parker Posey’s villainous ‘Dr. Smith’ and fan favorite ‘Robot.’ While, Season Two of Firebrand: The Initiation of Natali Presano, created by Jessica Chobot and Erika Lewis, continues the journey of a young witch who has come to Seattle to defend humanity against darkness, now available exclusively on Webtoon. Readers can download the official Webtoon app by visiting the Apple App Store and Google Play. 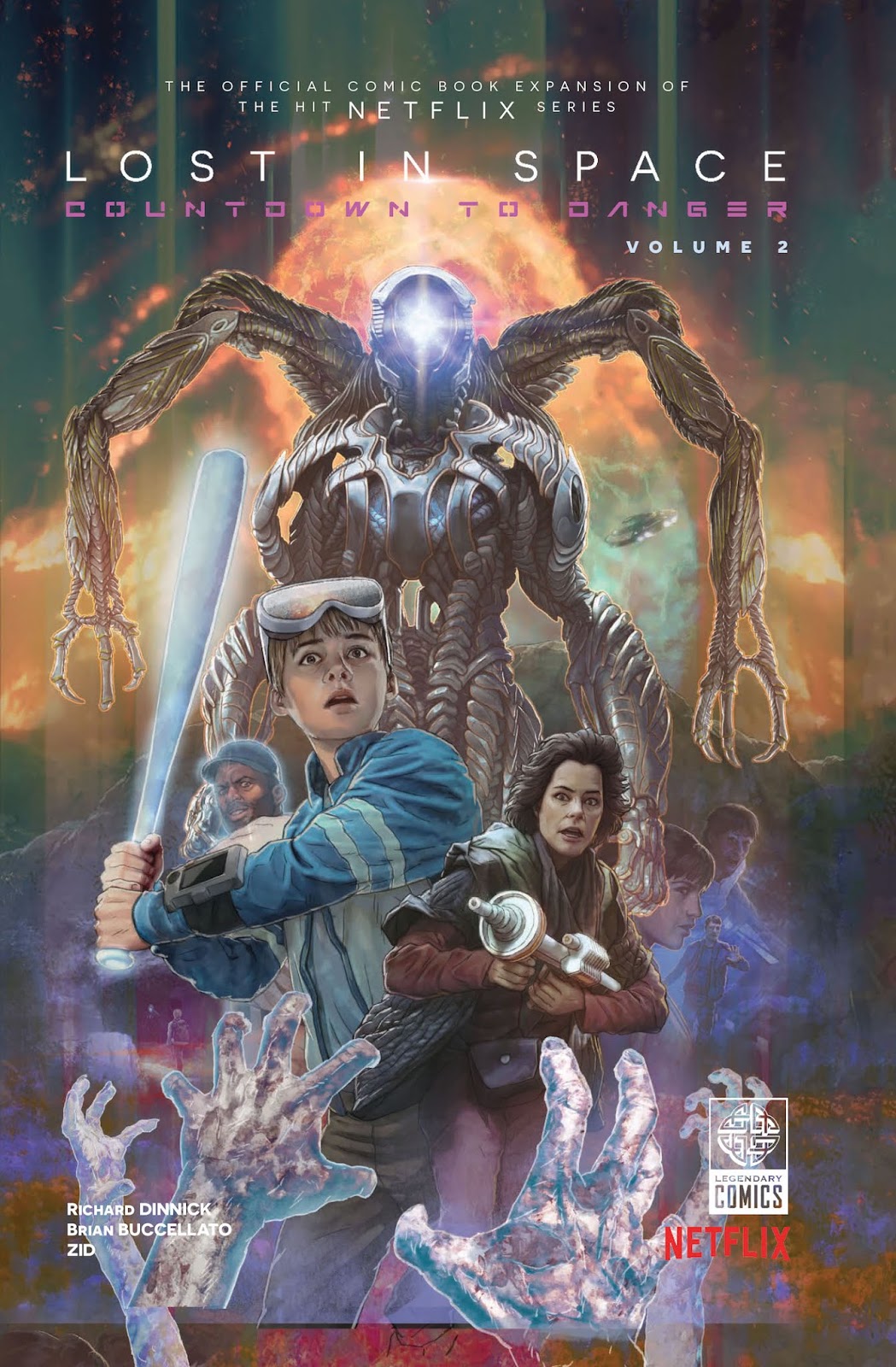 LOST IN SPACE: COUNTDOWN TO DANGER:

Penned by writer Richard Dinnick (Doctor Who; Thunderbirds) and Brian Buccellato (Detective Comics; The Flash) with stunning artwork by Zid (Skull Island: Birth of Kong; Trick ‘r Treat: Days of the Dead), LOST IN SPACE: COUNTDOWN TO DANGER features all-new, untold adventures of the full crew of the hit Netflix Original show taking the Jupiter 2 where it has never been before.

“It’s not ‘lost in space’ that the graphic novel tradition carries on and offers fans a deeper exploration of our story through this not-so-lost-art,” said actress Parker Posey (Dr. Smith in Netflix’s Lost in Space). “Especially for our fans, we invite you to get lost in and enjoy these stories all over again in your own time and space. It’s an honor to be a part of this fantastic, out-of-this-world, work of art.”

“We are thrilled to present another volume of the Lost in Space adventures that viewers didn’t see on TV,” said Robert Napton, Senior Vice President of Legendary Comics. “Richard, Brian and Zid have done a fantastic job bringing the crew of the Jupiter 2 to life in graphic novels.”

Thirty years in the future, en route to a distant colony, the Robinson family finds itself thrown off-course when their ship crash-lands on a mysterious and dangerous planet. On this strange new world, they encounter a hostile environment and an enigmatic alien robot. In order to survive, the Robinson family must rely on their training, and they’ll discover that no matter how lost they are, their family is their home. The graphic series offers readers the chance to explore new missions, not aired on television, as our heroes struggle to survive in an unknown world full of new creatures, unexpected visitors, and new danger.

FIREBRAND: THE INITIATION OF NATALI PRESANO:

Created and written by Jessica Chobot and Erika Lewis, with artwork by Claudia Aguirre, the new season of Firebrand: The Initiation of Natali Presano continues where Season One left off. Natali Presano, the young Sorgin (witch), is now on her own in Seattle fighting new guajona (vampire-like creatures), while also facing personal demons such as her friend Luken emerging from his coma, Mary’s disappearance, and her conflicts with her new teacher Zigor. Meanwhile, in the mystical realm of Eder, Pren’s power manifests and Selena faces an old adversary in a battle for the very survival of the Sorgin. Firebrand Season Two returns with fan-favorite characters and explores new relationships with unexpected twists!

“We were completely overwhelmed by the response for the first season of Firebrand,” said creators Jessica Chobot and Erika Lewis. “Our readers have been so patient and loyal, and so incredibly vocal about their enthusiasm for Season Two, that we are thrilled to unleash the next chapter of Natali’s story. We would like to extend a special thanks to our partners, Legendary Comics and Webtoon, for their hard work on this season to help us make it even bigger than the last!”

“It’s been such a pleasure working with Erika, Jessica and Claudia to bring the second chapter of Natali’s story to life,” said Nikita Kannekanti, Editor of Legendary Comics. “There are some surprising twists in store, and I hope new readers and fans will enjoy this season!”

Fans in Los Angeles are invited to join creators Jessica Chobot and Erika Lewis to celebrate the release the print version of Volume One of Firebrand: The Initiation of Natali Presano on Wednesday, June 26 from 7:00pm – 9:00pm at the Barnes & Nobles at The Grove (189 The Grove Dr, Ste K 30, Los Angeles, CA 90036). For event details, please visit https://www.facebook.com/events/705067623284916/.