Scheduled to officially come out in October 2019, fans will be able to get an early look at KILLSWITCH when they pick up a copy of the SDCC exclusive of the debut issue at the Action Lab: Danger Zone booth! 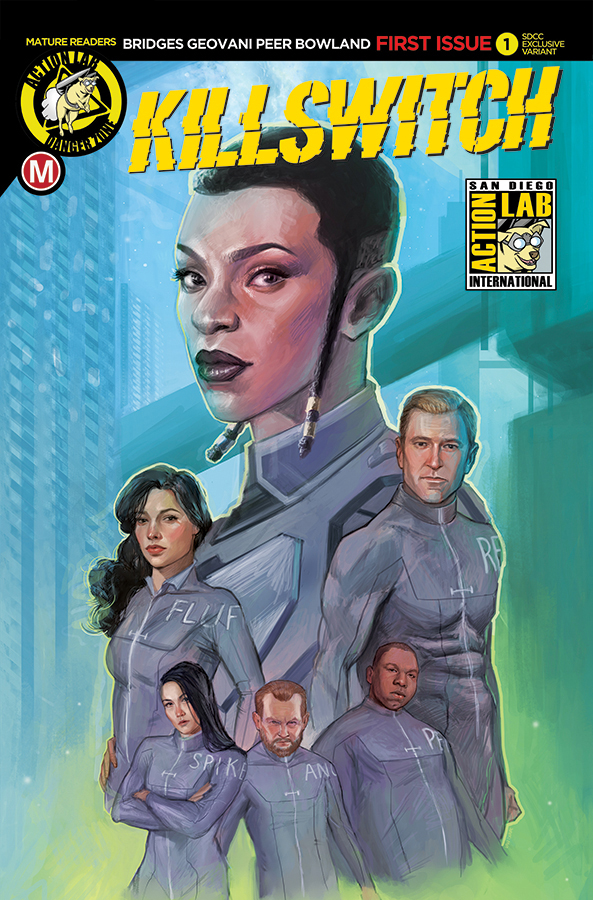 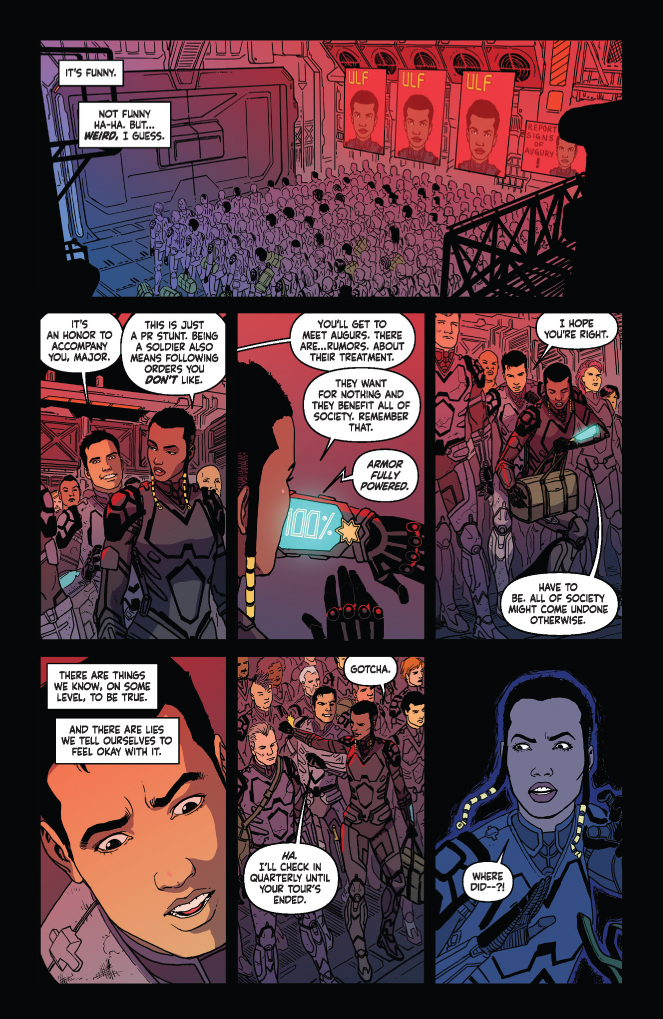 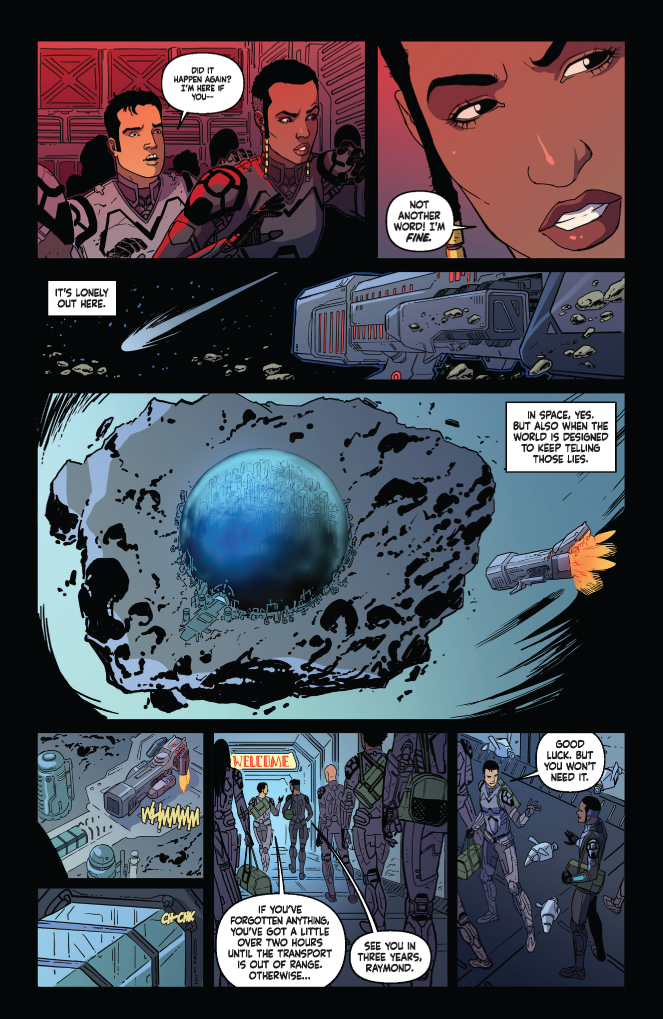 Writer Jeffrey Bridge had this to say about the series: "Society has conditioned us to think about or treat people in certain ways that breed inequality and injustice, and once you realize that, you can change. You can choose to do better. To be better. Even if it's hard." 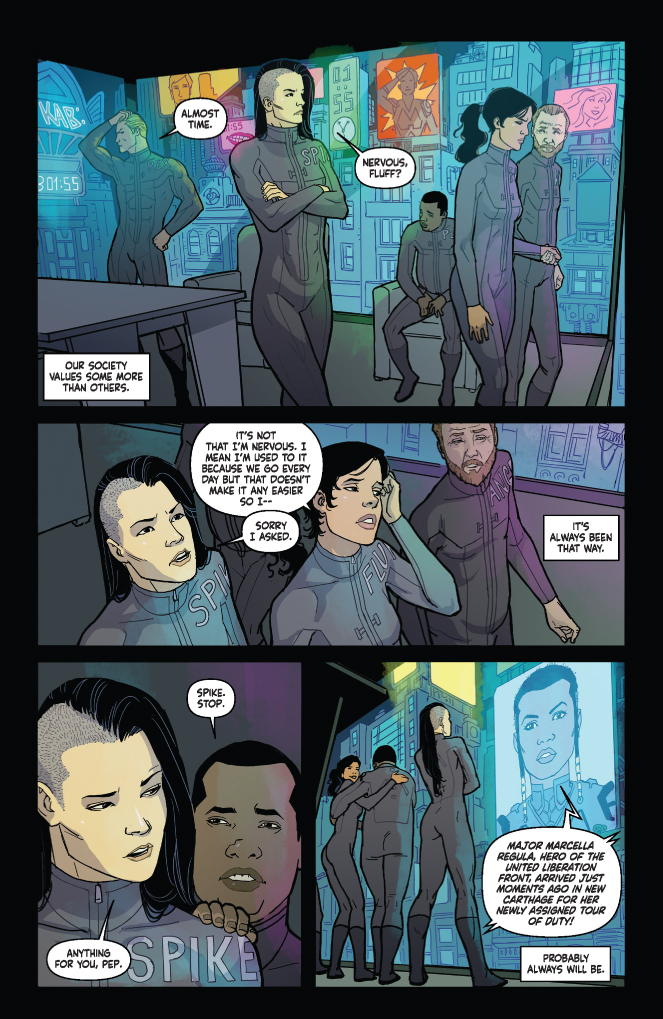 Fellow writer Susan Bridge also talked about the players in this world and how they connect to those themes: "This book features a wide array of diverse characters that represent the world we actually live in, and we've put women front and center. It's a new spin on the cyberpunk genre, exploring themes of personal truth, societal injustice, and the things we do to each other in the name of the greater good." 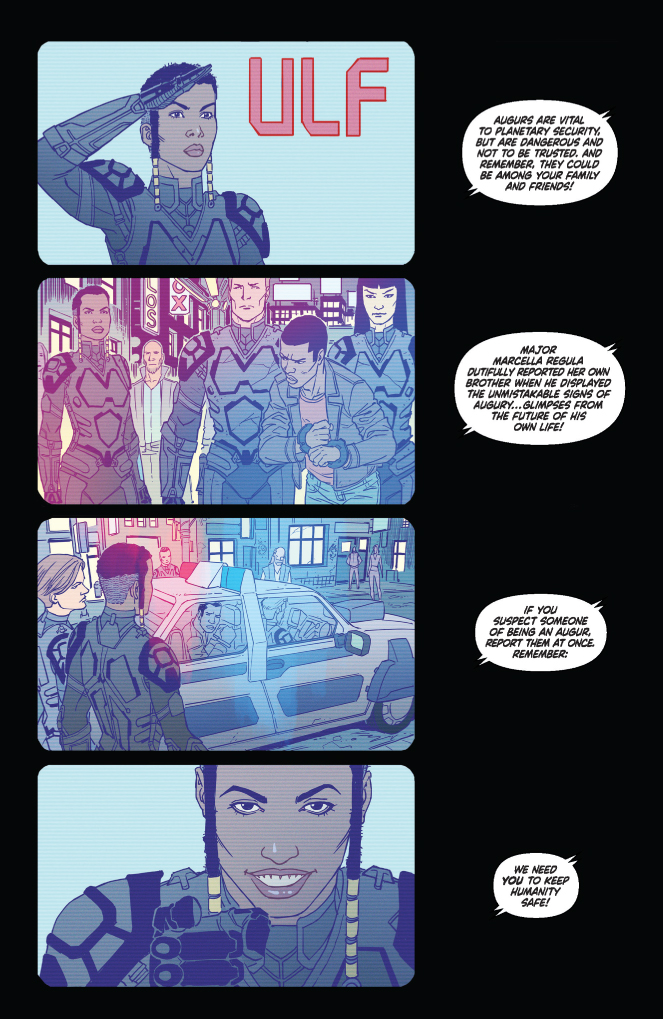 So, if you're interested in the socially relevant action-packed sci-fi story of Marcella's acceptance of the truth and desire to be a force for good in a dystopian world... pick up a copy at Action Lab: Danger Zone booth #1737, and watch for the series in stores this fall! You can even get it signed by Jeffrey and Susan Bridges at the convention on July 18 from 1 pm to 2 pm and on July 20 from 5 pm to 6 pm. 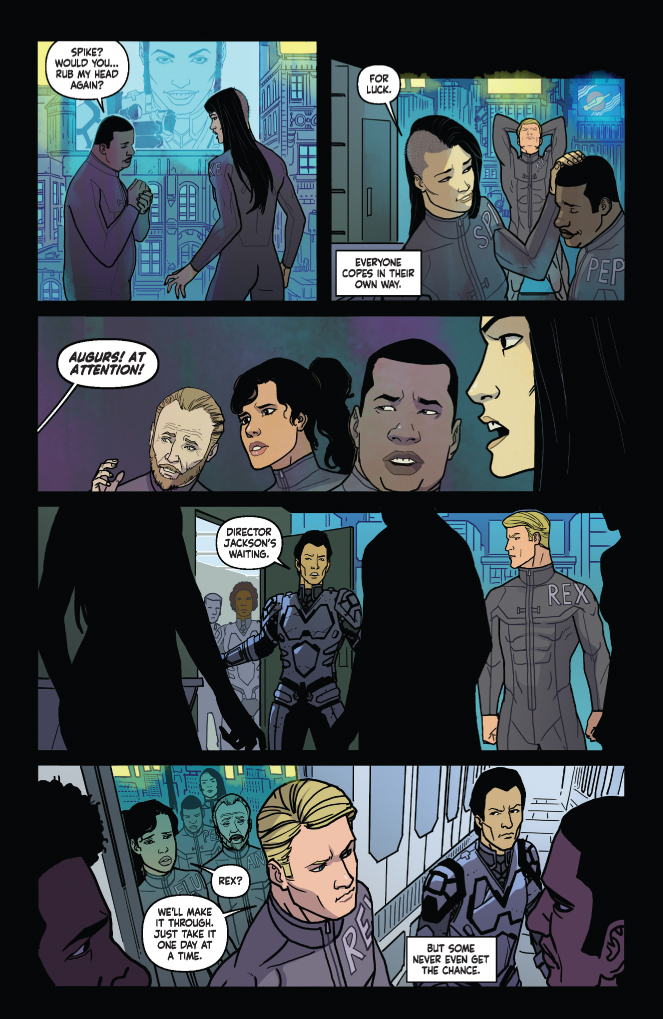 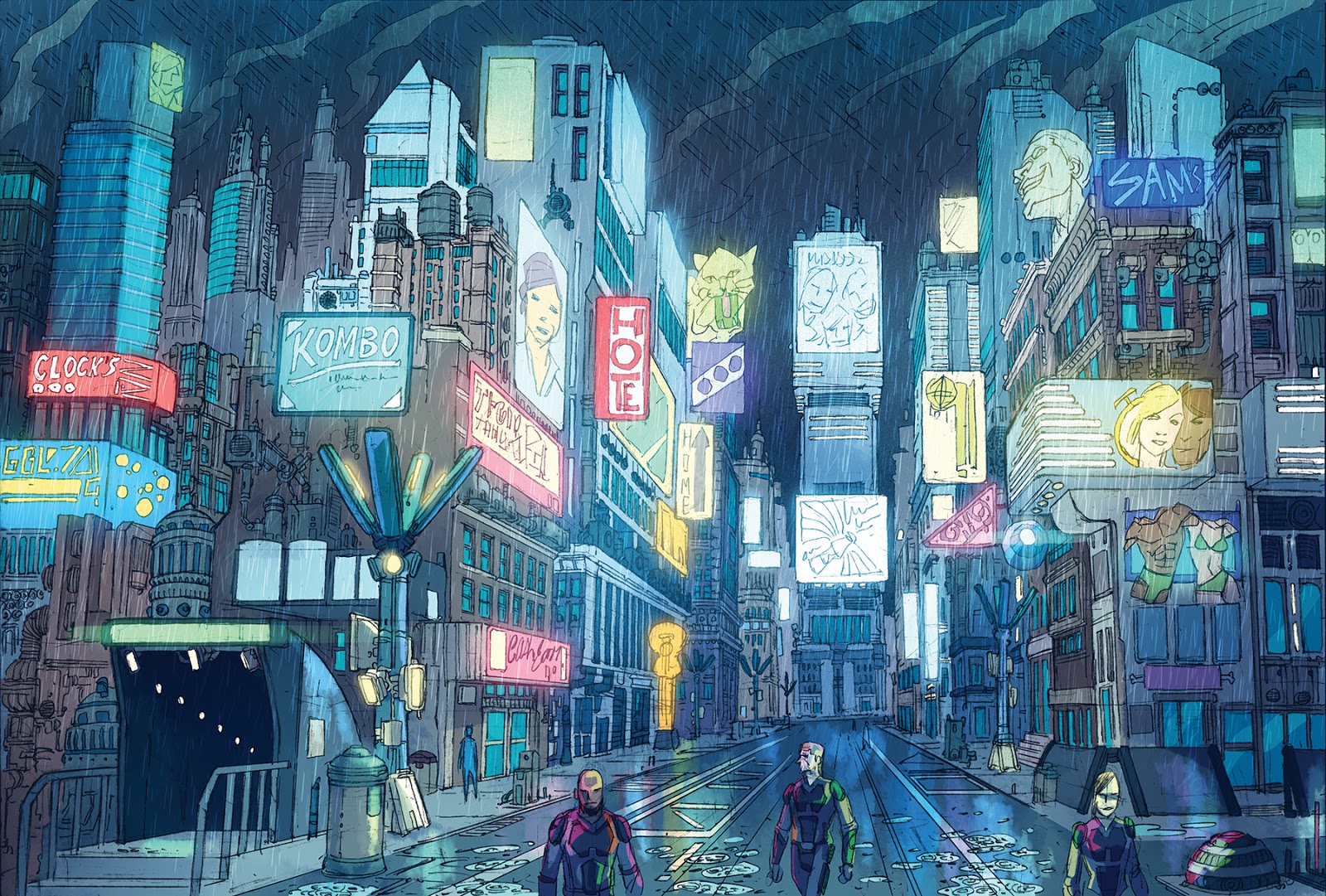