This December, the Eisner Award-winning creative team of HELLBOY: KRAMPUSNACHT is reuniting for an all-new one-shot, HELLBOY &THE B.P.R.D.: THE SEVEN WIVES CLUB. 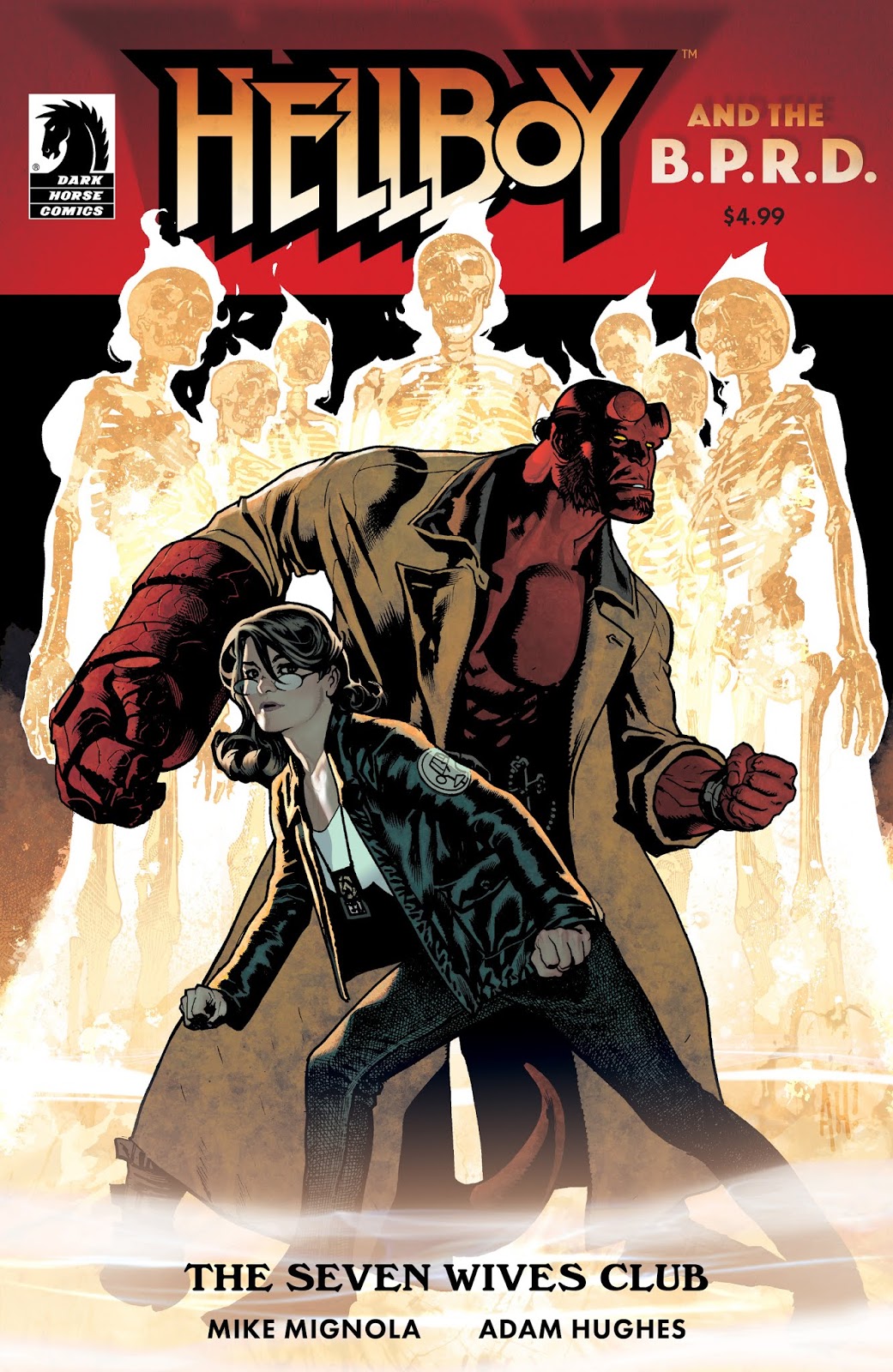 Written by legendary HELLBOY creator Mike Mignola and illustrated by acclaimed artist Adam Hughes, this ghostly yarn features Hellboy coming to the aid of a young girl whose ghost hunt in Savannah, GA goes terribly wrong. Things go from bad to worse, as they often do, when a visit to an abandoned medical school reveals sinister layers to a grisly long-ago murder. 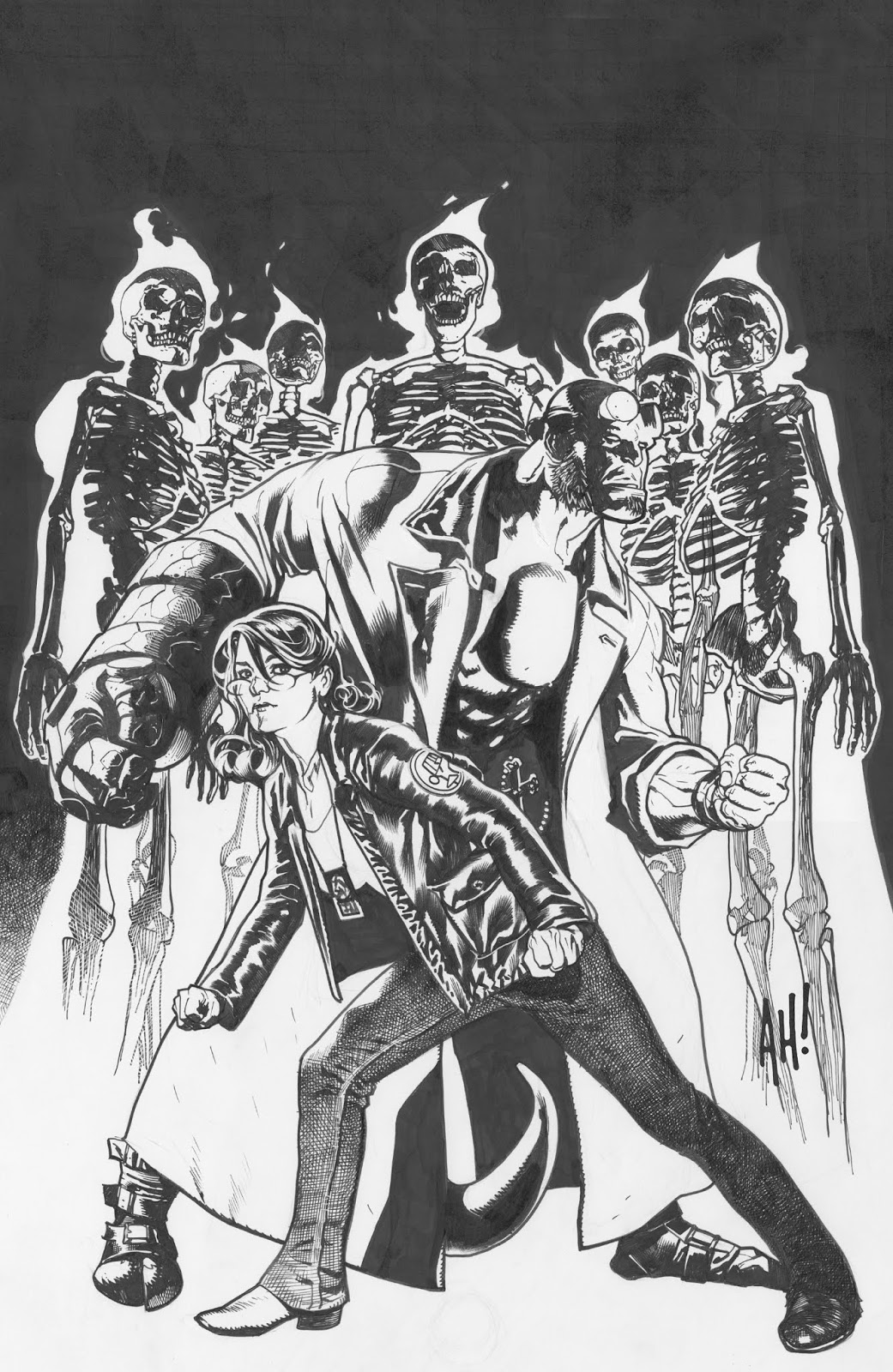 “The Victorians used to read and tell ghost stories during the Christmas season,” said Mignola. “We might not be reading by candlelight these days, but I do like a good ghost story during the holiday season, especially when there are stolen cadavers, vengeful spirits, and art by Adam Hughes.”


“I’m dead thrilled to be collaborating with Mike again and flabbergasted as always that anyone wants to work with me twice,” said Adam Hughes. “This one’s so spooky, I’m only drawing it during the daytime.” 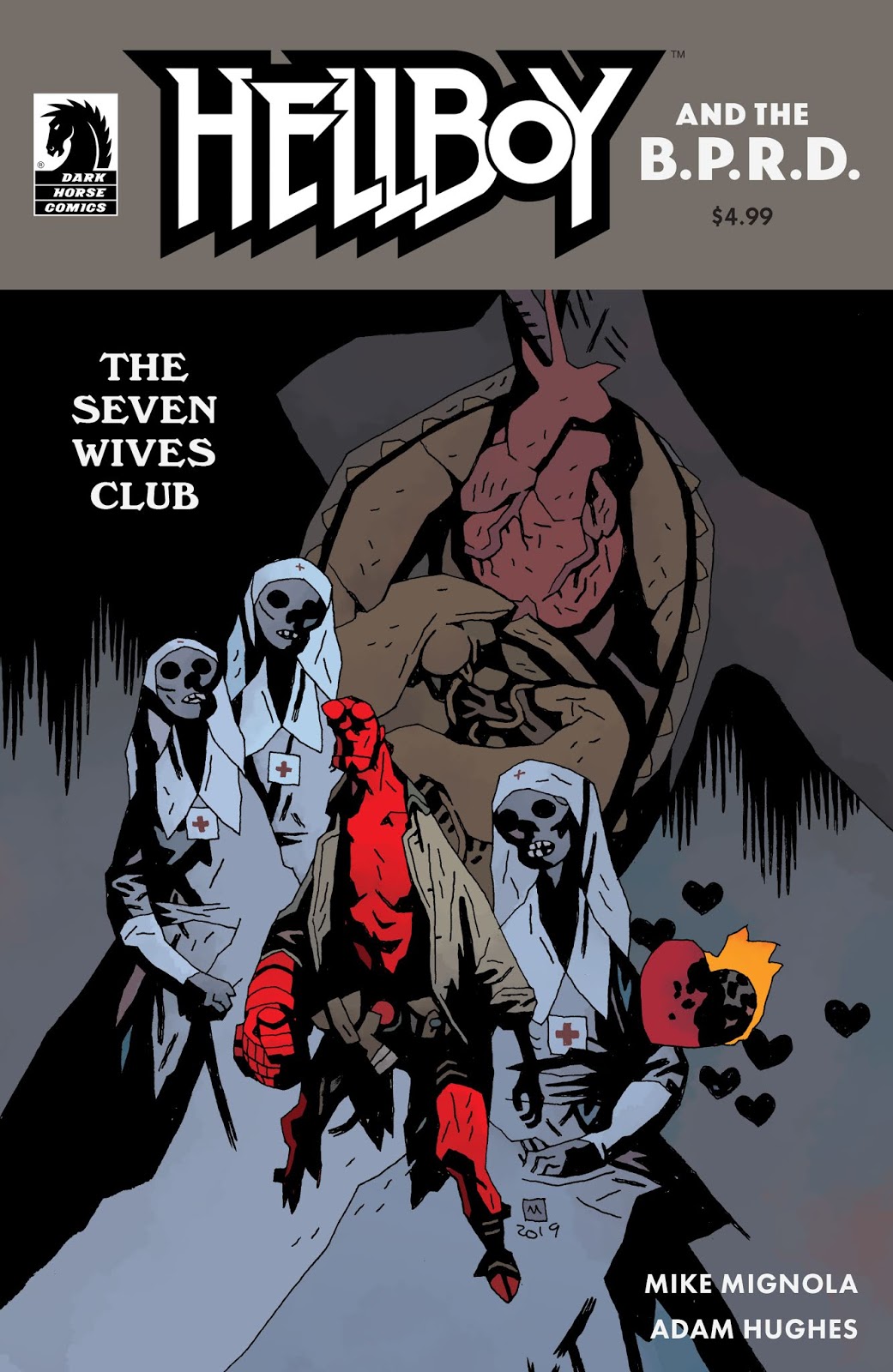 Adam Hughes will provide both the main cover and a variant cover, and Mike Mignola will also provide a variant cover. Dark Horse Comics will publish HELLBOY & THE B.P.R.D.: THE SEVEN WIVES CLUB one-shot on December 11, 2019.