'Mr. Beaver' Is The Action Crime Comic You've Been Waiting For

The latest Action Lab: Danger Zone title to burst onto the scene is MR. BEAVER! Imagine the Dark Knight, but instead of the caped crusader taking on the dark underbelly, a special agent, Mr. Beaver, is called upon as the crime levels hit an all-time high. 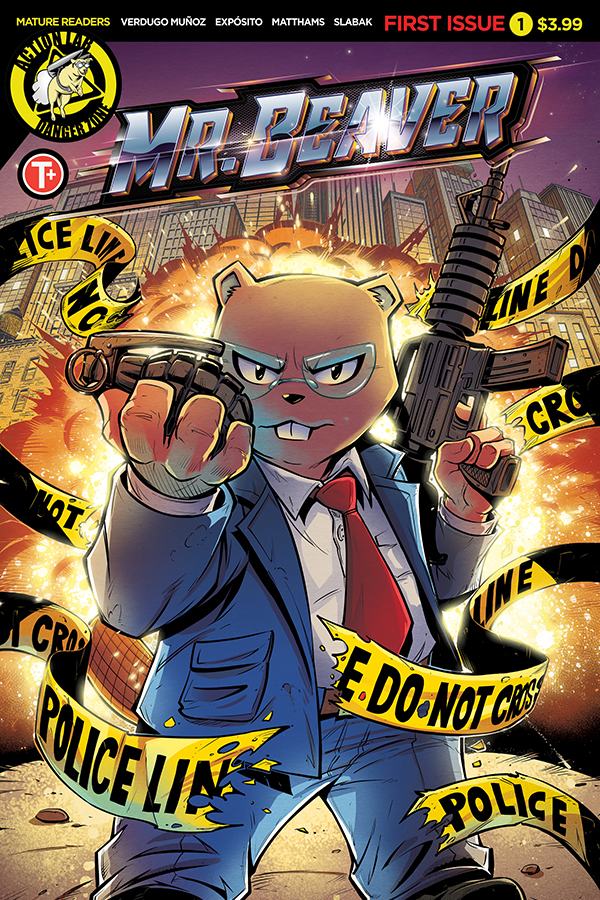 A beaver in a man's world, he has a secret agenda that he'll try to accomplish using his numerous skills and secret techniques. With an insatiable hunger for justice and empanadas, Mr. Beaver is begrudgingly paired up with a junior detective in order to take down the criminal organization known as "The Twelve".

Writer and artist Pablo Verdugo Muñoz says "My inspiration for the story and character came from all the action cartoons I used to watch on TV in the 80s and 90s such as TMNT, Street Sharks, Biker Mice from Mars, Gargoyles, etc. I wanted to put a different spin by setting the story in a more contemporary time, and making the hero of the story my all-time favorite animal: the beaver."

MR. BEAVER is Pablo's "mixture of American comics and manga." He adds that "MR. BEAVER is a ride full of action, humor and adventure but at its core it is a story of friendship and trust." Pablo finishes his thoughts about MR. BEAVER with: "Many action comics and manga currently offer you a lot of punches, kicks and explosions. MR. BEAVER offers you all of that but it will also leave you with something more. I guarantee you will not find anything in the current market similar to MR. BEAVER!"

MR. BEAVER will be on comic book stands this November 2019, but you can get a NYCC exclusive cover from the Action Lab booth a month early. You can pre-order the direct market covers by using the Diamond item codes SEP191371 for cover A and SEP191372 for cover B. Initial pre-orders for MR. BEAVER #1 are due by September 18, 2019. 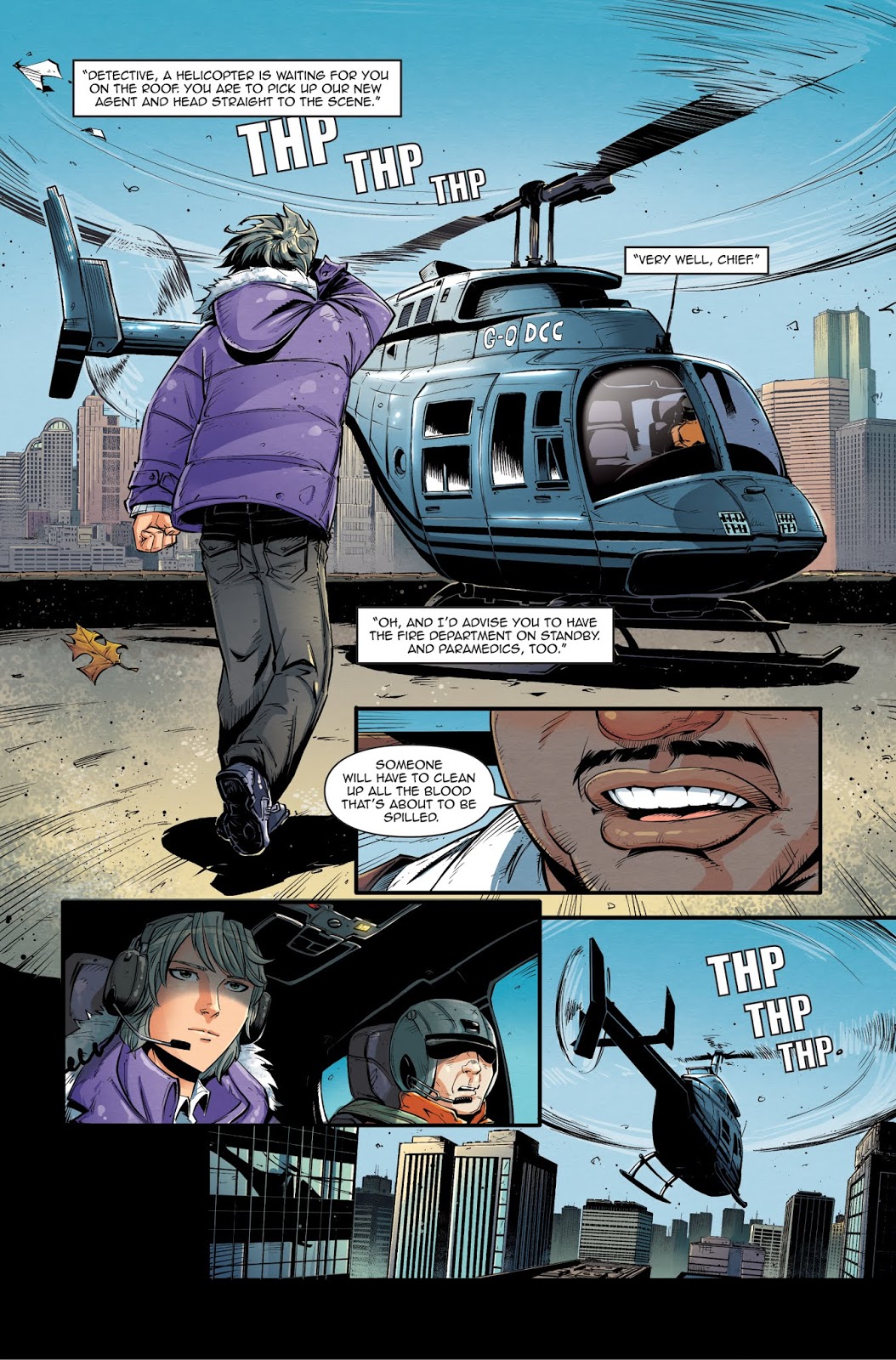 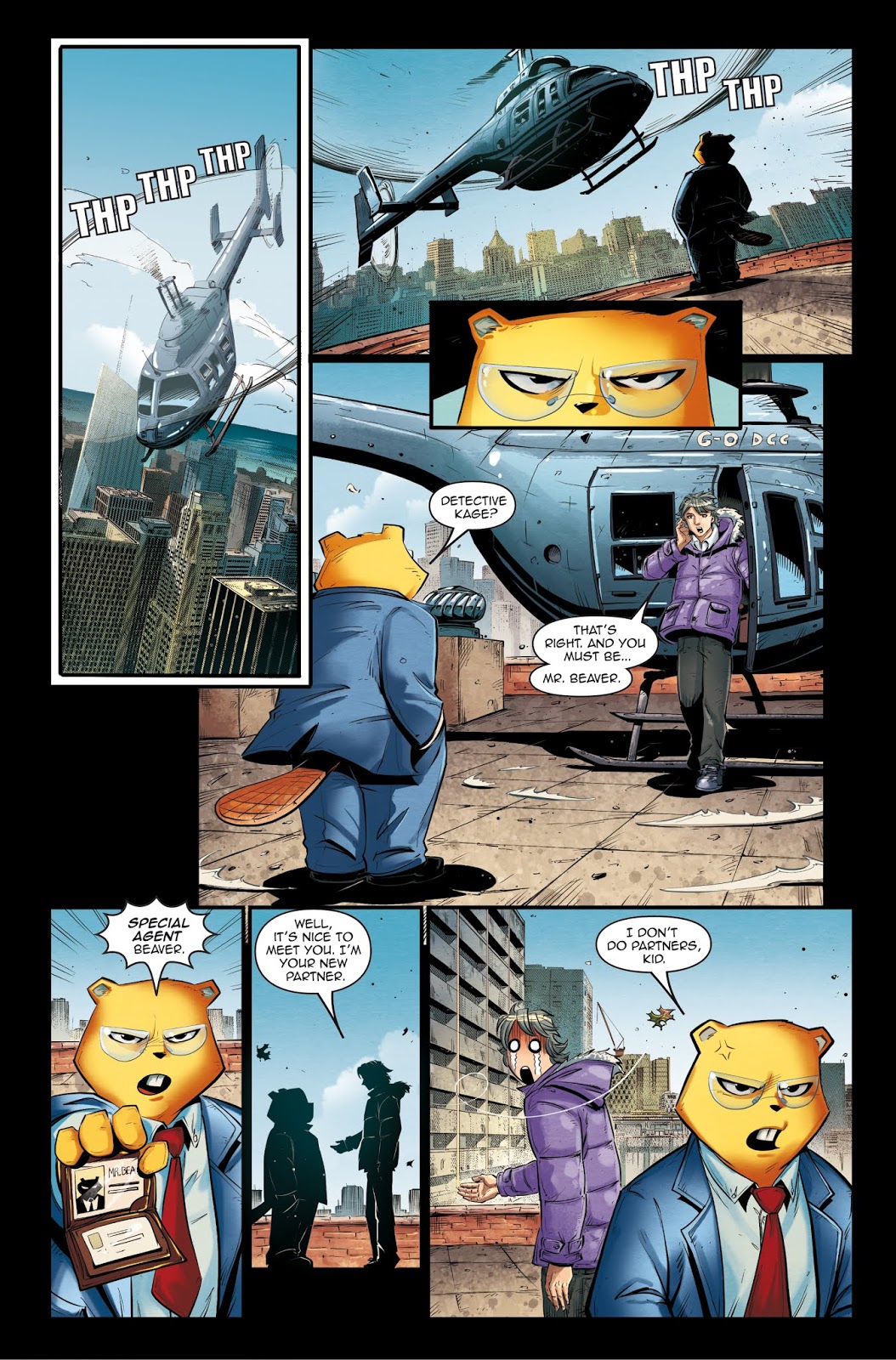 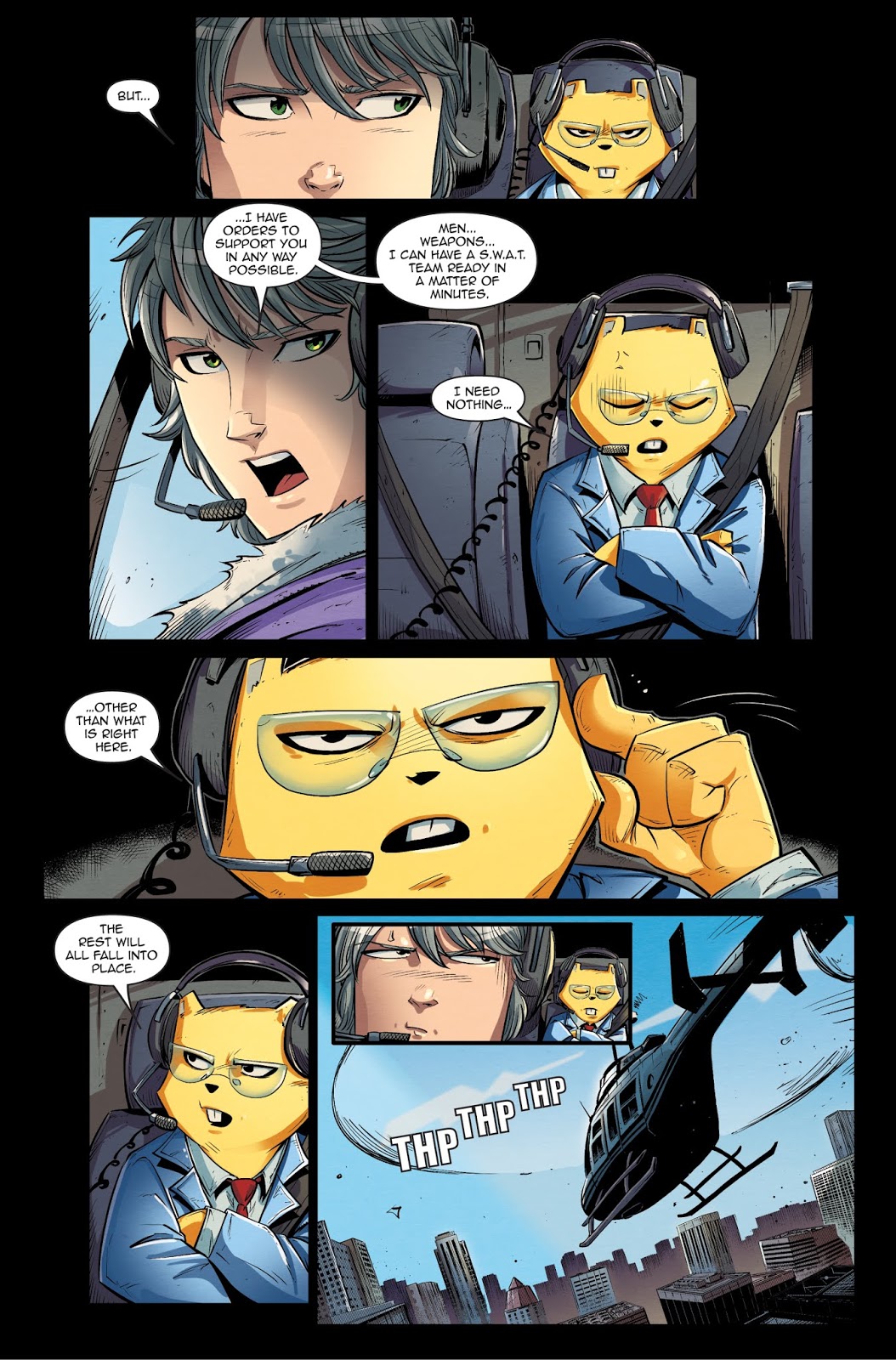 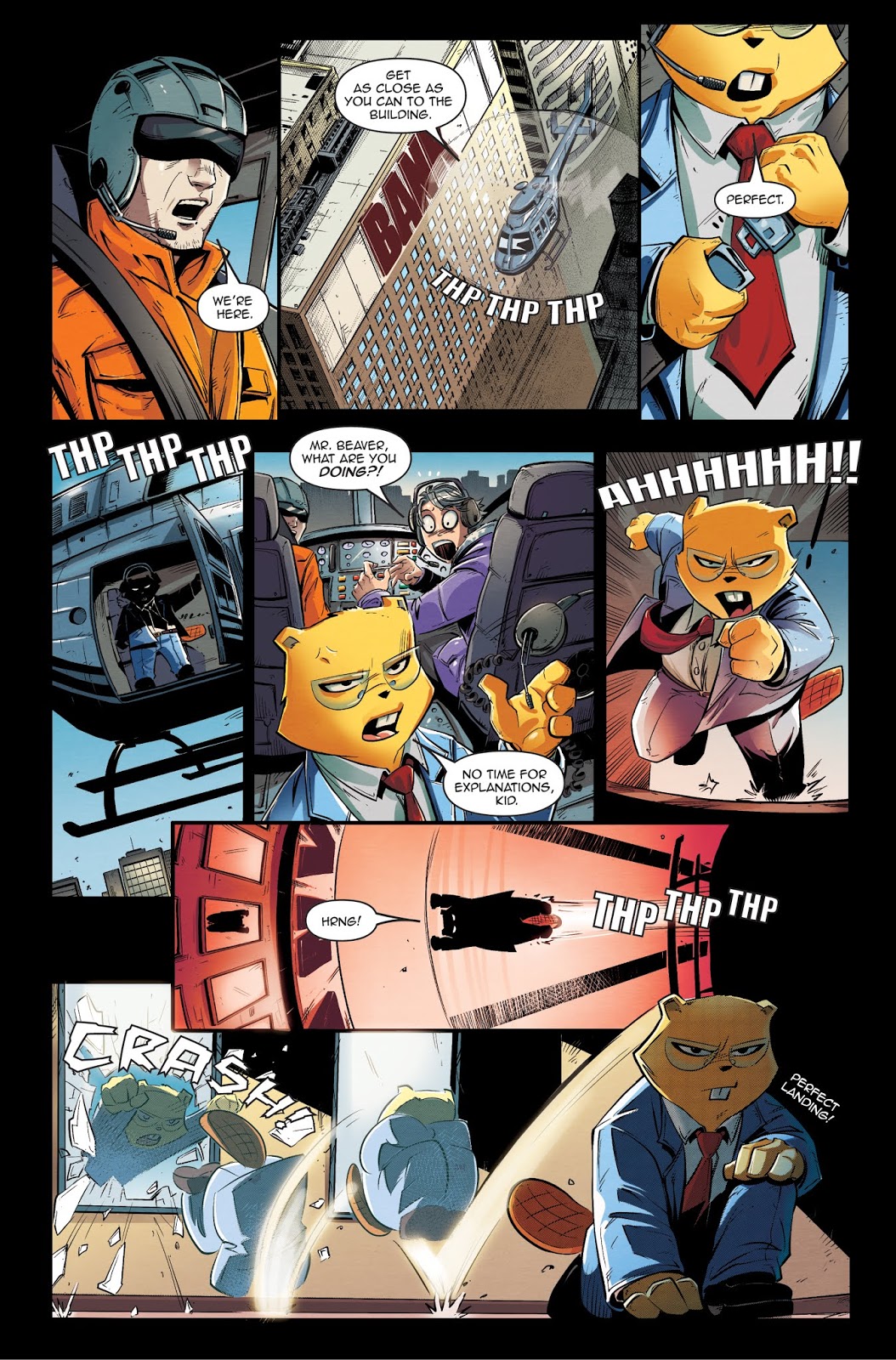 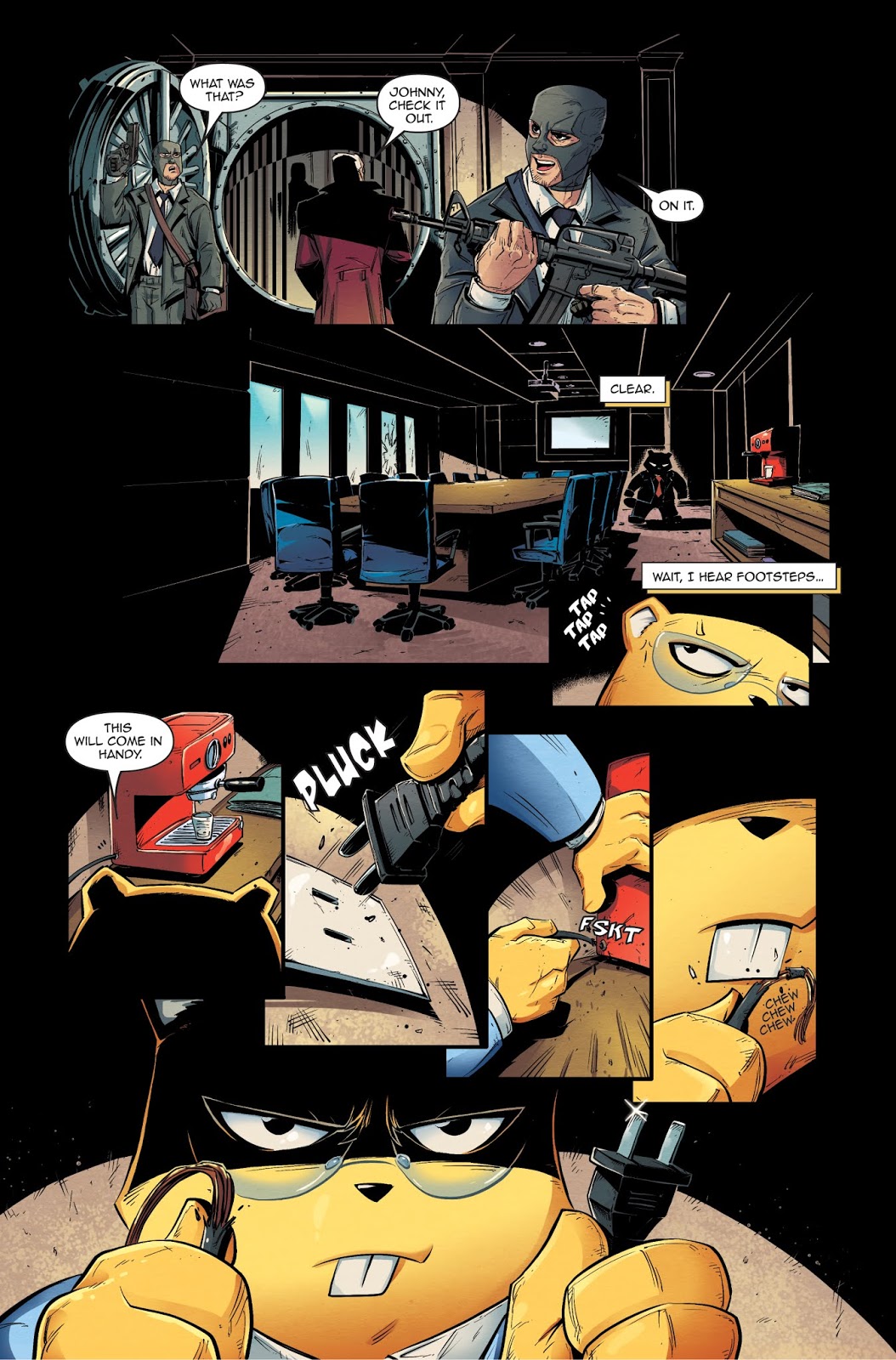 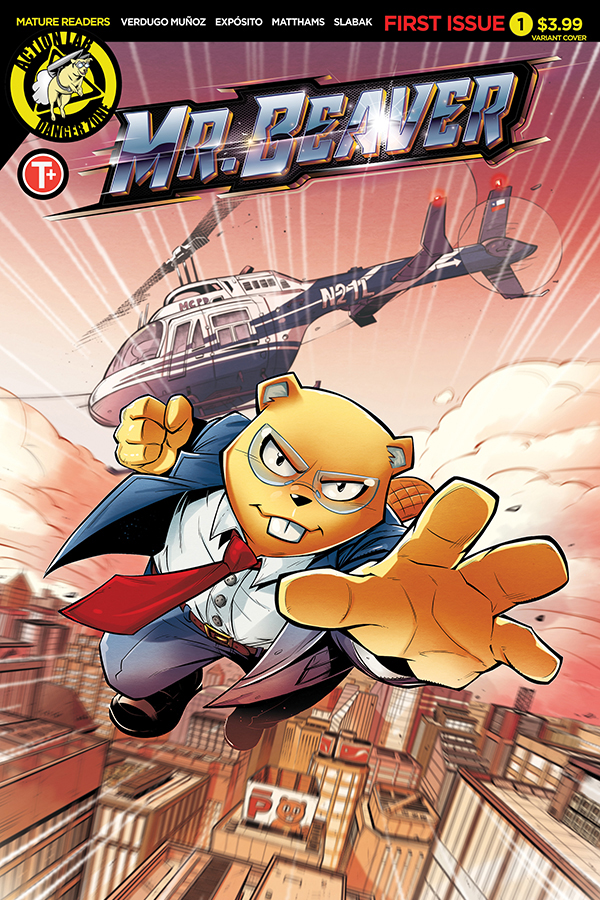