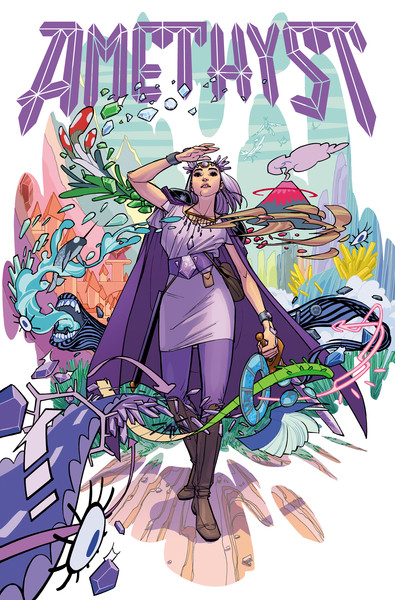 Following the character’s triumphant reintroduction in the pages of Young Justice, the new Amethyst series follows teenager Amy Winston, a.k.a. Princess Amethyst, as she returns to her magical kingdom to find it in ruins, her subjects vanished, and none in the realm of Gemworld still loyal to her house. To solve this mystery, restore House Amethyst, and save her family, Amy must find new allies and confront dark secrets on a deadly quest to the farthest reaches of Gemworld.

Moderated by DC Daily Host Amy Dallen, the DC Wonder Comics panel was also joined by the creative teams of Wonder Twins—Stephen Byrne and Mark Russell—and Dial H for Hero—Sam Humphries and Joe Quinones—as well as Young Justice artist John Timms to discuss what fans have seen and can expect from the acclaimed imprint curated by Brian Michael Bendis.

Fans were also treated to a surprise first look at the cover of YOUNG JUSTICE #12, on sale in January. Written by Bendis with art by Timms, this issue spotlights the first team-up of all of the characters from the Wonder Comics lineup of titles.

AMETHYST Will Be On Sale Monthly Starting February 2020 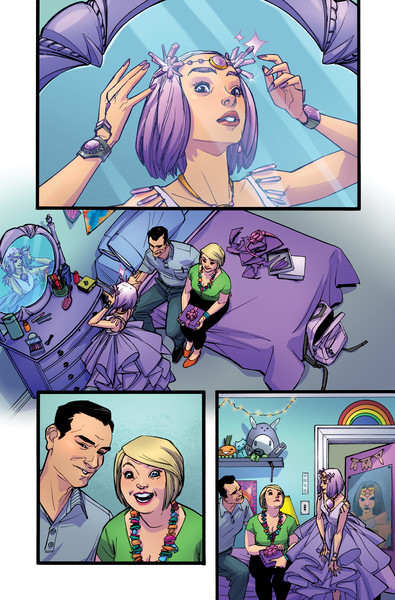 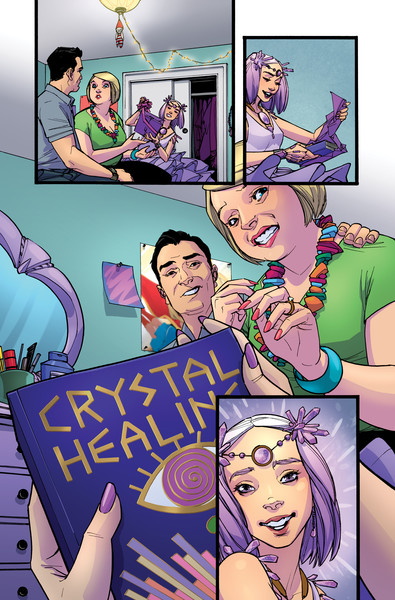 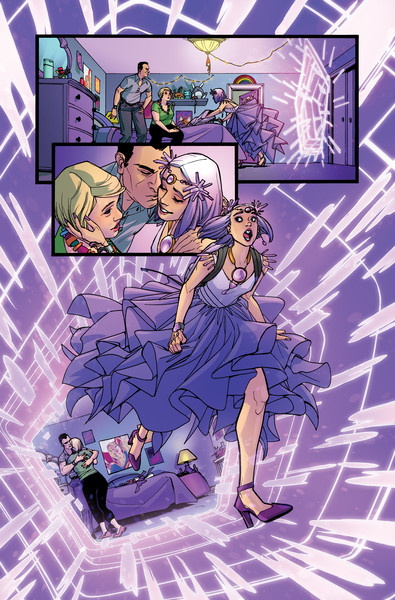 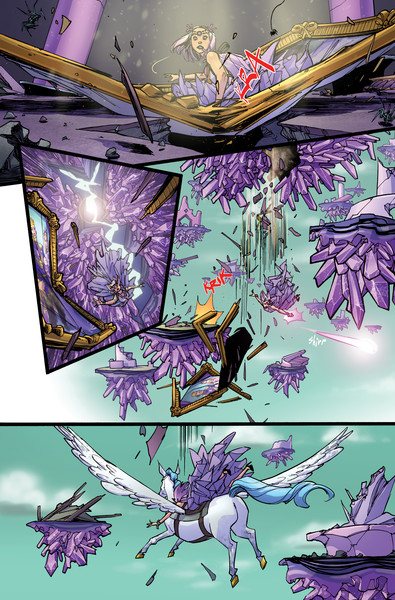 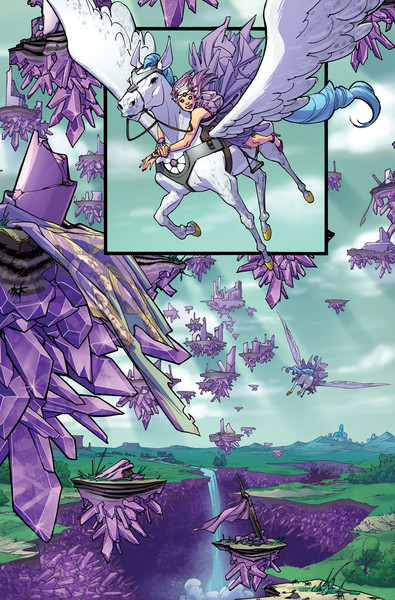 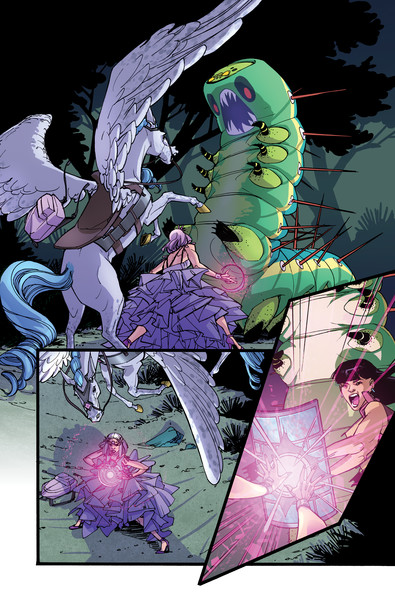